Phill Wilson was born in 1956 in Chicago, Illinois. Although his parents didn’t have much money, they gave him the most important thing: unconditional love. As Black parents, they always emphasized that they were exactly who they were supposed to be: skin color, hair texture, and all. This strong sense of self carried over when Phill came out as gay; his parents greeted the news with nothing but love and support.

Phill met his first love, Chris Brownlie, in 1980; a year later, the pair contracted AIDS, which kick-started Phill’s activism. In 1983, he organized a candlelight vigil for victims of AIDS, where he read Pat Parker’s poem, “Where Will You Be When They Come?” Eventually, he was hired as Director of Policy and Planning for AIDS Project Los Angeles, and was also the AIDS Coordinator for Los Angeles. For years, his daily routine included a visit to the hospital and checking up on people at their homes. In 1987, Phill co-founded the National Black Gay and Lesbian Leadership Forum with Ruth Waters, in response to the lack of HIV/AIDS resources and information for the Black community. Tragically, Phill’s activism couldn’t save Chris, who passed away in 1989.

From 1990 to 1995, Wilson served as the co-chair of the Los Angeles HIV Health Commission. Then in 1996, he found himself in the ICU fighting for his life, with the doctor saying he had less than 24 hours left to live. Phill lived, but by 1997 it was clear that he had to pause his work for his health. During his hiatus, it became clear to him that when people understood the science behind AIDS, they were better able to protect themselves, seek treatment, and become strong advocates and activists. With this clarity, he founded the Black AIDS Institute, the only national HIV/AIDS think tank in the United States focused exclusively on African-Americans. In 2009, in response to Phill’s organizing, the CDC created a 5-year “Act Against AIDS” campaign, providing funding to 14 Black organizations to hire AIDS coordinators to expand their work. In 2010, Wilson was appointed to President Obama’s Advisory Council on HIV/AIDS.

Later in life, Phill adopted his two adolescent nephews. Today, he calls parenthood the most rewarding experience of his life. After more than 40 years of activism, Phill sees how everything comes full circle; how the work he began in his twenties was ultimately (and unknowingly) so that his own kids could live in a better world today. 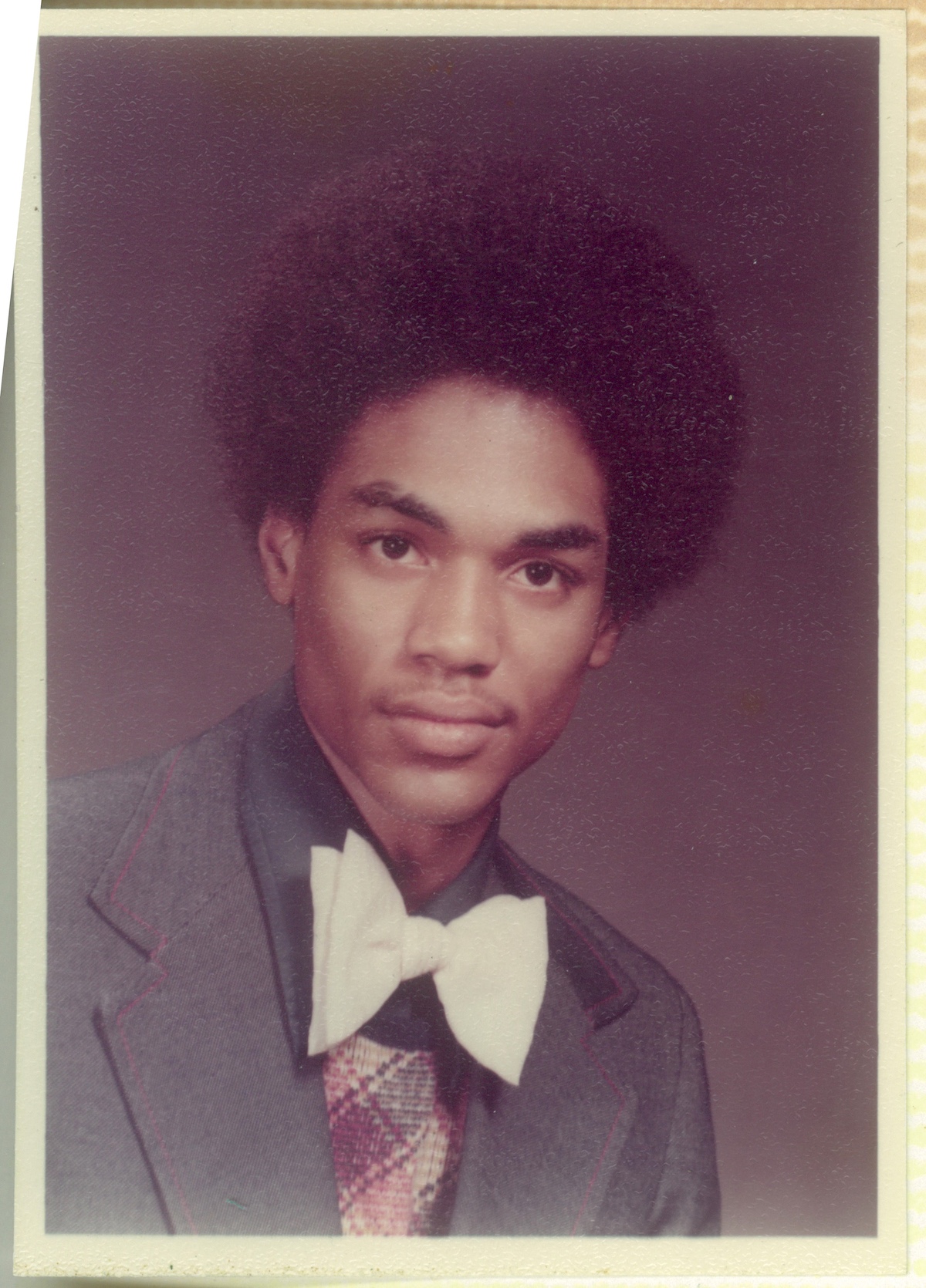 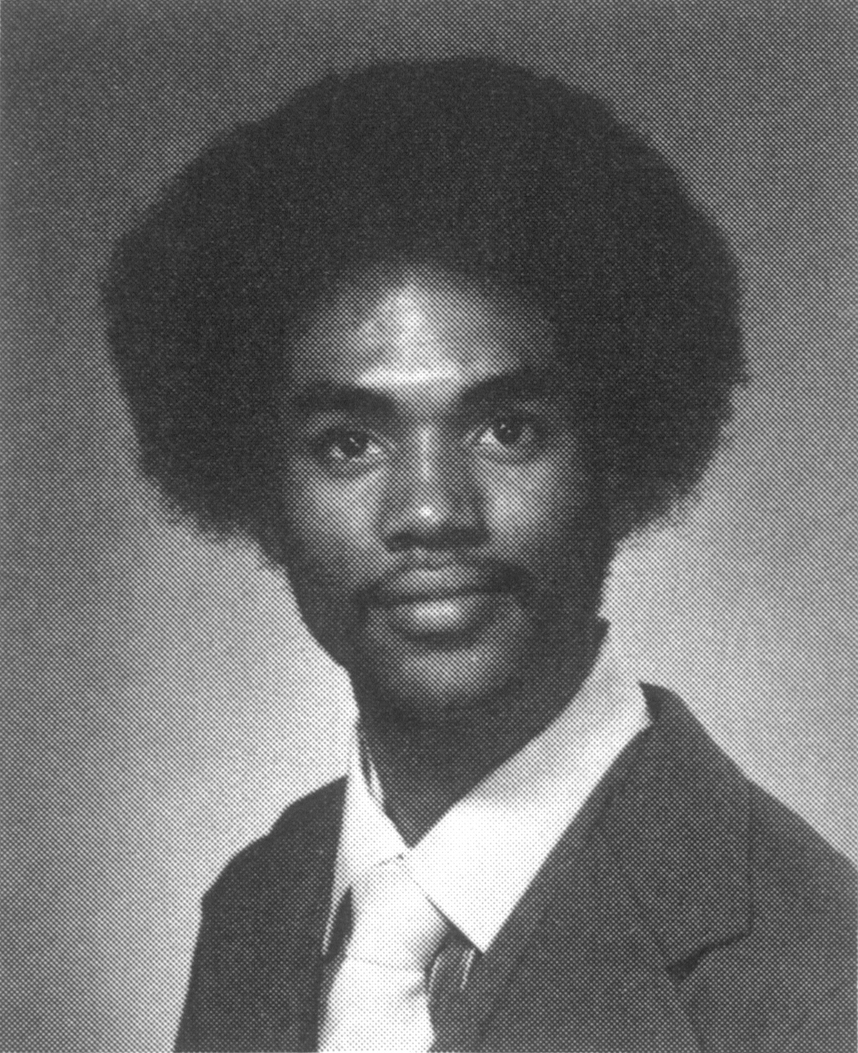 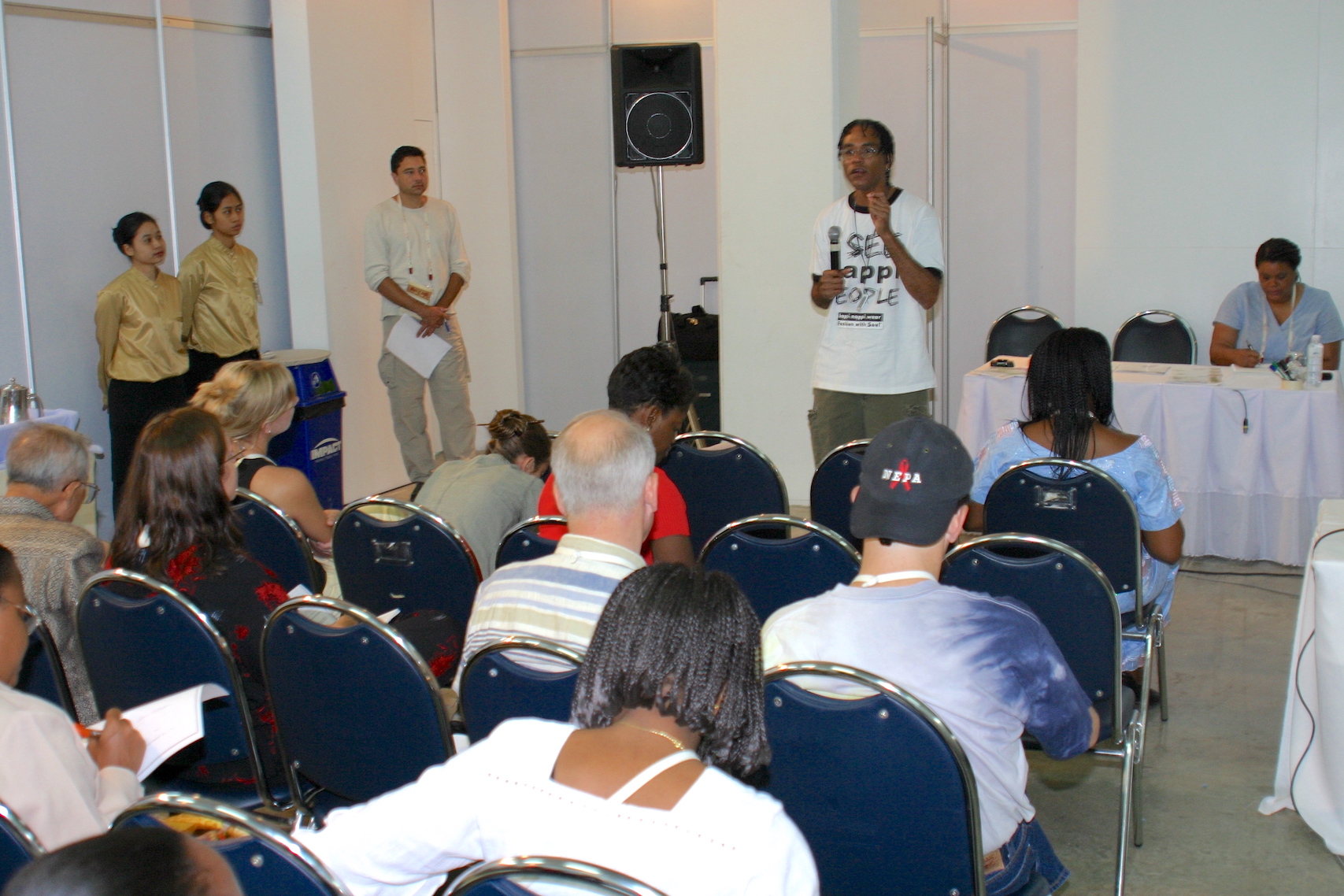 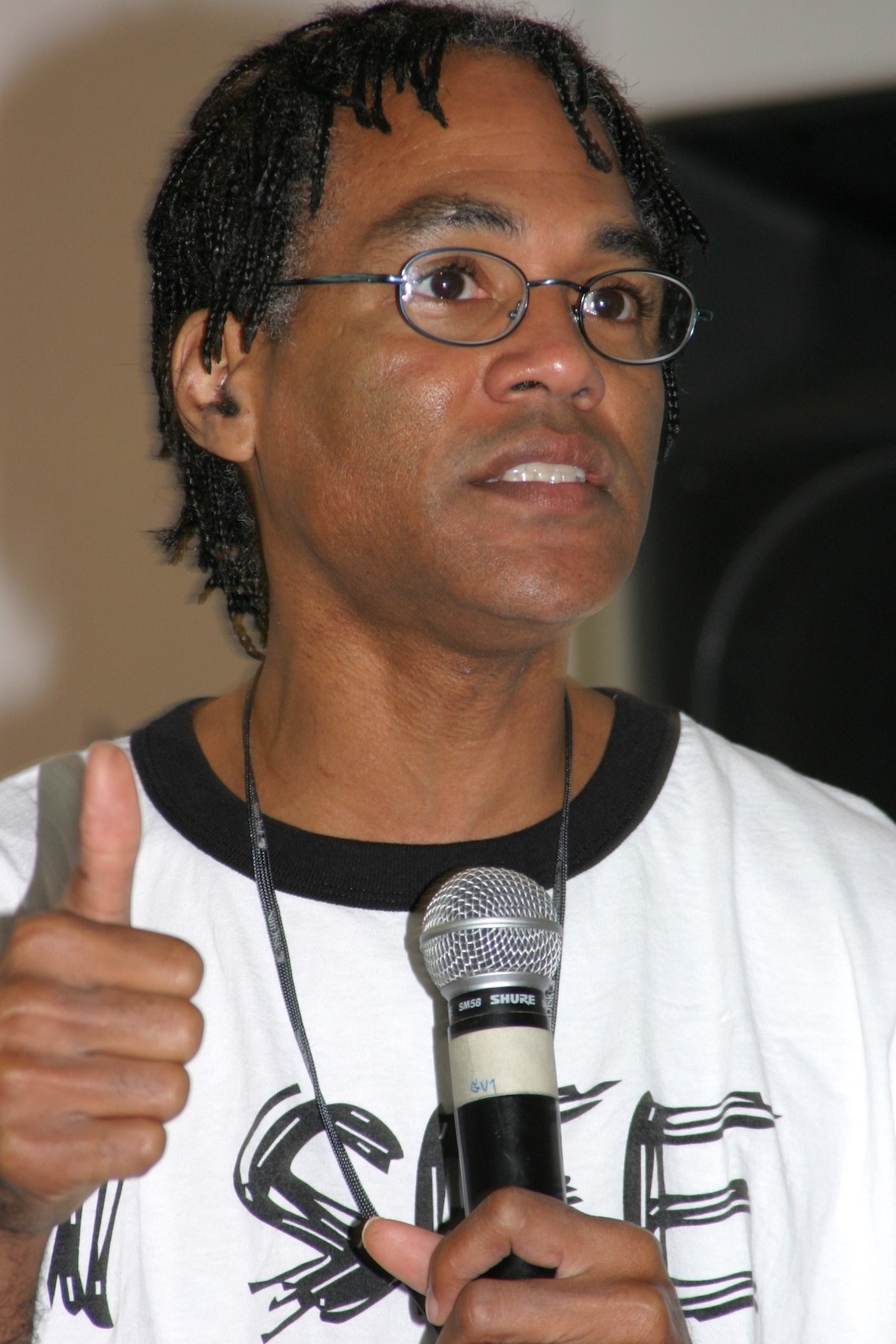 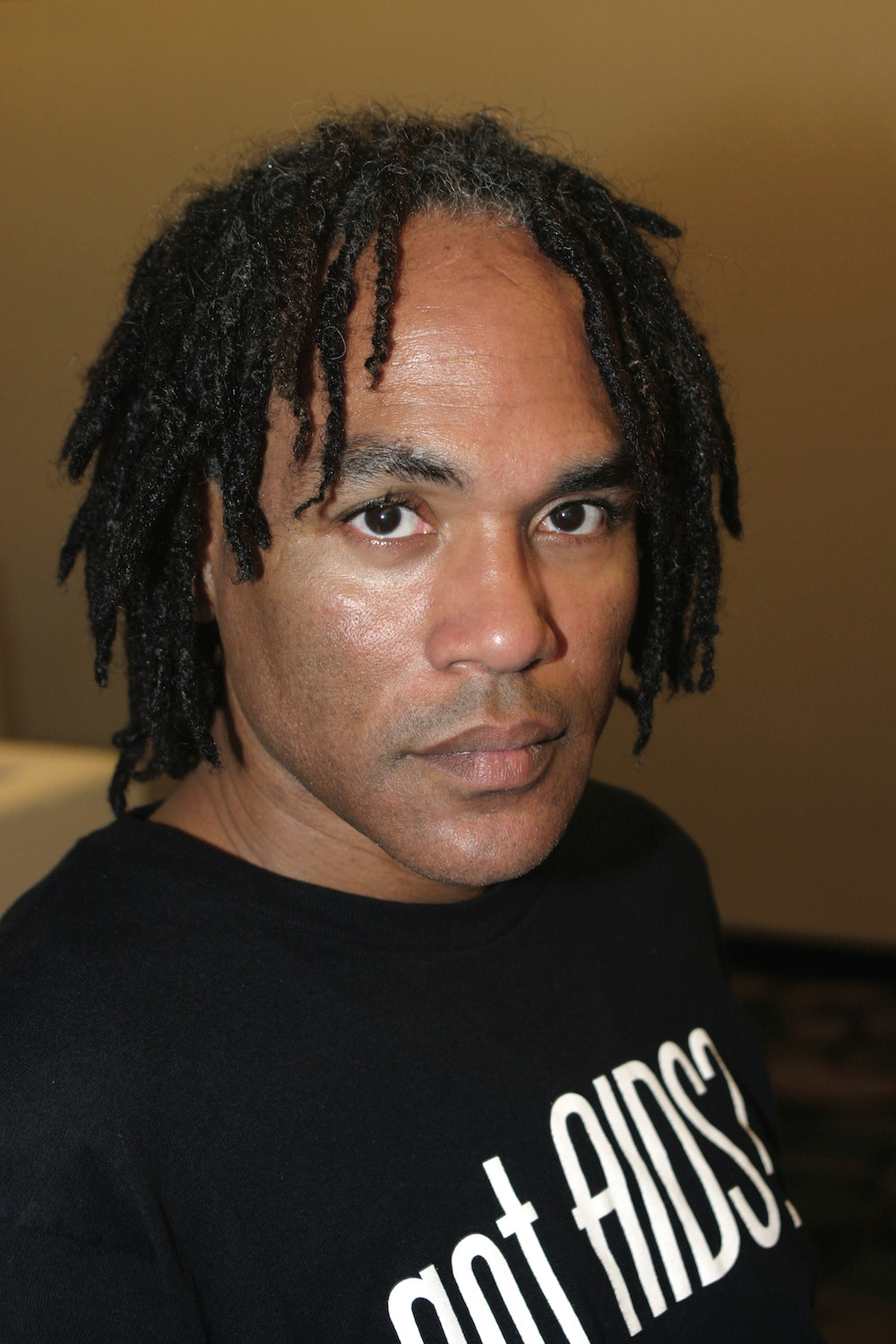 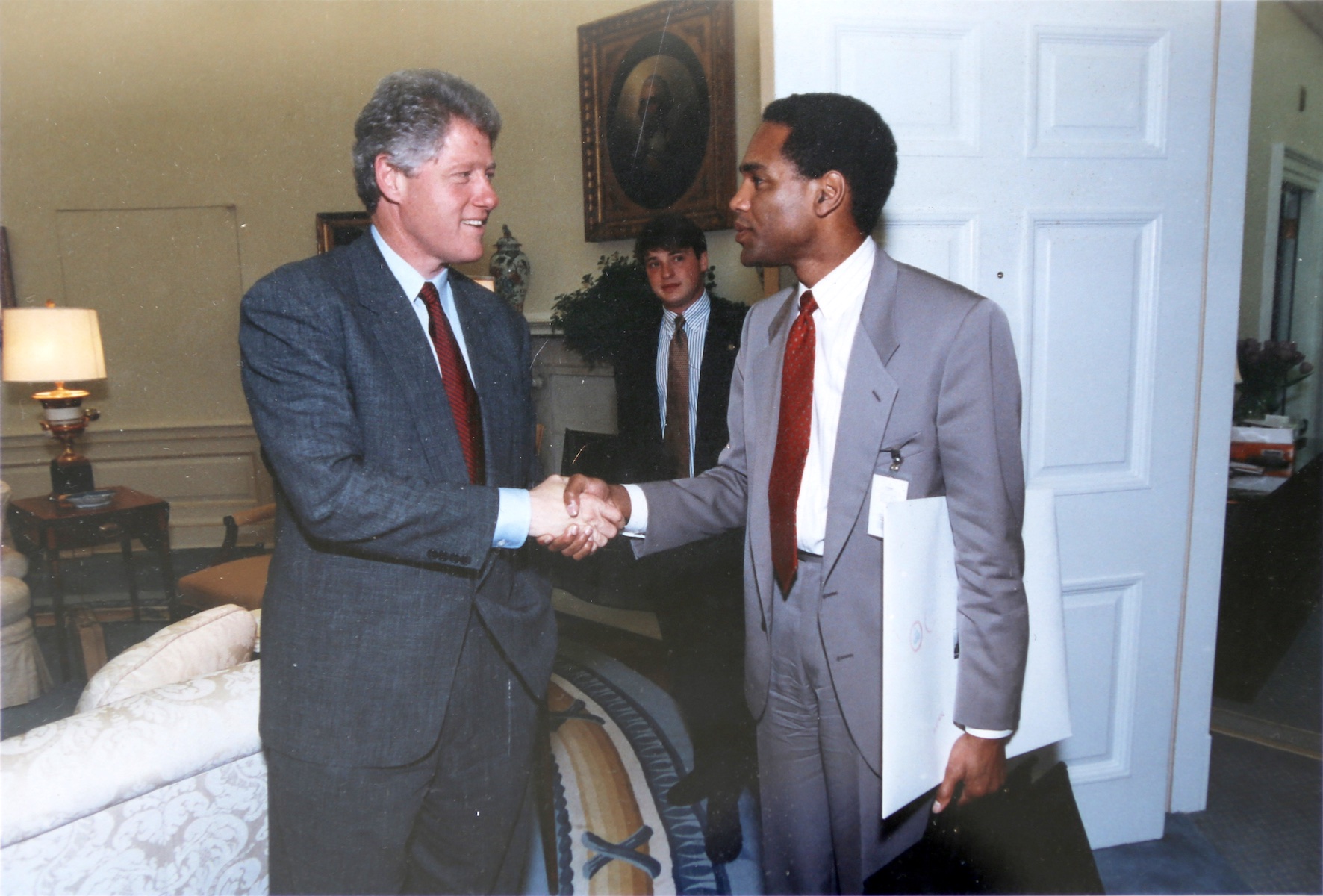 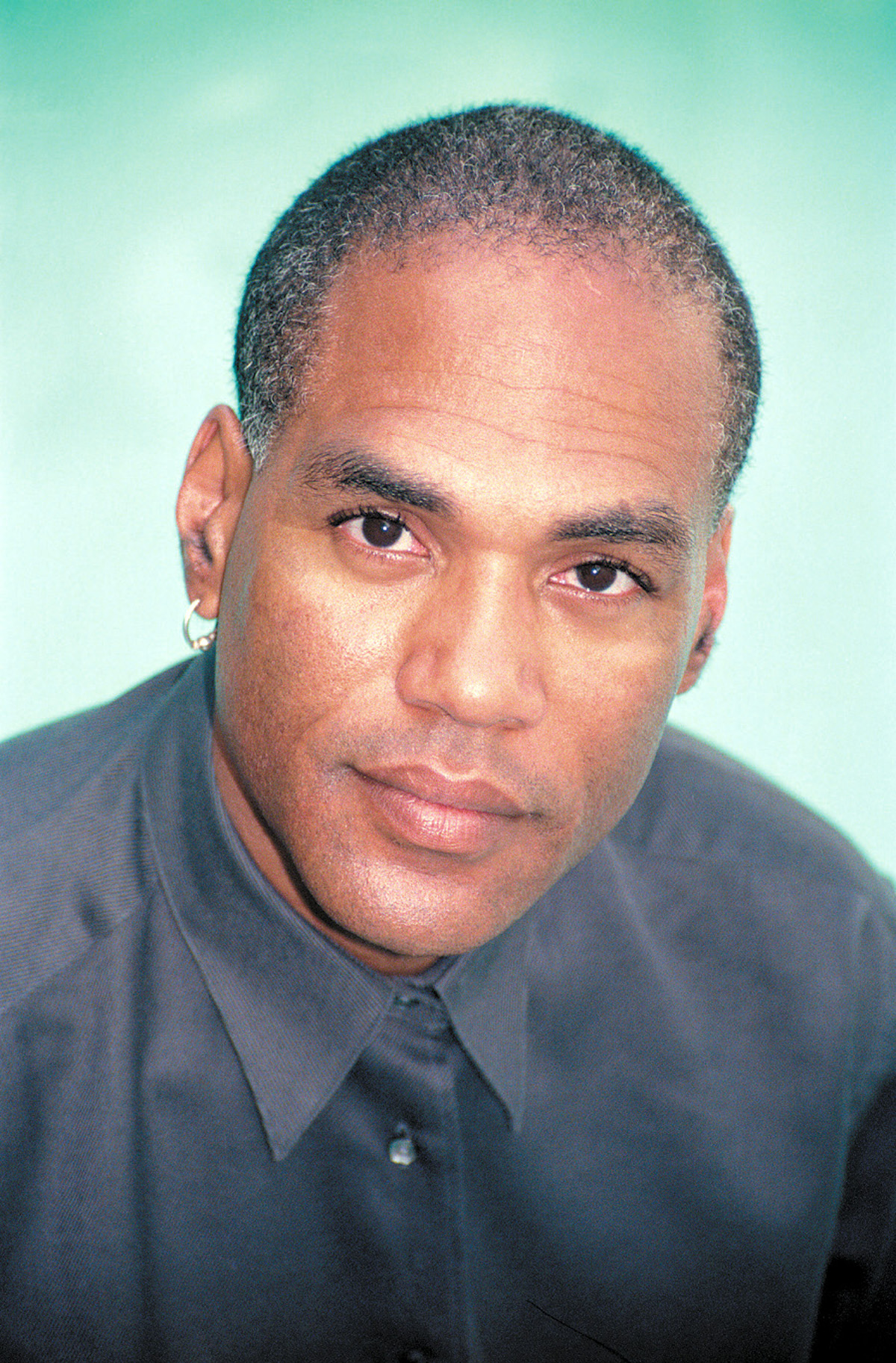 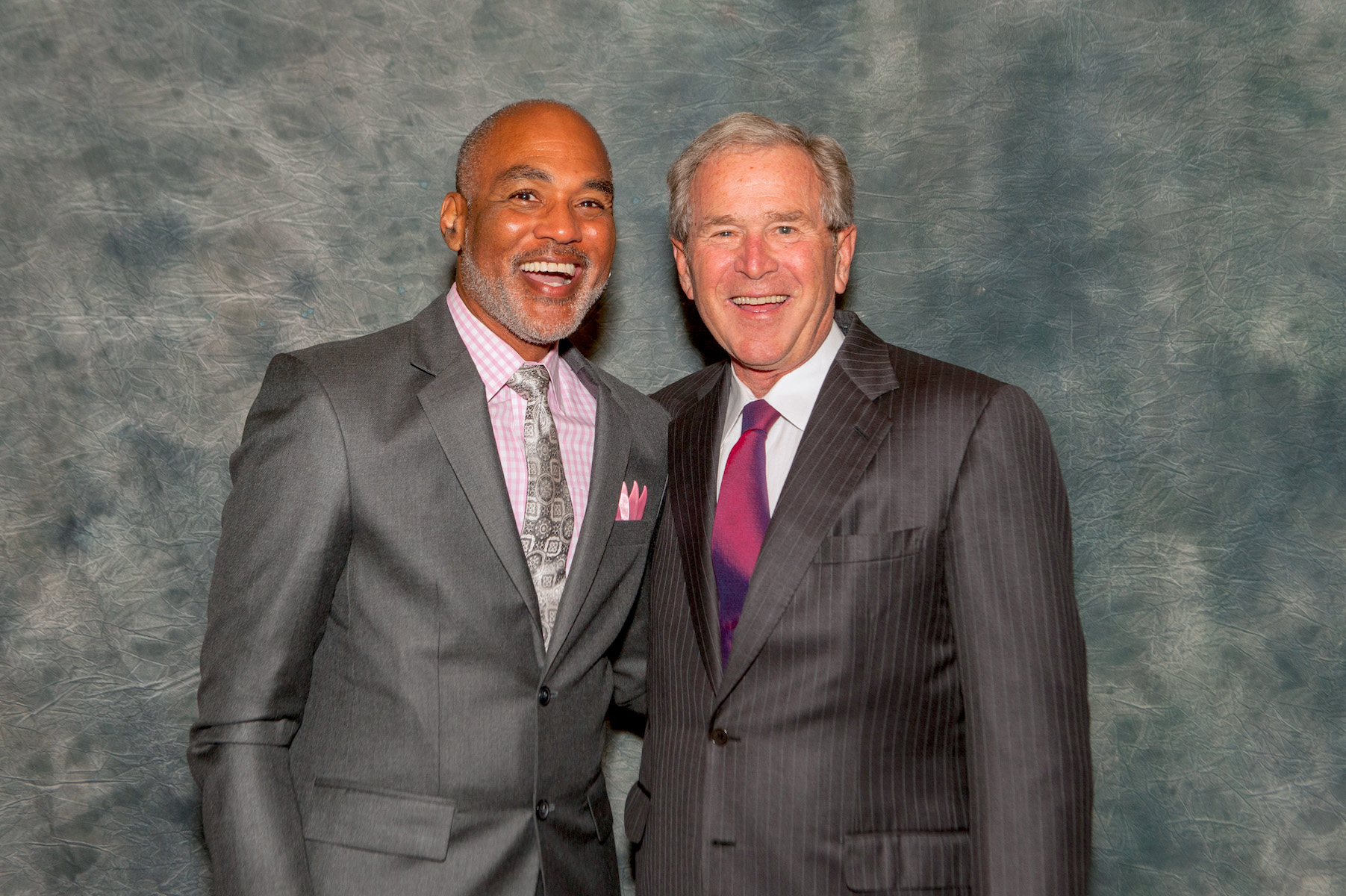 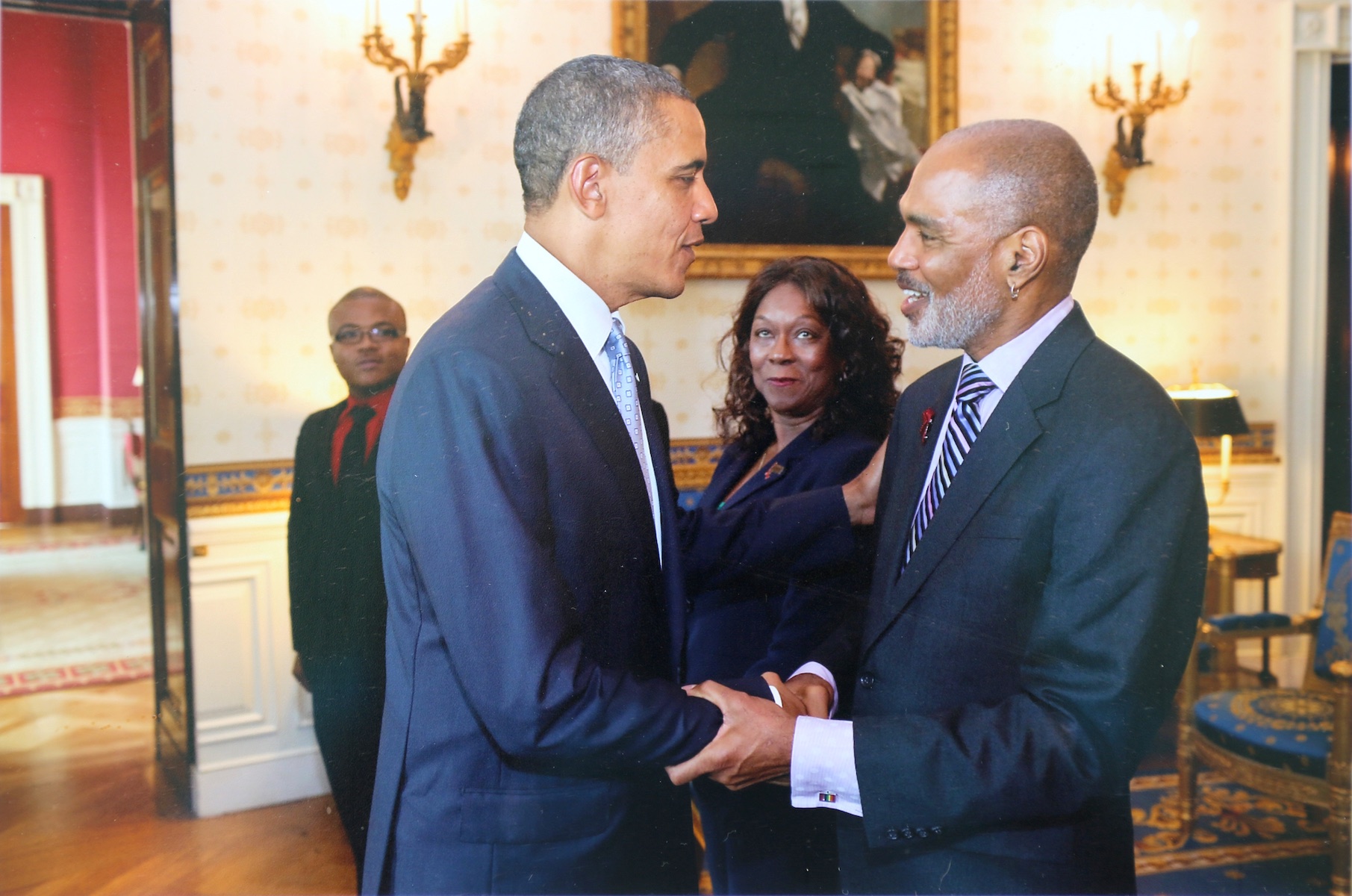 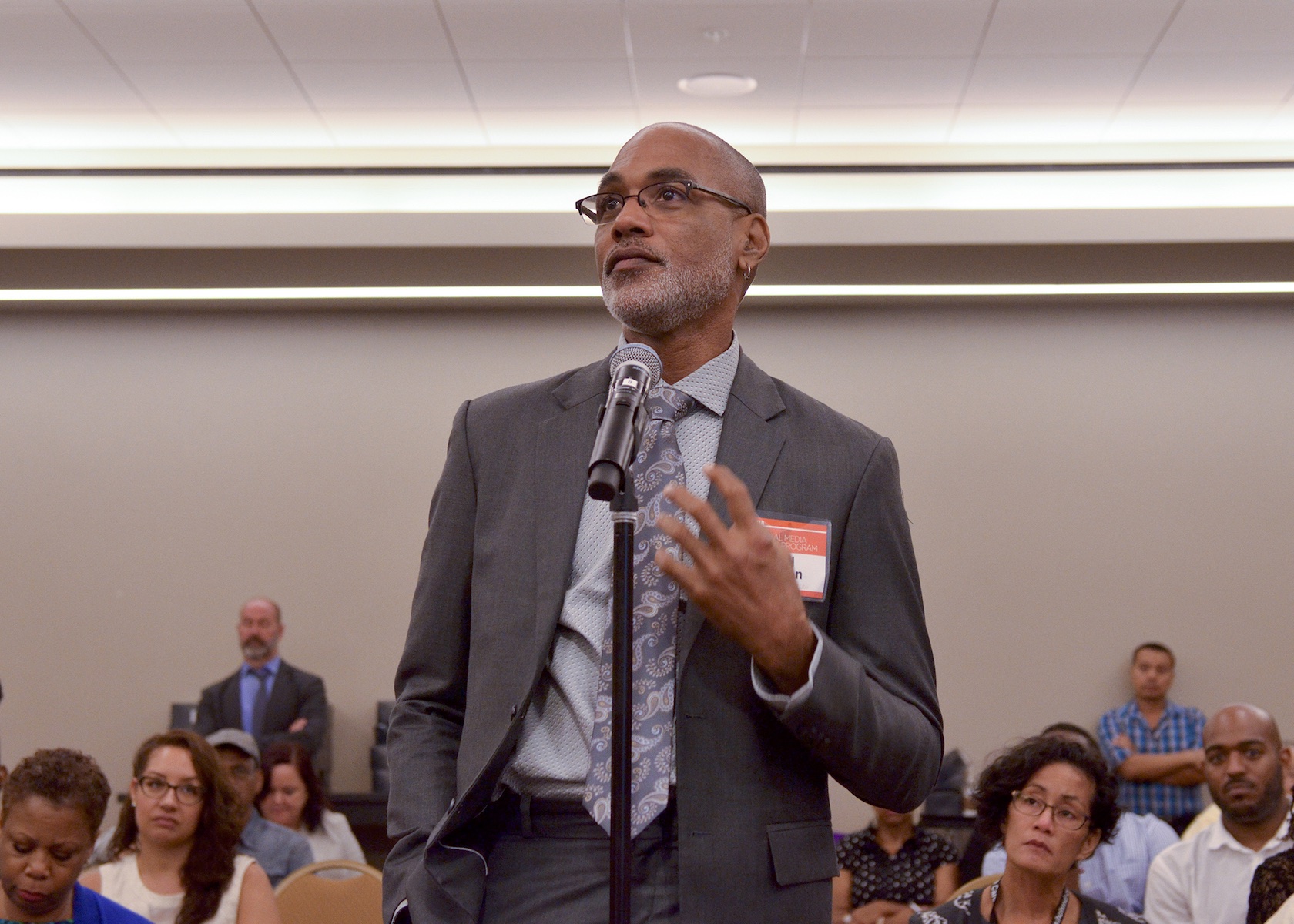 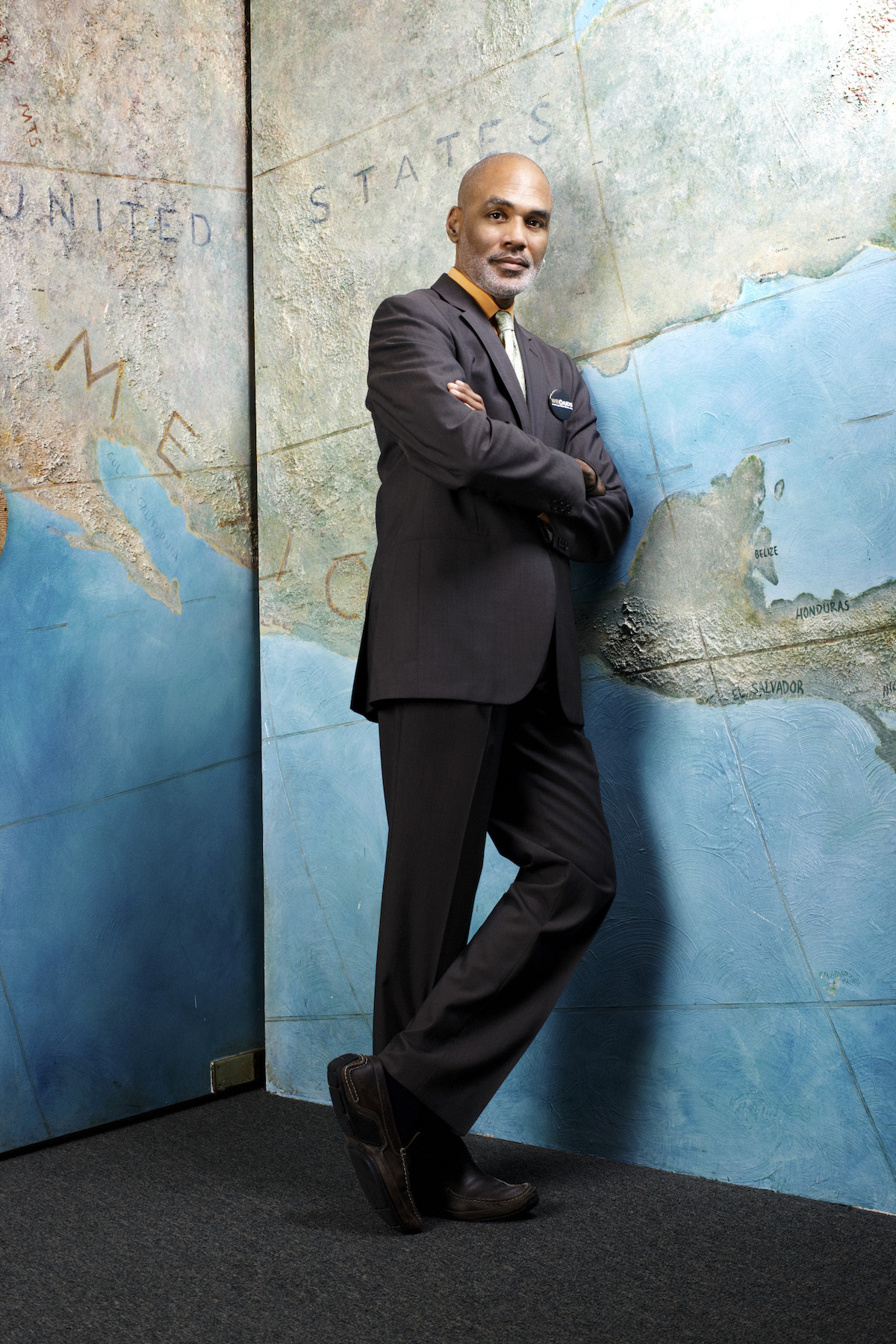 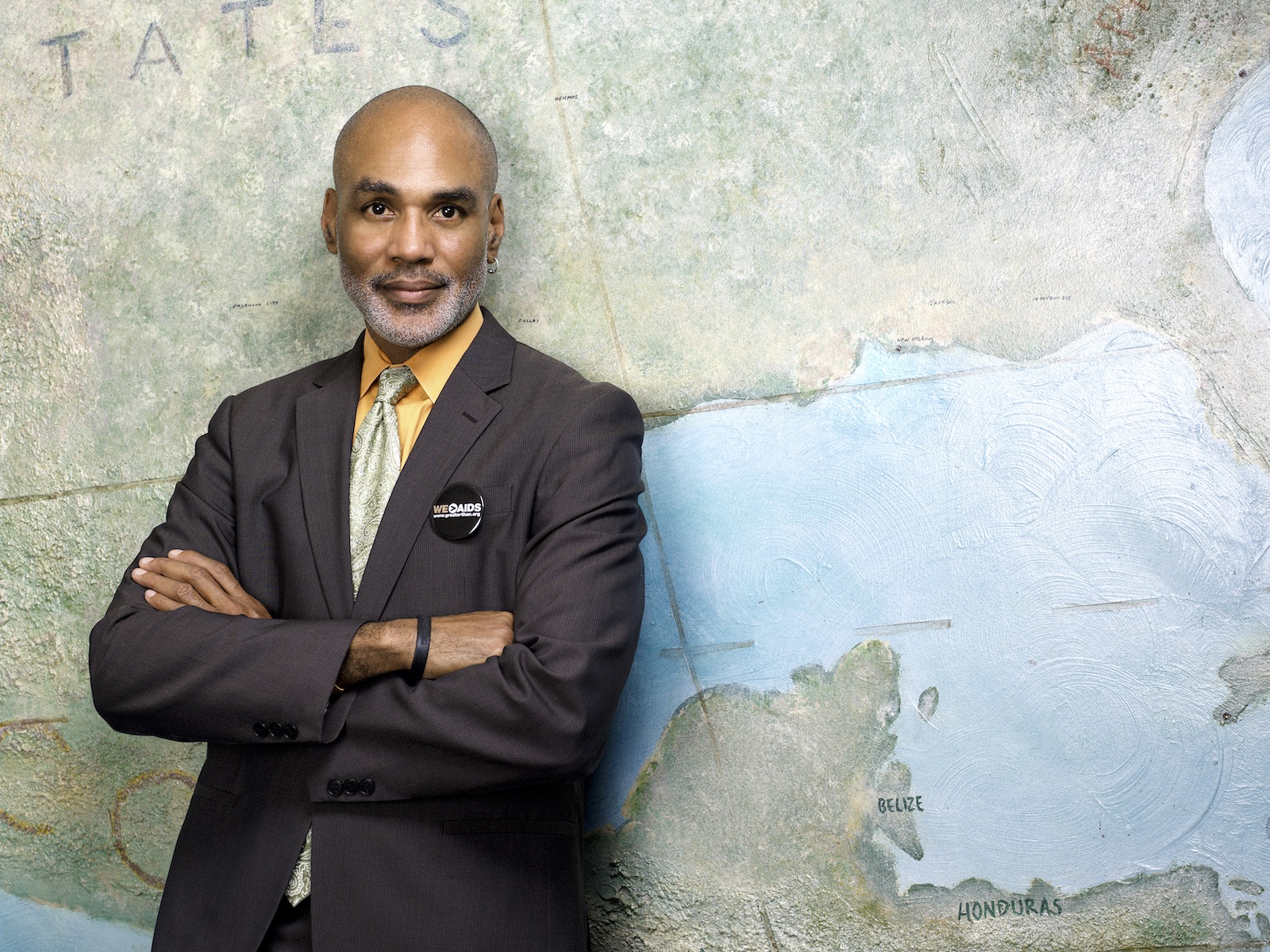