Juan-Manuel Alonso was born in Havana, Cuba, in 1952. He spent his infancy and early childhood in a country in the midst of revolution. After Fidel Castro took power in 1959, Juan-Manuel’s family immigrated to America. Juan-Manuel thus grew up and became an artist in exile.

Juan-Manuel graduated from City College New York in 1975 and joined the design team at Tiffany & Co. Continuing his studies, in 1981 he graduated from the Fashion Institute of Technology and began designing for other major fashion houses. He was the head of design studios for Nino Cerruti, Sahara Club, and WilliWear. He had his own fashion label beginning in 1985 and shared his immense design experience, teaching at FIT New York, FIDM San Francisco, and other schools throughout the country.

The fashion industry created extensive opportunities for Juan-Manuel to travel. His experiences in Europe, the Middle East, India, and Asia inspired his creativity. He kept sketchbooks during each trip, which later became the source material for his vibrant paintings.

In 1982, Juan-Manuel contracted HIV. By 1997, the virus forced him to withdraw from the fashion industry. He turned to painting and memories of his travels as the primary means to express himself. He declares that painting keeps him from feeling like he’s waiting to die. An unflinching optimist, in all of his paintings he works to convey messages of unity to the people around him.

A resident of Palm Springs, Juan-Manuel uses his artistic skills and teaching experience to build community. He created “Art on the Streets,” an initiative that brings together local artists to promote cultural tourism in the Coachella Valley. In addition, he is Artist in Residence for the Palm Springs Unified School District, where he mentors high school students. He is as devoted to the elder members of the community as he is to the youth; he teaches painting at a senior center and volunteers at the Desert AIDS Project. 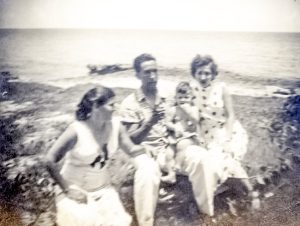 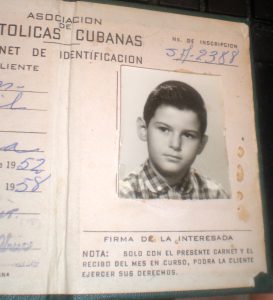 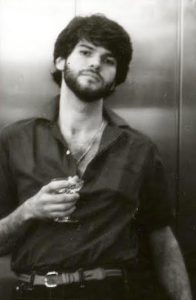 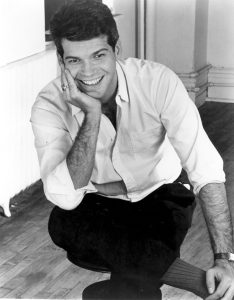 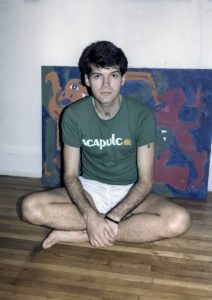 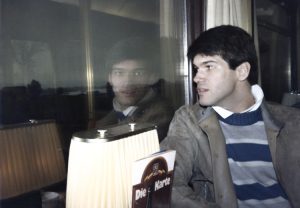 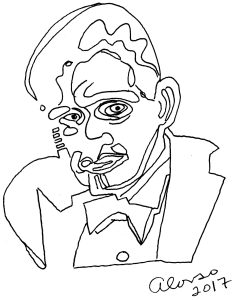 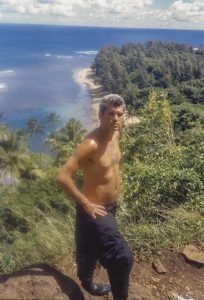 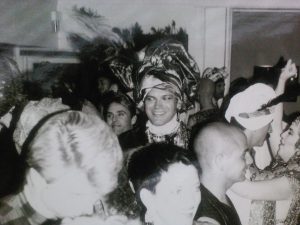 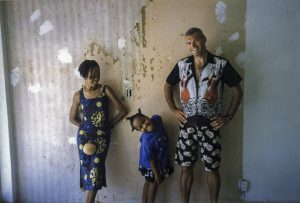 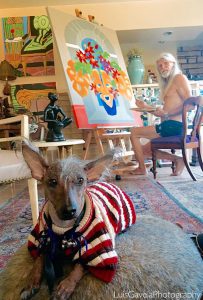 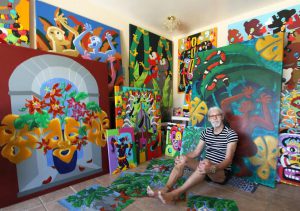 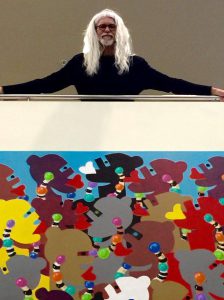 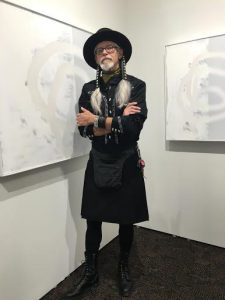