Anne Charles was born on May 14, 1951, in Houston, Texas. She was raised by her single mother in Buffalo, New York, and never knew her father. Her mother did temp work and drank heavily, and at 15, Anne was molested by her mother’s cousin. Determined to find her way out of Buffalo, she studied hard at her all-girls Catholic high school, and was admitted to Barnard.

Linda Quinlan was born on March 12, 1947, in Boston, Massachusetts. She grew up in Chelsea, Massachusetts, with both parents working blue-collar jobs and a physically abusive older brother. Linda fell in love with poetry as an escape. After 9th grade, she left high school to live in Beacon Hill in Boston with friends.

Arriving at Barnard in 1969, Anne experienced an intellectual awakening for literature and political activism, swept up by rallies for Marxism, the Black Panther Party, and Students for a Democratic Society (SDS). At the same time, Anne relied on drugs and alcohol throughout college to cope with her confusing feelings of emptiness. Her senior year, she learned that her father was a Catholic priest. To this day, she continues to grapple with how this revelation, and her father’s absence, contributed to those feelings of emptiness.

In Boston, Linda wrote, worked, and had her political awakening through the anti-war movement, even personally storming the Pentagon in 1967. She was married to a man for 10 years and had two sons with him before divorcing him and coming out as lesbian. Living in Boston as an out lesbian, Linda started a lesbian mothers’ group as she began exploring lesbian activism.

When Anne was completing her Master’s at Purdue, she began having relationships with women for the first time.  She moved to Boston as an out lesbian in 1979, arriving during the rise of lesbian feminism. Anne joined a feminist collective publishing The Second Wave magazine. It was at the collective that Anne and Linda met and fell in love.

Anne supported Linda as she went to college to study poetry. During these years, Linda learned that she was adopted, shedding light on a hard-to-pin-down emptiness she’d felt growing up.  Anne and Linda bonded over their shared feelings of emptiness and distrust rooted in the secrecy that shrouded their childhoods.  After Anne completed her PhD, Anne and Linda went on to live in New Orleans, where Anne taught a lesbian literature course at University of New Orleans – the first lesbian college course to be offered in Louisiana. She became the director of the university’s Women’s Center and wrote for the newsletter of the Gay and Lesbian Caucus of the Modern Languages Association; her students were called the “Lesbian Avengers.”

Today, Anne and Linda live in Montpelier, Vermont, where Linda has since started a lesbian grandmothers’ group and spearheaded a public access TV show, “All Things LGBTQ.” Programming has included a youth show with 9th and 10th graders discussing queer topics, as well as an ongoing news and interview show alongside Anne and their friend Keith. They have also started a local discussion group and book group, creating a social and political community for queer people scattered across Vermont.  Their groups have hosted local Montpelier pride marches outside of the capital in Burlington, in an attempt to return the march to its grassroots origins rather than a corporate parade. No matter where they are and what projects they take on, Anne and Linda remain true to their core values of grassroots activism, born in the heart of their youth in Boston. 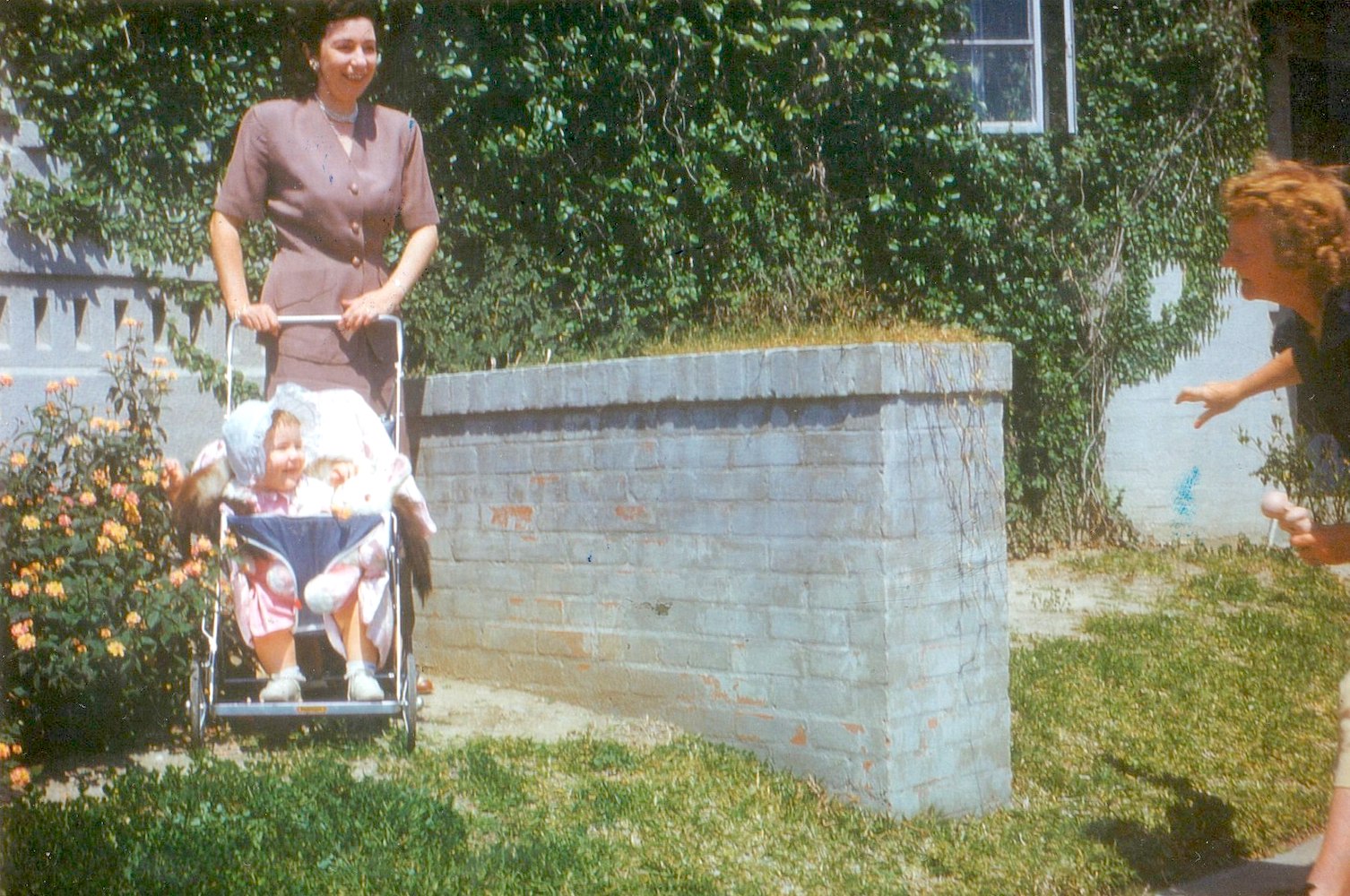 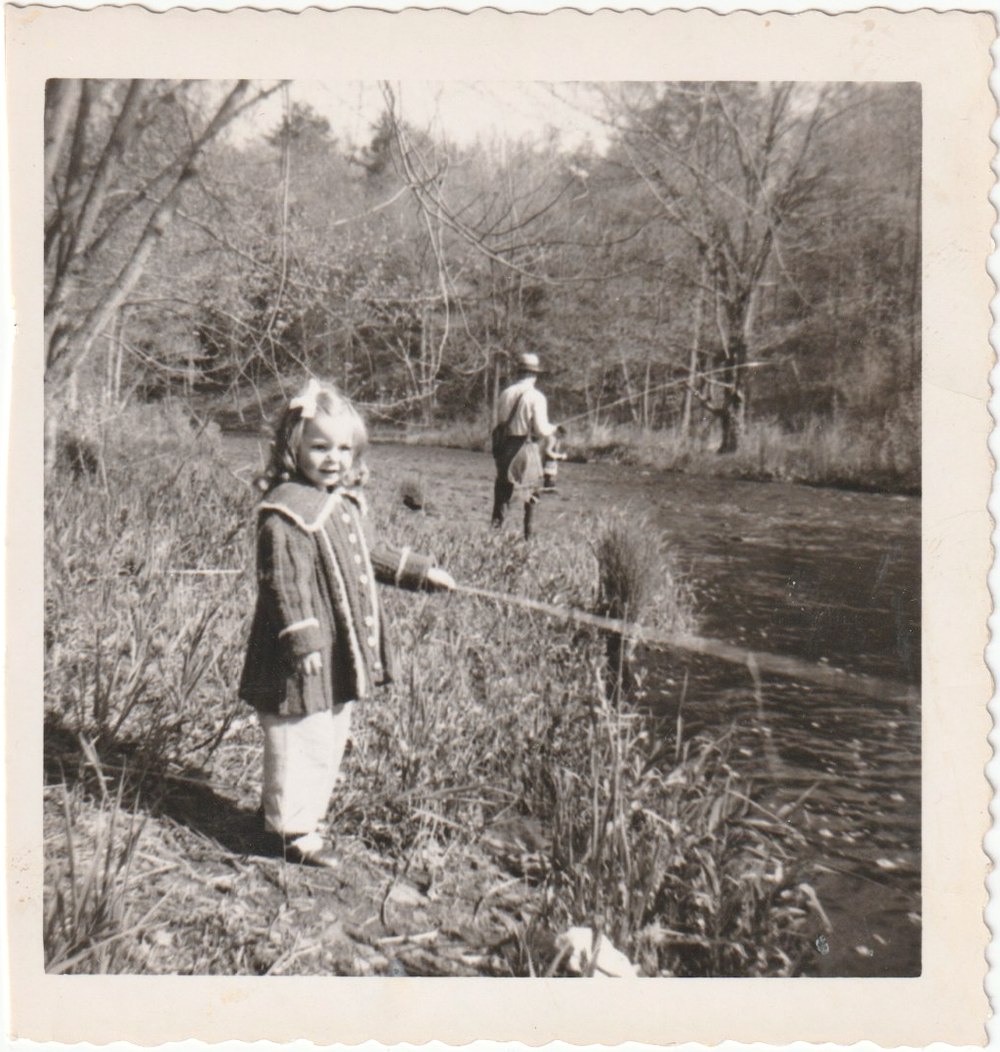 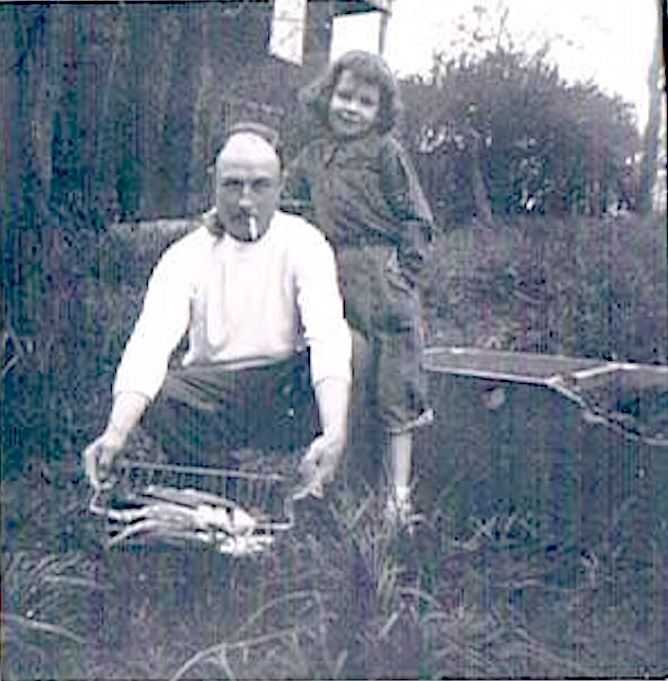 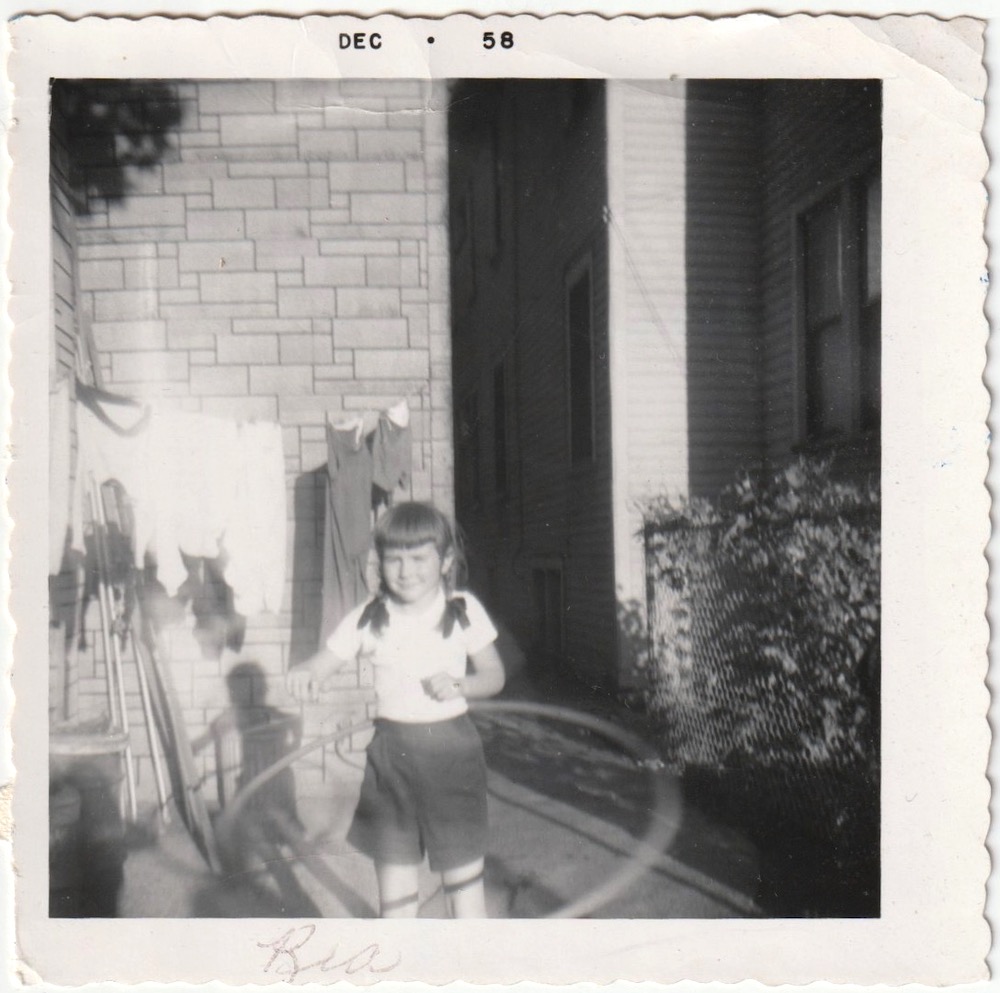 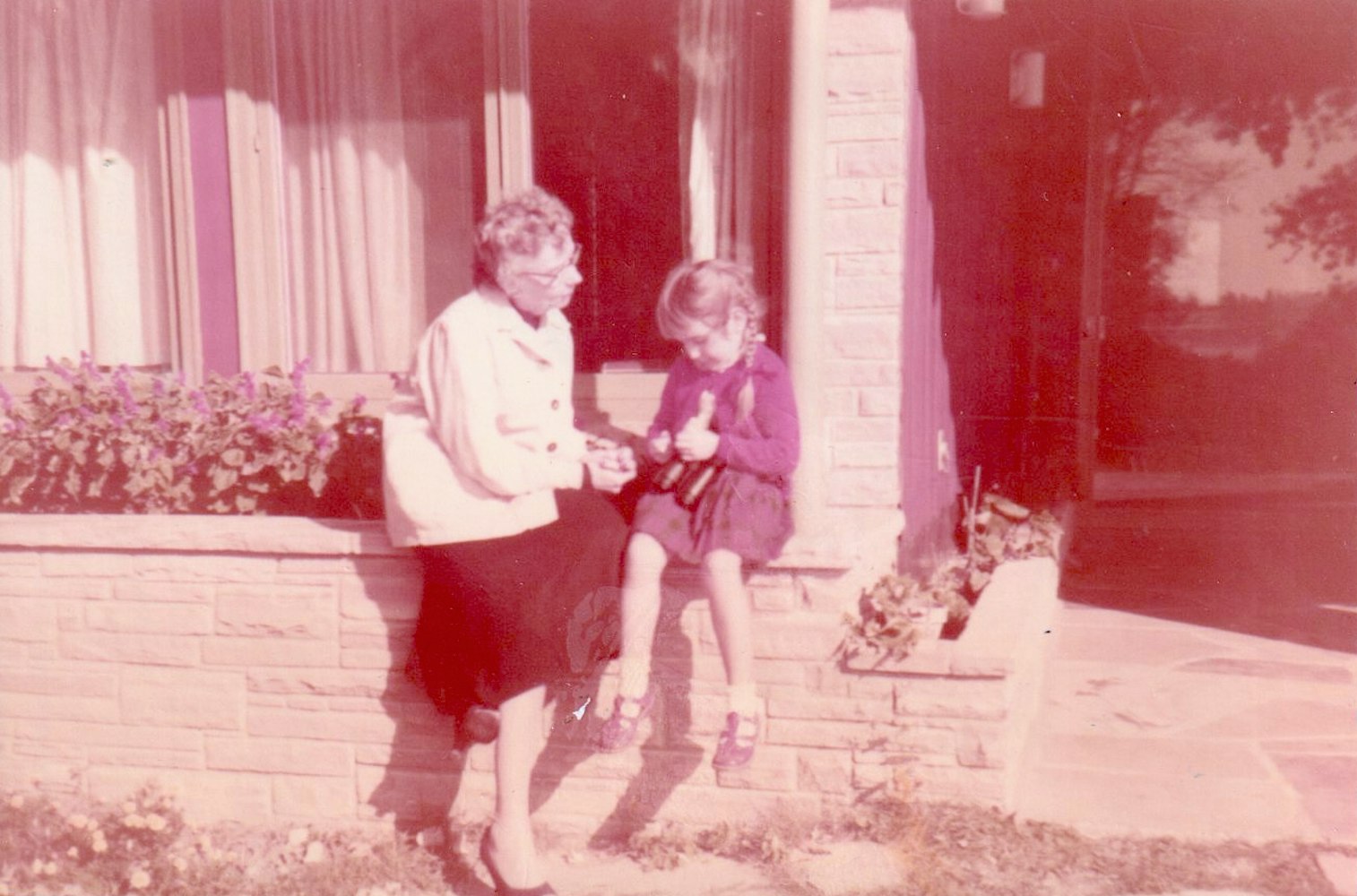 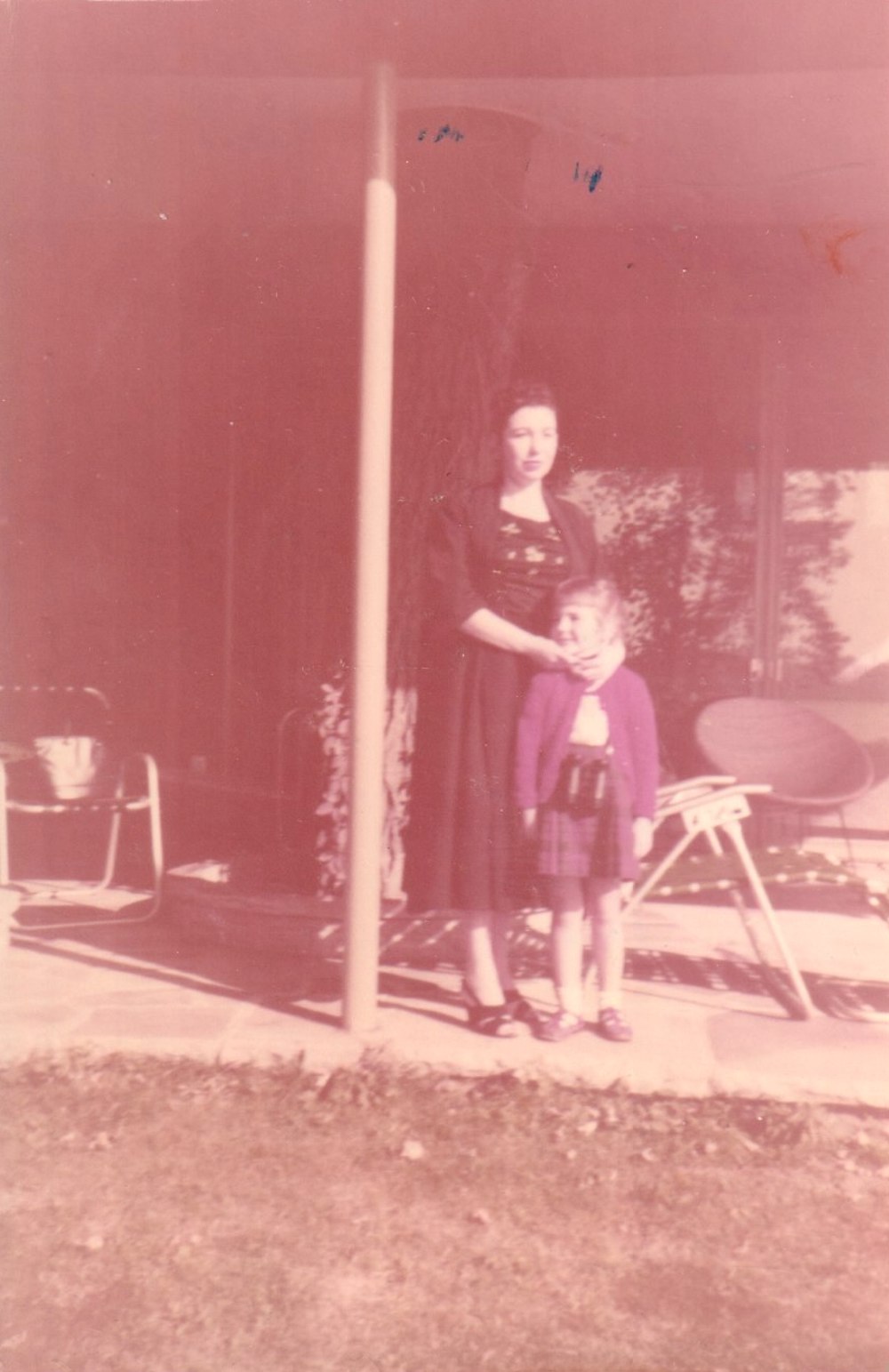 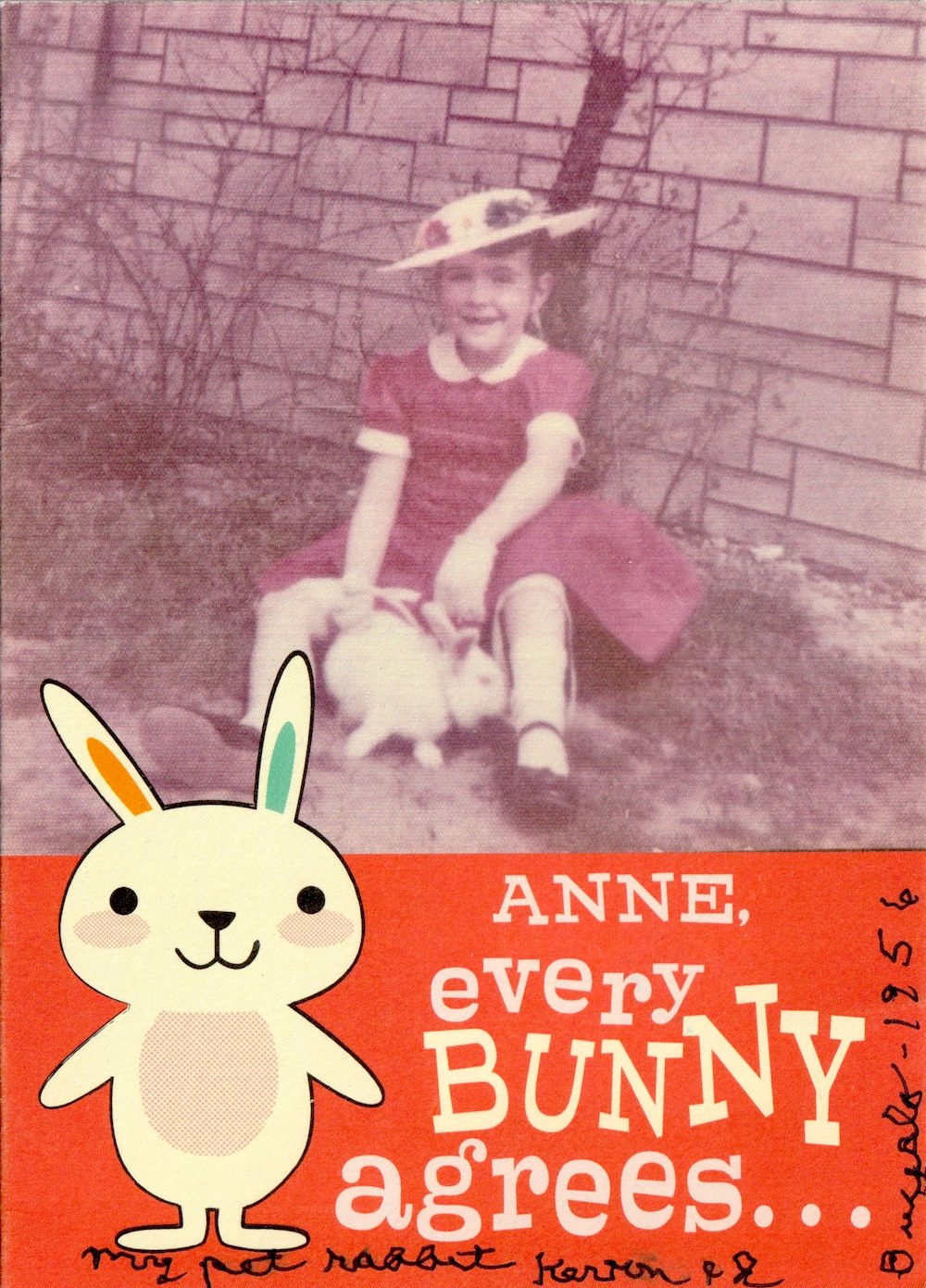 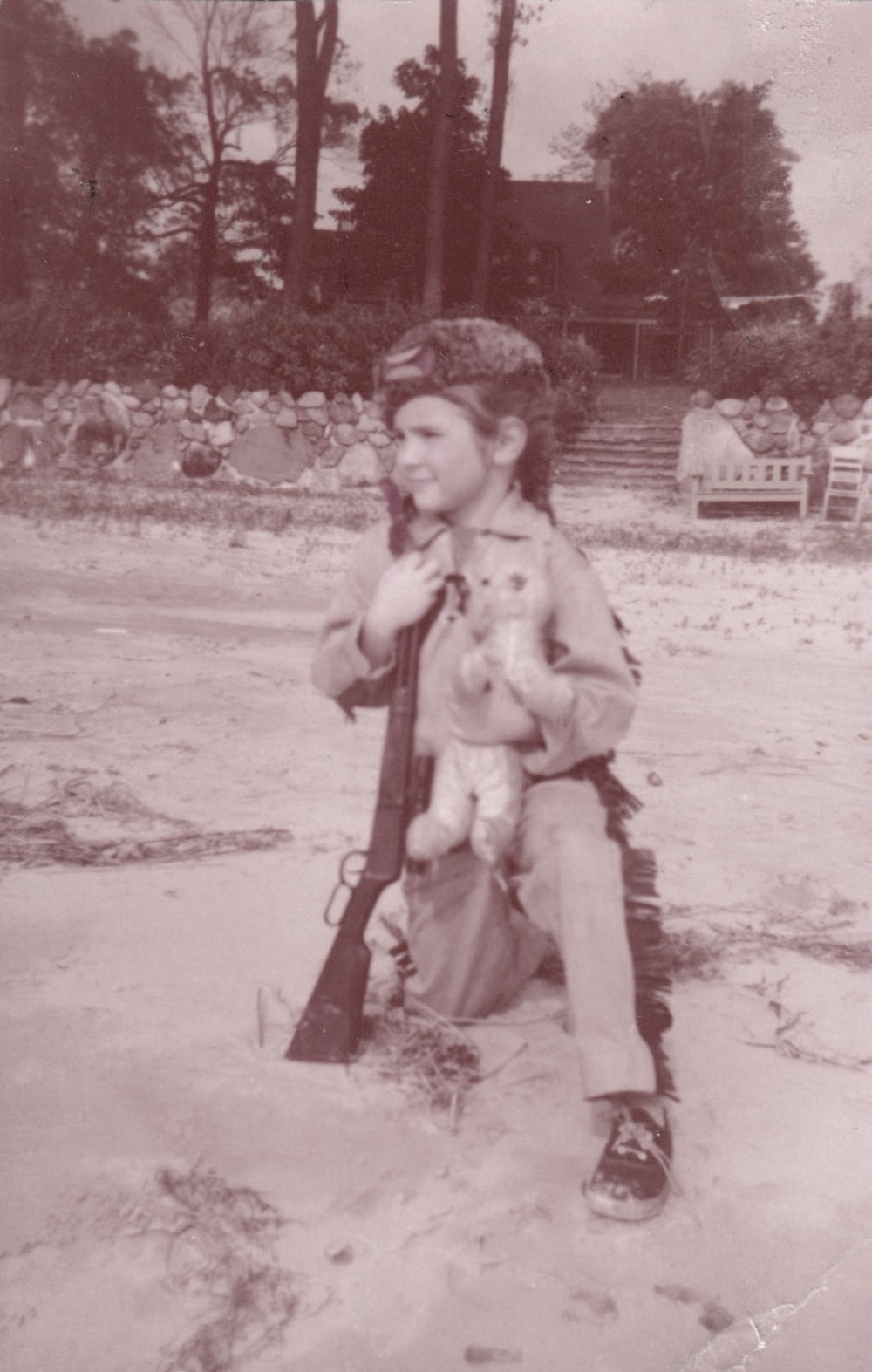 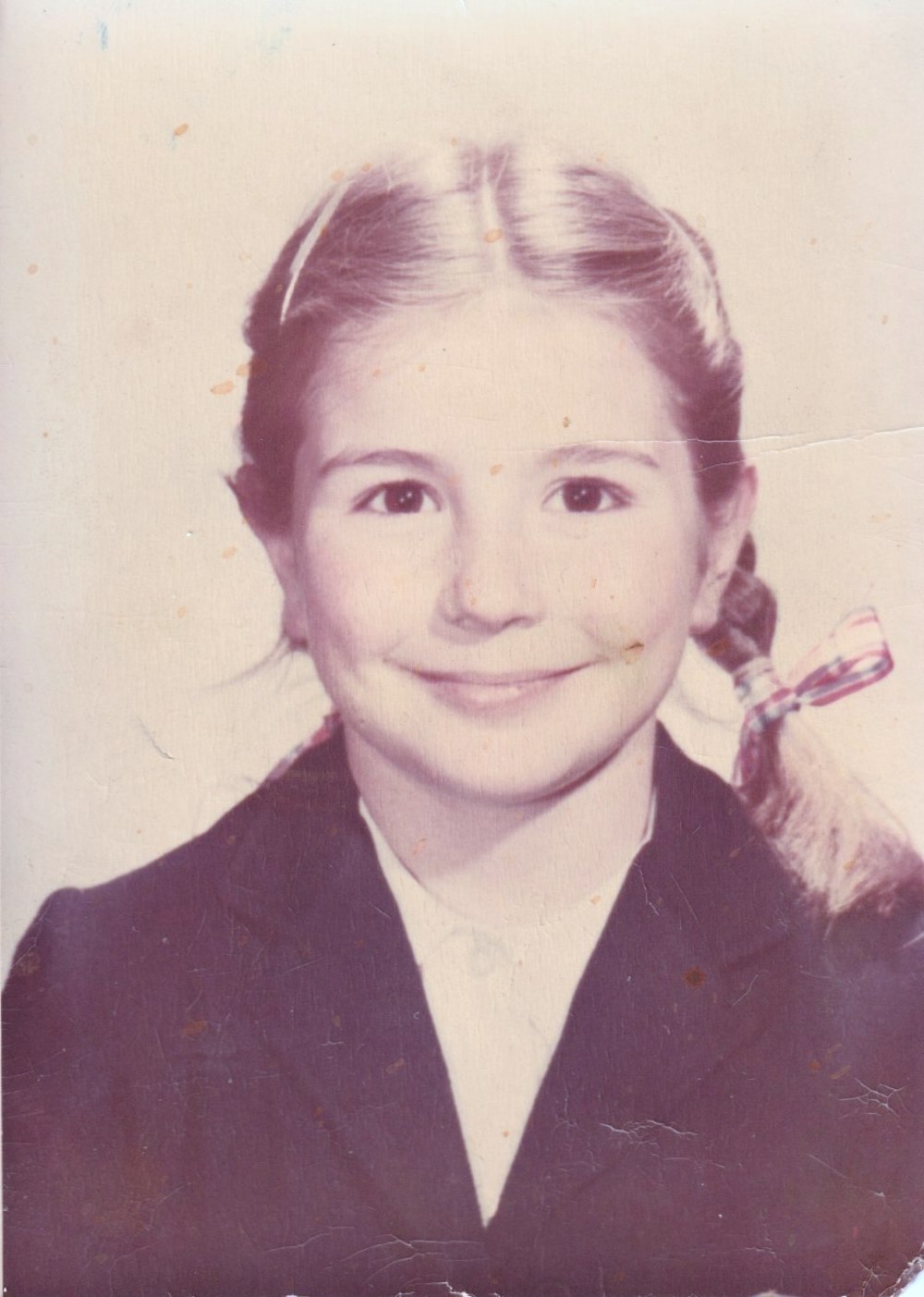 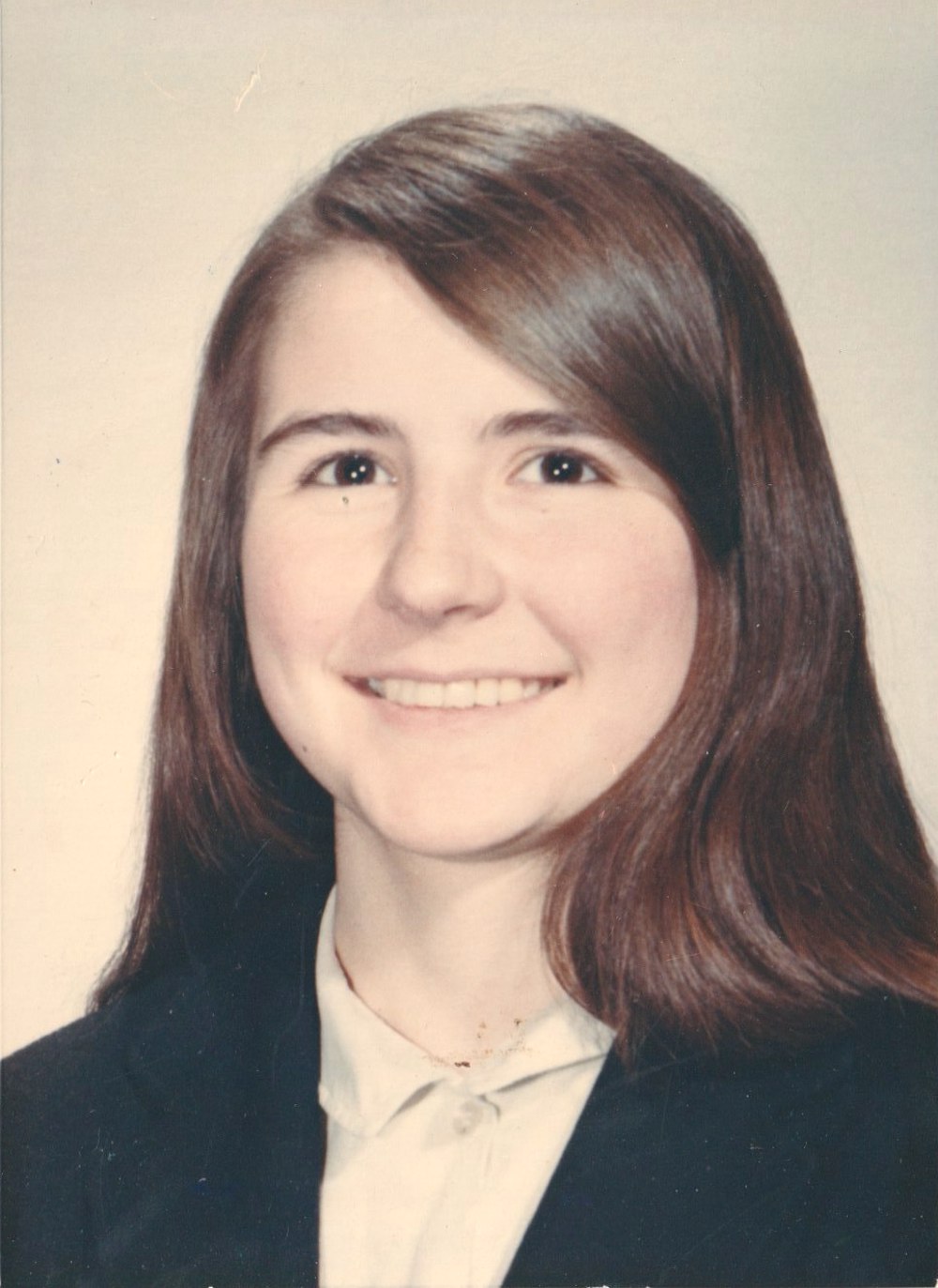 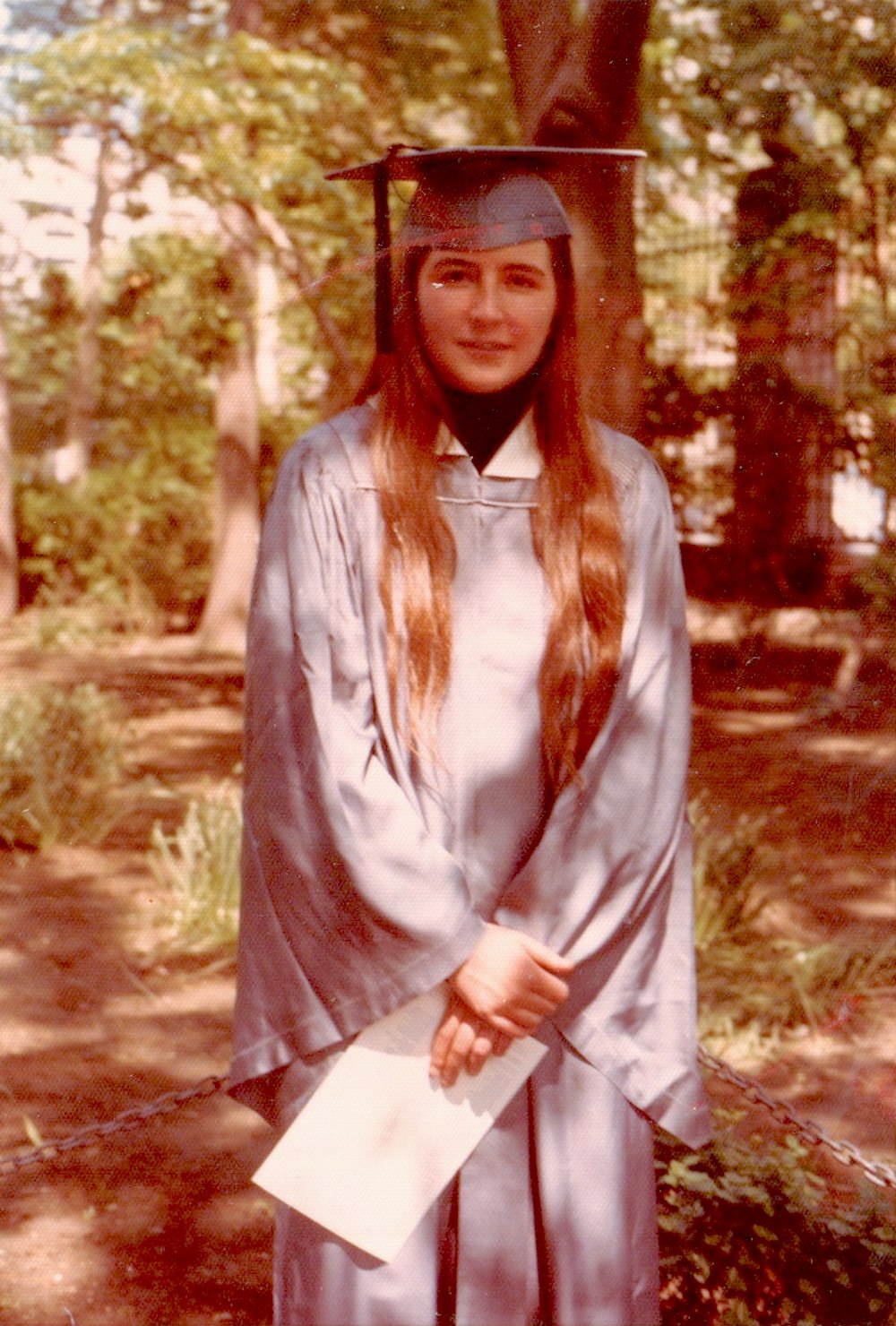 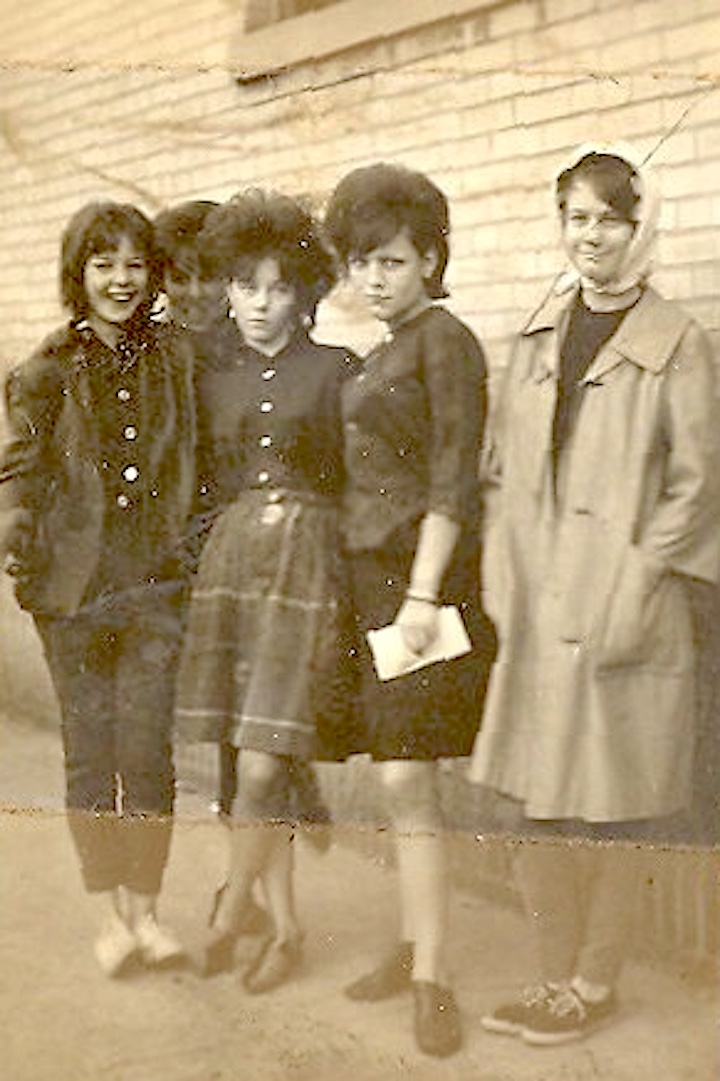 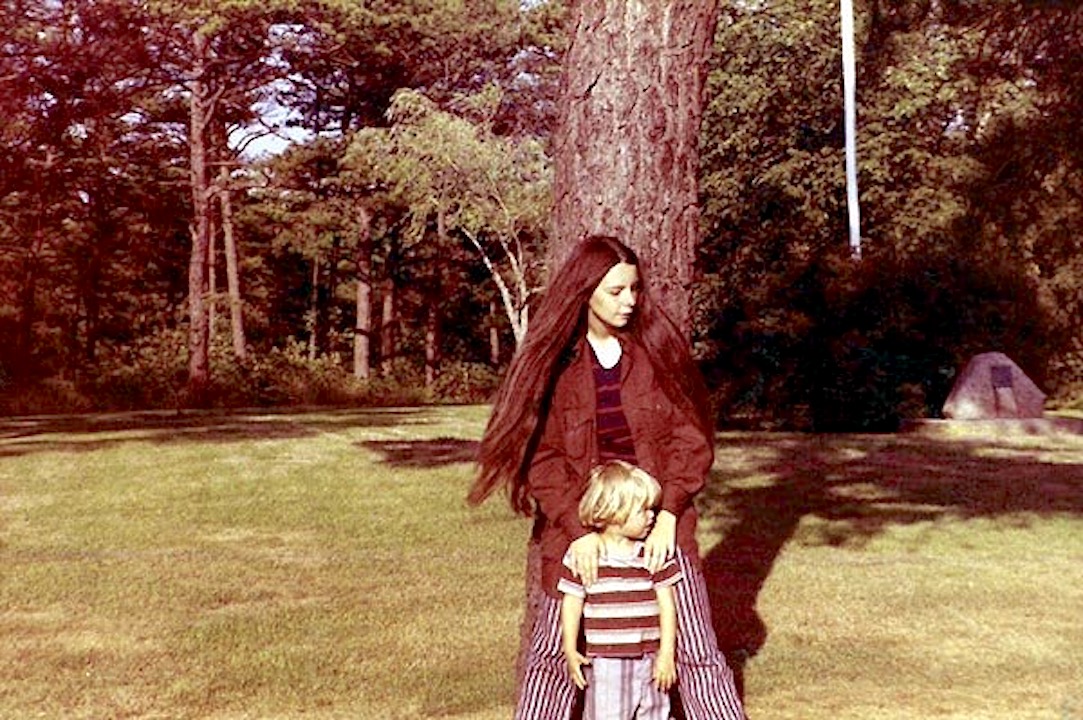 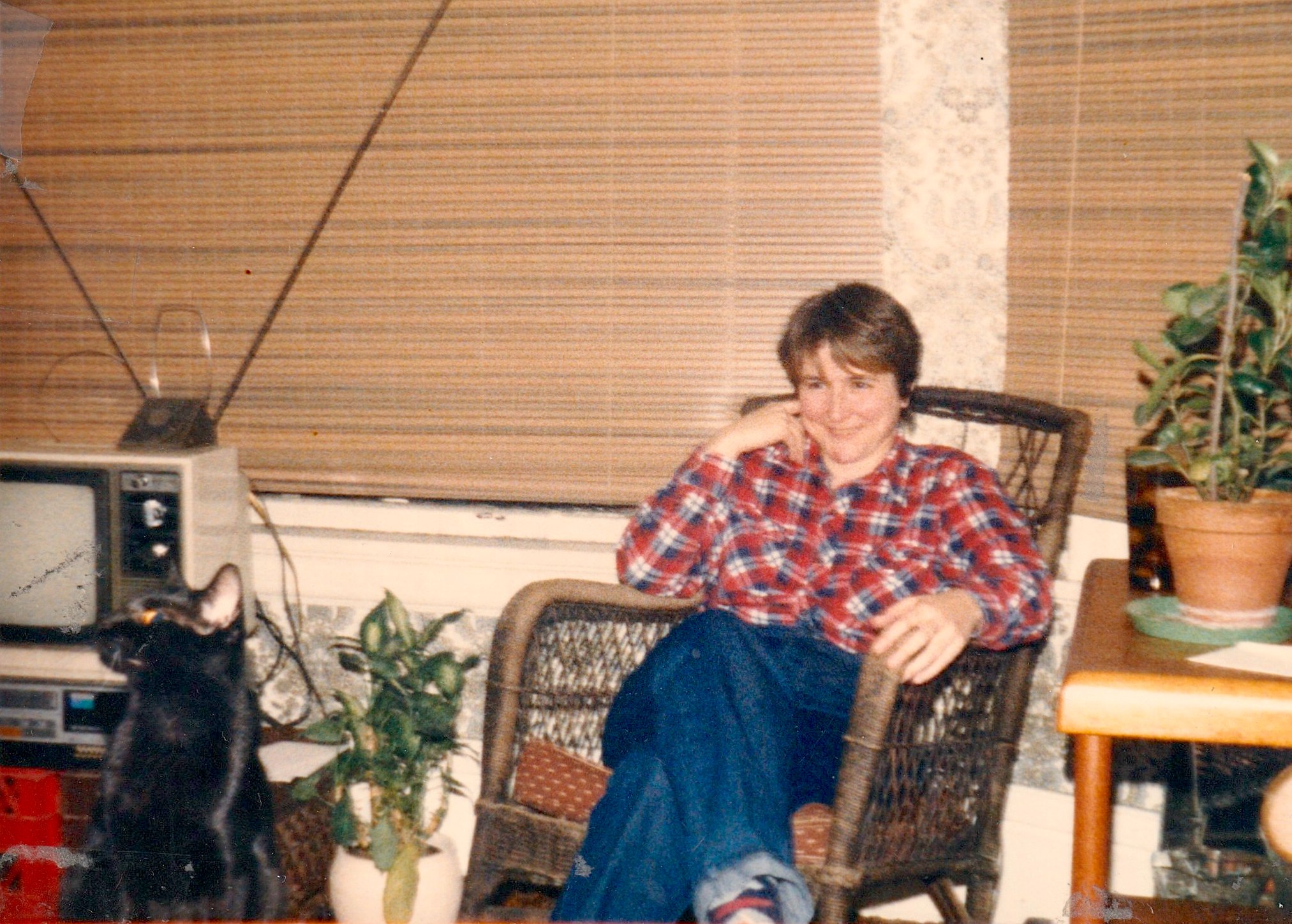 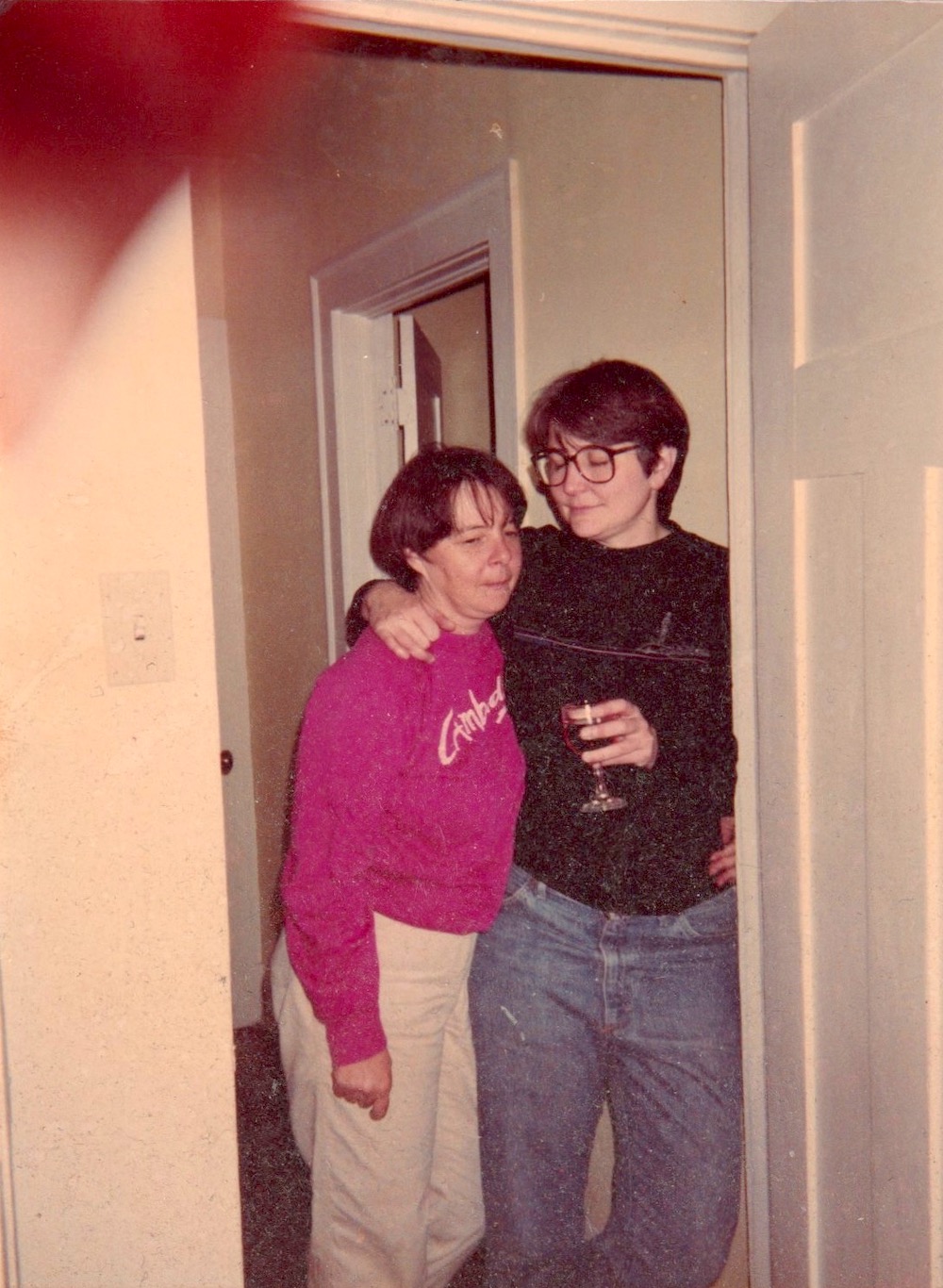 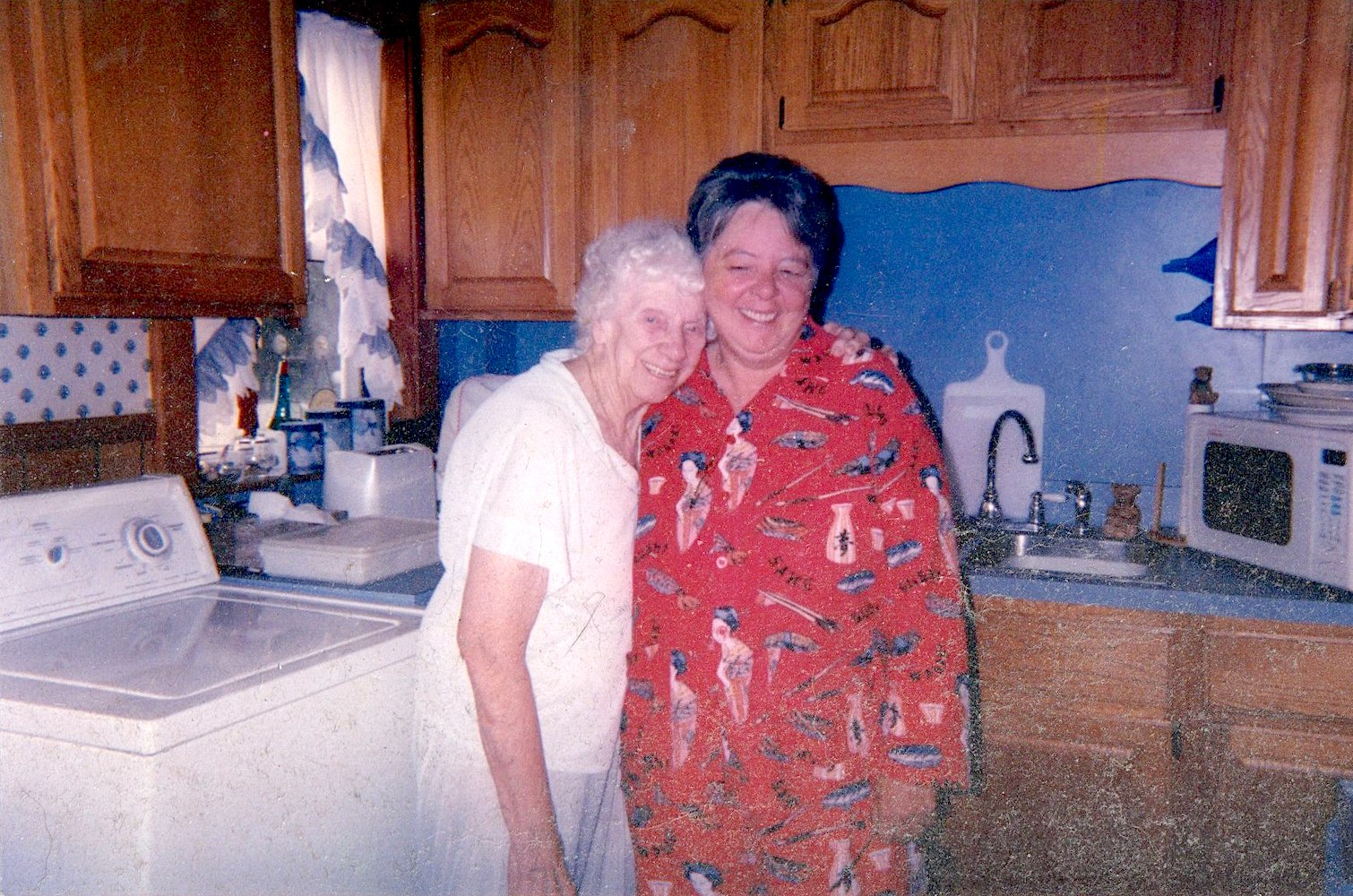 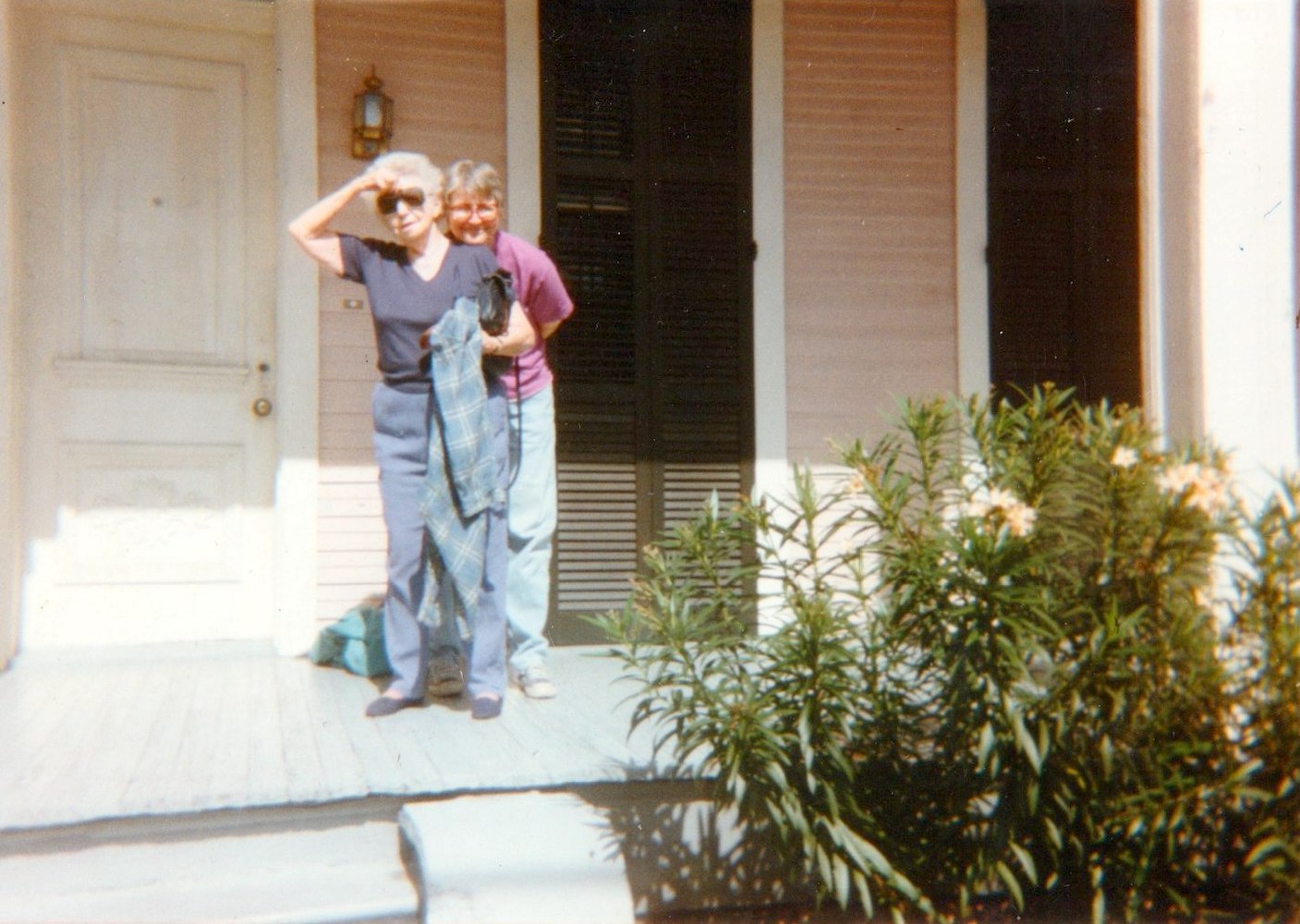 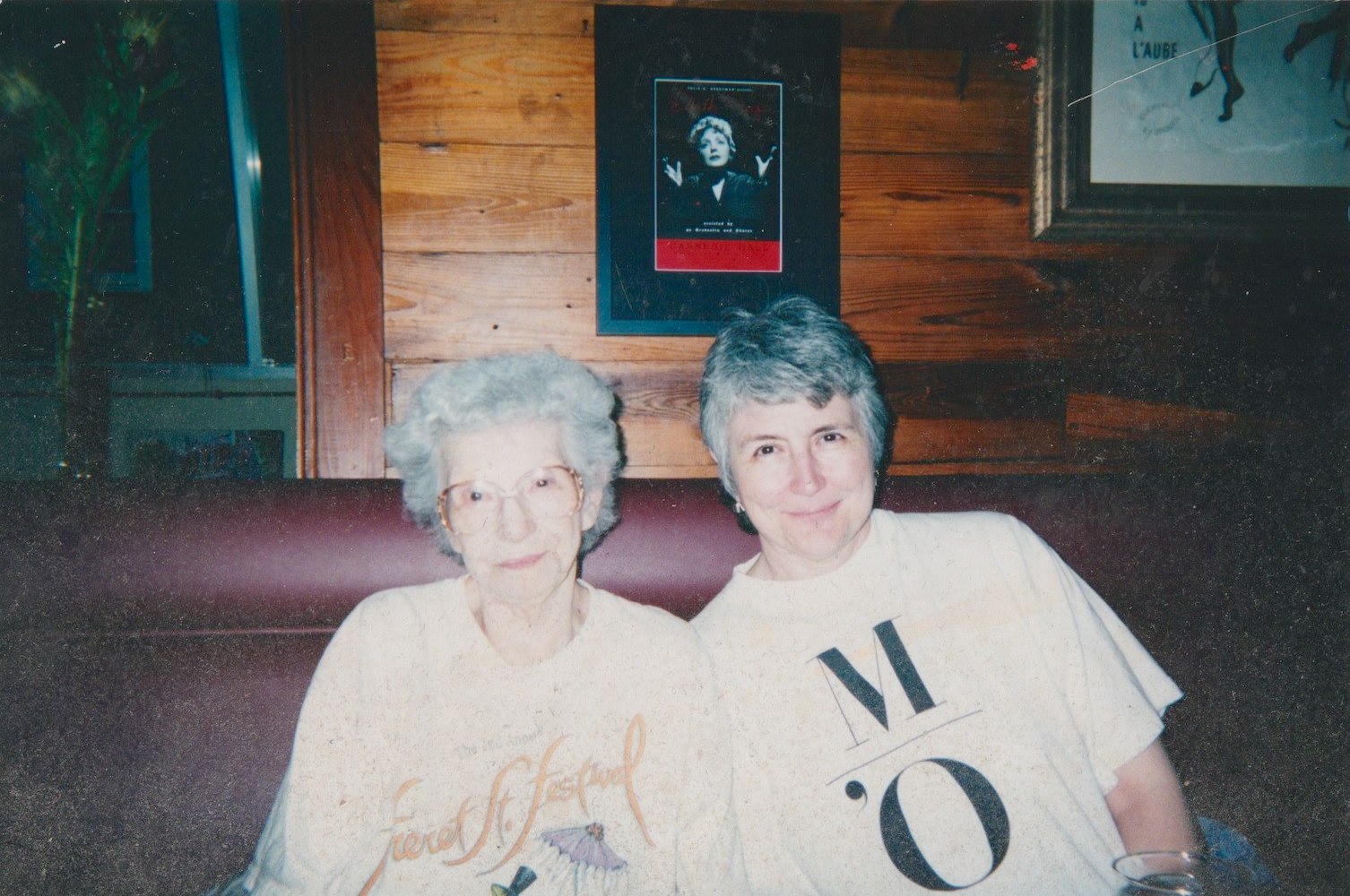 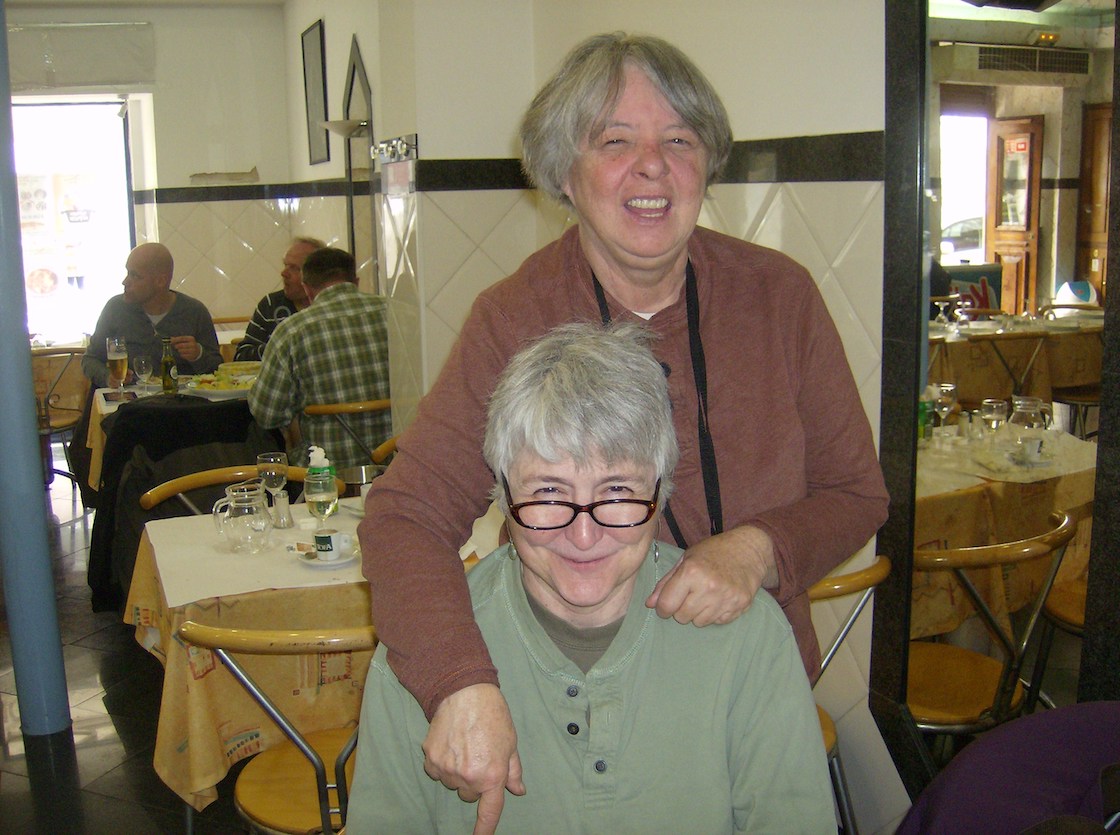 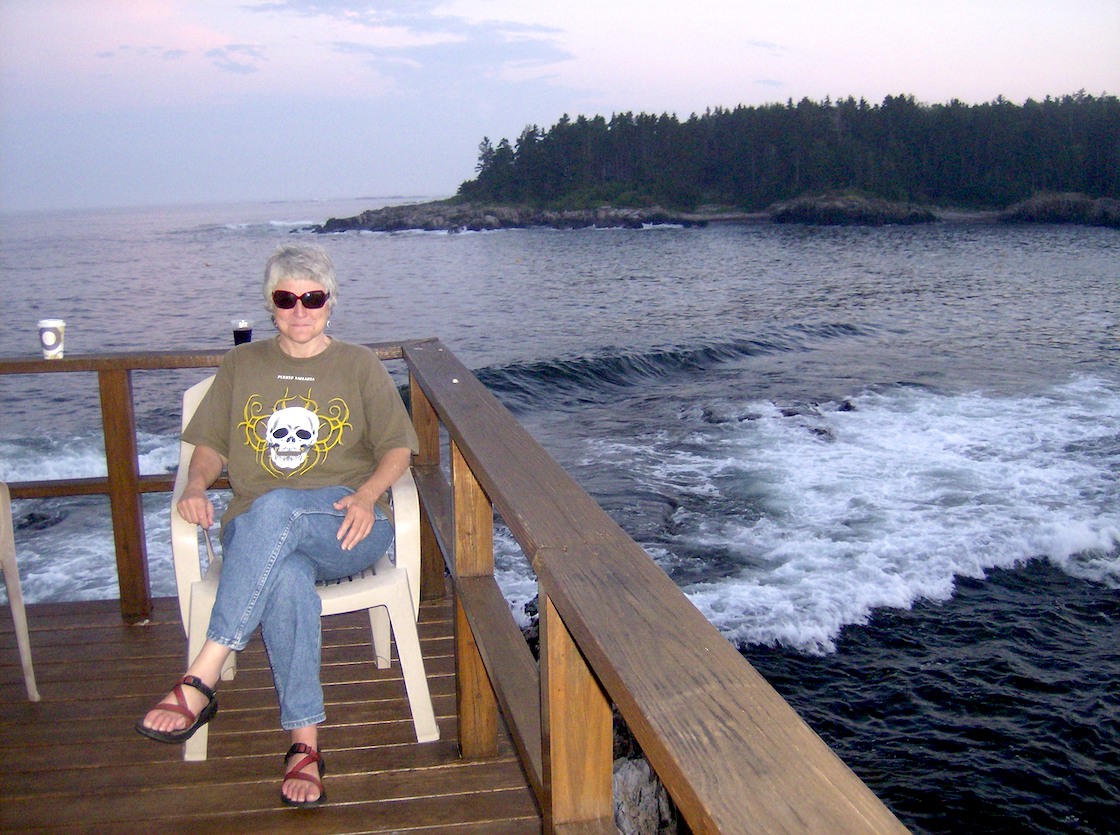 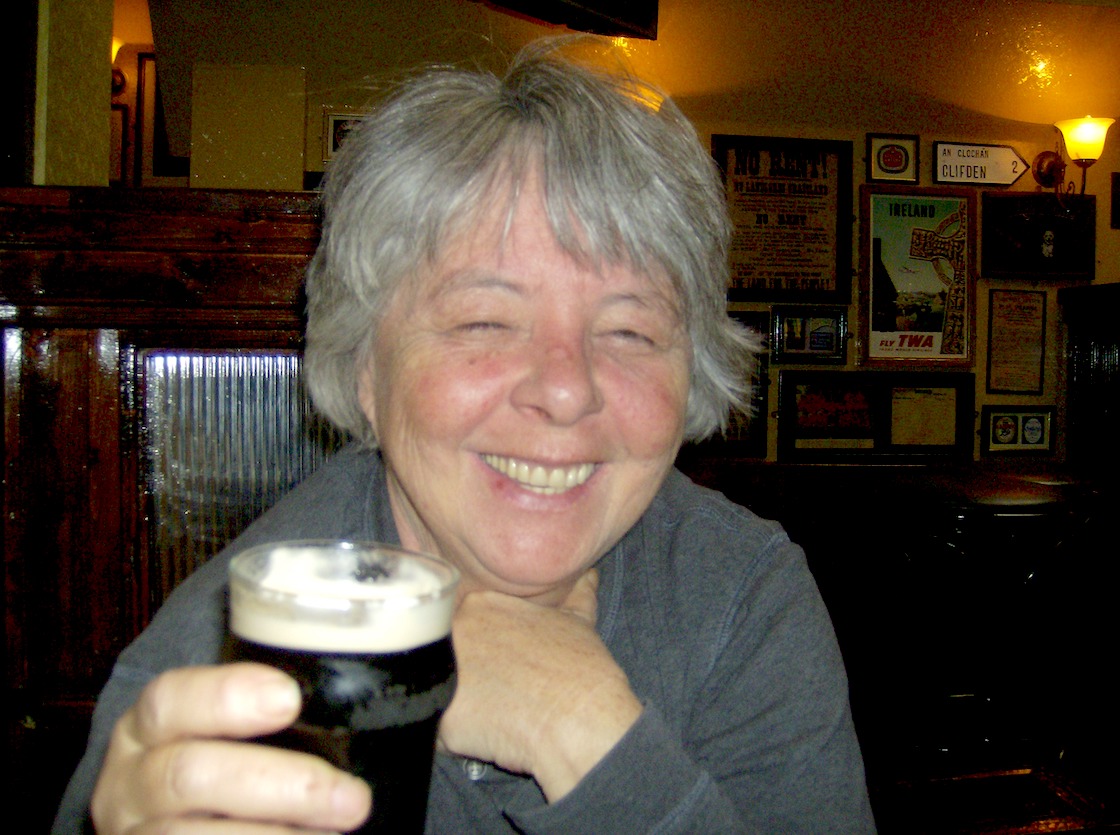 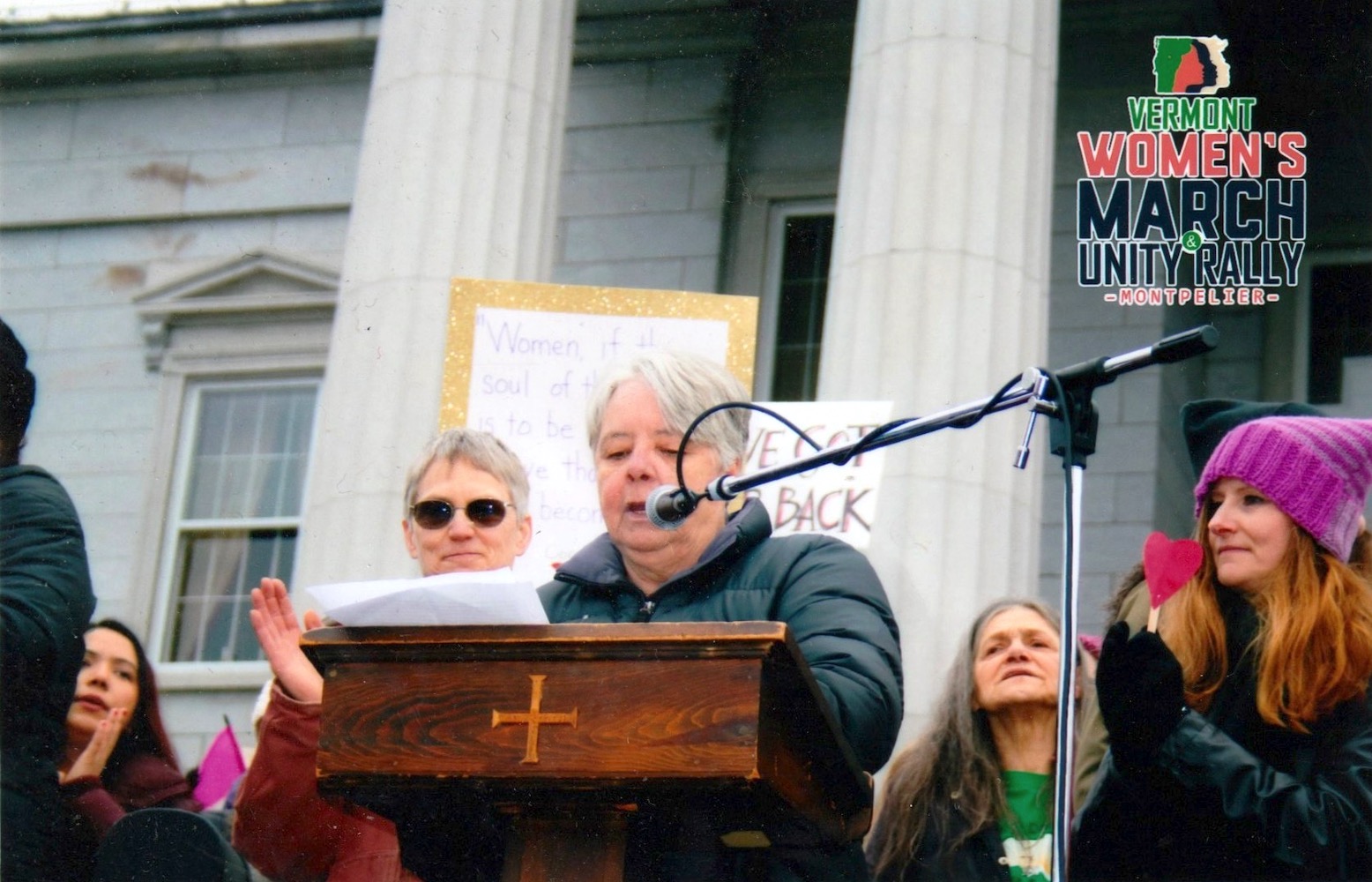 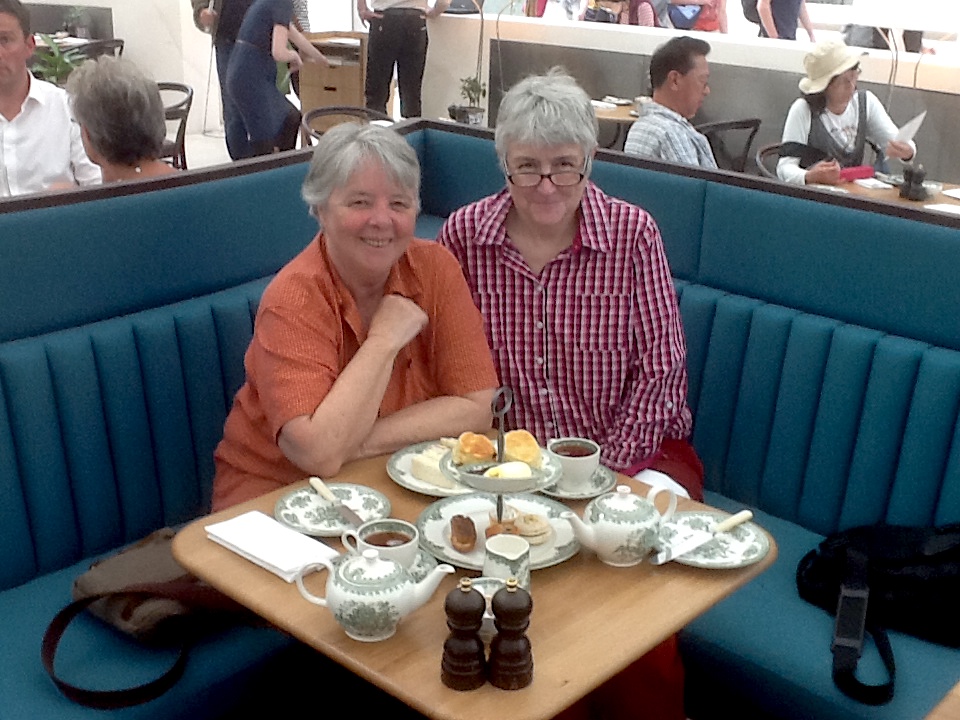 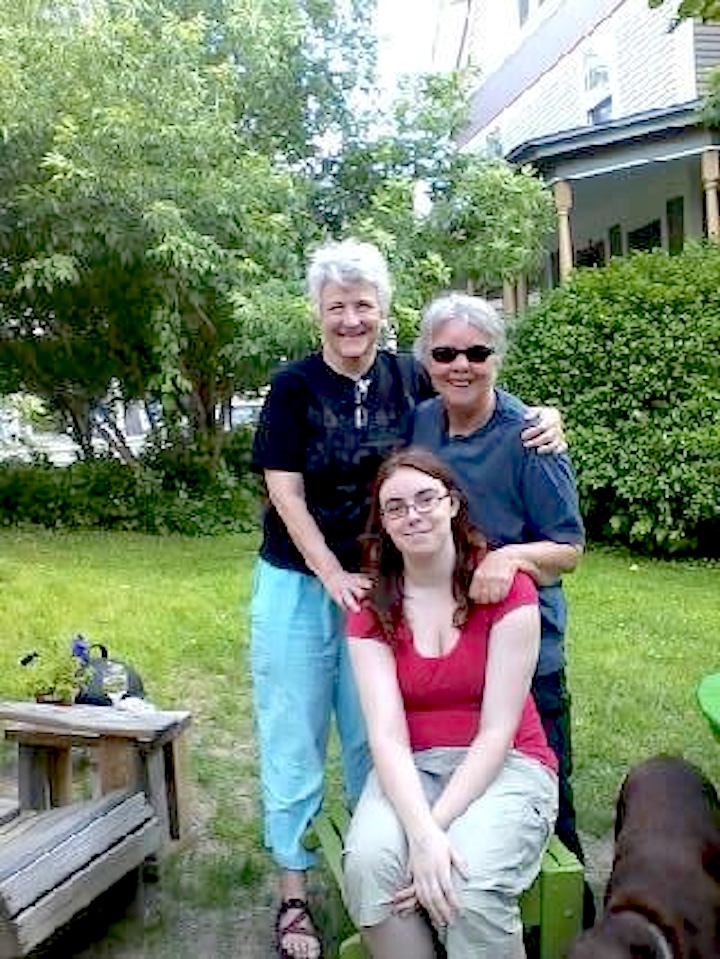 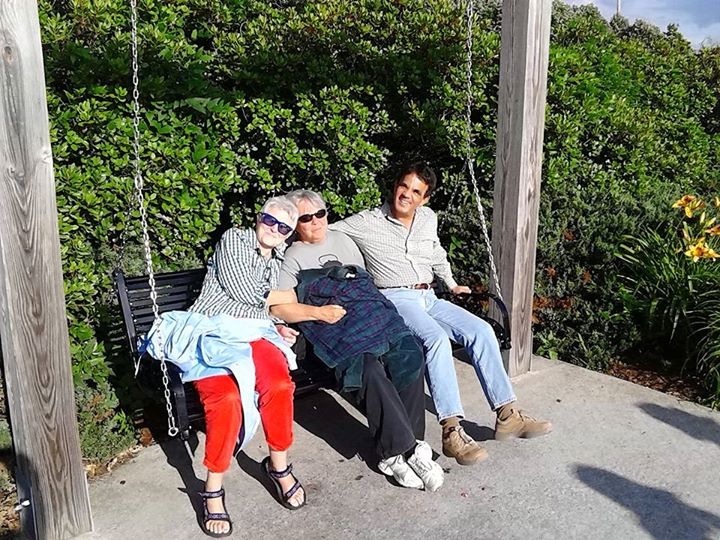 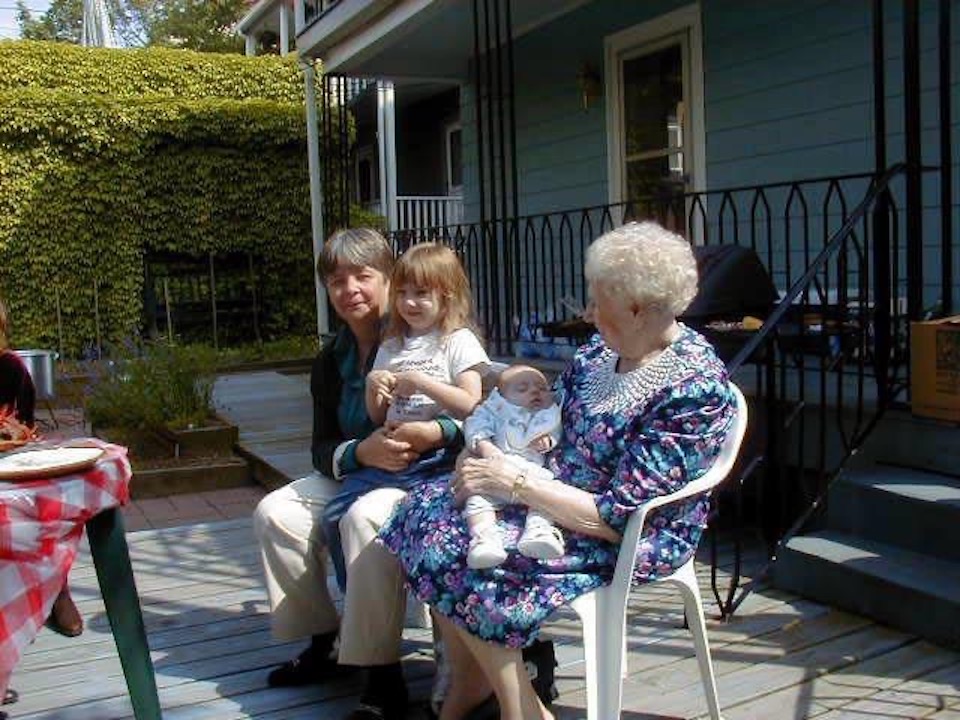 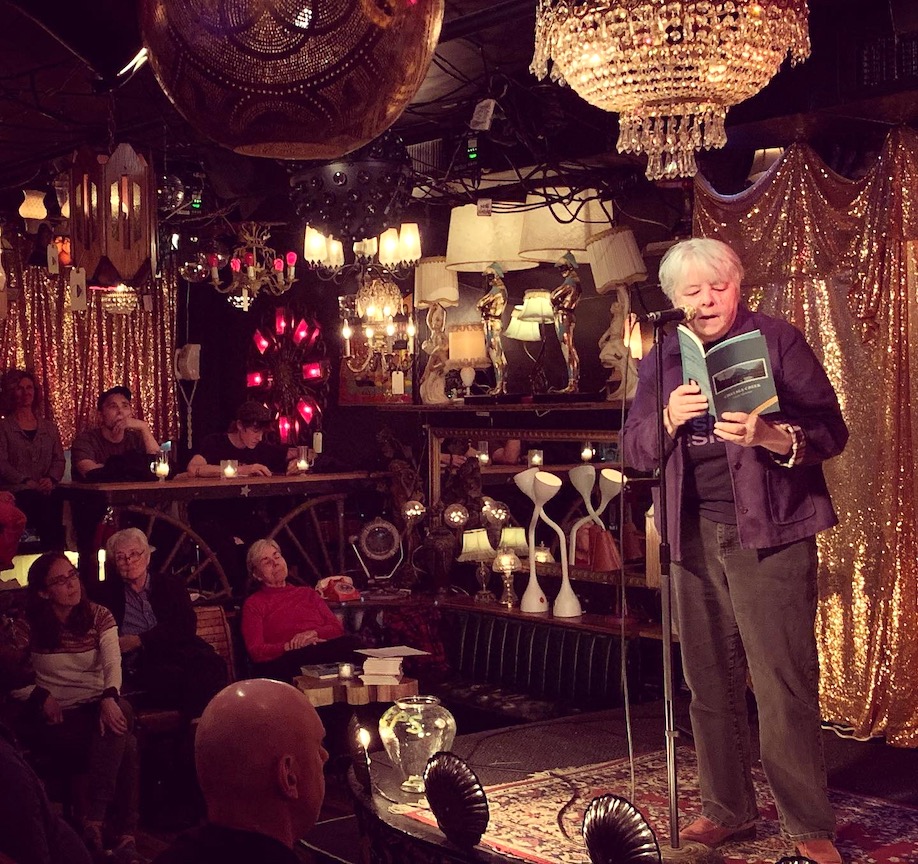 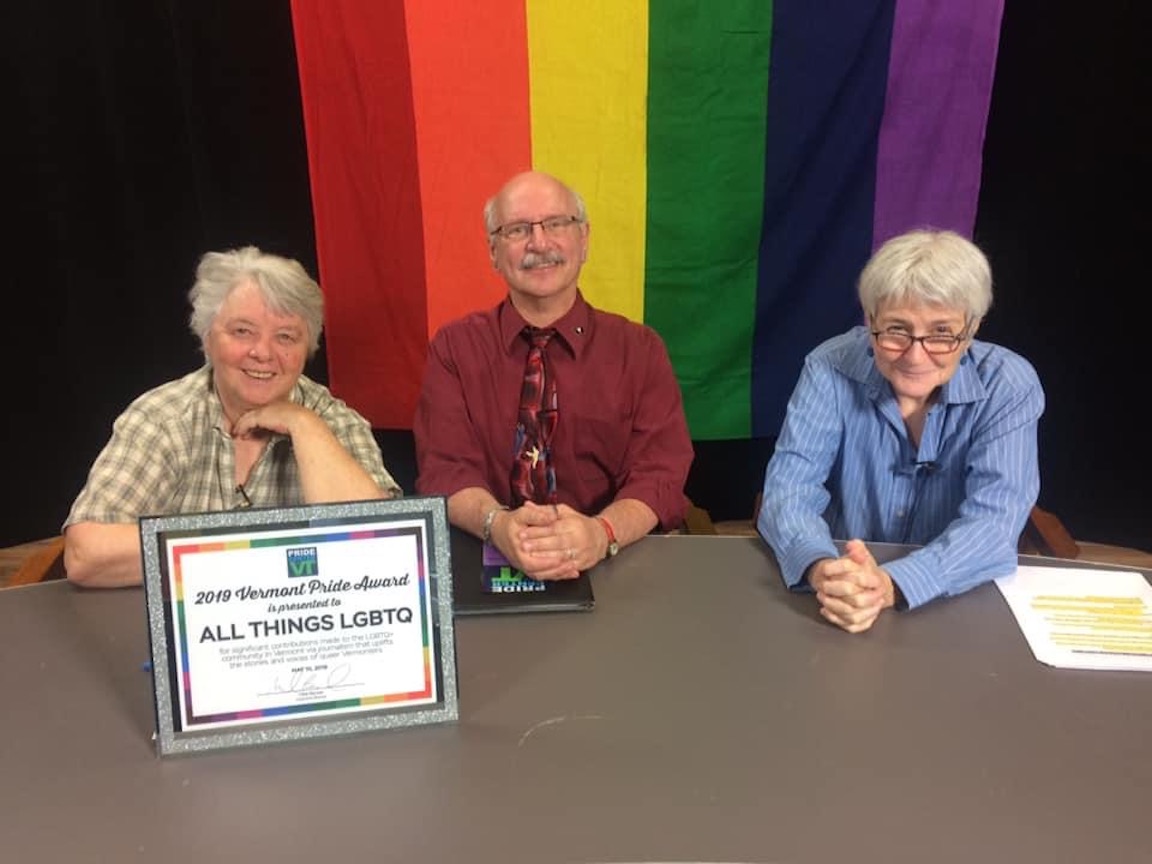