Advanced Search >
Born in Anchorage, Alaska in 1957, Marcus Arana was given the name Mary by his parents. As one of three children in a working class household, Marcus moved around a lot, going to San Francisco and then to Fresno, where he spent most of his childhood. After his parents divorced in the early 1960s, Marcus and his brothers lived alone with their mother, surviving off of welfare and suffering from daily abuse and neglect. Marcus left this dysfunctional home at 14, moving to a cooperative farm outside of Fresno, where he worked to pay his way through a private “hippie” high school. At this school, Marcus found a supportive community of like-minded queer kids, and at 15 he came out as a lesbian. This got Marcus started as an activist, as he was soon speaking on panels before college psychology classes, describing what it was like to be a young lesbian.
In 1976, Marcus moved to the “queer paradise” of San Francisco, falling immediately in love with the City’s vast array of queer bars and its grassroots organizing. Moved by Harvey Milk’s call to be out and proud, Marcus never hid his queer identity. During the 1980s, he helped produce women’s music festivals in rural northern California; and in 1994, Marcus finally began his transition. Since then, he has done vital work for the transgender community. During 10 years with the San Francisco Human Rights Commission, he trained over 2,000 San Francisco police officers in transgender community awareness, integrated transgender women into women’s shelters, and helped draft protocols for the fair treatment of transgender inmates. Marcus authored two reports for the San Francisco Human Rights Commission and is an expert witness in police protocols on treatment of transgender people.
In 2004, Marcus met two-spirit people for the first time. This helped him to connect with his Blackfeet and Ohlone heritage, embrace his indigenous two-spirit identity, and find a deep, spiritual balance to all the different elements that add up to Marcus Arana.
Marcus was one of OUTWORDS’ first interviewees. He immediately invited us to call him Tio (Spanish for ‘uncle’). In his personal life, Marcus has battled cancer, physical disabilities, and homelessness. But his spirit, warmth, and wisdom always shine through.
Marcus Arana was born Mary, pictured here in kindergarten, age 5. The previous year, ‘Mary’ told her mother that she was really a boy. Mary, age 16, in the Sierras. At the time, ‘Mary’ thought she was “fat and homely.” Mary, age 25, as a master of ceremonies for the local Humboldt County, CA Halloween dance. The persona was called Dread Weatherly. Marcus writes, “I was secretly in love with that tux and tails.” Marcus Arana, in early transition at age 38, beginning to smile in pictures for the first time. He often gets stopped by the police for looking too much like a young "vato." Marcus Arana, age 42, moves into his own home and begins a decade-long career as a discrimination investigator. Marcus Arana, age 42, at the Pride Parade in San Francisco, CA. “I felt soooo menacing.” Marcus Arana, age 47, becoming “a man of a certain age entering my GQ phase” at a VIP holiday party for Good Vibrations, San Francisco, CA. 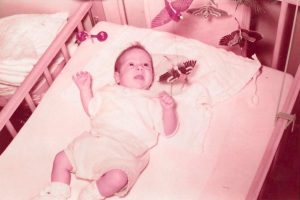 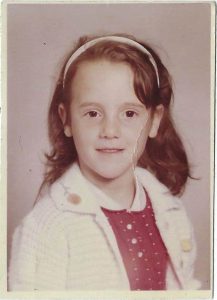 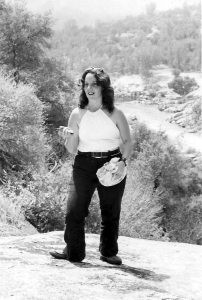 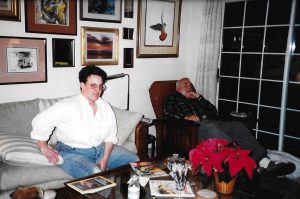 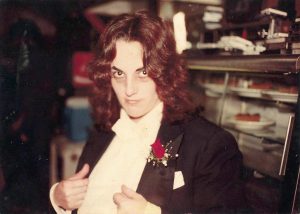 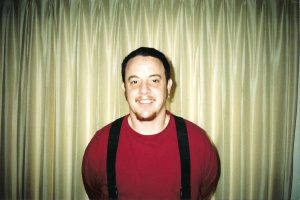 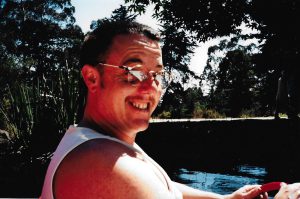 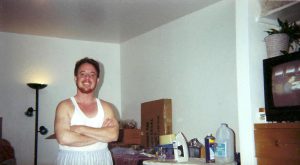 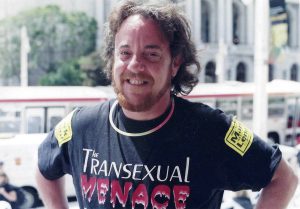 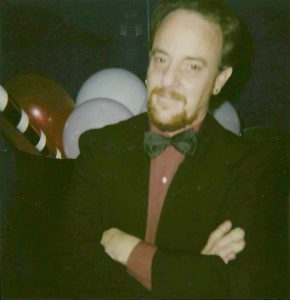