Louise Young was born on July 18, 1947, in Ada, Oklahoma. She studied geography at East Central University, then enrolled for a doctoral program at the University of Colorado. It was in Colorado, in 1971, that Louise and Viv met at a Gay Liberation Front event, setting the stage for an adventurous, generous partnership between two women of incredible strength, insight, and determination.

In 1977 Louise and Viv moved to Dallas for Louise’s new job at Texas Instruments Inc. Viv began working for the Visiting Nurse Association (VNA) while earning her Master’s degree in nursing. Louise and Viv soon became a ‘power couple’ in local and state politics. In 1984, Louise became the first openly LGBT person elected to the Texas State Democratic Executive Committee. Louise and Viv risked their jobs to appear together as a couple on the local PBS channel KERA, and later helped Democratic Congressman Jim Mattox win the 1978 election, sparking national discussions about the power of the gay vote.

Louise pioneered workplace equality while at Texas Instruments and, later, at Raytheon. In 1996, she created a mathematical formula to estimate the cost of an inequitable workplace, demonstrating that companies with non-discrimination policies enjoyed higher productivity from their employees. For her part, during the 1980s, Vivienne spearheaded the VNA’s efforts to fund HIV/AIDS education and care. She also served on state and county councils for HIV care, striving to make sure needed services were available. 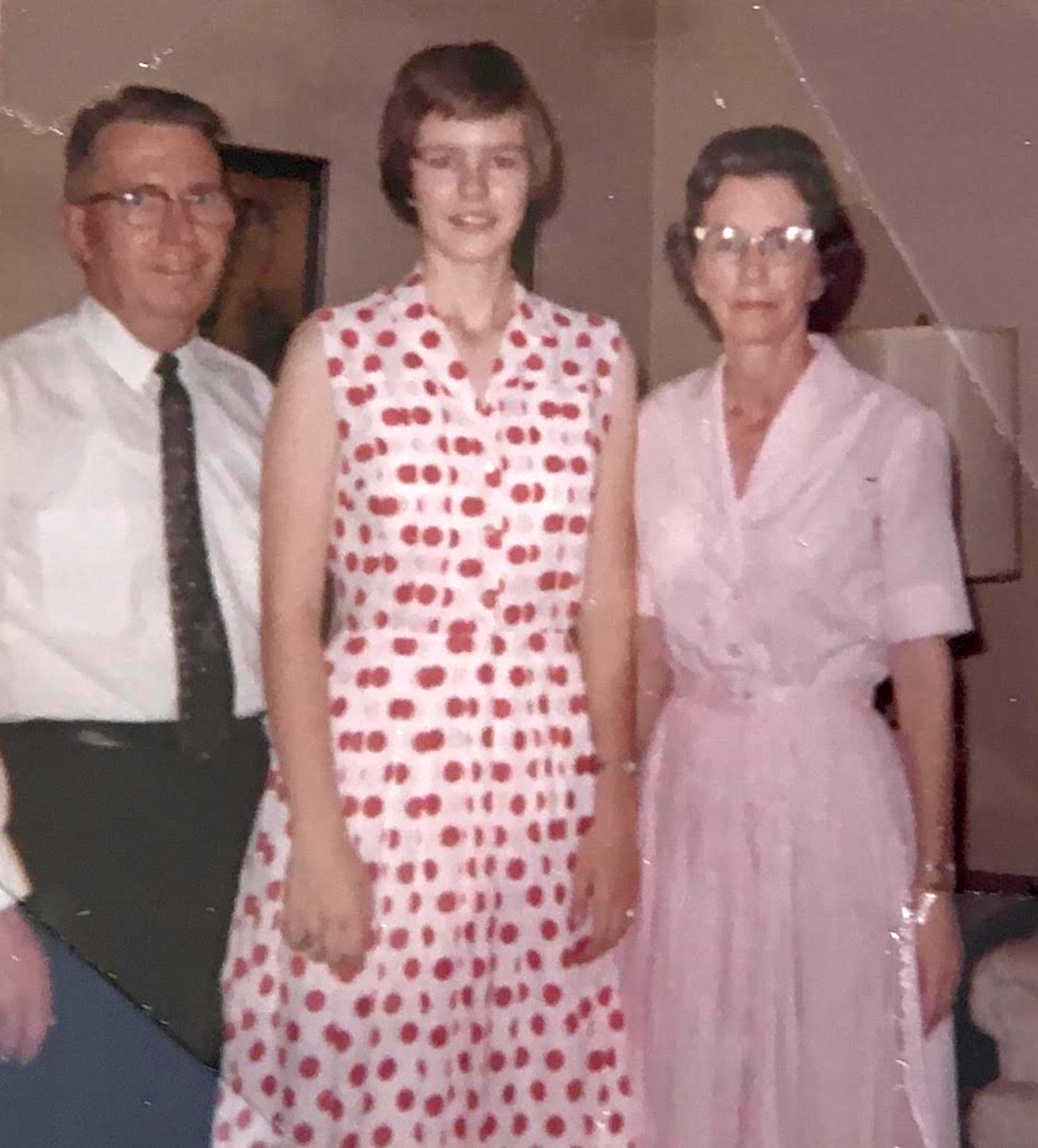 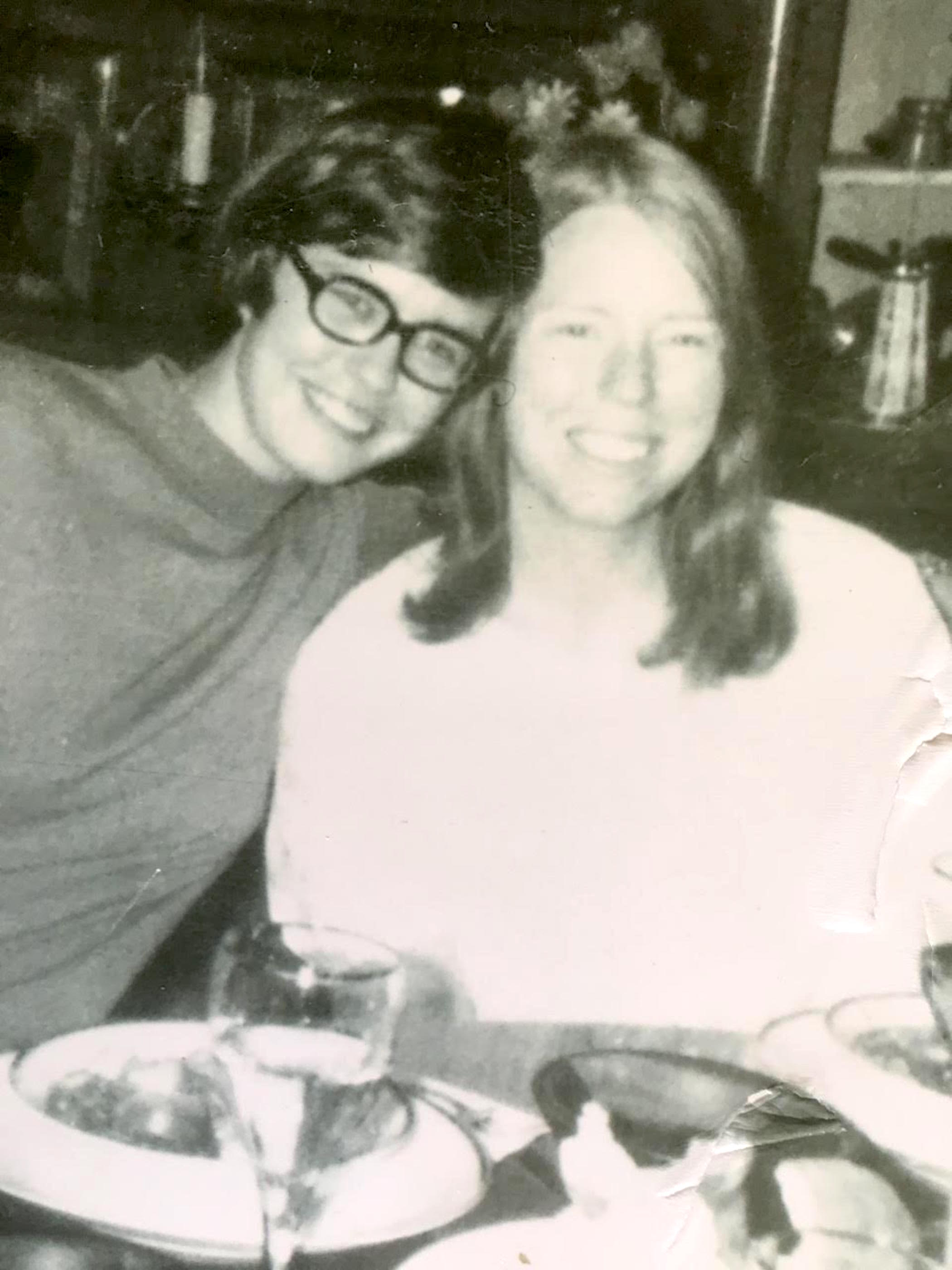 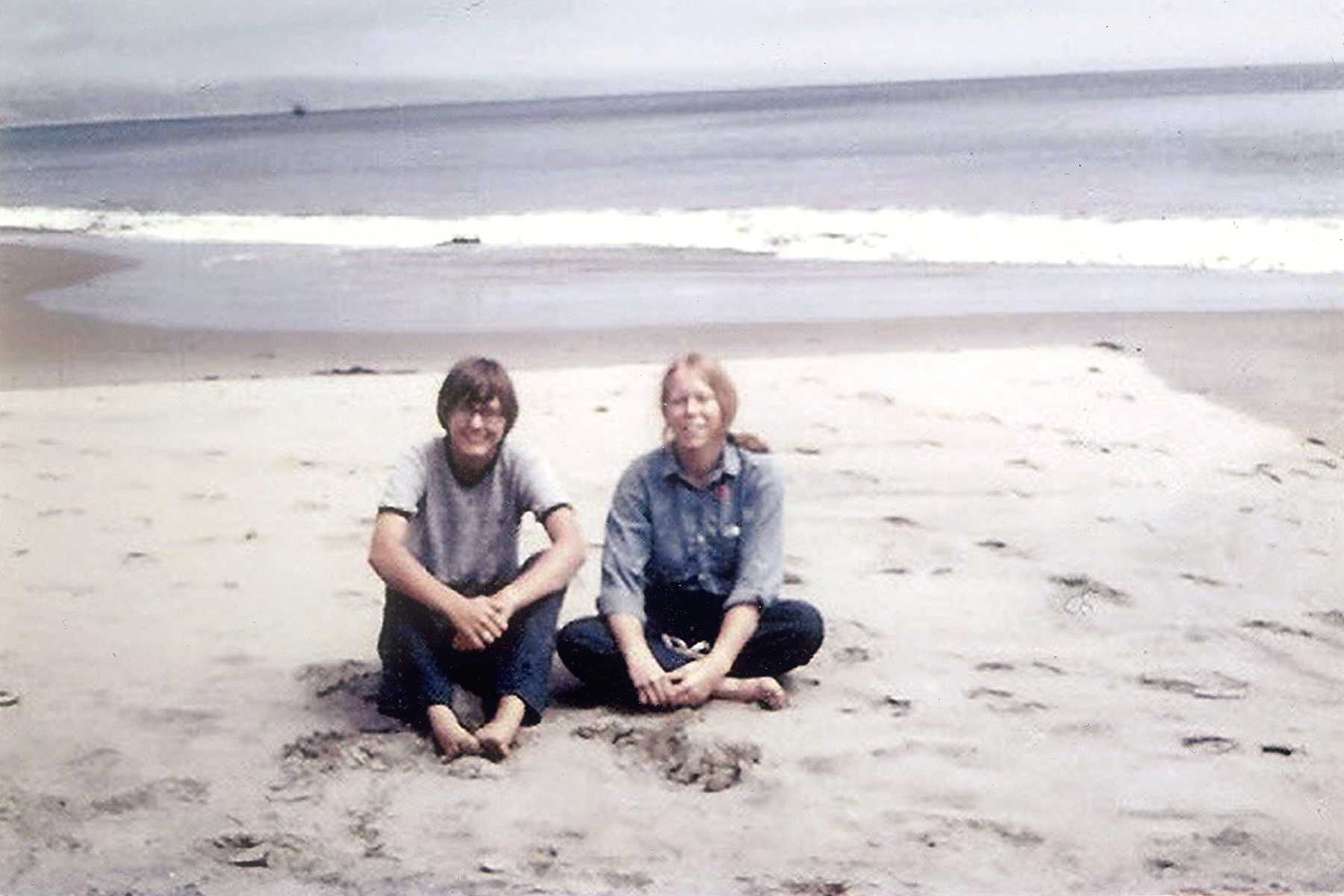 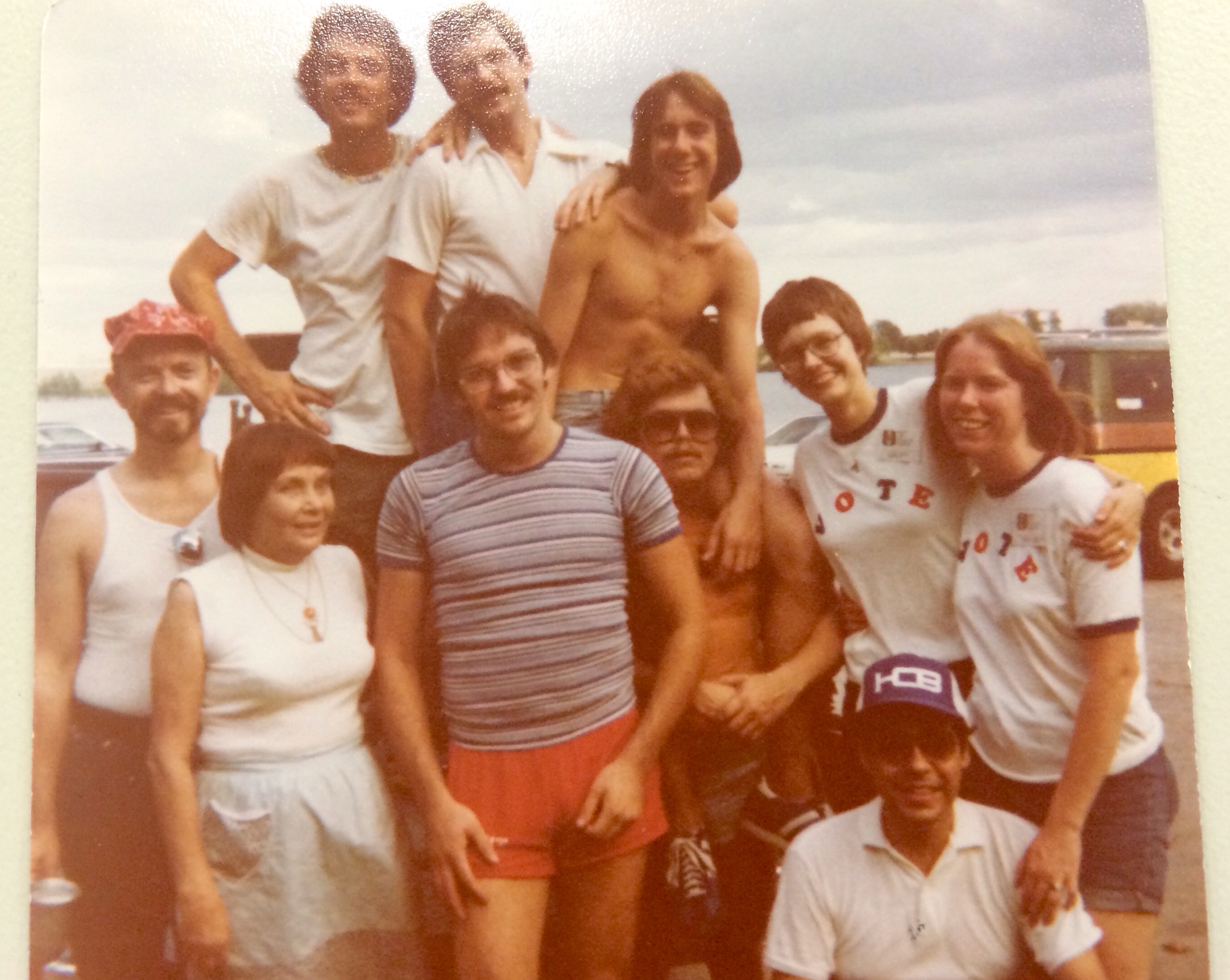 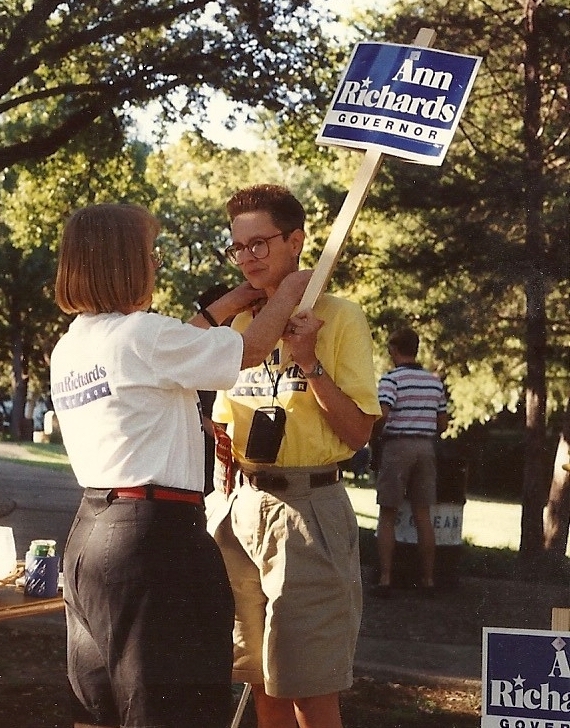 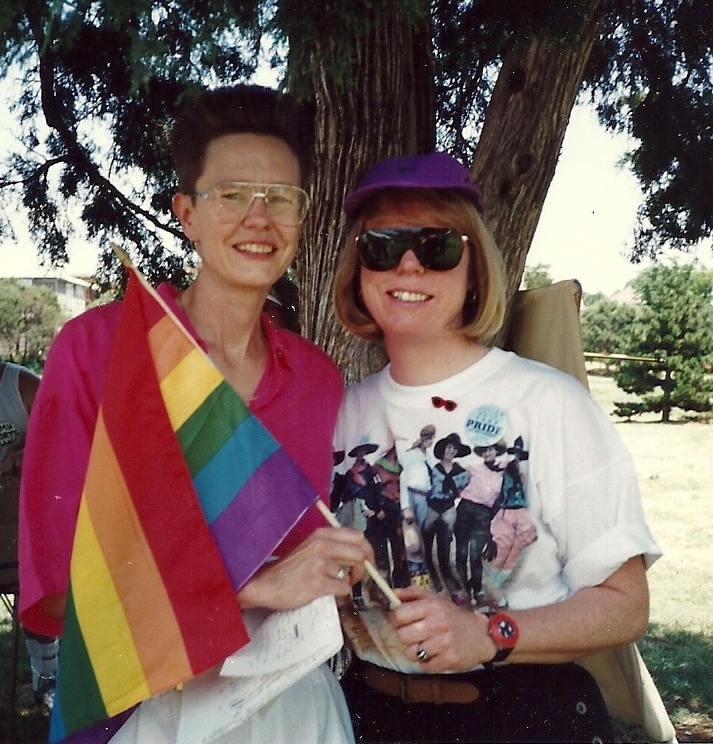 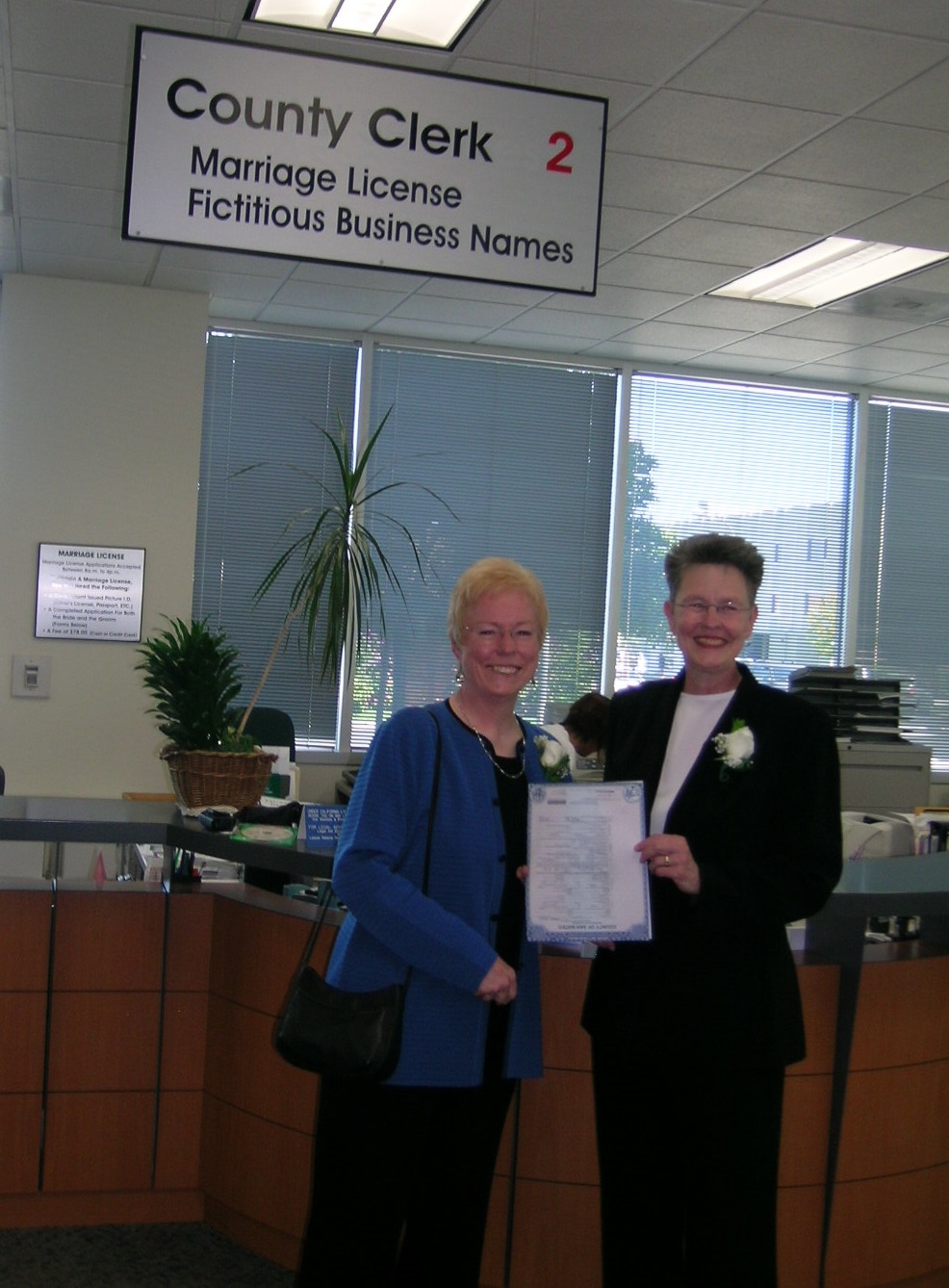 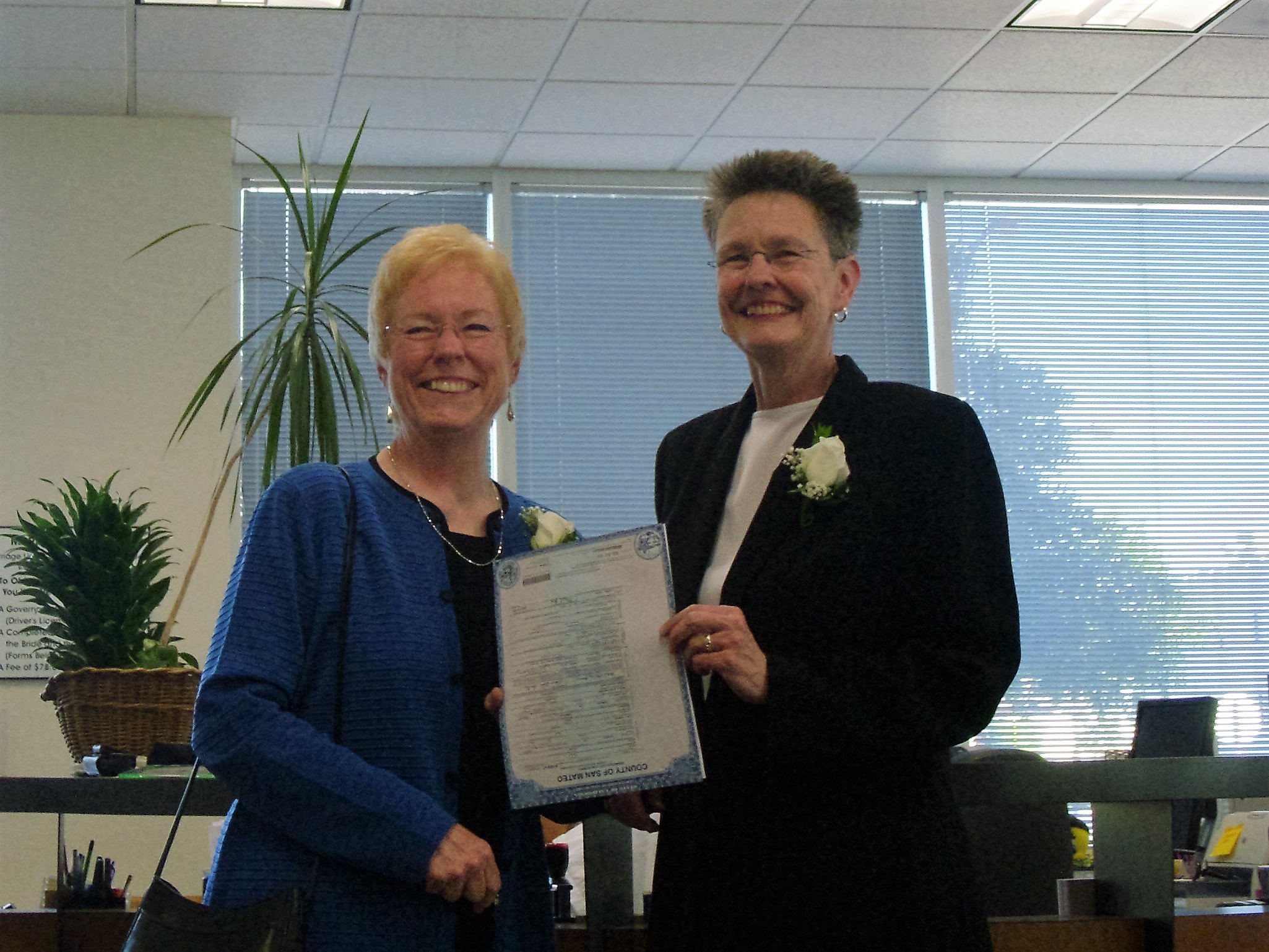 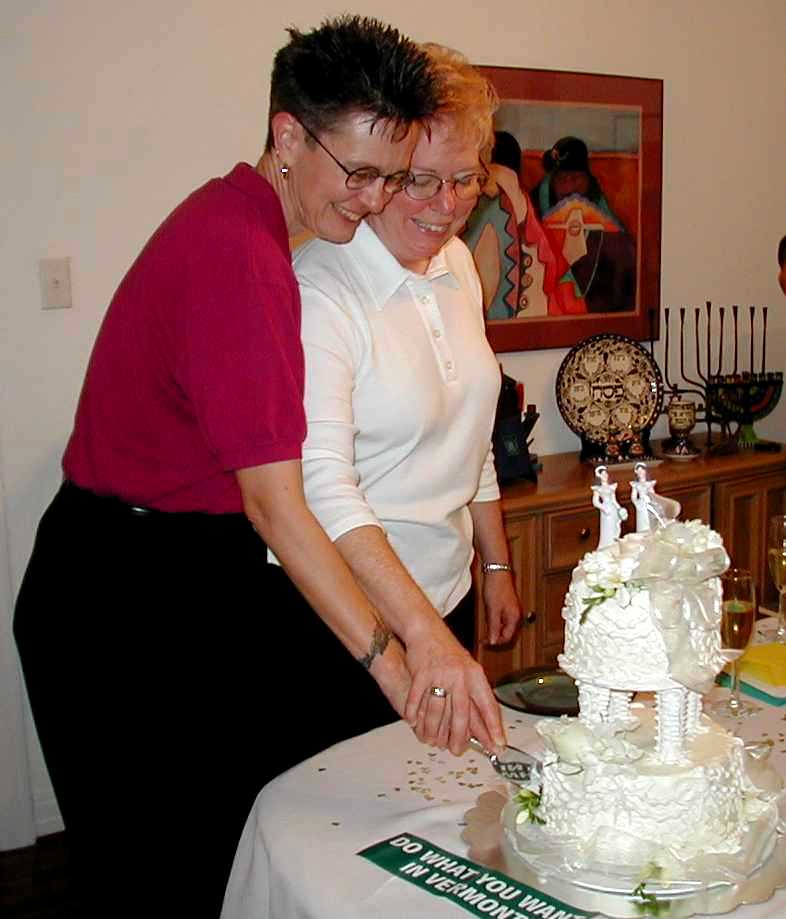 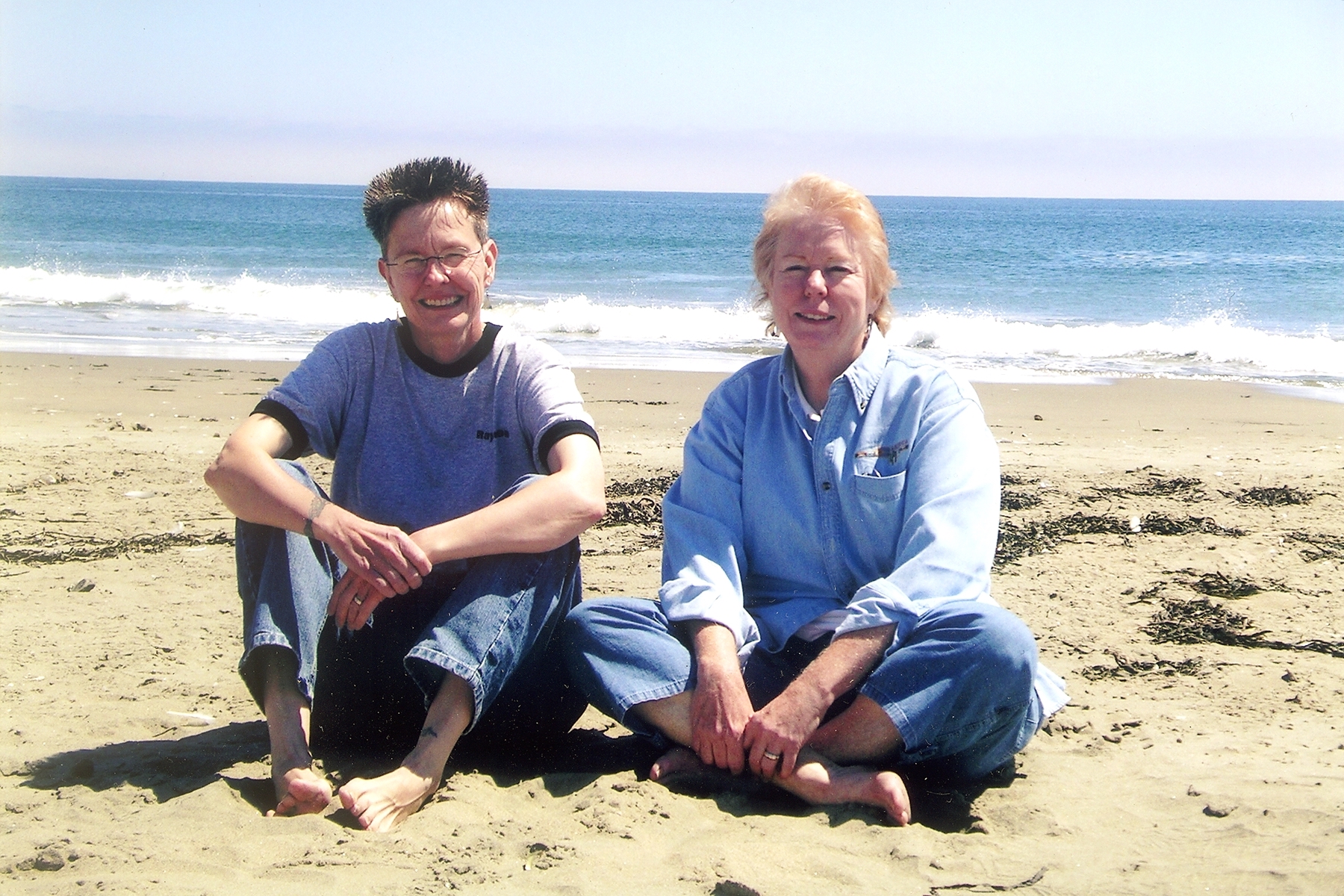 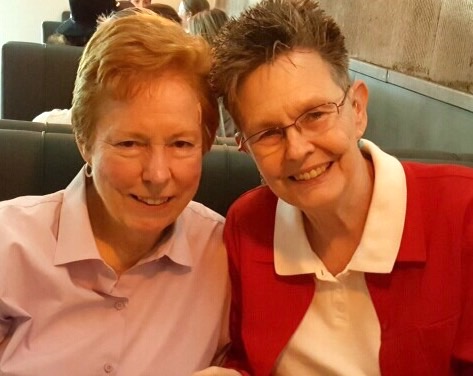 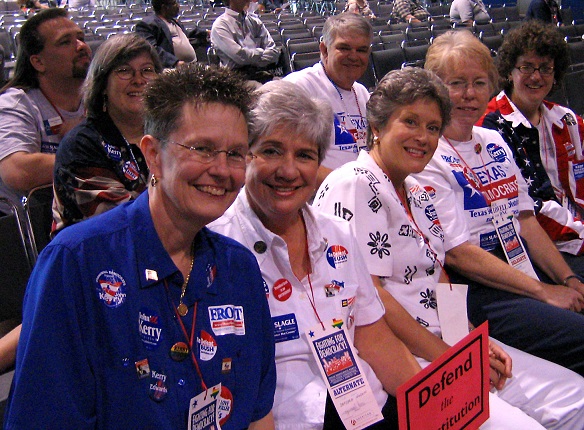