Advanced Search >
Ada Bello was born into a middle-class family in 1933 in Havana, Cuba. Aware from early on that she was attracted to girls, she also knew coming out in heavily Catholic, intensely machista Cuba would be impossible. She studied for a time at Havana University – but when dictator Fulgencio Batista shut the university in 1959 amidst student unrest, Ada saw her chance to bolt. She came to the US, got a degree in chemistry at Louisiana State University, and in 1962 made her way north to Philadelphia in search of freedom.
Over the decades the followed, Ada worked chemistry jobs at the University of Pennsylvania and the Food and Drug Administration. Far more importantly for her, she met other lesbians strategizing ways to lead open, productive lives. As a non-citizen, the stakes were much higher for Ada.
In 1967, Ada joined forces with some friends to start the Philadelphia chapter of the Daughters of Bilitis (DOB). Later, she helped launch a group called the Homophile Action League (HAL), possibly the first gay rights organization to seize on the idea of enlisting politicians to fight for them. For several years, Ada also participated in July 4th Reminder Day demonstrations in front of Philadelphia’s Independence Hall, designed to draw a connection between lesbian and gay rights and the Constitution.
Over the decades, Ada has contributed to countless Philadelphia gay groups and initiatives. She helped the William Way LGBT Community Center to get on its feet, joined the board of the Philadelphia Lesbian and Gay Task Force, served as a panelist at the LGBT Aging Summit in 2010, and serves today on the board of the LGBT Elder Initiative. In 2015, Ada was honored by GALAEI, Philadelphia’s queer Latino social justice organization, with their David Acosta Revolutionary Leader award.
It took literally two years for OUTWORDS to catch up with Ada. When we first tried in April 2016, she had knee surgery and had to postpone. Finally in April 2018, we got a team back to Philly to record her interview. We are sad Ada had to leave her homeland to find personal freedom, but glad she found it here, and profoundly grateful for the energy and spirit she brought to America’s gay rights revolution.
Ada in Cuba Ada Bello in Cuba High School Graduation Ada Bello working in the lab at the University of Pennyslvania, 1985. The Philadelphia L & G Task Force contingent when Ada Bello was a Board Member of the organization. Next to Ada is the Executive Director, Rita Addessa, and next to her is Laurie Barron, another activist. Photo taken at the March on Washington, October 11, 1987. Bill Way's memorial January 1988. Bill Way was an activist who had a major role in the planning of the present LGBT Community Center, which is named after him. He was an early victim of the AIDS epidemic. Philadelphia Pride, March 1990. Ada Bello with neighbors Barbara Gittings and Kay Lahusen at their house on Osage Street in Philadelphia, 1990. Ada Bello picketing a movie for its portrayal of LGBT characters, 1992. Unveiling of the historical marker commemorating the Reminder Day Pickets that took place every July 4, from 1965 to 1969. Ada Bello took part on the 1969 picket. Three of the original organizers, Barbara Gittings, Kay Lahusen, and Frank Kameny, attend the unveiling with Ada in front of Independent Hall in Philadelphia, July 1, 2005. Ada Bello with Rita Addessa at Pride Celebration. 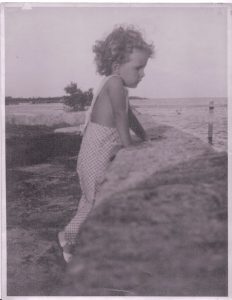 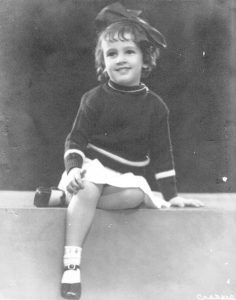 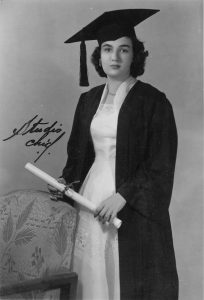 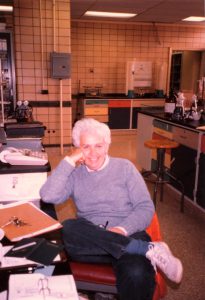 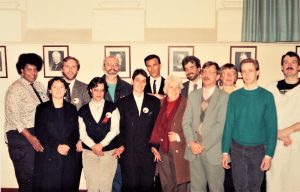 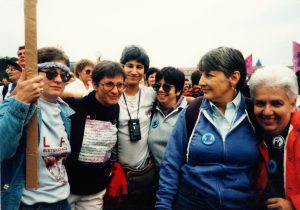 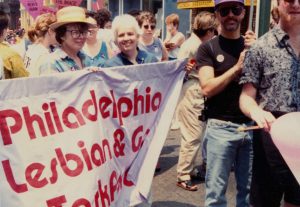 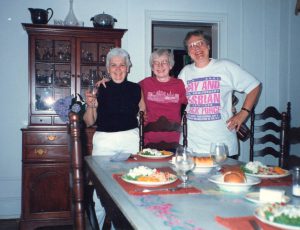 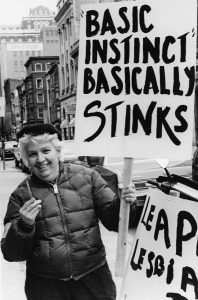 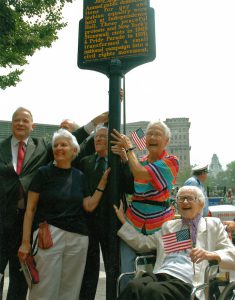 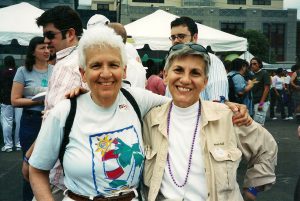 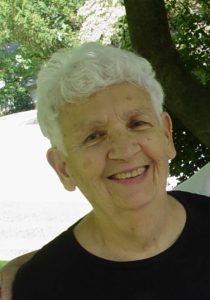 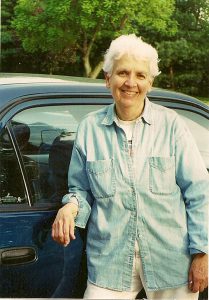