Beth Elliott was born on November 26, 1950 in Vallejo, California. As a child, she experienced a feeling of being at odds with her gender. The strict uniform policies at her Catholic school, along with her family’s expectations of her as the firstborn son, just didn’t fit. Returning home after a long walk during her teen years, Beth experienced what she calls her first goddess vision: looking down at her chest, and seeing breasts. All at once Beth remembered that she had once thought of herself as a girl. She now realized this thought could become true.

Around the same time, Beth began exploring San Francisco’s hippie culture, writing and performing folk music. She met a lot of hippie lesbians, and eventually decided to join the San Francisco chapter of the Daughters of Bilitis (DOB). Acceptance as a trans woman came slowly, but with time, Beth found her place within the lesbian woman. In 1971, she attended the Gay Women’s West Coast Conference in 1971. That same year, she was elected vice president of her DOB chapter.

In 1972, Beth applied to Stanford’s experimental sex reassignment surgery program; but Beth’s friends advised that her surgery wouldn’t be approved unless she presented herself as straight (i.e., attracted to men). When Beth tried to follow their advice, her DOB chapter, dominated at the time by lesbian separatists, kicked her out.

Undaunted, Beth refocused her energies in Los Angeles, helping to organize the 1973 West Coast Lesbian Conference at UCLA. The following year, Stanford finally approved Beth for surgery. When her insurance company refused to cover it, Beth took them to court and won.  Following her surgery, Beth rejoined the world in the gender that had always felt correct for her, but without the support of the lesbian community that had previously provided so much support.

Beth then discovered the Neopagan community and spent some years living on Greenfield Ranch, a commune in Ukiah, CA. As the years passed, she began connecting with the bisexual community, where she felt more accepted. Eventually, she gradually re-engaged with the lesbian community, too. In the 1980s, Beth began writing for Telewoman, a lesbian newsletter; and in the 1990s, she worked with feminist academic Marcia Gallo on her thesis about the history of DOB.

Since then, Beth has released a CD and published a novel, while also working a day job and paying off her own house. Although she has acquired some of the trappings of middle class, Beth proudly proclaims that in her heart, she will always be a hippie. 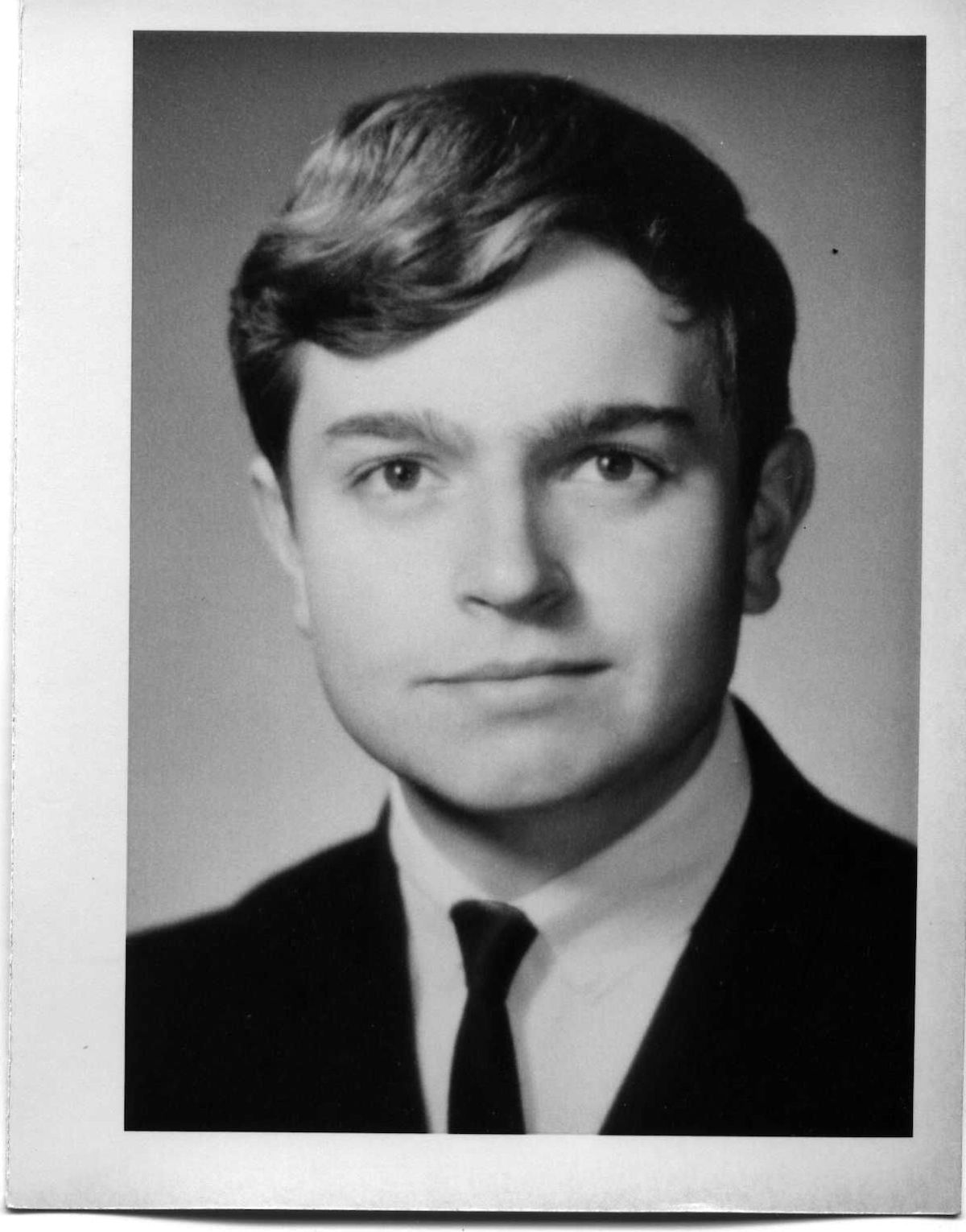 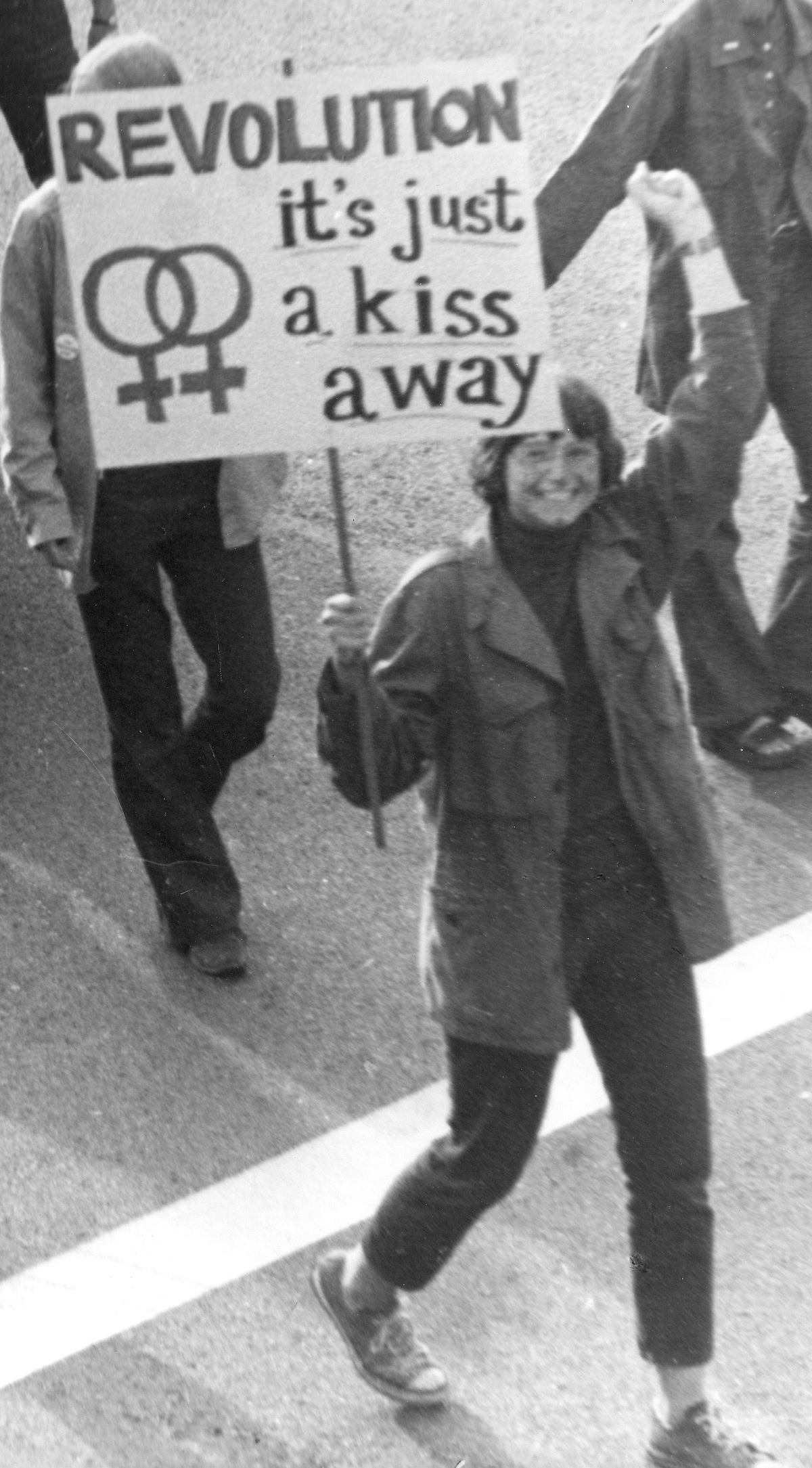 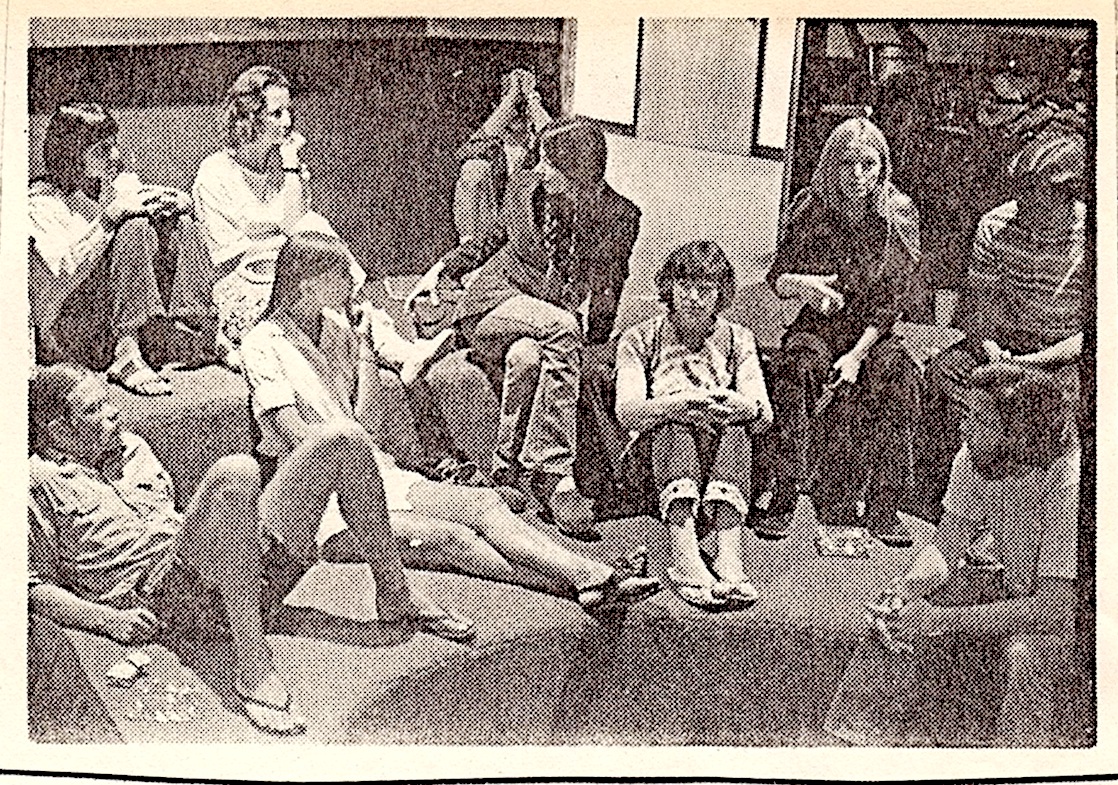 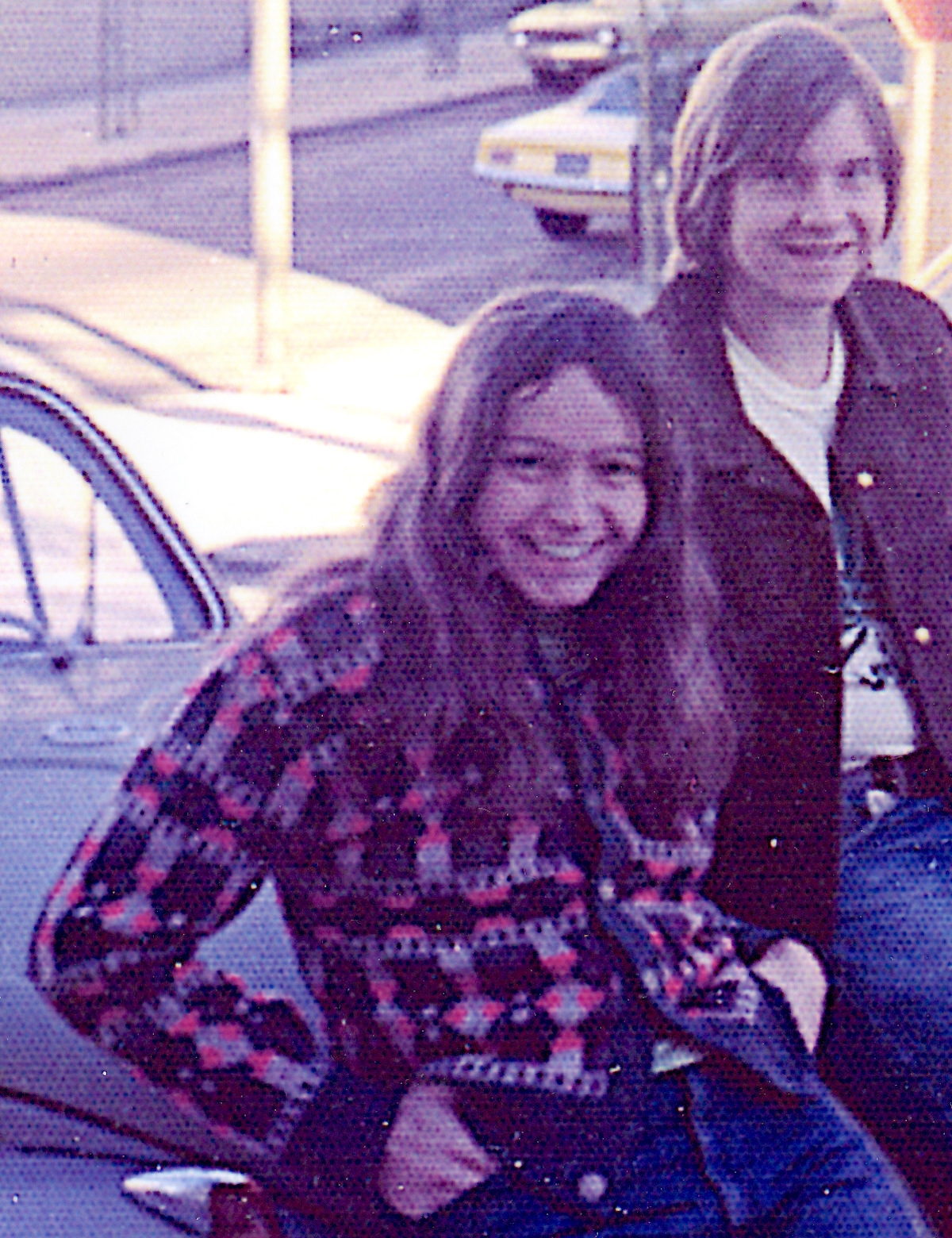 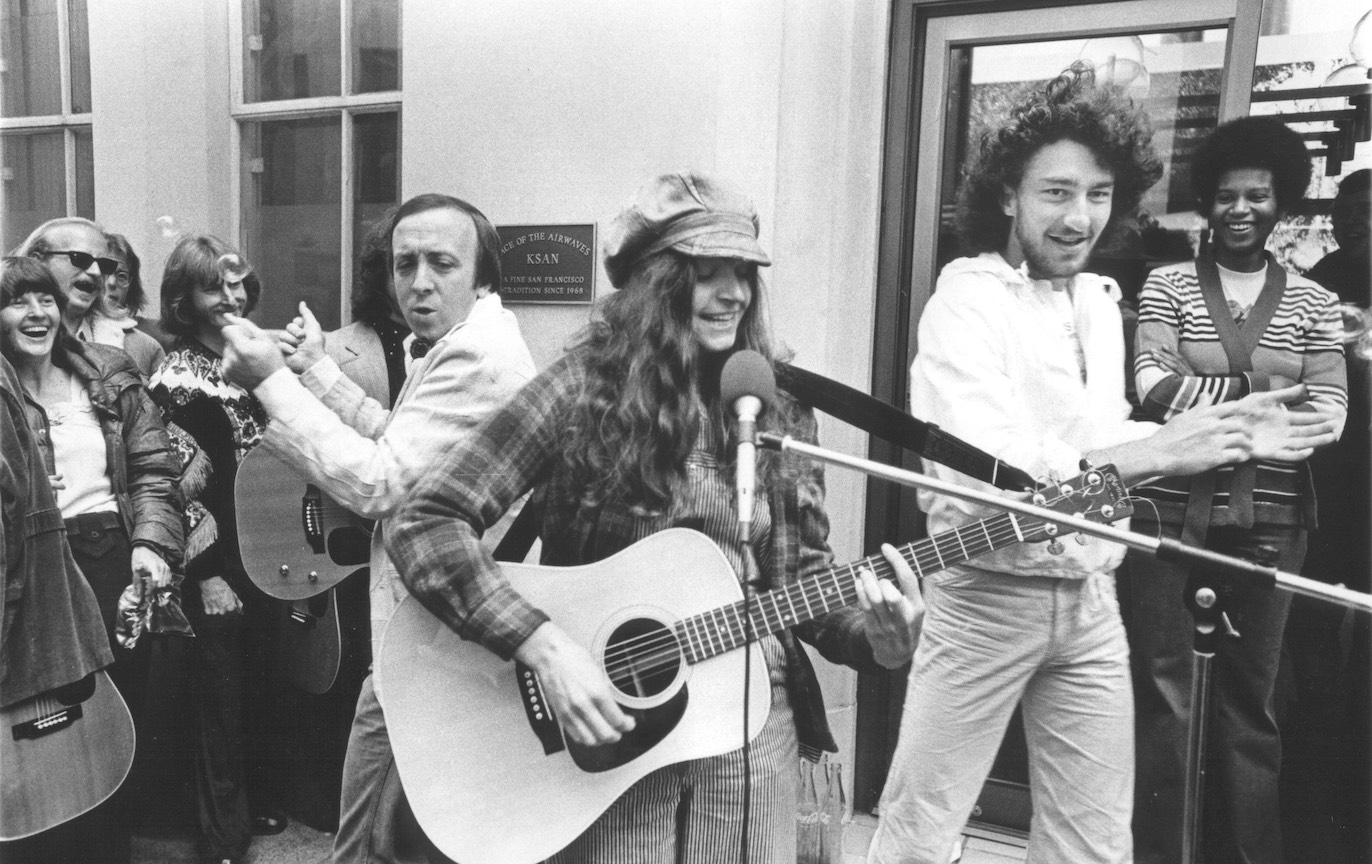 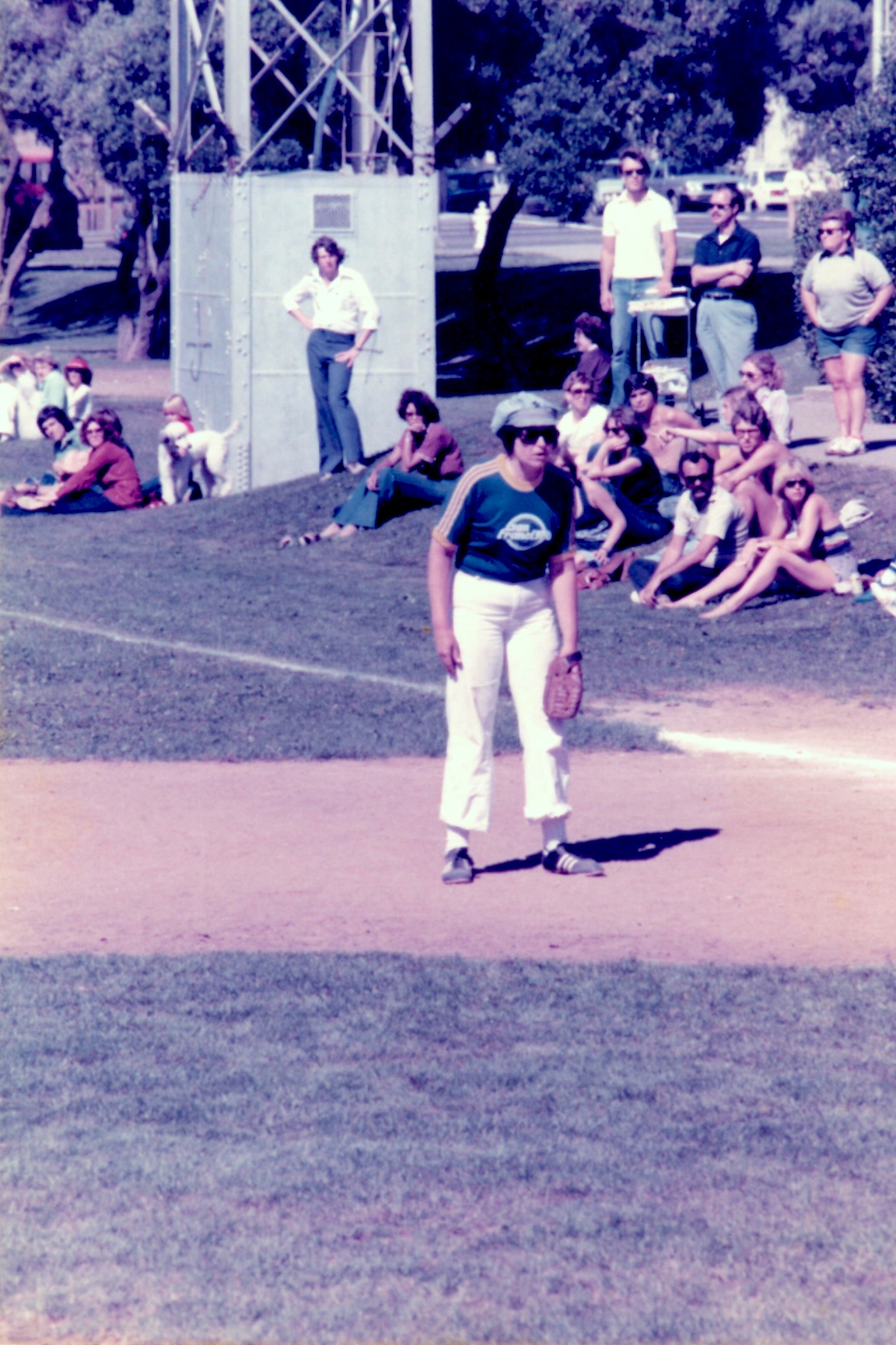 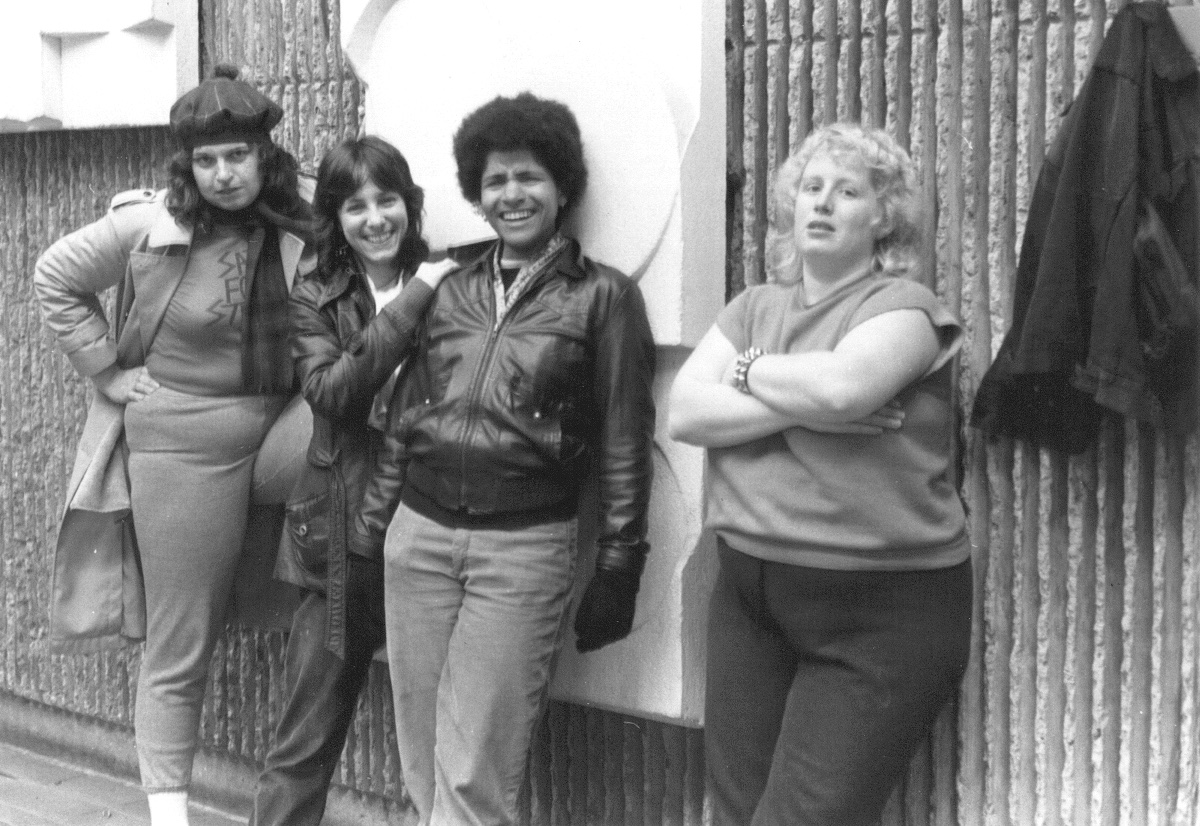 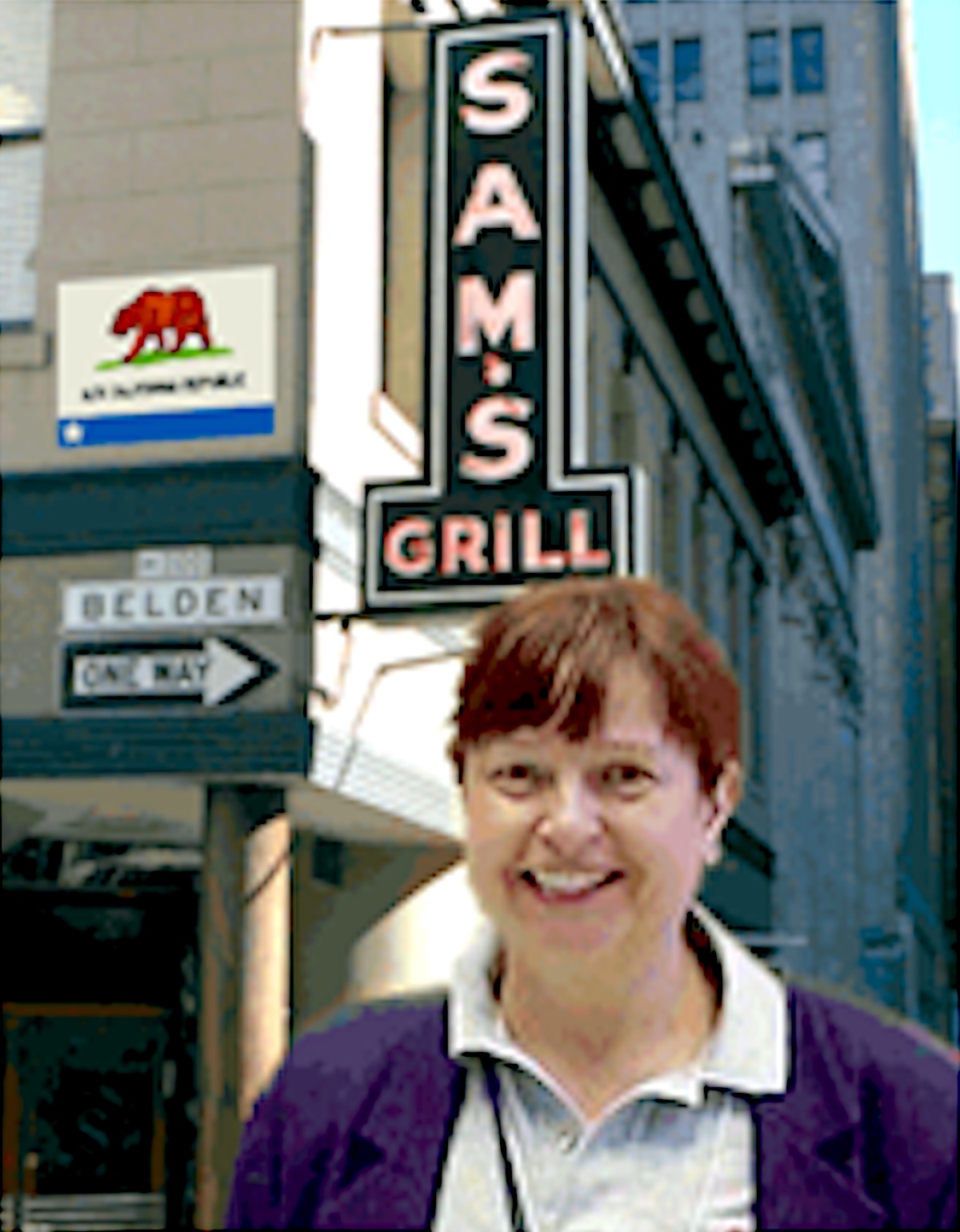 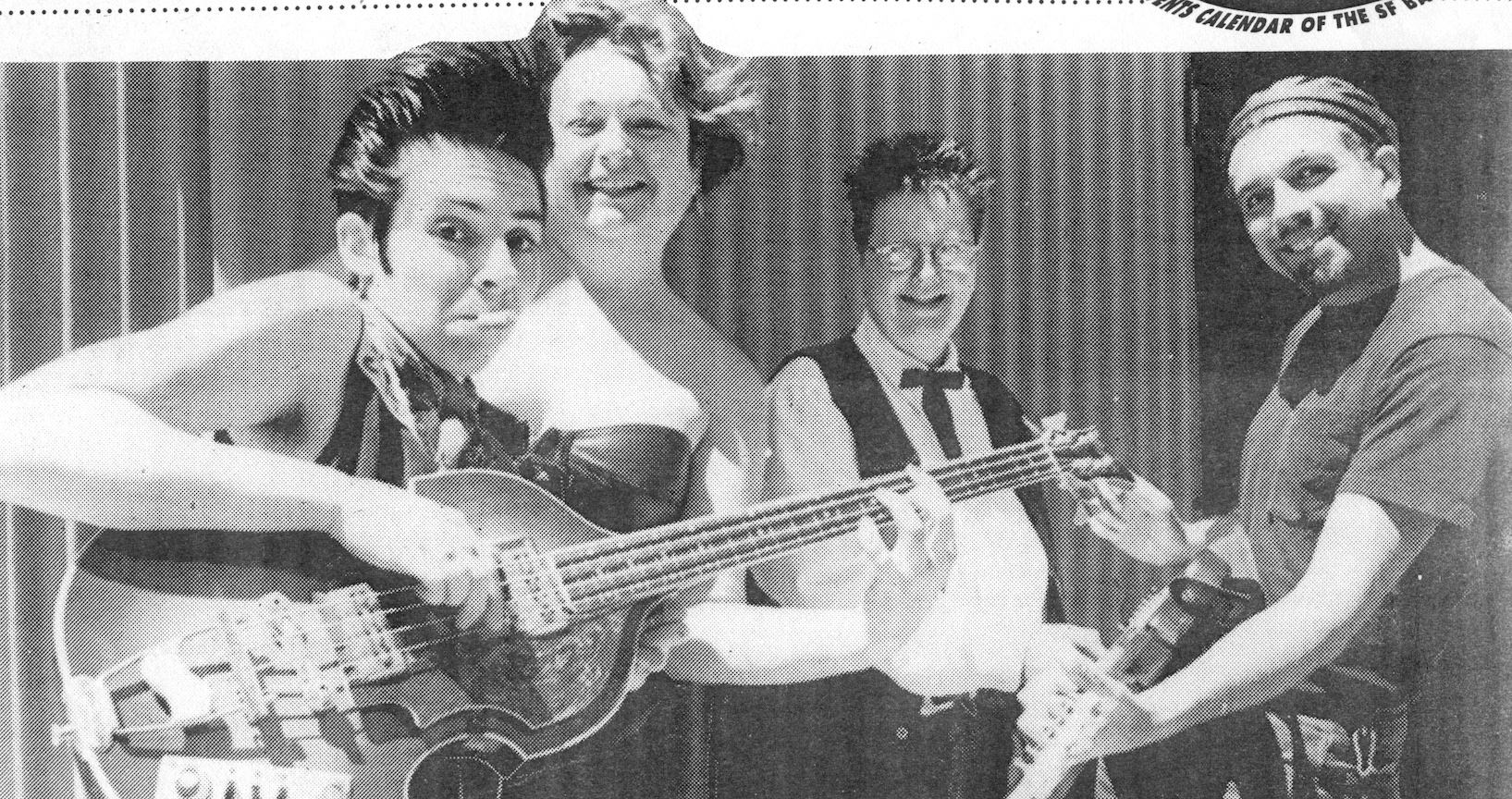 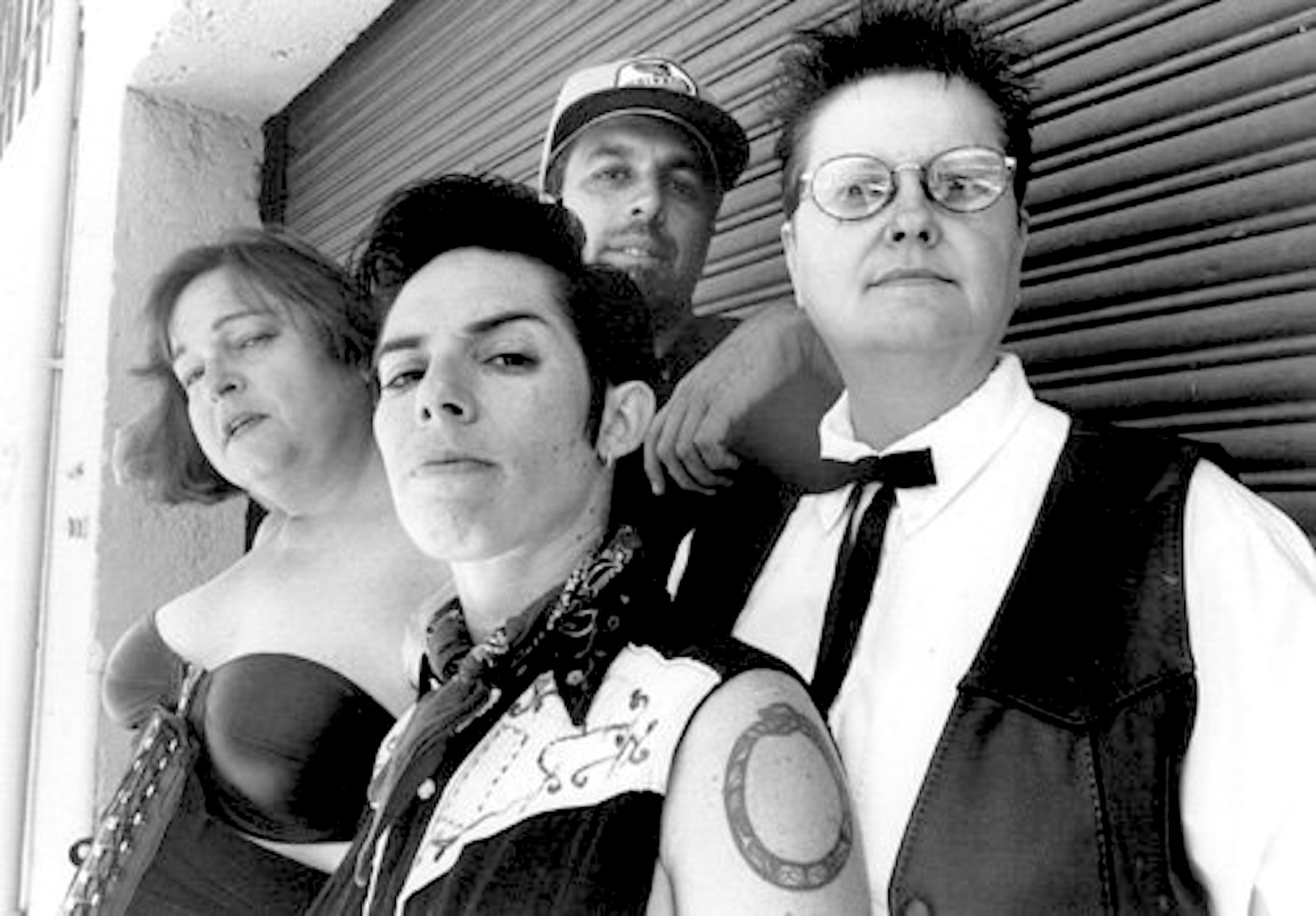 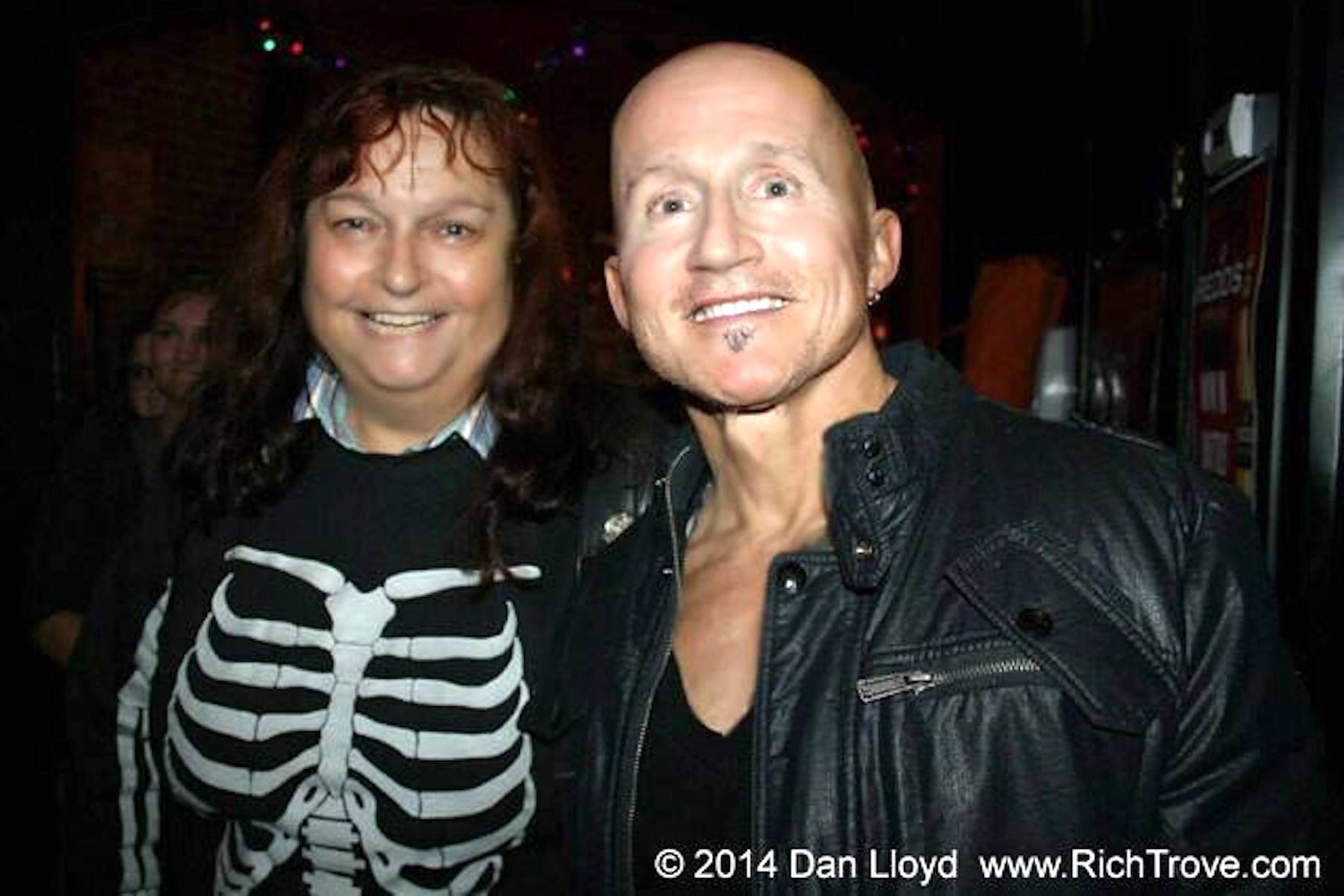 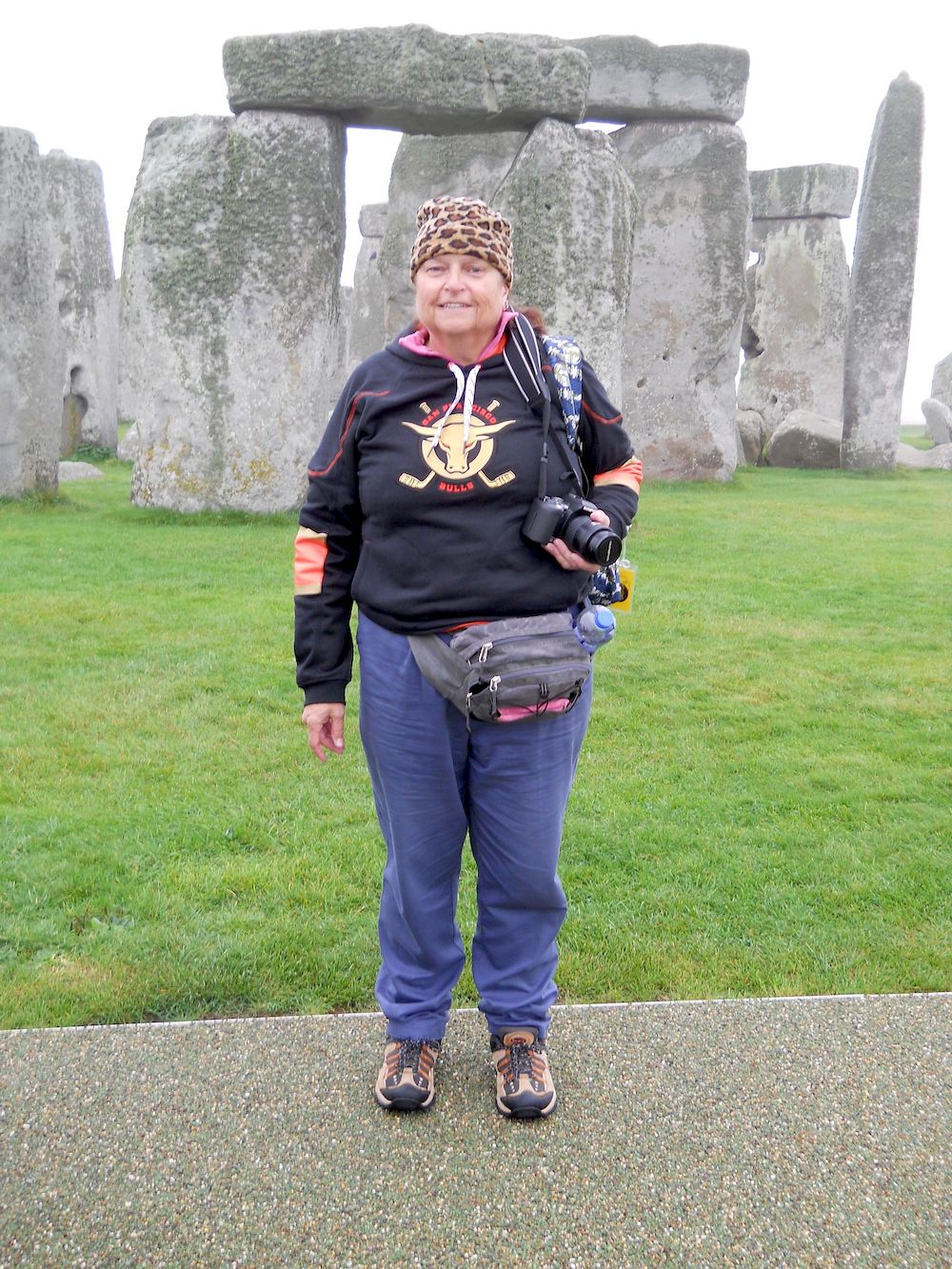 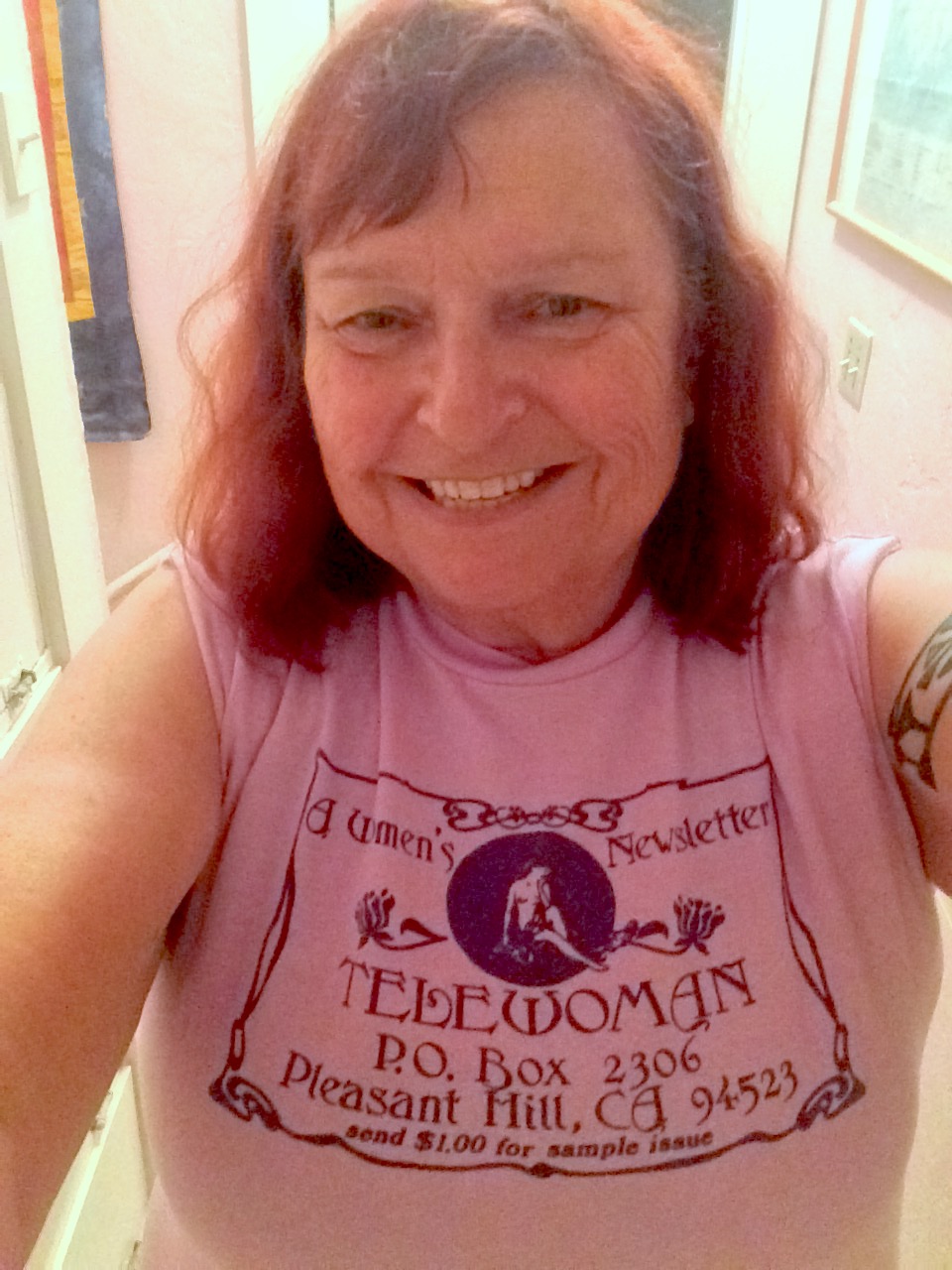 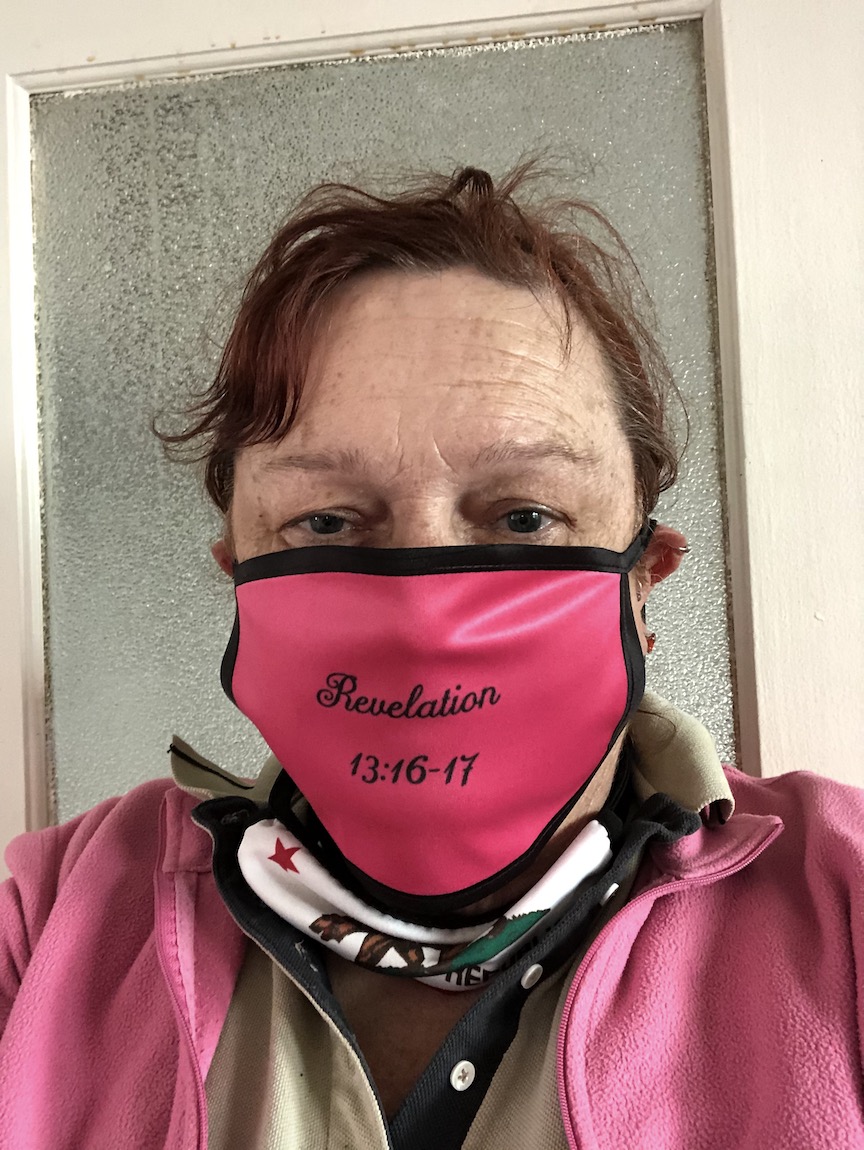 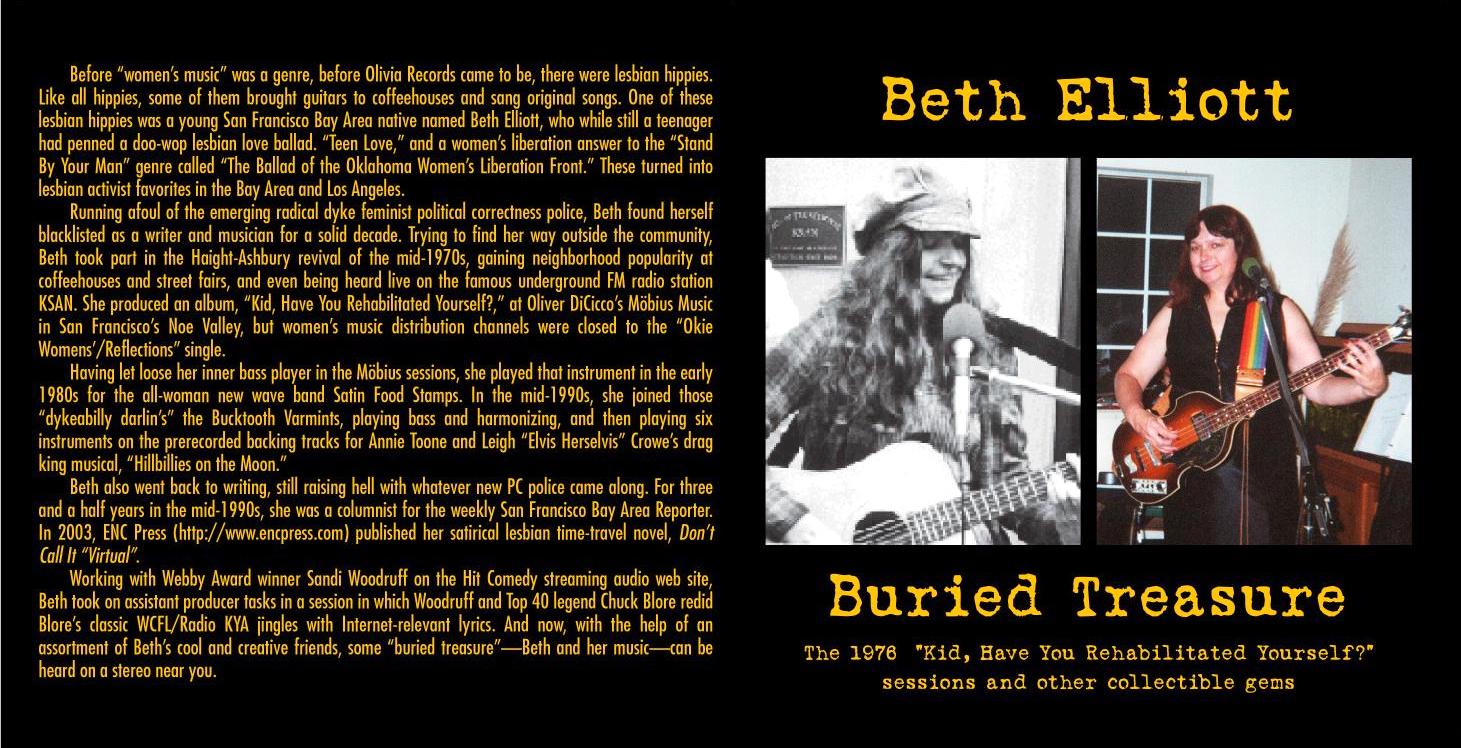