David Bohnett was born April 2, 1956. His father was a business executive and his mother a preschool teacher. David earned his BS in Business Administration at USC in 1978, and his MBA from the Ross School of Business at the University of Michigan in 1980. During his time at Michigan, David served as a hotline counselor through the university’s Lesbian and Gay Male Program Office.

Following graduation from Michigan, David returned to Los Angeles, where he fell in love and began a long-term relationship with fellow activist and openly gay judge Rand Schrader. David also became involved with Los Angeles Gay and Lesbian Center, and was a founding member of the Los Angeles chapter of GLAAD.

In 1993, Rand Schrader passed away of AIDS. In the wake of Rand’s passing, David began looking for ways to tie together his interests in technology and activism. One way of doing this was to create a platform that would allow people to connect through the World Wide Web. This idea became GeoCities, which David developed in 1994 with co-founder John Rezner. Regarded by many tech historians as the first social networking website and the precursor to MySpace and Facebook, GeoCities at its peak was host to 38 million pages created by individual users. In 2008, TechRadar listed GeoCities at #2 in its list of ‘20 websites that changed the world’.

Following the sale of GeoCities in 1999, David pivoted his attention towards activism. He created the David Bohnett Foundation with the mission of providing grant funding, technology, and technical support resources to organizations pursuing social change and social justice through activism. Since its inception, the Bohnett Foundation has donated more than $109 million to causes such as The Fund for Los Angeles, various AIDS service organizations, LGBTQ issues, gun violence prevention, voter registration, and animal rights. David also served as chair of the Los Angeles Philharmonic Association from 2008-2013, and was closely involved in the recruitment of world-renowned conductor Gustavo Dudamel to serve as the LA Phil’s musical director. 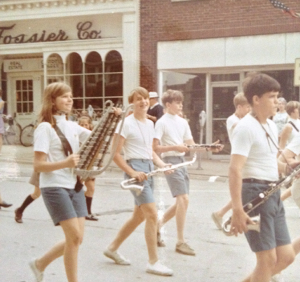 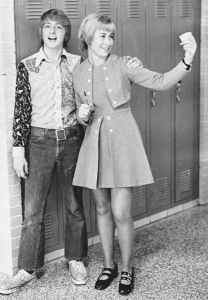 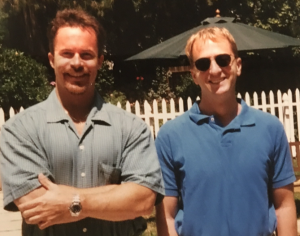