Kylar William Broadus was born on August 28, 1963 in Fayette, Missouri. His parents—William, a truck driver, and Fannie, a supervisor of housekeeping—instilled in their children the importance of service to their community. Early on, Kylar experienced gender dysphoria. While his mother sought to protect her daughter by encouraging feminine mannerisms and dress, Kylar’s dad seemed to intuitively grasp that Kylar was, on some deep level, a boy.

While still presenting as female, Kylar made his first foray into politics while studying business administration at Central Methodist University, where he was elected student body president during his senior year. After earning his degree, Kylar earned his J.D. at the University of Missouri School of Law. This training prepared him to become a lawyer and professor, but it was the discrimination he faced after his gender transition that inspired him to also be an activist, public speaker, and writer.

In the mid-1990s, after informing his employer about his gender transition, Kylar’s work environment became increasingly unwelcoming and unsupportive. After being forced to resign, and having realized it was (and still is) completely legal in Missouri for his company to discriminate based on gender, Kylar began a long, committed journey to use the court system for his own protection and on behalf of other trans people. He helped develop federal, state and local protections for people regardless of their gender identity or gender expression. His many scholarly articles on transgender advocacy in family and employment law have fundamentally shaped academic and legal discussions of gender.

In 2010, Kylar founded the Trans People of Color Coalition (TPOCC) to fill a gap in the private and non-profit sectors. And in 2012, Kylar became the first openly transgender person to testify before the U.S. Senate in support of the Employment Non-Discrimination Act (ENDA).

In 2011, in recognition of his many years of service, the National LGBTQ Task Force gave him the Sue J. Hyde Award for Longevity in the Movement. That same year, Kylar received the Pioneer Award from the Freedom Center of Social Justice. Fittingly enough, OUTWORDS caught up with Kylar at the 2016 Lavender Law conference in Washington DC. Kylar was tired; but he opened his heart and mind wide to share the story of his personal and professional transformation into the man he wants to be – a man who has used the vaunted US court system to fundamentally alter the legal standing for transgender people in America. 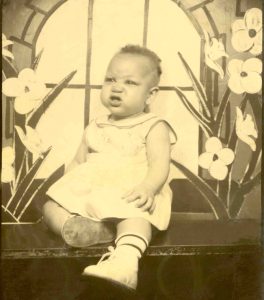 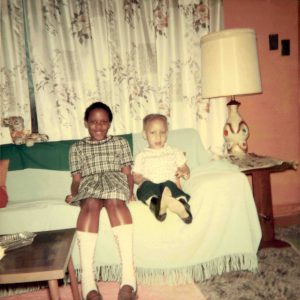 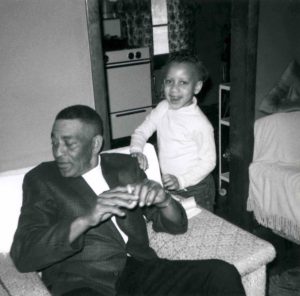 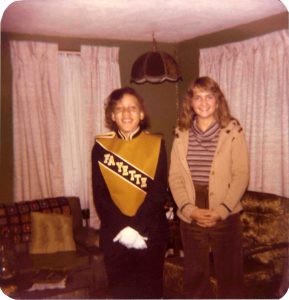 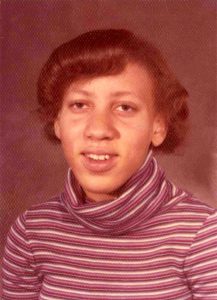 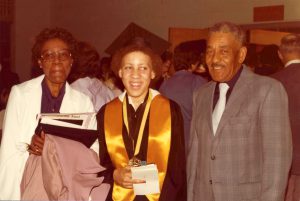 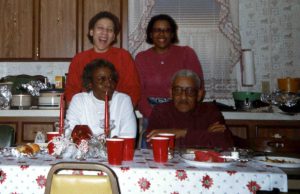 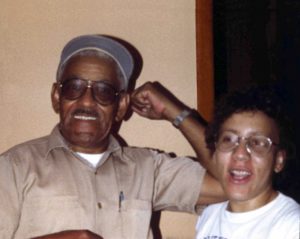 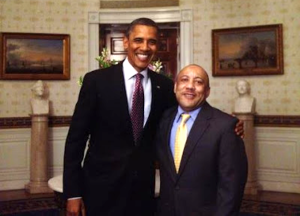 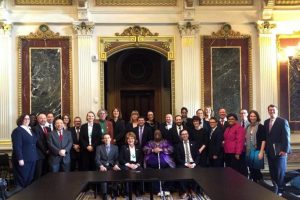 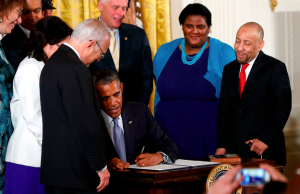 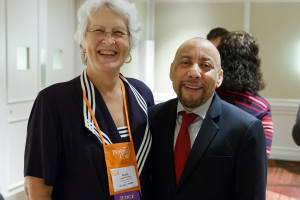 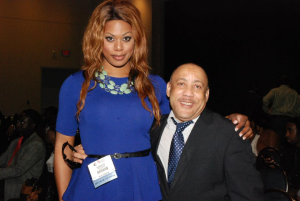 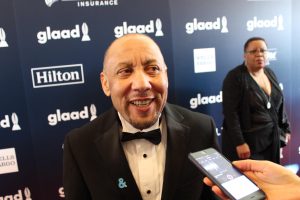