Carol Lease was born in Denver, Colorado in 1948, the third of nine children in a staunchly Catholic family. In 1966, she headed off to the University of Colorado in Boulder. It didn’t take her long to join the Student Peace Union and start protesting the Vietnam War, even though her brother was a US Marine fighting overseas.

For six years after graduation, Carol taught in Denver public schools while living briefly in a commune and writing for Big Mama Rag, a feminist news journal. Along the way, she fell in love with a woman, and advocated for lesbian rights as a Colorado state representative to the National Women’s Conference.

In the 1980s, Carol’s involvement with the LGBT and women’s rights movements deepened. From 1980-1984, she served as executive director of the Gay and Lesbian Community Center of Colorado (GLCCC). In 1982, she led a joint initiative between the GLCCC and the city of Denver to create the Colorado AIDS Project (CAP), which to this day provides services to people with HIV/AIDS as well as education and prevention programs for the general public.

Since 1986, Carol has been executive director of the Empowerment Program, an agency dedicated to supporting women’s health care and wellbeing in holistic fashion. The Empowerment Program provides services to women with HIV/AIDS, a huge variety of programs for economically disadvantaged women, and also works closely with formerly incarcerated women to help them to find jobs, housing and education so they can stay out of prison.

In the meantime, Carol has continued her AIDS advocacy with many other organizations. From 1990-1992, she served on the board of the Minority AIDS Coalition. She co-founded the Colorado World AIDS Day Coalition in 2004, has served on numerous prevention and health advocacy groups. In 2009, she was appointed by then-Governor Bill Ritter to the Colorado HIV/AIDS Care and Prevention Coalition.

In July 2016, at the end of our first major OUTWORDS road trip (Michigan, Illinois, Iowa, Colorado), we interviewed Carol in her office at the Empowerment Program. She’s still deep in the trenches, battling the forces that keep good people down. We were struck by the story she told of getting spit on in the 1960s while protesting the Vietnam War – not just the story, but how casually Carol told it. 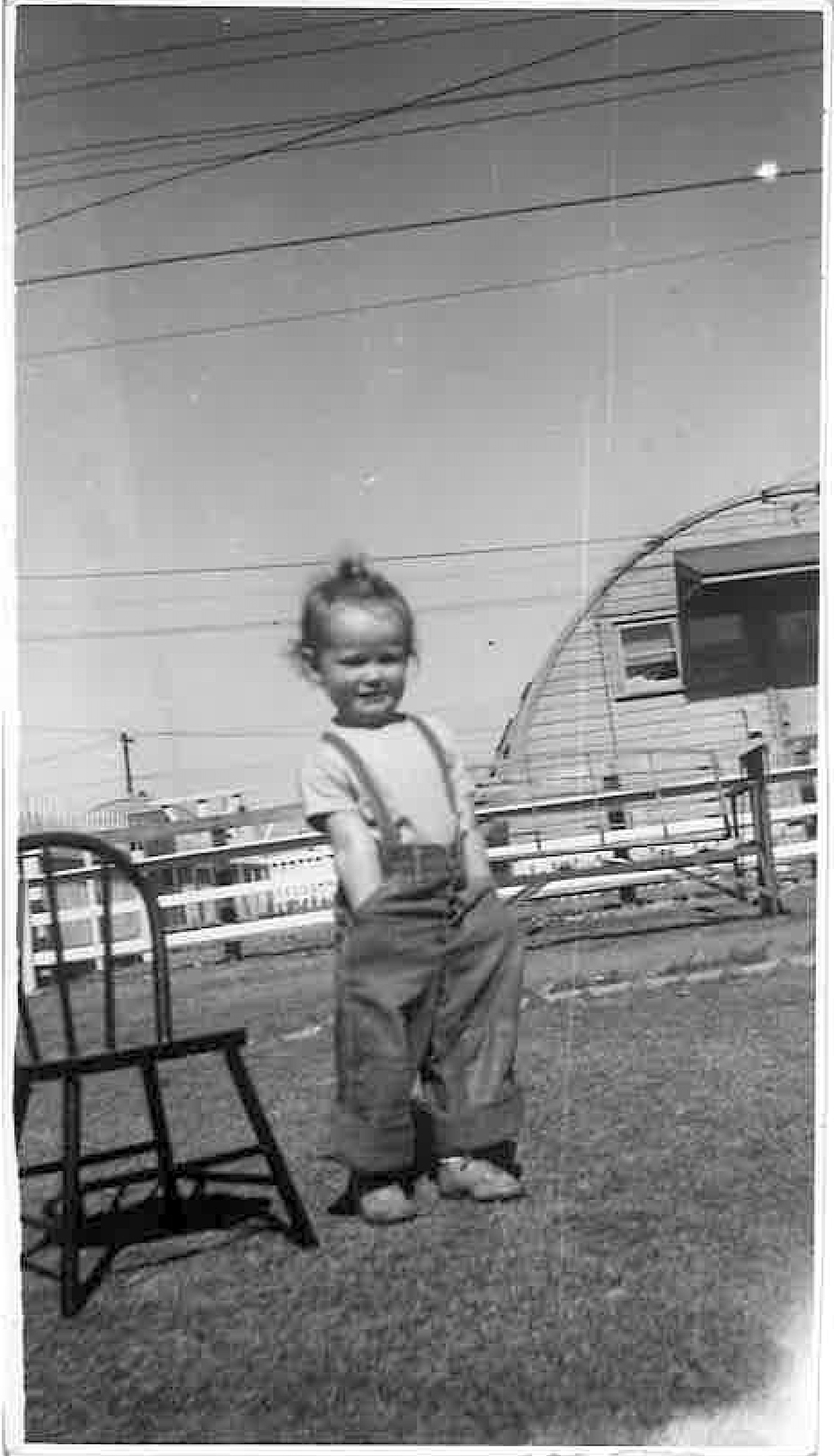 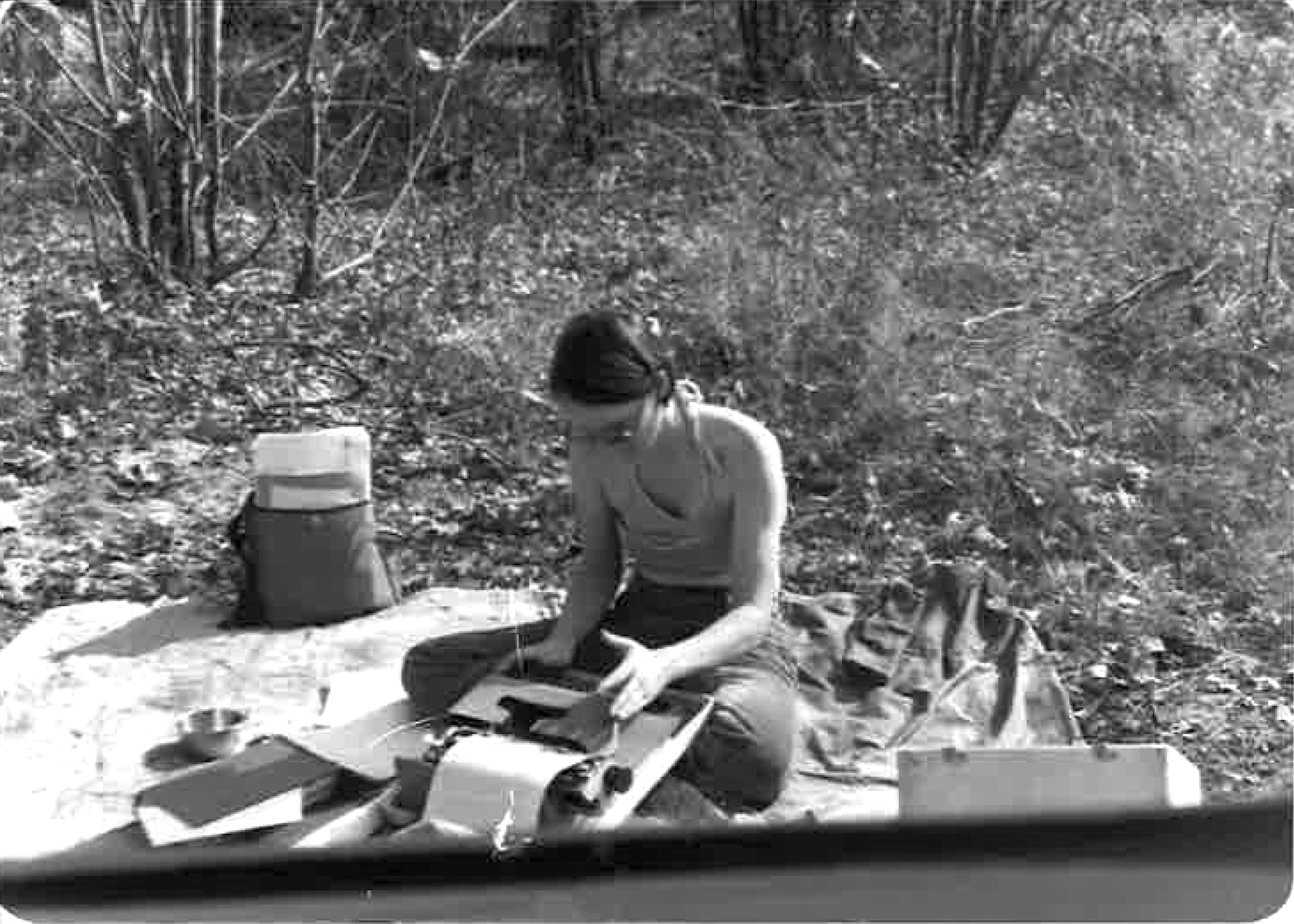 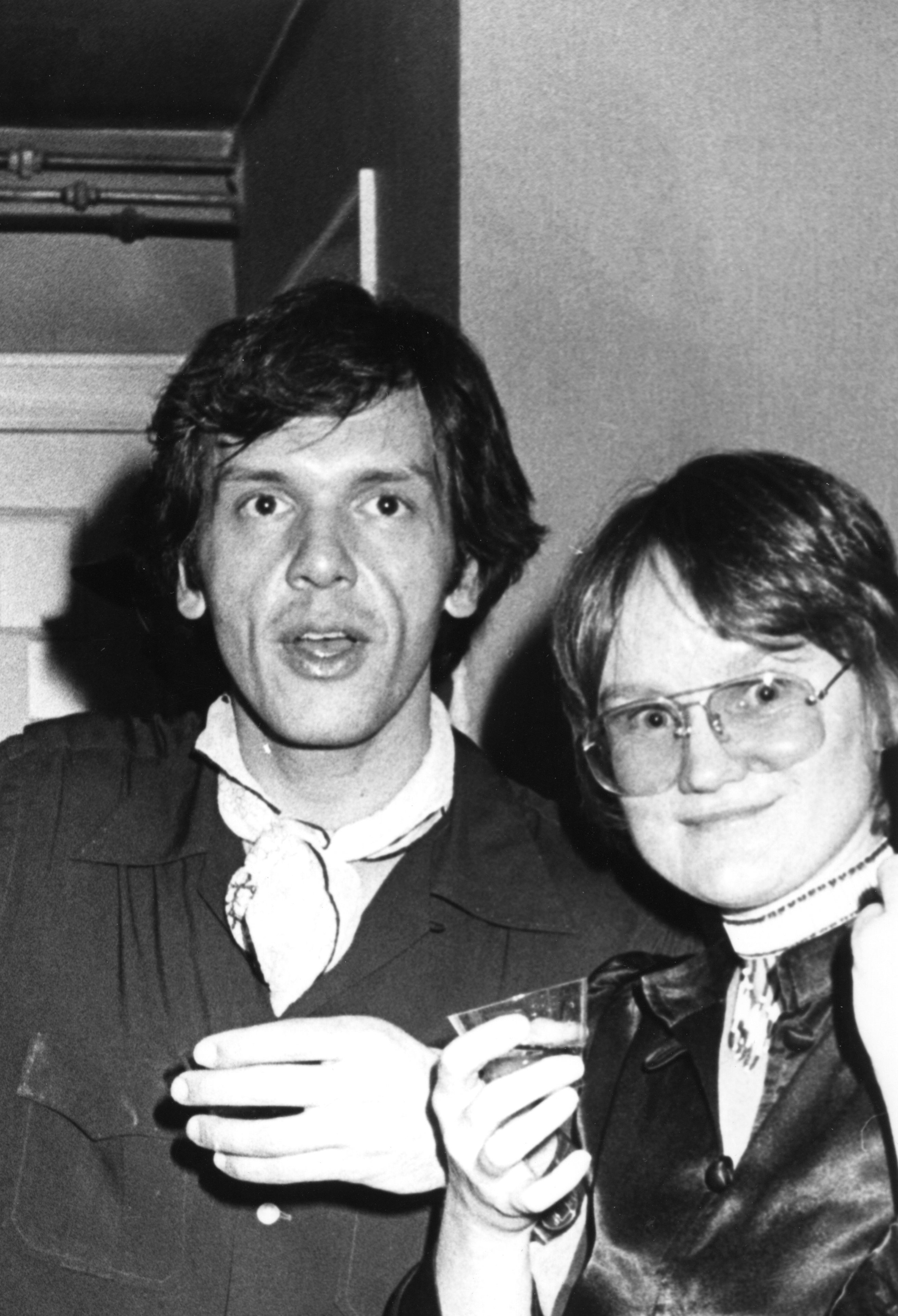 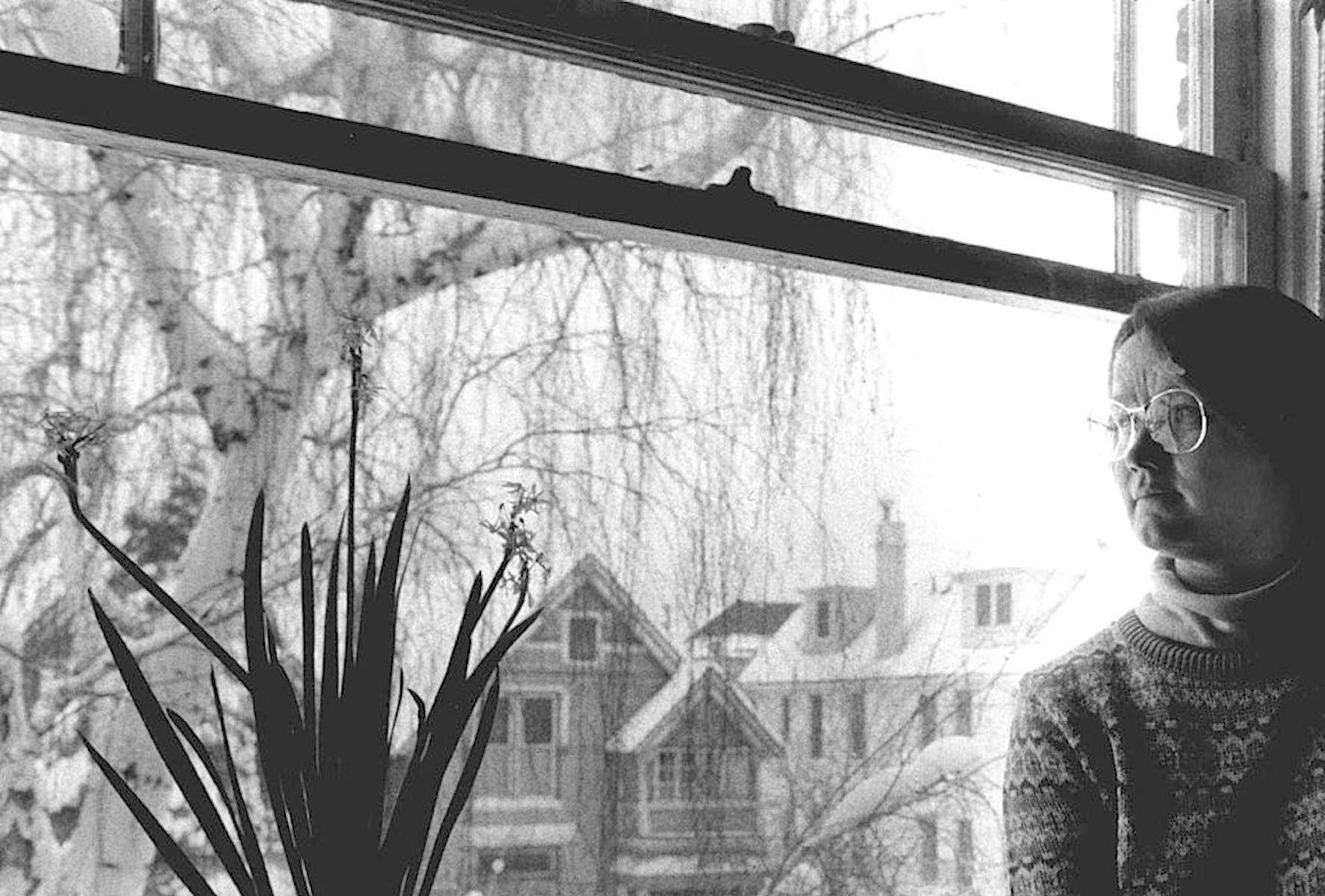 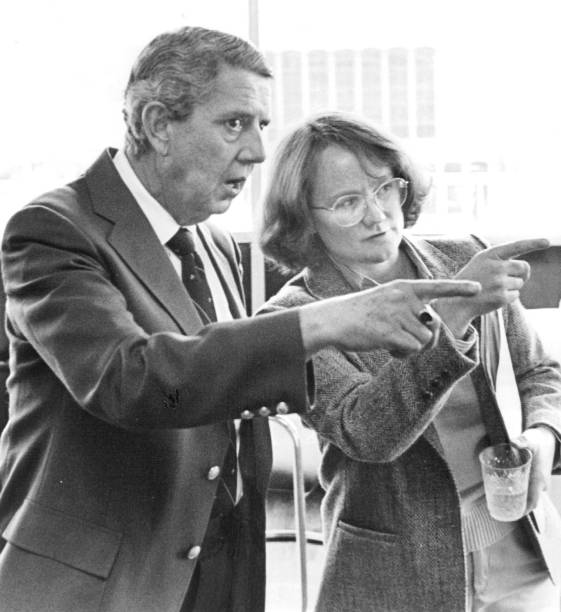 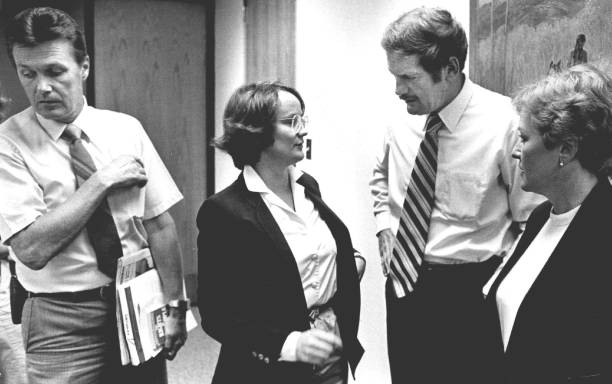 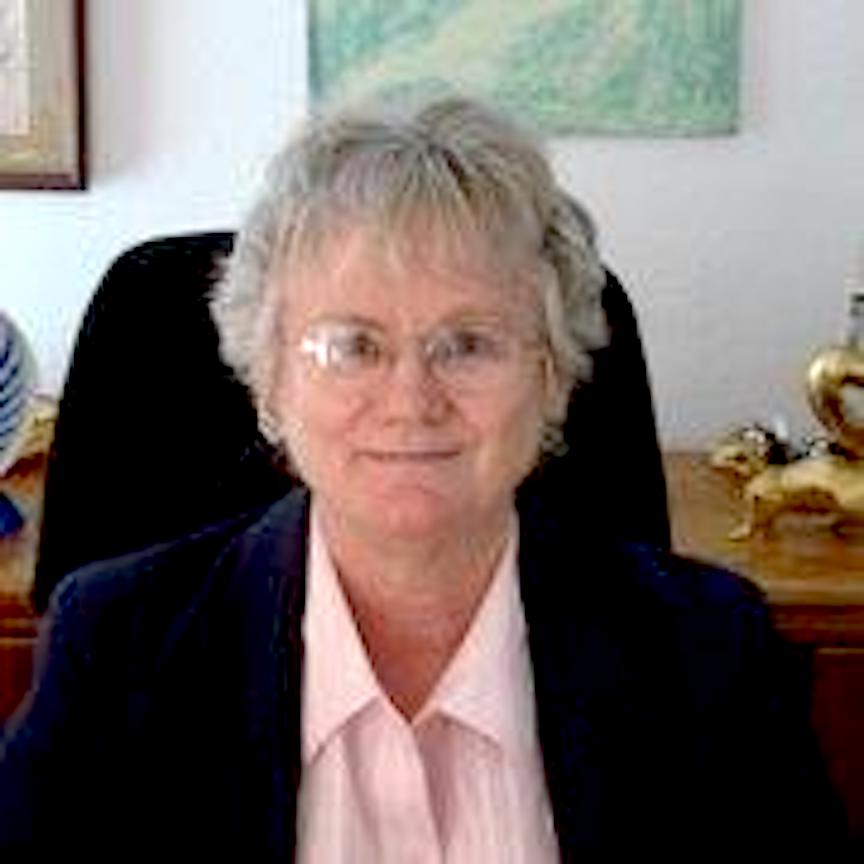