Charlotte Wilson was born in 1947 in Oklahoma City. Her father, who was part native American, was stationed in Australia during World War II; that’s where he met Charlotte’s mother, a native Australian. Charlotte’s parents divorced when she was young, and she was mostly raised by her mom. During these years, folks often called her Charlie.

‘Charlie’ lived in Oklahoma City through high school. Afterwards, she sold magazines door to door across America for a couple of years before joining the Women’s Army Corps, a branch of the US Army, in 1969. At this point in her life, Charlotte had some serious struggles with drugs and alcohol; but in the military, some friends saw her problem, intercepted some drug deliveries, and helped her to clean up her act.

In the military, over the course of multiple assignments from Texas to Germany, Korea, and finally Fitzsimmons Hospital Medical Center in Colorado, Charlotte worked as an operating room technician, and later as an instructor for OR nurses. After 11 years in uniform, she left the military and moved with her then-lover to Massachusetts. Her first job there was as a civilian at Fort Devens, about an hour west of Boston, coordinating the installation of the hospital’s first computers. This led Charlotte to get her degree in information management systems at Nichols College. After graduation, she was hired by the healthcare software company Meditech, where she worked for 22 years, retiring in 2014.

During her military days in Germany, Charlotte rode a motorcycle for the first time. After crashing into a tree, she was hooked on motorcycles for life. Decades later, she became a passionate participant and volunteer in Moving Violations (MVMC), Boston’s oldest women’s motorcycle club which over its history has raised tons of money for various women’s charities.  As part of Moving Violations community outreach, Charlotte and other MVMC members have provided motocrew support for multiple ‘Harbor to the Bay’ (H2B) bicycle rides and AIDS walks. In 2017, H2B thanked Charlotte for her years of service with a crystal clock with the inscription, “The greatest gift anyone can give is their time.”

OUTWORDS interviewed Charlotte at her home near Boston in August 2017. With her gravelly voice and easy chuckle, Charlotte mesmerized us with her tales of growing up gay in Oklahoma, surviving the military, making her way to Massachusetts, and finding a lasting sense of pride and peace with who she is. Today, she’s living in Florida with her new best girlfriend – a 2017 Honda Goldwing GL 1800 ‘trike’ (three-wheeled motorcycle) named Red Raven. But Charlotte’s real home is the open road. Keep your eyes peeled for Charlie – she’s bound to roll through your town one day soon! 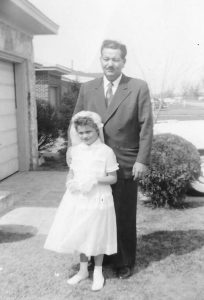 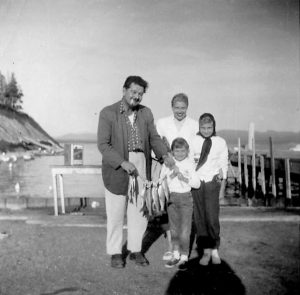 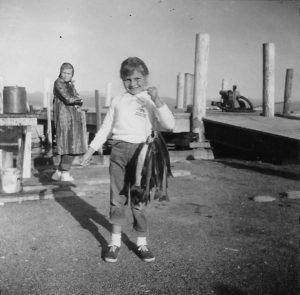 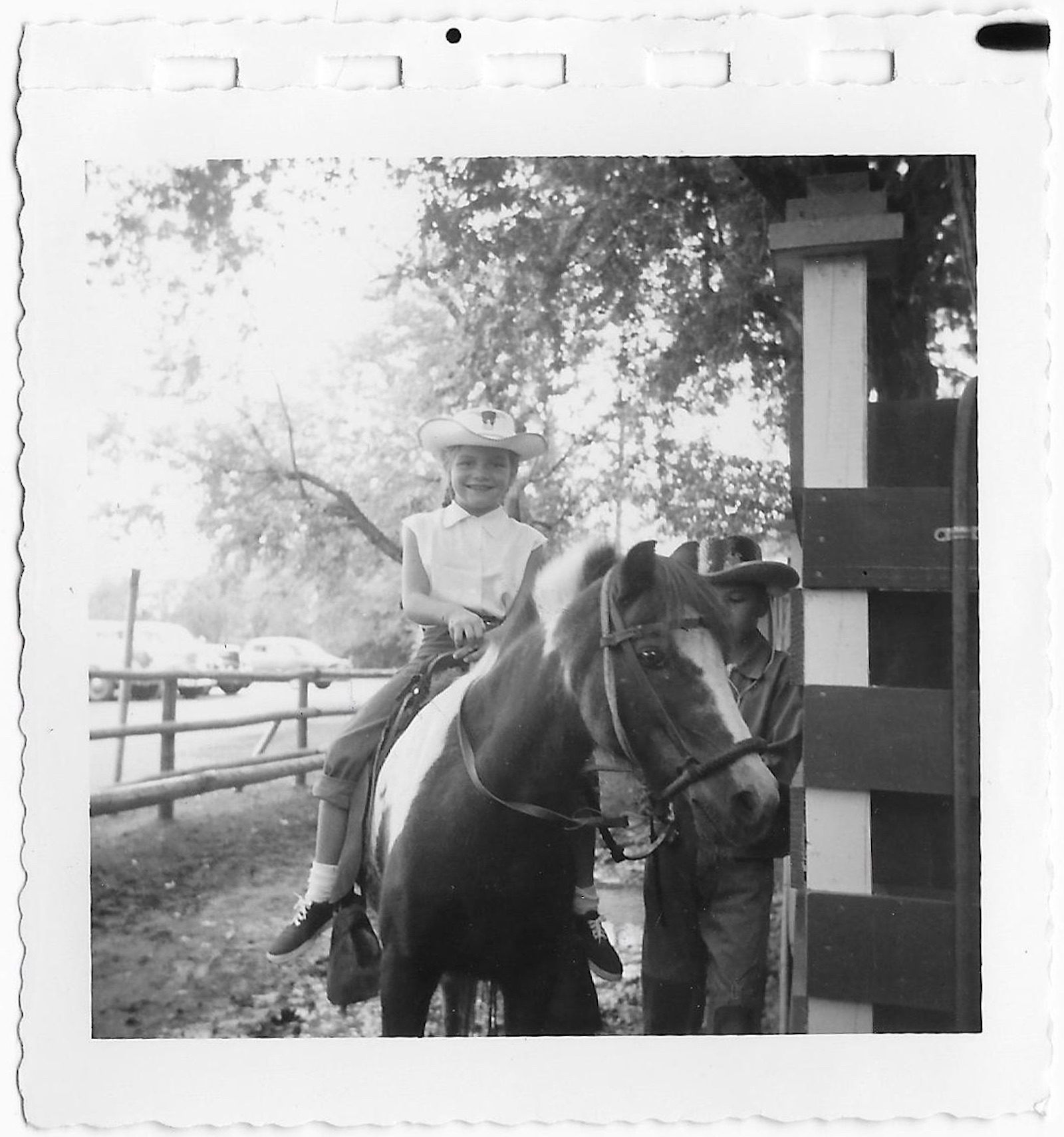 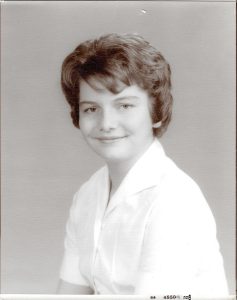 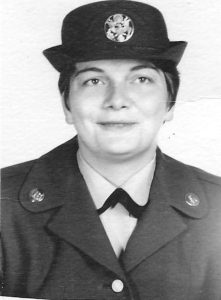 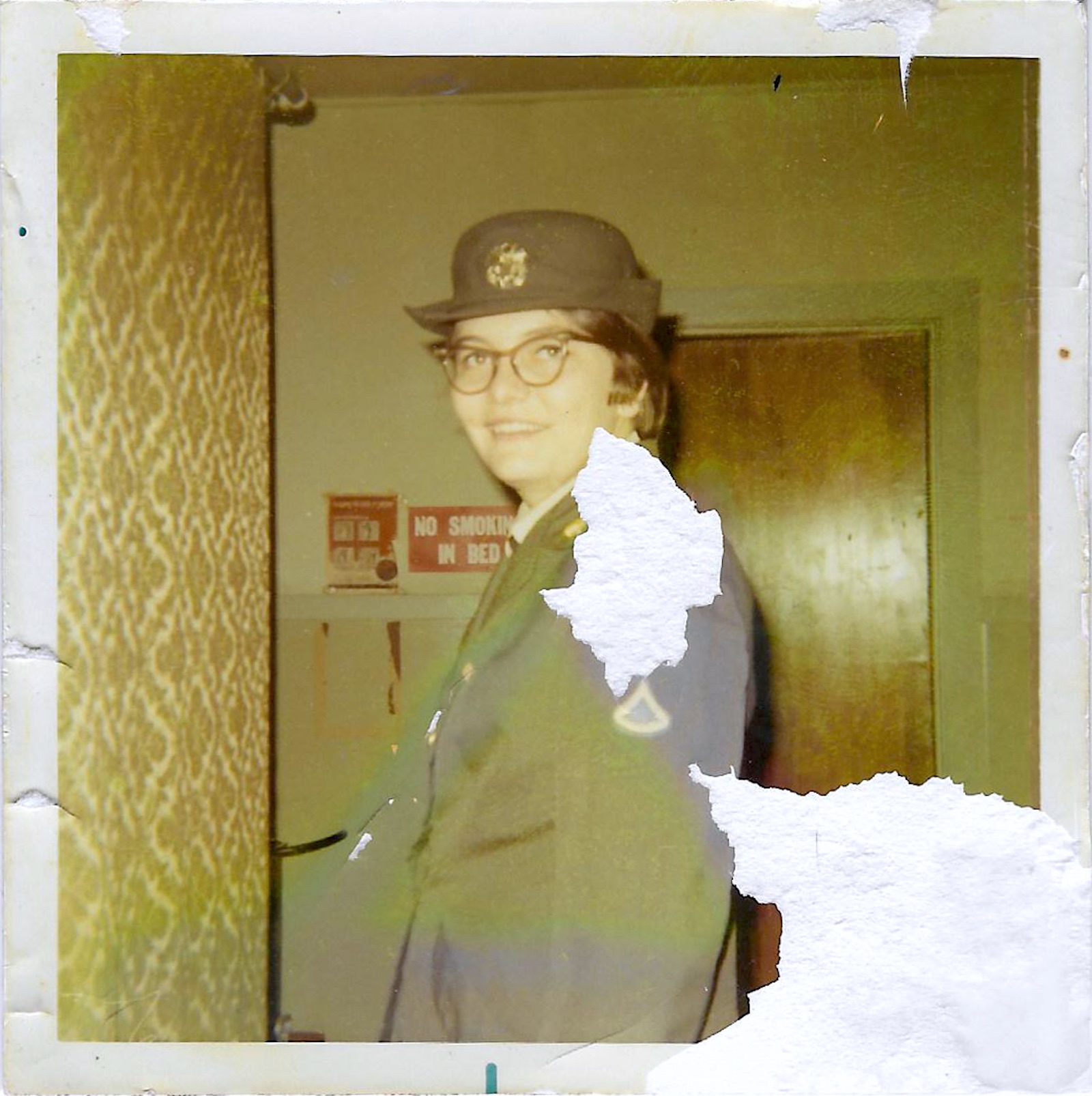 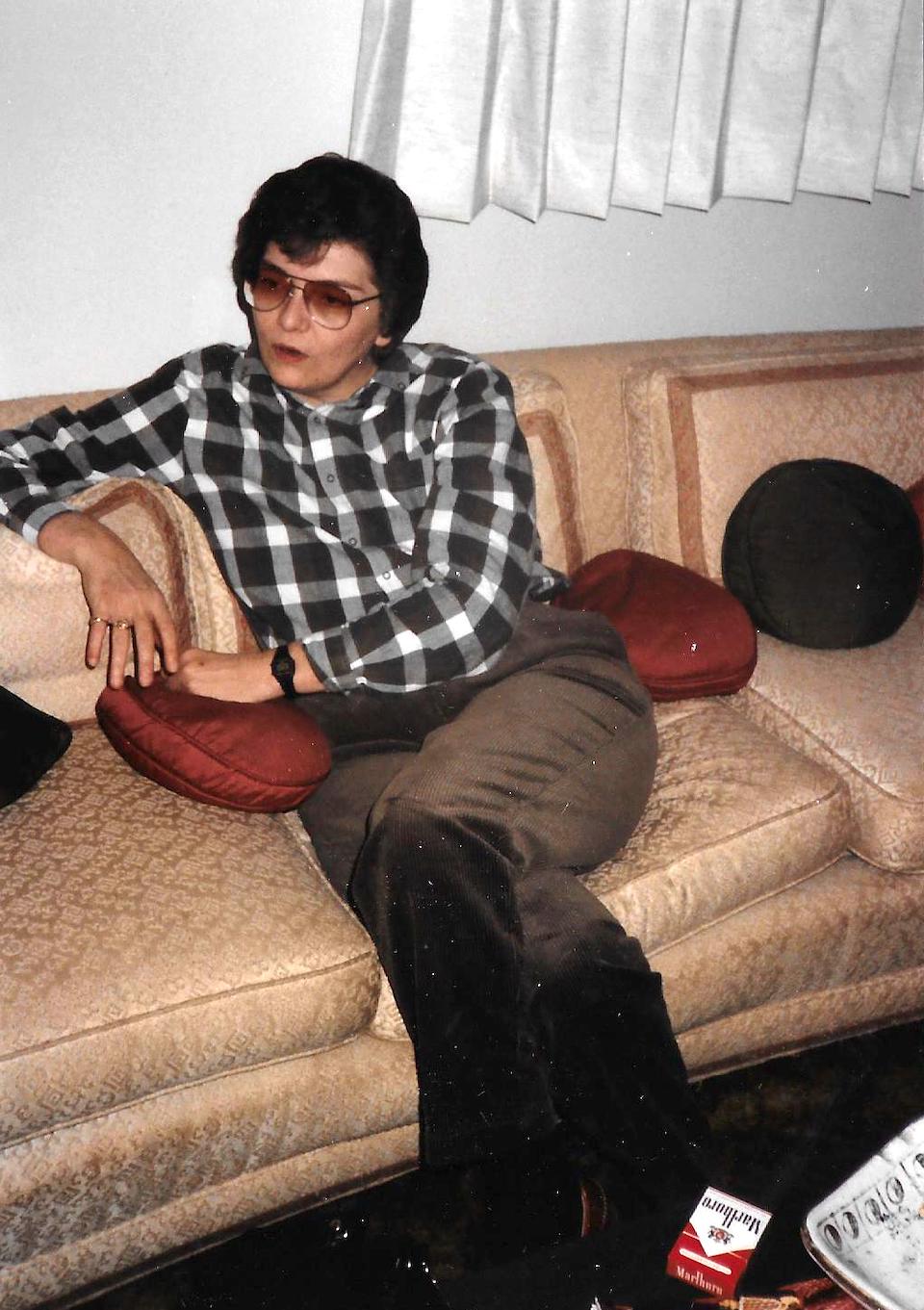 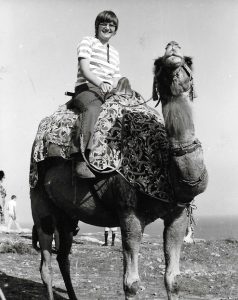 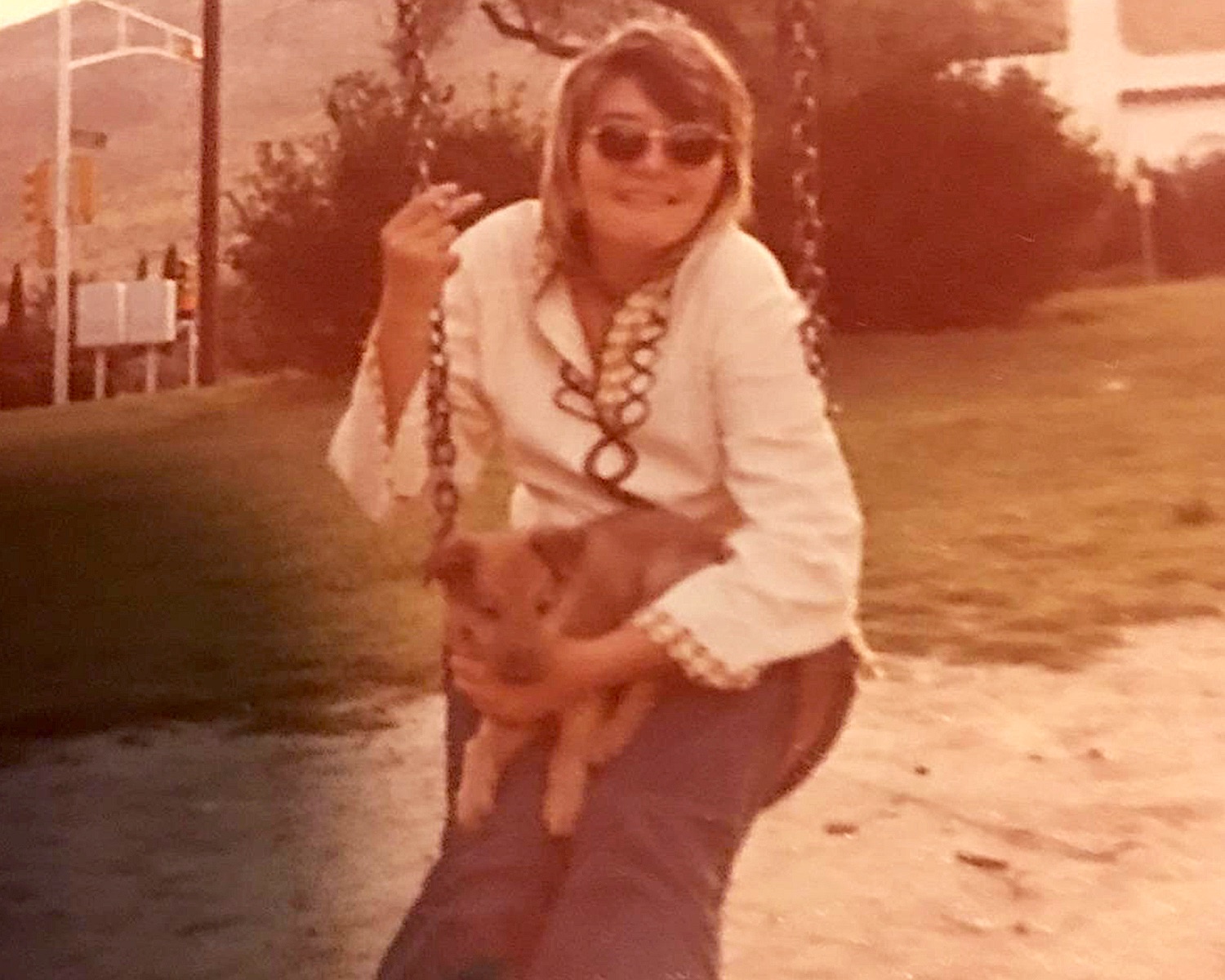 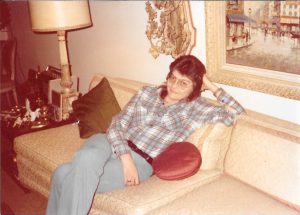 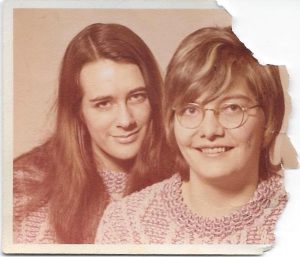 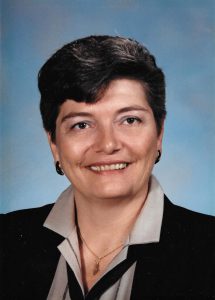 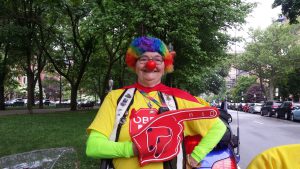 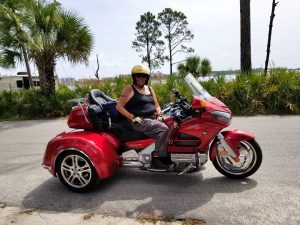