Cheryl Qamar was born on October 17, 1950 in Wichita, Kansas, and grew up on the east side of Wichita–the only Arab family on that particular block. Most of Wichita’s Lebanese community was centered around the Orthodox Christian Church in the west side of Wichita. So, along with her family, Cheryl made many crosstown trips to be among her own people.

At the University of Kansas in Lawrence, Cherly got involved in the university’s radical civil rights, hippie, and anti-war movement scene. As for her queerness, she didn’t have word for that, until she had her first relationship with a woman during college. The different pieces of Cheryl fell into place. She became a committed feminist, and began experimenting with separatism.

From Kansas, Cheryl headed to Boston University for grad school in social work. In Cambridge, against the backdrop of male-dominated Alcoholics Anonymous (AA) meetings and the lesbian bar scene, Cheryl helped open the first federally-funded safe spaces for lesbians seeking to get sober. Cheryl also trained women’s counseling groups on how to identify and help people struggling with alcoholism, eventually empowering women to start their own AA groups. She got involved with the Amethyst Women Collective, sponsoring alcohol-free women’s dances, and also formed the improv group The Mood Swings, performing skits to an eager audiece of recovering lesbians in Boston.

On a visit home from Boston, Cheryl came out to her mother.  When her mother reacted very badly, Cheryl stopped coming home for three years. During this time, she took the adopted surname of Qamar. Eventually, Cheryl was reunited with her family on a shared trip to Hawaii. But for years afterwards, she still did not bring partners home, and remained closeted to extended family.

By the 1980s, Cheryl’s activism broadened to include the TV screen. Cheryl co-produced The Families We Choose, a documentary on different lesbian families in Boston; and in 1983, she worked on the lesbian soap opera Two in Twenty, which toured internationally with screenings in festivals from New York to London.

In 1989, Cheryl moved to Woodstock, where she fell in love with her wife, Cristeen. Although Cheryl’s mother visited the couple several times in Woodstock, Cheryl was still not allowed to bring Cris home. Years later, at a family wedding, Cheryl’s mother finally asked Cris for forgiveness for the years of rejection and exclusion that she inflicted on Cris and the couple.

In Woodstock, Cheryl found a vibrant gay community, including an organization called the Active Culture which brought musicians to perform in the area. When Israel invaded Lebanon, she started the American Arab Antidiscrimination Committee and later worked for the international organization Jewish Group for Peace. Today, Cheryl is a board member of Eyewitness Palestine, and she also runs a project called Wichita2Woodstock, which brings people from the two cities together to discuss issues and questions. She lovingly embraces all aspects of her identity, so the world will know that Arab lesbians like her have been around. “We were there, we existed,” she said toward the end of her OUTWORDS interview. “Here we are. Here I am.” 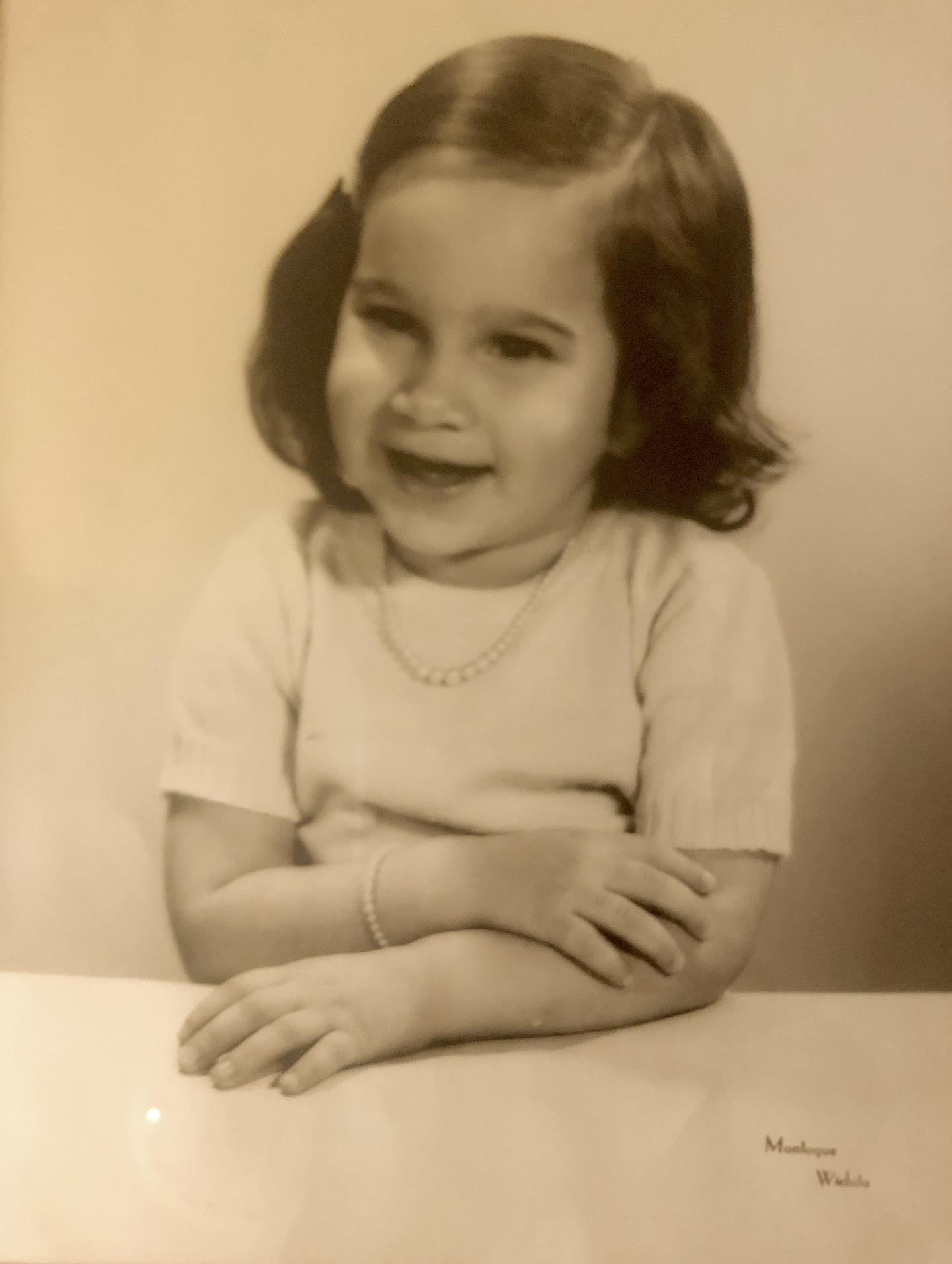 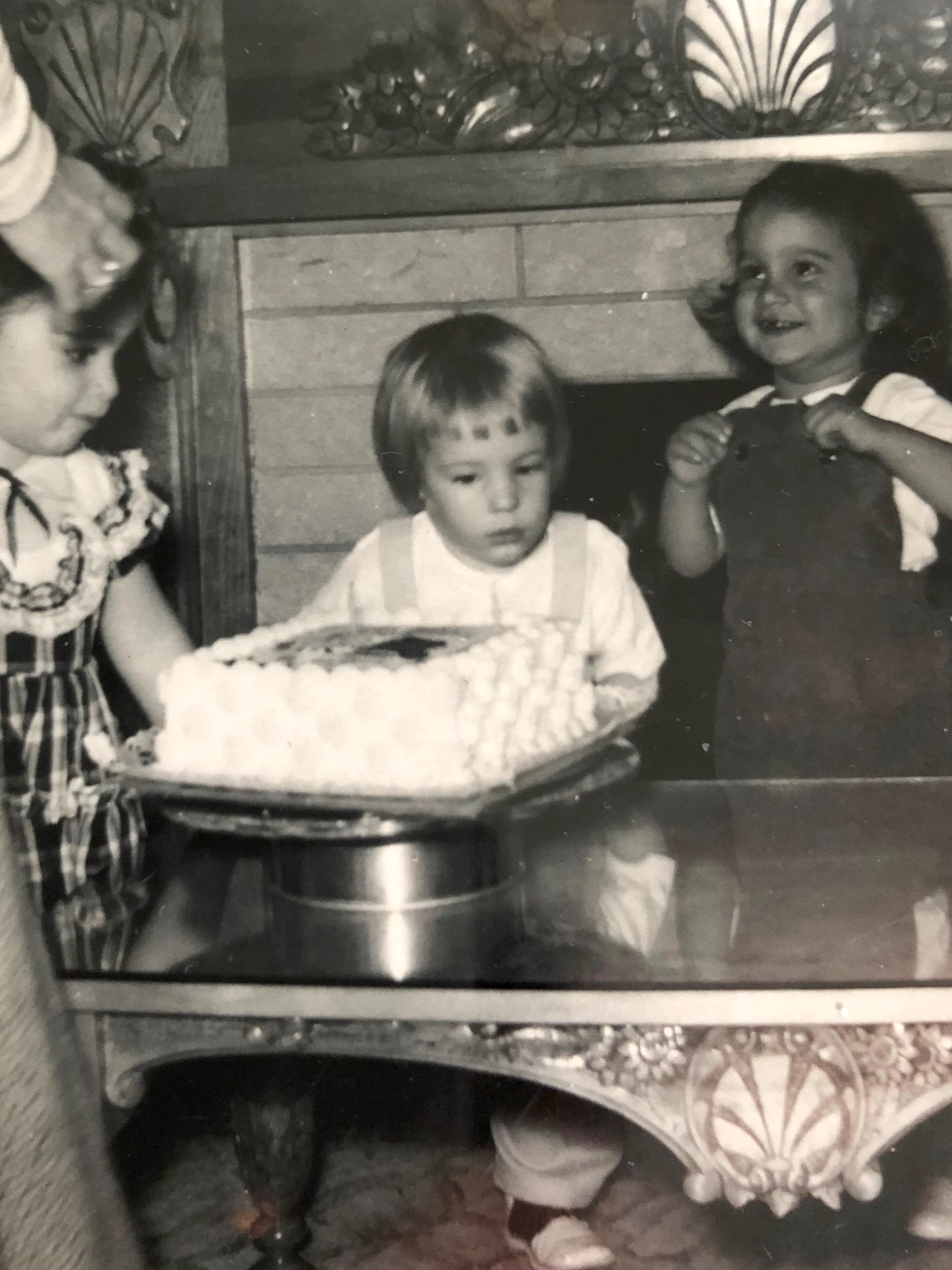 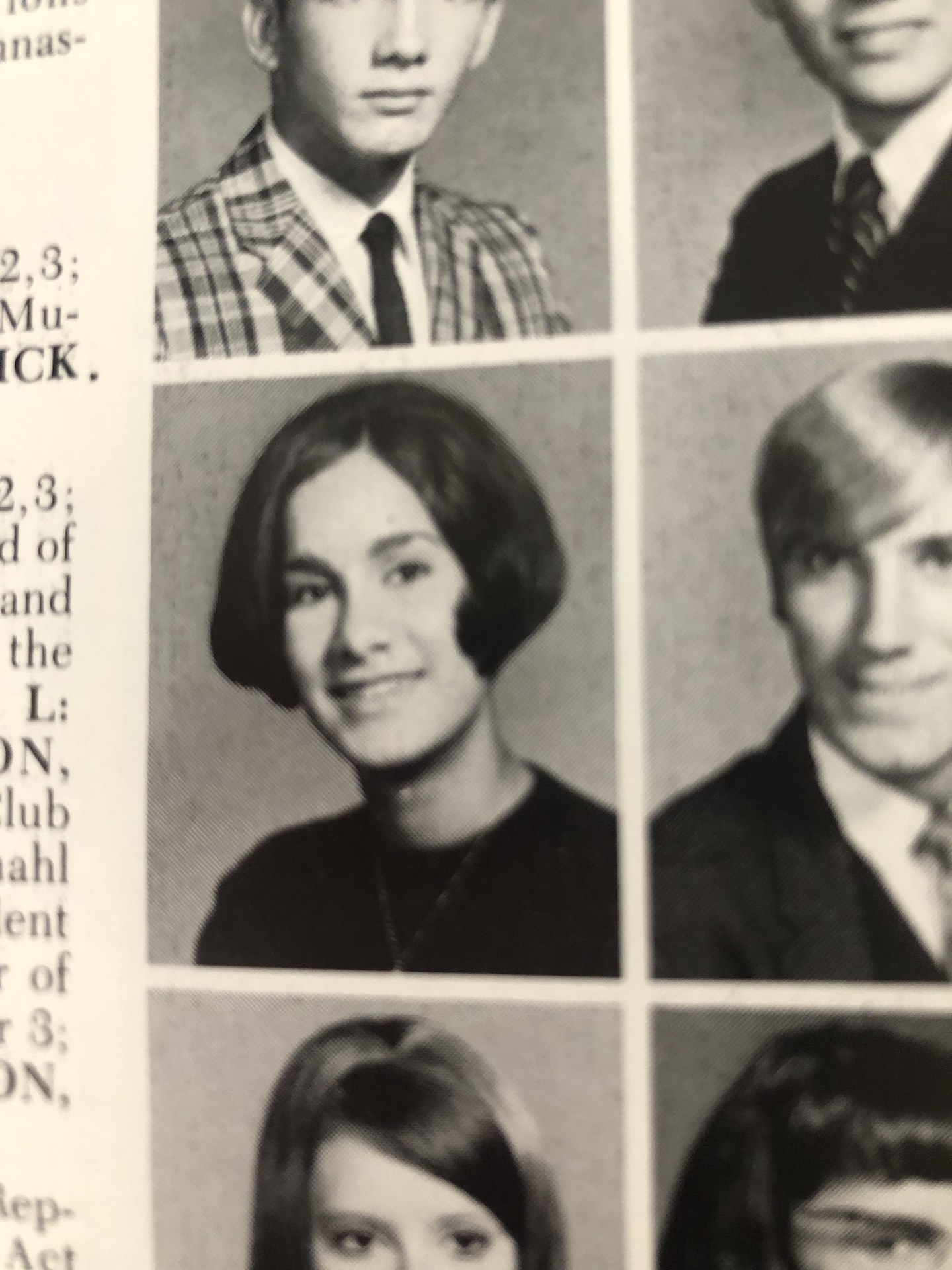 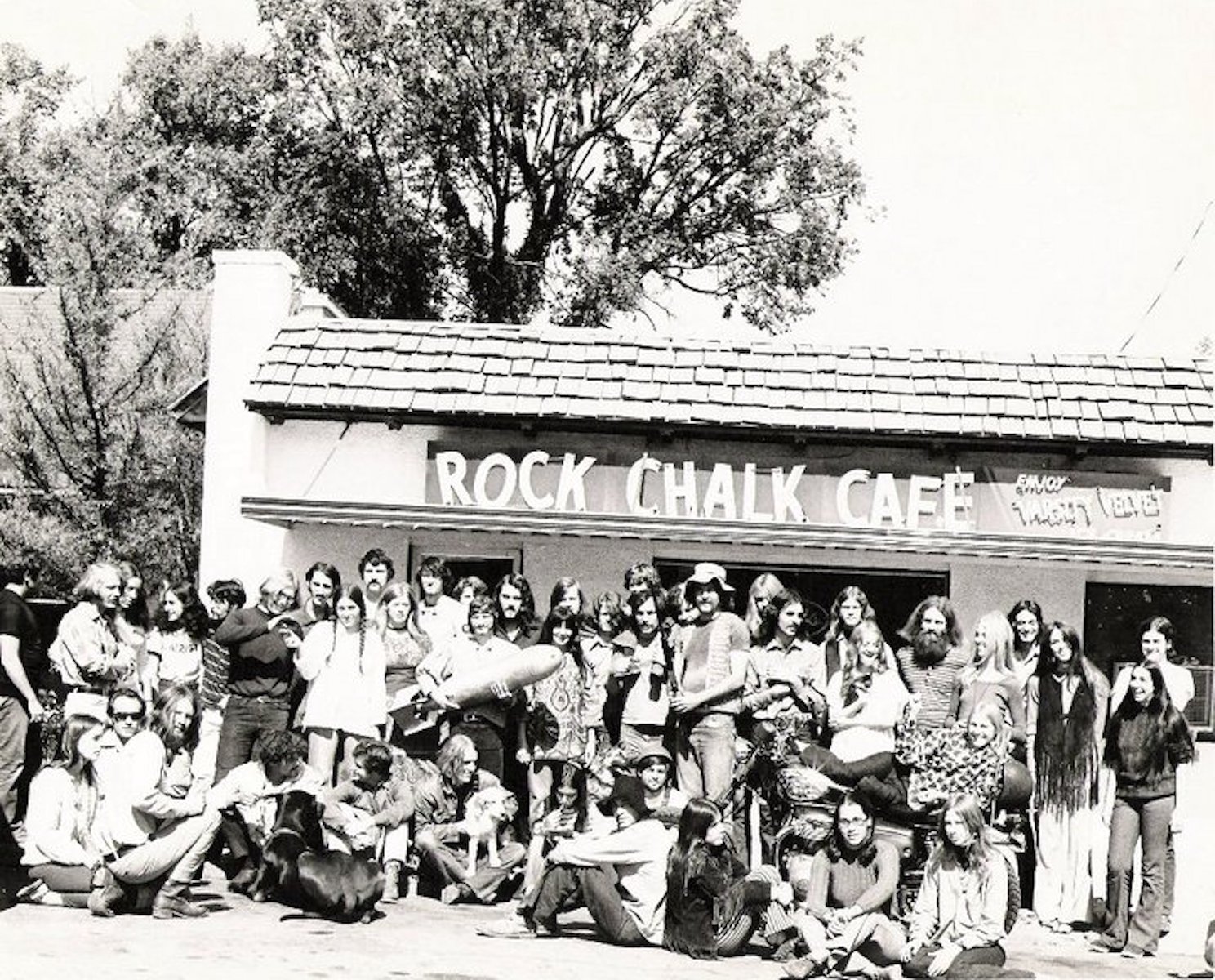 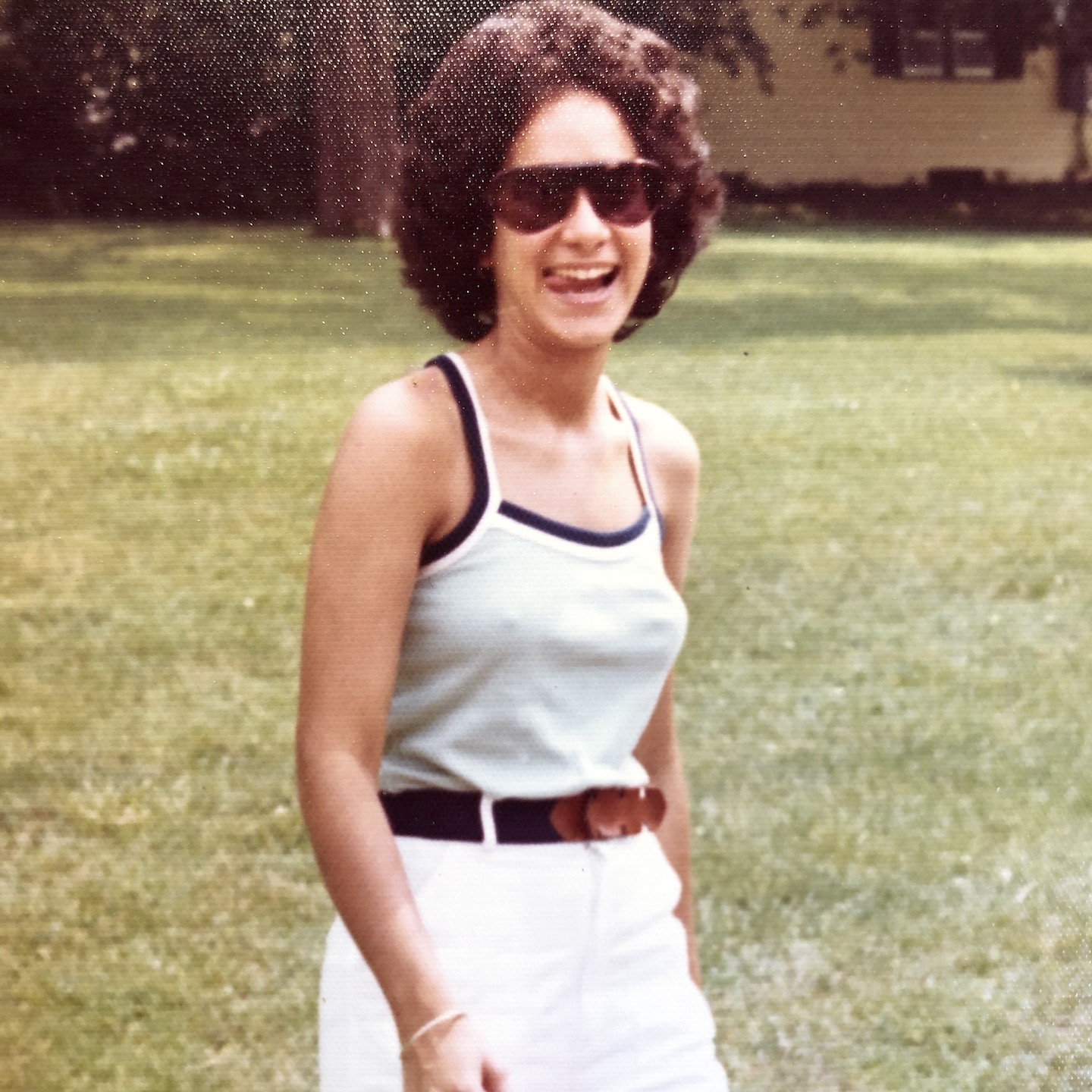 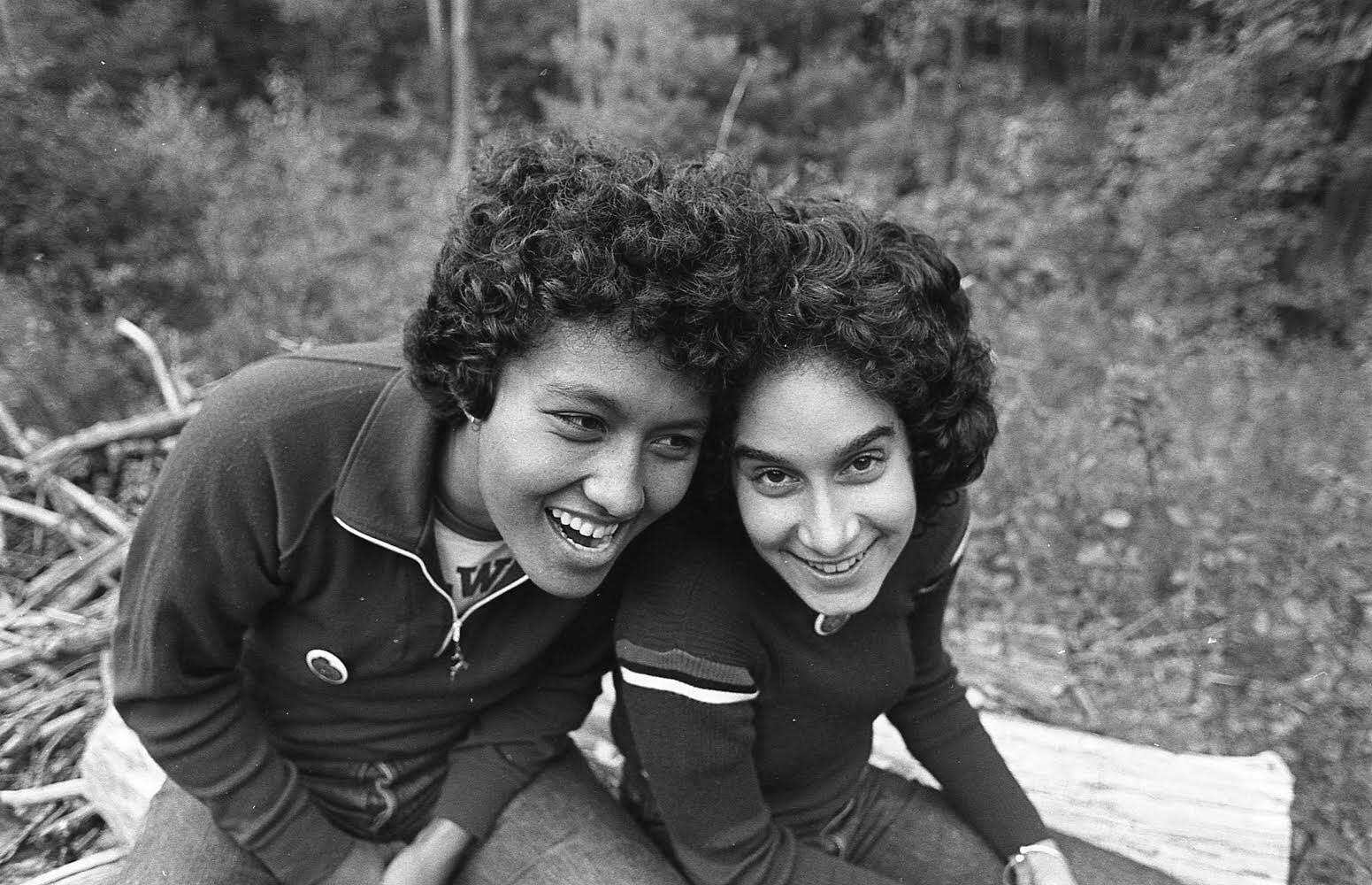 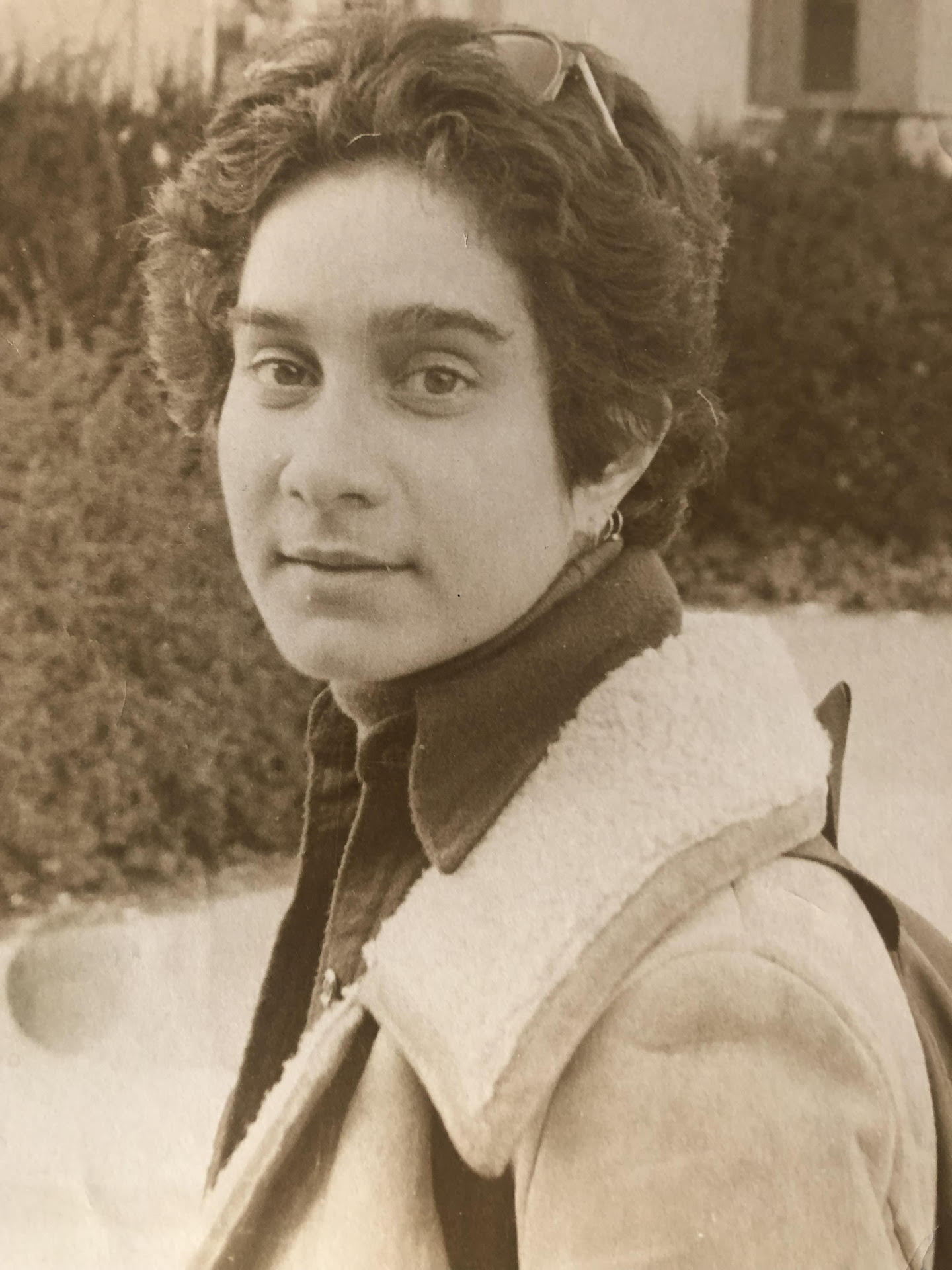 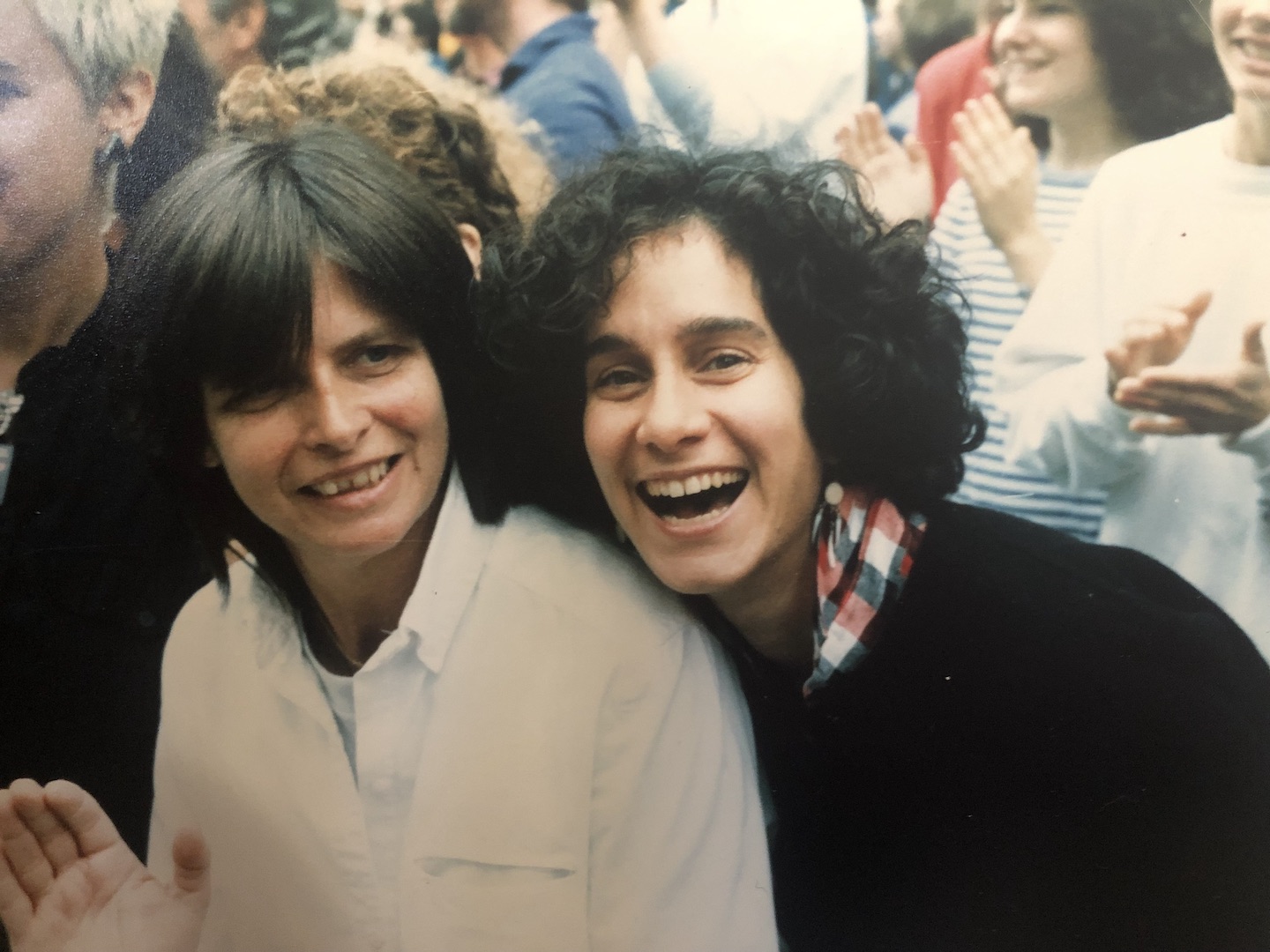 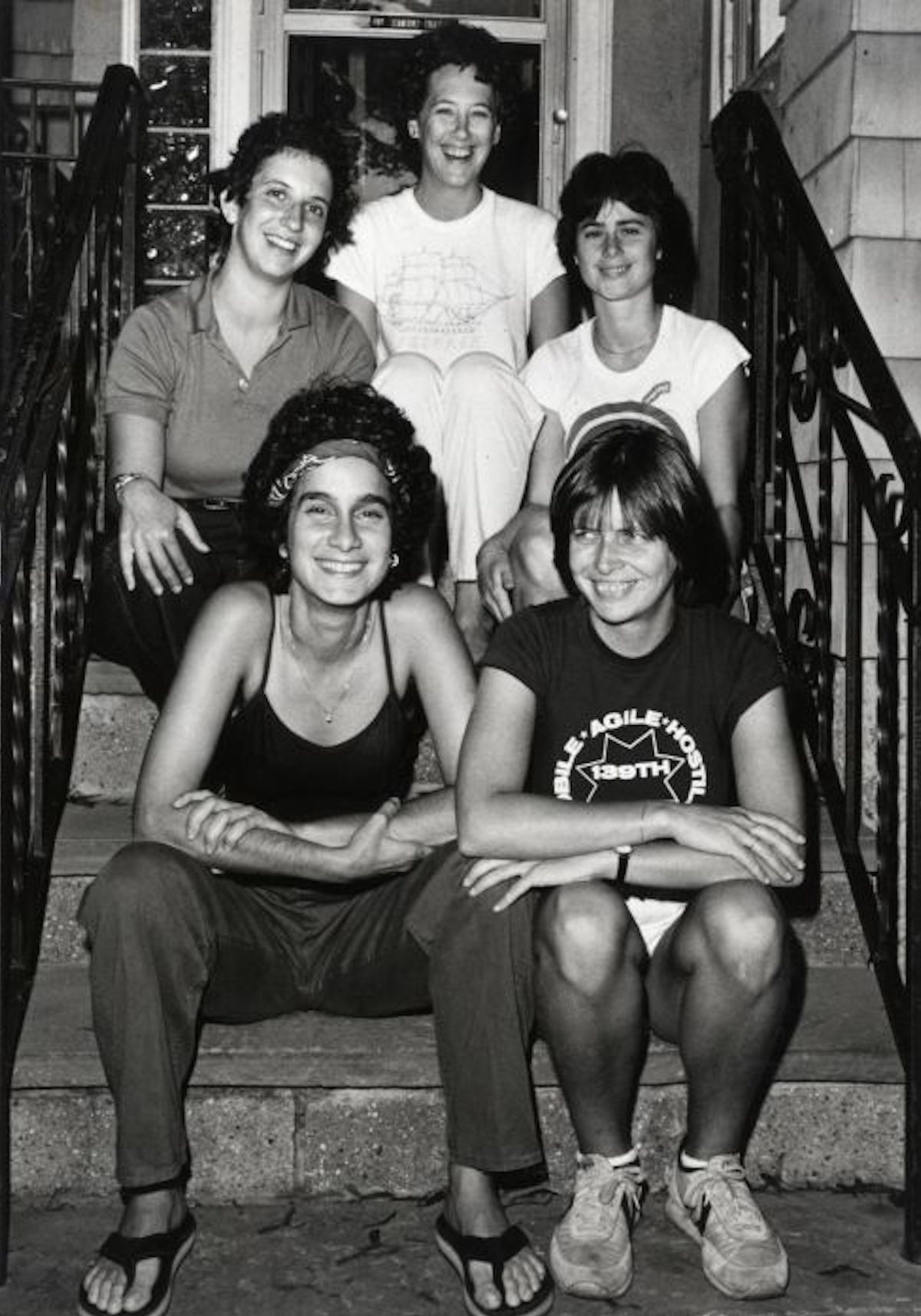 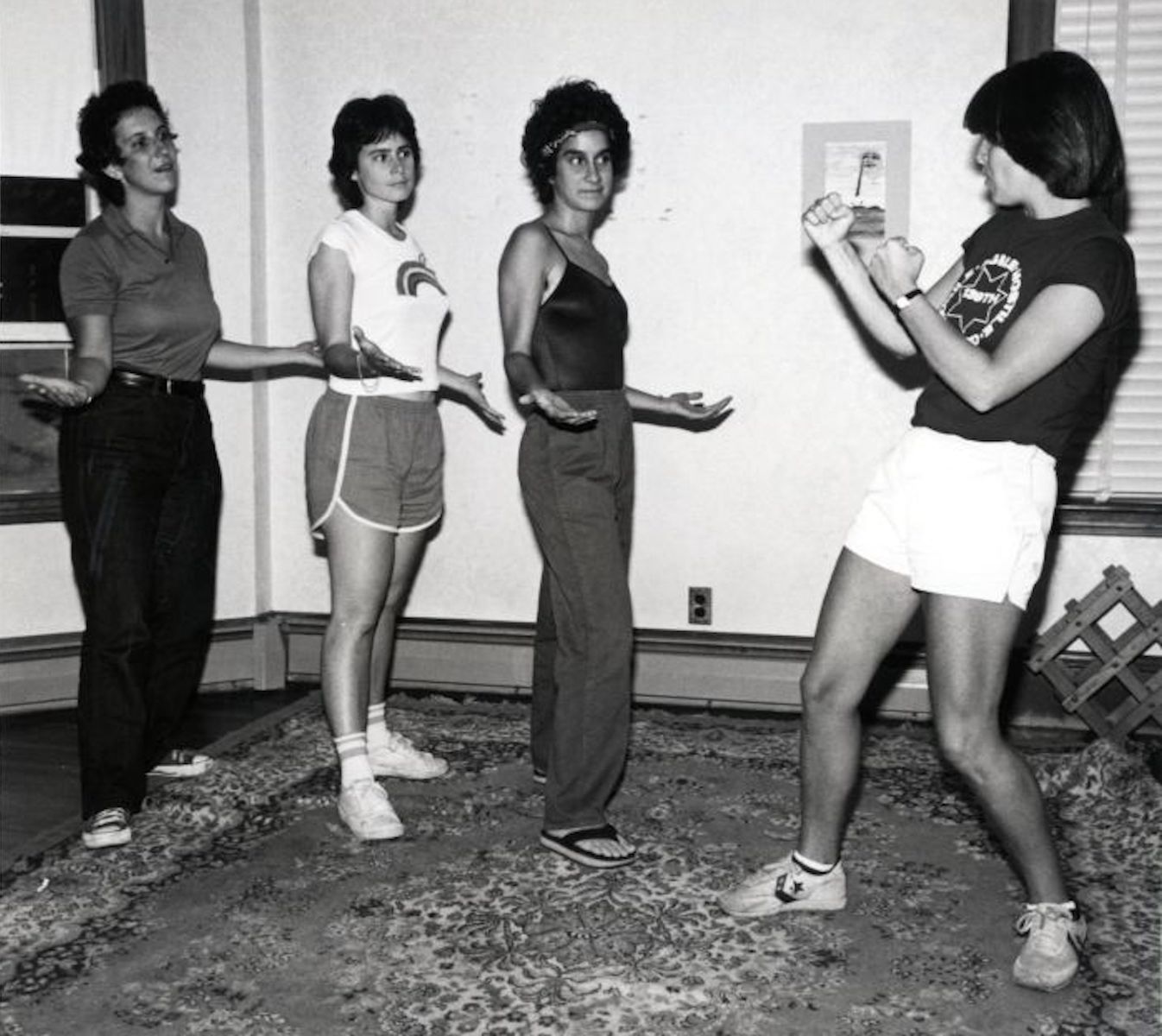 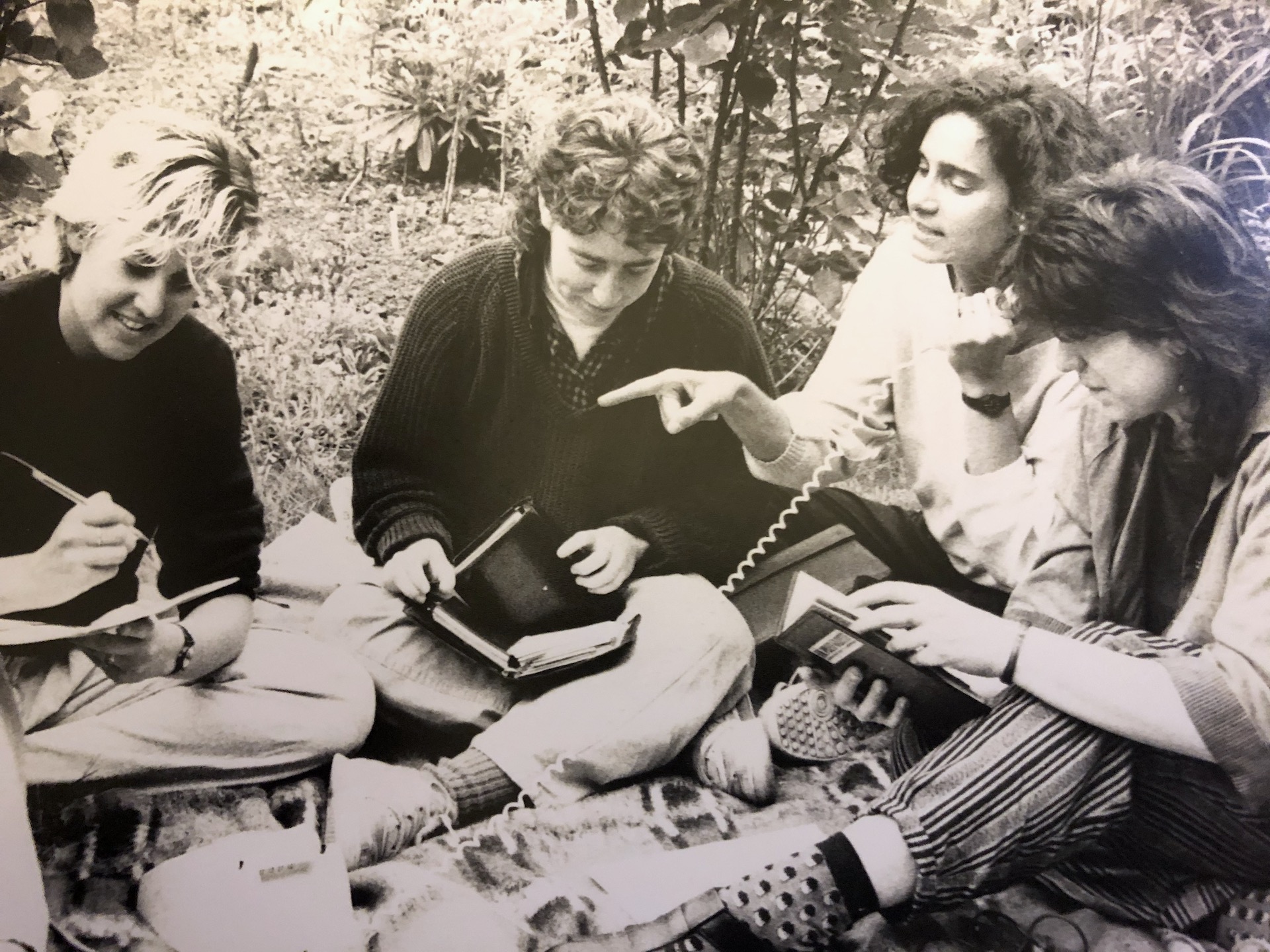 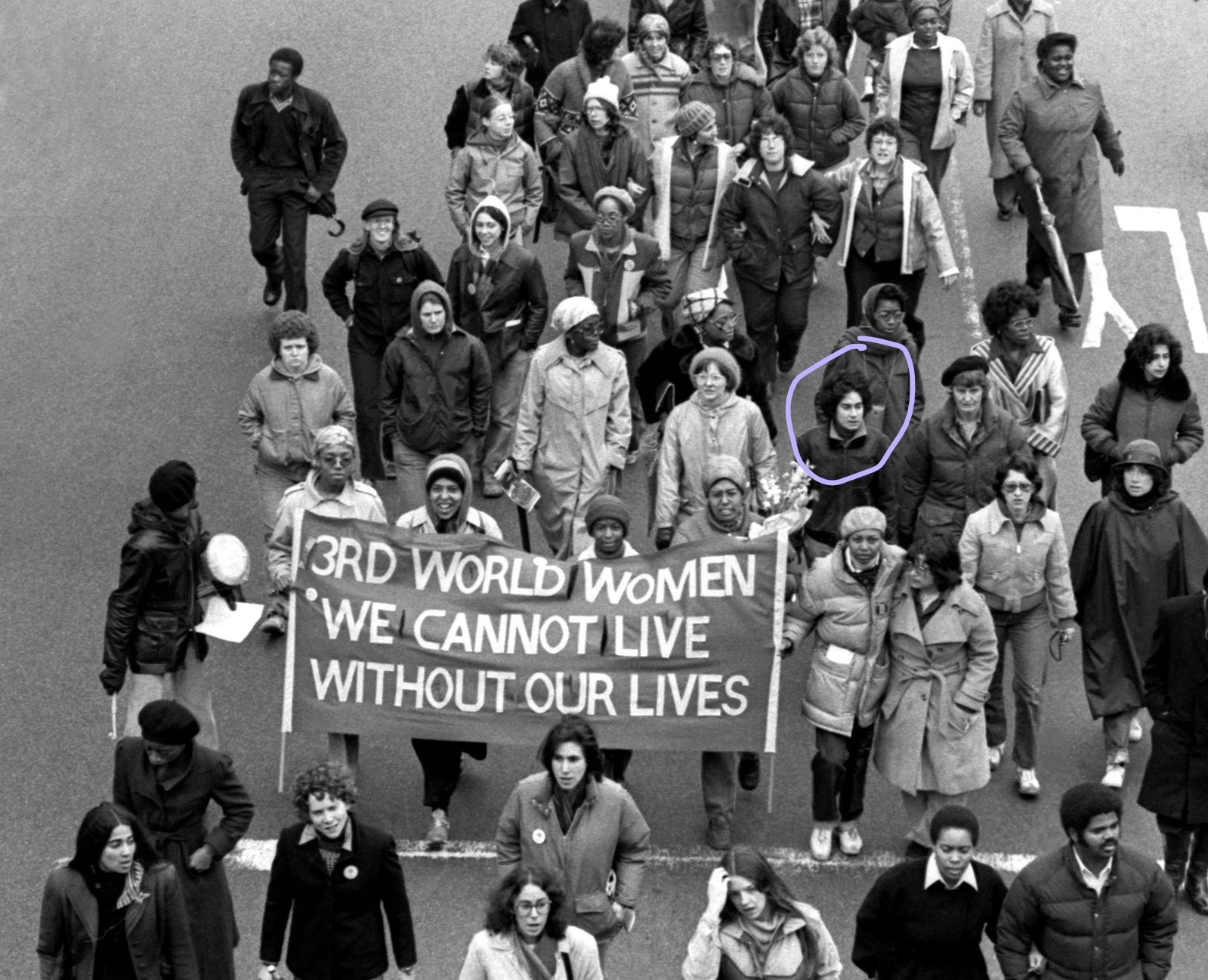 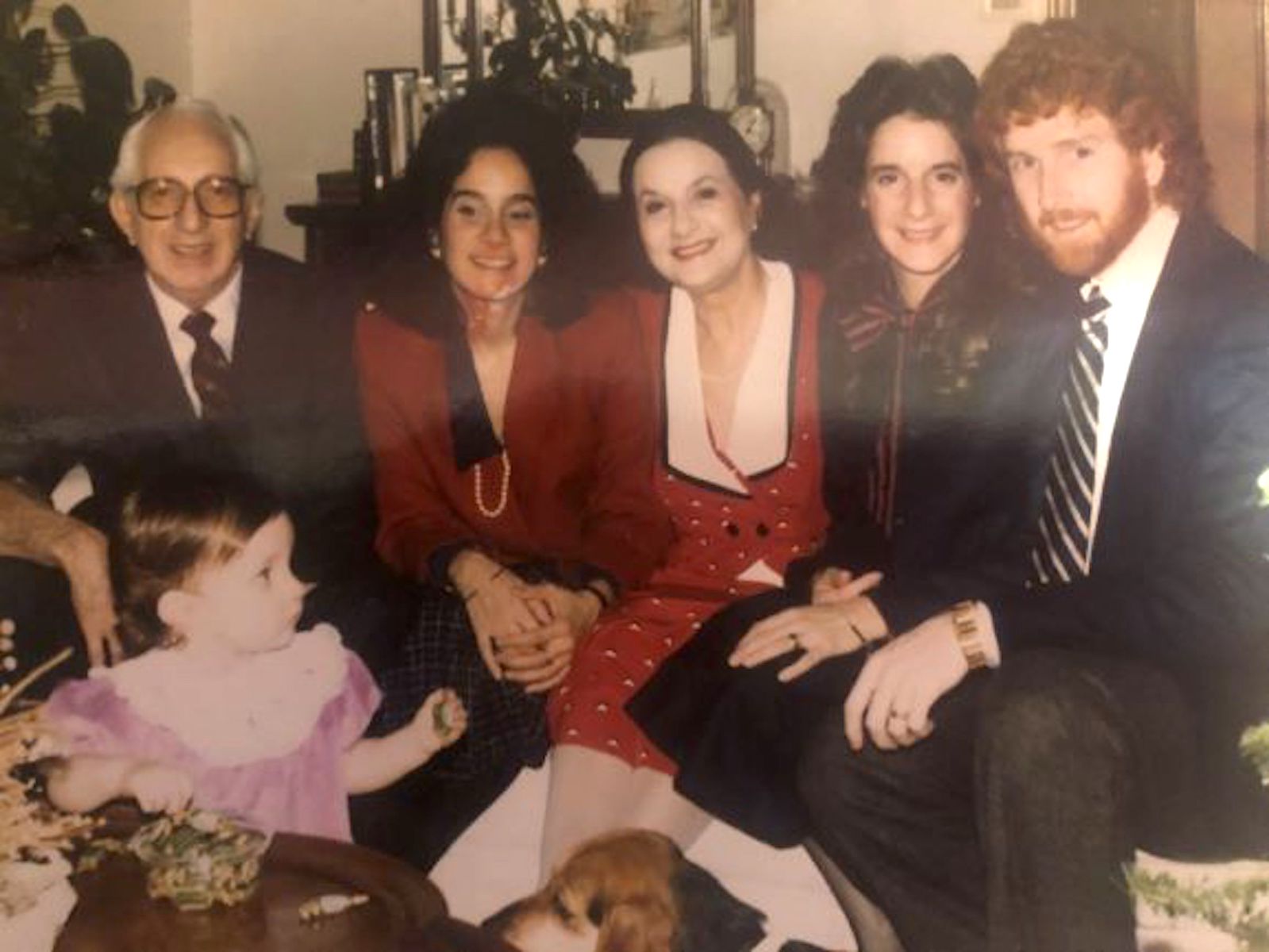 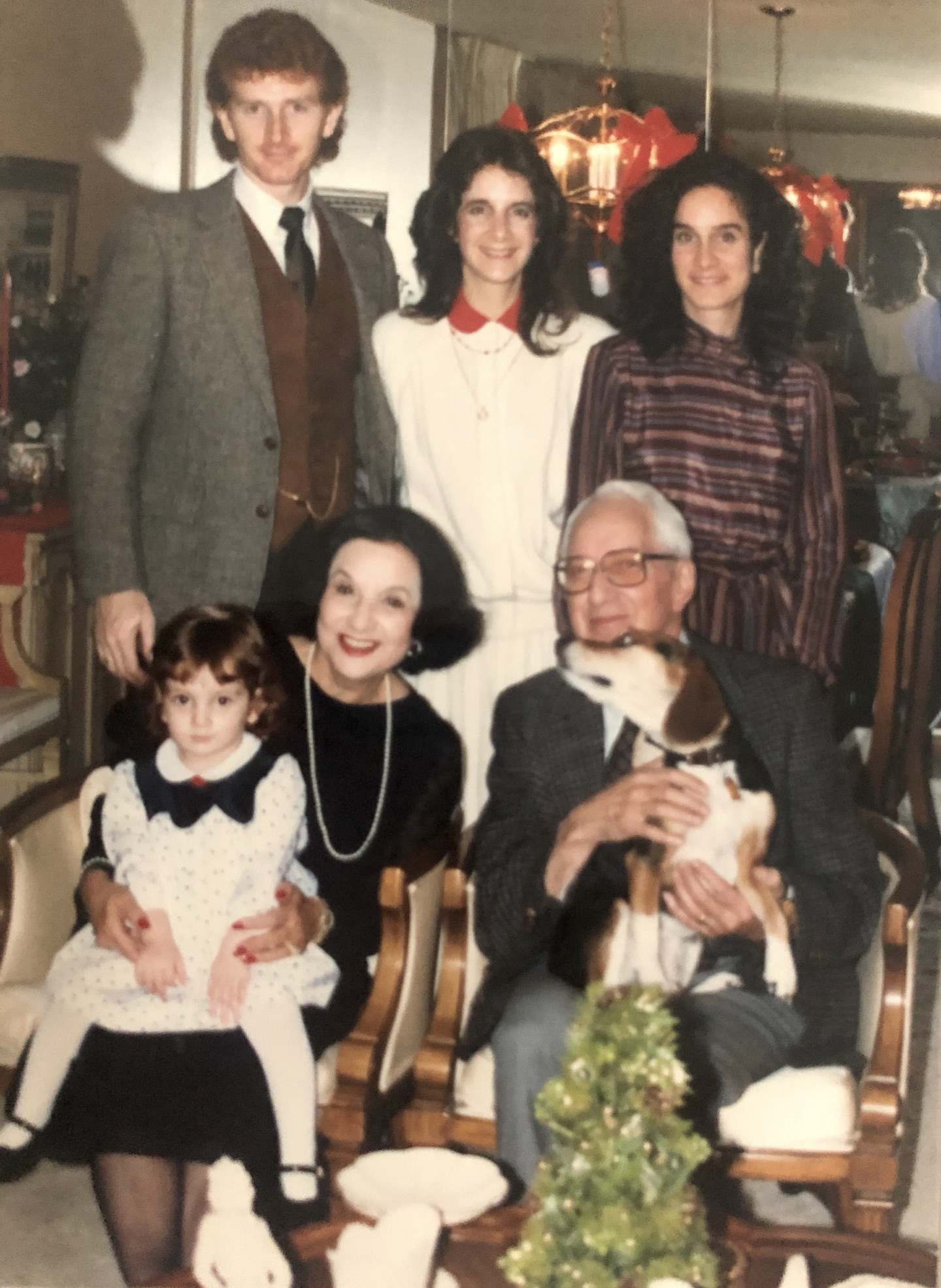 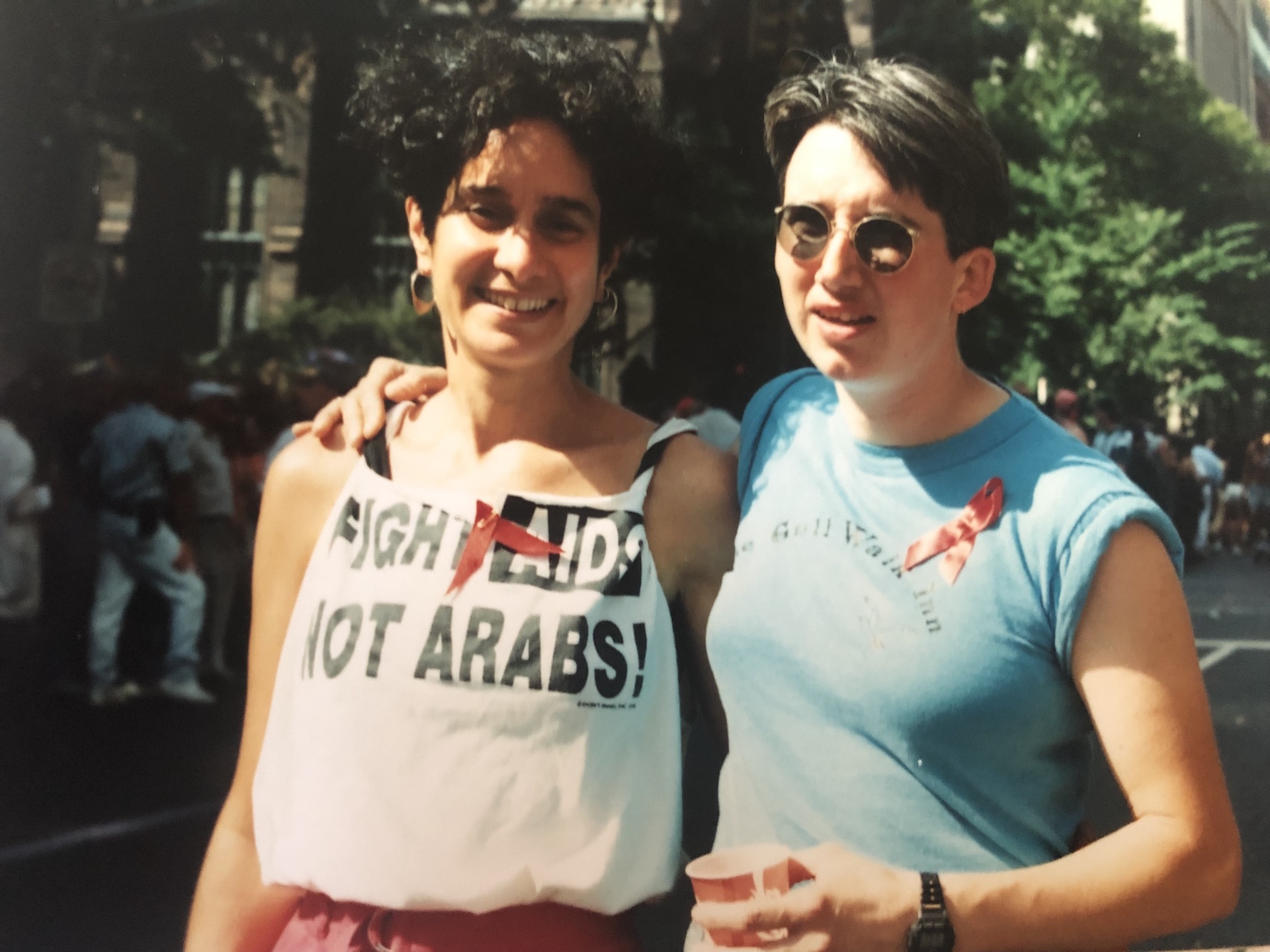 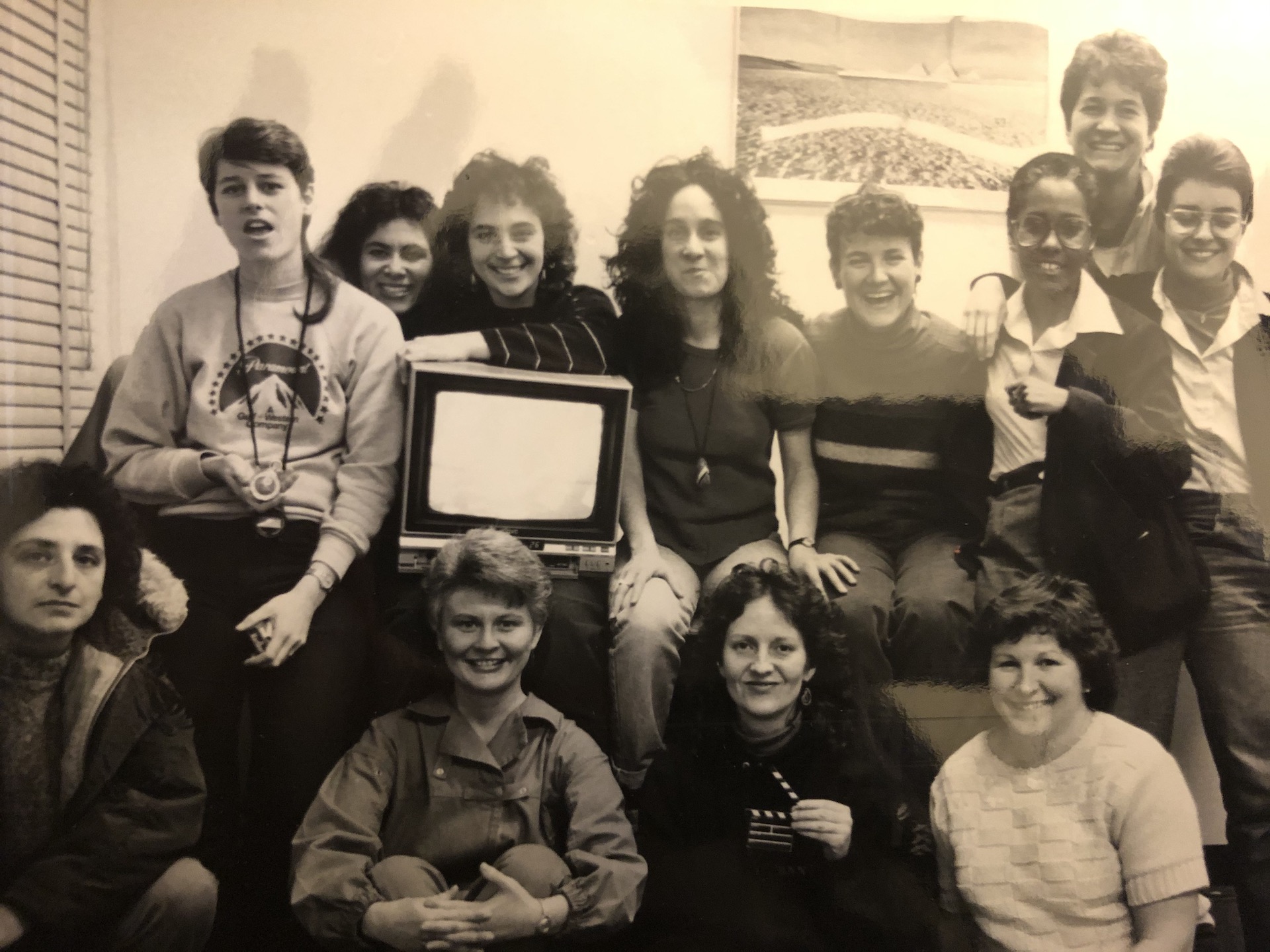 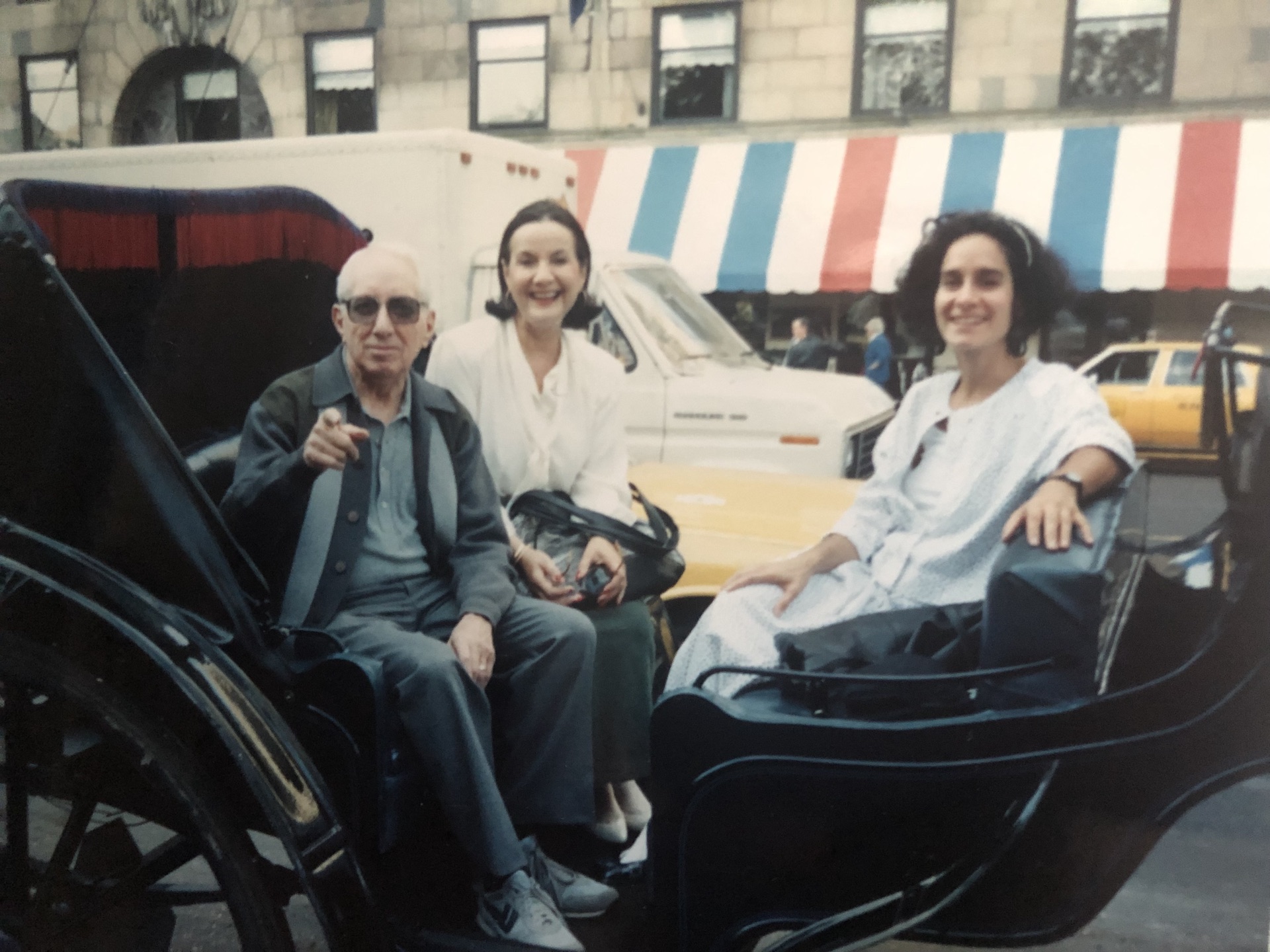 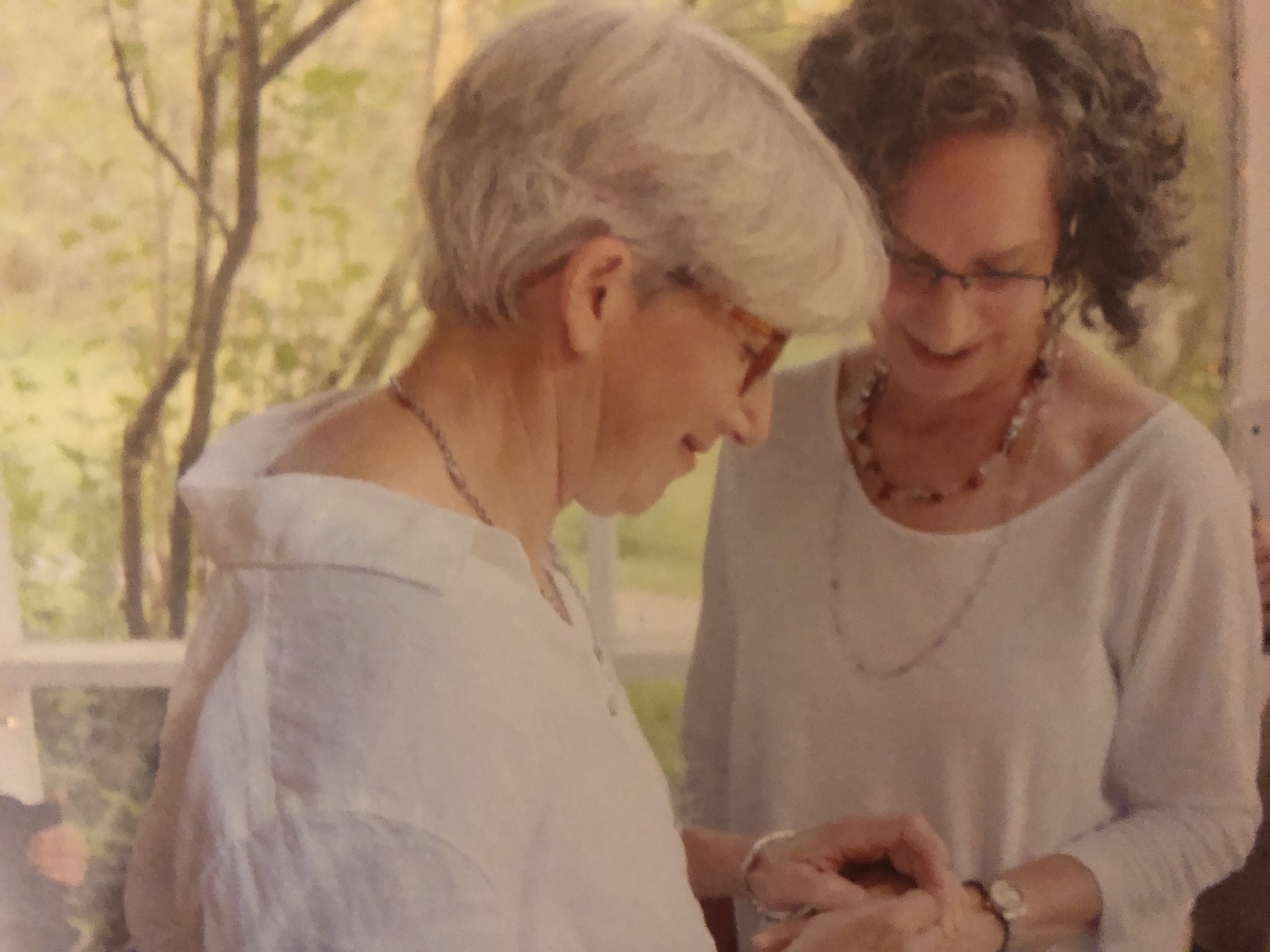 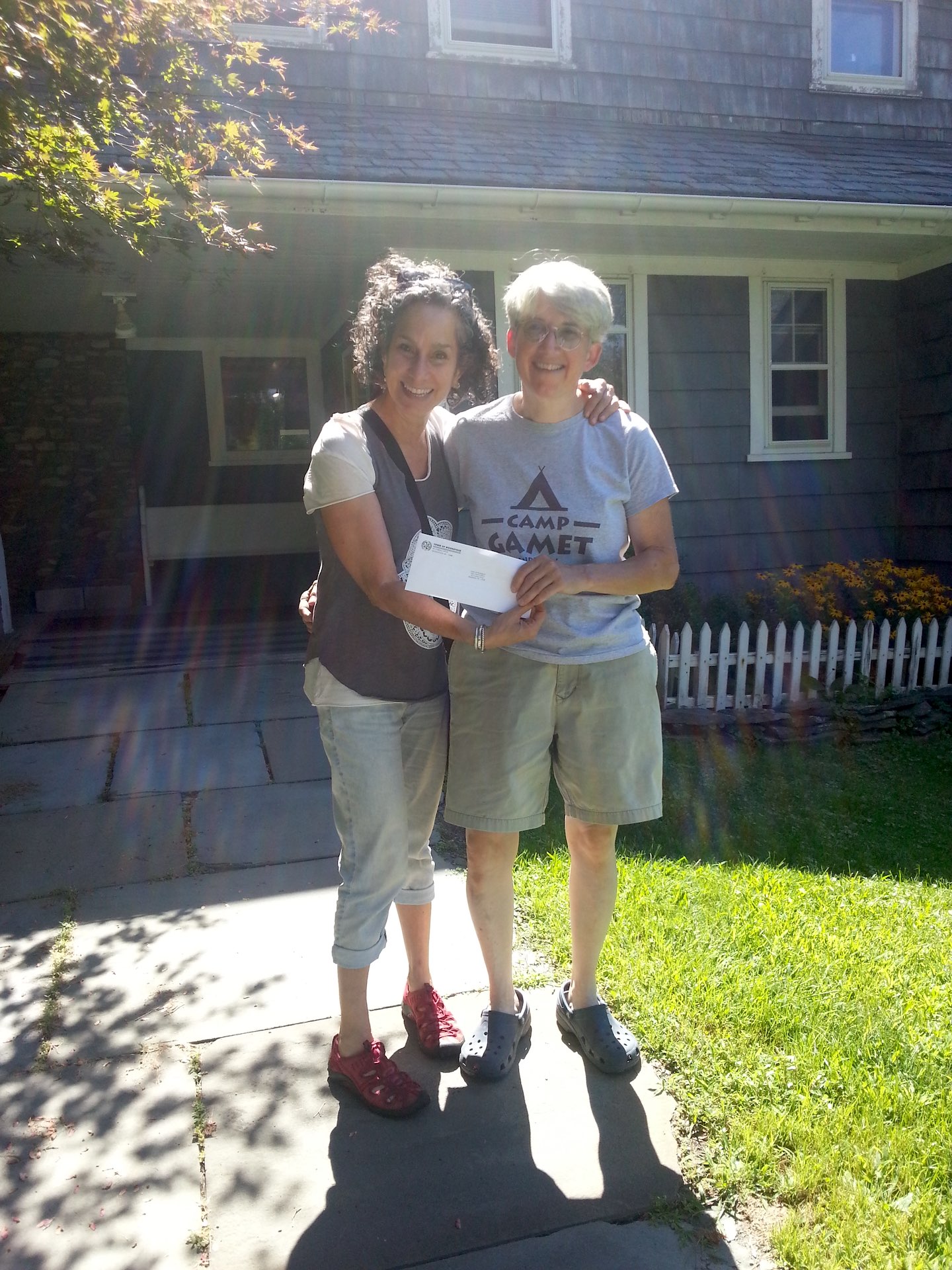 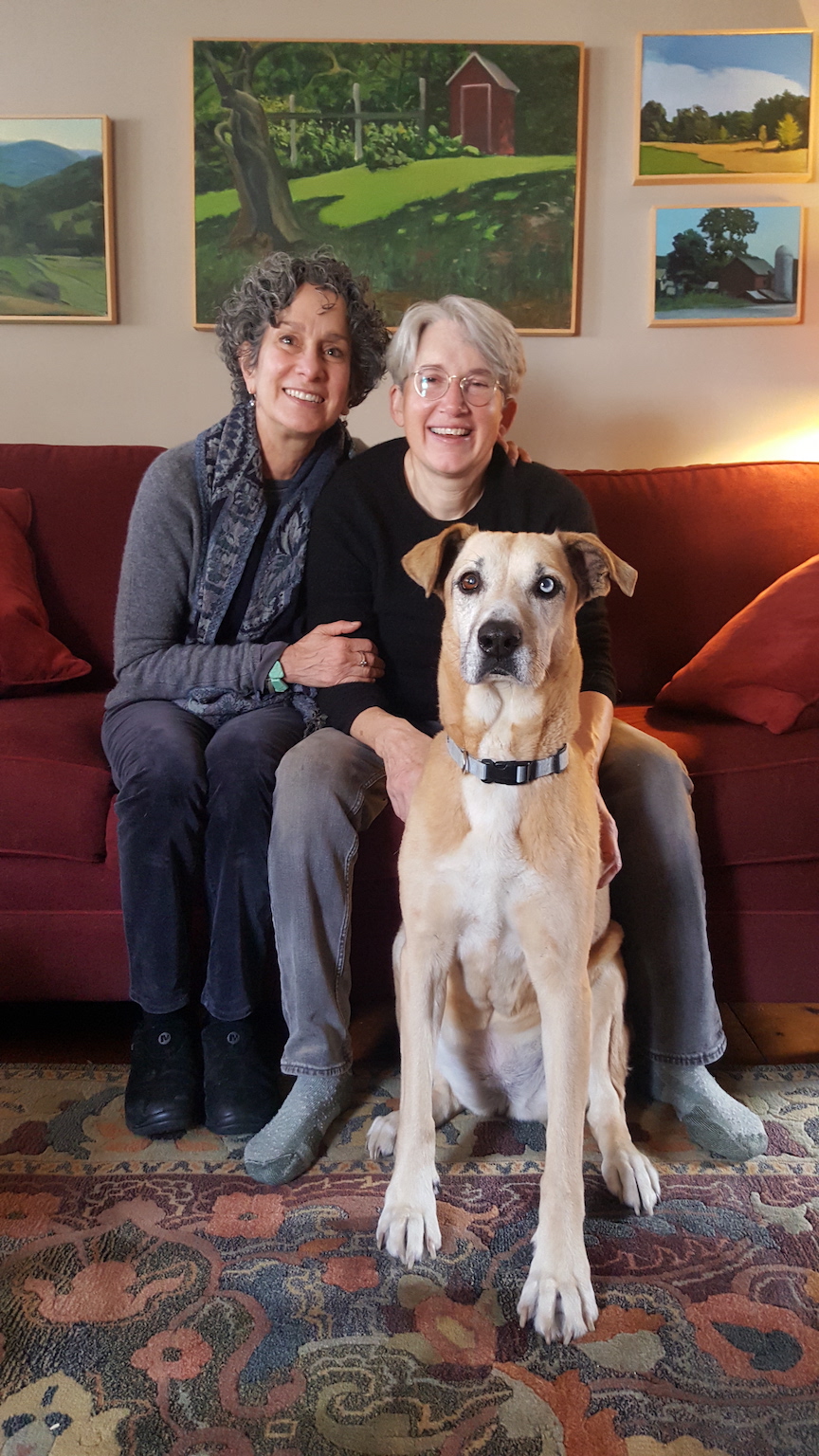