Advanced Search >
Karen was born in 1945 in Oklahoma, but her family soon moved to a farm in Edgerton, Minnesota. Because her family were sharecroppers, Karen learned about economics and class. And because they were Irish Catholic in a heavily Protestant town, she learned about discrimination. She credits her mother with teaching her how to both stand up for beliefs and find common ground with others, lessons that Karen would apply frequently throughout her career.
Karen received a Bachelor of Science Degree in Nursing from the College of St. Teresa in Winona, Minnesota. Soon after, she co-founded the Lesbian Feminist Organizing Committee (LFOC). Through her grass-roots organizing work with LFOC and the Farmer Labor Association, Karen became involved in electoral politics. In 1980, Karen was elected to the Minnesota House of Representatives in District 62A (South Minneapolis), the lowest income district in Minnesota. Over her nearly 40 years in this post, Karen championed LGBTQ rights, worker’s rights, and social, economic, and environmental justice for low income people, Native Americans, and communities of color.
One of Karen’s greatest achievements in office was the 1993 passage of an amendment to the Minnesota Human Rights Act (co-authored with gay legislator Allan Spear) to include gays and lesbians. In 2011, Karen spoke helped defeat the GOP-controlled Minnesota Legislature’s attempt to ban gay marriage; and in 2013, she authored the bipartisan House bill to legalize same-sex marriage in Minnesota. That year, President Barack Obama honored Karen as a “Harvey Milk Champion of Change” for her commitment to equality and public service.
In 2018, having become the longest-serving out lesbian legislator in the United States, Karen decided to relax a bit. In retirement, she plans on devoting more time to her partner Jacquelyn Zita, and the organization they co-created, the Women’s Environmental Institute (WEI).
OUTWORDS interviewed Karen Clark at the Minnesota State Office Building, on a day of intermittent snow flurries. Finding Karen’s office was easy; her door was the only one decorated with signs saying “Diversity Makes Us Great,” “No More Stolen Sisters,” and “Women’s Rights = Human Rights.” 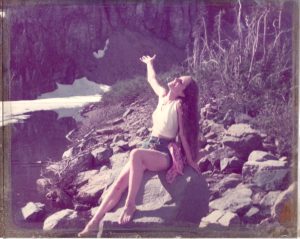 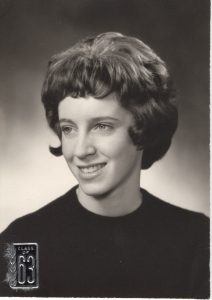 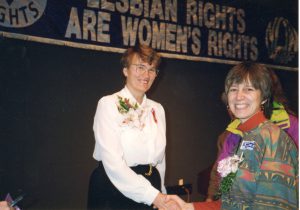 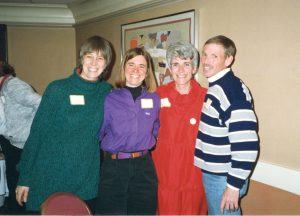 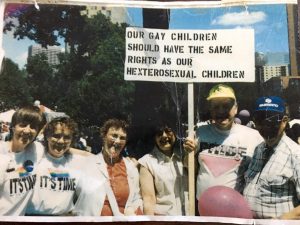 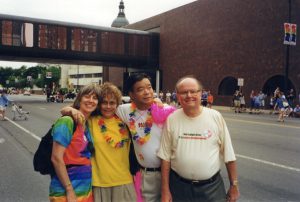 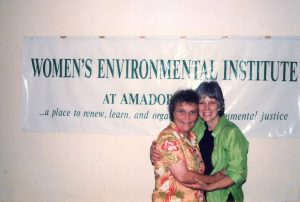 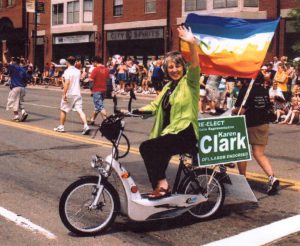 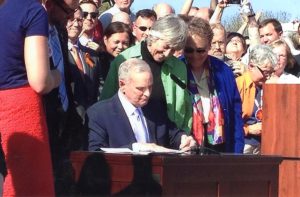 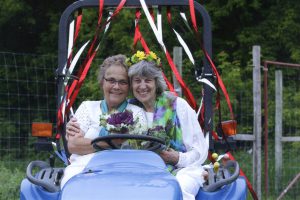