Emma Colquitt-Sayers was born in 1953 in Alabama, and grew up mostly in Hastings, Florida with her grandmother, a share cropper who taught her the value of honest work.  Working in the fields herself until college, Emma overcame tough challenges including nearly losing her right arm at age nine after being shot by a ten-year-old neighbor boy. Her early life taught Emma resilience – but in later years, it also felt sometimes felt like life had dealt her too many obstacles.

Emma attended Florida State University (FSU) and to this day considers herself a Seminole for life. Transferring to a college in Gainesville, she studied cardio-pulmonary technology and cardiovascular imaging. Her first cardiac imaging job was in New Orleans, and it was there that Emma met Kathy Bowser (a fellow OUTWORDS interviewee). With Kathy’s encouragement, Emma moved to Dallas, and the minute her plane touched down, she knew she was home.

Emma started her first company, Cardiac Concepts, in 1987. She sold that company, tried other things, came back to ultrasound, and finally started a mobile cardiology company called Cardiac Dynamics in 2010. Along the way, Emma earned her MBA from Texas Women’s University and attended Leadership Texas, a training program for women started by the late Governor Ann Richards.

Beyond her businesses, Emma sees herself as a servant-leader, a person who leads by example and action. One of her first causes was Emma’s Elves, which for 11 years provided holiday gifts and toys to needy kids. During the AIDS epidemic, Emma became involved with Oak Lawn Community Services, serving as board president in 1992. Under her leadership, Oak Lawn created LifeWalk, a major ongoing AIDS services fundraiser for Dallas. Emma also got to serve with joy on the Committee of 30, an advisory board for FSU women’s athletics.

In the mid-1990s, Emma survived a rare form of cancer with the support of her life partner Joan. But perhaps her greatest surprise came in the early 2000s when she and Joan met “a wonderful young girl who seemed very sad”. Her name was Trinity, and Emma and Joan became her adoptive parents. Overcoming steep obstacles, Trinity became an All-American volleyball player and college graduate who “looks up to” Emma and Joan with love and respect, despite towering over them physically by several inches. 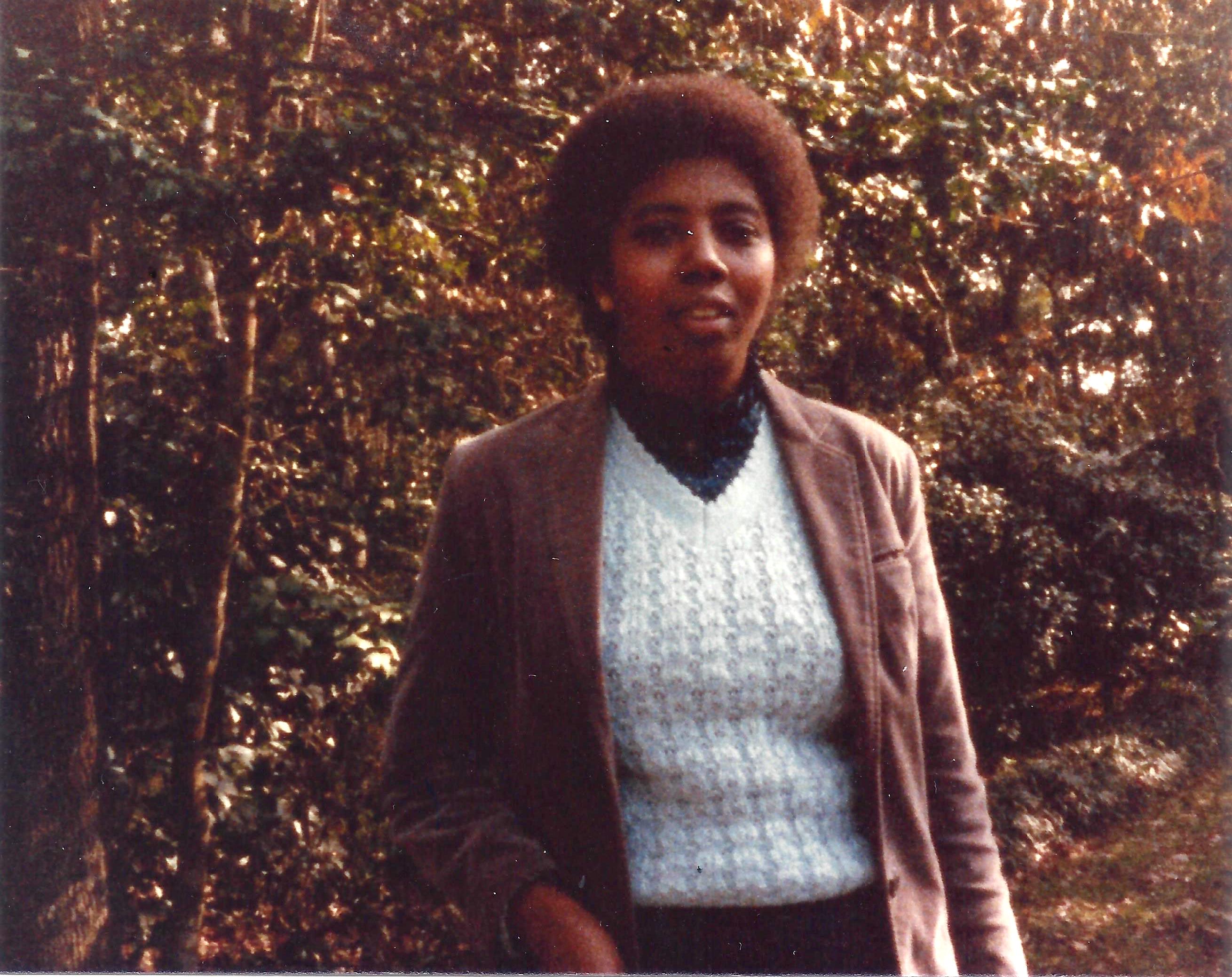 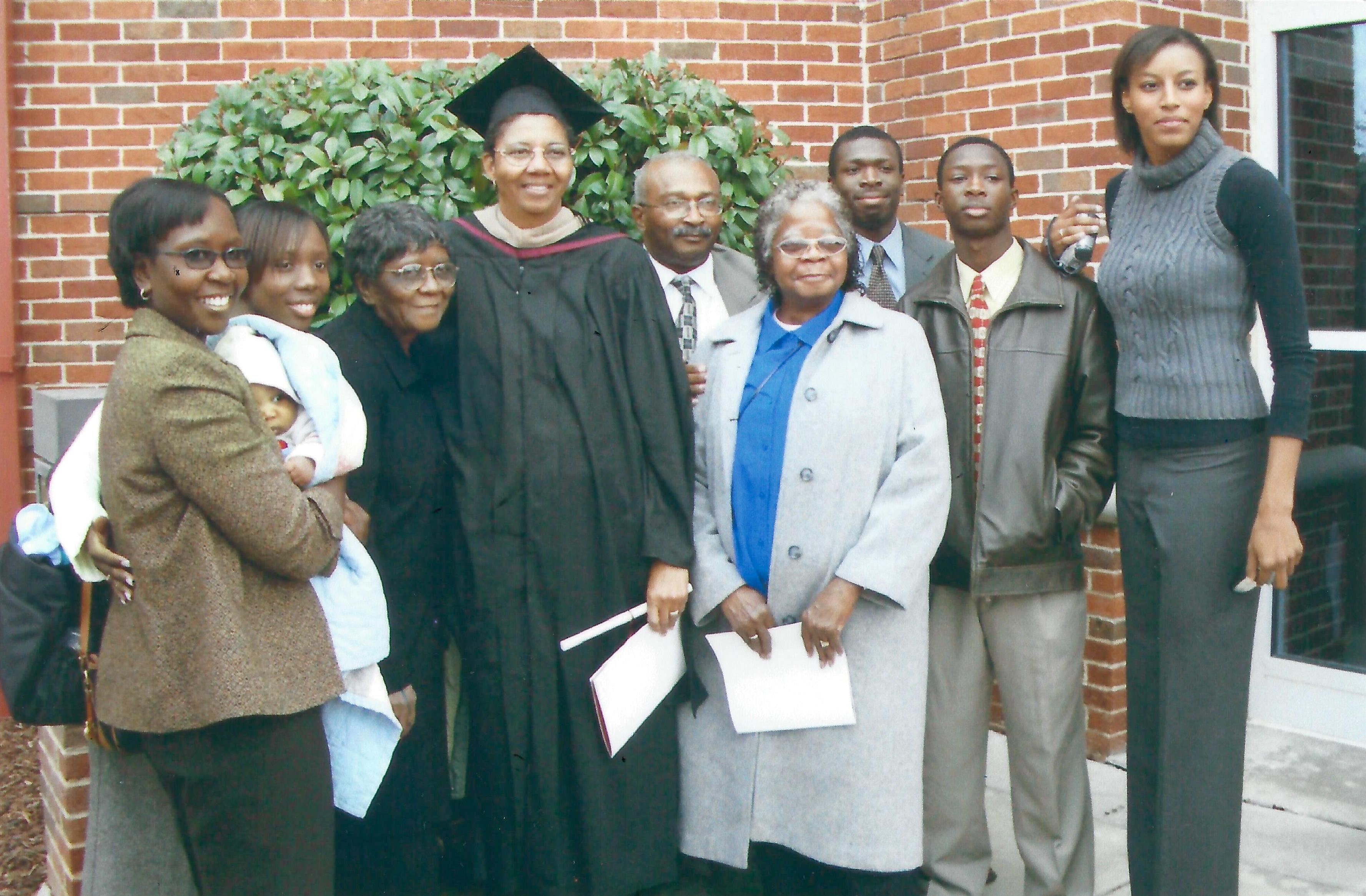 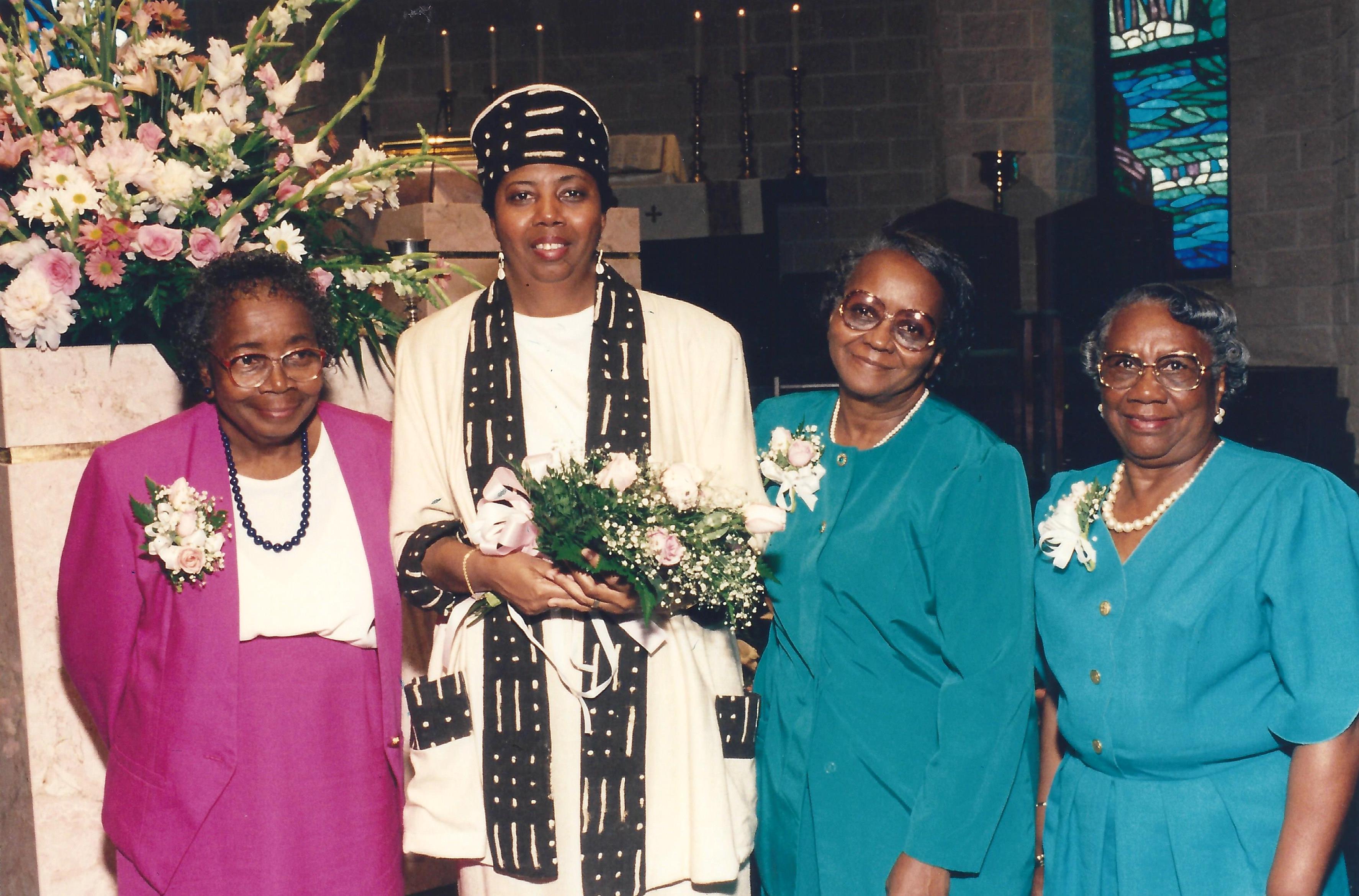 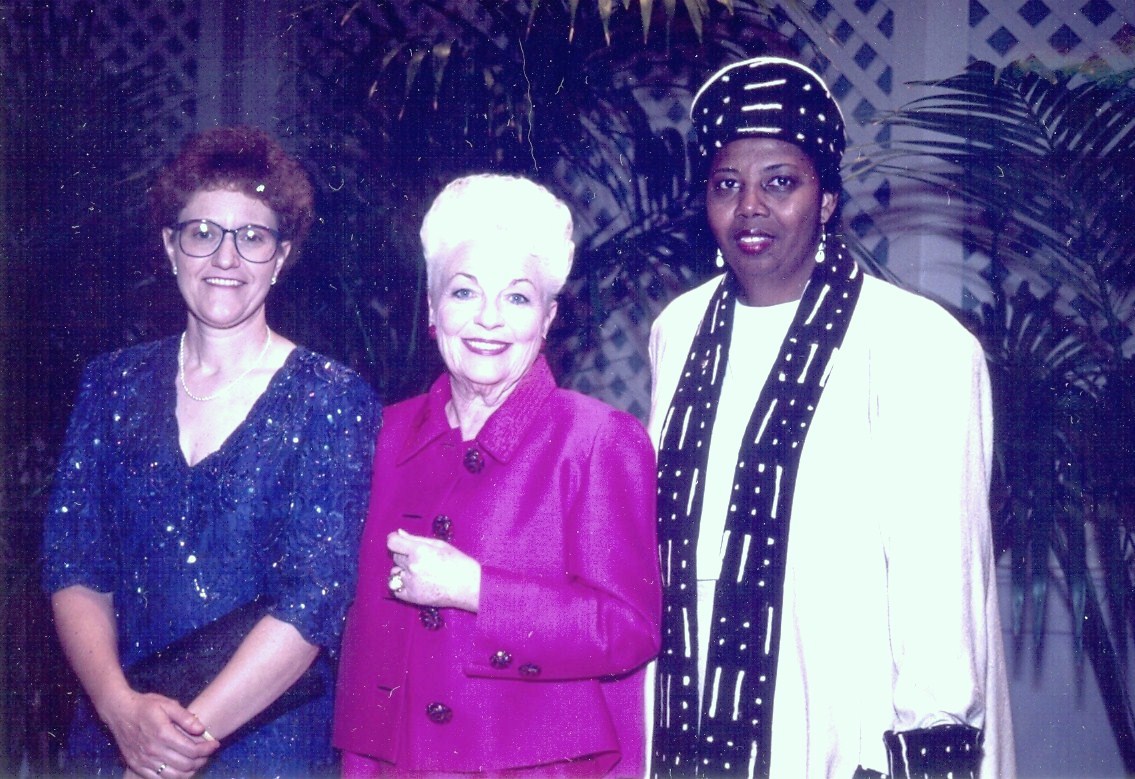 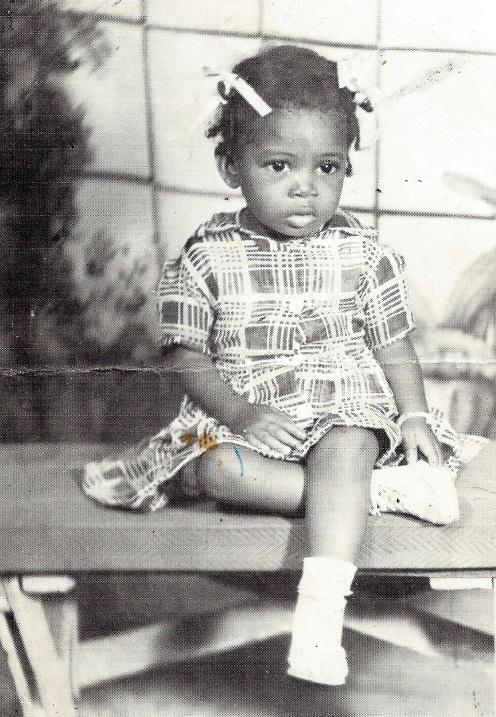 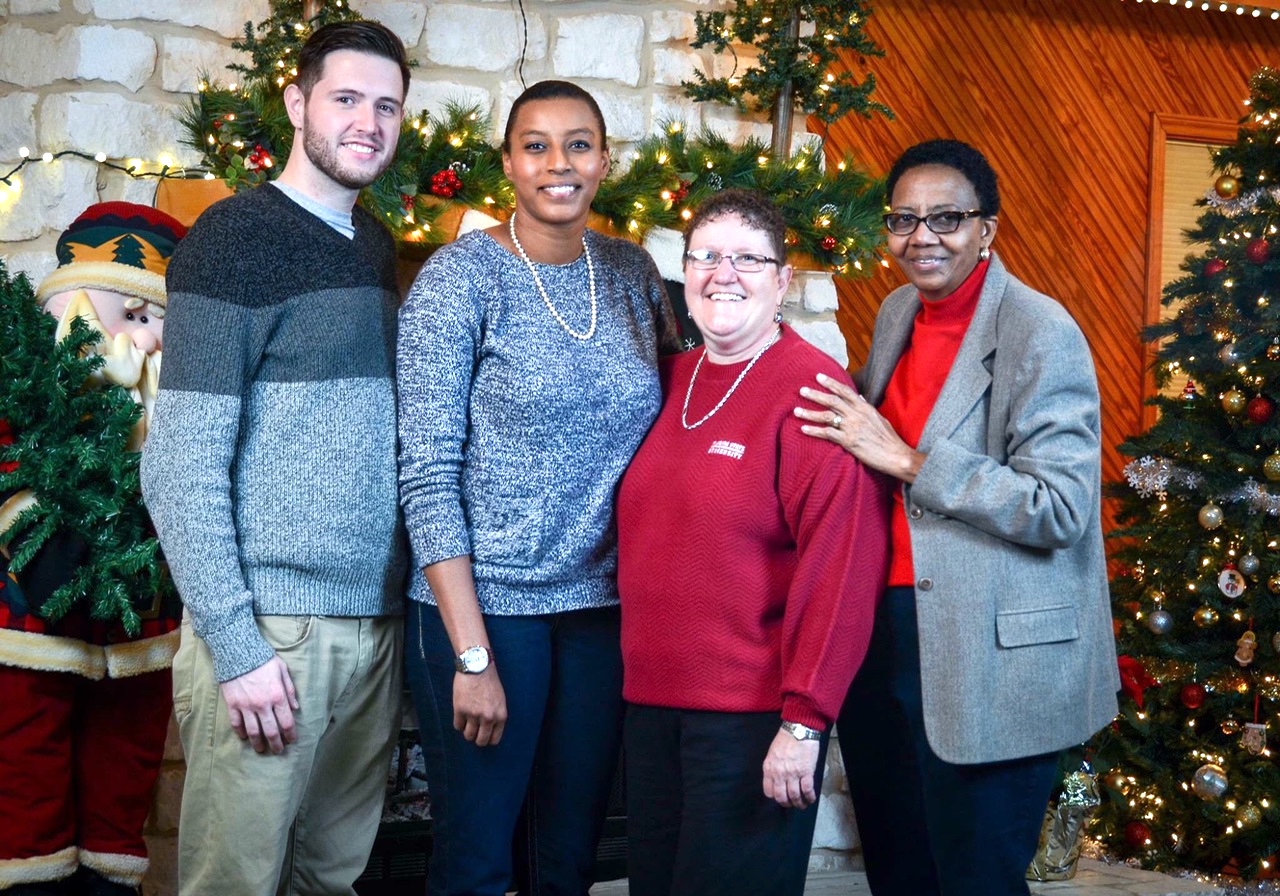 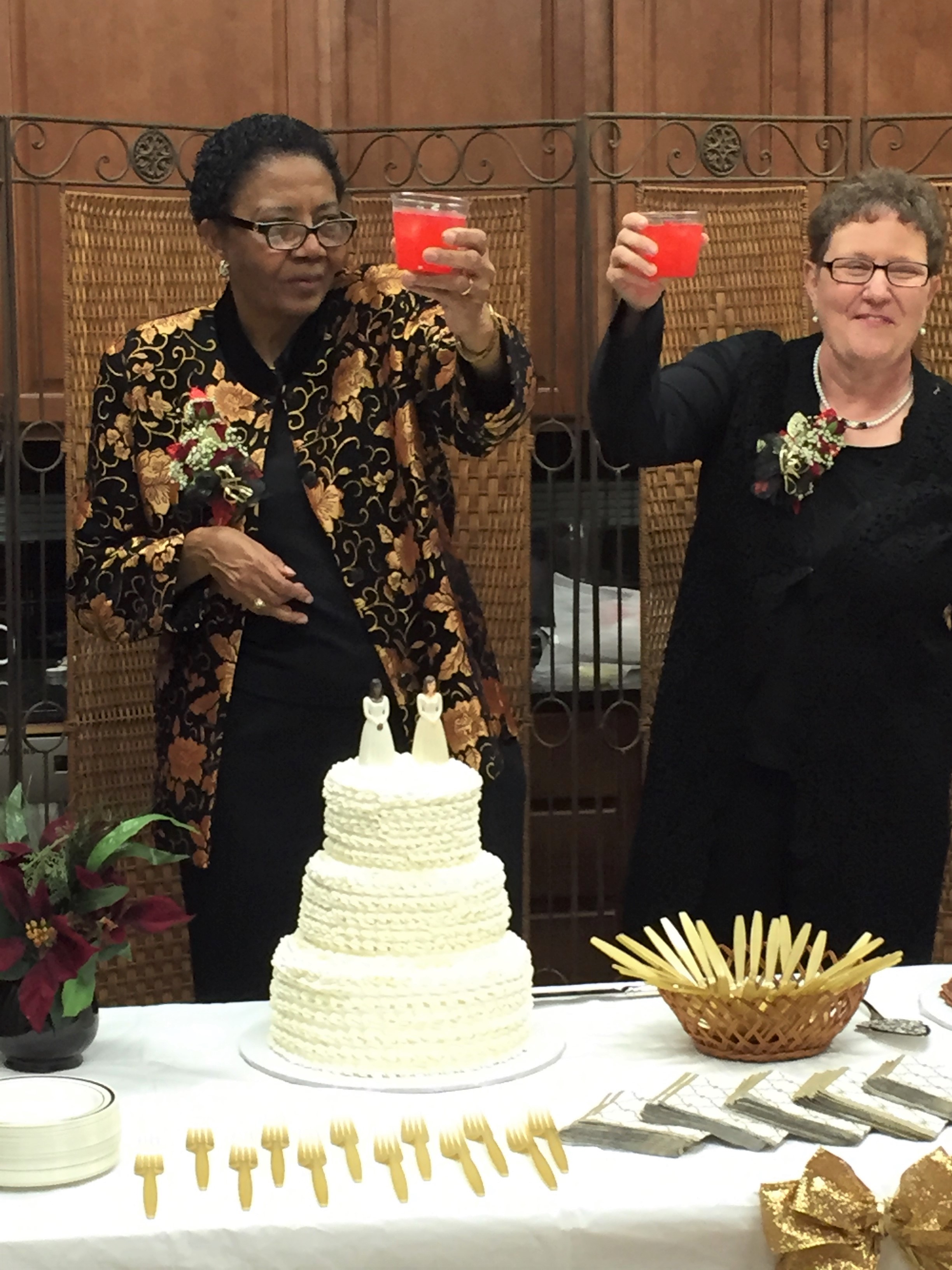 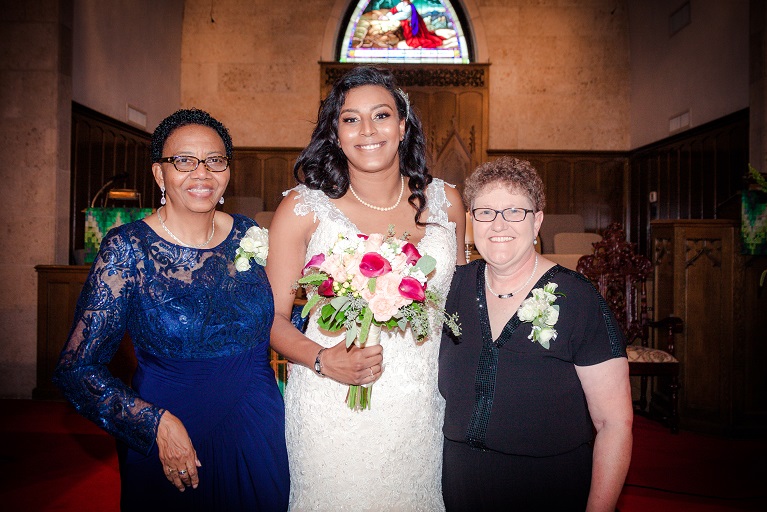 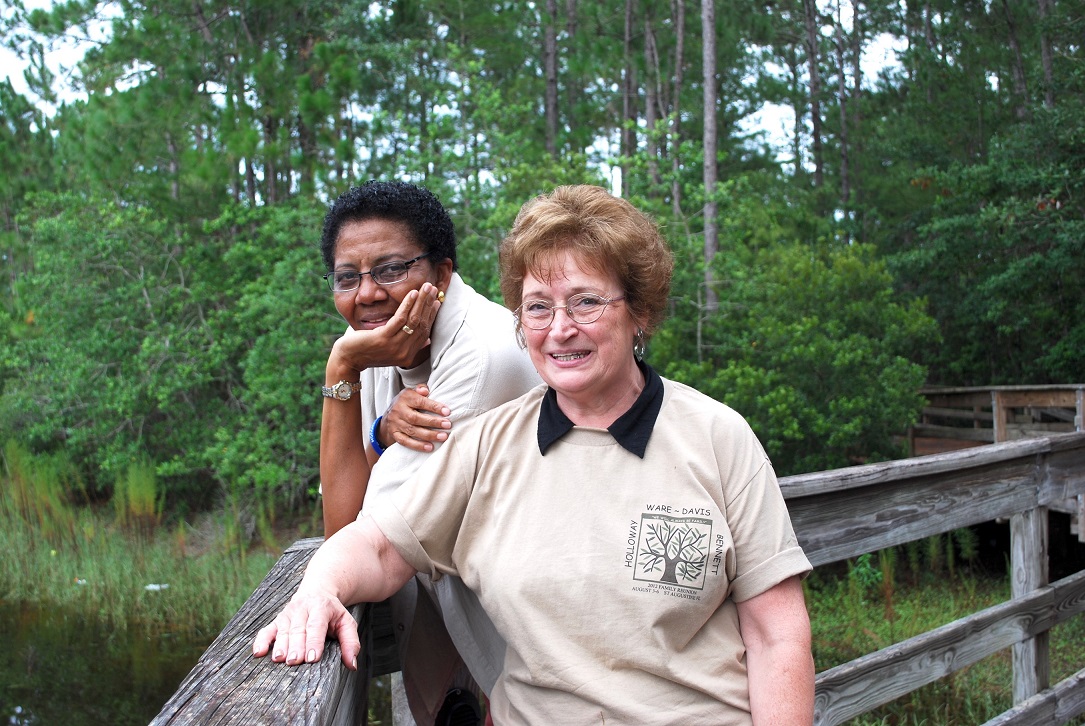