James Credle was born in 1945 in Mesic, a small town on North Carolina’s eastern shore. After graduating from the all-black Pamlico County Training School in 1962, he moved to Newark, New Jersey, and found work with his aunt and uncle at a veterans hospital. James served as an Army medic in Vietnam from 1965 to 1967.  During a gunfight in Tay Ninh Province, he was wounded in battle, yet somehow managed to help evacuate other injured soldiers. For his bravery and service, he received a Purple Heart, a Bronze Star with a “V” for Valor, the Vietnamese Cross for Gallantry, and an Army Commendation Medal.

Following Vietnam, James enrolled in Rutgers University-Newark.  On his way to a sociology degree, he started all four years and served as captain twice for Rutgers-Newark’s basketball team the Scarlet Raiders. Off the court, he joined the Black Organization of Students (BOS) and Tau Kappa Epsilon Fraternity. In February 1969, with other members of the BOS, James supported the 72-hour occupation of Rutgers’ Conklin Hall by two dozen students, to demand better access and opportunities at Rutgers-Newark for minority students, staff and faculty. Today, Rutgers-Newark consistently ranks as one of America’s most diverse universities.

After graduation, James took a job as the director of the Rutger-Newark Office of Veterans Affairs. In 1976, he was promoted to the position of Assistant Dean of Student Activities. Over the decades, James has held multiple leadership positions in service to veterans, including as vice chair of the Agent Orange Commission for the State of New Jersey. He helped found the National Association of Black and White Men Together, the Newark LGBTQ Center, and served on the Board of the Newark Pride Alliance.

James is a self-proclaimed sports nut, and also enjoys cooking food from all over the world for friends, family and colleagues. In the early morning hours of October 21, 2013, the first day that same-sex weddings were legally sanctioned in New Jersey, James and his partner Pierre Dufresne were married by Newark Mayor and U.S. Senator-elect Cory Booker at a service at Newark City Hall.

OUTWORDS interviewed James on a sultry day in August 2016, in the light-filled apartment he shares with Pierre. African artwork, musical instruments and curios bore witness to the stories James shared, and to his long, courageous journey. 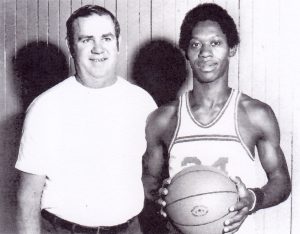 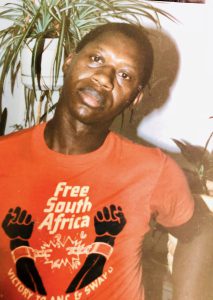 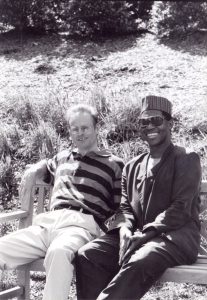 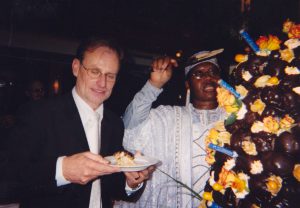 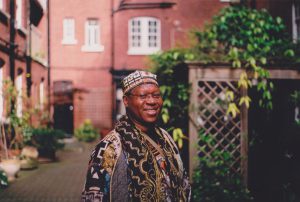 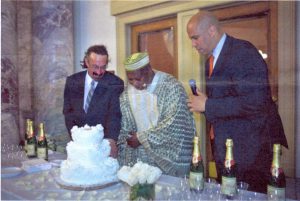 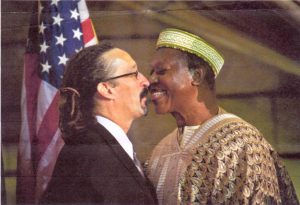 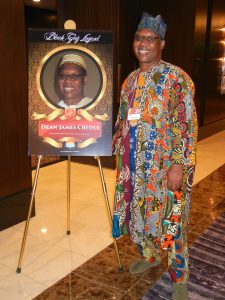 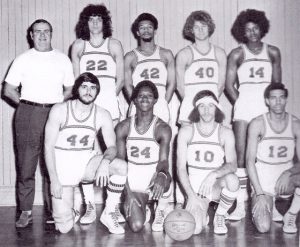