James Darby was born in Chicago on February 26, 1932 where he attended parochial and public schools. His family was devoutly Catholic, hardscrabble and poor. When the Korean War broke out, he joined the Navy to avoid being drafted into the Army. After serving four years in the Korean conflict, James enrolled in several colleges through the GI Bill, graduated from Roosevelt University and then earned his Master’s degree at the Illinois Institute of Technology. James taught high school in public schools from 1963 to 1992, covering subjects from English, Spanish and French to math and typing.

About the same time James started teaching, he met his partner, Patrick Bova, when he approached him on the street and asked for a light.  They’ve been together ever since. In 1995, they “wed” in an impromptu ceremony at the grave of Sgt. Leonard Matlovich, the first gay servicemember to out himself, in Washington’s Congressional Cemetery.

In 1991, James met Miriam Ben-Shalom, one of six founders of the Gay, Lesbian, and Bisexual Veterans of America (GLBVA), now known as American Veterans for Equal Rights. Inspired and prodded by Miriam, James decided to start a Chicago chapter of GLBVA. He placed an ad in Chicago’s gay newspaper, the Windy City Times. One veteran responded, and together, they started the chapter. Two years later, in 1993, James was arrested in front of the White House while protesting President Clinton’s announcement of “Don’t Ask, Don’t Tell.”

James ultimately was elected president of the GLBVA in 1997. That same year, he was inducted into the Chicago LGBT Hall of Fame. Twenty years later, James and Patrick were among the first 15 Illinois same-sex couples to get married. 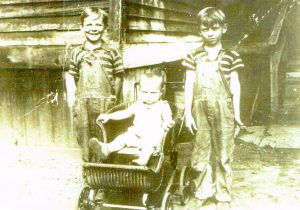 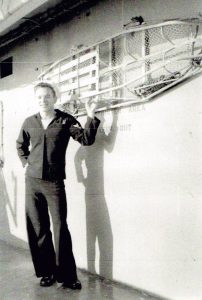 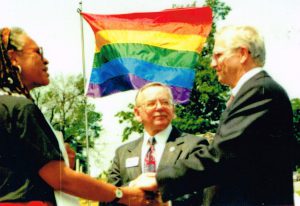 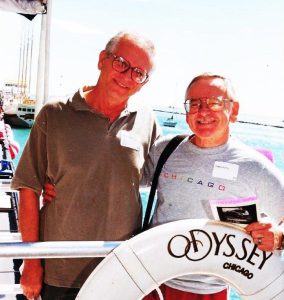 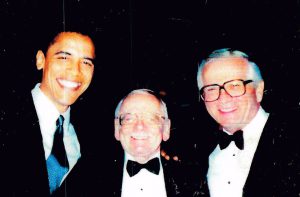 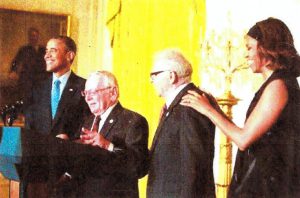 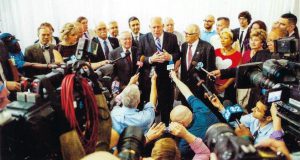 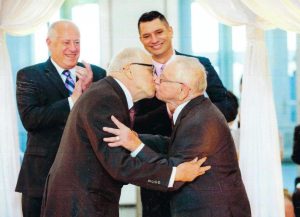