Rosa Diaz was born on September 30, 1960, in Sonora, Mexico. Rosa spent most of her childhood in Brawley, California, a predominantly Hispanic and Black city with active gang communities, where Rosa was recruited into several female gangs growing up. Her mother, a single parent of nine, ran a restaurant where the whole family worked by day. By night, they all slept in the restaurant storage area.

At 14, Rosa saw her older brother get swept up in the “Jesus Movement” spreading throughout Imperial County. He invited her to church, and Rosa immediately found warmth and love at church. As Rosa finished high school and made plans to attend community college, her pastor pushed her to leave town and attend Bible college in Los Angeles. He saw that Rosa was tied down running the family business while looking after her mother, who struggled with alcoholism. To her mother’s dismay, Rosa left for Los Angeles.

In Bible college, Rosa seized the opportunity to thoroughly research Christianity’s stance on homosexuality. She had known she was a lesbian early in her childhood, but was always quiet about it. Rosa soon found that Bible college was not affirming: the library texts only made her feel worse about her sexuality, and students showing signs of same-sex attraction were openly ostracized. In her third year, however, she met Dr. Grace, a Latina theology teacher, who she came out to in tears. Much to her relief and confusion, Dr. Grace told her she had “nothing to be ashamed of.”

Upon graduation, Rosa returned to Brawley, where she worked as a Sunday school teacher, correctional counselor, and social worker. Thanks to Dr. Grace, she started questioning the church’s ostracism of queer communities. She quickly fell quiet when people started openly questioning her for being so vocal on the issue. In her mid-40s, her church forced her to end a friendship-turned-romance with another woman, causing an immense amount of pain. The last straw, though, was when a pastor told her she could not longer work with the church if she was lesbian. She left church around age 50.

After six months of depression and prayer, she became determined to build a genuine community. She started a Bible study called “Abide LGBT Life Group.” Much to her surprise, people started coming in. As she became familiar with the rural queer community, she realized how little access people had to much-needed social services. With the encouragement of her life group, Dr. Grace, and volunteer attorneys, Rosa pitched her vision of an Imperial County LGBT Center as an “oasis in the desert where people can come and be themselves,” which opened its doors in October 2015.

In 2016, Rosa attended San Diego Pride. Enthralled, she was determined to bring the celebration to Imperial County. She launched Imperial County Pride that year with a drag queen talent show, music, and food vendors, and the county has been holding annual prides since.

Rosa continues to tirelessly push for LGBT representation and community in Imperial County.  She finds empowerment in being her true self, and delights in sharing her story to offer comfort to anyone who can relate. 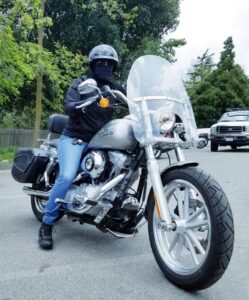 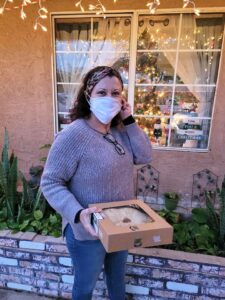 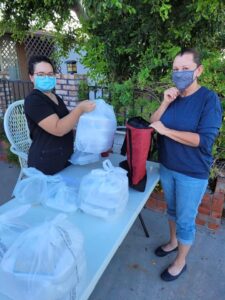 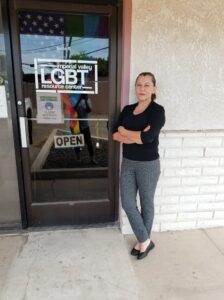 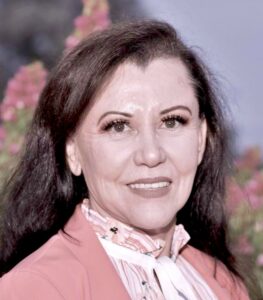 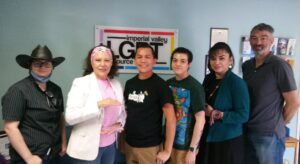 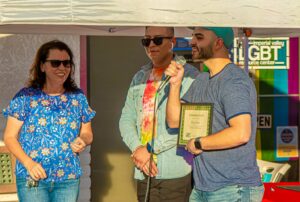 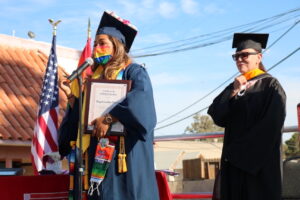 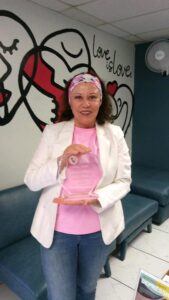 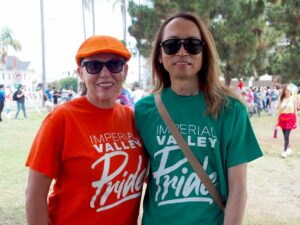