Martin Duberman is an American historian and writer, and one of the pre-eminent scholars of the LGBTQ movement.

Martin was born in 1930. His father was a Jewish Russian immigrant who, instead of serving in the military, walked across Europe, rode in steerage across the Atlantic Ocean, and built a successful clothing business in New York City. His financial prowess enabled Martin to attend an elite prep school, Yale, and Harvard, where he earned his Ph.D. in 1957. Martin taught American history at Yale until 1962. In 1971, he accepted appointment as a distinguished professor of history at CUNY’s Lehman College.

From early on, Martin was an open and defiant anti-war protester and social justice advocate. It took him much longer, and much more angst, to come out as a gay man. He tried virtually everything to cure his same-sex attraction, from psychotherapy to bioenergetics to LSD. Martin later documented his long battle against his essential self in his book Cures: A Gay Man’s Odyssey. At the age of 42, Martin finally came out in a New York Times essay. Liberating himself personally, he also liberated himself as an activist and an academic. He never looked back.

Among Martin’s many activist accomplishments are the 1991 founding of the Center for Lesbian and Gay Studies at CUNY, and serving on the founding boards of the National Lesbian and Gay Task Force, the Lambda Legal Defense Fund, and Queers for Economic Justice. As an author, Martin has published more than 20 works of fiction and non-fiction. He has written about American romantic poets, pioneering Black civil rights activists, and the devastating effects of the AIDS epidemic. His most recent book was about pioneering revolutinary feminist Andrea Dworkin. As for Martin’s awards and honors, the list is too long to recite, yet probably not long enough. Martin moved the queer movement forward in ways that few people have.

Martin met his partner Eli Zal in 1987 at an ACLU gay rights event. In 2016, they got married, a step which Duberman admits he took under protest — not for lack of love, but lack of belief in the institution of marriage. Martin and Eli live in a simple yet comfortable apartment in New York’s Chelsea neighborhood. 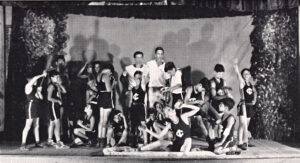 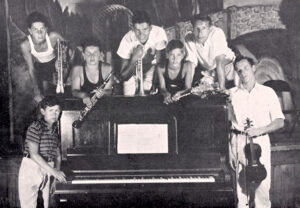 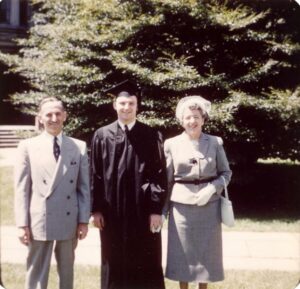 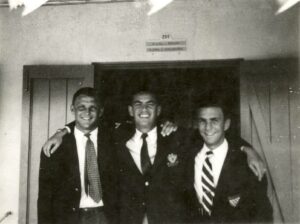 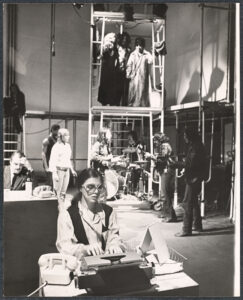 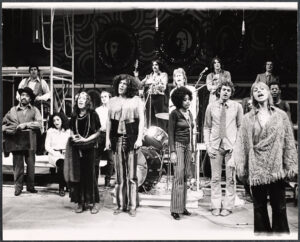 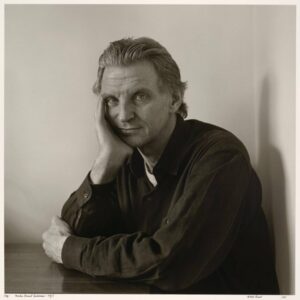 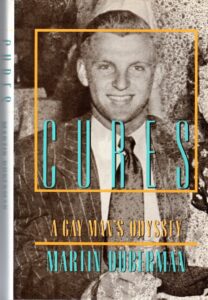 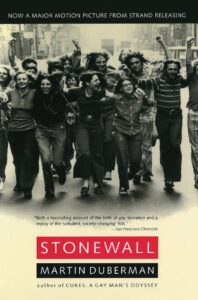 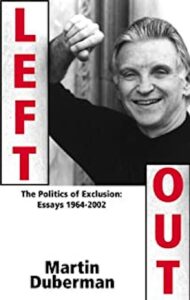 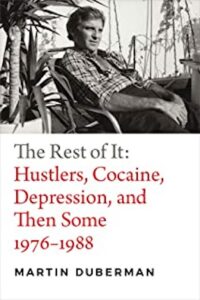