Eddie Orozco was born in Barranquilla, Colombia in 1965, one of ten siblings, and immigrated to Miami in 1980. While Eddie had been aware of “something different inside me” since he was ten or eleven, he felt greater freedom to express his sexuality in Miami. He came out at age eighteen and started going to gay clubs. While his family had initially wanted Eddie to get married and have children, they accepted his partners lovingly when he brought them to family gatherings.

Eddie went to technical school to become a travel consultant, but his life was soon rerouted. He was having night sweats and losing weight; then an attempt to donate blood turned up a positive HIV diagnosis in 1987. Eddie went into denial about the diagnosis for two years. Then he met Ivan.

Eddie had given up alcohol; he would go to clubs, drink water, and people-watch. On one of these nights, he saw Ivan standing in the corner; Ivan was watching Eddie. They got to know each other for three months before their first kiss. Eddie didn’t think they should be together because of his diagnosis, but Ivan wanted to be with him. So Eddie came out of denial, started seeing a doctor, and took Ivan with him to HIV support groups. The relationship lasted 13 years, but they remain friends and are still each other’s greatest “cheerleaders.”

In the year 2000 – a year Eddie had never known he would live to see – he realized that he was alive for a reason, and dedicated himself to helping people newly diagnosed with HIV. He started volunteering at a local HIV/AIDS service organization, Center for Positive Connections, and a position at the center opened up within three months. Having seen how passionate he was about this work, they offered the job to Eddie, and his new career of advocacy began.

On the 25th anniversary of his diagnosis, Eddie finally shared his story publicly on social media. That post led to TV interviews and an invitation to join the Miami-Dade HIV/AIDS Partnership, and in 2015, he was named one of the POZ100 by POZ Magazine. His family, again, responded with support, which Eddie doesn’t take for granted; it motivates him to provide that support to others who aren’t so lucky.

Eddie is also motivated by the unique struggles of the Hispanic community. He laments the dearth of Spanish-language HIV education, and his latest project, Voces, aims to teach people – in Spanish – how to have conversations about topics like resilience, acceptance, and avoiding verbal abuse. Eddie hopes to reduce HIV stigma in the Latinx community so that people will use the tools available to them, like PrEP, and realize that a positive diagnosis is not a death sentence.

Eddie has been with his current partner for eleven years (“He won the family [over] by the way that he cooks”). He now has queer nieces and nephews, and likes to think that he “paved the way” for them to come out. He also continues to see the concrete impact of his work: When a traveler got stuck in Miami during the early days of COVID and ran out of HIV medication, Eddie was able to get the person a month’s supply of their meds. The traveler responded, “You gave me my life back.” 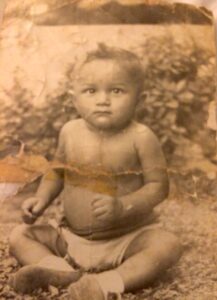 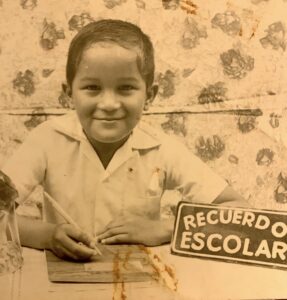 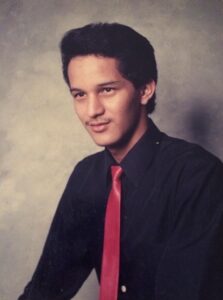 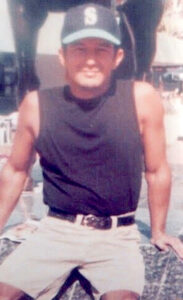 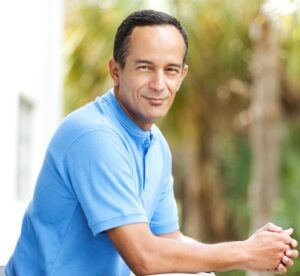 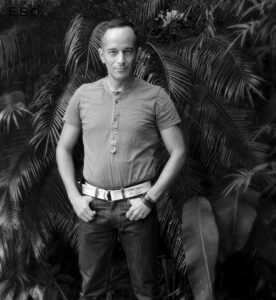 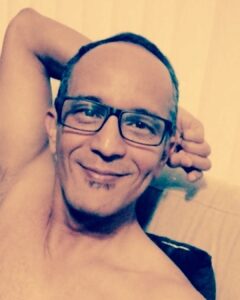 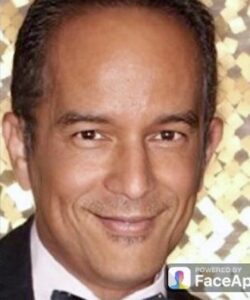 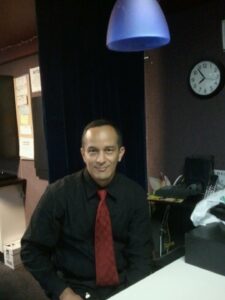 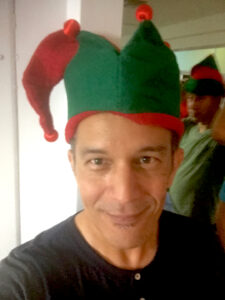 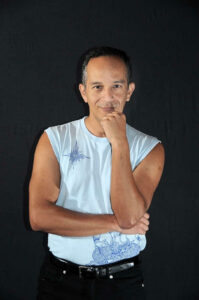 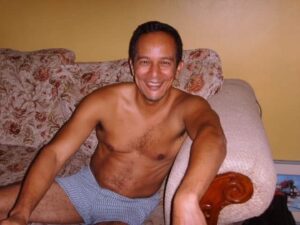 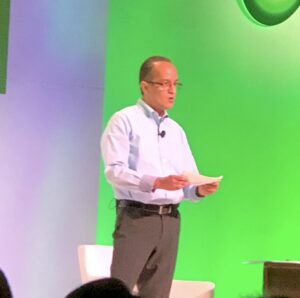 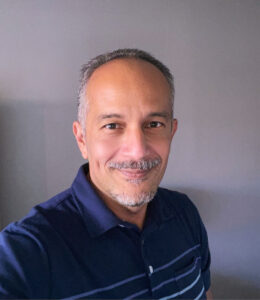