Elaine Brune was born on June 30, 1955, in Kansas City, Missouri. Growing up in a tight-knit family and neighborhood, Elaine learned to value independence, responsibility, and giving back to the community.  Elaine also remembers feeling angry at three years old, because a neighborhood friend could pee standing up while Elaine couldn’t. It was Elaine’s first “aha moment” about their gender identity – and the first step towards establishing a clear sense of who they are today.

Growing up, Elaine experienced a distinct lack of “possibility models”. No one really seemed to be living the way Elaine wanted to, or envisioned themself living. As an athlete in college, they played on women’s sports teams. But they never fully fit into their teammates’ social circles.

As Elaine started working as an educator, they knew they preferred wearing ties to dresses, but didn’t think they had the freedom to express themself in how they dressed. They were also on a parallel journey of coming to terms with their sexuality. Elaine hid their relationship with their female then-partner when they began teaching at a private Catholic girls’ school. After transitioning to public school working as an administrator, Elaine married a man named Jim, and grew close to his children. But Elaine grew gradually uncomfortable in that marriage. After it ended amicably, Elaine met their current wife, Chris.

At the start of retirement, they began volunteering for the LGBT center, where they met a teen who introduced themself as nonbinary with they/them pronouns –  another “aha moment” for Elaine’s gender identity journey.  When Elaine filled in an assistant principal role after retiring, they were determined to return to the education system as their authentic self. They told the principal they would wear khakis, a shirt, and tie every day, and that their pronouns are they/them. The staff improved on their cultural competency over time, and Elaine could see that “even the kids that didn’t talk to me, I could see the light bulbs go off in their heads” – the power of being the possibility model they never had.

Prior to retiring, Elaine advocated for students with special education and behavioral needs.  Now, they focus their advocacy on educating people on the trans community, whether that means correcting the names and pronouns for students on the trans-expansive spectrum, or volunteering for the Metro Trans Umbrella Group (MTUG). Elaine now serves as MTUG’s board chair. Multiple students have approached them, thanking them for the ways Elaine listened and was there for their students.

Today, Elaine is surrounded by a loving family, both biological and chosen. They maintain close relationships with Jim and his children. Most importantly, Elaine proudly lives and works as their authentic self, endlessly giving back to their community. 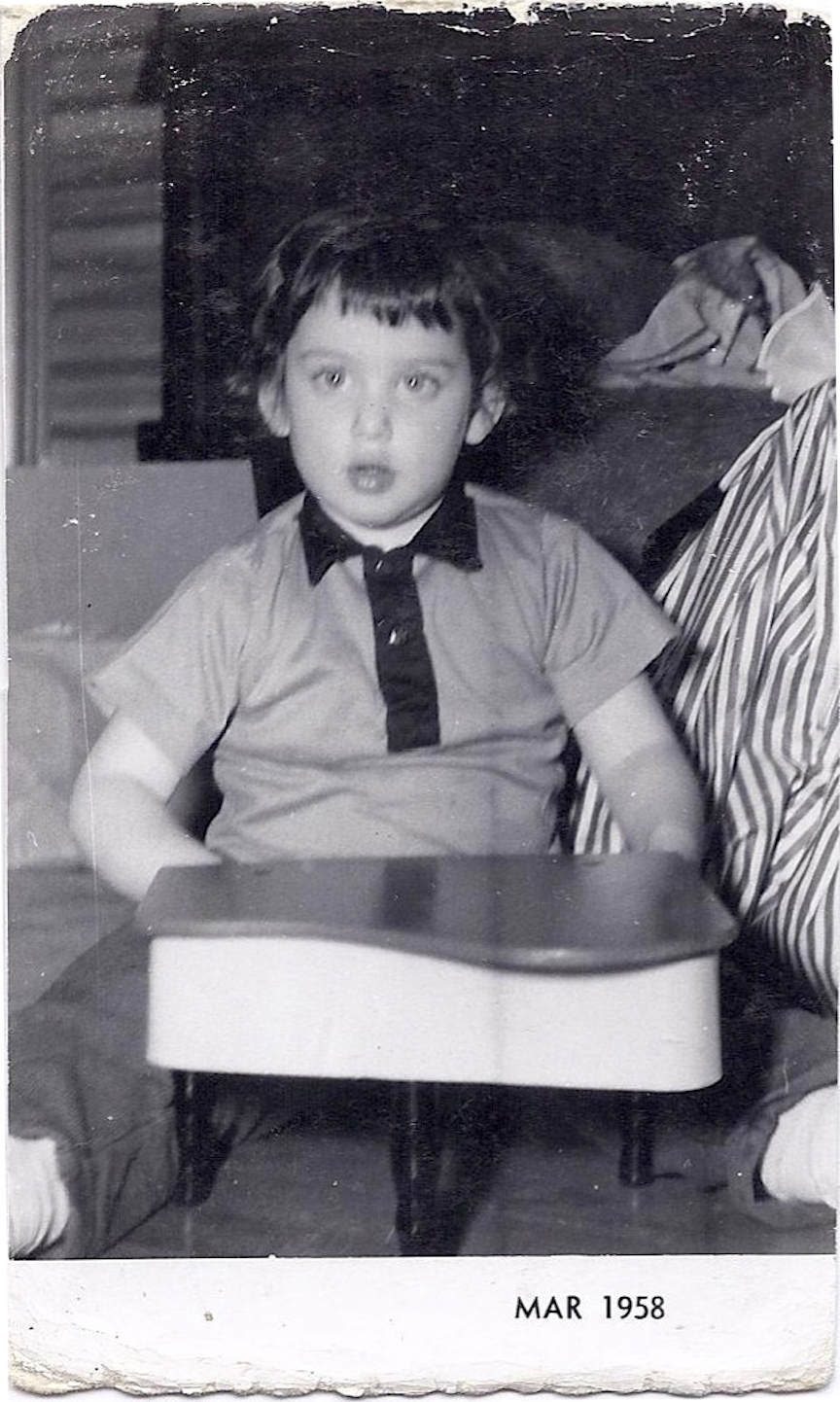 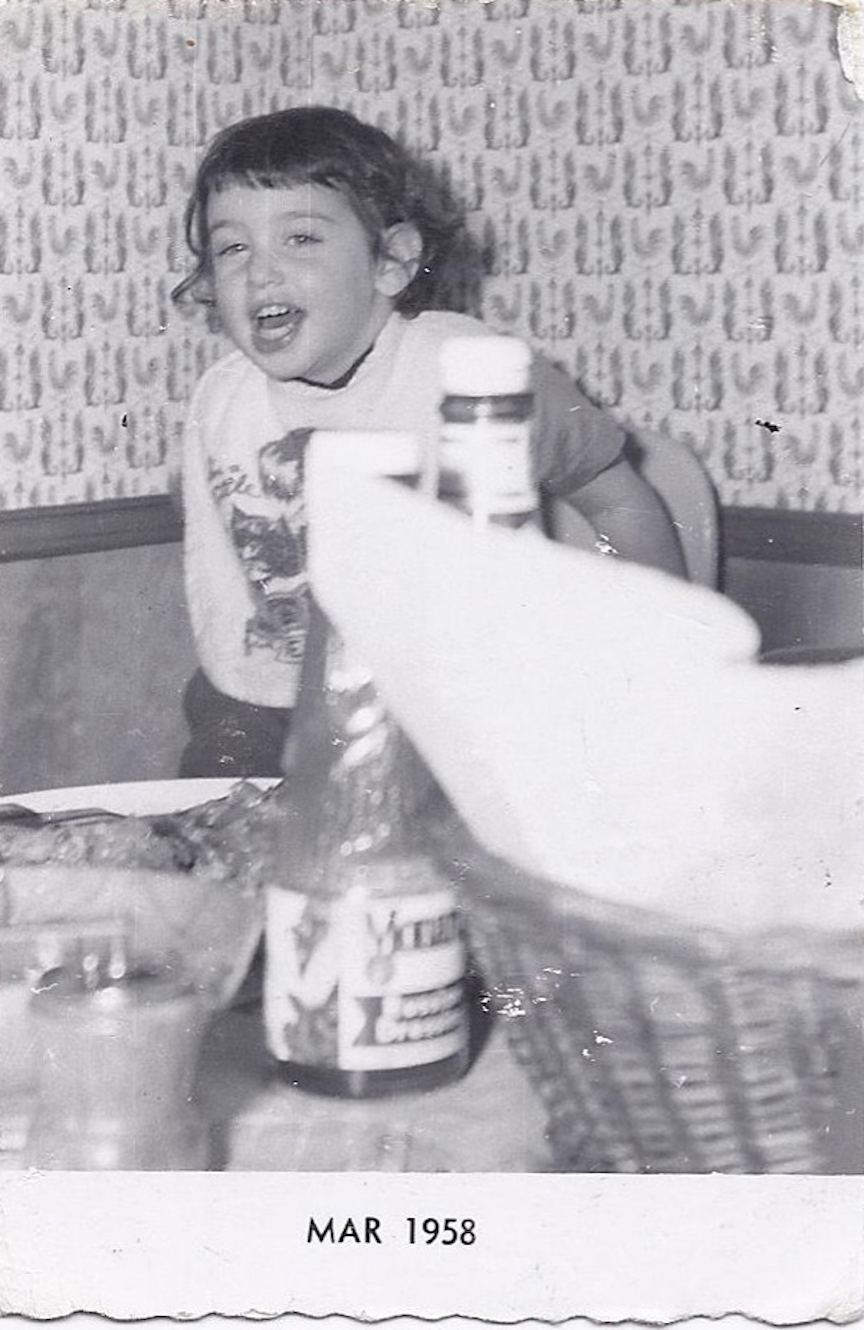 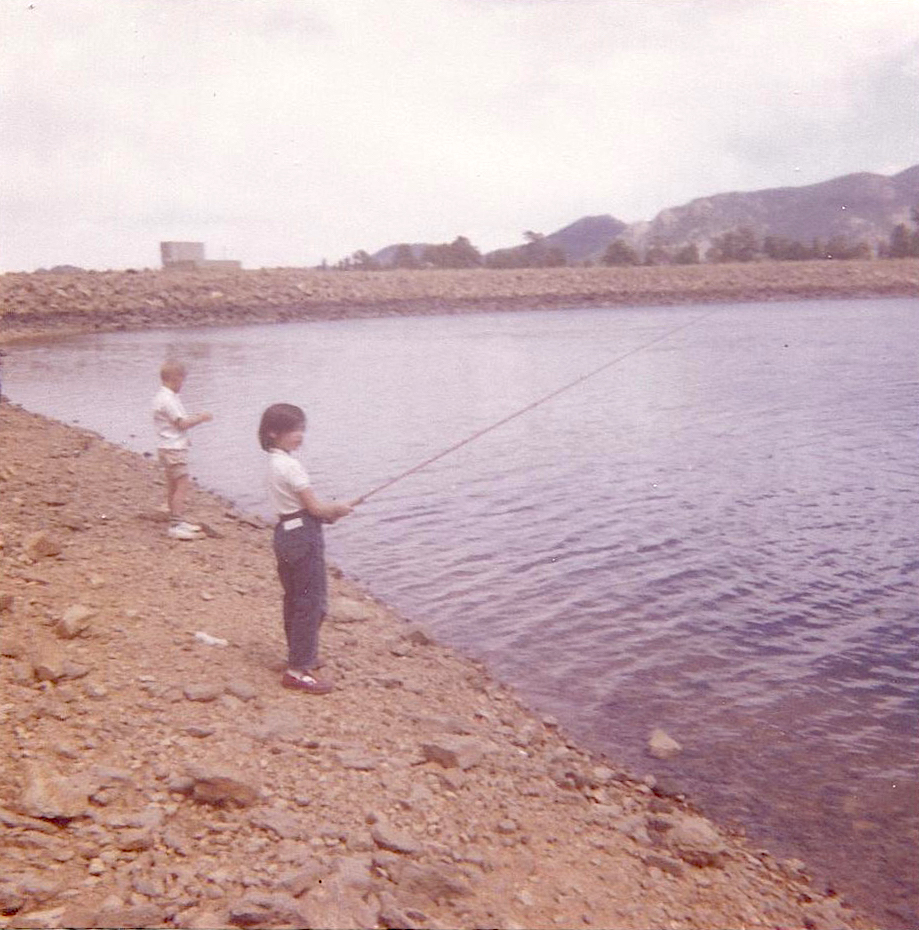 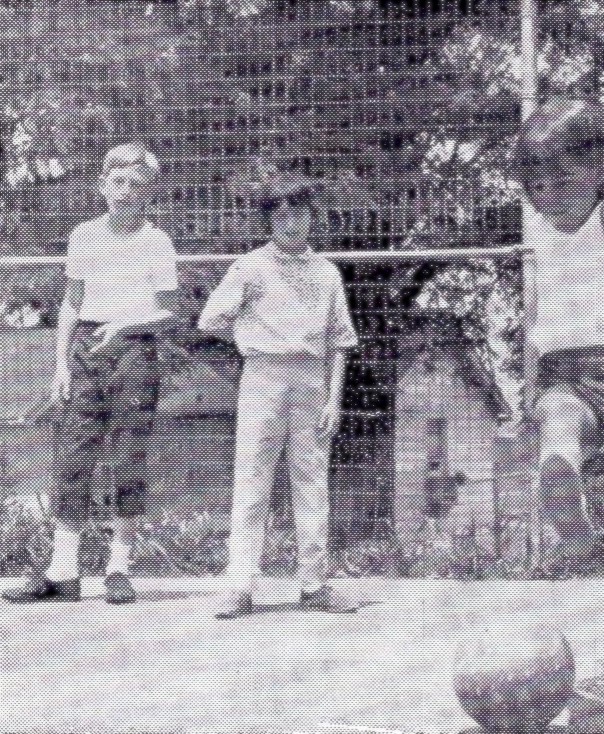 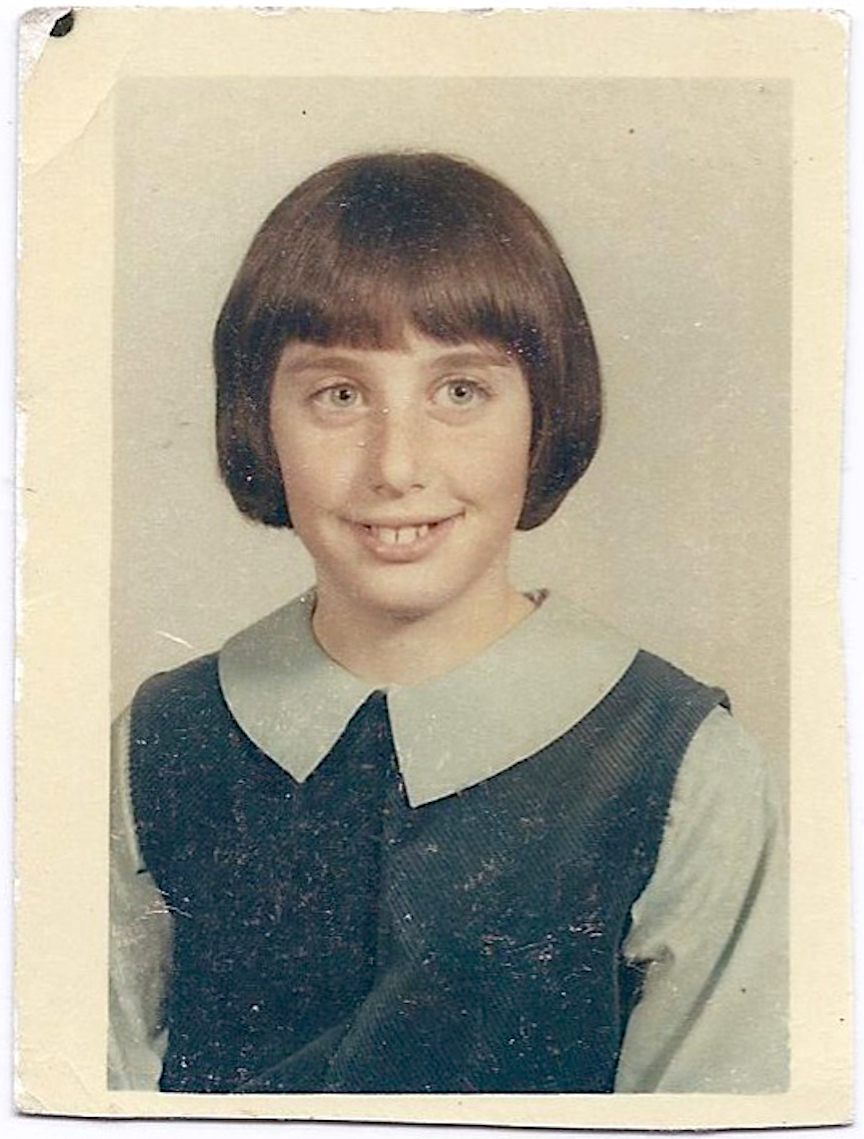 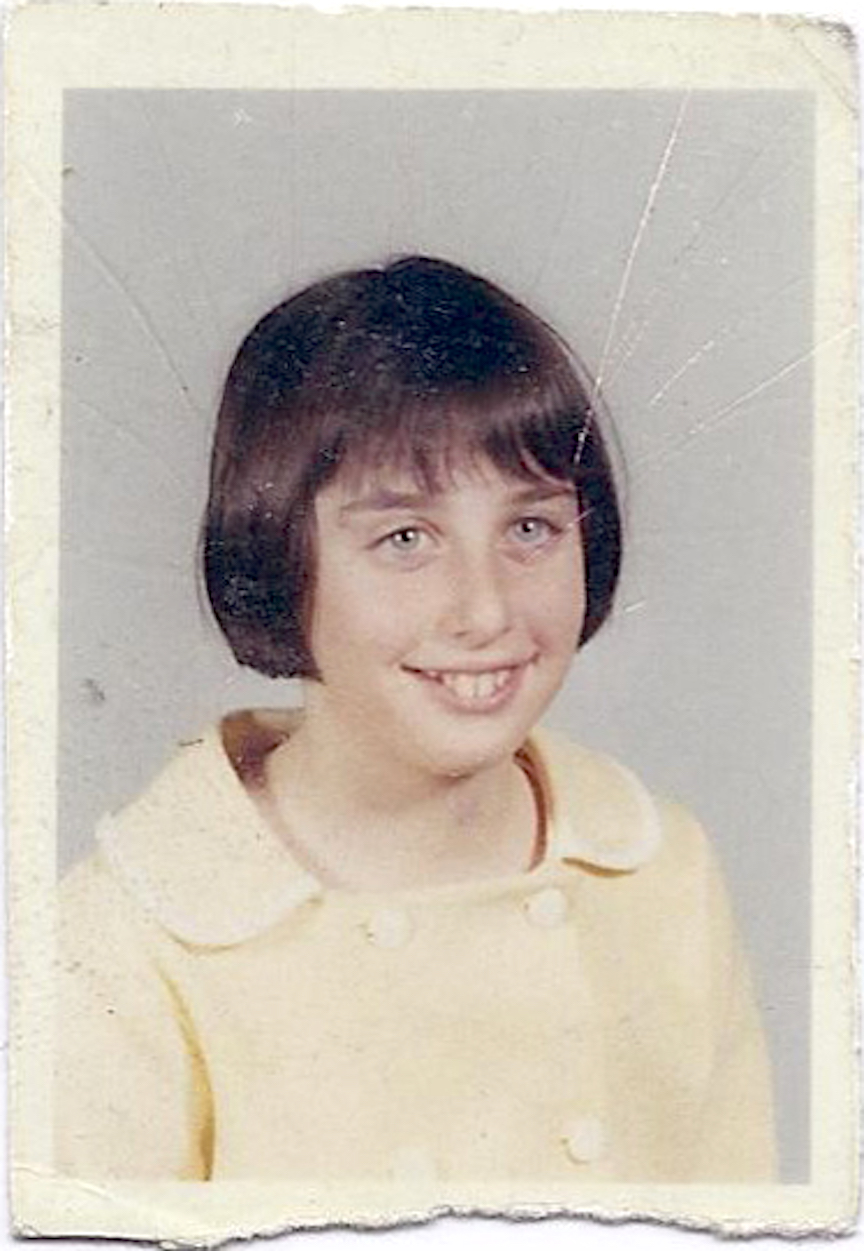 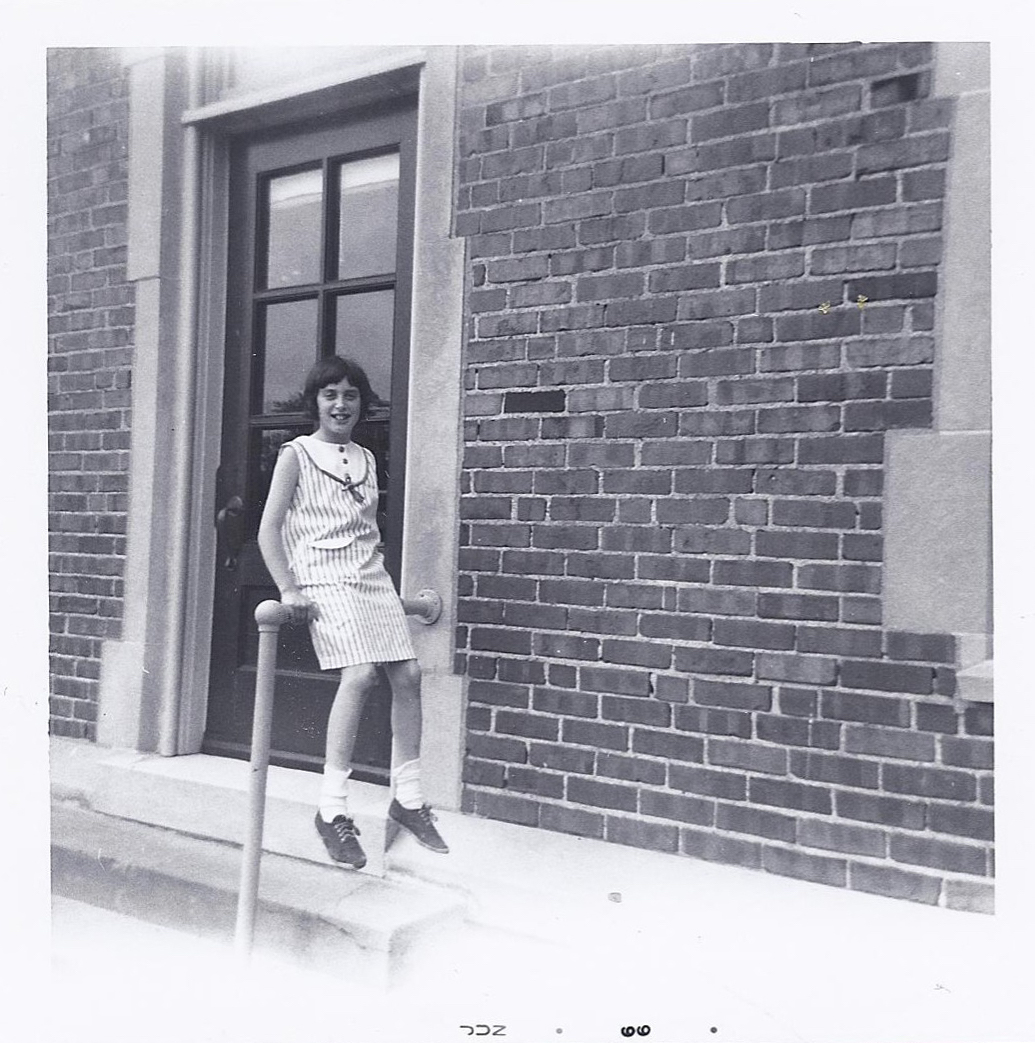 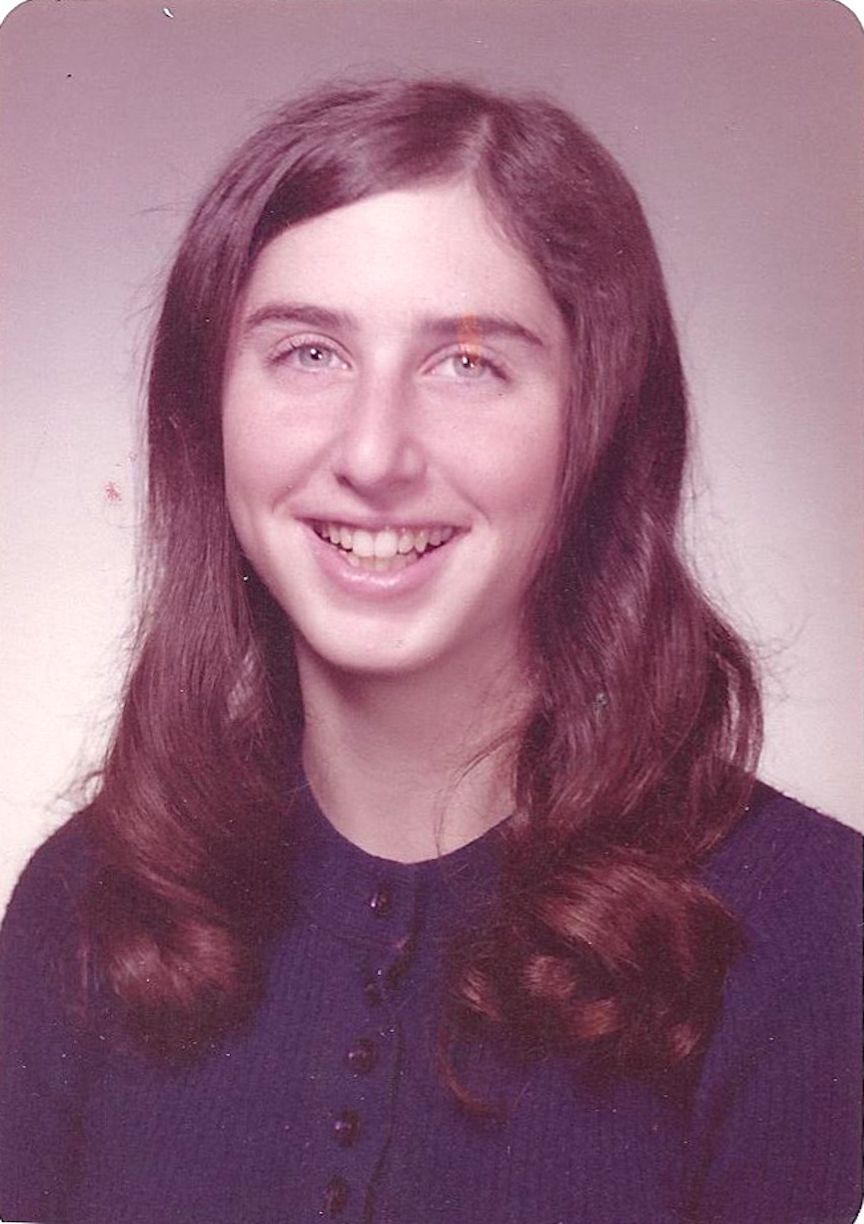 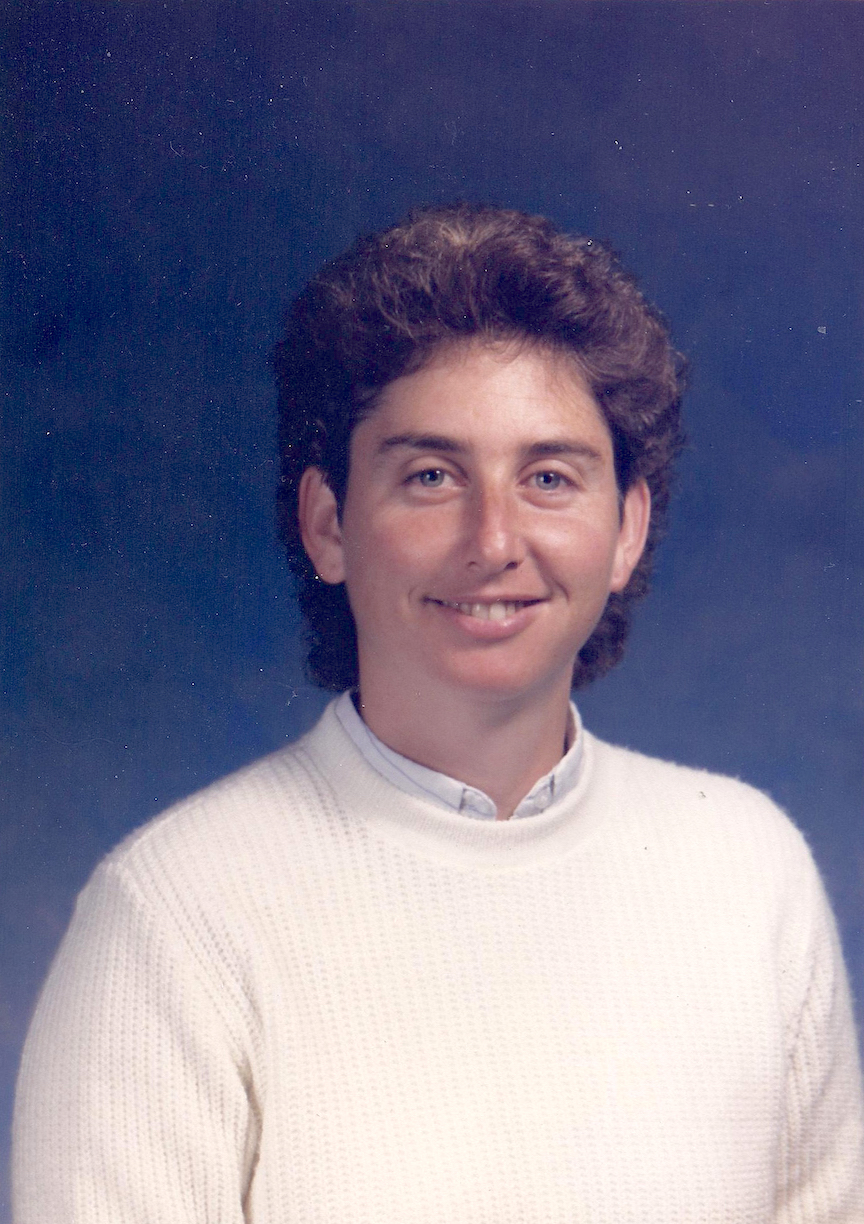 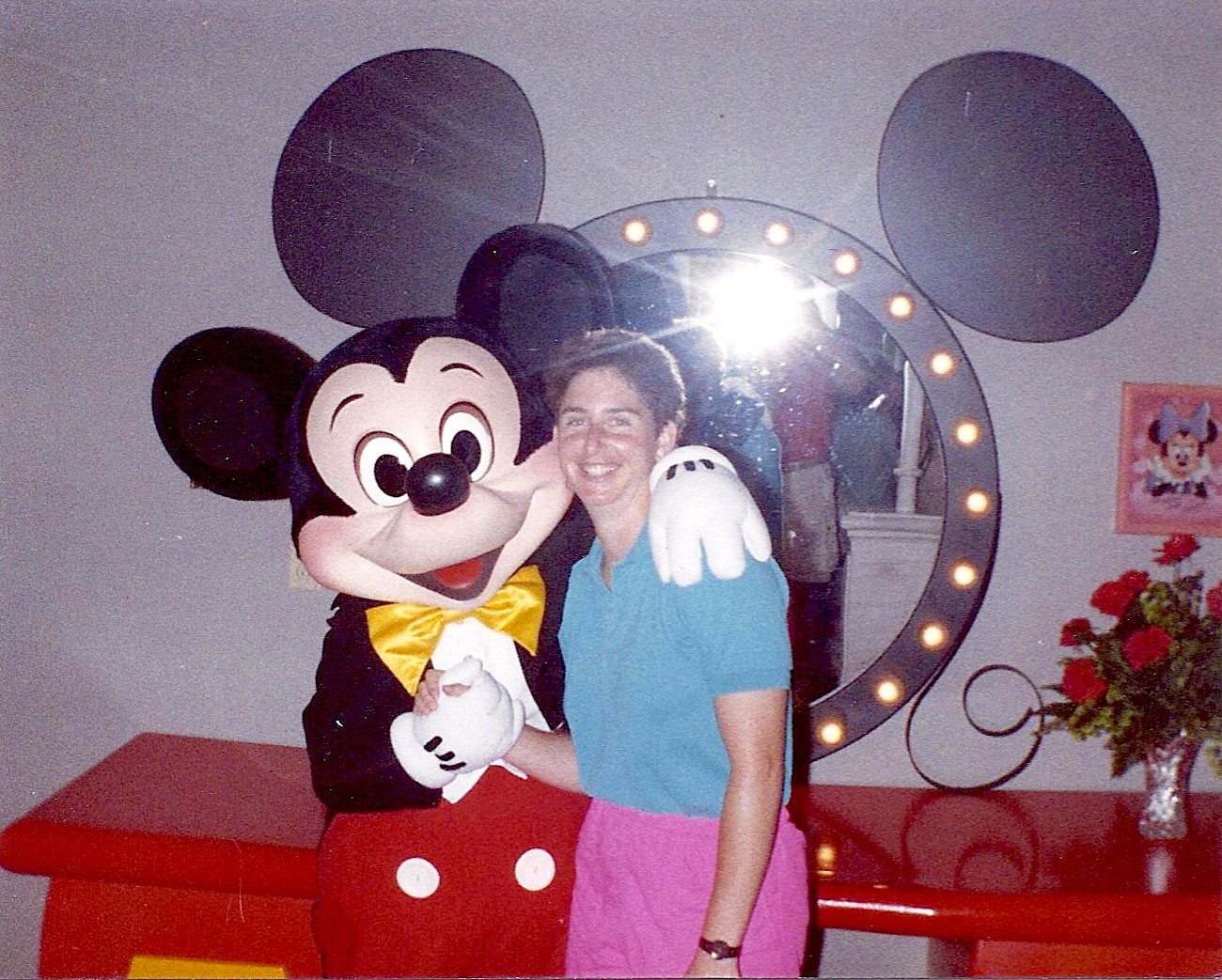 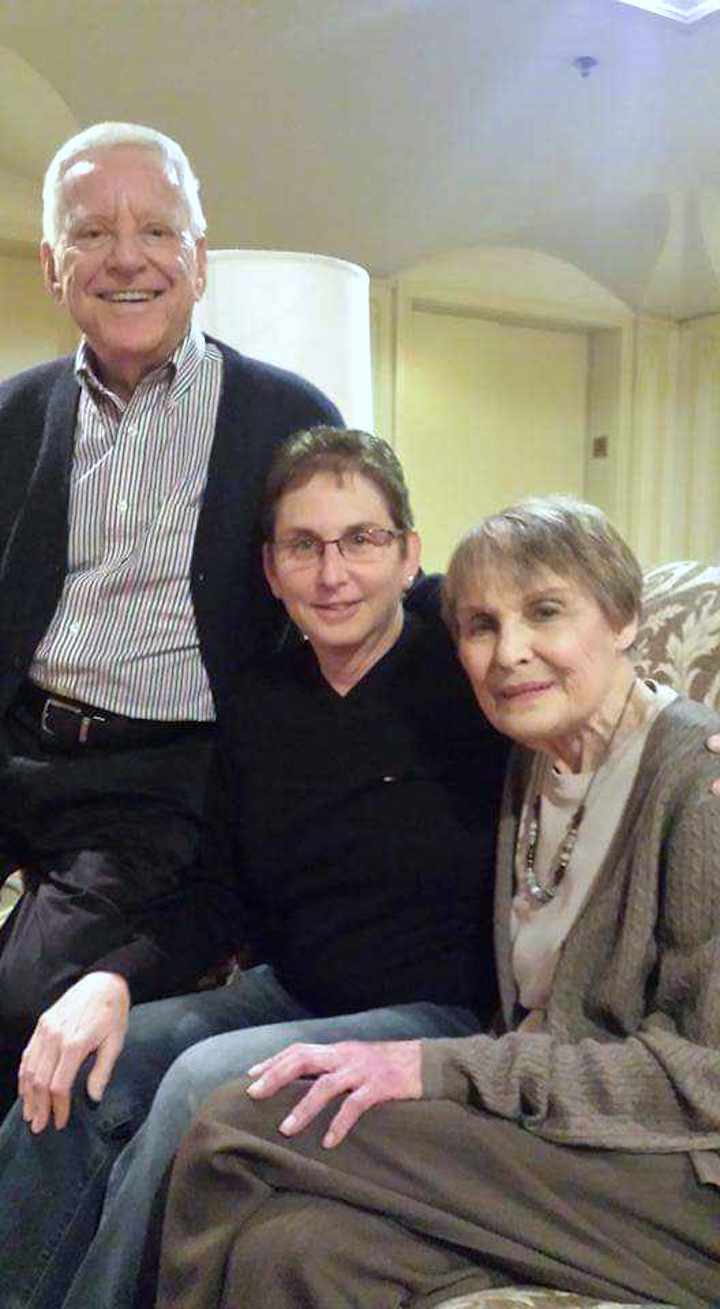 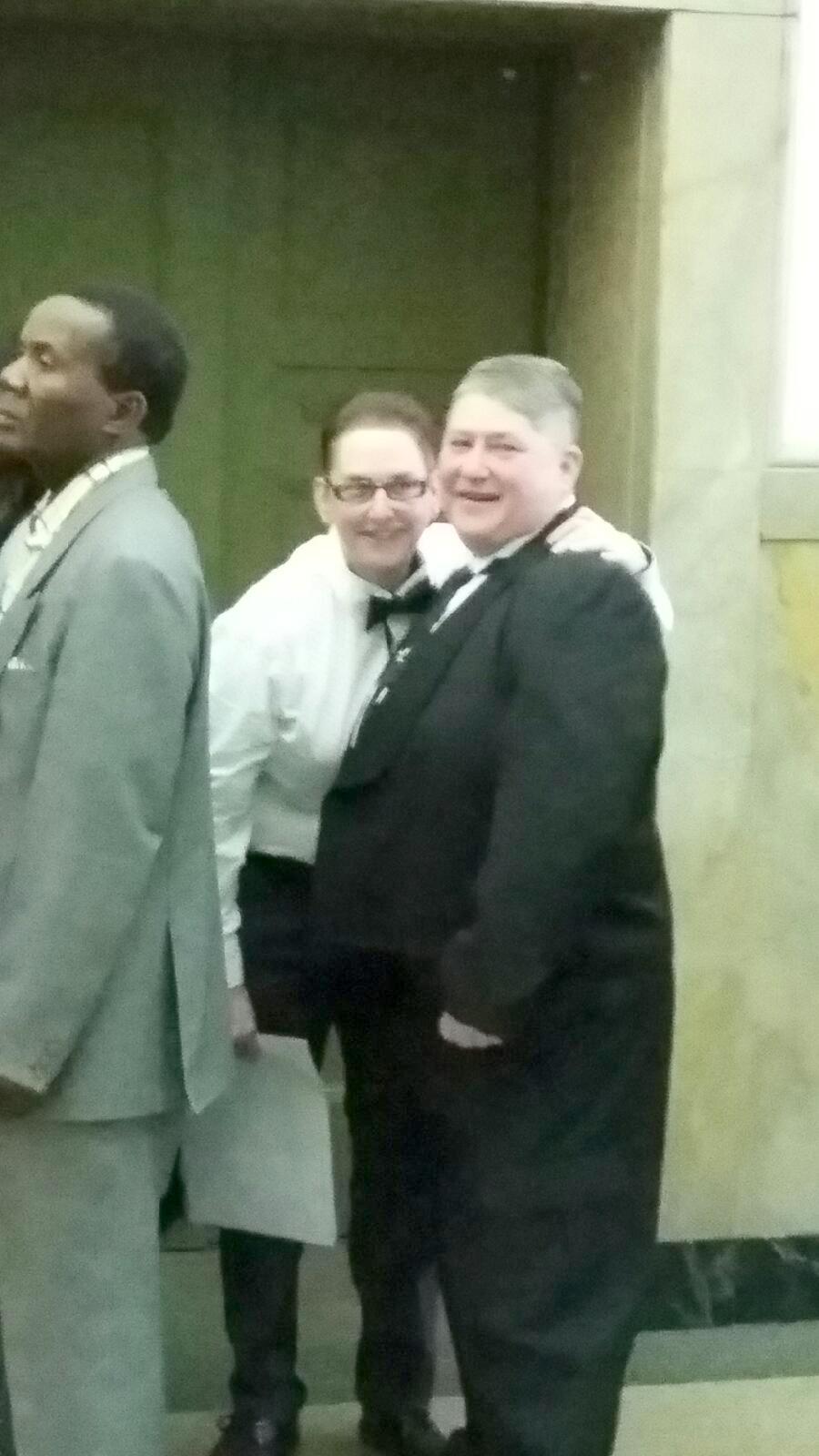 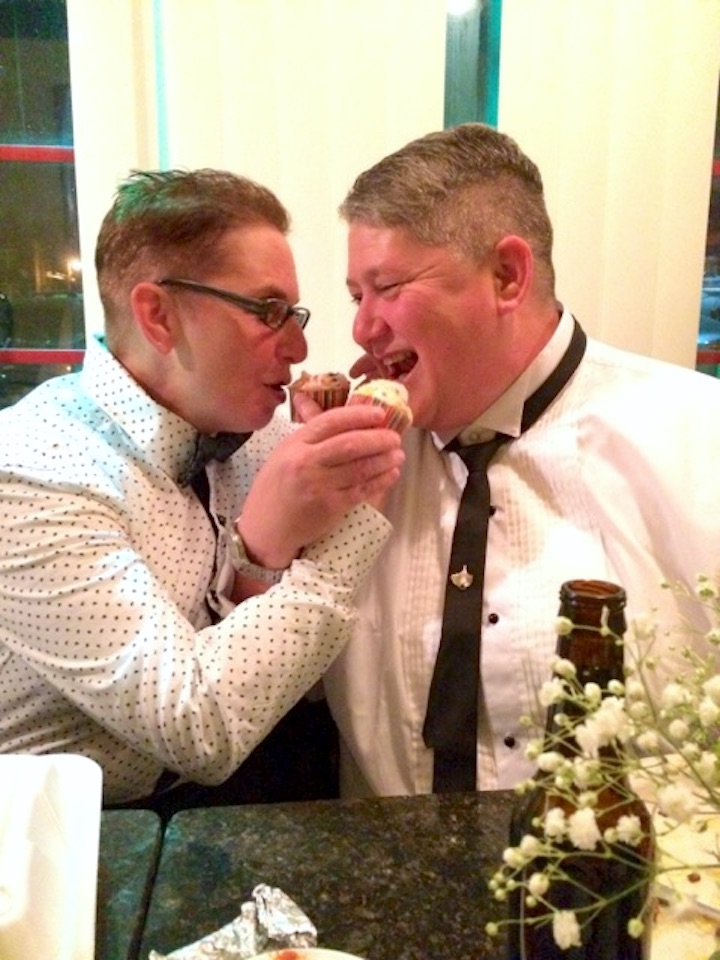 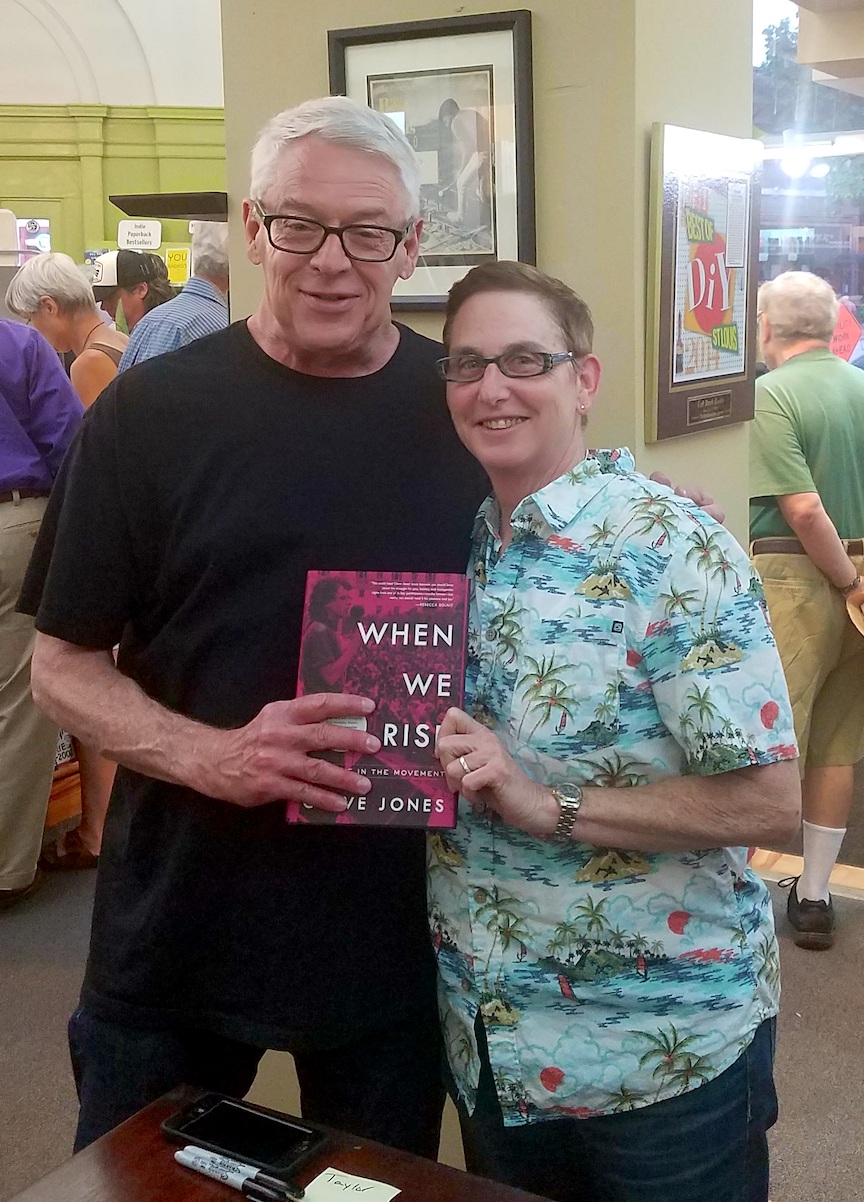 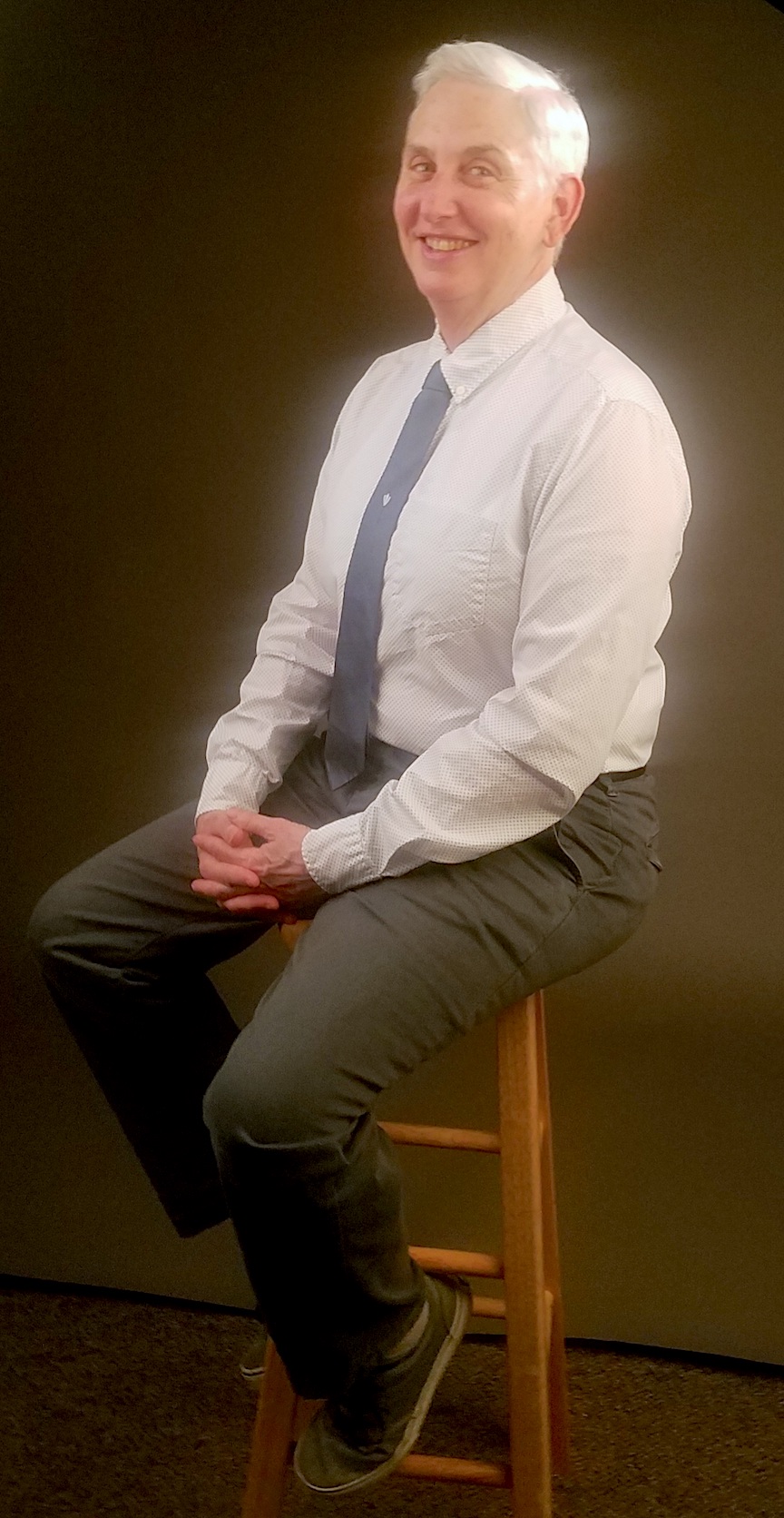 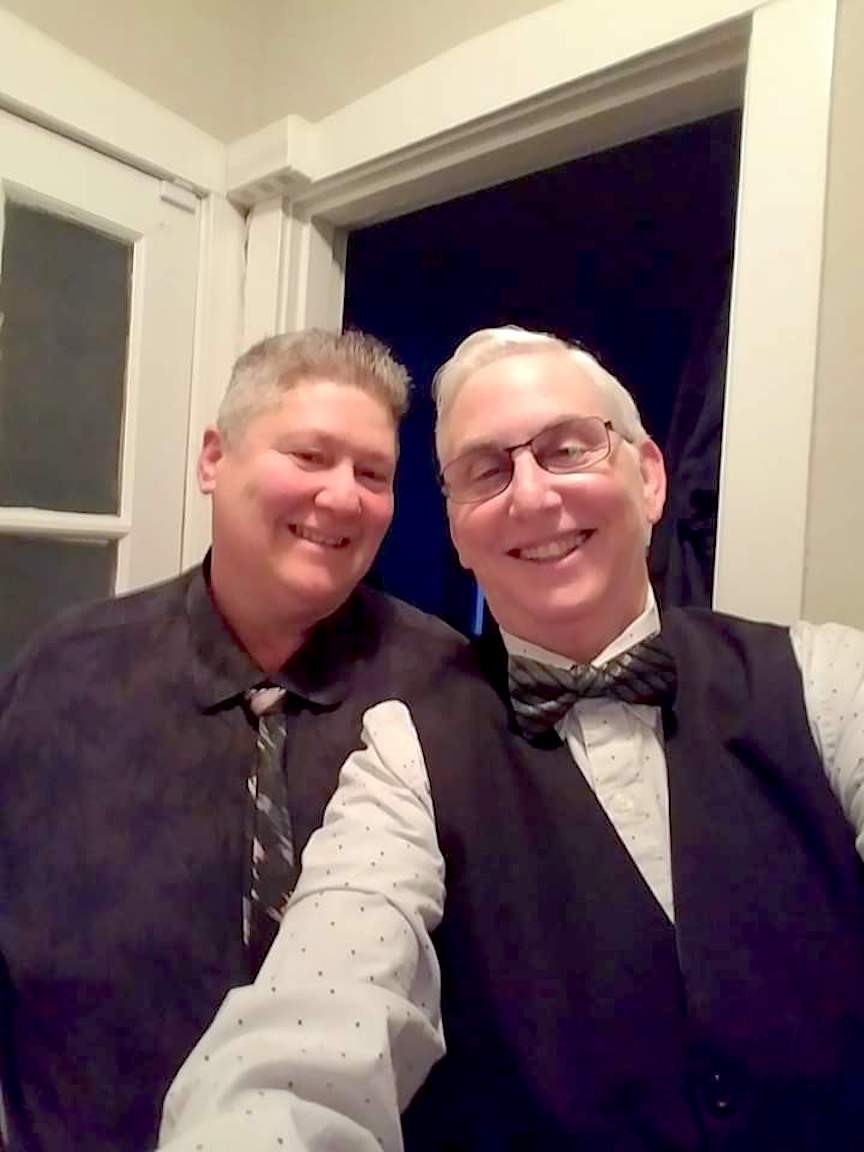 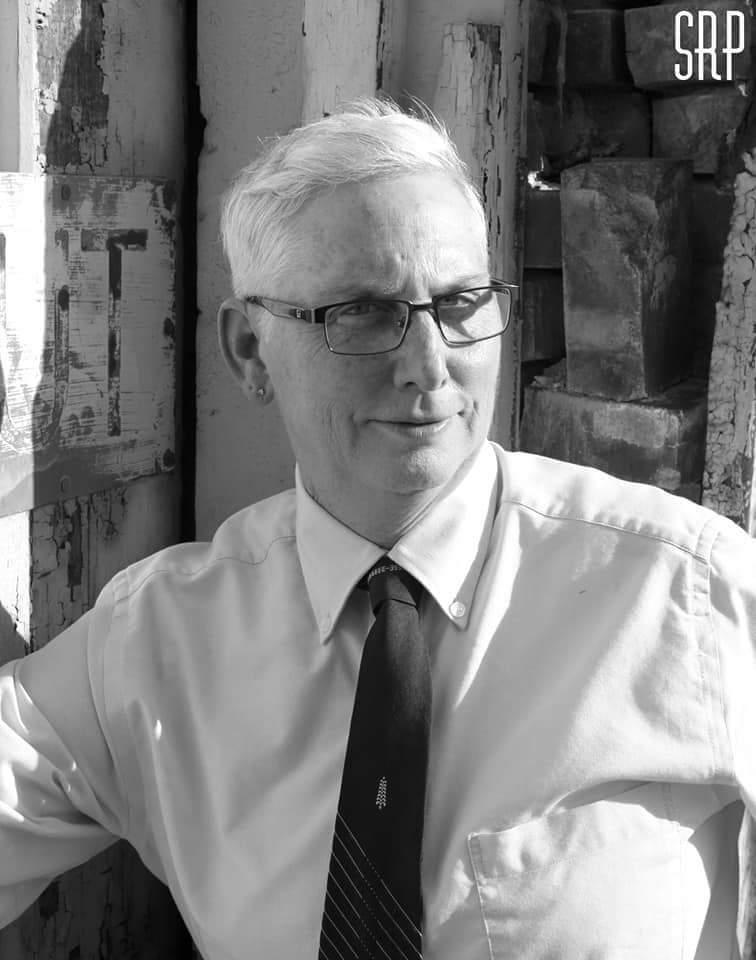