Elia Chinó was born on April 24, 1962 in La Huacana, Michoacan, Mexico, the seventh of nine children in a farm family. Because her family lived on the distant outskirts of La Huacana, Elia sometimes had to wake up as early as 3:30 in the morning to commute to school. She also worked from an early age to be able to buy school supplies and books. Immediately after graduating high school, she immigrated to the US.

Settling in Houston, Texas, Elia met a man at church named Ed Wells. Ed helped her find work in a restaurant, took her to English classes, and taught her how to drive. But Elia still cried every weekend from homesickness. She was attracted to boys, and was still presenting as male. Suppressing her true self at church pained her deeply. She started drinking. Her church kicked her out. The next 10 years were a blur of queer nightlife and self-destructiveness.

Elia’s life began to take a turn in 1989, when she learned her best friend Gustavo had died in Mexico City of complications from AIDS. Four years later, Elia’s mentor Ed also died from AIDS-related causes. Friends in Houston were dying as well. Elia began volunteering for the Houston AIDS Foundation, visiting the Harris County Hospital every weekend to bring patients food, prayer, and emotional support. She secured a supply of condoms and HIV literature from the local health department, distributed them from her apartment, and eventually got a job as a research assistant for Texas Southern University’s HIV prevention center. Three months later, the center’s director passed away from AIDS complications. Elia took over his job. In her first year, she created HIV prevention classes that served 500 youth. A year later, determined to address the spread of AIDS and rampant AIDS stigma in the Latinx community, Elia founded the Latin American Foundation Against AIDS. The organization grew quickly, earning a $100k grant in 1999. In 2013, it was renamed the Latin American Foundation for Social Action (Fundación Latino Americana de Accion Social, or FLAS). FLAS expanded to provide HIV and Hepatitis C counseling and testing, mental health treatment, social services support, and more.

While all this was happening, after 20 years of quietly transitioning, Elia started openly presenting as a woman. In response, her secretary openly said Elia “disgusted” him, quit, and contacted her collaborators and board in protest. Her colleagues and leadership supported Elia; but to this day, Elia continues to face deep-seated transphobia both externally and within the Latinx LGBTQ+ community.

In 2017, Elia was diagnosed with lymphoma. Despite the toll of the surgery, chemotherapy, and radiation, she never stopped working. Elia turns to prayer and God to find peace through the difficult seasons, whether they come in the form of funding difficulties for her organization, or domestic violence in her own relationships. In her own words, she is motivated by the “need to fight for our rights; that we are equal in this world, in this beautiful earth that God created for everyone.” 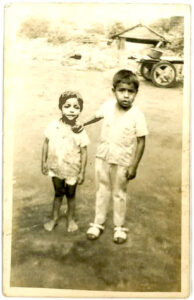 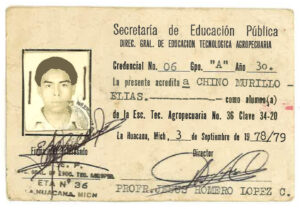 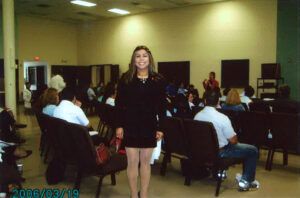 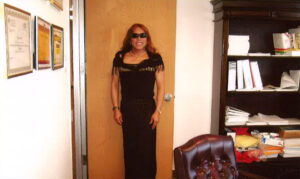 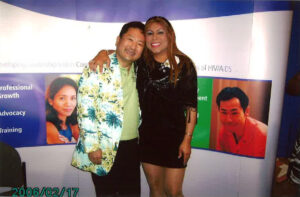 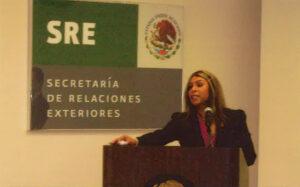 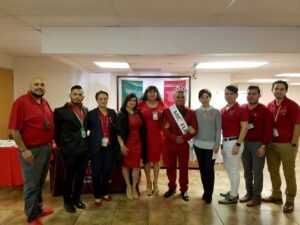 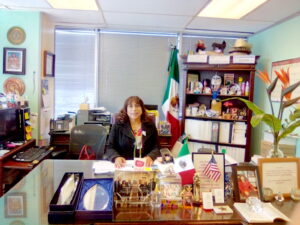 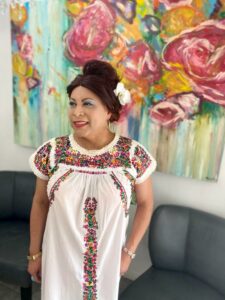 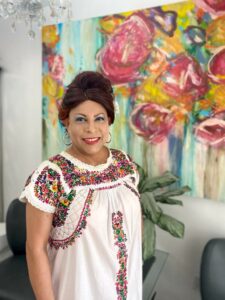 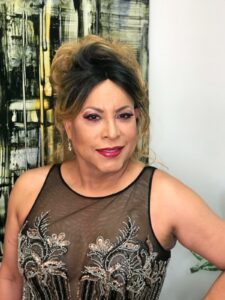 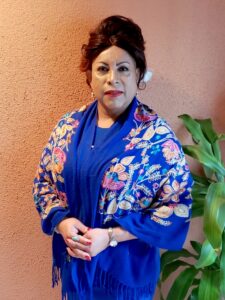 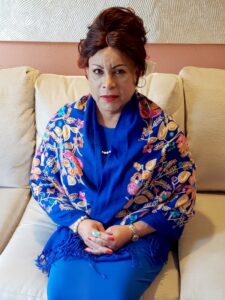