At her birth in 1948, Phyllis Randolph Frye was named Phillip. Growing up in Texas, Phillip became an Eagle Scout and was the commander of his high school ROTC program. He graduated from Texas A & M with degrees in Civil and Mechanical Engineering. While at university, Phillip got married and had a son.

Coming to terms with the fact that he was (in the vernacular of the day) transsexual, Phillip came out to his family and the military, who promptly rejected him. Unable to get a job, Phillip found an unlikely ally: his second wife Trish. In the spirit of ‘what do you have to lose?’, she encouraged him to transition. When Phil, the born-again Army lieutenant, wrote a letter to his neighbors introducing himself as Phyllis, they responded with eggs, slashed tires, spray-painted obscenities on her driveway, and (during the so-called holy weeks of Christmas and Easter) obscene phone calls.

Phyllis locked onto the idea that with a law degree, she could protect herself – and others. At the University of Houston, she earned an M.B.A. and J.D. While in school, she partnered up with Houston’s then-Mayor Pro Tem Johnny Goyen and Councilmember Ernest McGowan on a successful campaign to repeal Houston’s cross-dressing ordinance.

After becoming a lawyer in 1981, no firms would hire Phyllis. She got by peddling Amway products in gay bars and occasional engineering work from a gay architect. But in 1986, she finally got a break. A closeted member of the military was slapped with a DWI after leaving a gay bar, and needed a lawyer to keep his case out of the papers. With her fees from that case, Phyllis was able to launch her own practice in criminal defense and in transgender law. Her recognition and experience grew until, in 1991, she created the International Conference on Transgender Law and Employment Policy, bringing together lawyers and activists to draft policy goals and lobby Congress.

On November 17, 2010, the mayor of Houston appointed Phyllis to the municipal bench, making her the country’s first openly transgender judge. Three years later, the Transgender Foundation of America honored Phyllis with a Lifetime Achievement Award. In a New York Times profile, leading transgender attorney Shannon Minter (another OUTWORDS interviewee) came up with an honorary title for Phyllis: grandmother of the transgender movement. 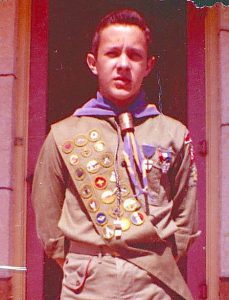 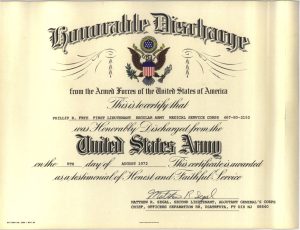 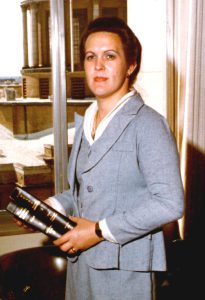 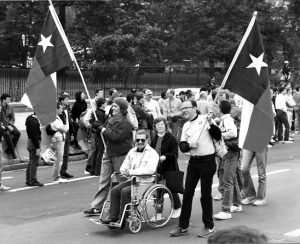 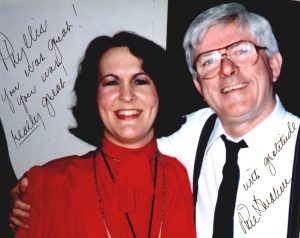 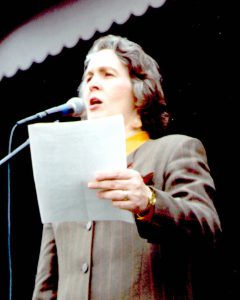 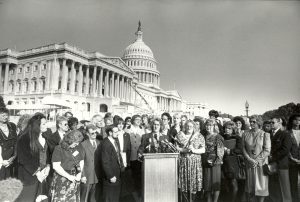 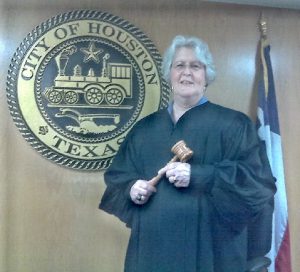 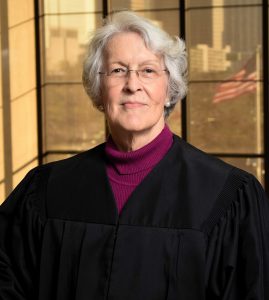 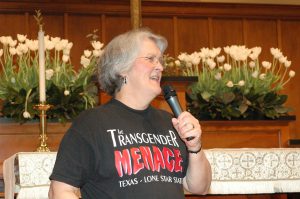