Gina Brown was born on January 15, 1966 in Pittsburgh, California. Up until age 4, her family lived happily in a middle class neighborhood. When her family moved to New Orleans, however, Gina and her mother moved in with an aunt. There, Gina was molested by her cousin. Her parents physically fought over cheating and drinking. Amidst this trauma, Gina found refuge in her grandmothers. She credits her paternal grandmother for teaching her integrity and her maternal grandmother for teaching her perseverance.

Since the age of thirteen, Gina felt a social pressure to sleep with men, to prove she wasn’t a “bulldagger.” She also struggled with drug addiction in her twenties. After going into treatment for her addiction and then getting pregnant with her daughter in 1994, a nurse told her that she had AIDS and was going to die. A second nurse, however, told her she would live if she followed doctors’ instructions diligently and learned all she could about HIV. She introduced Gina to an AZT medicine study to prevent transmitting HIV to her baby. Gina took all the advice to heart. On November 29, 1994, Gina’s daughter Jamanii was born HIV negative.

Throughout her pregnancy, hospital workers openly looked through Gina’s medical charts without permission while making rude comments. She hid her HIV from everyone besides her close family. As of the date of Gina’s interview, HIV remains criminalized in the South.

In 2005, right after moving to Dallas, Gina decided to tell her HIV story to a local newspaper, thinking it would be fine to use her real name because no one in Dallas knew her yet. Two years later, when she returned to New Orleans, anchor Sally-Ann Roberts of Channel 4 News asked Gina if she would talk about being a woman living with HIV for the popular “Quiet Hero” segment. Gina immediately said yes. Afterward, she received an influx of phone calls from women saying her story inspired them to seek medical help for HIV. Gina then enrolled in social work school, where her openness about her HIV status made her a go-to mentor for the younger students on campus.

After graduating, Gina worked as an organizer for AIDS United. She soon moved to the Southern AIDS Coalition, where she created trainings to help empower and develop leaders fighting to decriminalize HIV and increase healthcare access.

As Gina became swept up in HIV advocacy, she attended a political campaign training in 2012 where she met Penny DeNoble, and the following year, Gina agreed to be with Penny if she would swear to secrecy. Then in 2018, Gina unintentionally made an offhand comment about dating girls at an AIDS conference panel. Afterwards, Gina decided to officially come out as bisexual through a blog post entitled, “I Have a Secret.”  Again, a flood of women thanked her for telling her story. Although Gina and Penny have since broken up, they remain best friends.

Now, Gina works as a community manager in epidemic planning. She sits on the boards of the Black AIDS Institute and The Well Projects. She’s busy starting up the Umi Project to provide trainings for resume and cover letter writing and job interview prep for women. Through the project, she looks forward to taking girls on college tours at HBCUs in the near future. Gina works tirelessly “to make sure that as I leave this earth, I leave it in much better shape than I found it.” 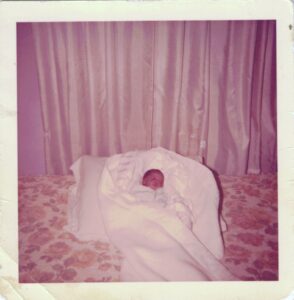 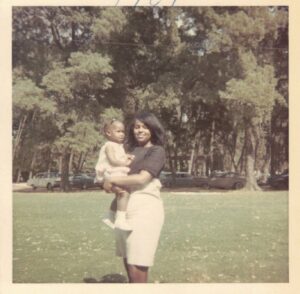 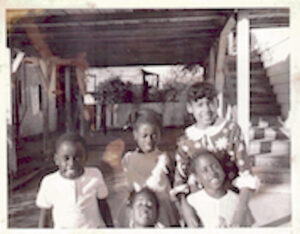 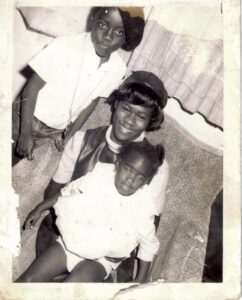 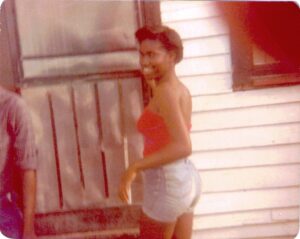 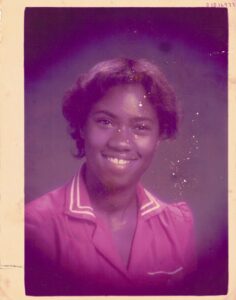 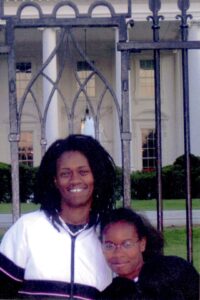 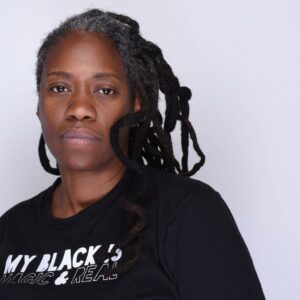