Jewelle Gomez was born on September 11, 1948 and grew up in Boston. Jewelle is of Cape Verdean/Wampanoag/Ioway descent, and was largely raised by her native American great-grandmother, who pushed her to develop her imagination, read, and pursue education. Jewelle graduated from Northeastern University, and earned her MS in Journalism from Columbia University. While in New York, she became involved in activist movements and black theater.  Just as importantly, she started writing.

In 1975, Jewelle saw the play for colored girls who have considered suicide/when the rainbow is enuf, by Ntozake Shange.  The play lit a fire within her, giving Jewelle the courage to focus her writing on her own life as a black, indigenous woman and lesbian. A few years later, while still finding her own literary voice, Jewelle had a chance conversation with a woman in an elevator.  When Jewelle told the woman she was a poet and was looking for a publisher, the woman said, “Don’t wait for a publisher – do it yourself!” That stranger turned out to be renowned writer Grace Paley. On Paley’s advice, Gomez self-published her first book of poetry, The Lipstick Papers, in 1980.

Over the course of her long career, Jewelle has written poetry, novels, plays, essays, short stories, and articles; but she is best known for her novel The Gilda Stories (1991). A Lambda Literary Award winner for fiction and science fiction, The Gilda Stories takes place over two centuries, from 1850 to 2050, following the protagonist Gilda on her journey from slavery to empowerment, mortality to immortality. Through Gilda, Gomez finds hope and potential for herself as a native American, African-America, lesbian on her journey through America’s queer community, and America itself.

Along with her literary pursuits, Gomez has been equally committed to organizations and movements demanding equality for marginalized communities. She worked on “Say Brother,” the first weekly black television show in the United States; was a founding member of the Gay & Lesbian Alliance Against Defamation (GLAAD); served as President of the San Francisco Library Commission, and on the Board of the Astraea Foundation, and was part of the 2004 lawsuit to make gay marriage legal in California. 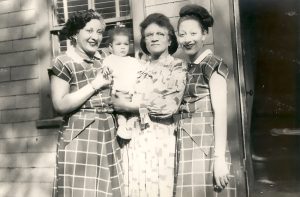 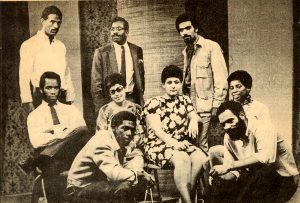 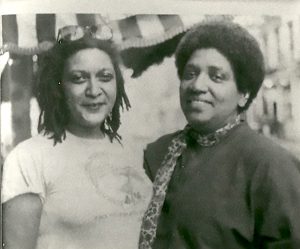 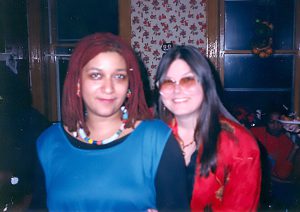 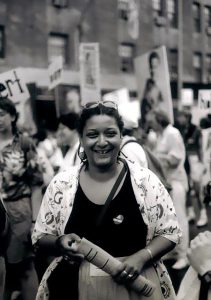 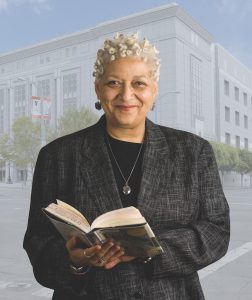 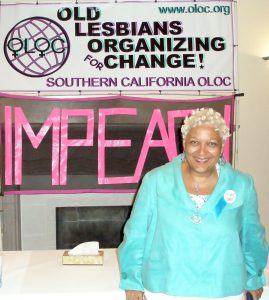 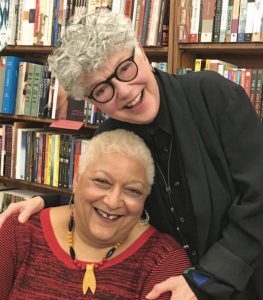 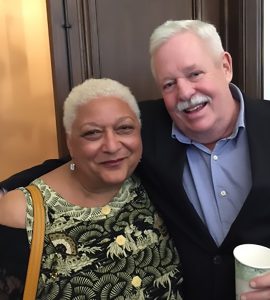 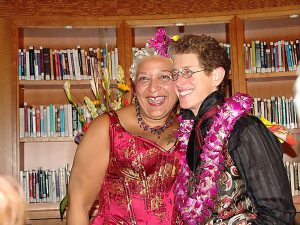 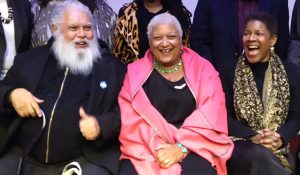 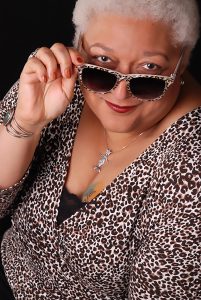 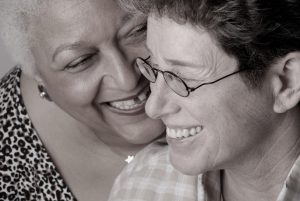