Advanced Search >
Shirley Greenes was born in 1921 in Brooklyn, NY. Growing up, her father taught her the values of equality, tolerance, and the inclusion of all. When she was 13 years old, her father purchased a run-down burlesque theater in Harlem, and renamed it the Apollo Theater. The Apollo became a groundbreaking space for African-American talent and patrons. Shirley saw her father’s values made real, and when she got married and had three sons of her own, Shirley put those values into practice—particularly when her son Rob Eichberg told her he was gay.
Rob was a student at UC Berkeley when, according to Shirley, he suddenly began acting “obnoxious.” Shirley worried her son might be on drugs. When he told her he was gay, she was relieved and immediately gave him her unconditional support. Soon, Rob’s friends were also leaning on Shirley for love and guidance as they came to terms with being gay—and with families that were often not as accepting as Rob’s.
After earning his PhD in psychology, Rob and a friend named David Goodstein (then-owner of The Advocate) created a program called The Experience to help gay men and lesbians learn self-love, and how to be out and proud. Shirley helped Rob with the accounting and other elements of the program. The hundreds of letters they received from grateful participants became the foundation for Rob’s groundbreaking 1991 book Coming Out: An Act of Love. Rob later helped create National Coming Out Day, an event which still takes place every year on October 11.
By 1991, the AIDS epidemic had been decimating the gay community for a decade. Rob and Shirley helped countless participants in The Experience to navigate their own illnesses and the traumatic losses of countless friends. In 1995, AIDS took Rob as well. More than 1,000 people attended his memorial. “You have to come to terms with what life gives you,” says Shirley.
At the time of her OUTWORDS interview in 2016, Shirley was happily married to her second husband, Walter Greenes. Shirley and Walter had been together for 38 years. Part of what brought them together was that Walter had also lost a son to AIDS.
In August 2021, Shirley Greenes passed away, just shy of her 101st birthday. Her son Peter wrote, “She lived the most amazing life, and she went out on her own terms, with no pain, no angst. She simply closed her eyes and went to sleep.”
OUTWORDS is grateful to have had the chance to meet and interview Shirley Greenes and, through her, to have met her beloved son Rob. Thanks to Shirley, Rob’s story lives on.
Shirley and Rob. Baby photo of Rob Eichberg. Shirley's first husband, Norman Eichberg, with their sons Robert, Peter, and Steven. Shirley's son Rob Eichberg. Shirley's son Rob Eichberg. Shirley's son Rob Eichberg. Shirley's son Rob Eichberg. Shirley Greenes with the seminal book "Coming Out: An Act of Love" written by her son, Rob Eichberg. 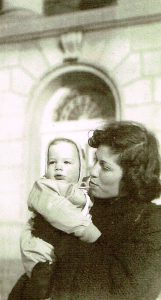 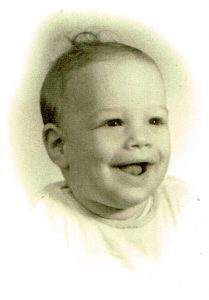 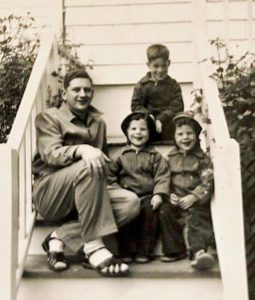 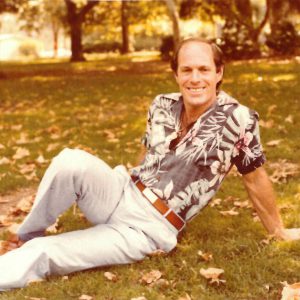 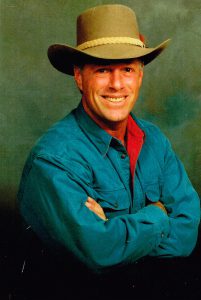 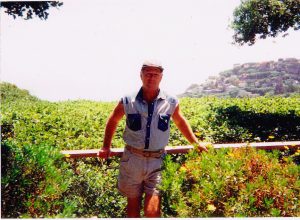 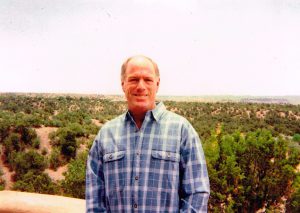 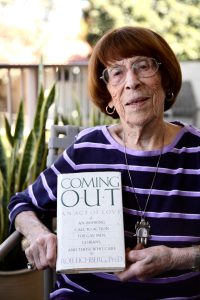