Advanced Search >
Kim Grubbs was born in 1955 in McComb, Mississippi. When he was about nine years old, his dad purchased a pharmacy in Harlandale, a town of 3,500 people in the Mississippi Delta. Kim began working at his father’s drugstore after school and on Saturdays. Working behind an old-fashioned soda fountain, he got to see friends, but he also had the chance to get to know the people of McComb personally. Listening to their stories, he came to understand the depth of social injustice in the town – especially racism. He wasn’t yet at the age when he could challenge racism head on – but he knew it was wrong. He learned to value each person individually, and that  everyone has a story to tell. He learned that the stories of seemingly disparate people are actually quite similar, in both profound and heartbreaking ways. He felt like an archeologist of sorts, trying to piece together a customer’s life story through his interactions with them. He developed the capacity to store and hold the details of people’s lives. He learned how to hold seemingly competing realities at the same time – like the fact that in the South, people can be both very gentile and quite savage. These abilities would serve Kim well when he eventually decided to become a psychotherapist.
Before reaching that point, however, Kim struggled. He spent most of his twenties high on alcohol and drugs. In his early 30’s, Kim’s close friend Melanie lay in a hospital, dying of breast cancer; she was 33 years old, with an 18-month-old child. After two days of unconsciousness, she awoke to find Kim sitting at her bedside. She asked, “When are you going to start loving yourself like everyone else loves you?” Kim took this as a sign that it was time for change. Soon after, with the help of Alcoholics Anonymous, he stopped drinking. He also has been part of the world of gay men recovering from eating disorders, and appeared in the documentary film “Do I Look Fat?”, directed by Travis Matthews.
Having experienced his fair share of life’s joys and sorrows, Kim is grateful for the opportunity to take what he has learned and pass it along to his clients, one person and one session at a time. He is also an exquisite storyteller about his home state of Mississippi; an exquisite interpreter of the eccentric ways of the South that are so hard for non-Southerners to grasp. 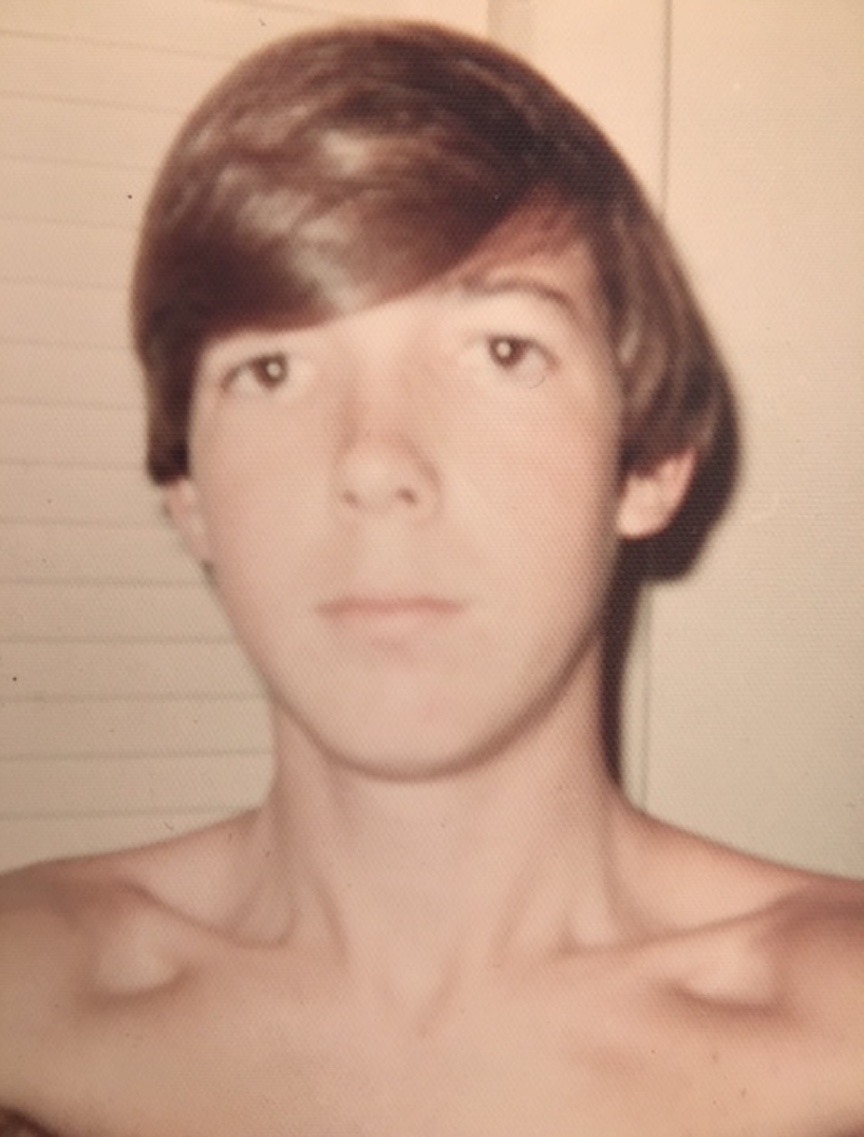 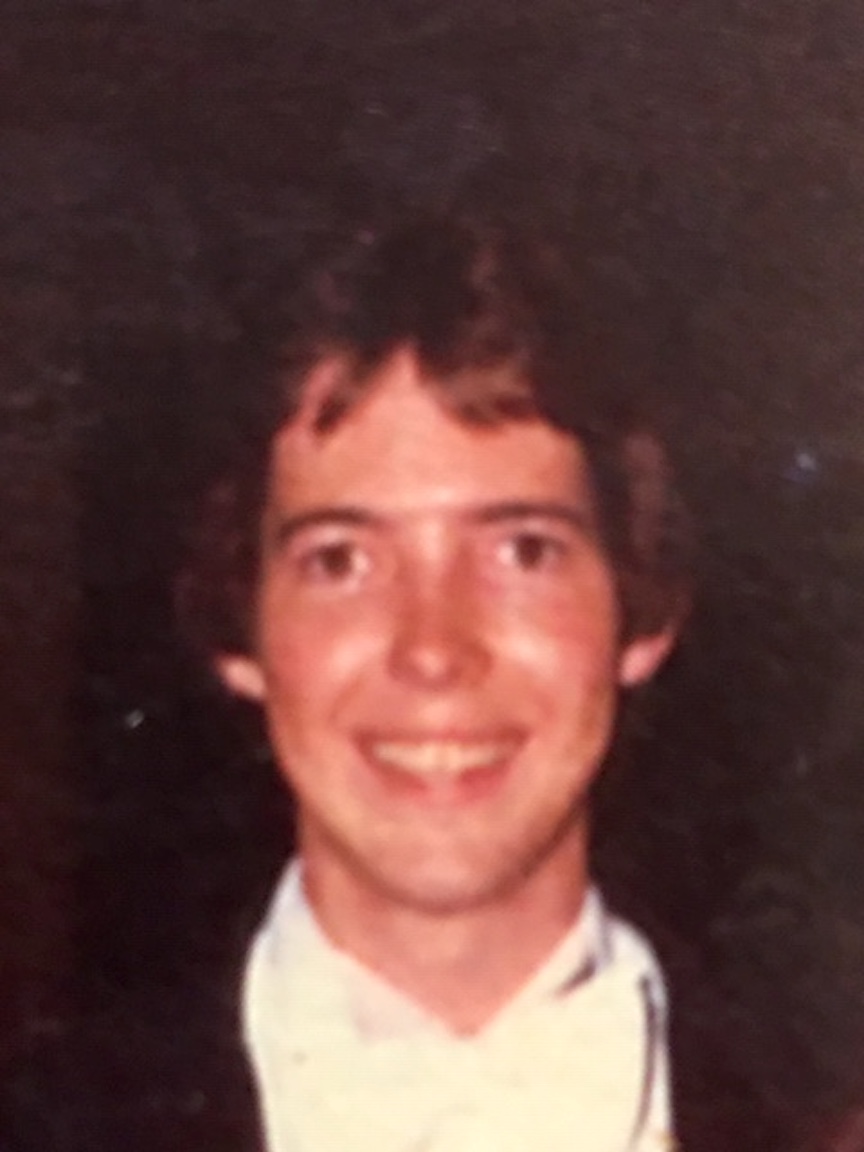 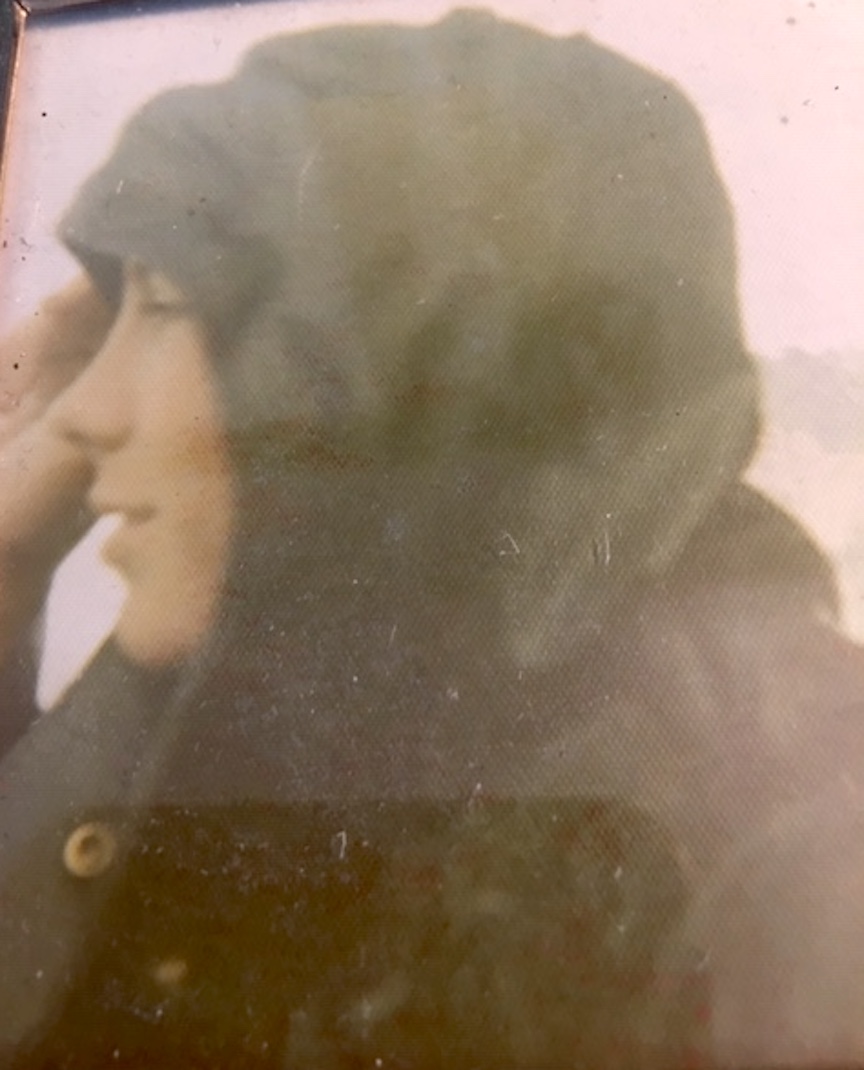 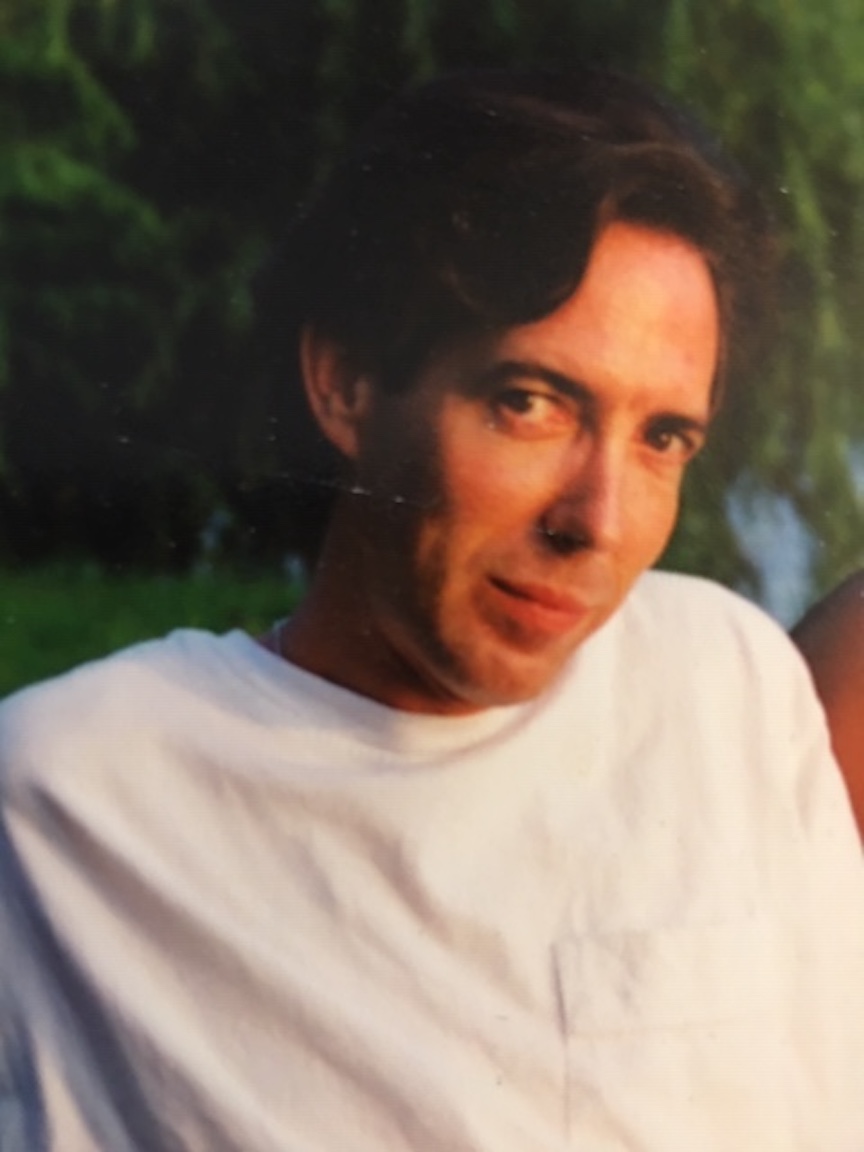 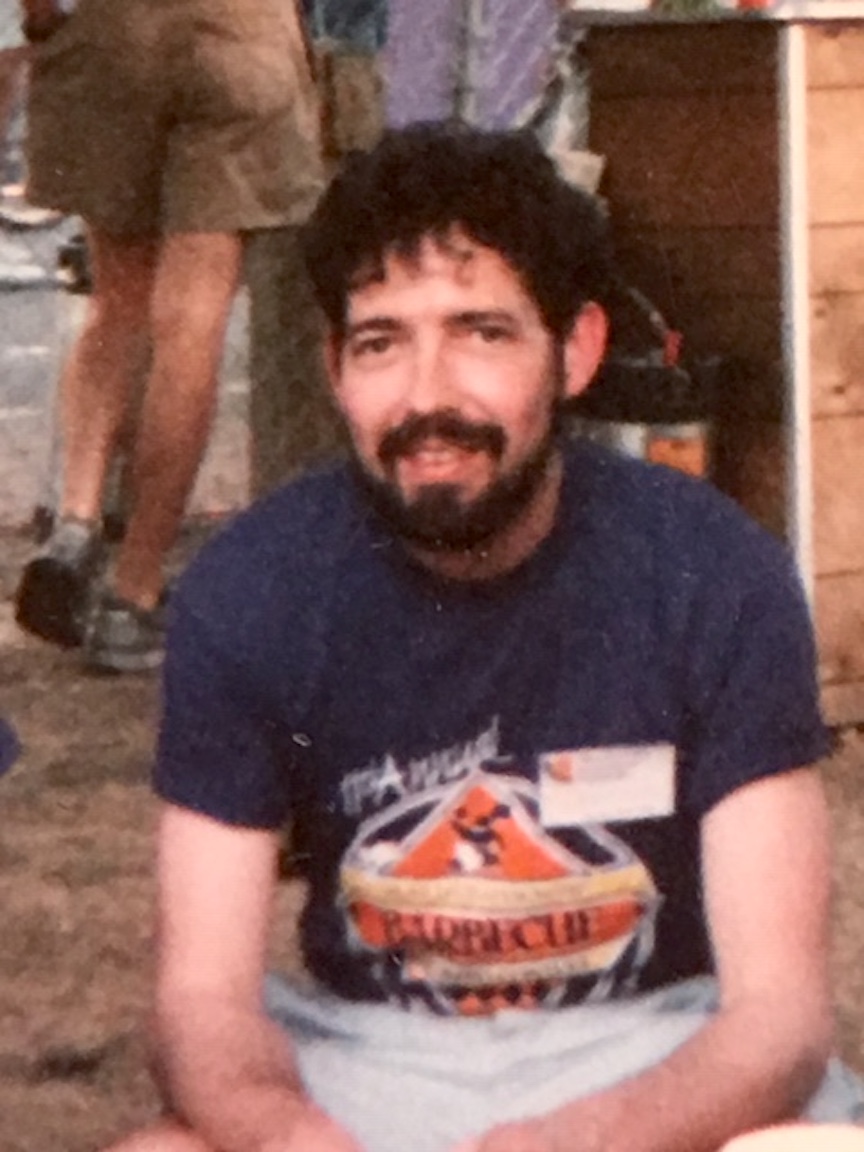 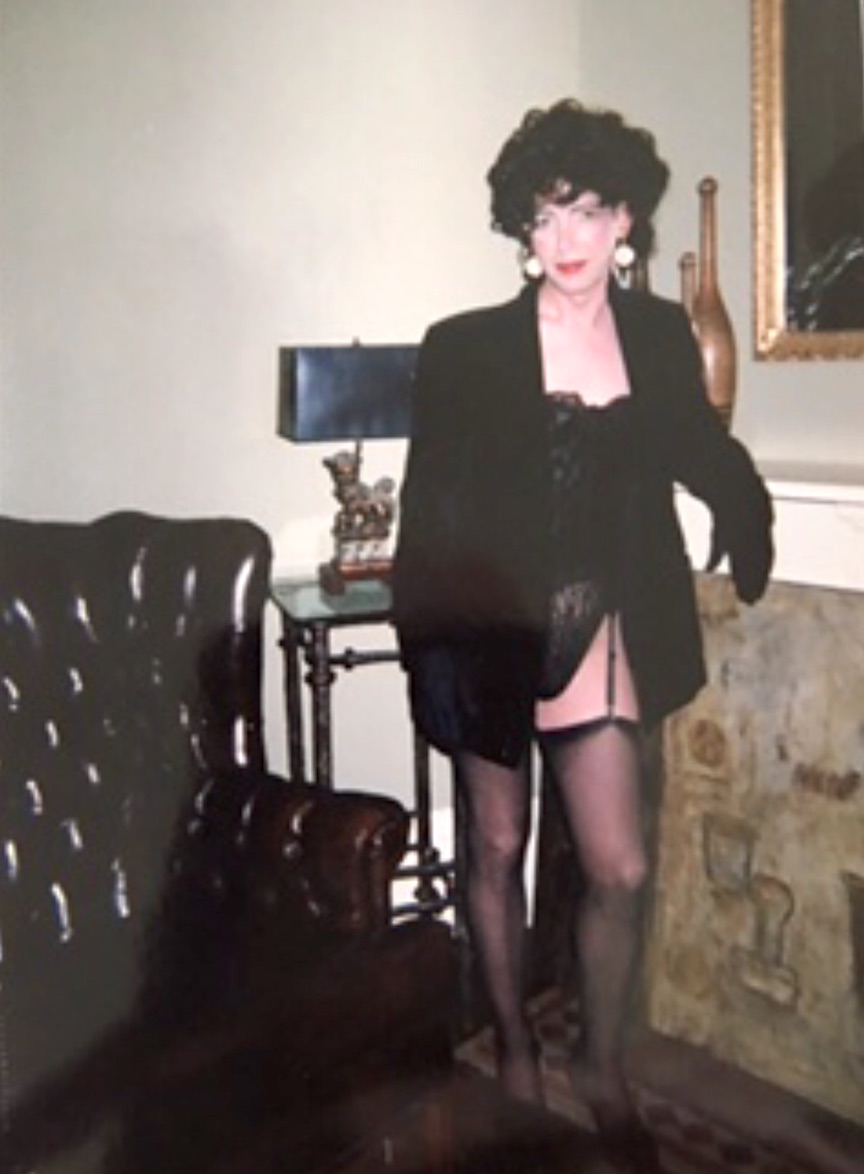 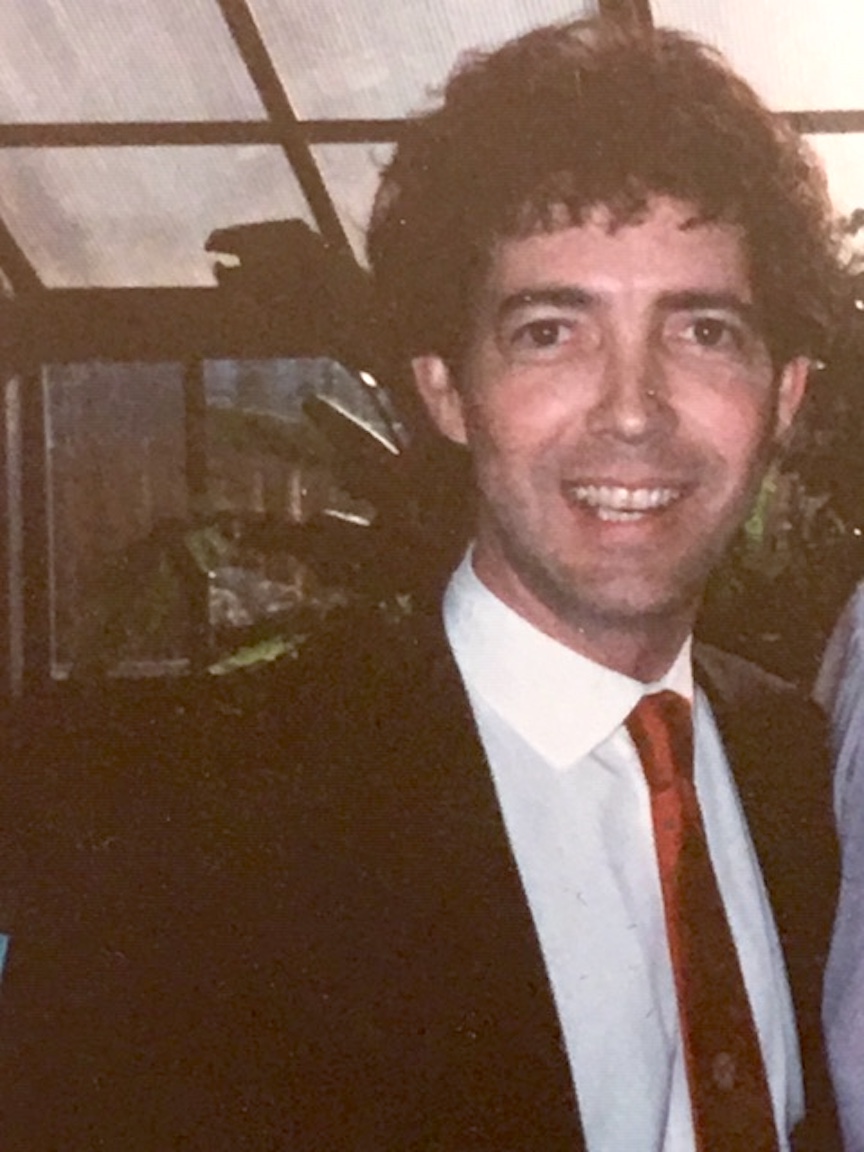 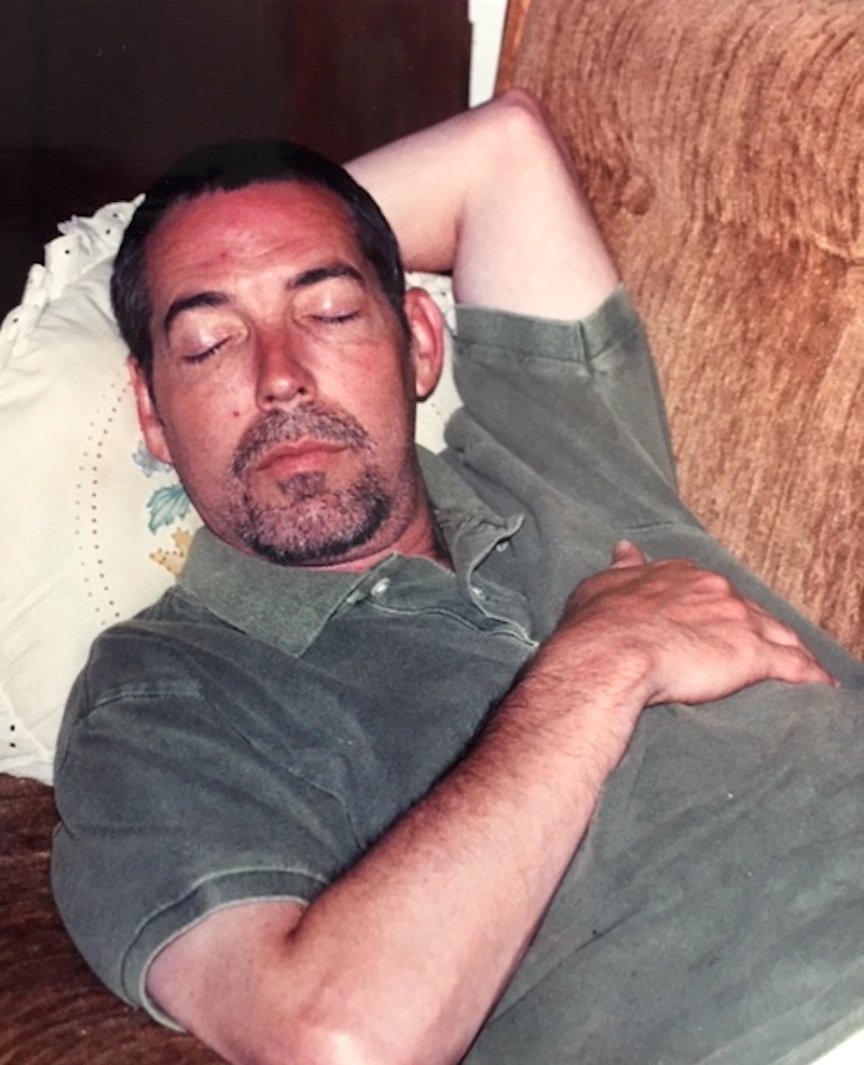 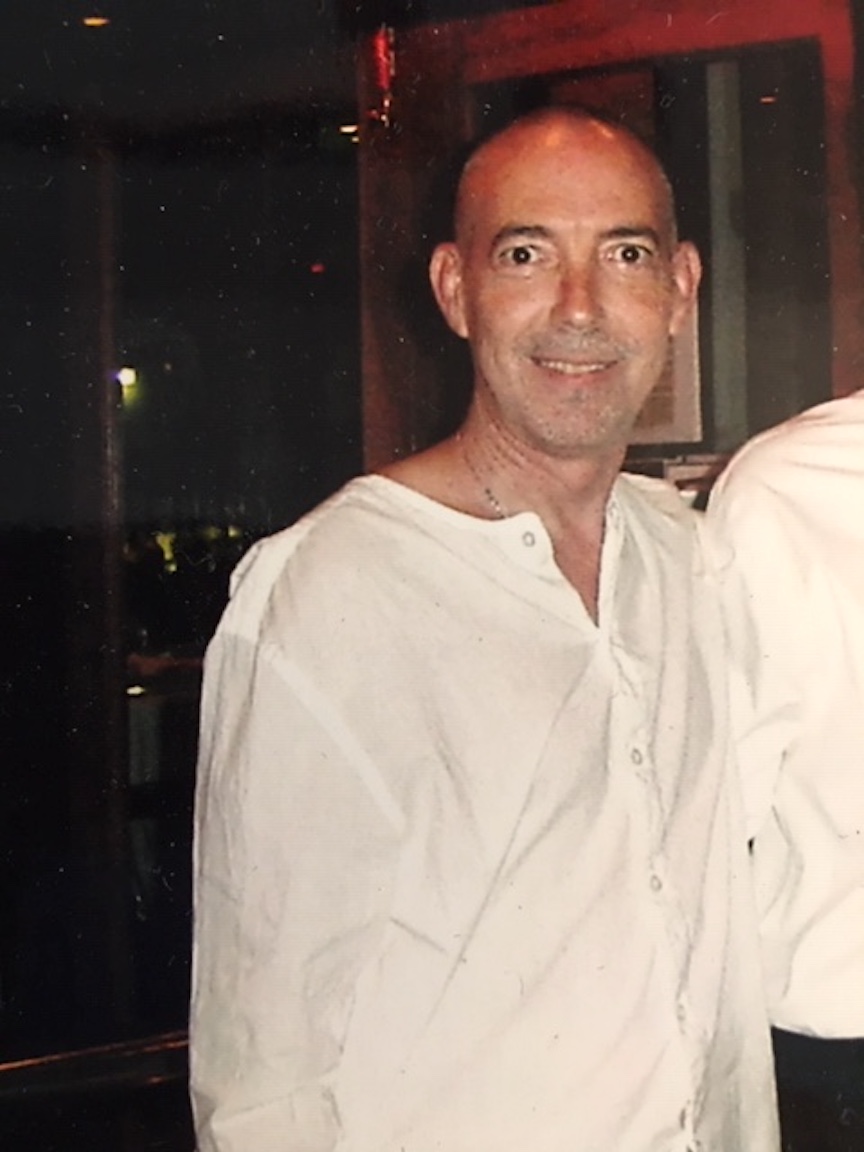 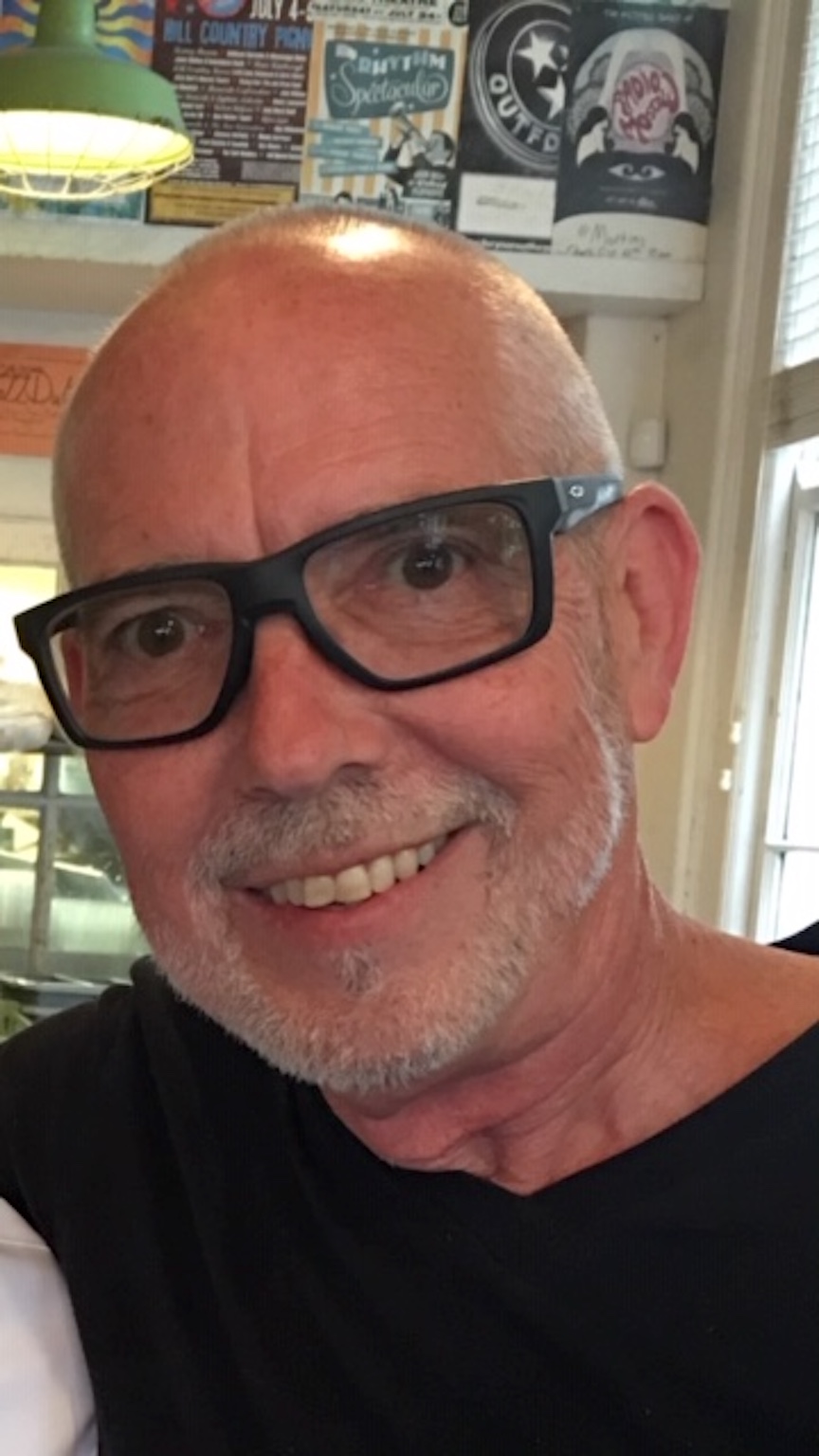