Michael Hickerson was born in New Orleans in 1955. His dad was a longshoreman, and his mom ran the cafeteria at New Orleans City Hall.

As a kid, Michael was “the gayest kid in the neighborhood”, which got him bullied plenty. Fortunately, he had a posse of boyfriends to defend him. He also defended himself, with humor and sometimes by fighting. Although he didn’t win many of those fights, the neighborhood kids saw he wasn’t a pushover.

After high school, Michael enrolled at Southern University in New Orleans, but he wasn’t ready for the rigors and discipline of academia. So from age 21 until he was 37, he tended bar at various New Orleans gay bars, which were mostly white at the time. The bar owners used Michael’s blackness, good looks and charm to attract customers, and Michael used these qualities to his advantage as well. Working in the bars also opened up the opportunity for Michael to participate in New Orleans’ famous gay carnival balls – to be in the spotlight – which he loved.

During this time, Michael contracted HIV. Assuming that he would soon get sick, and would no longer be able to work in bars, Michael re-enrolled at Southern, earned his bachelor’s and master’s degrees in social work, and embarked upon a long career of helping people with HIV/AIDS, and others in need. Ultimately, Michael founded In This Together (ITT), a non-profit community-based organization providing comprehensive supportive services to individuals and families. In addition to still serving at the agency’s executive director today, Michael has served as vice-chair of the Louisiana State Board of Social Workers, as an adjunct professor at Southern University’s School of Social Work, and on the board of the Katrina recovery agency Lower Nine.

Michael and his partner David, a retired university administrator, have been together for 29 years. Together, they restored a vintage 1912 craftsman college in Slidell, just across Lake Pontchartrain from New Orleans. Michael has also been mentoring a young man named Chad for more than 10 years – and this year, will take Chad to enroll in college.

OUTWORDS interviewed Michael in July 2017 at the offices of ITT in Slidell. Deafening thunder shook the building. Then came pelting rain. Inside, Michael was warm, funny, engaging. At a couple of moments, he was so grief struck, he couldn’t speak. The gayest kid in the neighborhood, and his beloved hometown of New Orleans, have both survived enormous tragedies with their spirits intact. 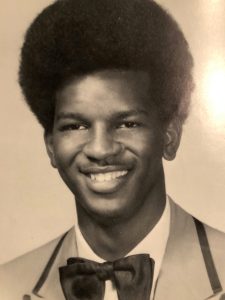 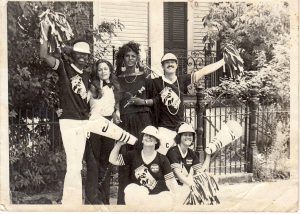 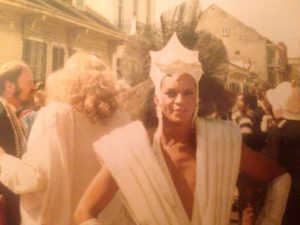 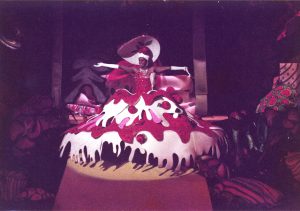 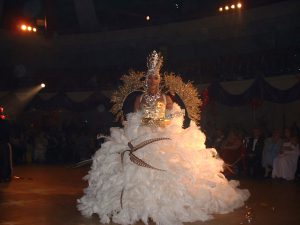 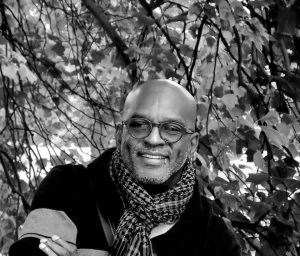 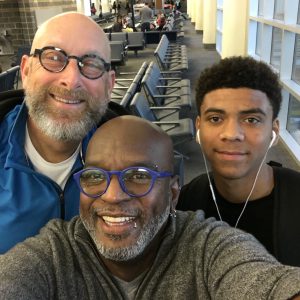 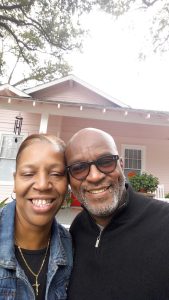 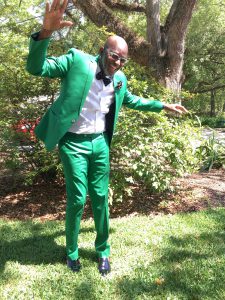 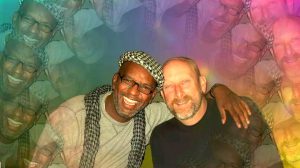