Advanced Search >
Ray Hill was born in Houston, Texas, in 1940. His first career was as a teenage evangelist, but he gave that job up for more honest work: burglary. In 1970, he received a 160-year prison sentence for burglary and theft – but after filing an 8th Amendment writ of Habeus corpus, he got his 160 years reduced to eight. Ray had more important things to do – primarily, becoming a tireless advocate for gay rights and civil rights. Along the way, Ray never stopped speaking his mind in ways that severely discomfit the powers-that-be.
Just days out of prison, Ray created a radio show about gay issues for a local, progressive radio channel, KPFT-FM. He later dreamt up a groundbreaking radio program called The Prison Show. The show engaged the listening audience, inmates, their family members and prison employees, forging a public dialogue about the prison system.
In 1976, Ray co-founded and organized the Houston Lesbian and Gay Pride Week. Three years later, he served as the chair of the executive and coordinating committees for the first national March on Washington for Gay and Lesbian Rights. Since then, he has spearheaded numerous organizations that fight for First Amendment rights, LGBTQ equality, and the rights of the incarcerated.
Ray has won four federal suits against the city of Houston for police abuses, including the landmark 1987 Supreme Court Case Houston V Hill. At the time, Houston law prohibited “willfully or intentionally interrupting a city policeman by verbal challenge during an investigation.” Ray victoriously claimed that Americans have a constitutional right to speak to an officer in the line of duty. Ray also helped John Lawrence usher his case against sodomy laws through the U.S. federal court system. In 2004, the Supreme Court ruled Lawrence’s favor in Lawrence v. Texas, ending the criminalization of gay male sex in America. In 1999, Ray received a Lifetime Achievement award from the Houston Chapter of the ACLU. He’s been featured in several documentary films, including the upcoming “The Trouble with Ray”.

In February 2017, OUTWORDS received an email from Ray, who asked, “Are you one of those projects that just focus on people on the coasts?” Ray is justifiably proud of Houston’s role in the American gay rights movement. “We do well down here,” he wrote, “but nobody knows about it.” Hopefully his OUTWORDS interview will help change that, bringing a measure of well-deserved recognition to both the city of Houston, and to Ray Hill.Ray passed away in November 2018. His funeral was held on the steps of Houston City Hall. 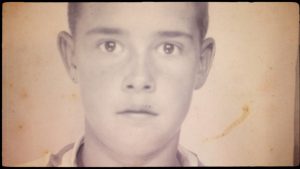 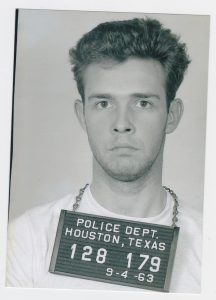 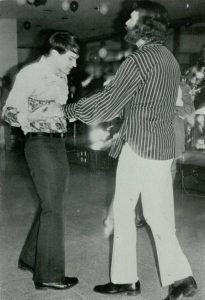 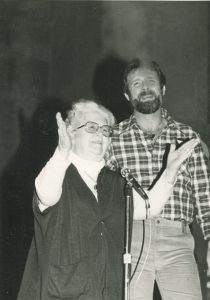 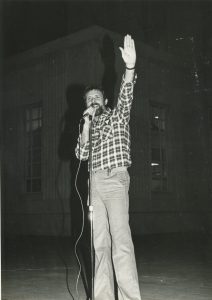 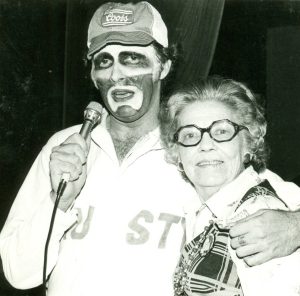 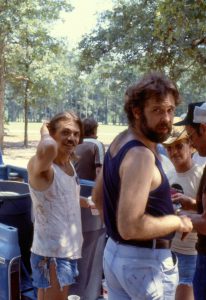 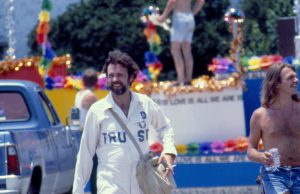 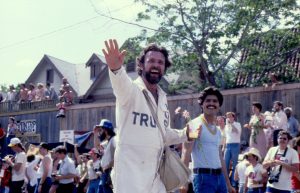 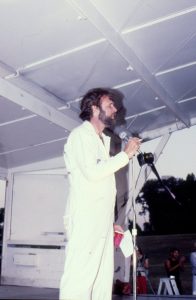 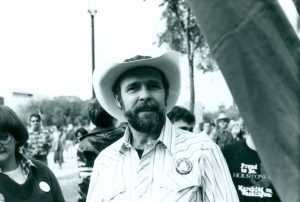 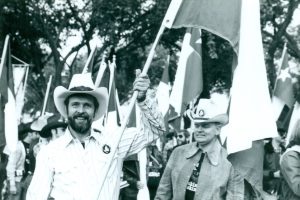 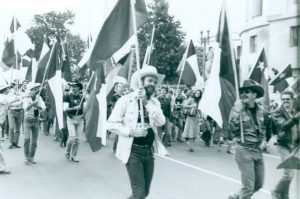 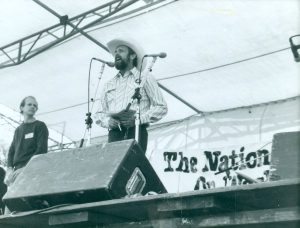 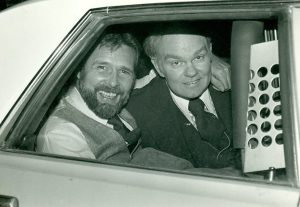 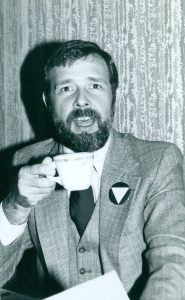 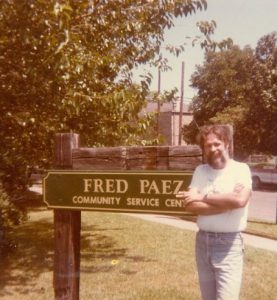 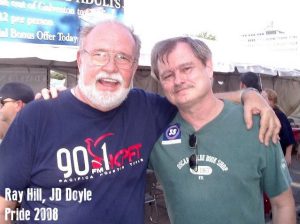 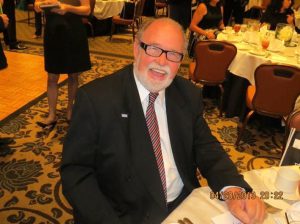 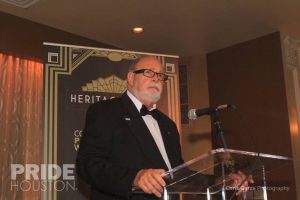 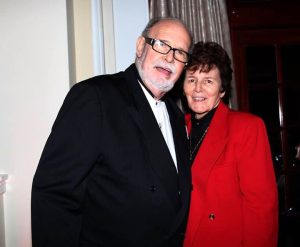 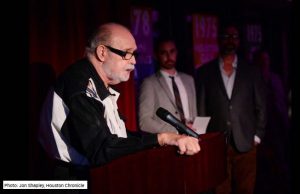 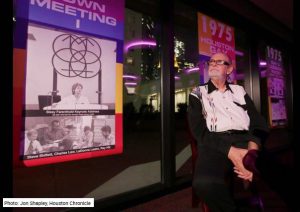