Hoshina Seki was born in 1941 in New York City. Three years earlier, her father, a Jōdo Shinshū Buddhist minister, had founded the New York Buddhist Church in 1938, a tight-knit community of Japanese and Japanese-American families. But when Japan attacked Pearl Harbor just a few months after Hoshina’s birth, her father was interrogated by the FBI and sent to a Japanese concentration camp. He would not return home until 1946.

As a child, Hoshina’s parents told her, “You’re the minister’s son, so you have to set an example for all the other kids.” Against this background, Hoshina buried her questions about her gender identity. She hung out with the “bad kids,” started drinking at age twelve, and wouldn’t get sober until her forties.

At age 22, Hoshina met her wife Josephine, or Jo, at the church. Hoshina’s parents did not approve of Jo: she was 5 years Hoshina’s senior, divorced with three sons, and an American. Nevertheless, after knowing each other a month, Hoshina asked Jo to marry her, and they were wed by a Justice of the Peace. Hoshina became a stepparent; in her words, she was a “terrible dad,” and her three sons were rebellious, just as Hoshina had been in her adolescence. Two of her sons eventually contracted AIDS; one of them passed away.

When she married Jo, Hoshina had no job and less than $50 in her pocket. She started working “at the bottom” at Bloomingdale’s, working her way up through the design industry to eventually becoming creative director of Gannett Newspapers. Along the way, she had a brief career as an actor in experimental theatre, which satisfied her deep-seated yearning to put on makeup and act out. In 1999, at the age of 48, she took over as director of the American Buddhist Study Center.

Eventually, Jo caught Hoshina trying on her clothes, and asked that she go see a therapist. Hoshina bounced between different doctors and groups until she found a Freudian therapist whom she would end up seeing for around 30 years. Through therapy, she finally felt functional, capable of voicing her feelings, and free to dress however she liked. At age 70, she underwent gender affirming surgery, and a few years later, she officially changed her name to Hoshina. To her relief, the Buddhist church and study center were accepting of her change.

Today, Hoshina lives in full acceptance of herself. She and Jo, while separated, remain close, and spend the holidays together with their two surviving sons. Hoshina rejects the mainstream transgender narrative of being “born in the wrong body”; she says, simply, “I am who I am.” With gratitude being one of the central tenets of Buddhism, Hoshina has had to find her own path to gratitude. Her path certainly hasn’t been easy, but she’s been able to feel grateful for being “born into the human life.” 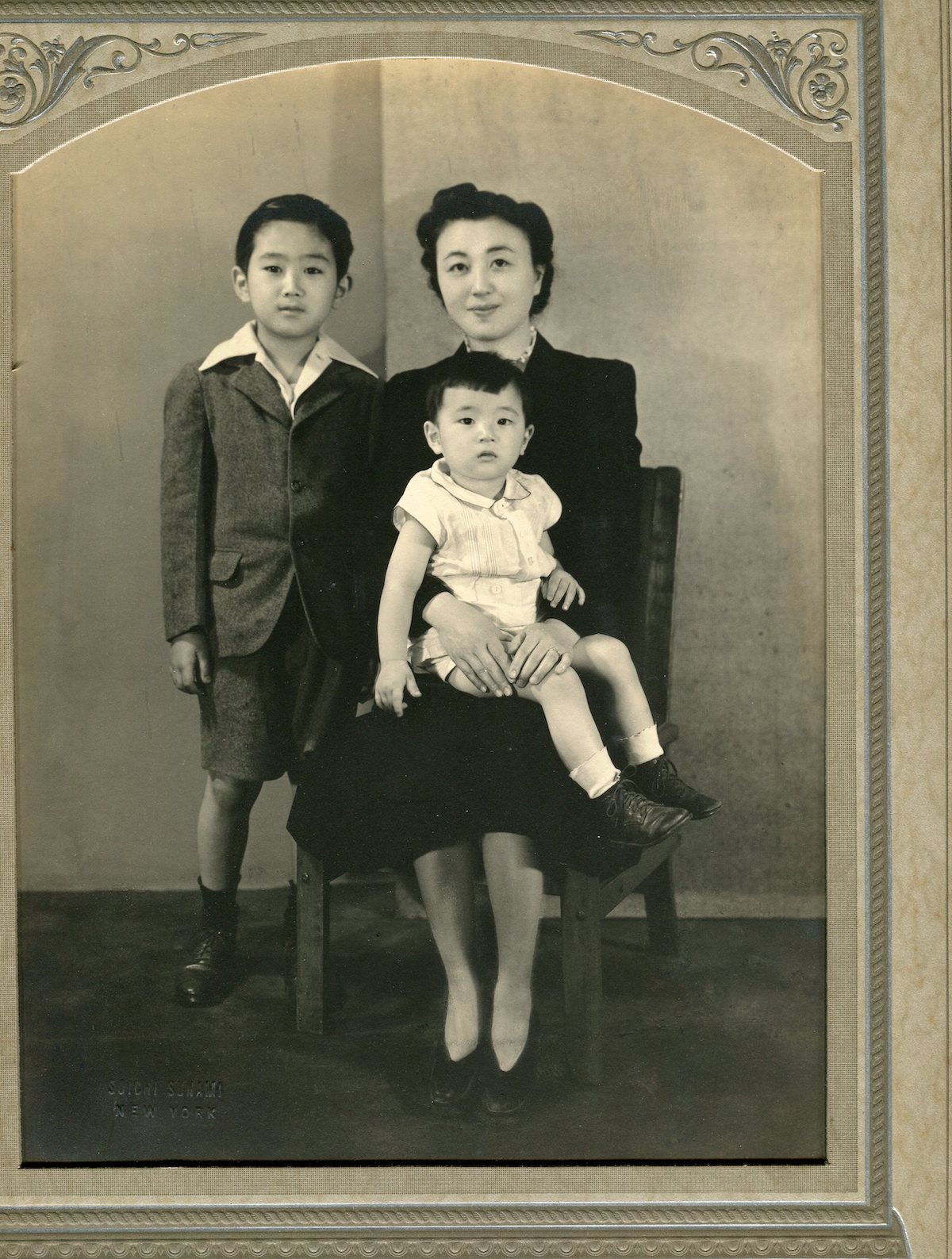 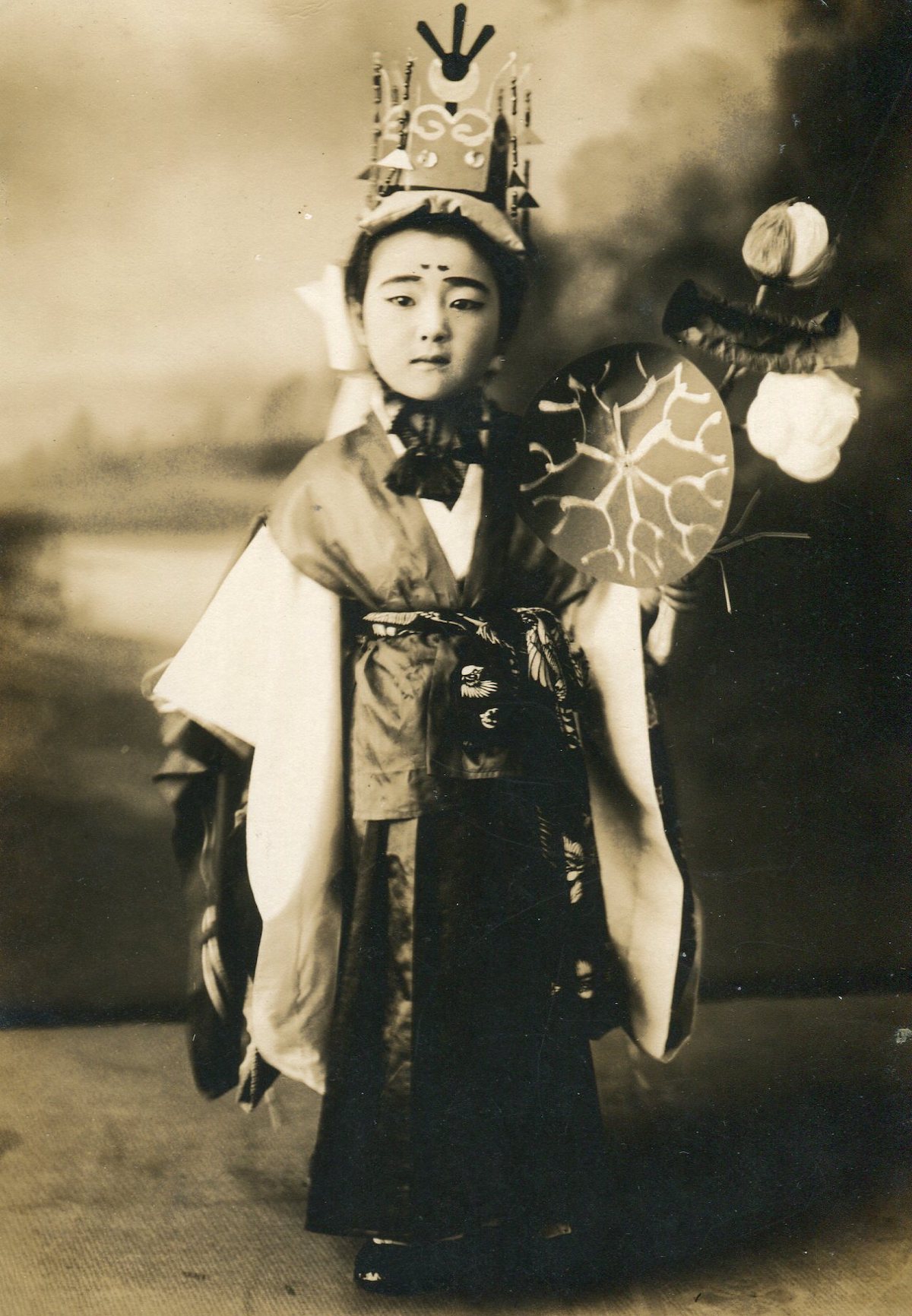 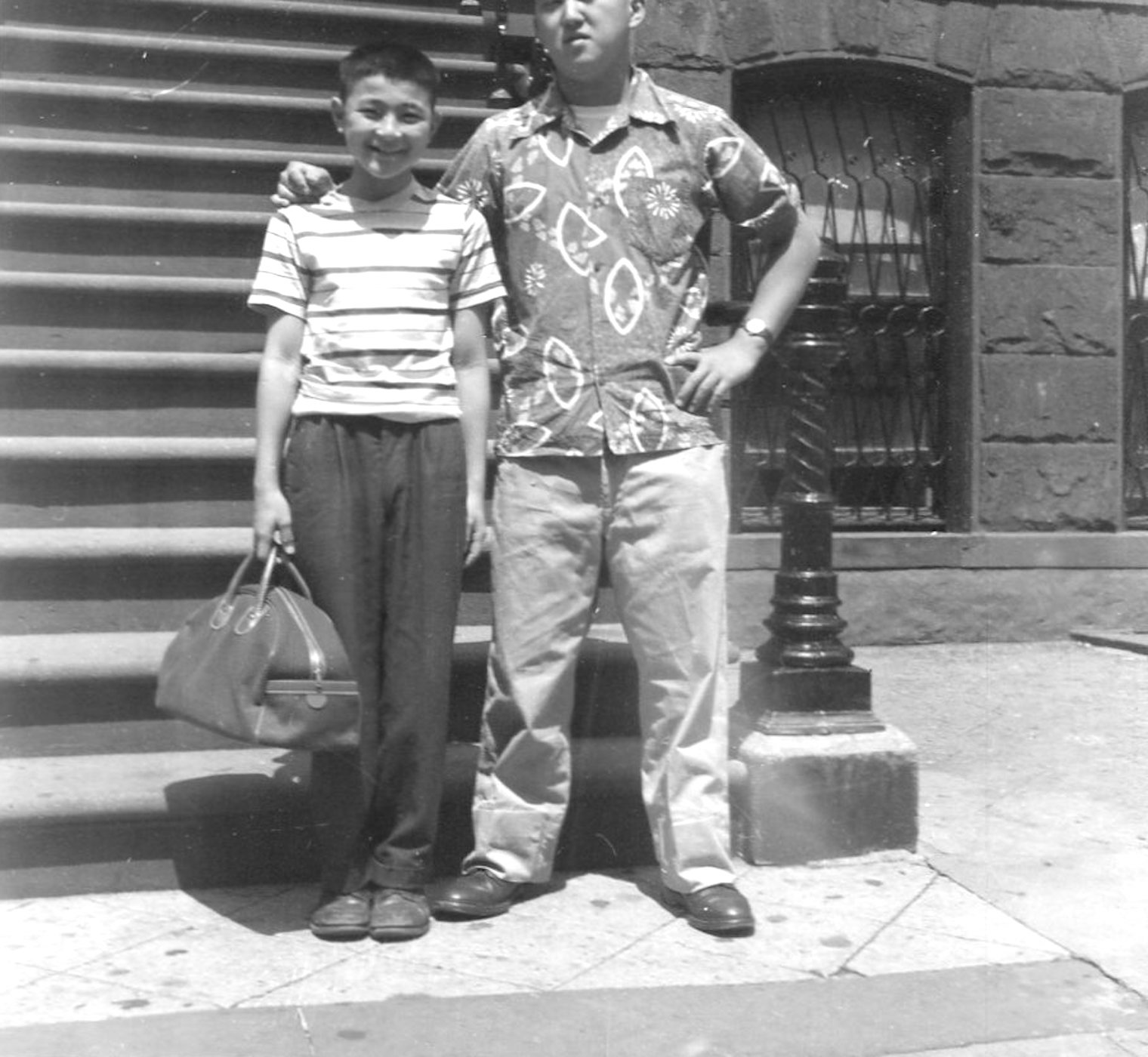 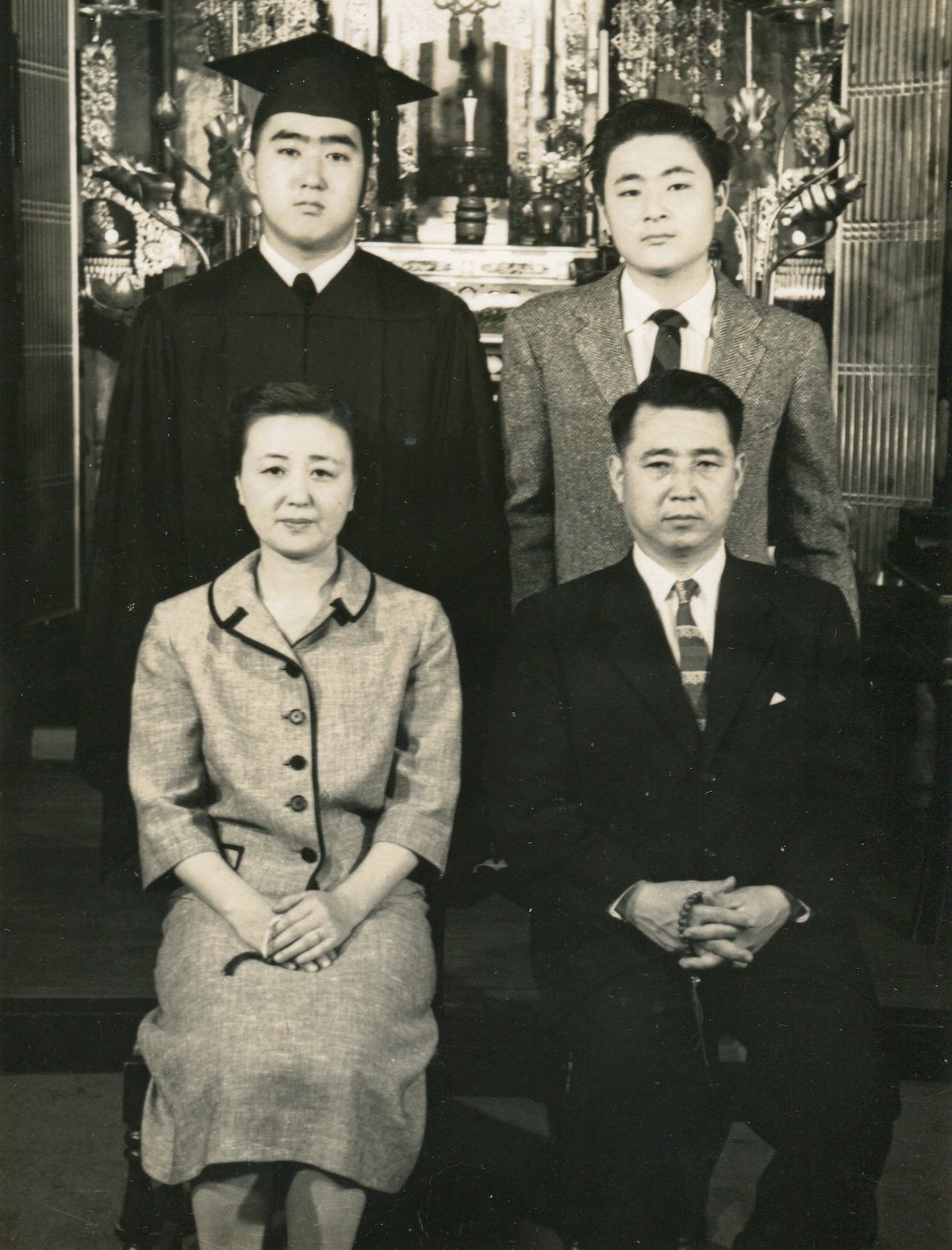 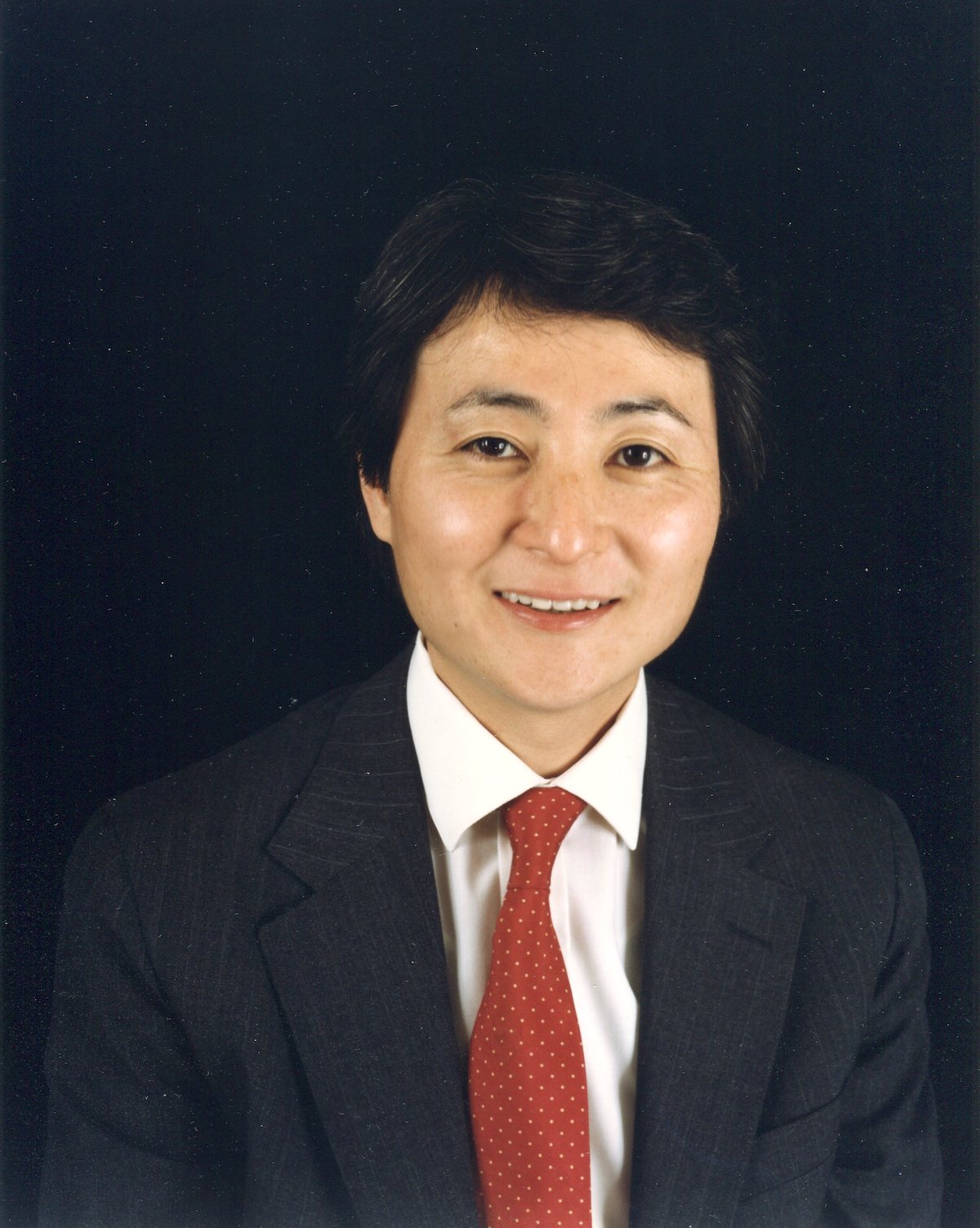 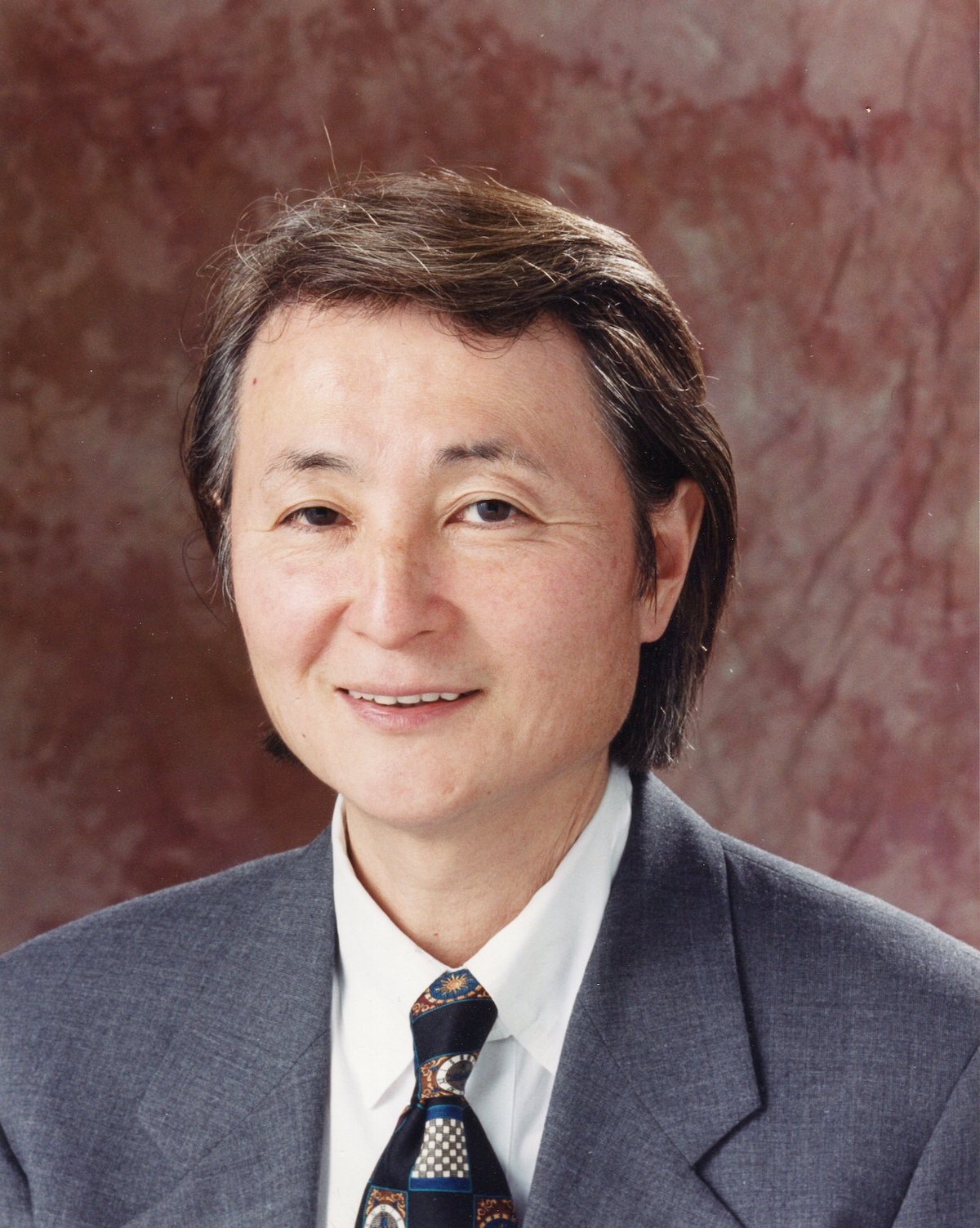 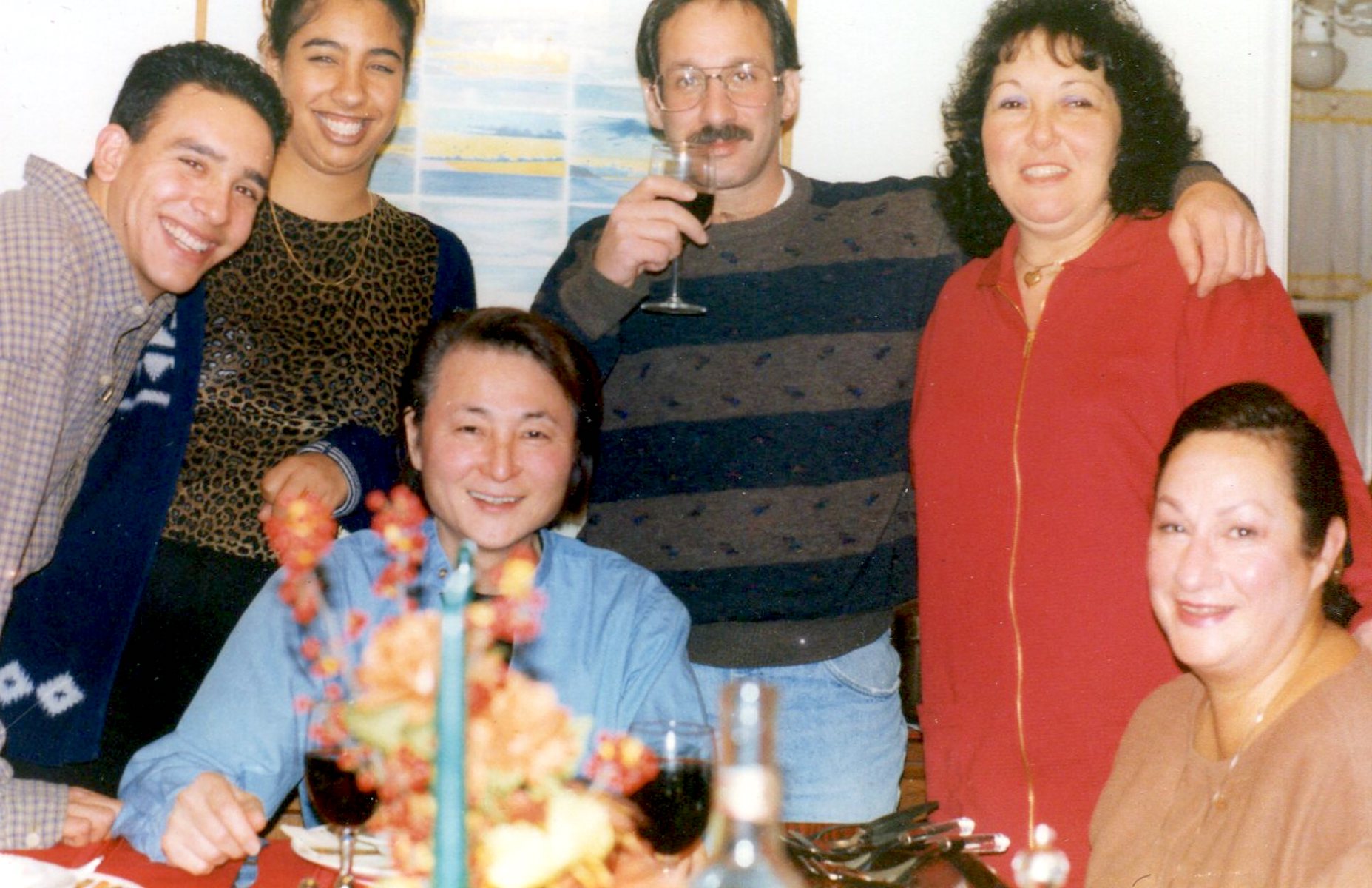 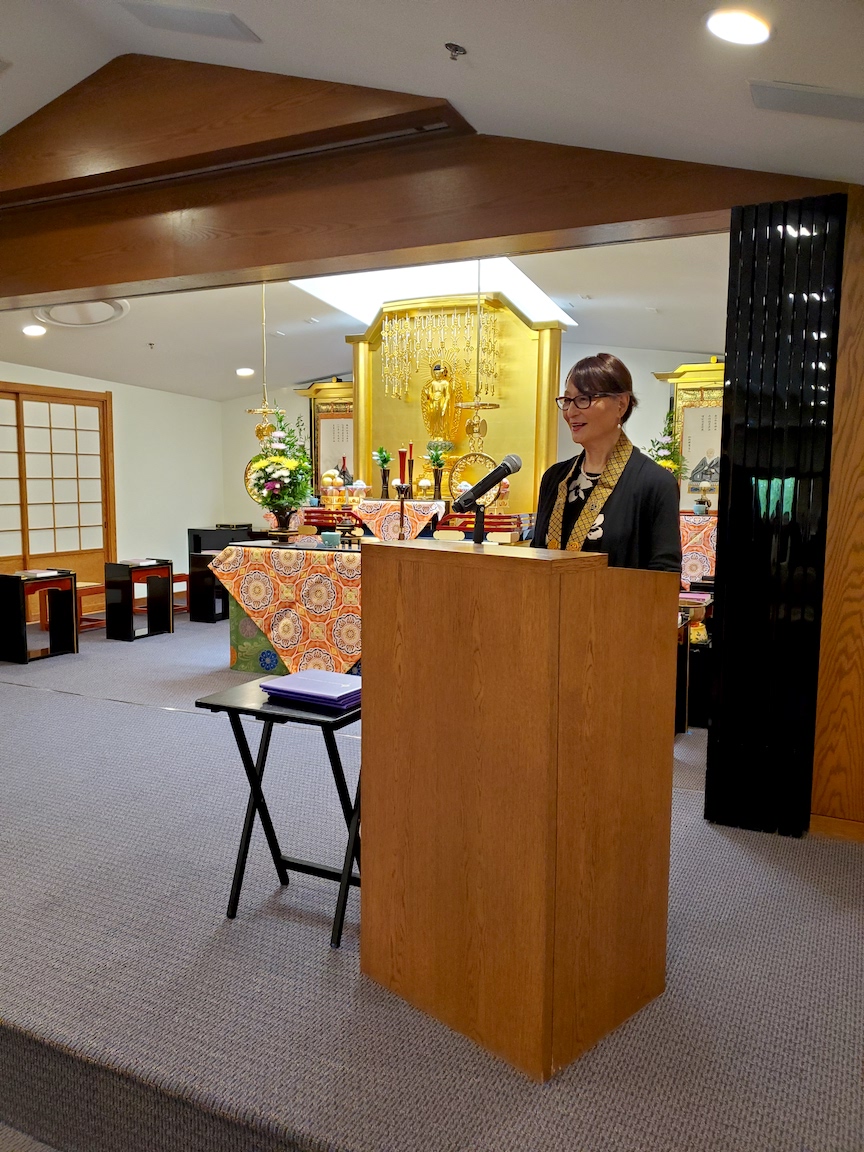 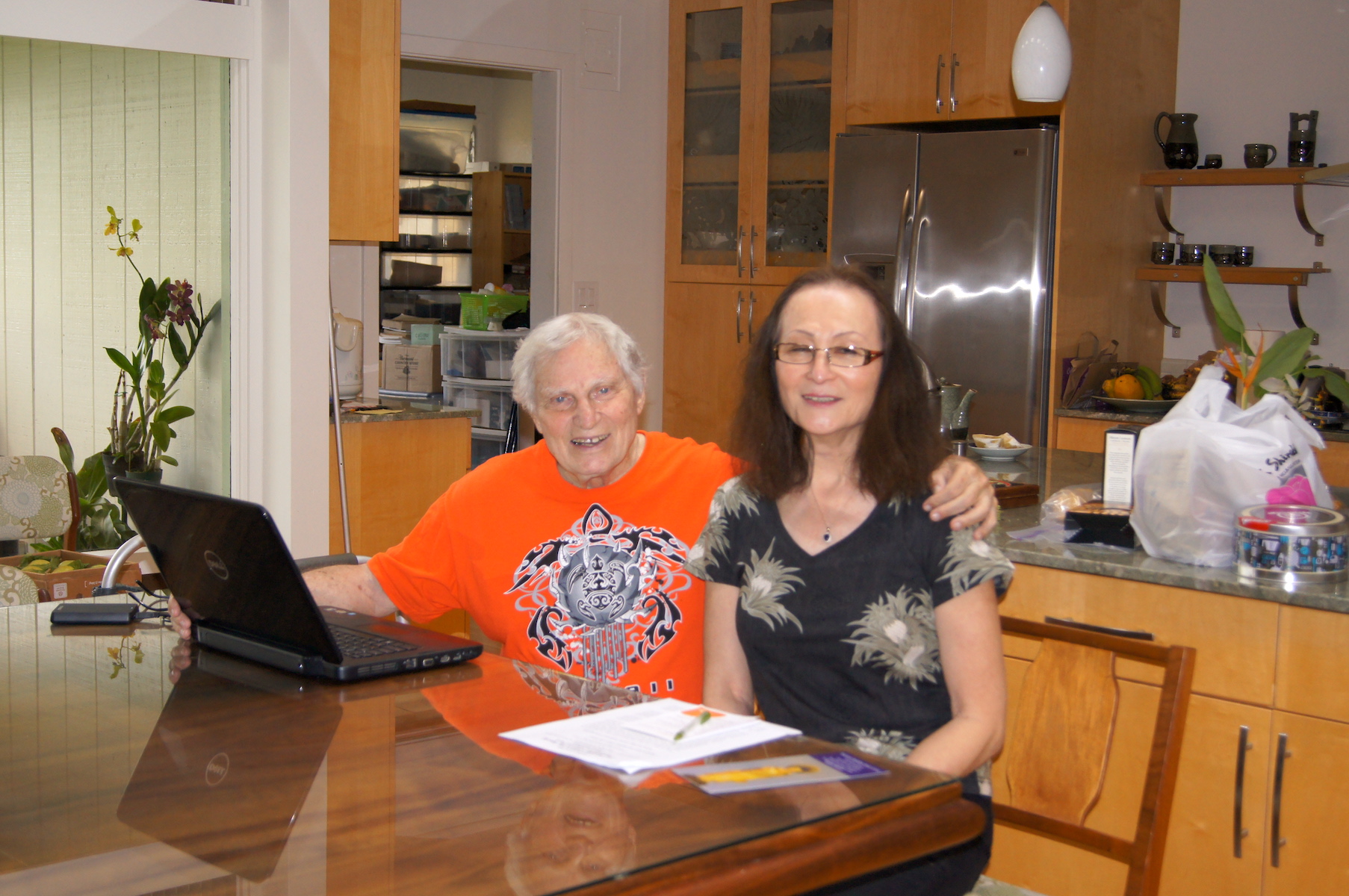 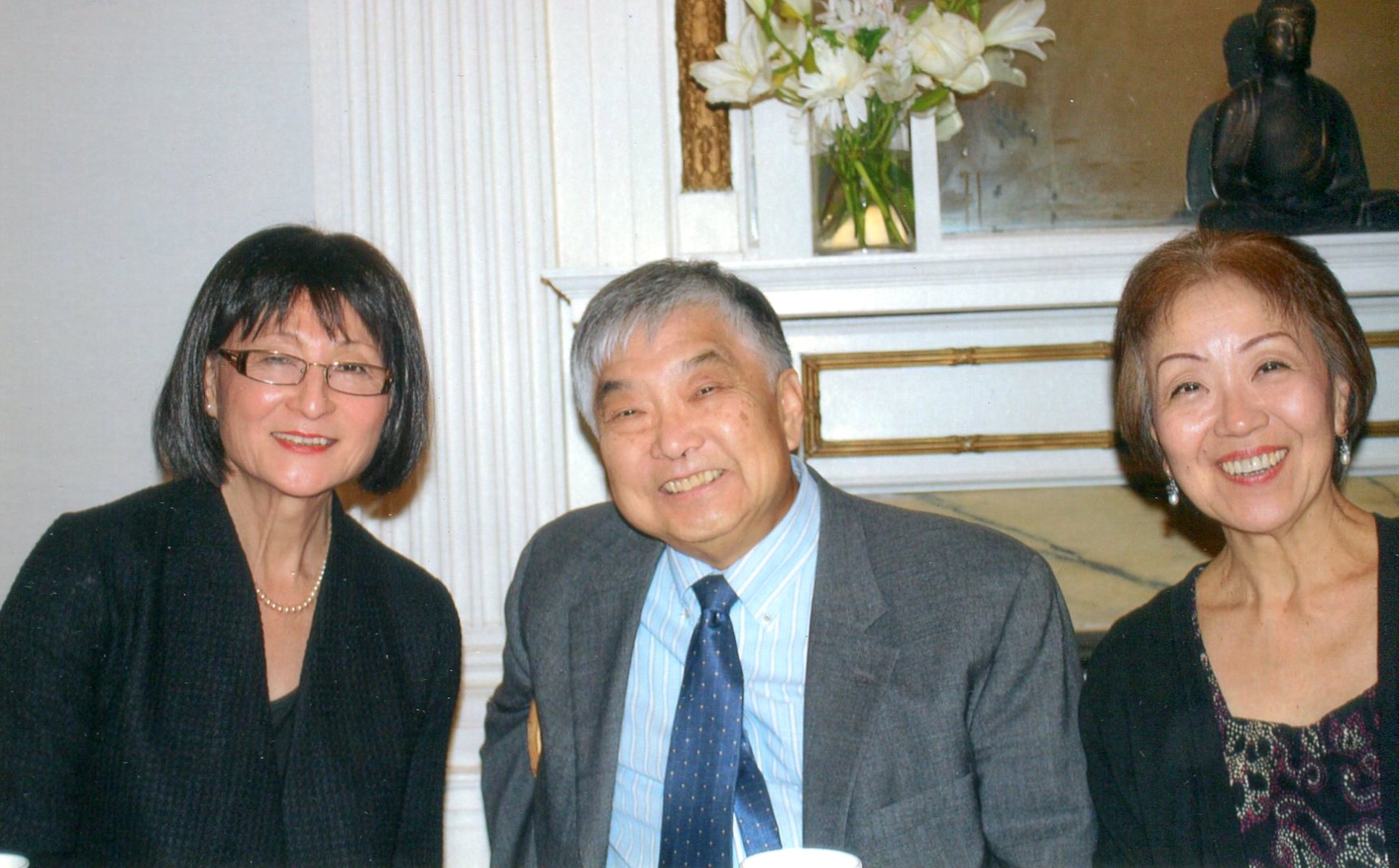