Advanced Search >
Karla Jay was born February 22, 1947 in Brooklyn, New York. Her primary school mistook her vision problem as a sign of intellectual inability and placed her in remedial classes for four years. Although her eye disorder was eventually identified, she didn’t learn to read until the fourth grade. She quickly devoted herself to the joy of reading and learning. After high school, Karla won a scholarship to Barnard College where she studied French and Russian. She continued her education and received her Ph.D. in comparative literature from New York University in 1984.
During her college years, Karla grew increasingly involved in the feminist and gay rights movements. In 1970m she became the first female chair of the Gay Liberation Front. She was also active in the Lavender Menace. In 1970, she helped stage an interruption of the Second Congress to Unite Women. Clad in Lavender Menace t-shirts, Karla and her collaborators demanded a platform to speak openly as lesbians and to encourage others to embrace lesbians as collaborators in the women’s movement.
In 1972 Karla and Allen Young co-edited Out of the Closets: Voices of Gay Liberation. Comprised of manifestos and personal accounts, the book documents the history and experience of the early leaders of the gay and lesbian liberation movement. Throughout the 1970s, Karla published additional co-edited volumes with Young about gay and lesbian culture and the fight for equal rights.
In 2004, due to a condition called choroidal neovascularization, Karla lost her near vision, and with it the ability to read. Two years later, she wrote an essay about the experience, “When Darkness Falls: A Journey into Visual Disability,” which The Chronicle of Higher Education nominated as Best Essay of 2006. Since losing her vision, she has advocated to make literature—particularly of LGBTQ material—more widely available as audiobooks.
Karla taught at Pace University in New York for nearly forty years, and is now Distinguished Professor Emerita of English, Women’s & Gender Studies, and Queer Studies. She lives in Manhattan with her wife Karen Kerner, a retired emergency room physician, and with the constant companionship of her service dog, Duchess. OUTWORDS interviewed Karla on an unseasonably cool, rainy New York day in August 2016, with Duchess faithfully monitoring the proceedings.
Karla Jay at camp, 1953. Karla Jay's high school graduation with her parents, 1964. Karla Jay, late 1960s. Karla Jay in 1970. Karla Jay as the emcee of the Pride Rally in Central Park, New York, New York, June 1976. Karla Jay early job cleaning an illegal dog kennel, 1978. Karla Jay in Greece, 1979. Karla Jay at a demonstration at the American Museum of Natural History. Karla Jay and Margaret Desmond in Brooklyn, mid 1980s. Karla Jay PR photo (rejected by publisher). Photo courtesy of Karla Jay. Karla Jay in Amsterdam, 1992. Karla Jay with Karen Kerner, 1994. Karla Jay as Grand Marshal of New York Pride, 2002. Karla and Karen in Norway, 2006. Family photo, 2016. 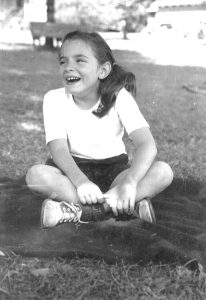 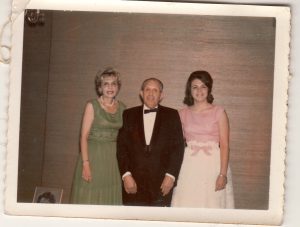 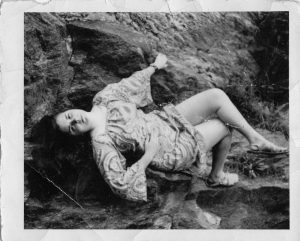 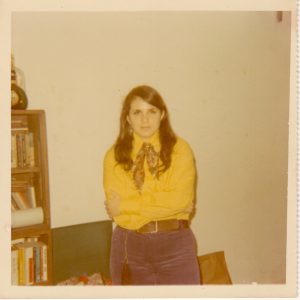 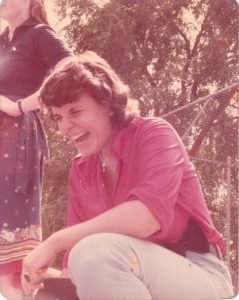 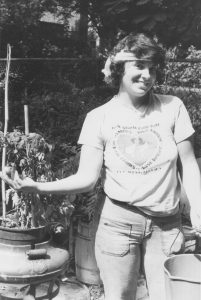 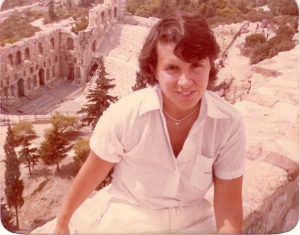 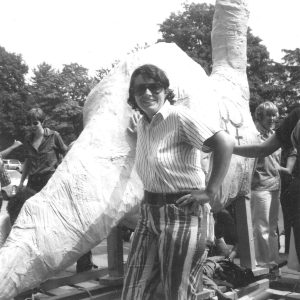 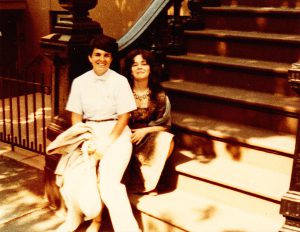 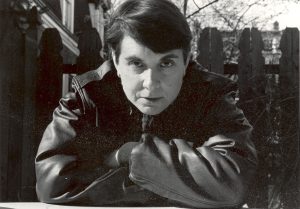 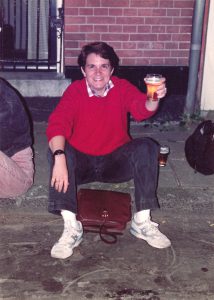 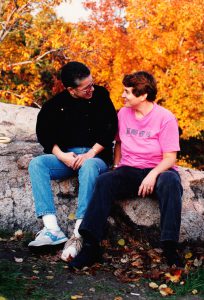 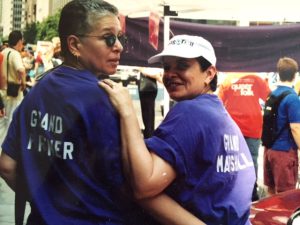 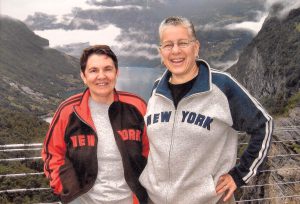 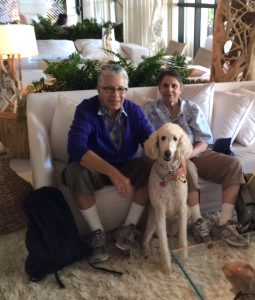