Jay Kyle Petersen was born on May 26, 1952 in Pipestone, Minnesota. He was a 46 XX SRY gene negative Male — he had a visible small phallus and male-appearing urogenital folds, as well as invisible testicular tissue, ovaries, and a small uterus. The rural doctor had likely never seen an intersex baby before and did not operate on his genitalia. The female box was checked on his birth certificate, he was named Judy, and his parents never talked to him about being intersex. The hospital later lost his birth records, leaving no historical record of important events which took place in the delivery room.

He grew up on a family-owned dairy farm in Pipestone, where his father worked outside in the fields while his mother took care of the house. Since age 4, Jay knew that he was a boy. He would pray, “Dear God, please finish making my body into a boy’s body.” At age 9, however, Jay started puberty. He grew body hair and breasts, and began menstruating. He also realized he liked girls, creating emotional turmoil as a young intersex boy forced to present as a girl.

Jay’s sole source of comfort was his grandma, Alice Glendora Petersen. Grandma Petersen always called him Jude, the masculine version of Judy. Amidst the grievous abuse he received from other family members, her home was a refuge where he was loved as a boy.

Jay’s father introduced him to alcohol at age nine, beginning a childhood of alcoholism, nicotine addiction, and eating disorders. Jay eventually left the family farm to attend college, exhilarated to leave behind his girl clothes. He also began dating women, both lesbian and straight, who related to Jay’s gender on different levels.

On January 15, 1977 Jay was in his Minneapolis apartment when he was suddenly elevated off the floor. He felt a warm, invisible presence in the room. That afternoon, his desire to do drugs suddenly vanished. That same year, he enrolled in a chemical dependency treatment center. Two years later, he visited a church in Ault, Colorado when he felt his knees buckle inexplicably. Kneeling on the floor, he suddenly felt his obsession with drinking lifted from his shoulders. In his recovery, Jay picked up painting, which flourished into a lifelong passion.

After completing his chemical dependency treatment, Jay became a music teacher. He began dating Mary, who knew that Jay was a man and encouraged him to seek medical help. In 1981, he was misdiagnosed as a transsexual. Jay shared the diagnosis with his parents, shattering his relationship with most of his biological family.

In 2001, Jay finally learned the word intersex, and was overprescribed testosterone to the detriment of his health. In 2012, he met genetics doctor Dr. Christina Laukaitis, who gave him a thorough hormone and genetics test and finally put him on the right treatment plan, dramatically improving his health.

Jay has since published his book, A Comprehensive Guide To Intersex, dedicated to Grandma Petersen. He hopes to educate doctors on how to treat intersex patients and to give laypeople the tools to understand intersex identities. Jay’s spiritual healing has allowed him to forgive people from his past, while actively creating a future where intersex people have options, dignity, and rights. During the interview, he fondly recalls holding an intersex 3 year old and showering them with the love, acceptance, and pride he didn’t receive as a child. 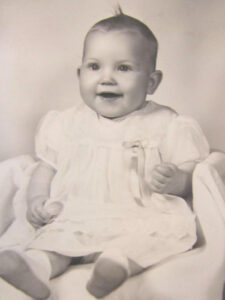 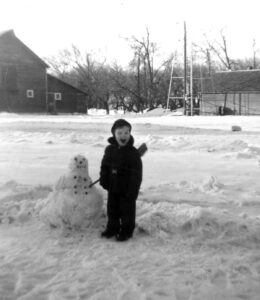 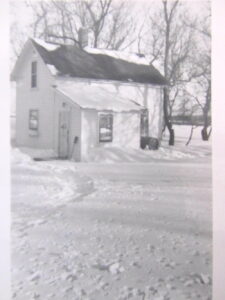 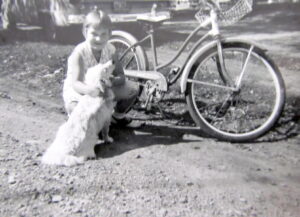 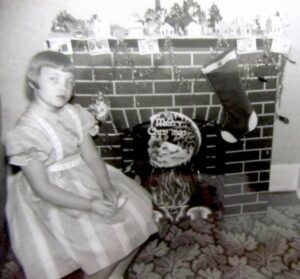 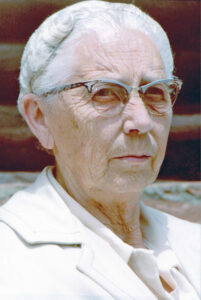 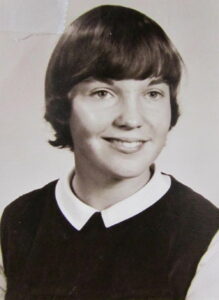 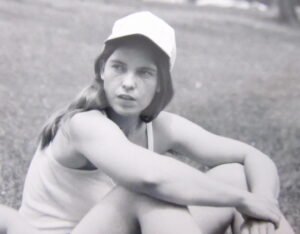 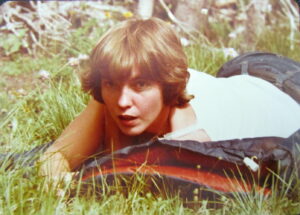 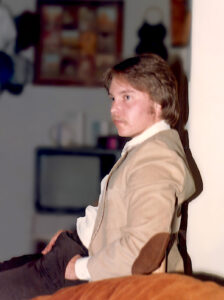 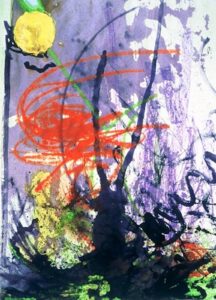 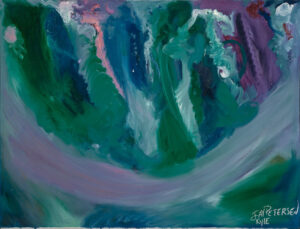 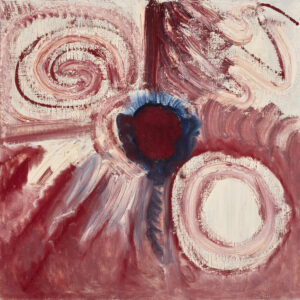 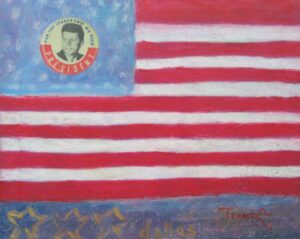 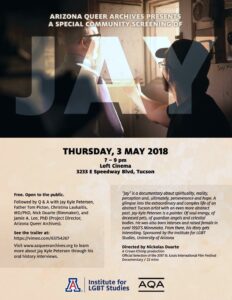 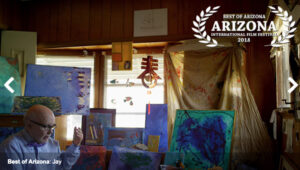 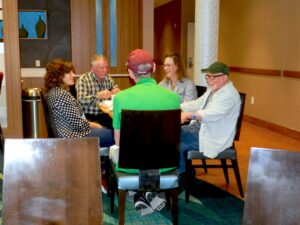 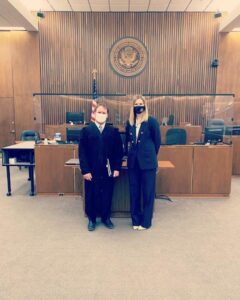 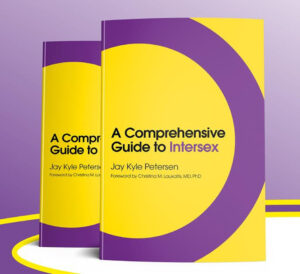 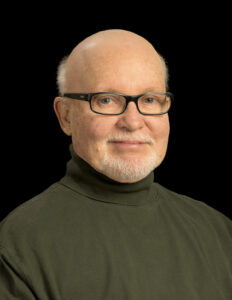 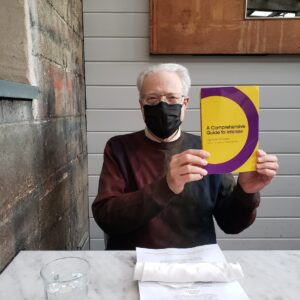 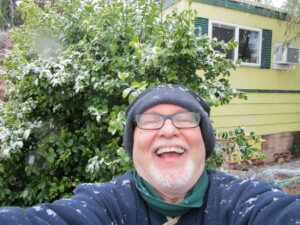