Advanced Search >
Jim Toy was born in 1930, in Manhattan, to a Scotch-Irish-American mother and Chinese-American father. After Jim’s mother passed away, his father moved the family to Granville, Ohio to be close to Jim’s maternal grandparents. Then World War II struck, and the United States went to war against Japan. Jim’s classmates decided he was Japanese simply because of his appearance – and made him pay. This early experience in Asiaphobia scarred Jim for life – but also made him profoundly sensitive to anyone who was being singled out and harassed for their essence, or their beliefs.
Growing up, Jim knew he wasn’t like other boys. When his peers talked about their attraction to girls, he stayed silent and puzzled, unable to relate. It wasn’t until 1954, when working out his conscientious objector assignment in New York, that Jim heard the word “gay” for the first time and had his first experience with another man.
In 1957, Jim became the music director of the St. Joseph’s Episcopal Church in Detroit, Michigan. After a six-year marriage to woman from the church choir, Jim began exploring his sexual identity in greater depth. In the wake of the Stonewall protests, Jim helped establish the Ann Arbor chapter of the Gay Liberation Front (GLF). Soon after, at an anti-Vietnam War rally, Jim became the first recorded person in Michigan to publicly come out as gay.
Soon after founding the Ann Arbor GLF, Jim helped create the Lesbian-Gay Male Programs Office (LGMPO) at the University of Michigan – the first staffed on-campus office in a US institution of higher learning to advocate for sexual orientation issues. He later helped pressure the University of Michigan to amend its non-discrimination by-law to include protections for gender identity, gender expression, and sexual orientation. Jim subsequently helped convince the city of Ann Arbor and other municipalities to adopt similar protections. Over the years, Jim continued to work extensively within the Episcopal Church on queer issues, and has worked as an HIV/AIDS educator and patient counselor. The full list of Jim’s activities and accomplishments is simply too long to include here.
As the first interviewee of OUTWORDS’ first road trip in July 2016, Jim holds a special place in our heart. It was also inspiring to interview him at the building that bears his name: the Jim Toy Center in Ann Arbor. At nearly 90 years old, Jim’s voice is vibrant, his eyes are piercing, and his memory is sharp. Above all, he exudes honesty, kindness, and humble strength. The American queer community owes Jim a debt of gratitude that can never be fully repaid.
Jim Toy as a baby with his family, 1930. Jim Toy as a child. Jim Toy as a young boy. Jim Toy as a teenager. Jim Toy as a teenager. Jim Toy in the summer of 1947. Jim Toy in October, 1981. Jim Toy at the Pride March, Washington D.C., 1993. Jim Toy at the Michigan Union, University of Michigan. Jim Toy giving a lecture. Jim Toy giving a lecture. Jim Toy receiving an award, 2000. 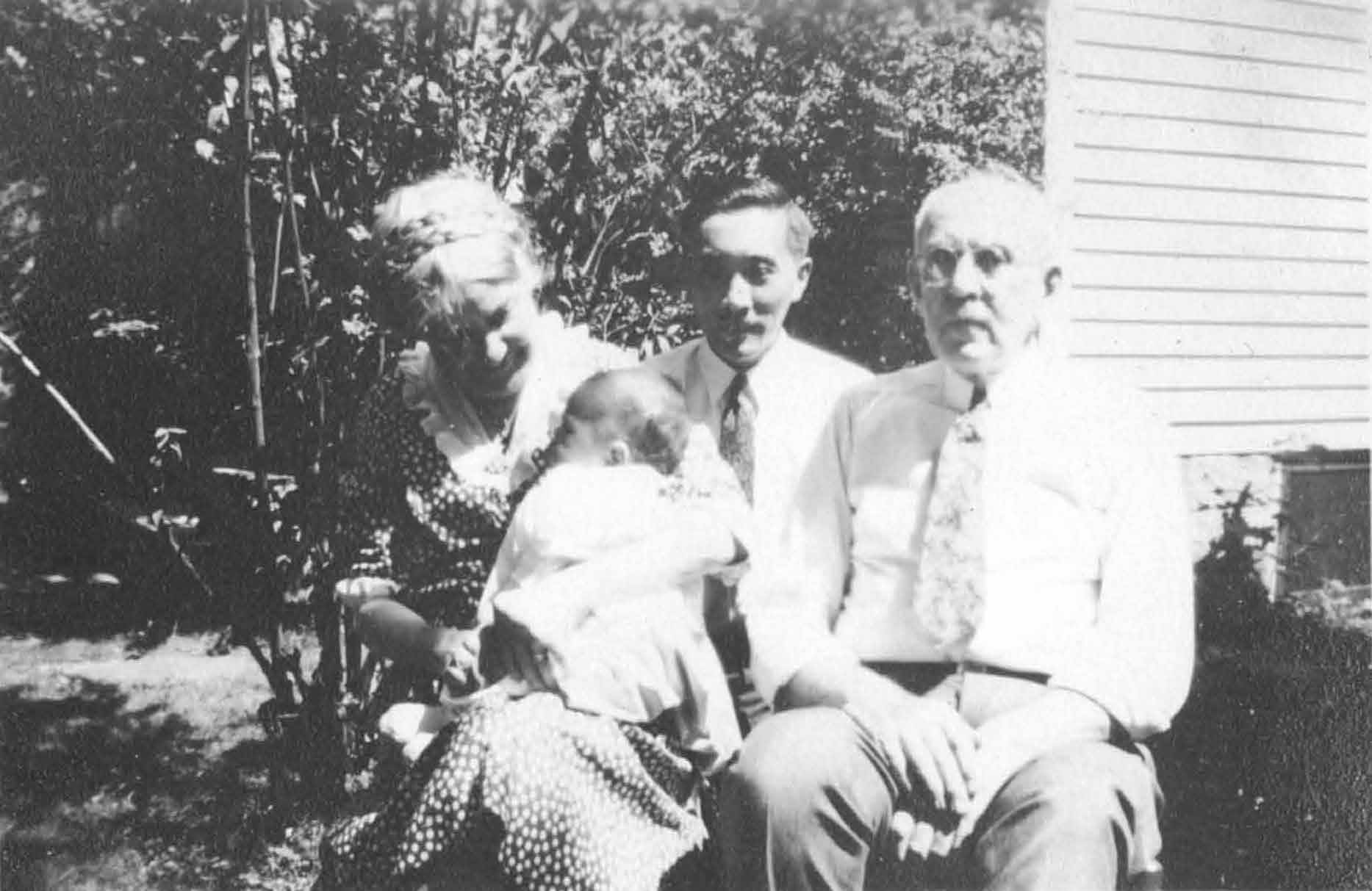 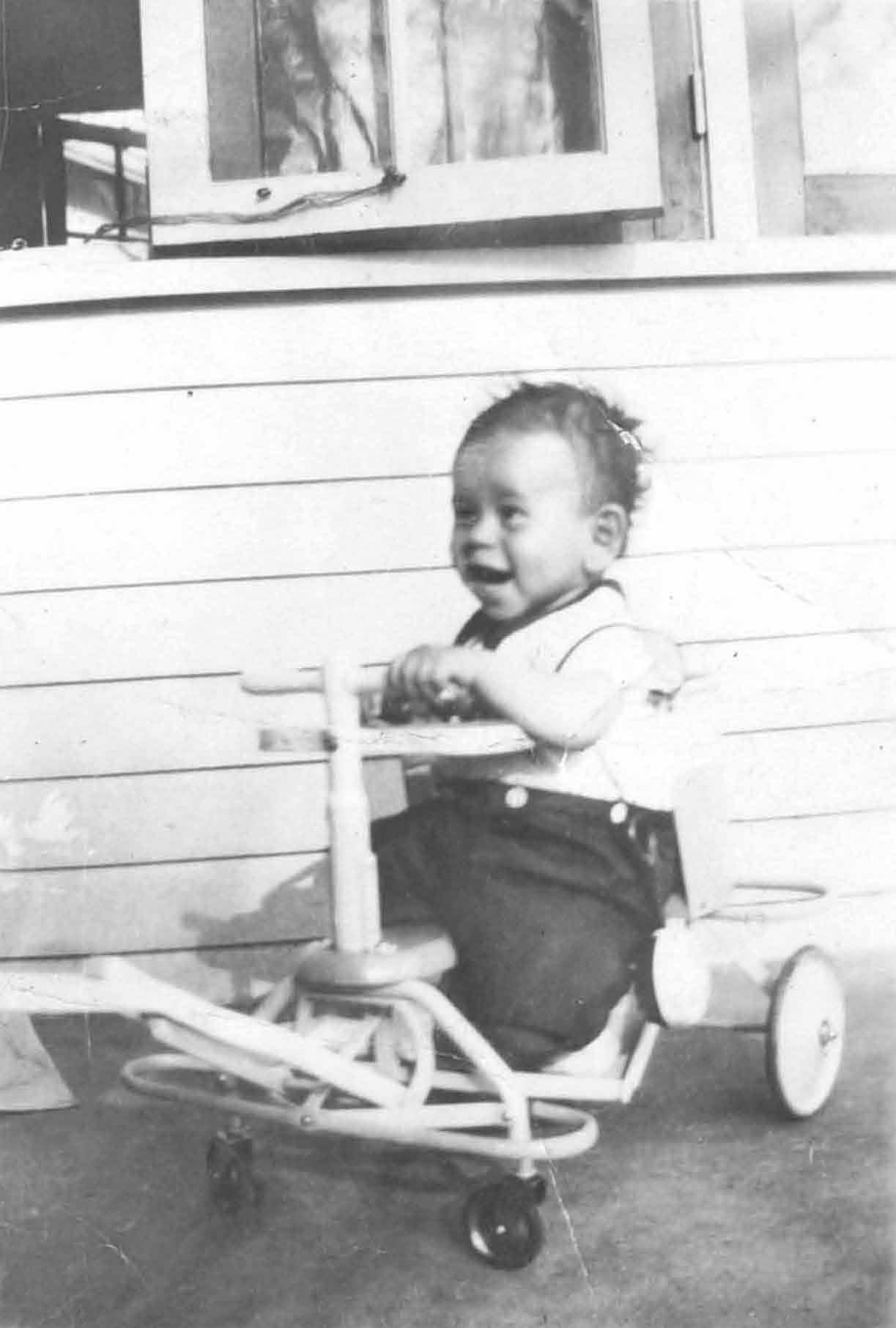 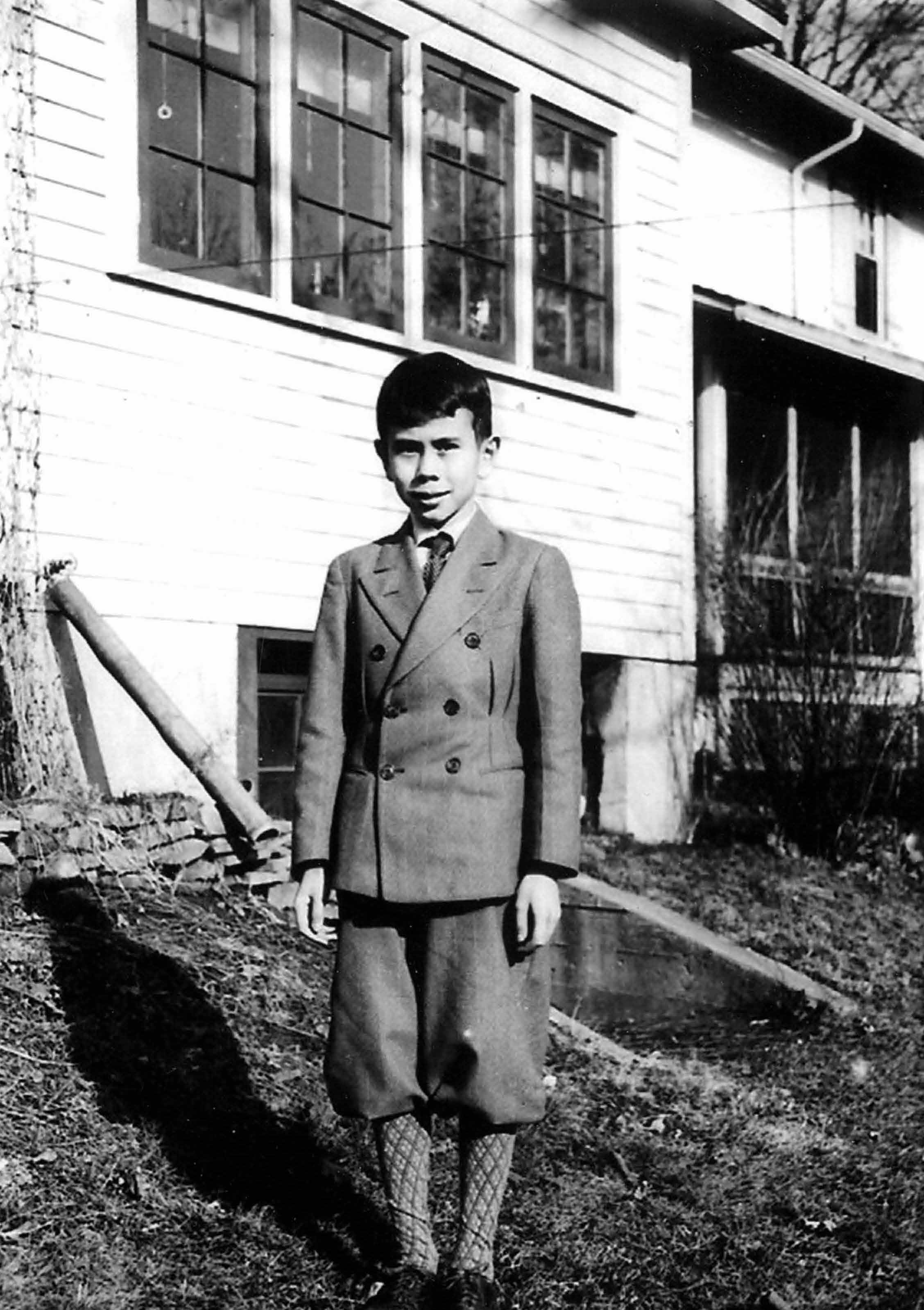 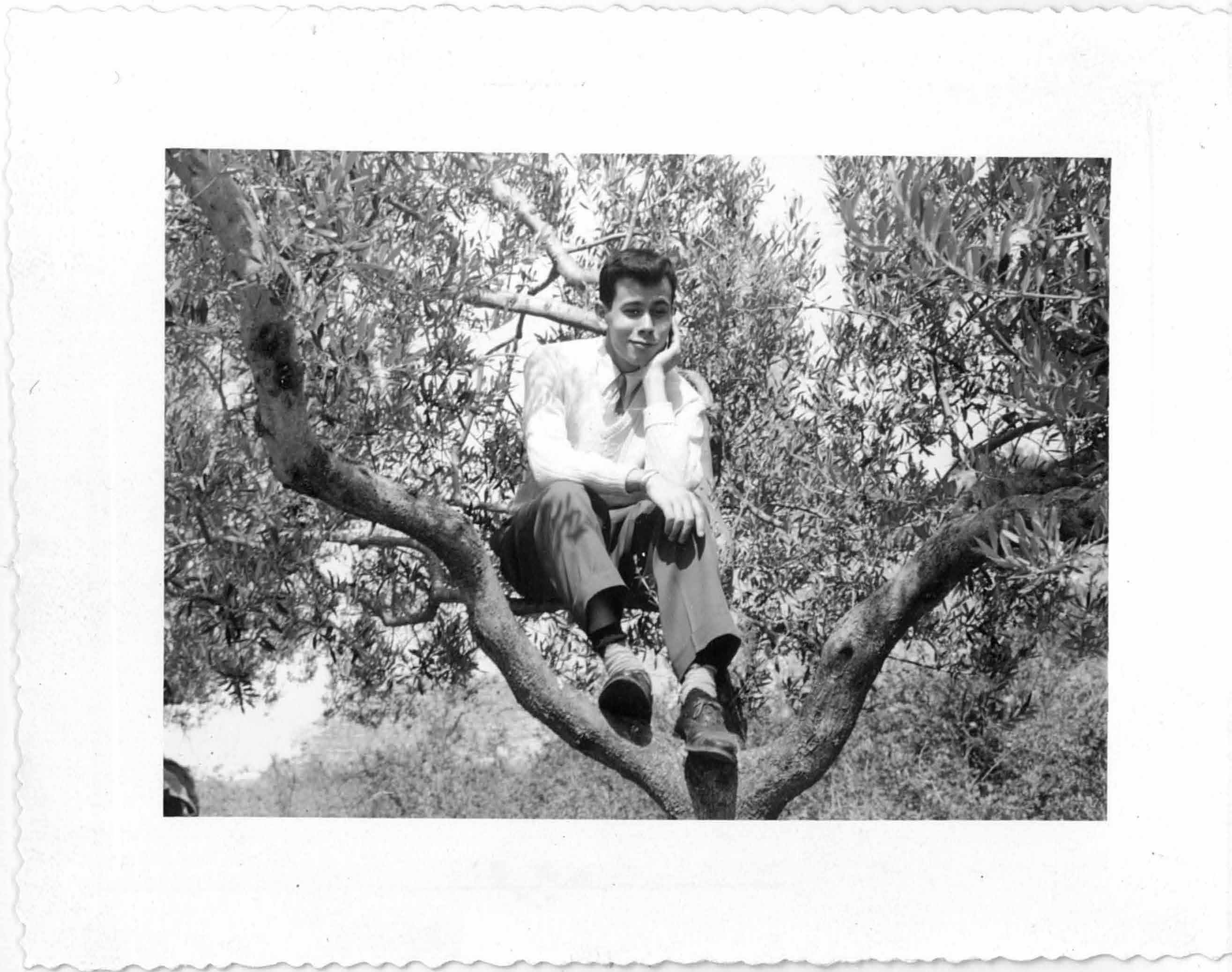 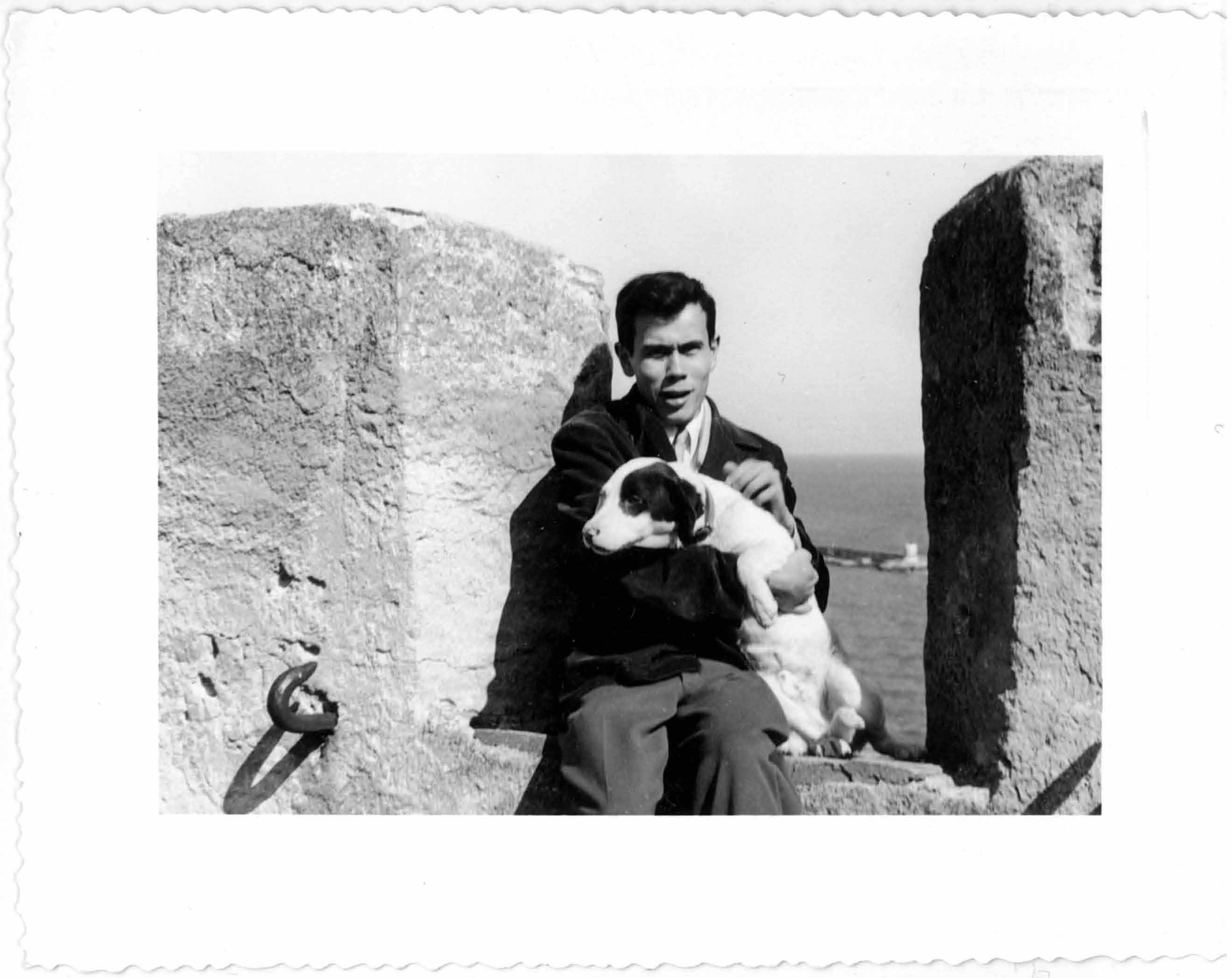 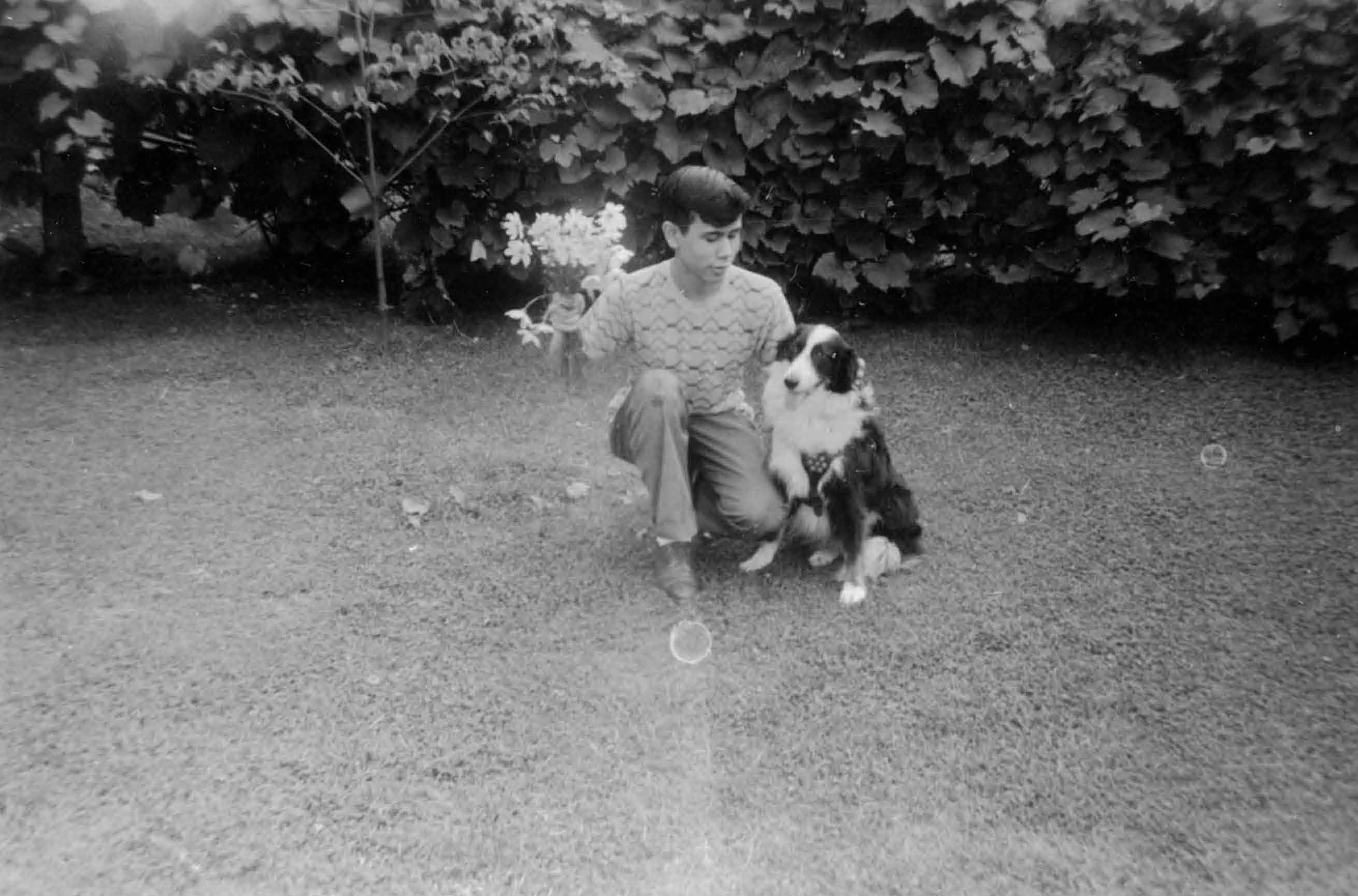 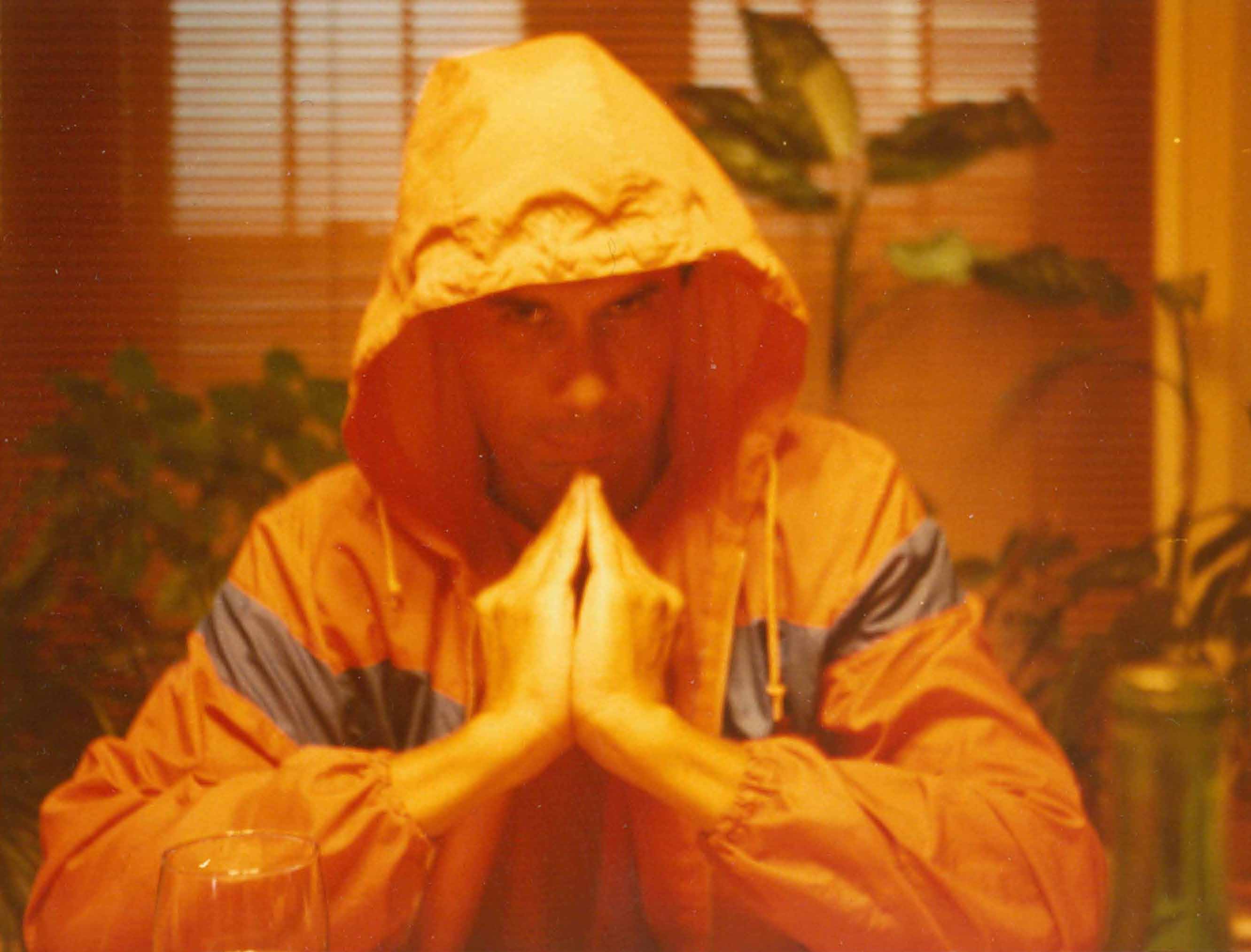 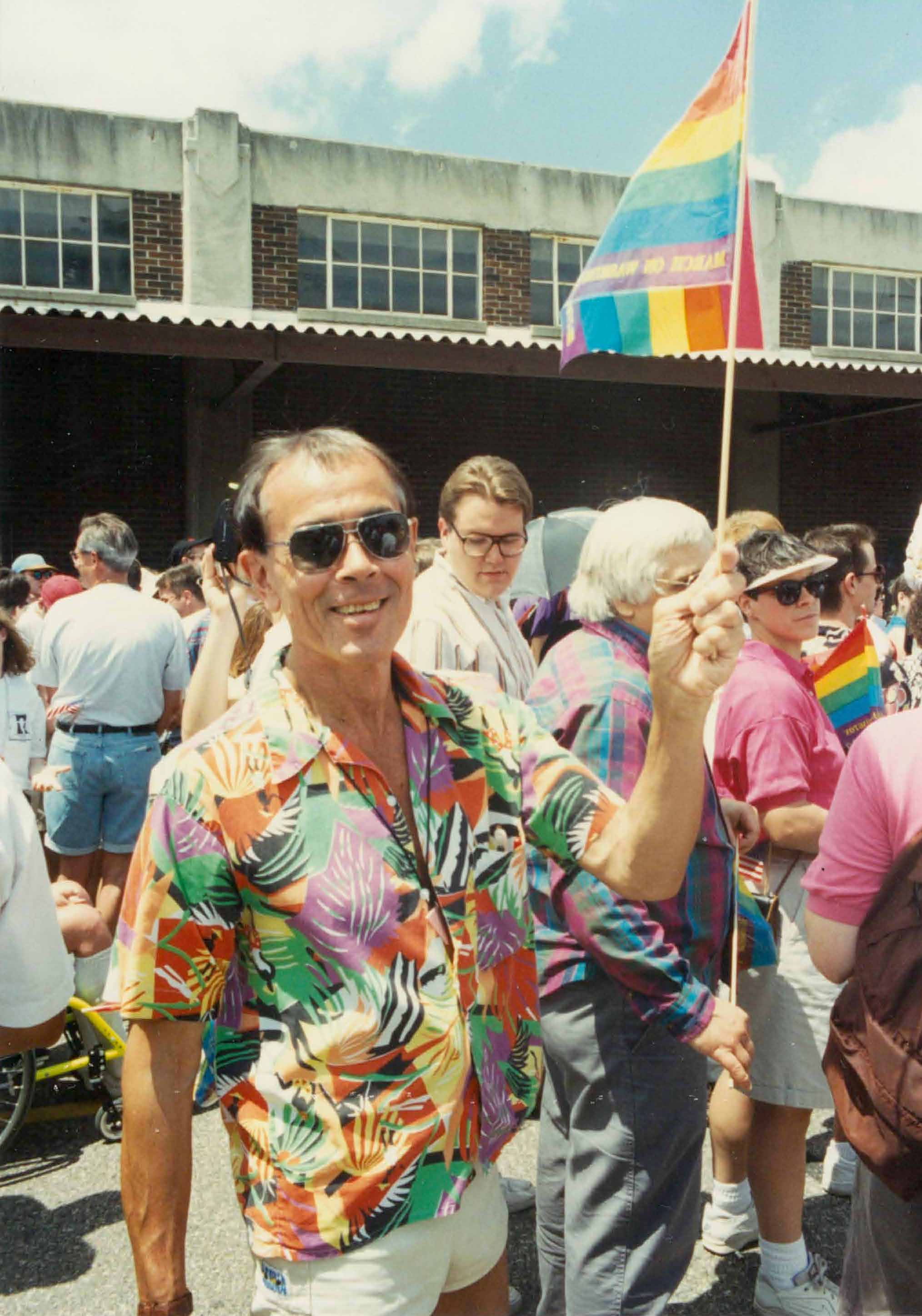 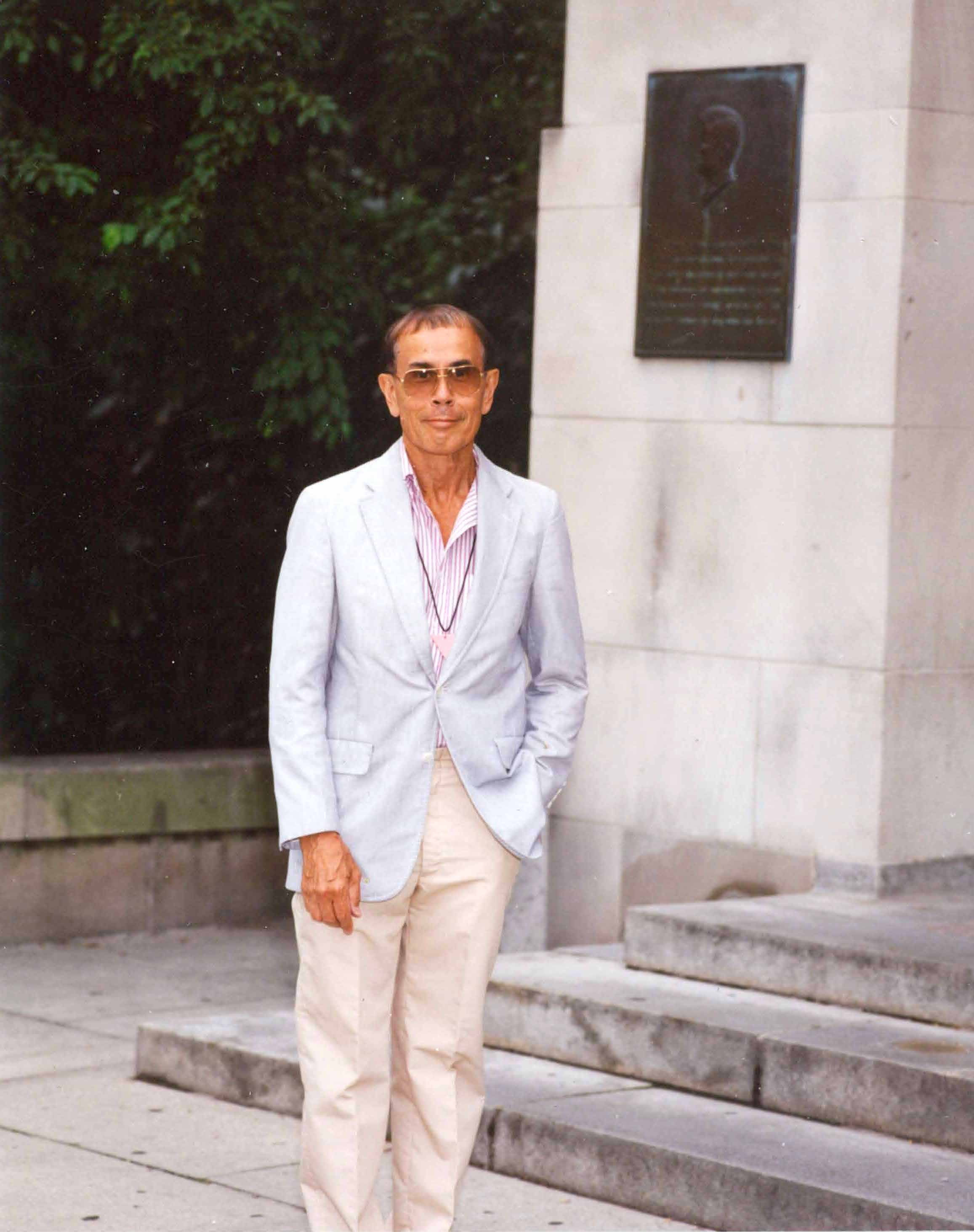 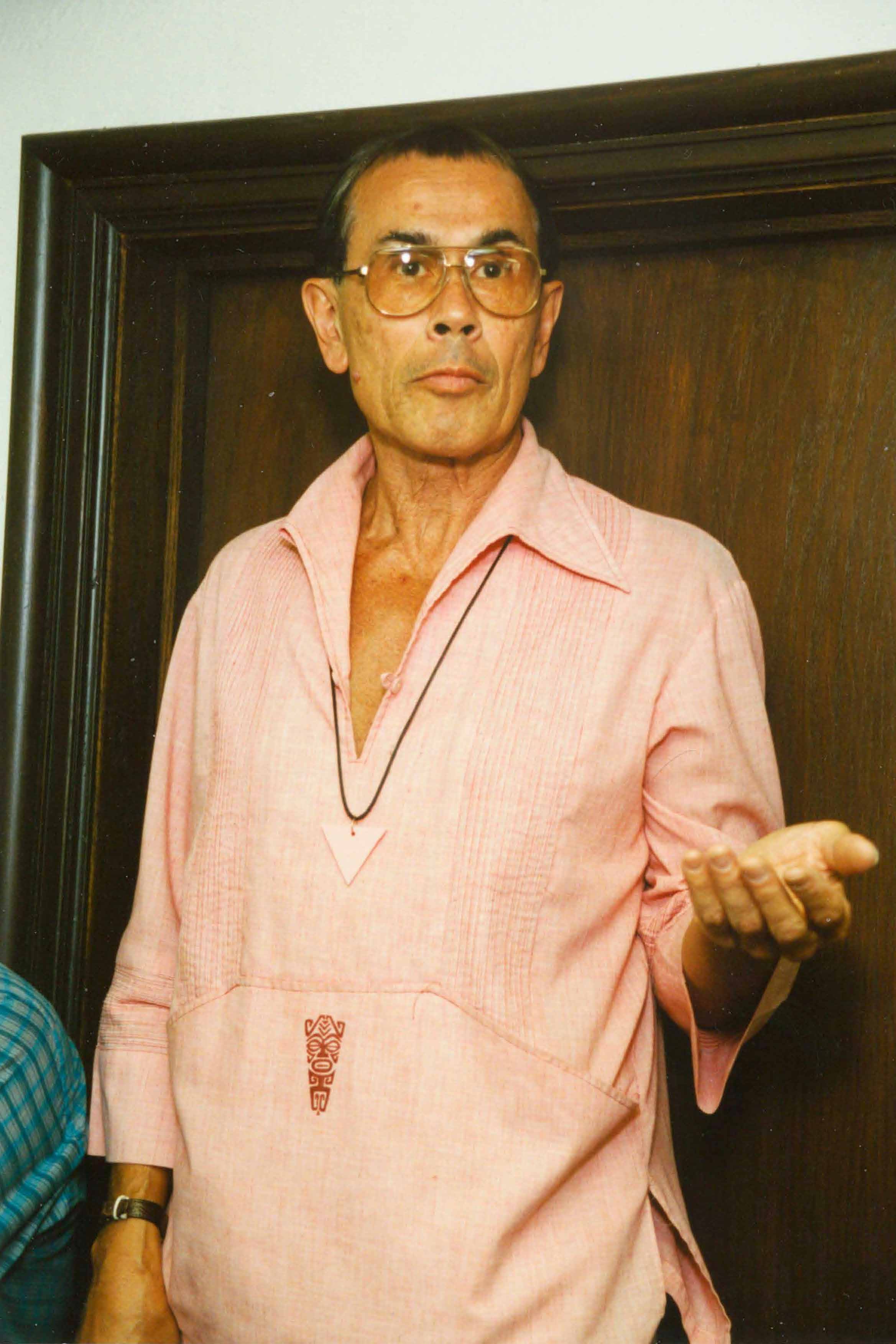 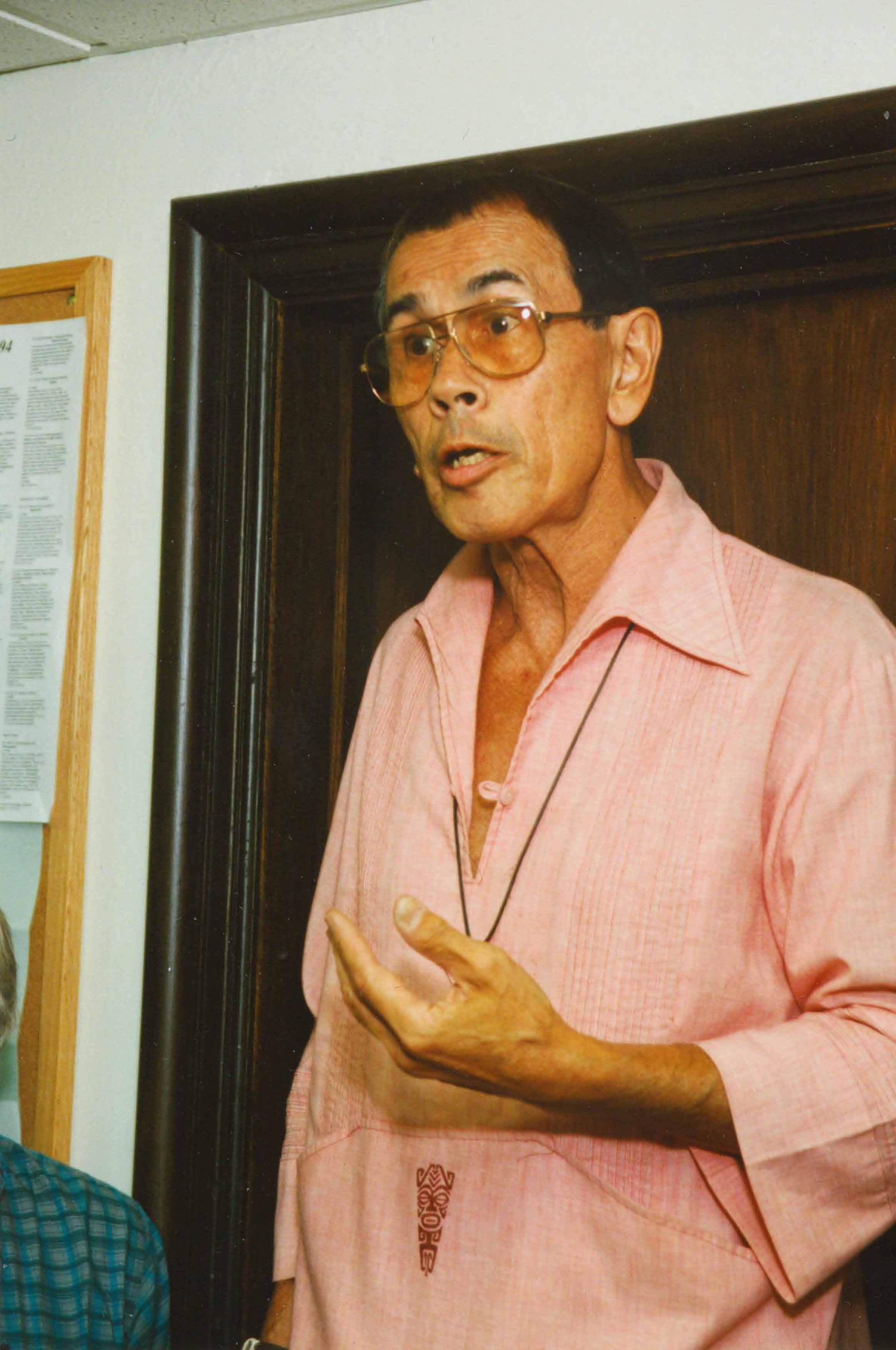 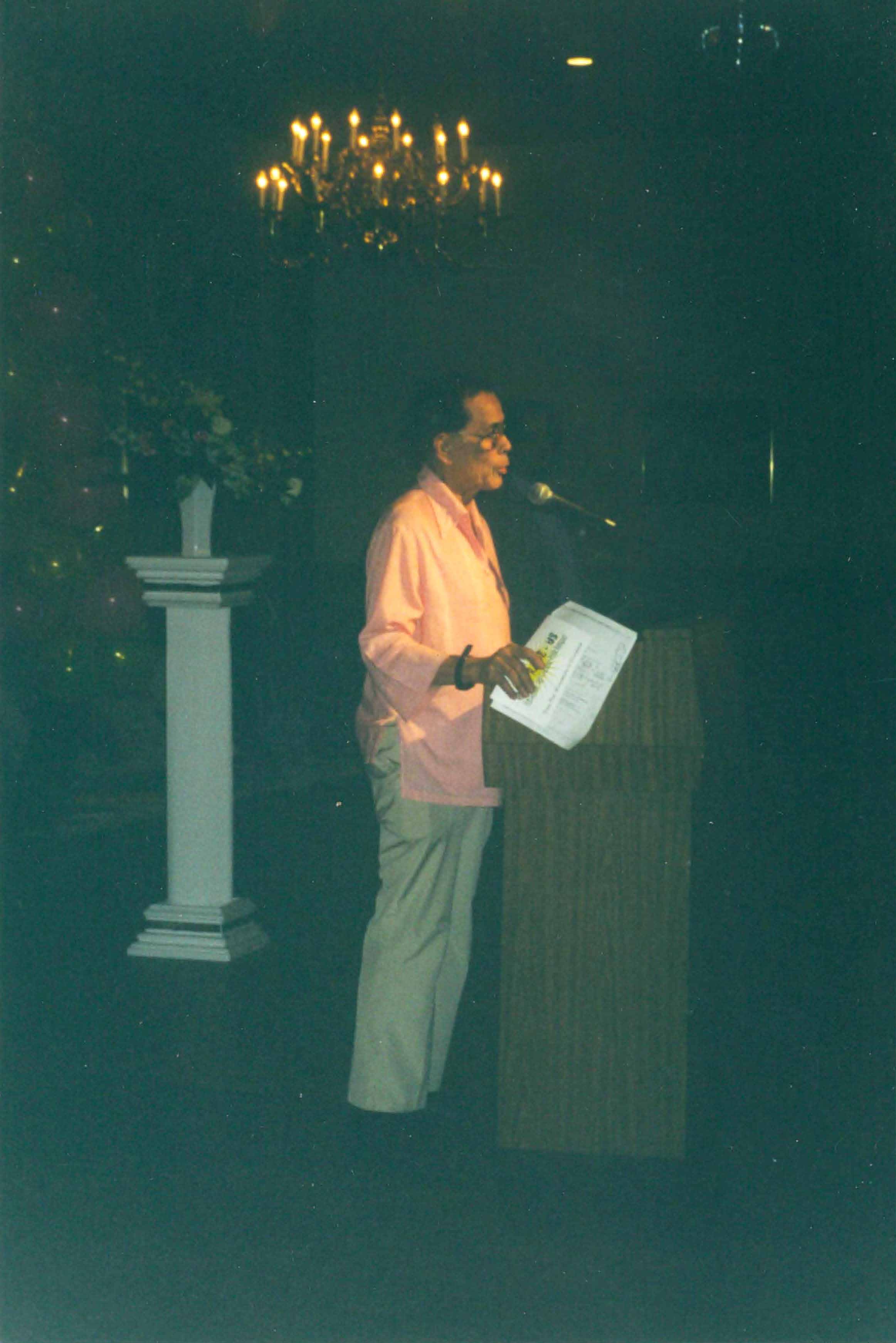