A second-generation Mexican-American, Joey Terrill was born on October 8, 1955, in Los Angeles. Joey’s father was an artist and furniture maker; his mother was a homemaker who, according to Joey, sang and danced a lot. From a young age, Joey experienced a lot of love from his parents, as well as enthusiastic support for his artistic impulses. When Joey was seven, however, his parents divorced; soon thereafter, his mother was diagnosed with paranoid schizophrenia. As she struggled with the disease, and during repeated hospitalizations, Joey was thrust into the role of caretaker, both for his mom and his younger sister.

At Cathedral High School in Los Angeles, an all-boys school run by a Catholic congregation called the Christian Brothers, Joey faced challenges left and right. He and his gay best friend Terry were bullied by classmates and teachers alike; one teacher even failed Joey in a literature class, as punishment for being openly himself. Another teacher, however, believed in Joey, and advocated successfully for Joey to be admitted to Immaculate Heart College in Los Angeles–even though Joey never actually graduated from high school.

In the meantime, Joey also discovered his passion for Chicanx social justice advocacy.  He got involved in the grape and lettuce boycotts led by Cesar Chavez, participated in the Chicano Moratorium, and braved tear gas from the police to protest the disproportionate numbers of Chicanx young men dying in Vietnam. Once in college, Joey began using his art to connect culture and advocacy, while simultaneously depicting the lived experiences of both queer and Chicanx people. Some queer people shunned him for his race, and some Chicanx artists didn’t like that he was queer. Joey paid them no mind, and eventually found a tight-knit group of queer Latinx artists and others who embraced his full spectrum of identities.

During his career as an artist, Joey has served on the board of VIVA, the first gay and lesbian Latino art organization in Los Angeles.  He helped host “chicks and salsa” dances to celebrate women, as well as art festivals aiming to speak to both white gay audiences and non-gay Latinx audiences. During the AIDS crisis, he seamlessly incorporated AIDS advocacy into his art and politics, contributing to exhibits such as “Art, AIDS, America” and “Queerly Tehauantin.” His work was also featured in “Axis Mundo: Queer Networks in Chicano L.A.” Today, he serves as the Global Director of Advocacy and Partnerships at AIDS Healthcare Foundation. 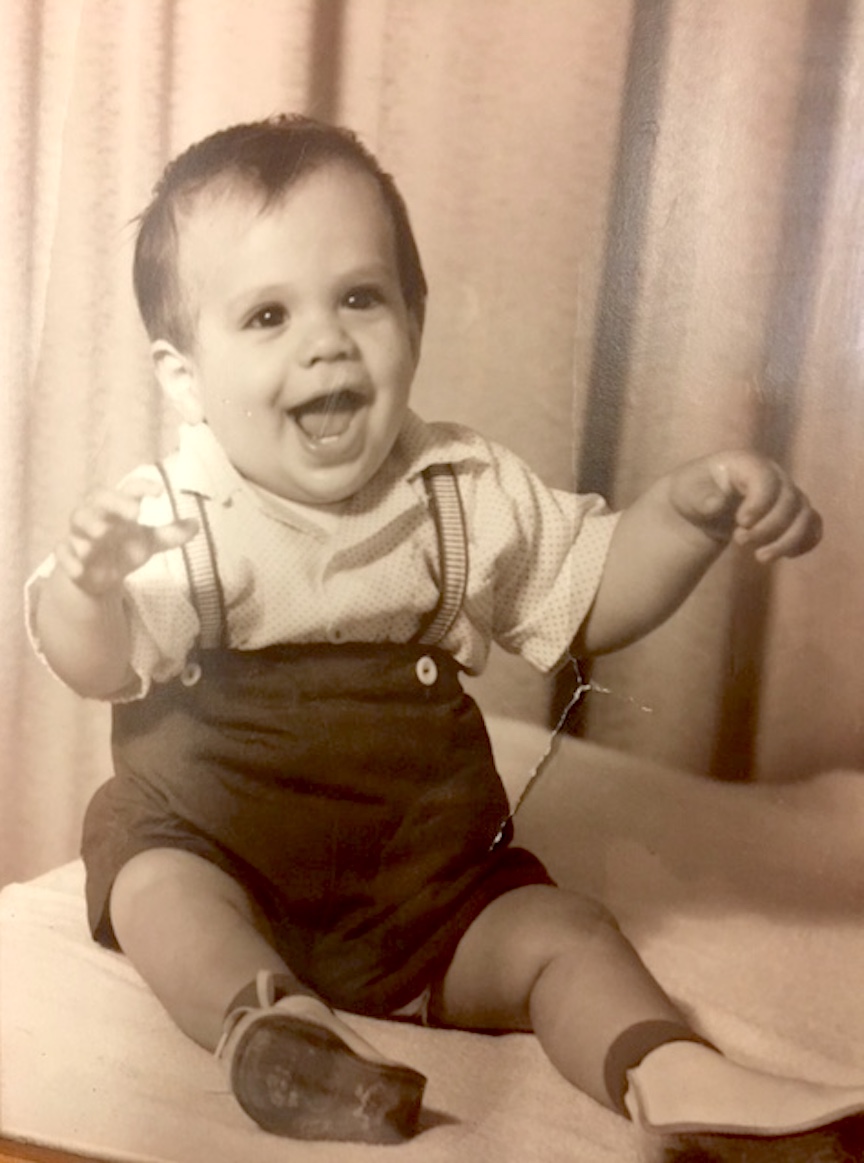 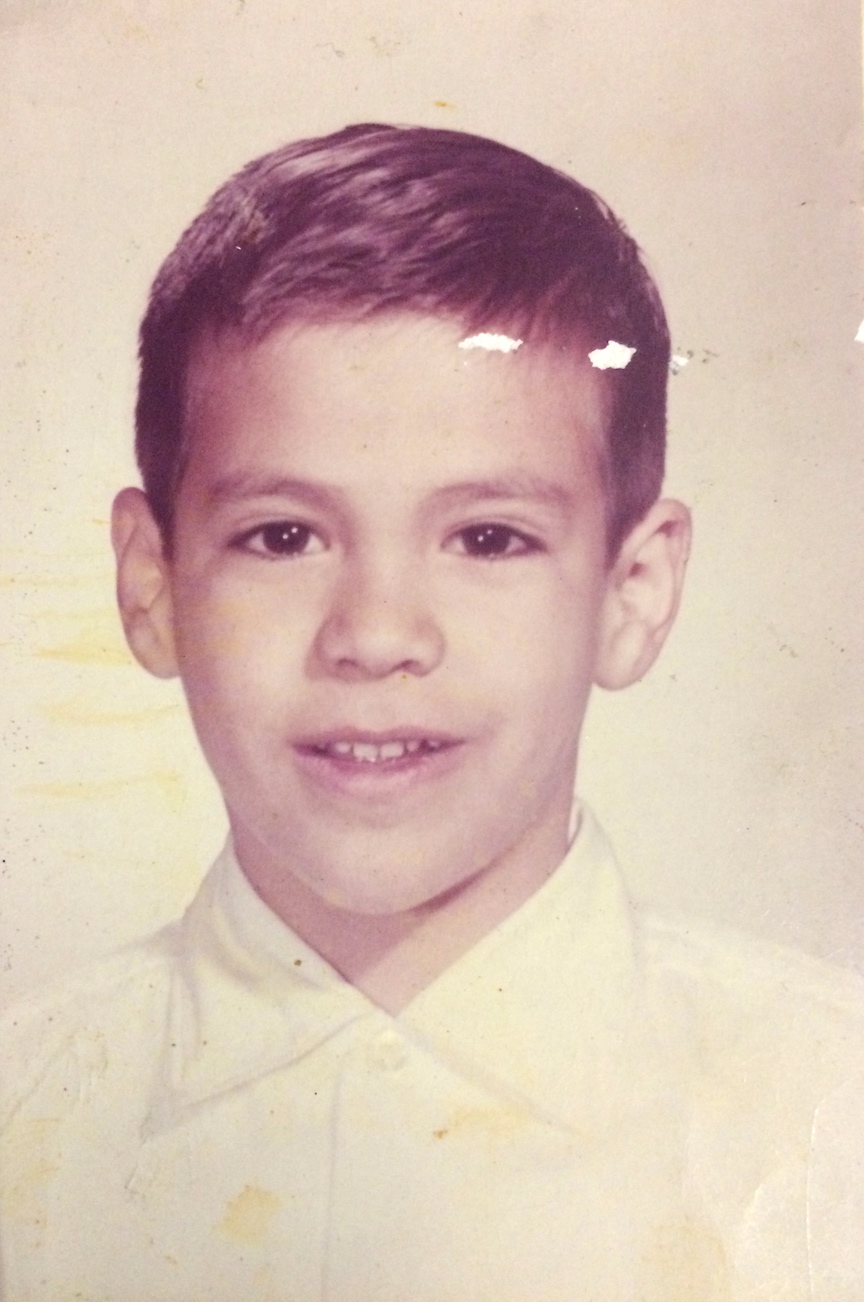 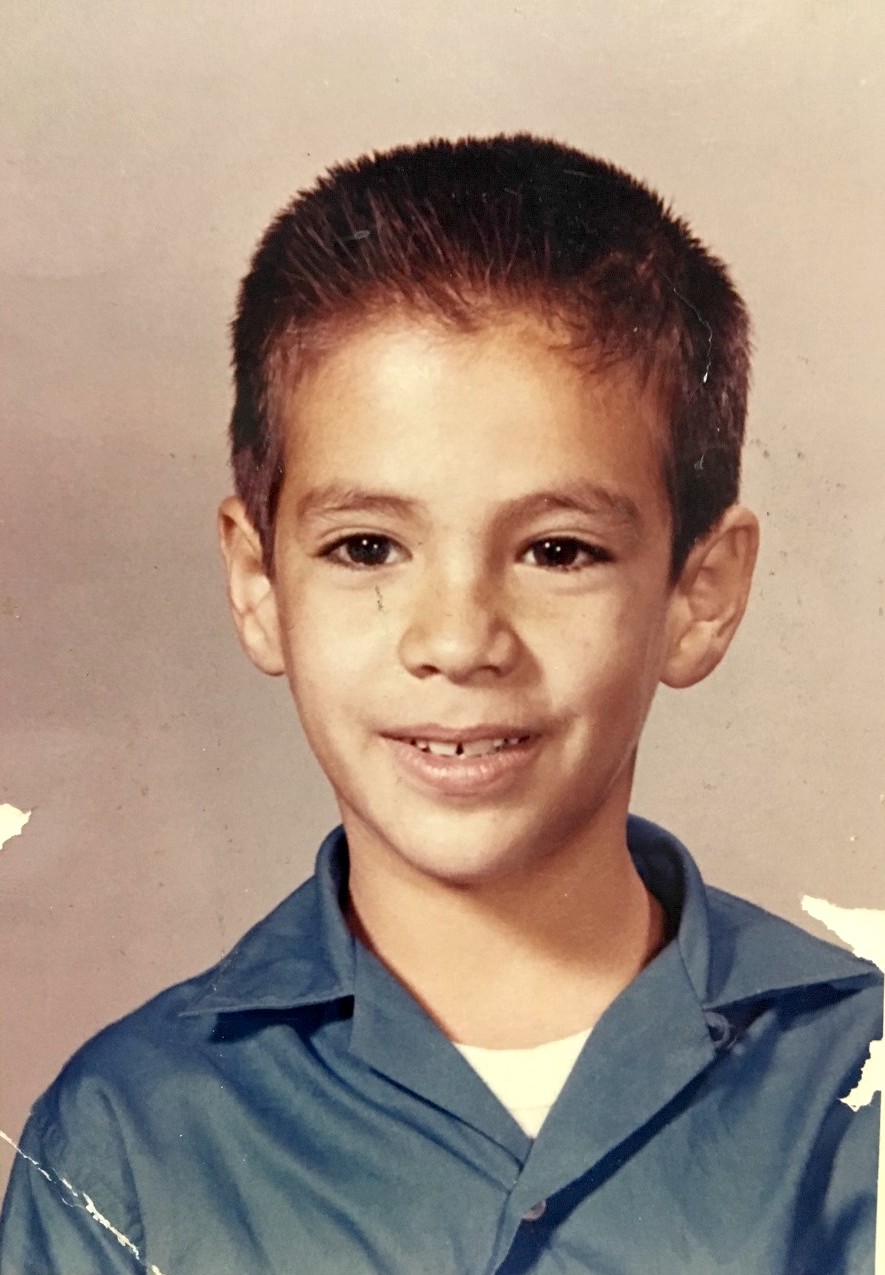 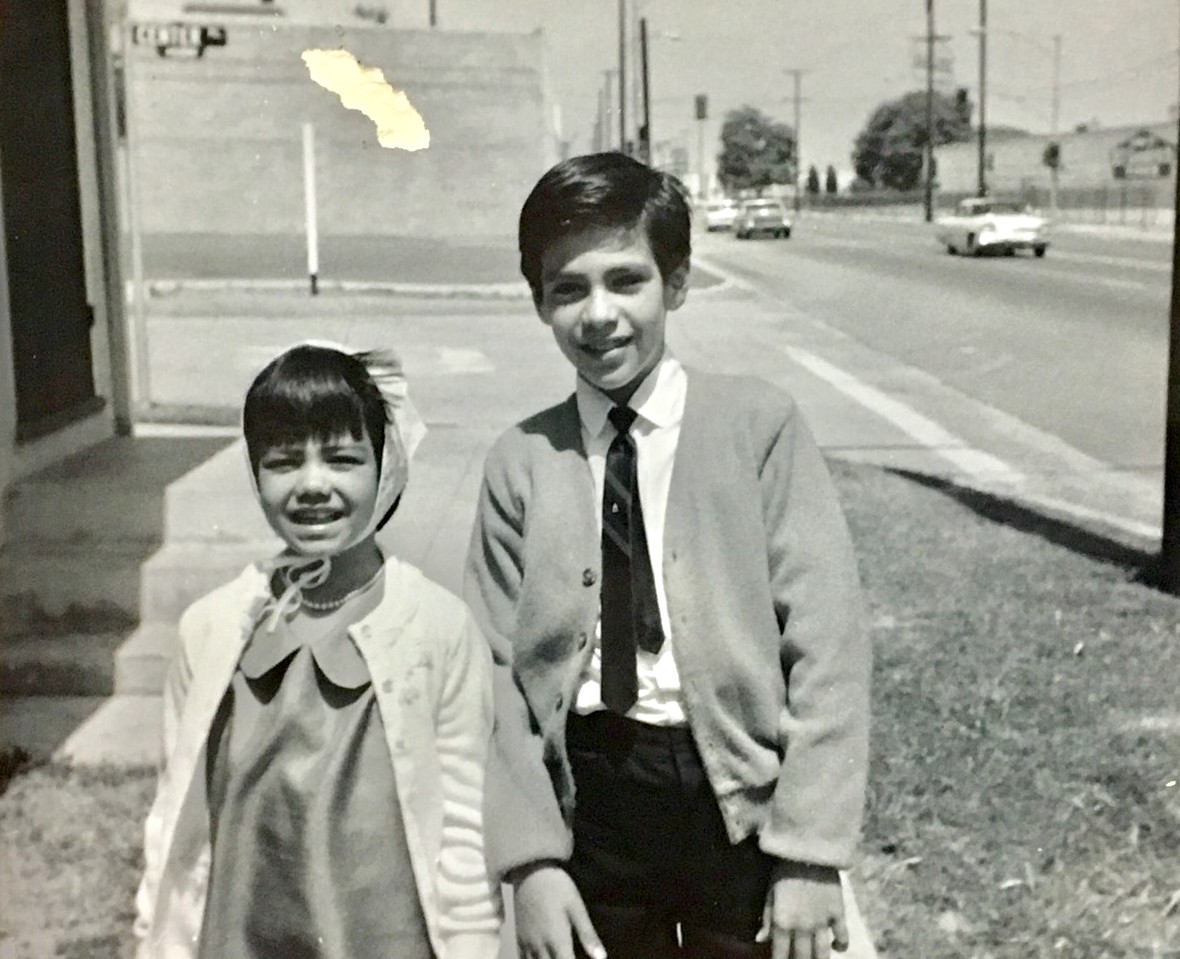 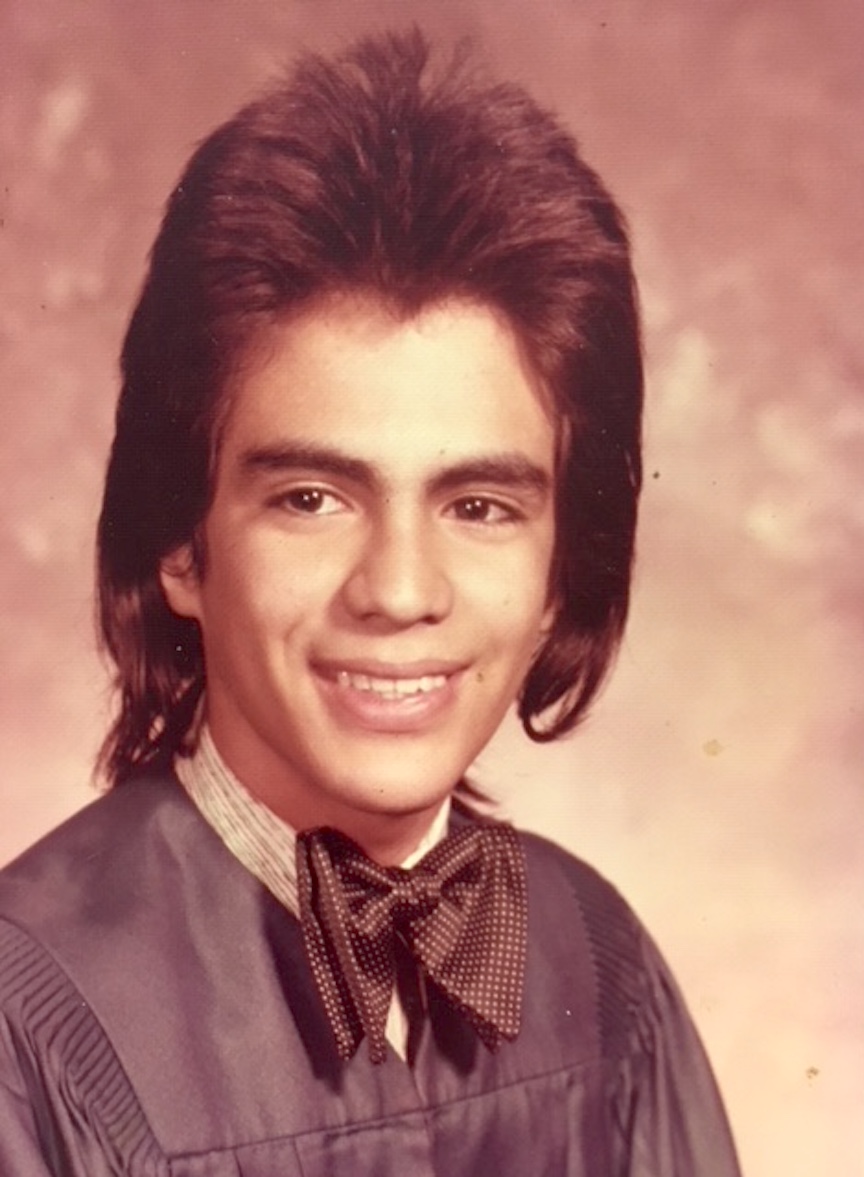 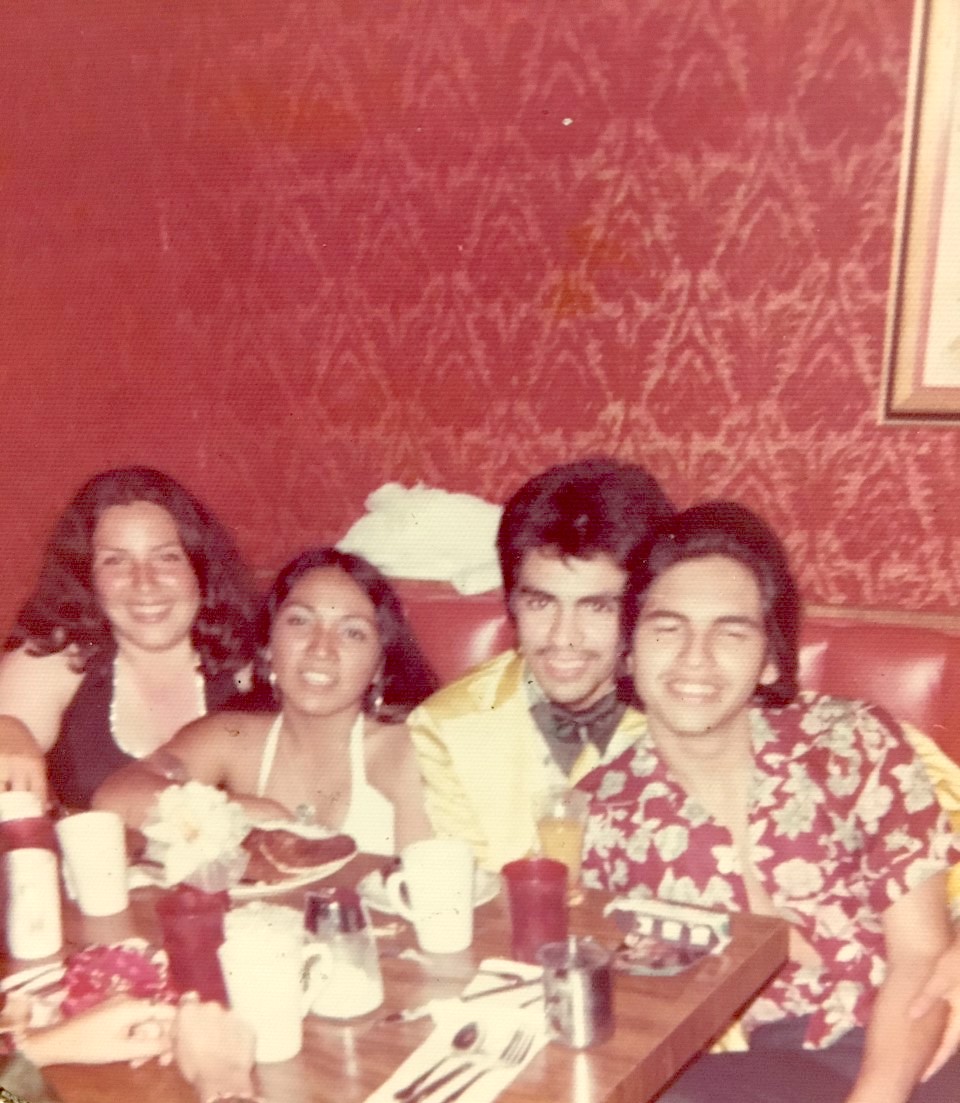 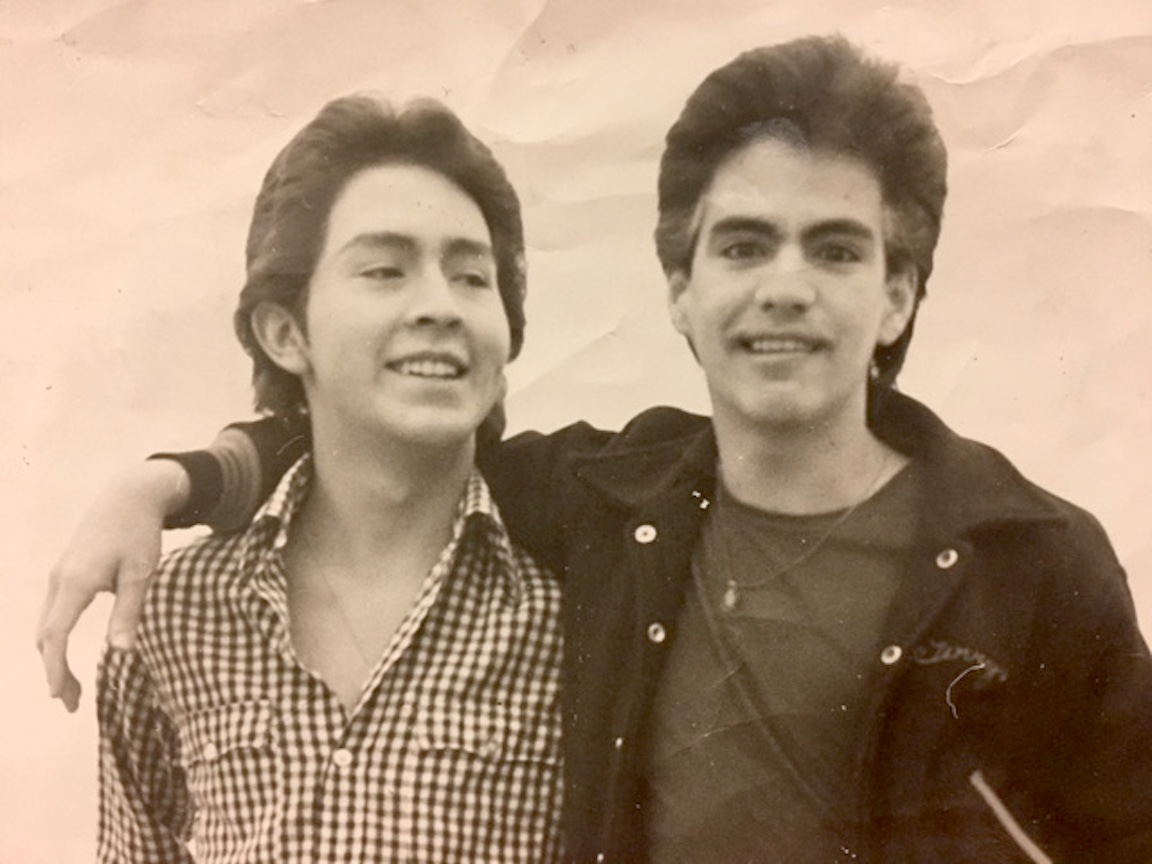 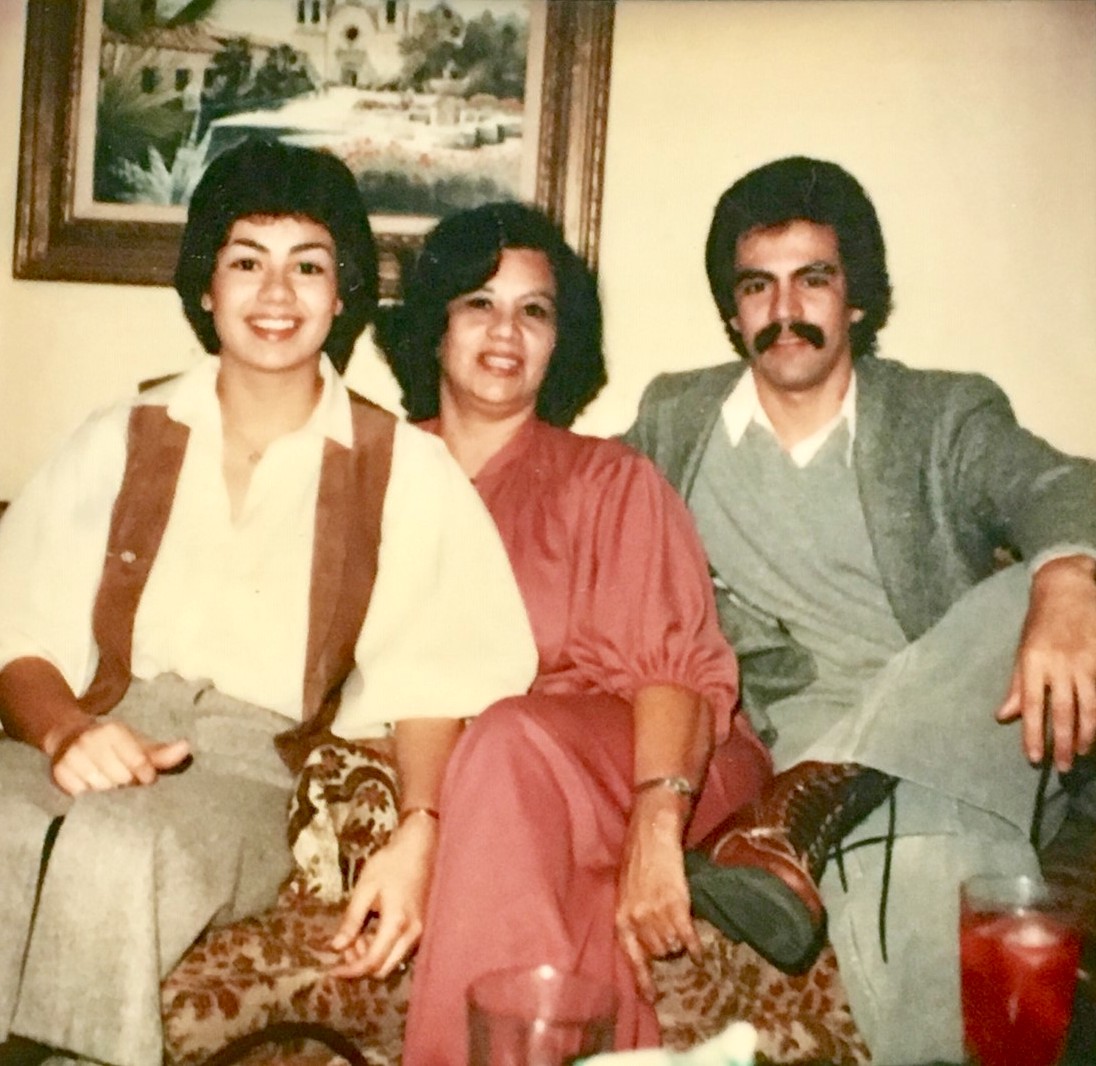 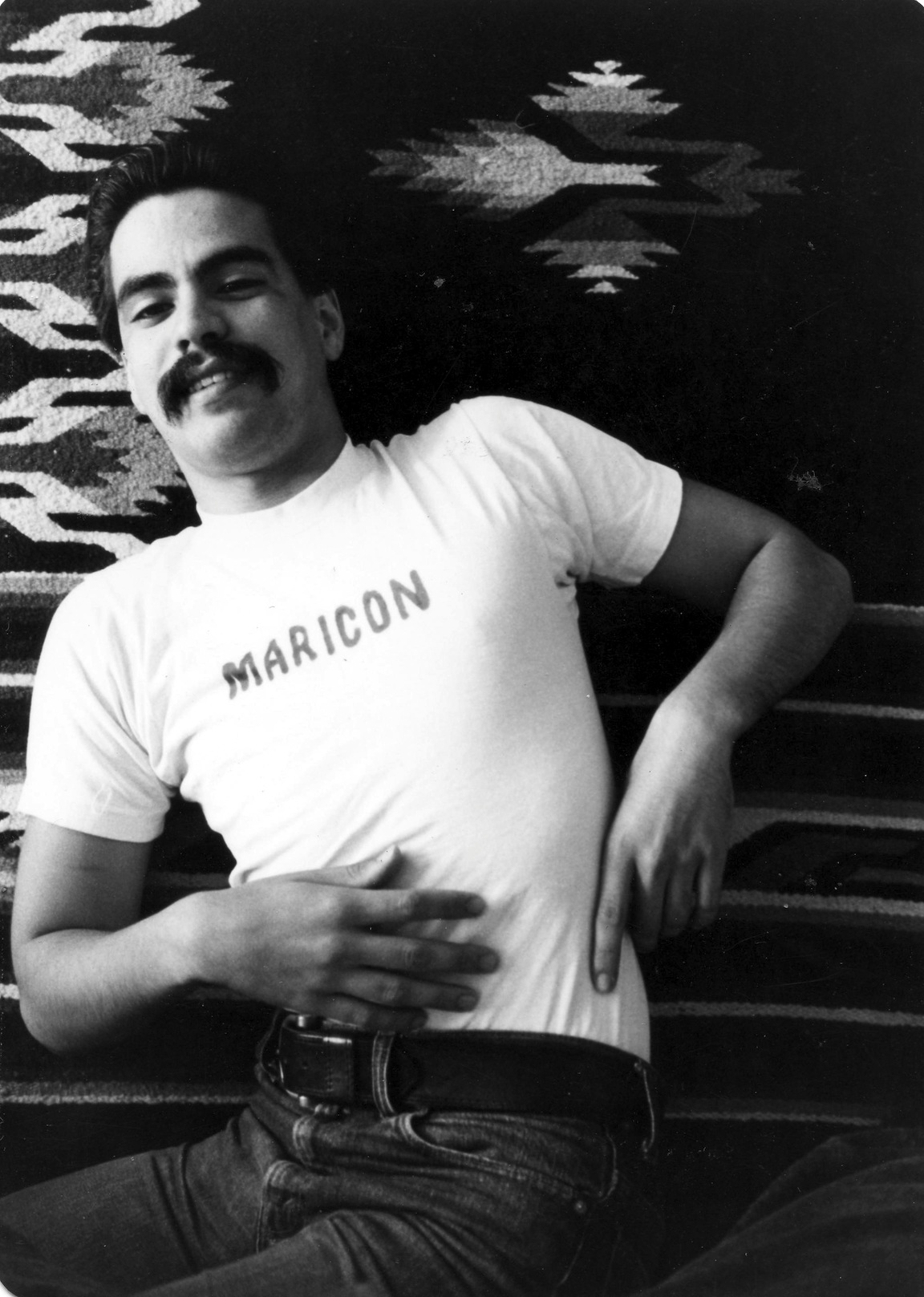 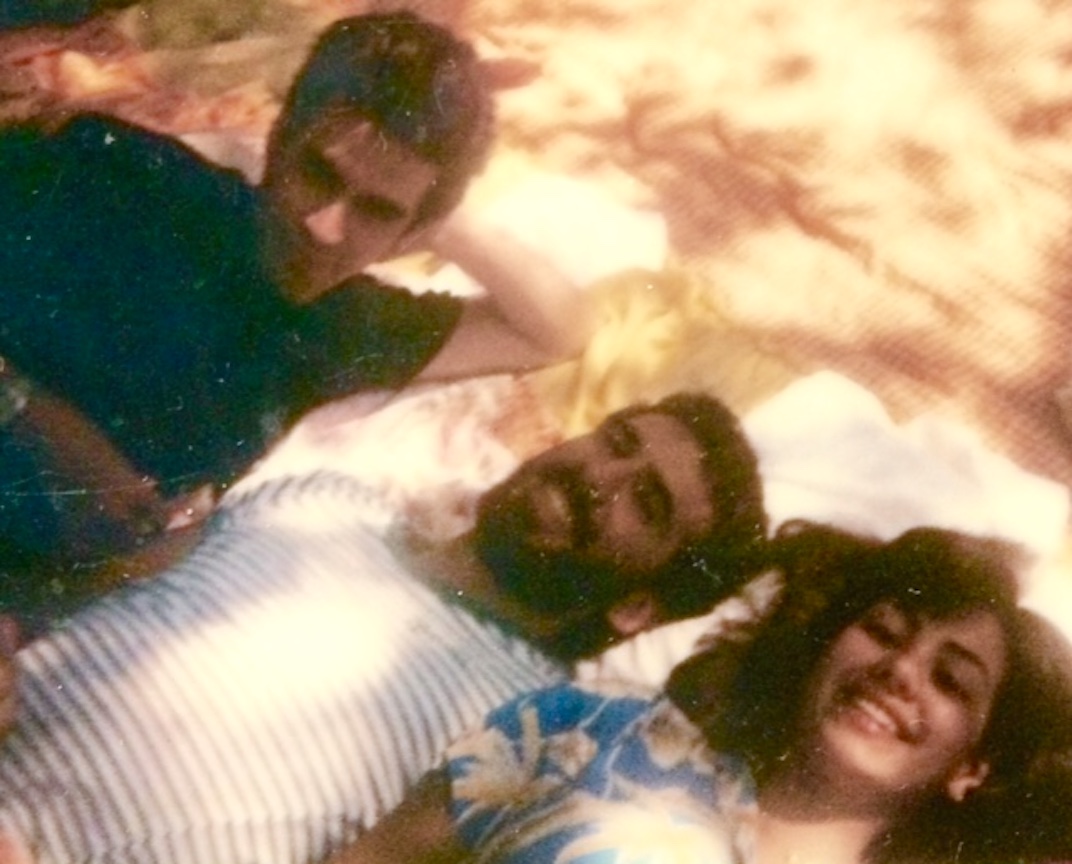 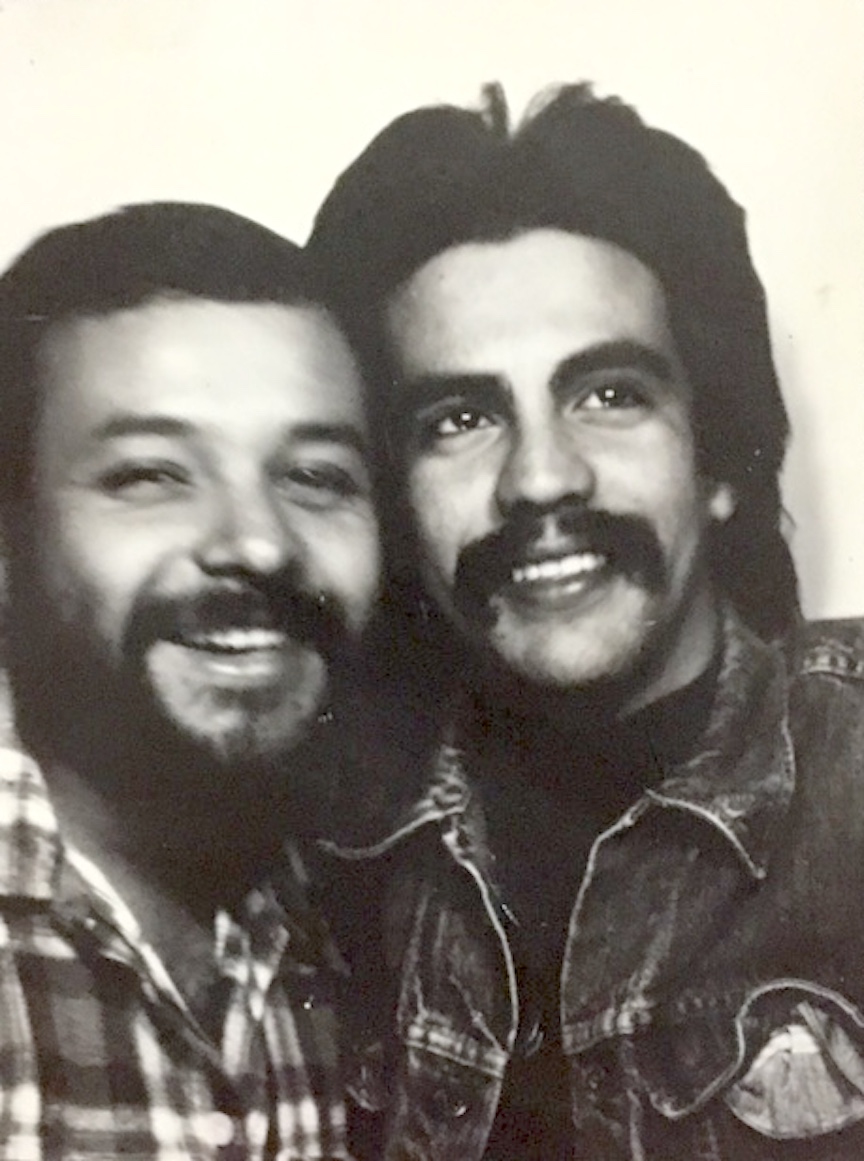 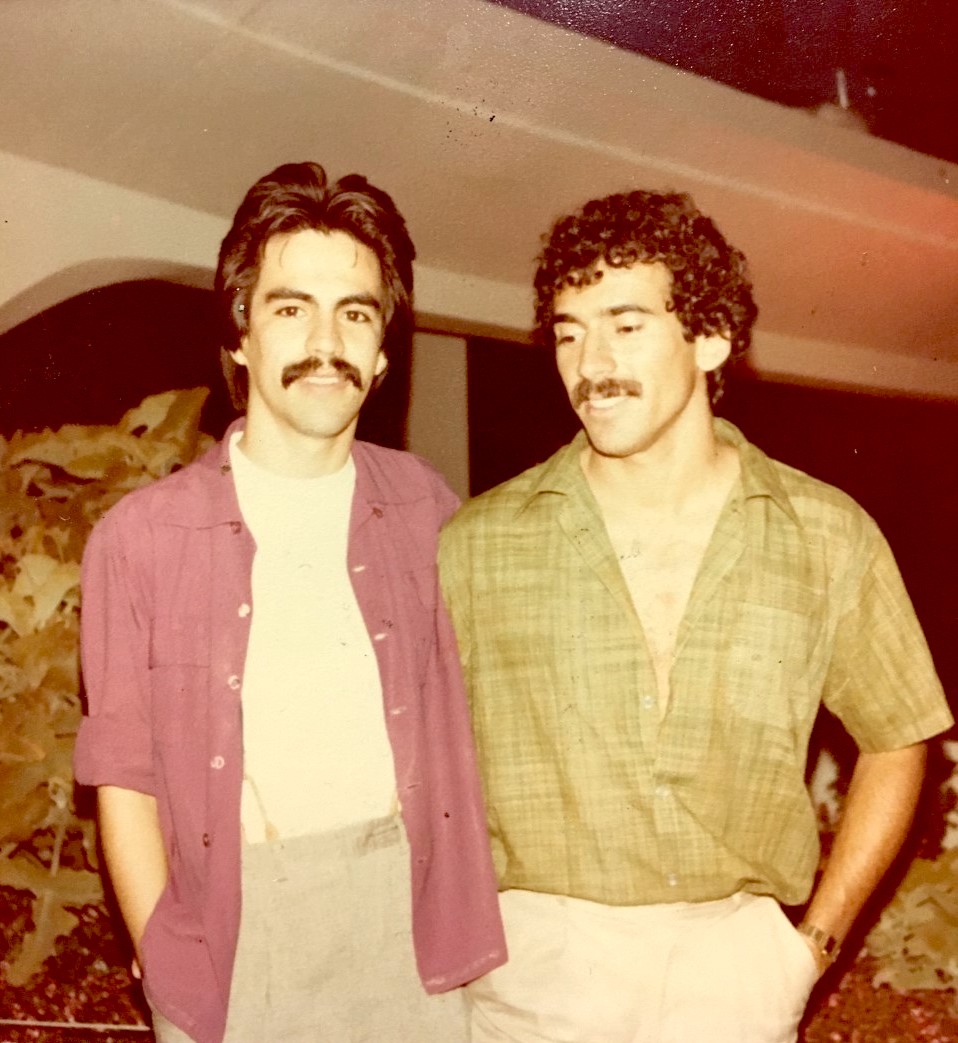 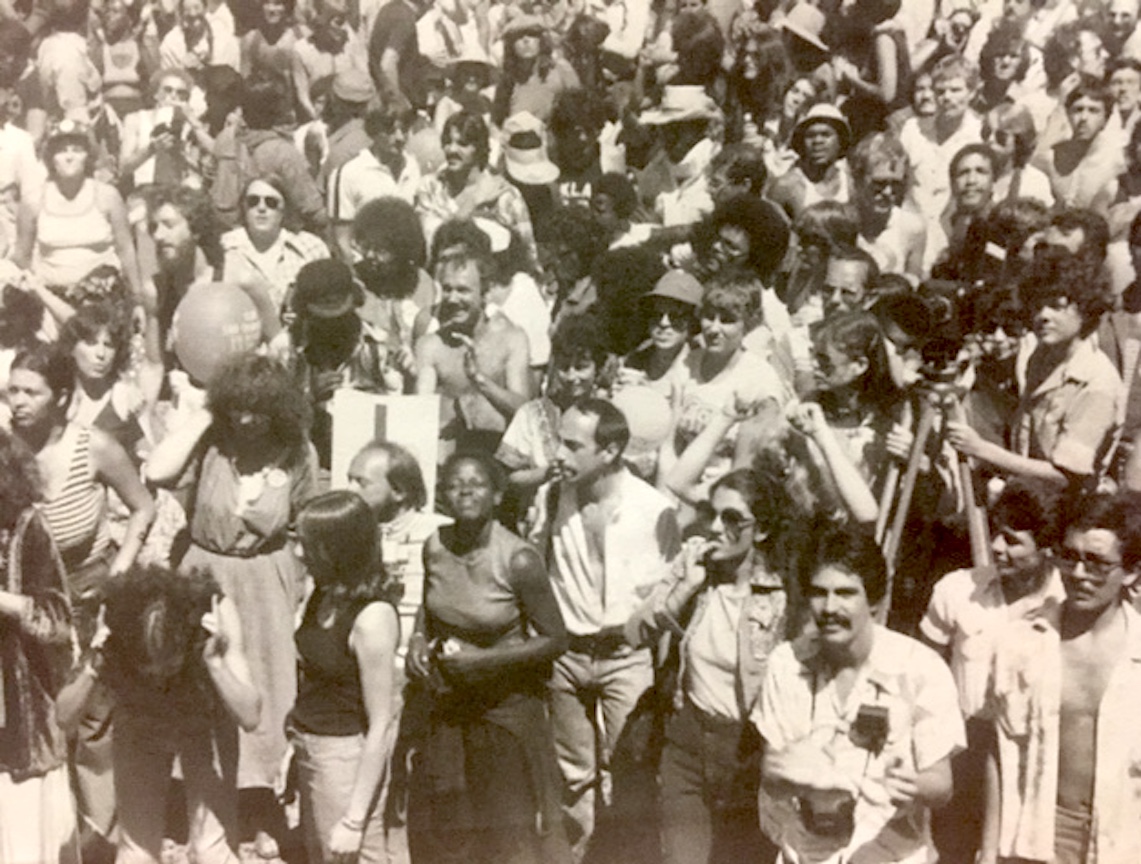 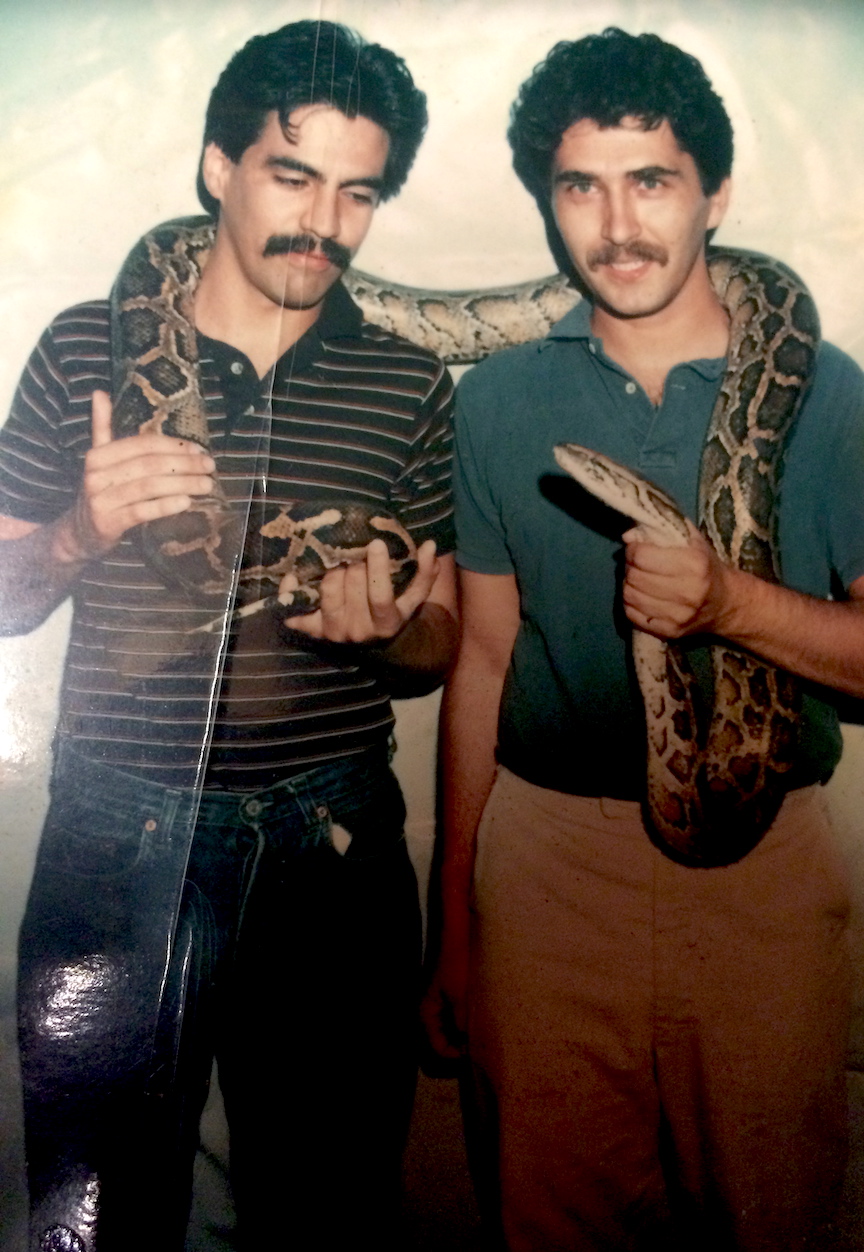 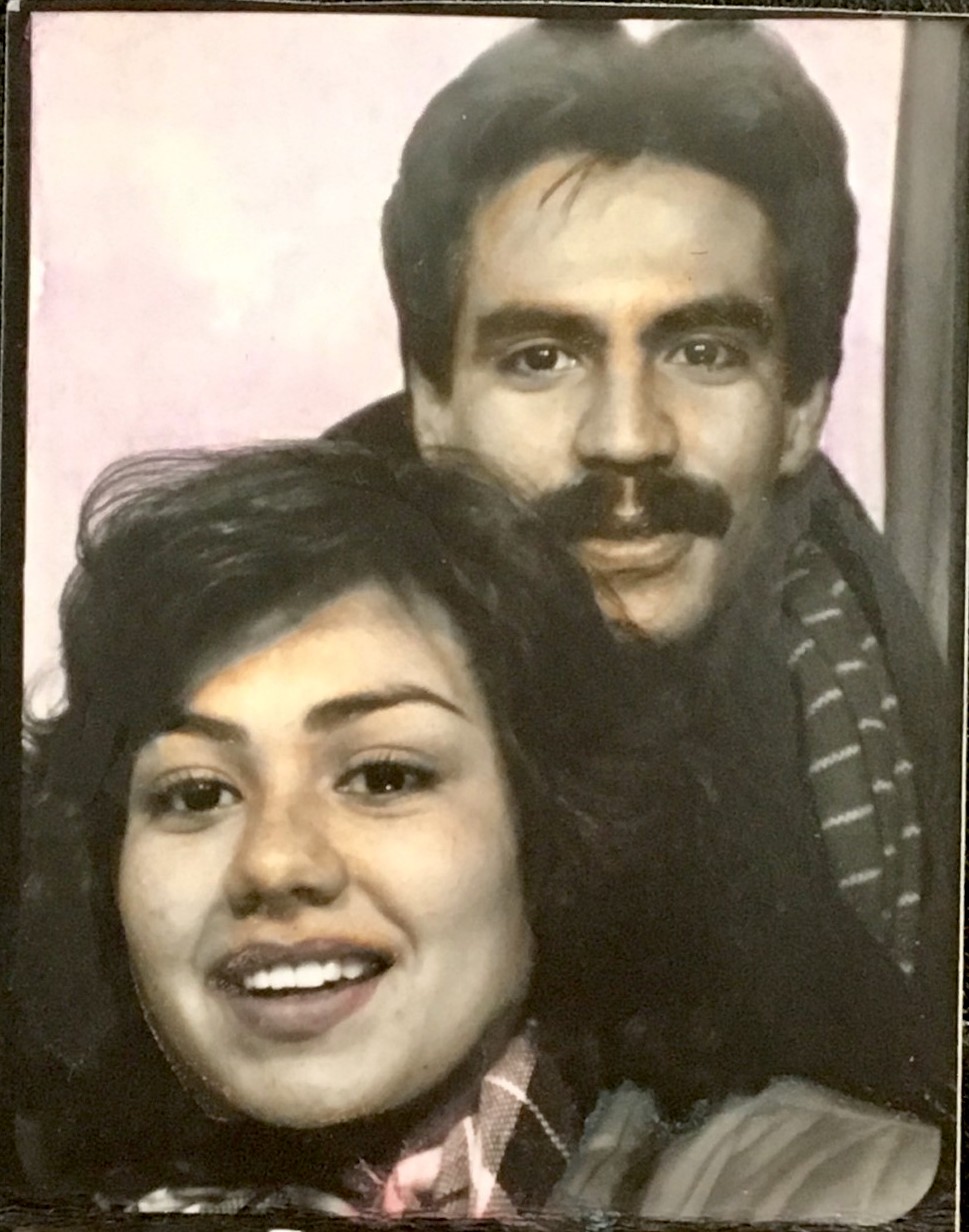 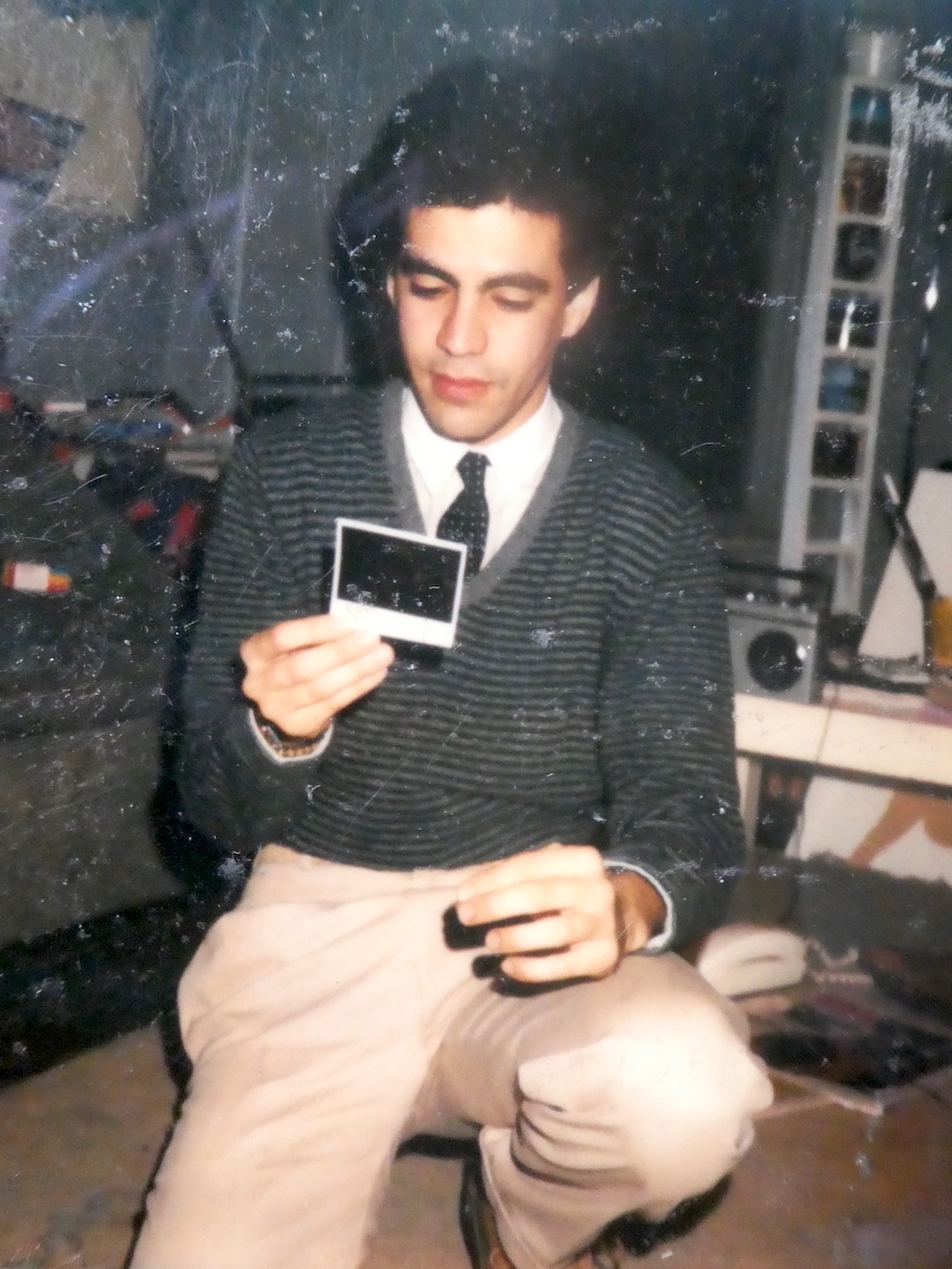 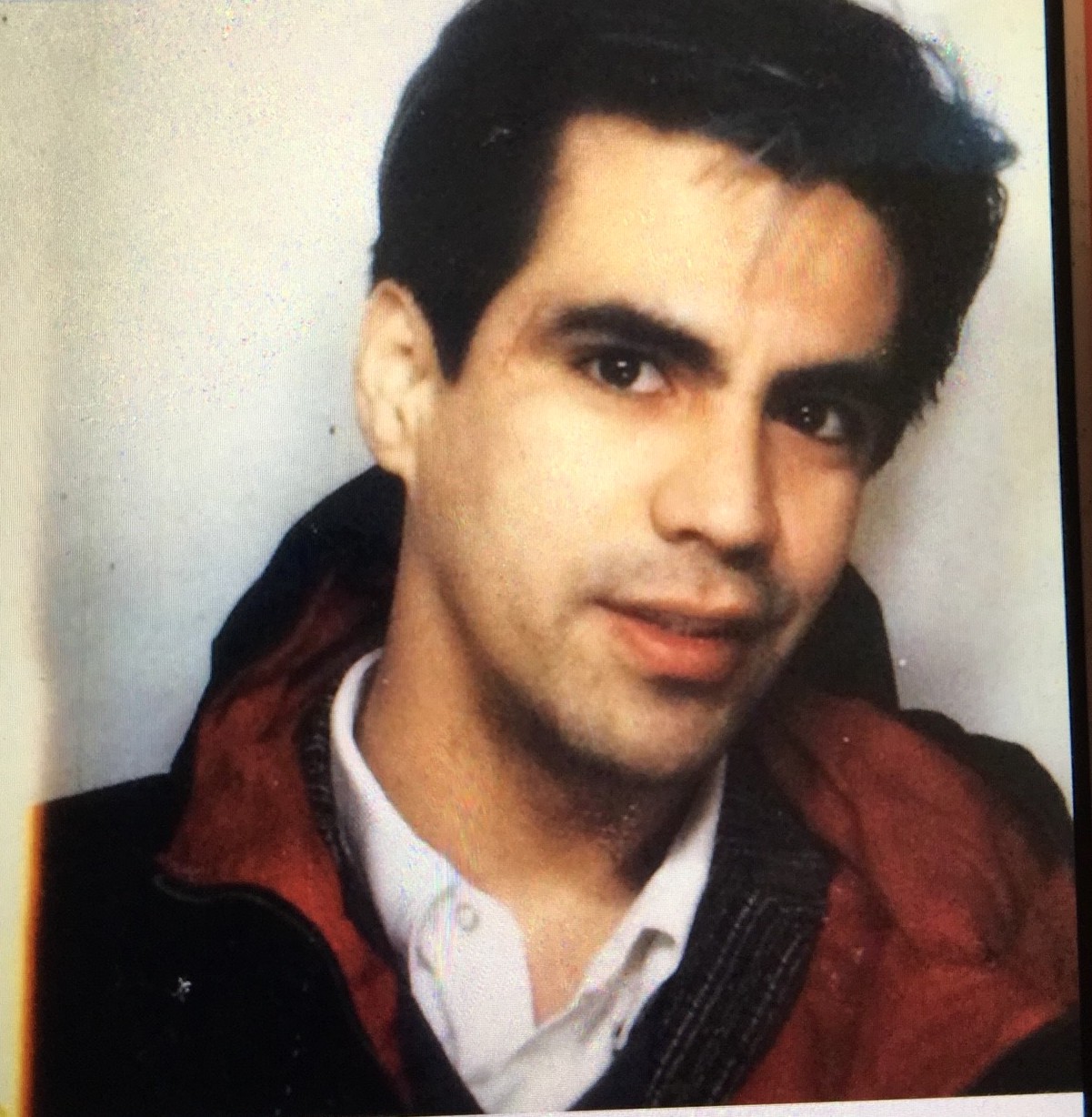 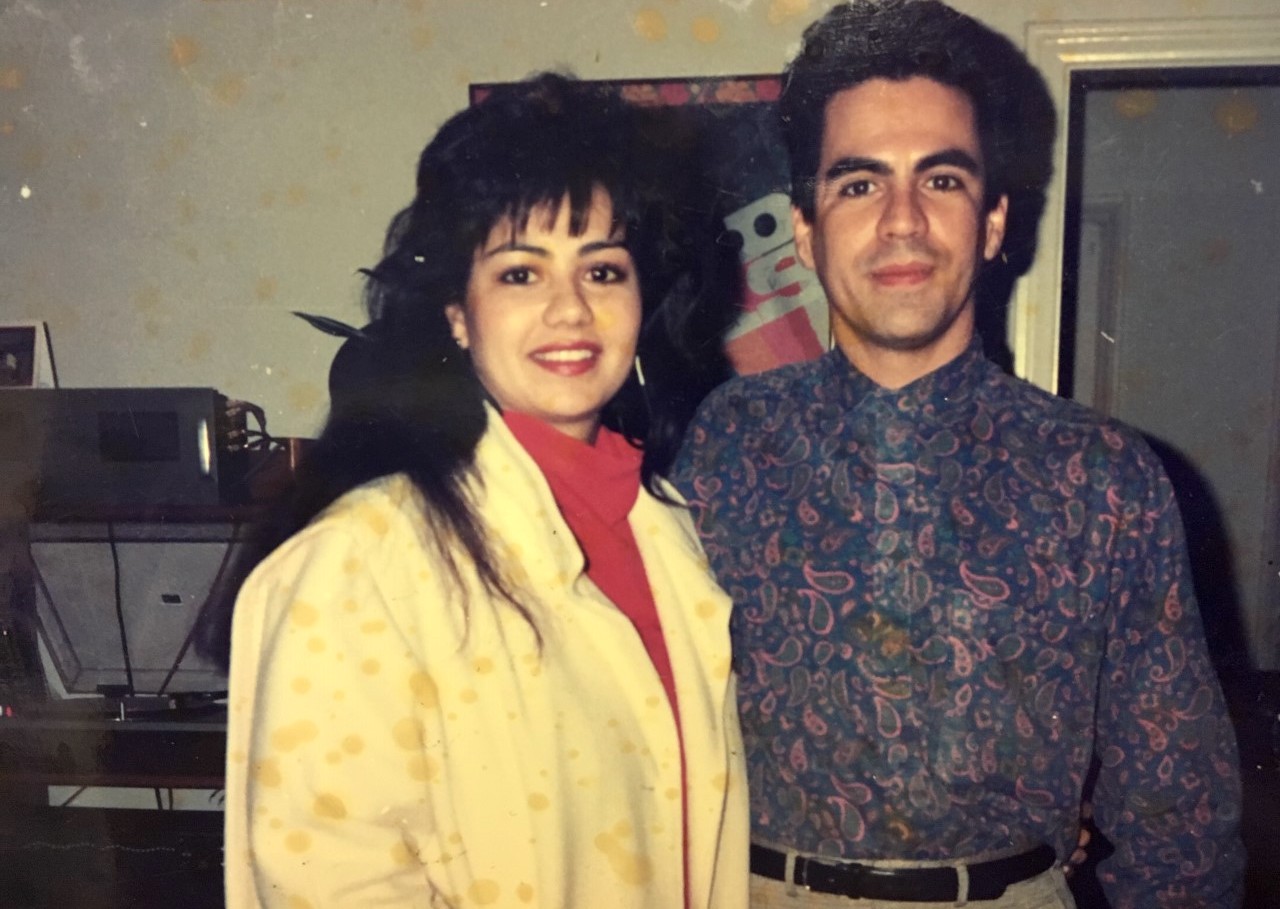 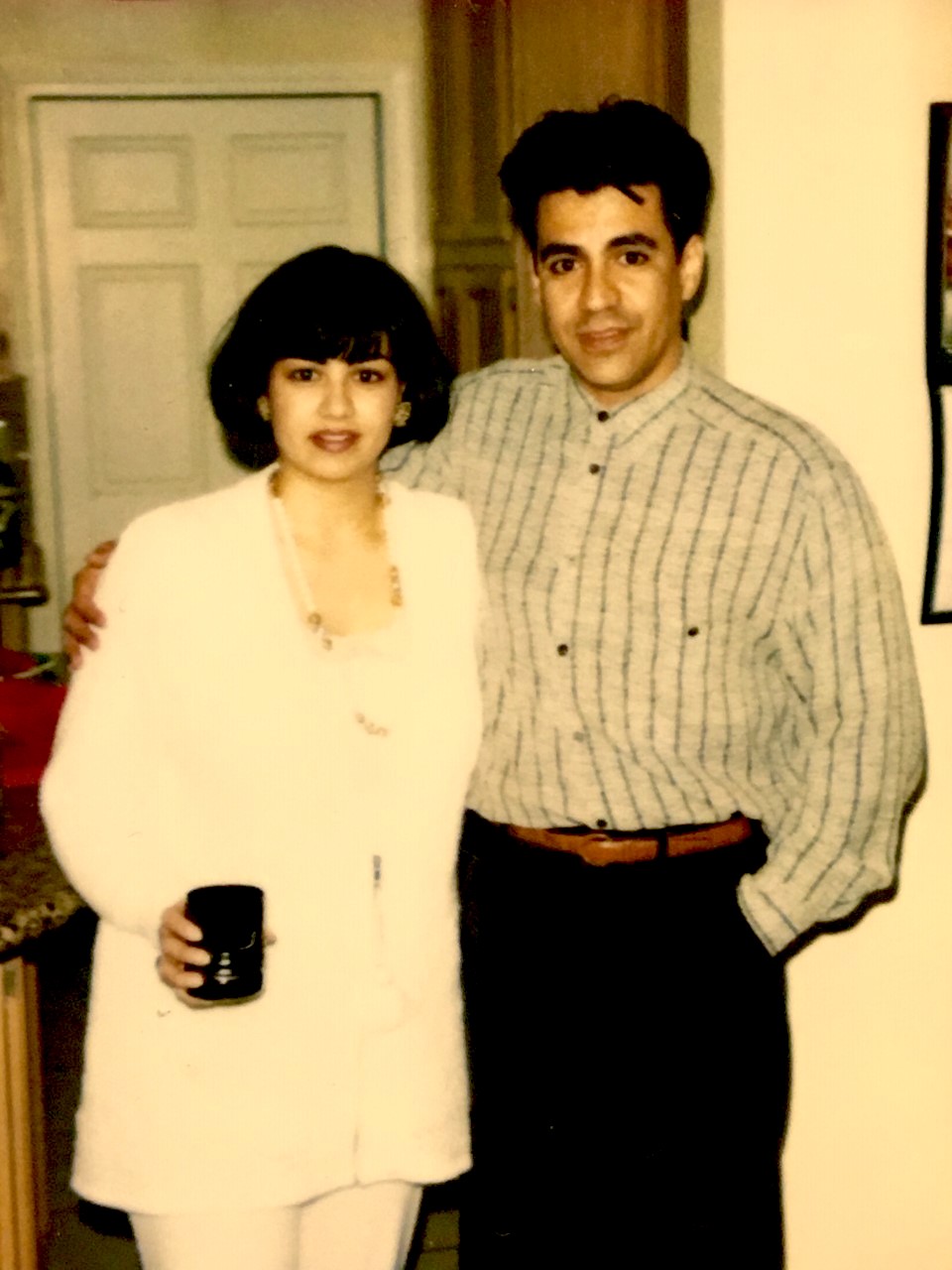 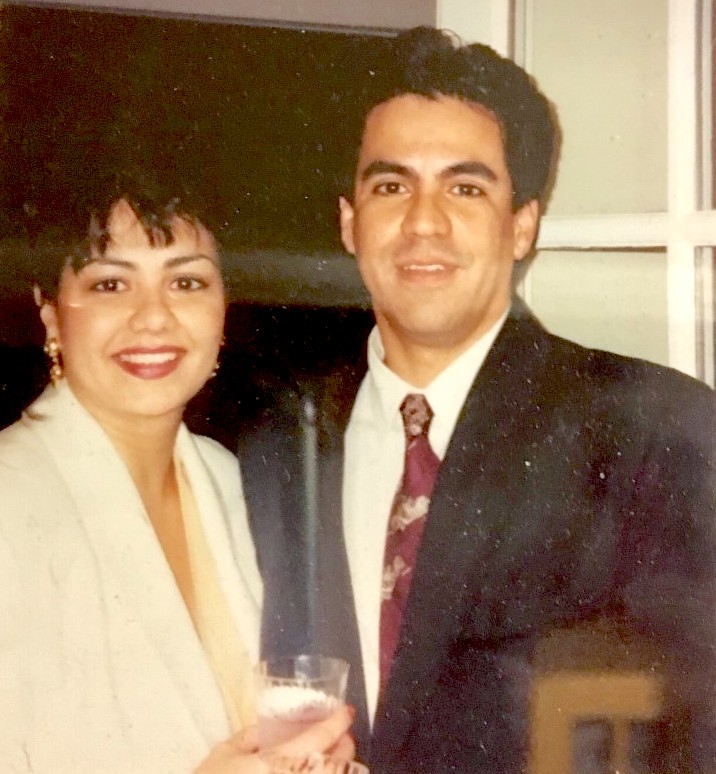 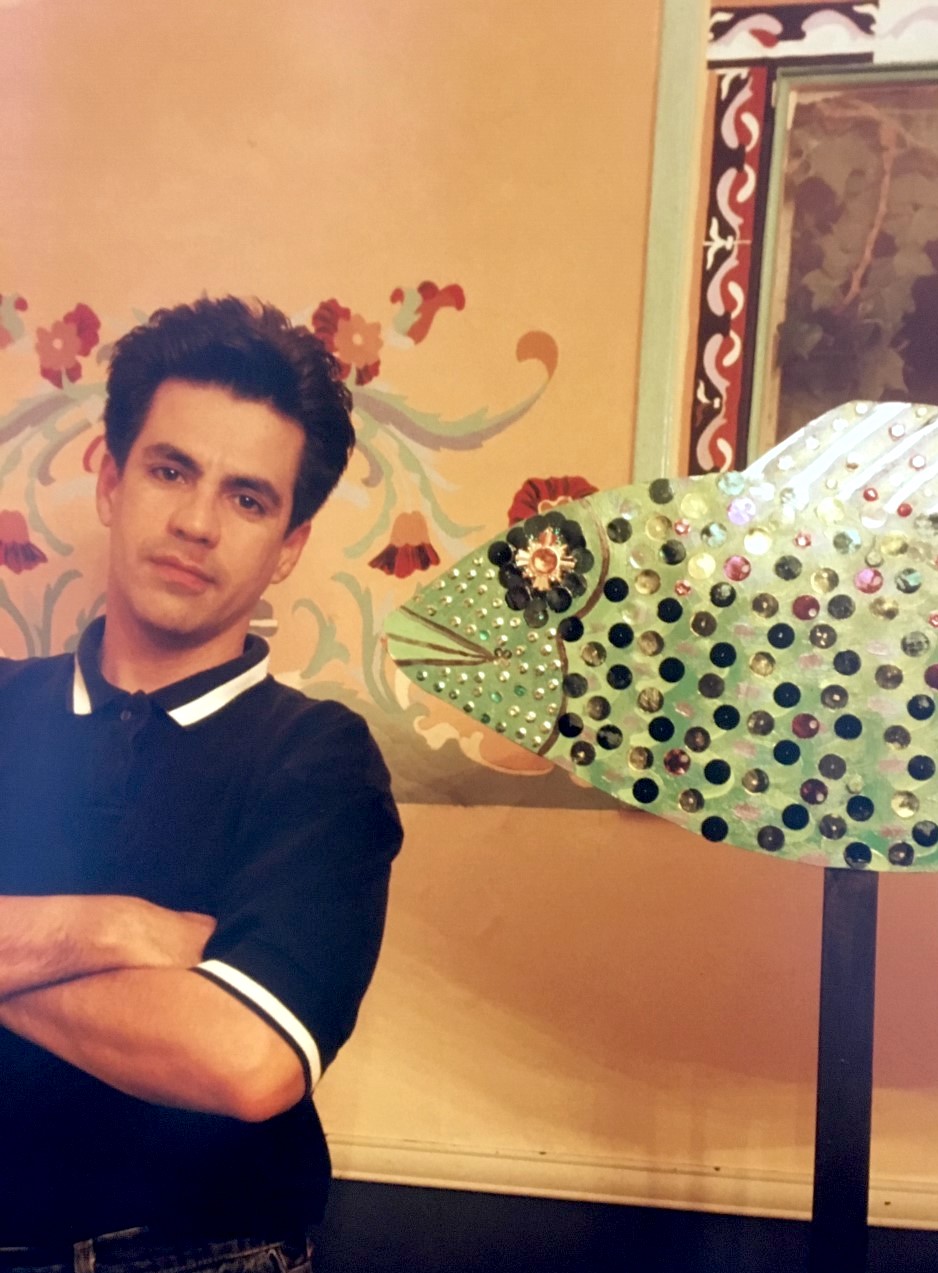 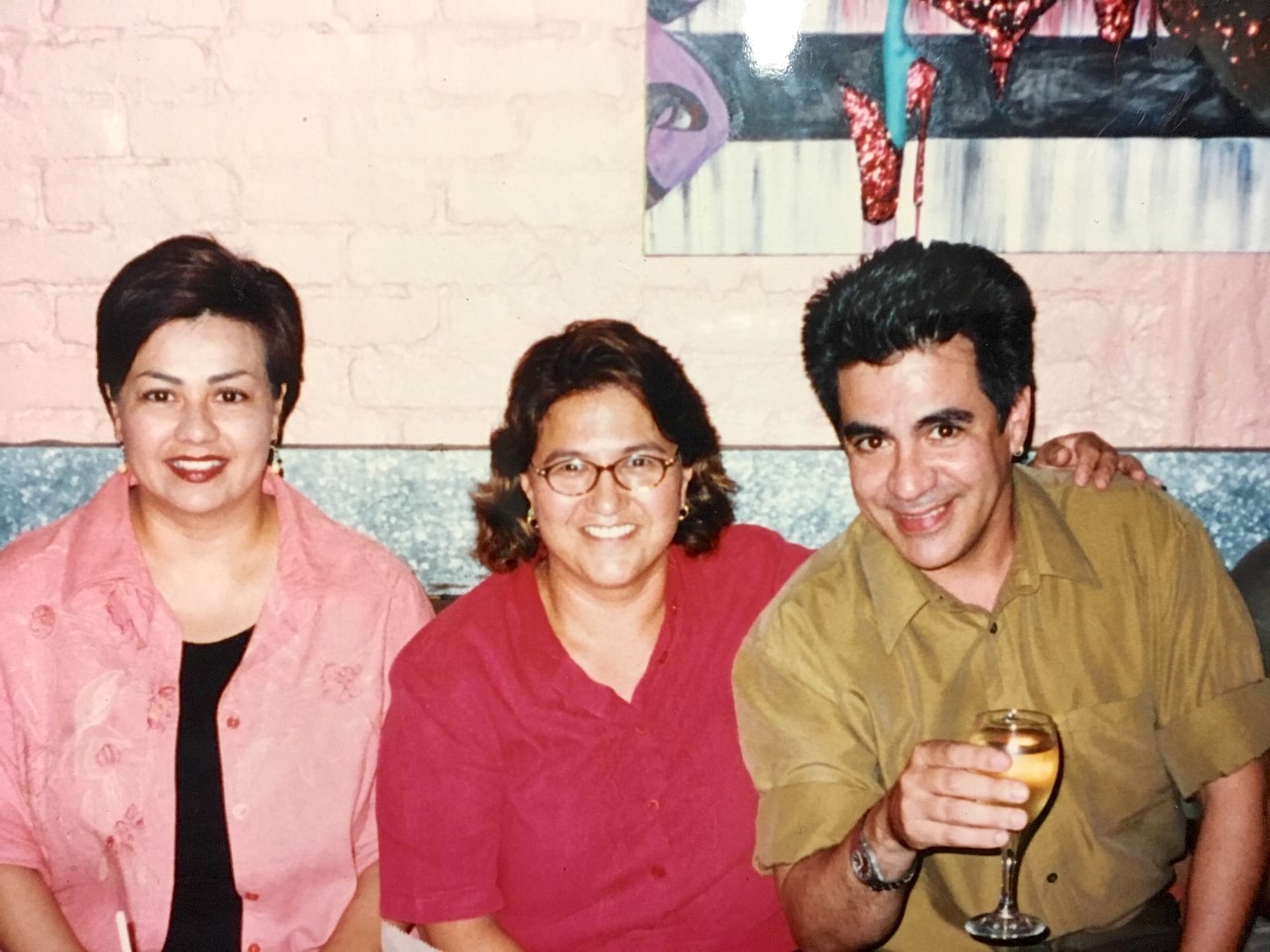 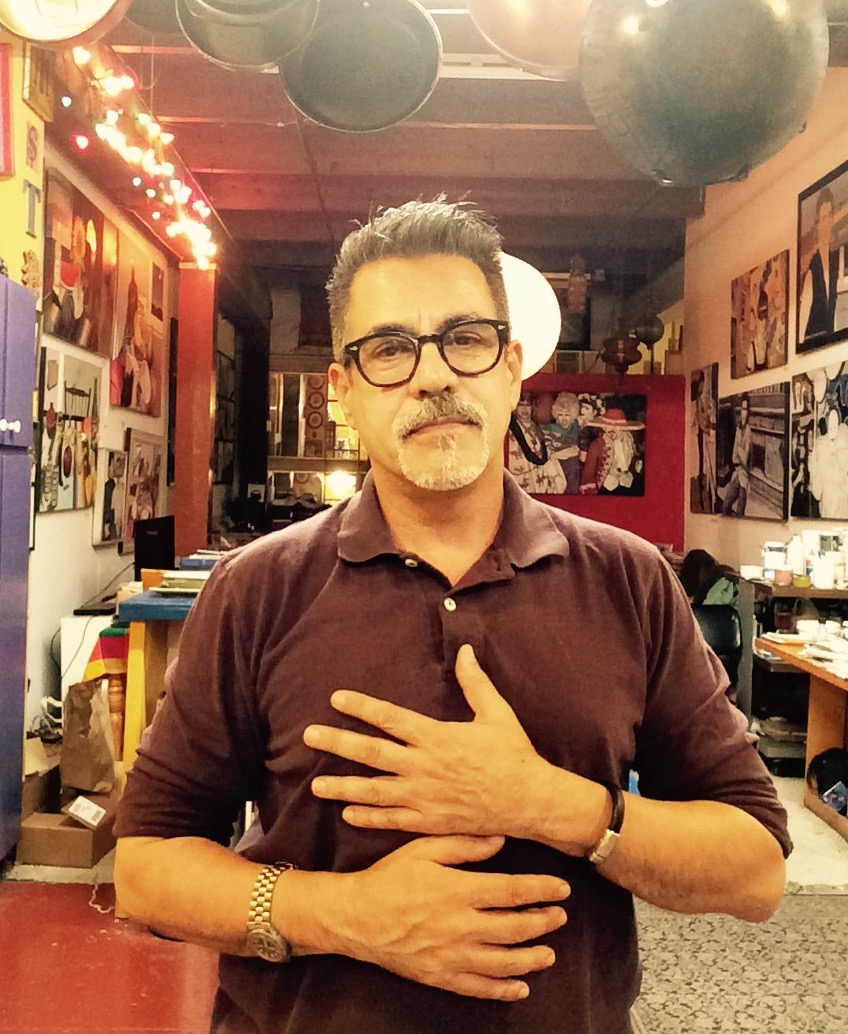 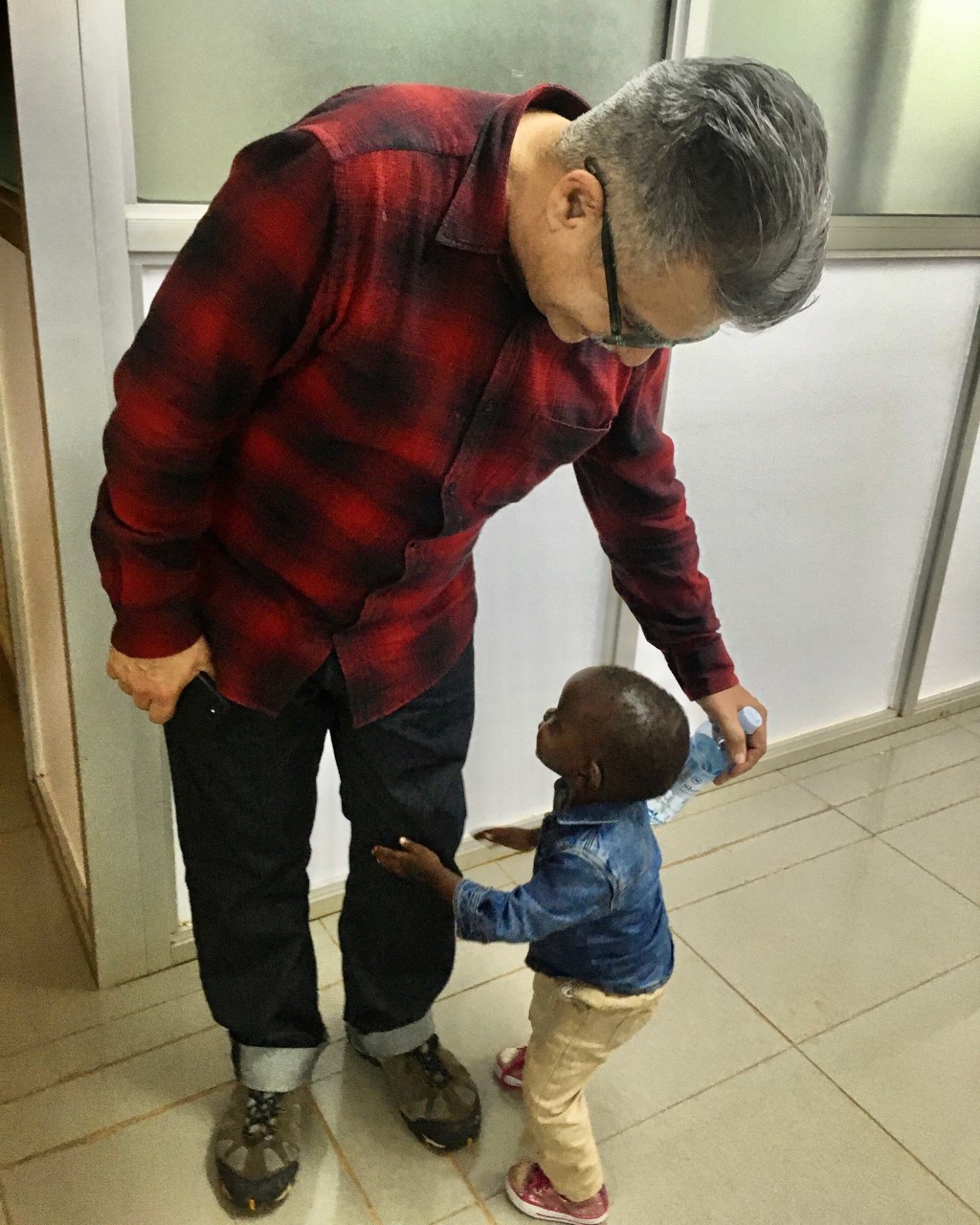