John Killacky was born on June 24, 1952 in Chicago, and grew up in a working-class Irish Catholic family, the eldest son out of five children. John’s father and grandfather worked in the Chicago stockyards, and from a young age, John had a difficult relationship with his father, who referred to him as a “sissy” and “feminine creature.” On a school trip, John saw the Alvin Ailey dance company perform, and immediately fell in love with modern dance. He started taking dance classes outside of school. By the time he was 20, in 1973, John was moving to New York on a ballet scholarship. He spent his 21st birthday at the NYC Pride march, and generally immersed himself into the art and queer worlds, finding queer community and mentors for the first time. For the next decade, John worked as a professional dancer. Then suddenly, his personal and professional lives were decimated by the onrushing AIDS epidemic.

Seeing friends all around him rapidly deteriorating and dying starting in 1979, John participated in both political and artistic AIDS activism. He raised $250,000 to start an AIDS office in Philadelphia, only to have the initiative shut down by the health commissioner, who dismissed AIDS as a “white gay disease.” John subsequently became involved in ACT UP. Despite receiving death threats, he created the performing arts festival “Cultural Infidels” at the Walker Arts Center, where he gave angry artists the platform to reclaim “a diseased body, a broken body, a feared body” through “powerful work in response to AIDS.” Recently, John published his book Because Art in 2021, which includes his reflections on how artists approached their work during the AIDS crisis.

In 1996, a tumor was discovered inside John’s spinal cord. When the surgery to remove the tumor went wrong, John became paralyzed from the neck down. It took him three months to learn to walk again; today, he still uses a wheelchair and cane. John endured the indignity of the hospital psychologist refusing to answer his questions about sexual functioning by saying she herself wasn’t gay. John and his partner Larry moved to San Francisco where John embarked on a new chapter of activism as a queer disabled man. He ran the Yerba Buena Center for the Arts, and co-edited the Lambda Literary Award-winning anthology Queer Crips: Disabled Gay Men and Their Stories.

After 14 years in San Francisco, John and Larry, now married, moved to Burlington, Vermont. John got a job running the Flynn Center, where among other accomplishments, he worked tirelessly to make the art deco theater more accessible to artists and audience members alike. Just as John was preparing to slow down, a retiring state representative encouraged him to run for her seat. John won and was serving his second term as Vermont State Representative at the time of this interview. In that role and in his life as a whole, John continues to advocate for all of Vermont’s invisible communities including homeless people, people with substance use disorders, and incarcerated women.

Out of his art, his politics, and his own lived experiences as a gay disabled man, John has woven what he calls a “living archive of queerness.” His queerness permeates every aspect of his life, linking the booming cities of Chicago, New York, and San Francisco, and the pungent, deep woods of northern New England. 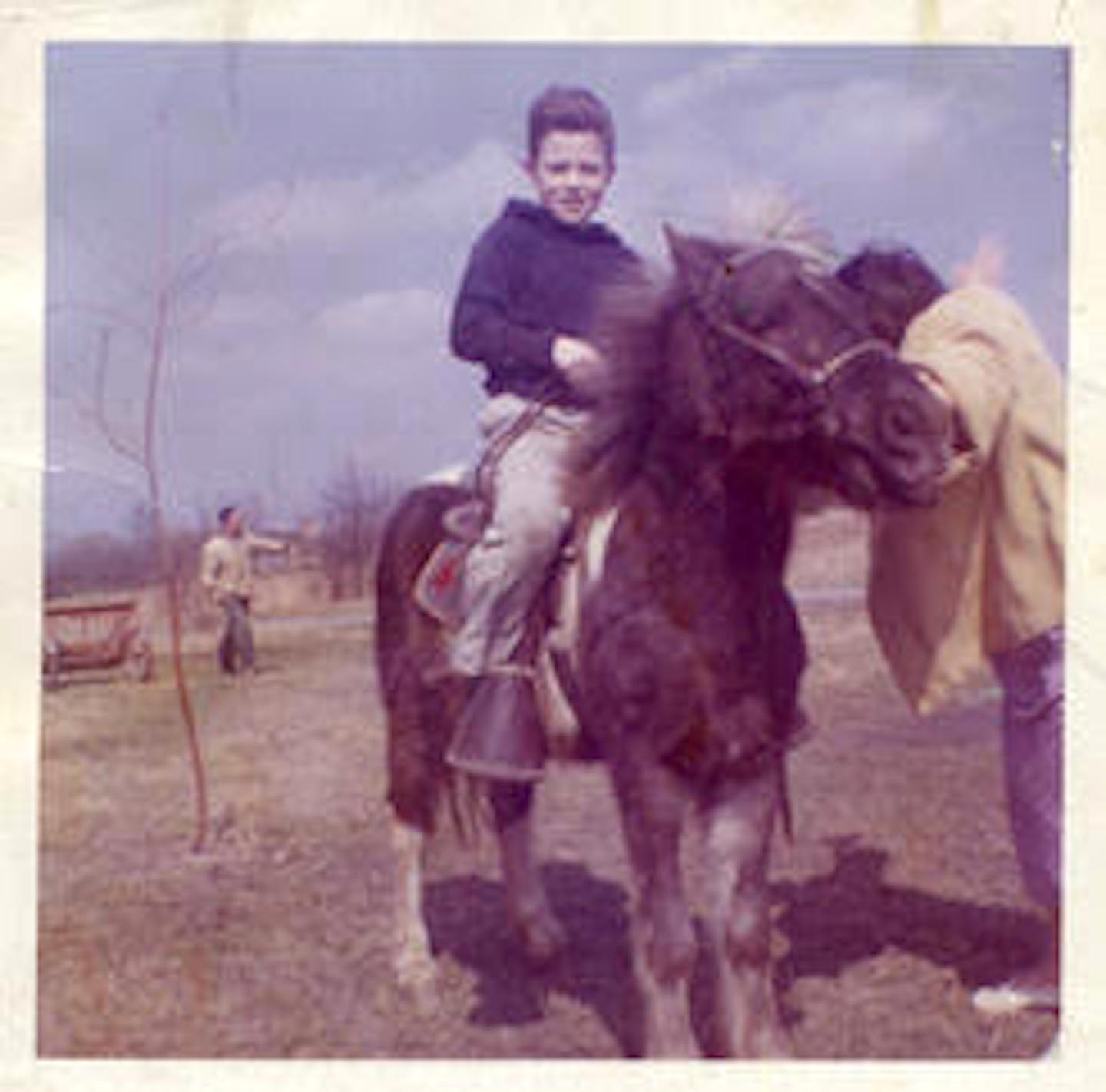 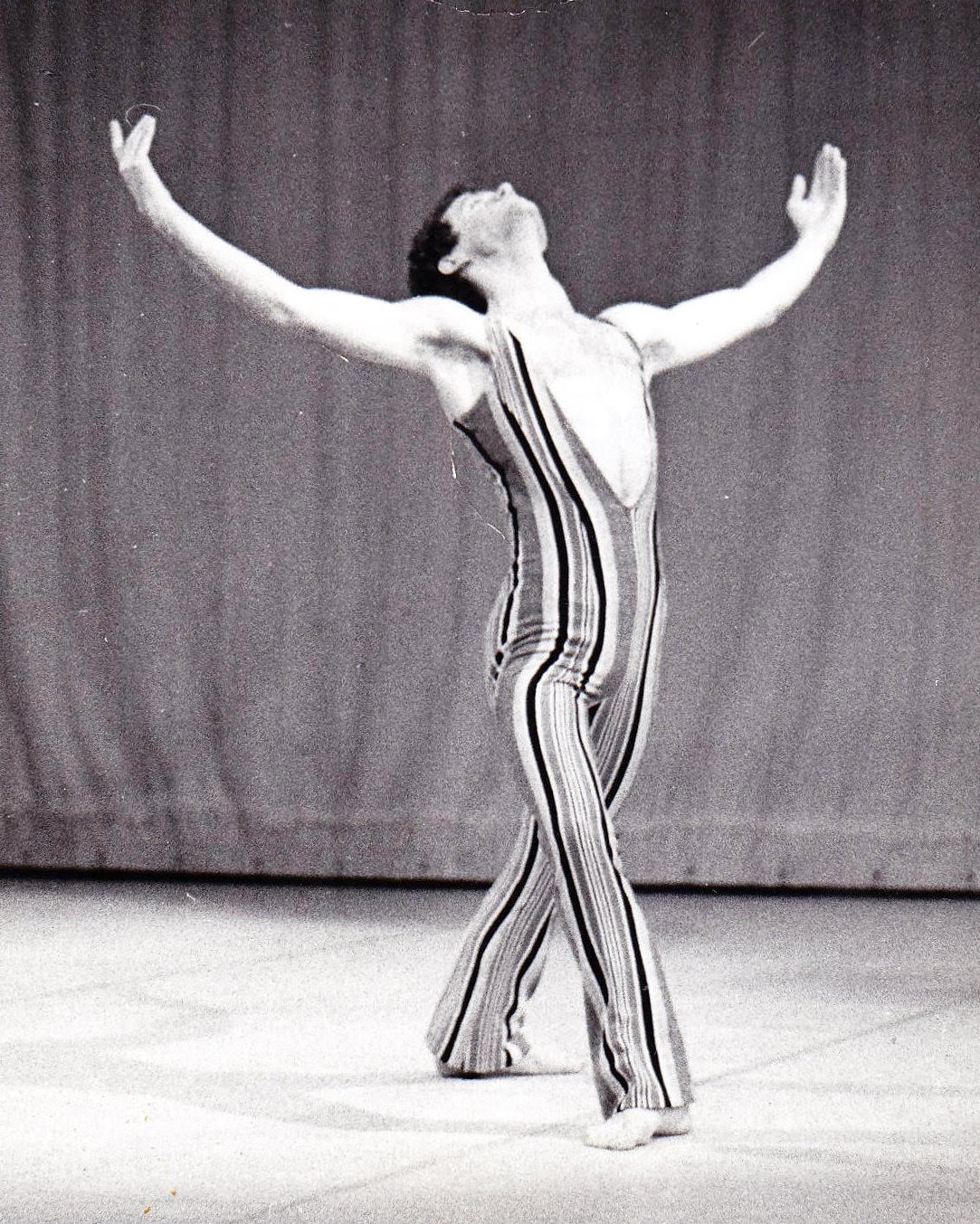 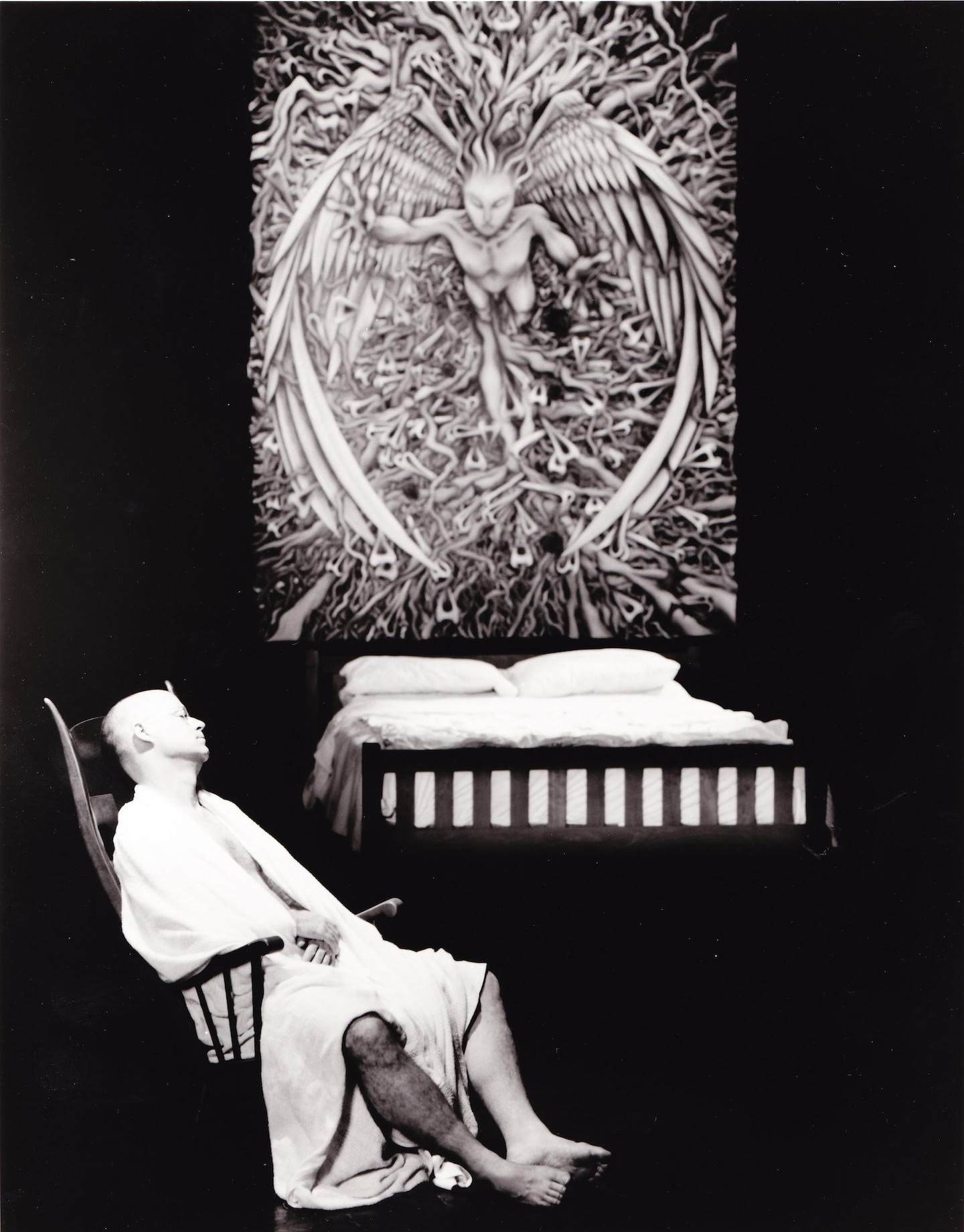 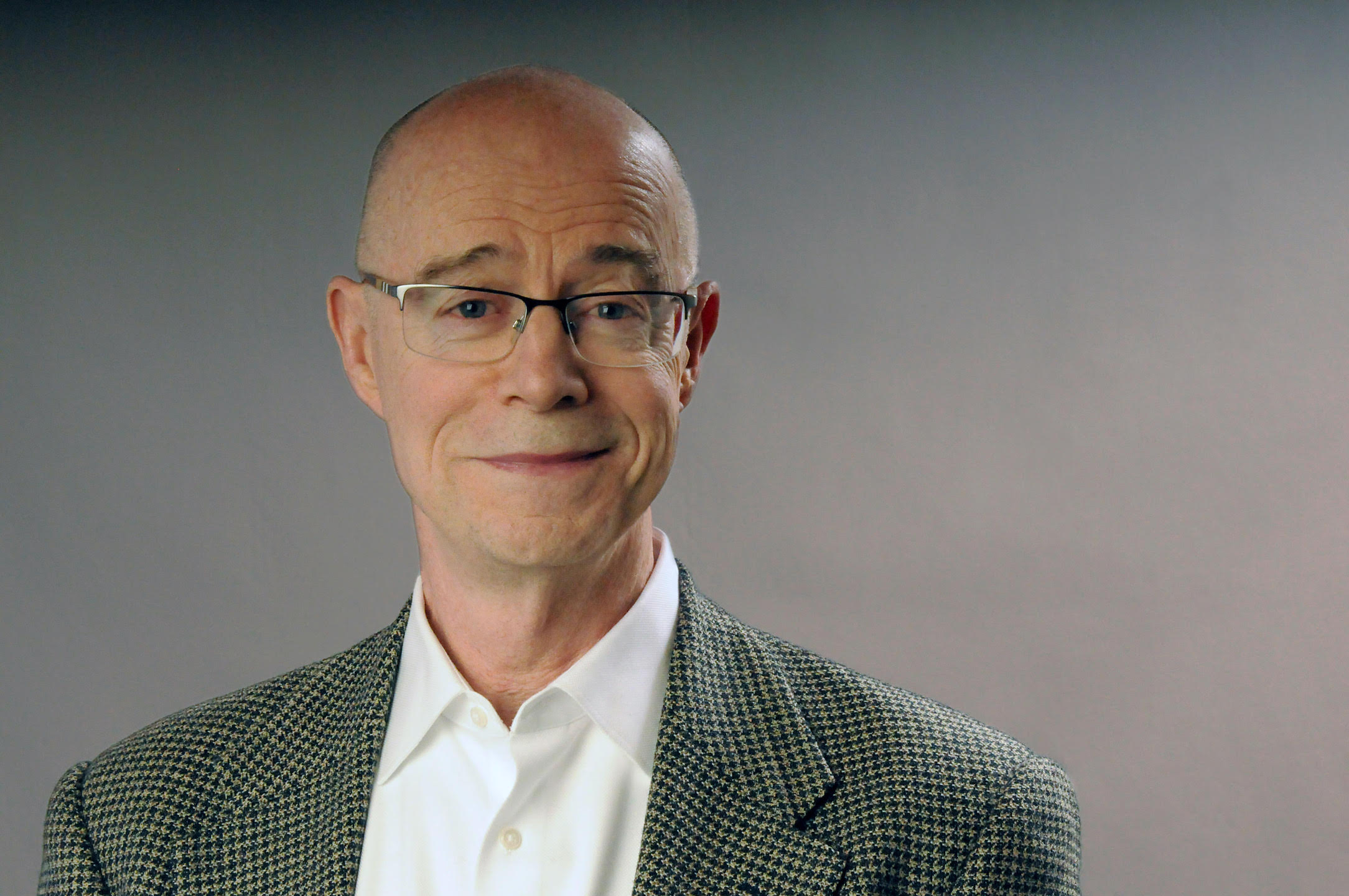 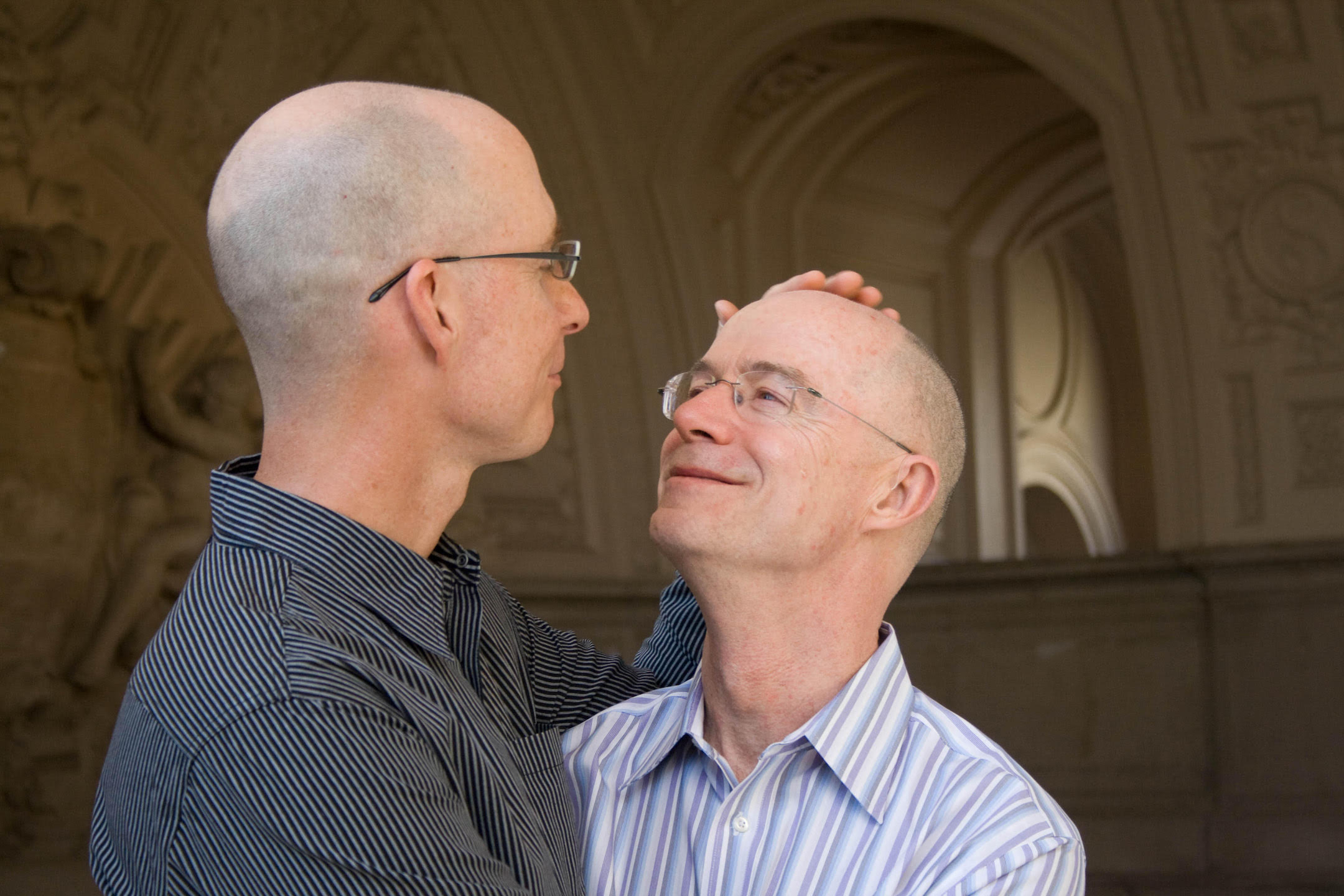 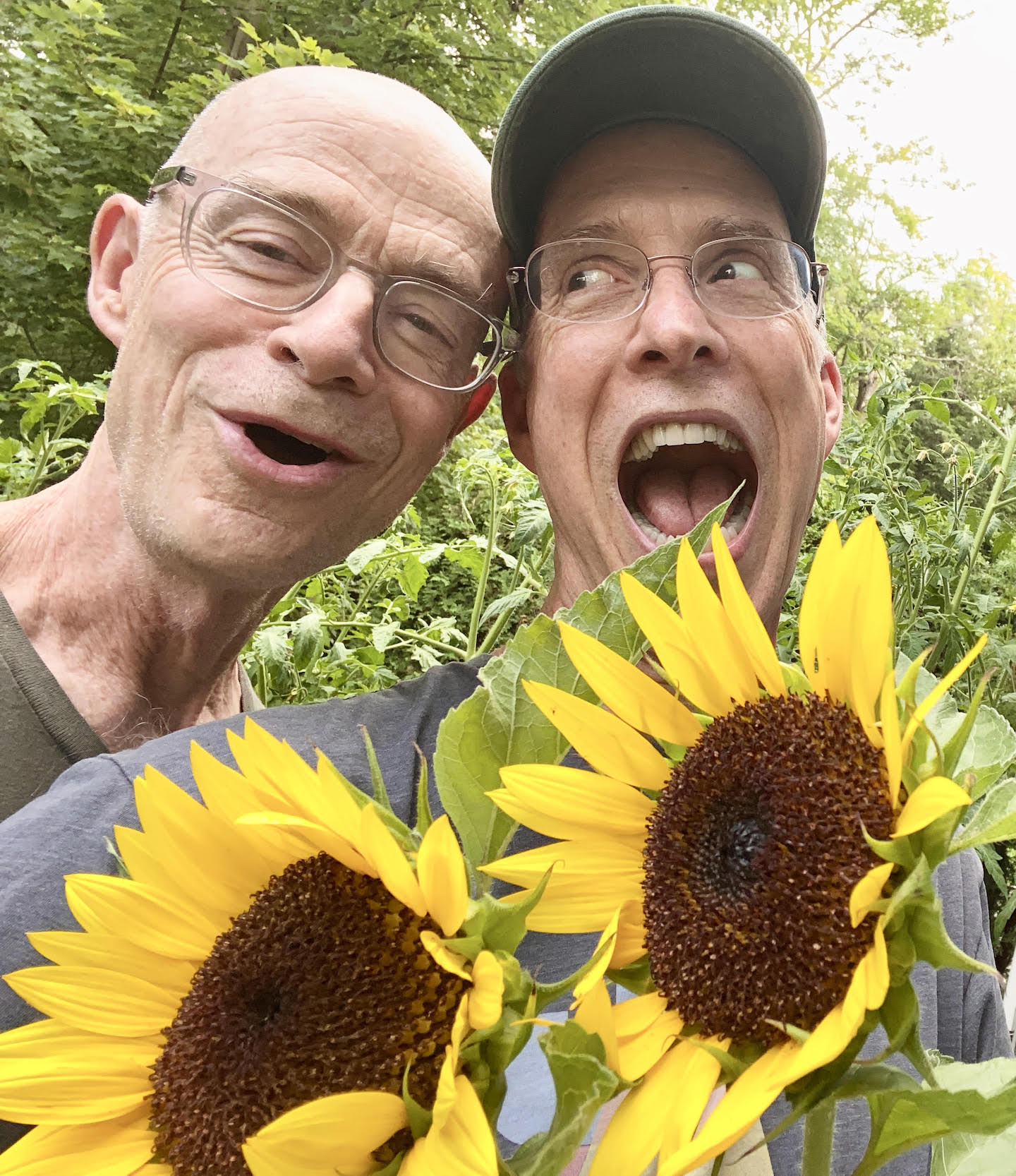 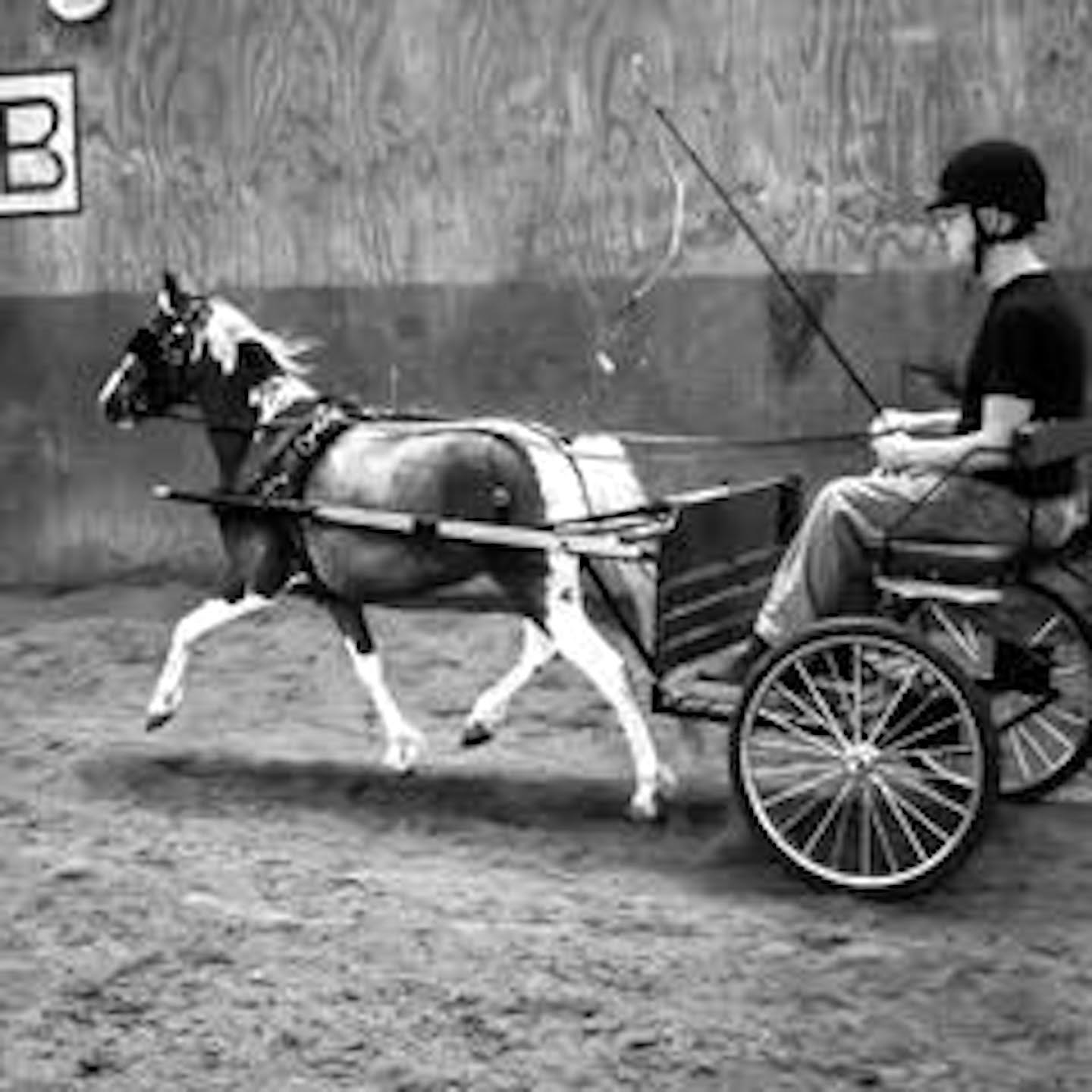 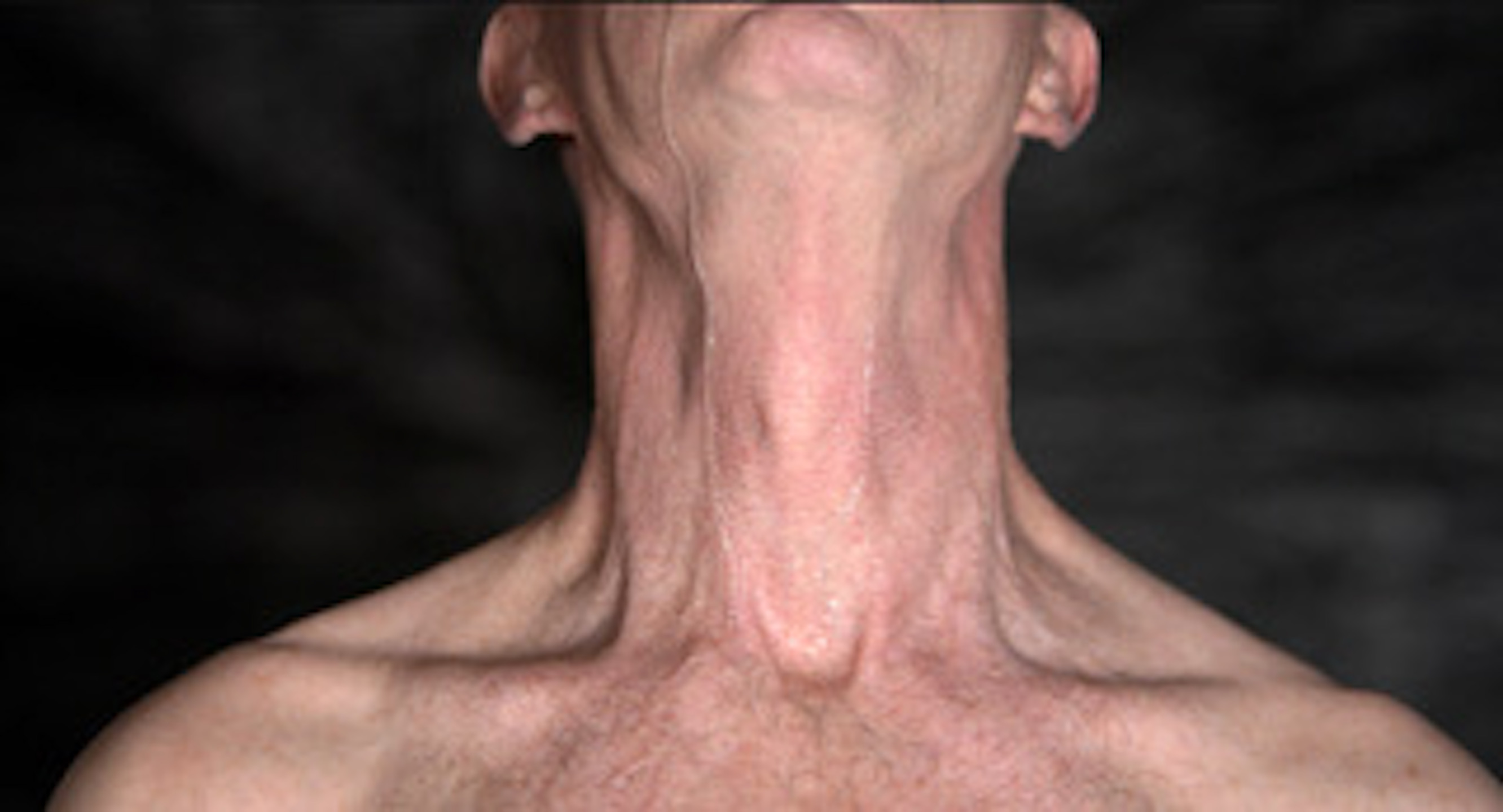 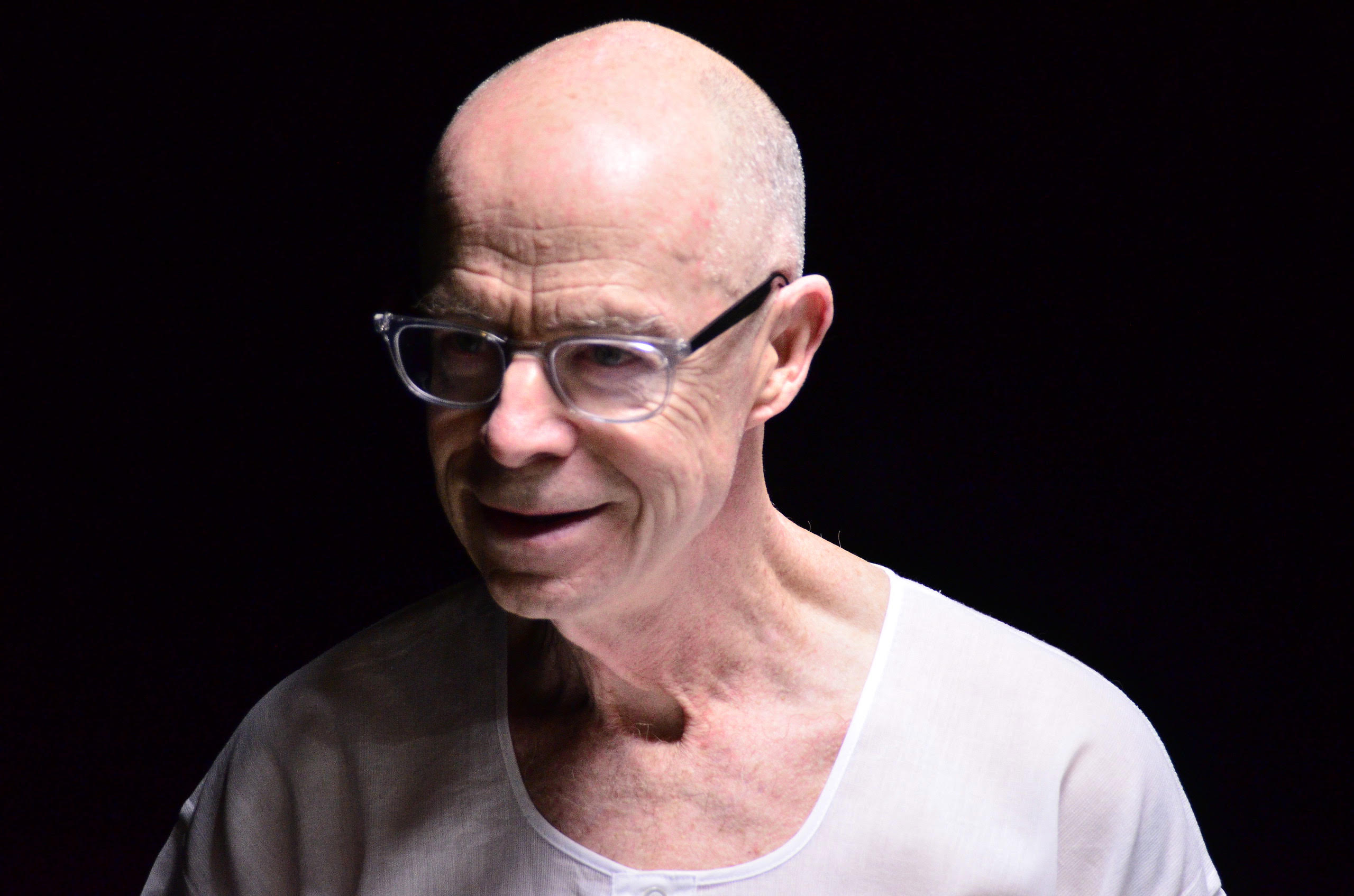 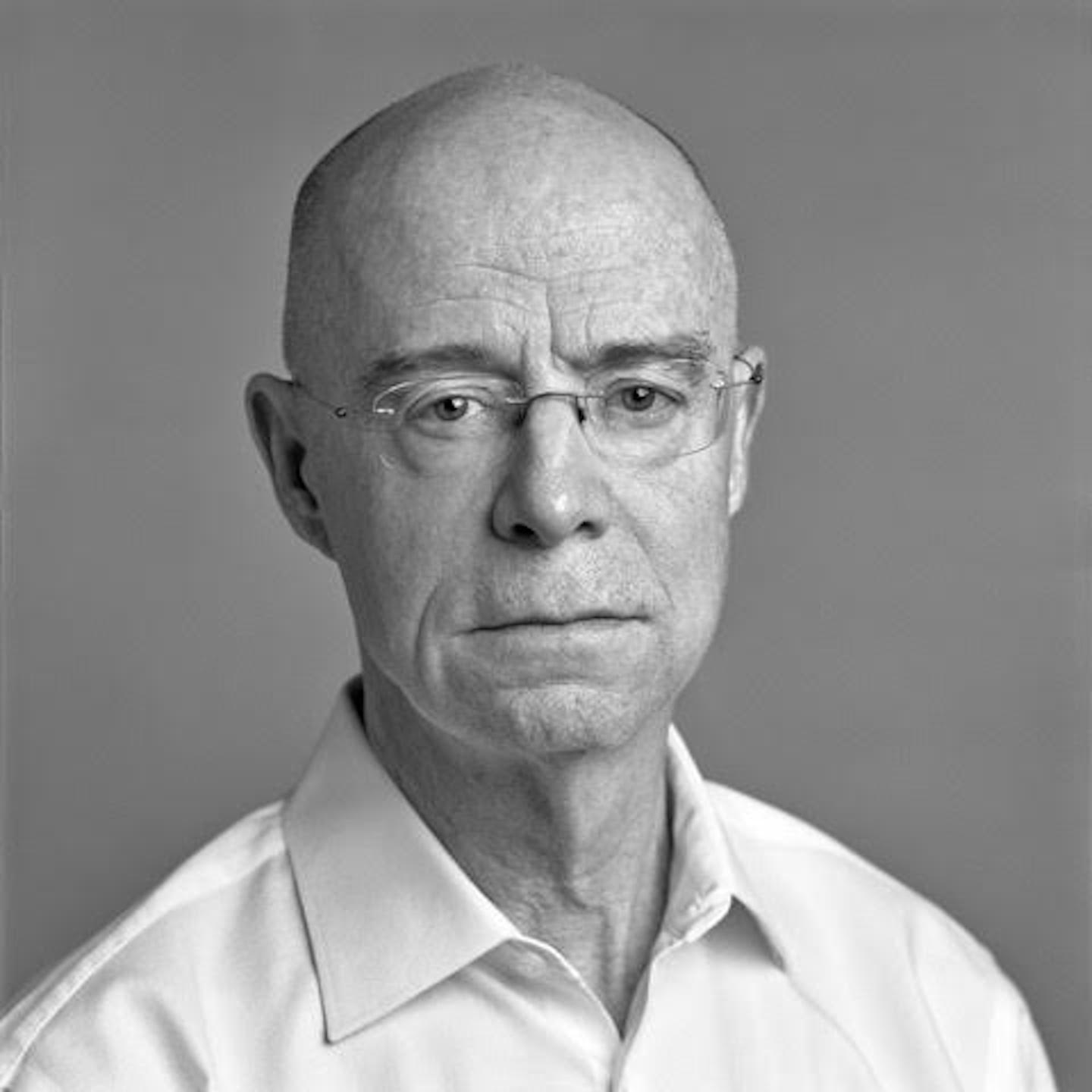 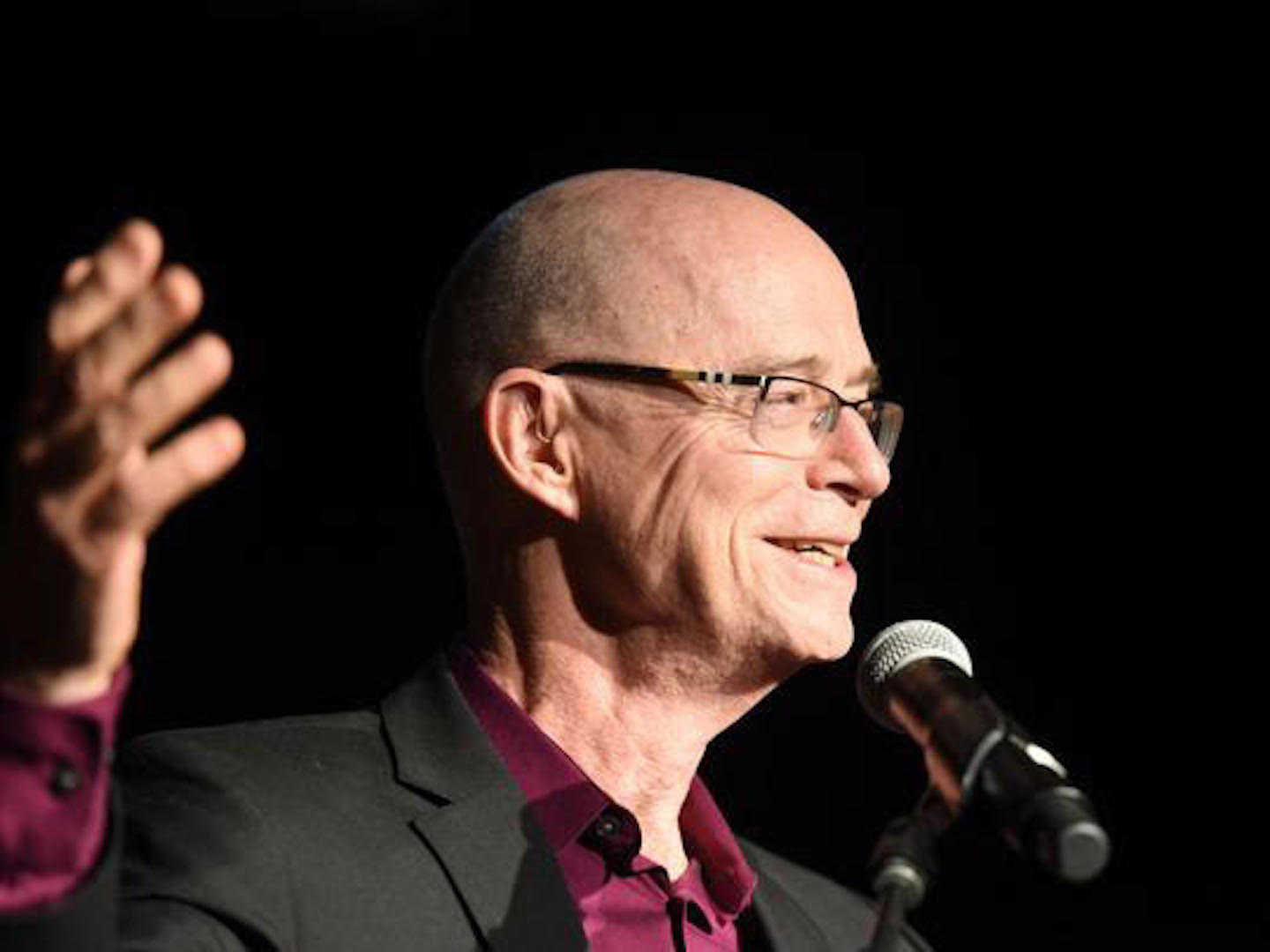 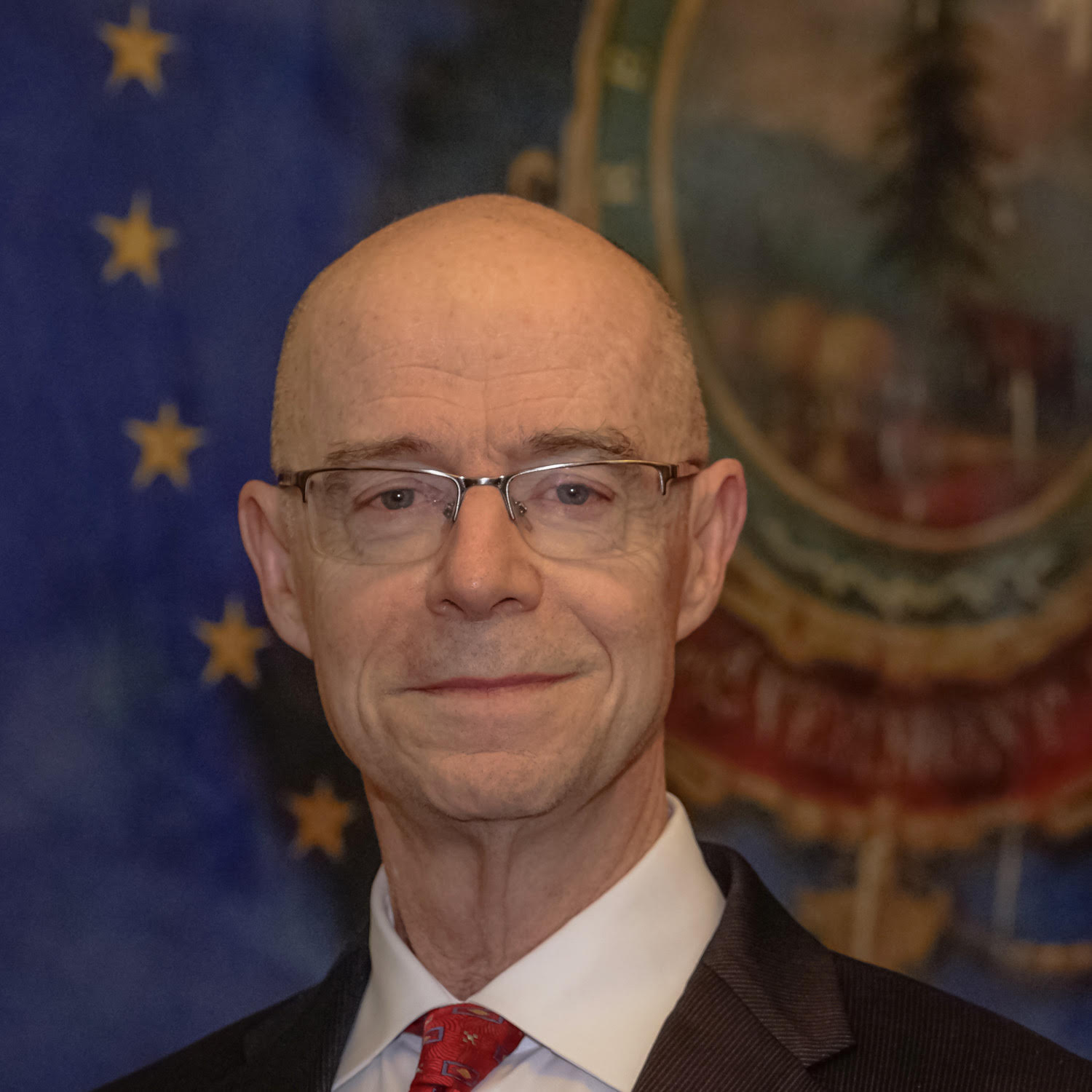 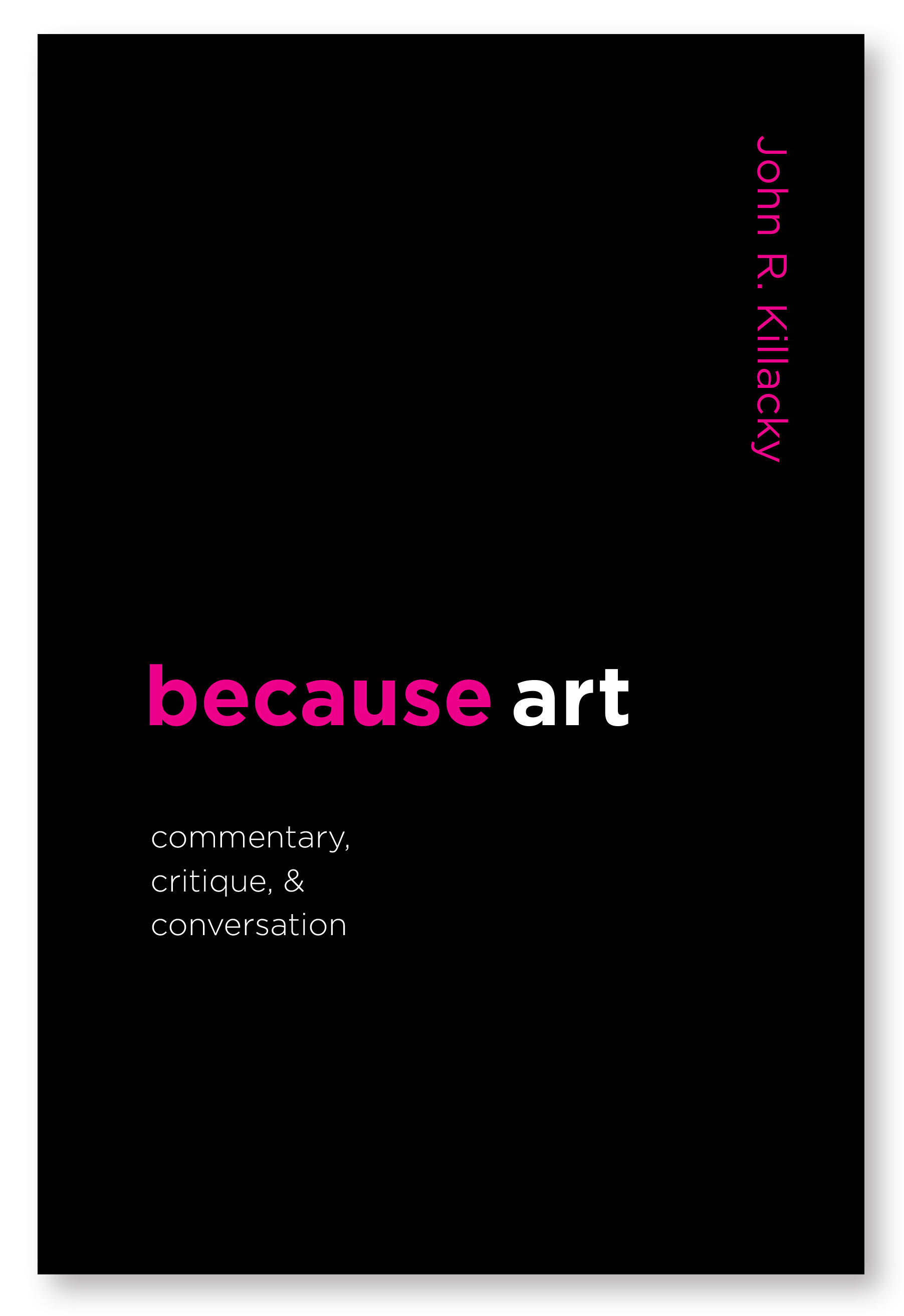