Advanced Search >
Gene La Pietra was born on St. Patrick’s Day in 1948, in Providence, Rhode Island. By the age of seven, he had lived in five foster homes. His first stable home was with a couple named Alfred and Mary Patnaude, who had five kids of their own, and took in foster kids for $30 per month. Gene lived with the Patnaudes until he was 14, then struck out on his own, holding down a series of low-paying jobs under tough, caring bosses who taught him to exceed expectations, be honest, and not sweat the small stuff.
In his later teens, Gene hitchhiked around the US, and eventually joined the Coast Guard. On shore leave in Seattle, he went to a gay bar and met a man named Ed. Together, Gene and Ed made their way to Los Angeles, arriving in 1969.
In 1971, Gene and Ed opened an adult bookstore called Book City News in the Los Angeles suburb of Hawaiian Gardens. The business quickly expanded to 13 stores all over LA. Two years later, Gene and Ed opened their first gay nightclub, dubbed Disco 1985 because they thought it sounded futuristic. In 1974, they opened Circus, LA’s first ‘all-inclusive’ gay nightclub. Eventually expanding to 36,000 square feet, Circus was a key birthplace for Los Angeles’ queer Latinx community. Civil rights and labor leader César Chávez held a gathering there in 1983 to train gay and lesbian activists on how to organize boycotts and raise money. Seven years later, Gene and Ed opened Arena next door to Circus. That same year, Ed passed away.
In 1994, Gene met a young man named Alejandro, or Alex. They fell in love, made a life together, and were married on Valentine’s Day 2014. Over that same span, Gene adopted two kids, Alwin and Janay, and fostered many others. In January 2016, failing health forced Gene to close both Circus and Arena. In 2017, his beloved Alex passed away.
OUTWORDS interviewed Gene in April 2017 at his palatial home in the Los Feliz neighborhood of Los Angeles. A tight clan of friends and family members live with or spend lots of time with Gene, helping him cope with his physical challenges. He’s angry about working having worked as hard as he did, only to find himself unable to enjoy the sunset. He insists in his blunt Rhode Island accent that every single person’s life is valuable, important and interesting. And he continues to fret, as he has his whole life, about the people society doesn’t want – just as, once upon a time, Gene was a kid no one wanted. 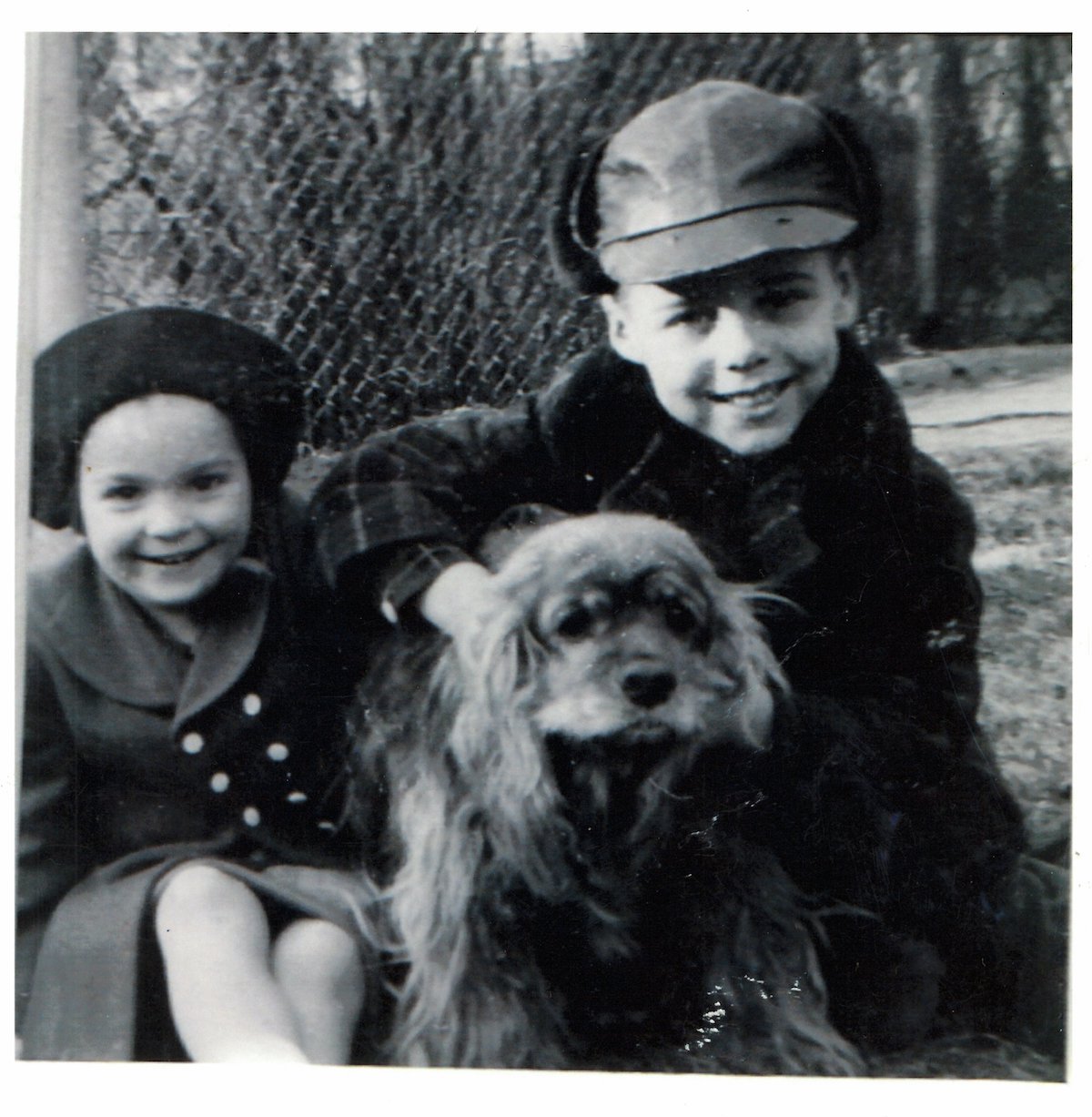 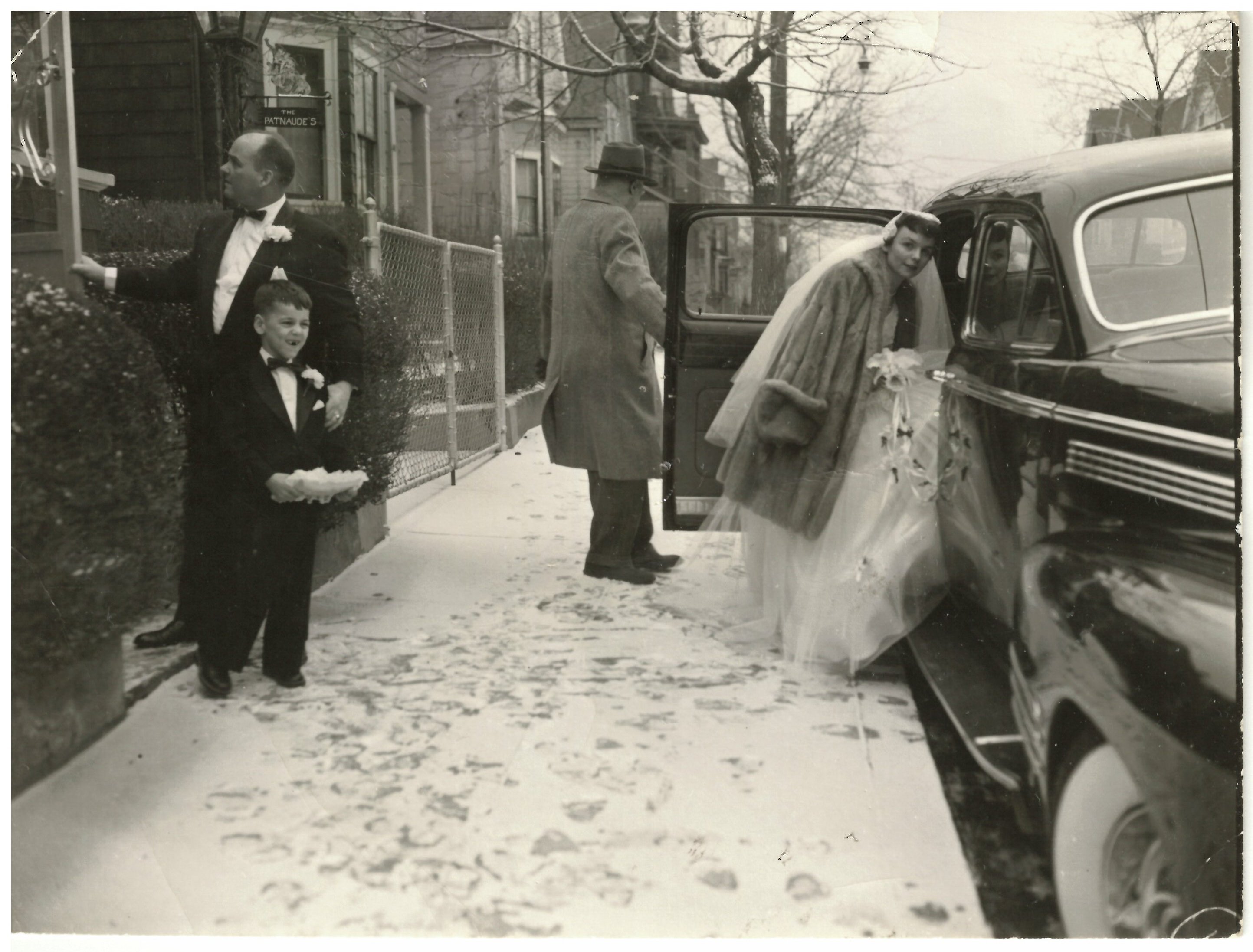 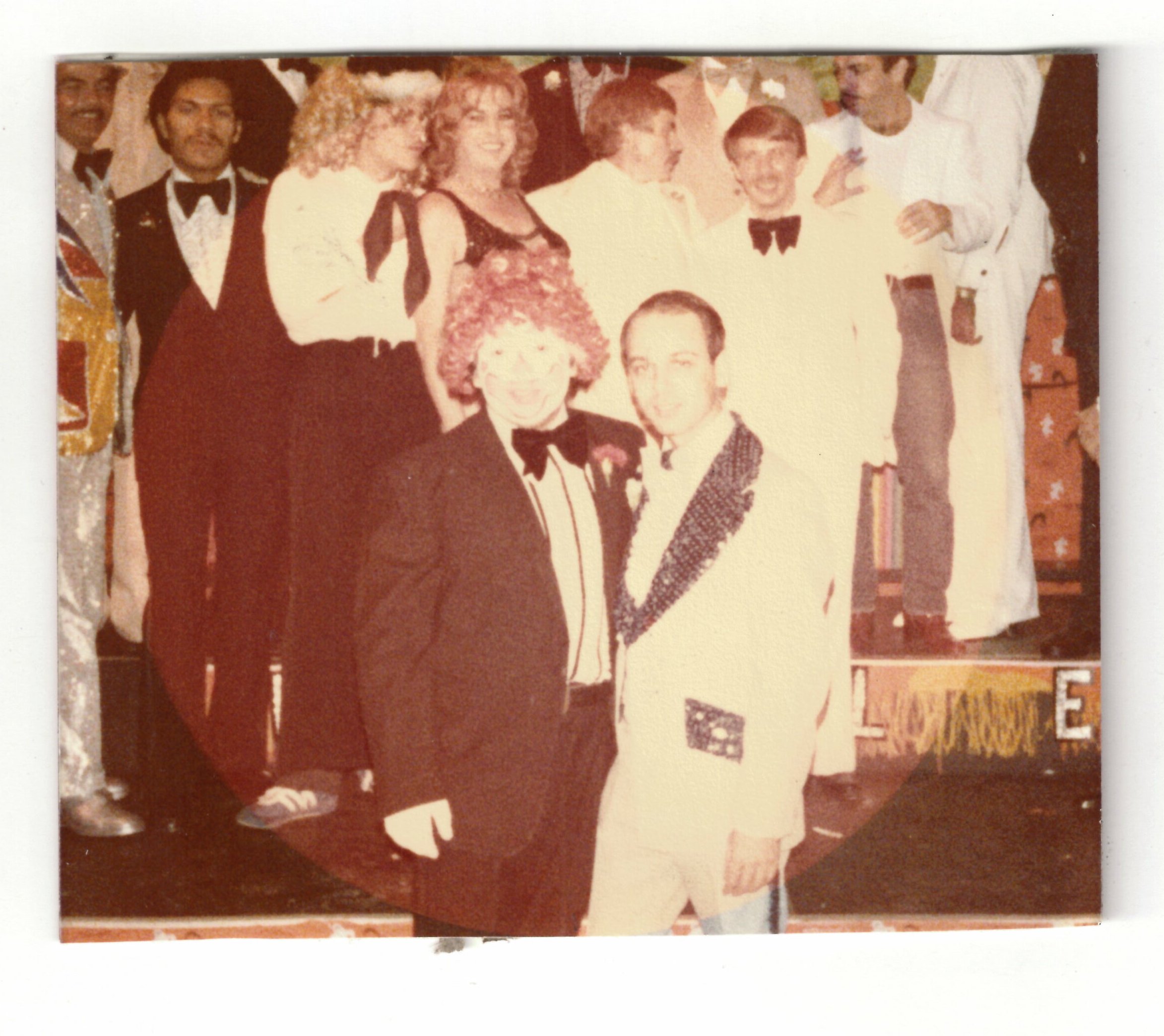 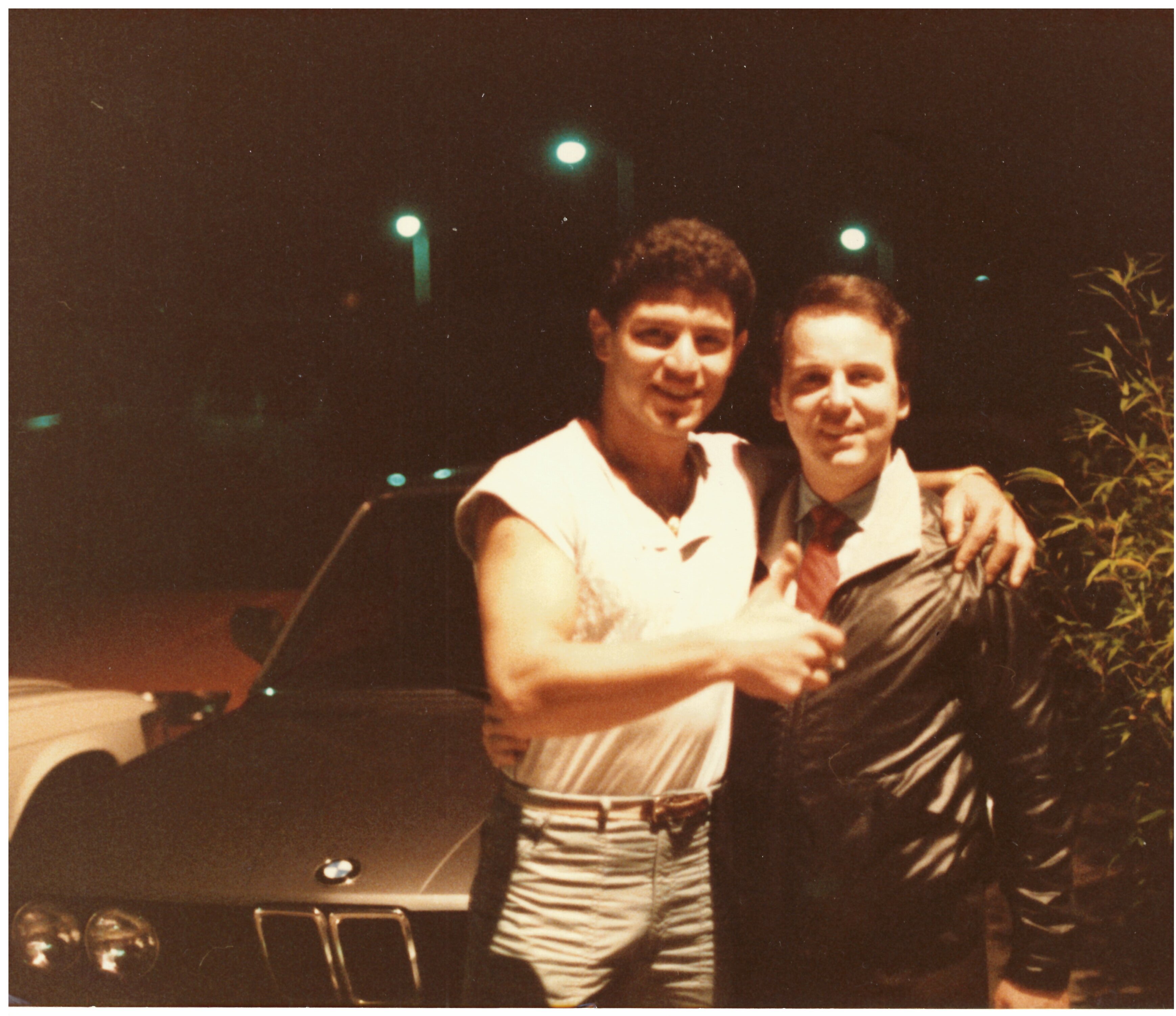 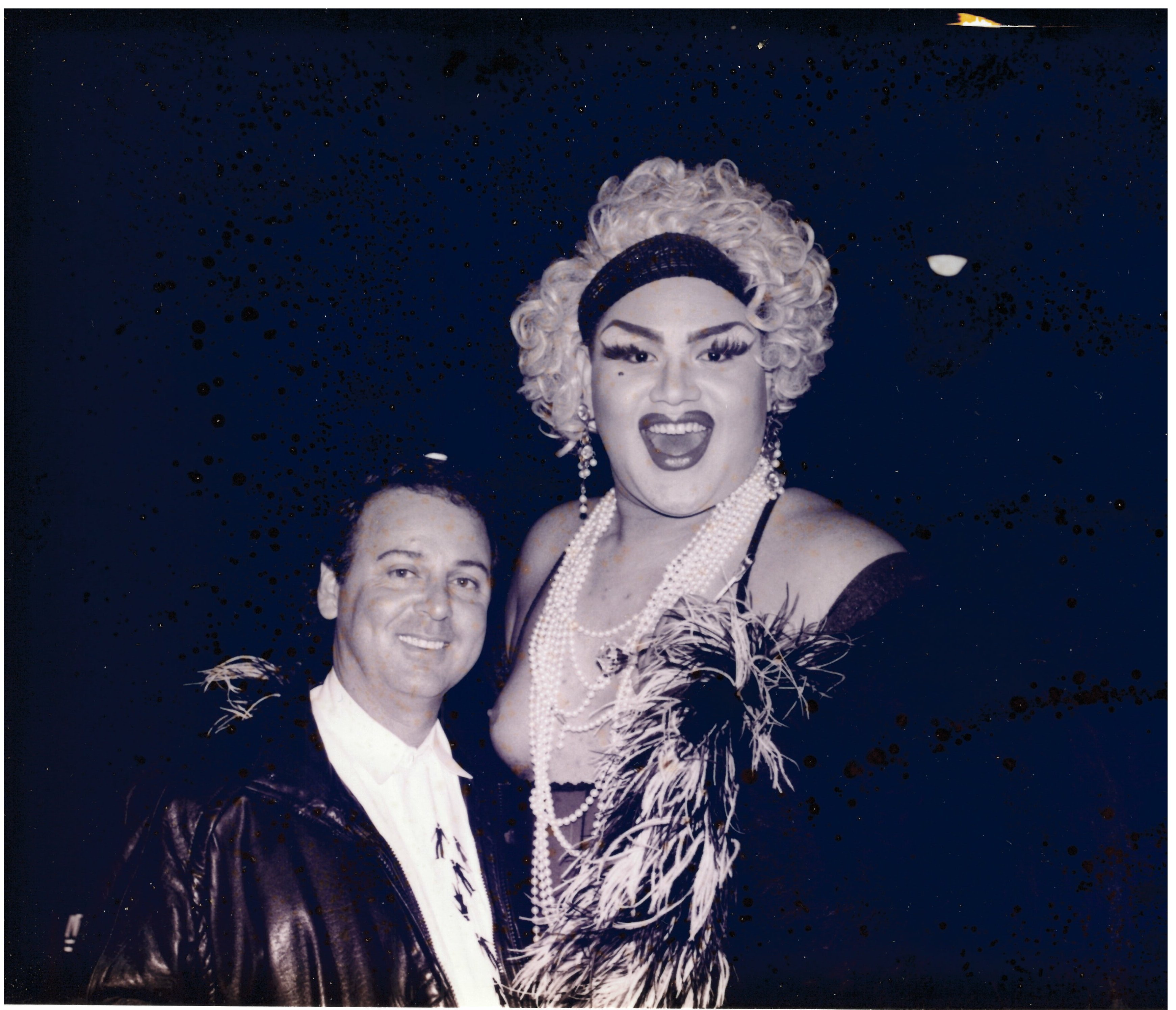 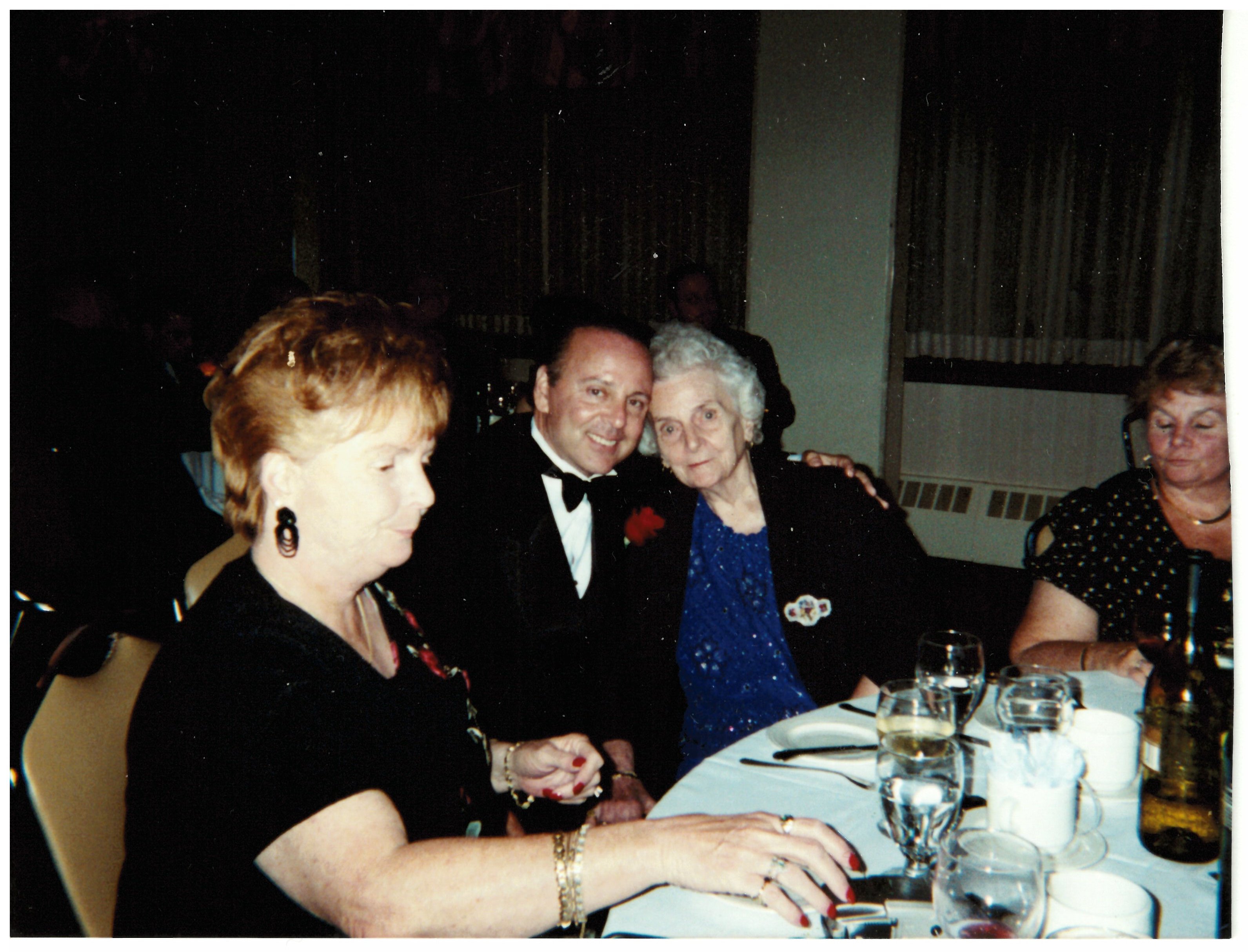 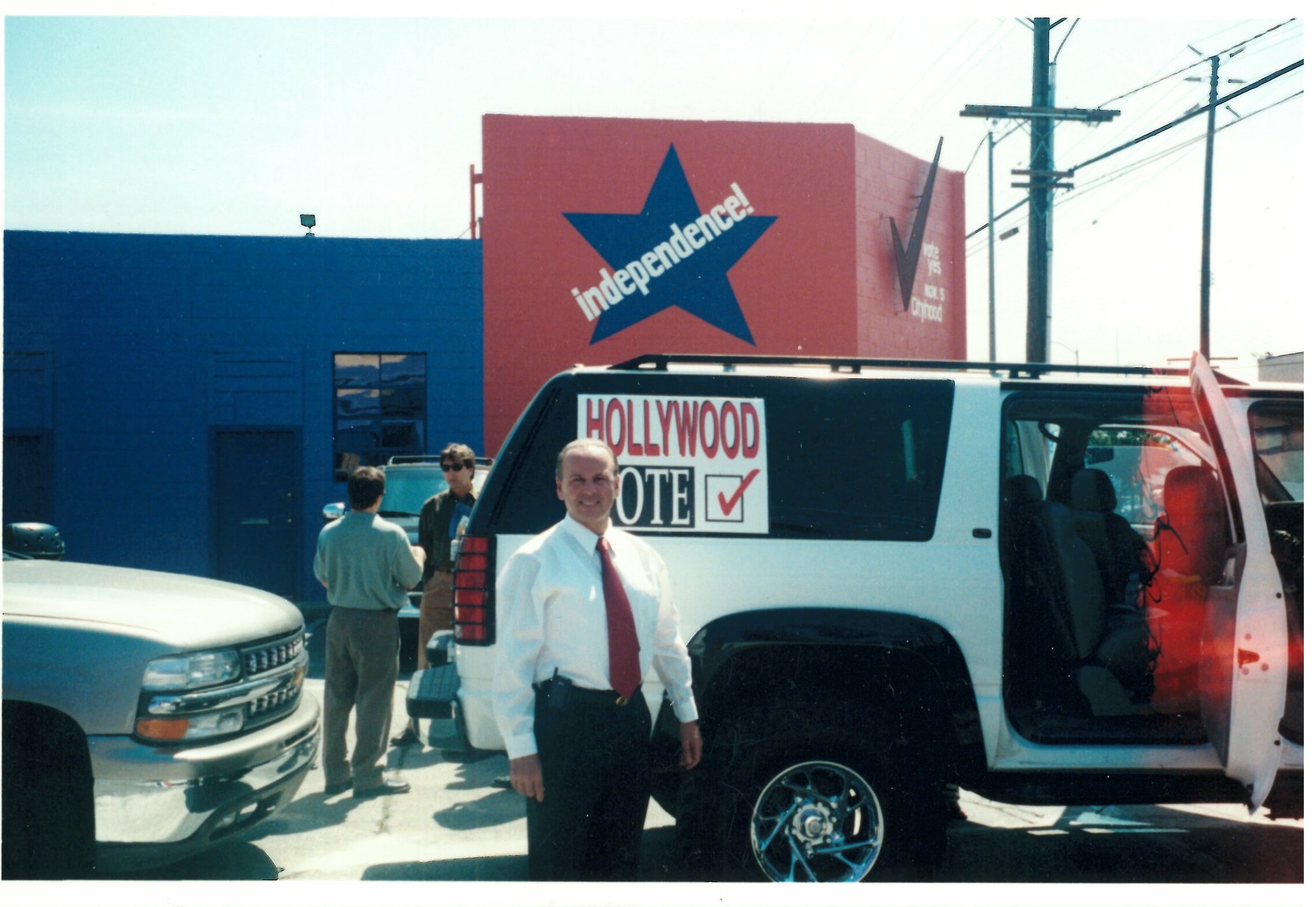 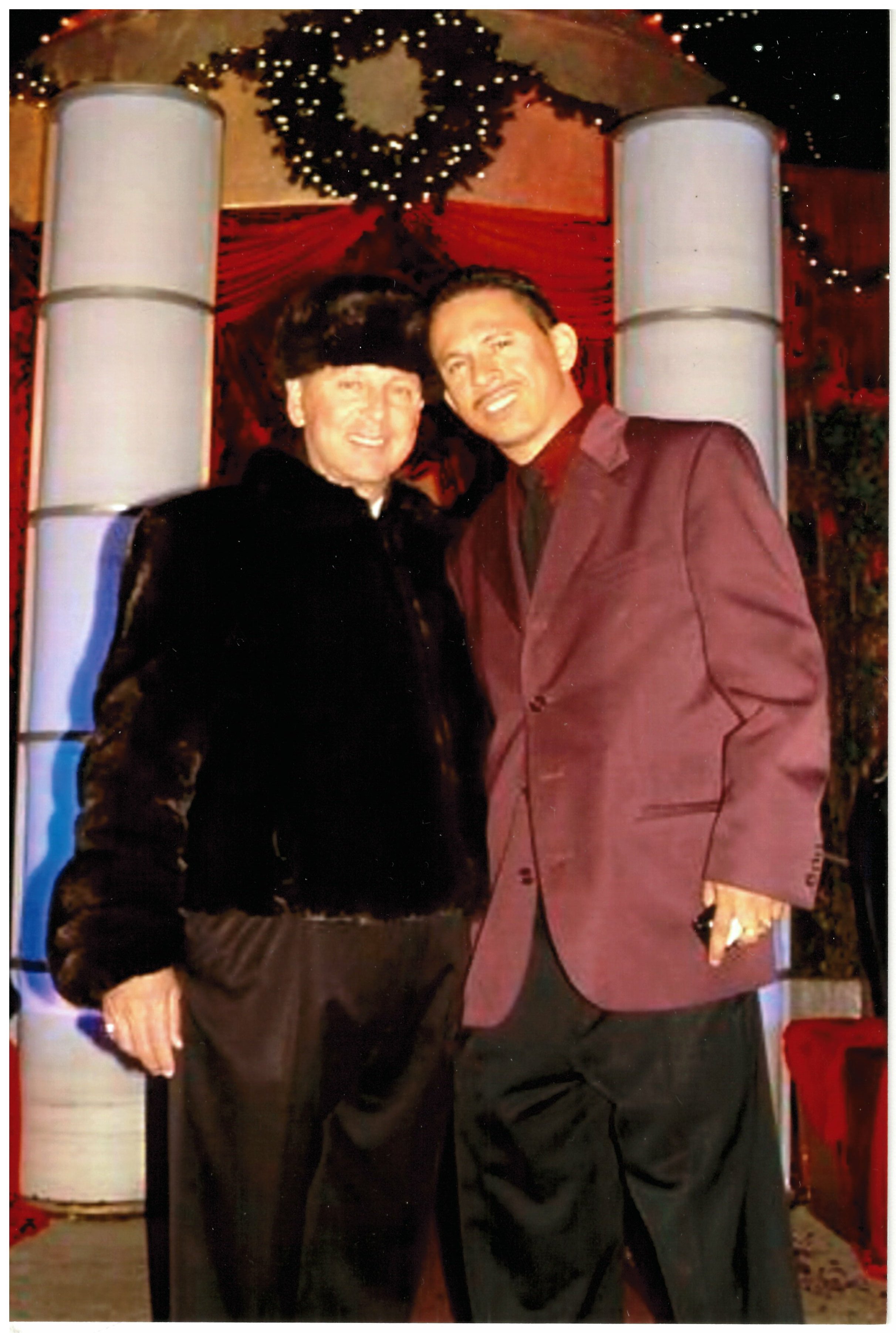