TrellaLaughlin was born in Jackson, Mississippi in 1937. After her mother died, Trellagrew up in her grandmother’s boarding house. Trella’s family was white. Her primary caretaker, Daisy, was an African-American woman, whom the family promptly dismissed after young Trella was heard calling Daisy “mama” in public. Escape for Trella came when she left Jackson to attend Baylor University in Waco, Texas.

During college, Trella worked for a year as a flight attendant on American Airlines. After one of her flights caught fire and made an emergency landing in the foothills of Colorado, Trella received American’s Distinguished Service Award for Valor which, in her words, was worth “about $1 in true appreciation”.Trella did graduate work at Stanford University and the University of Texas in Austin (where she played in an all-women’s country western band), then taught English in a program for US military serving abroad.

In the 1970s, Trella joined the lesbian separatist movement, living in a tent in central Arkansas. Eventually she headed back in Austin,taught English and journalism, and joined an anti-racism group that confronted the Ku Klux Klan at recruitment events.

In 1980, Trella created a public access television show called Let the People Speak as a forum for white people to speak out against racism and imperialism. For nearly two decades, she  traveled the globe from the Middle East to Central and South America documentinginjustice and imperialism. She was in Managua, Nicaragua the night before the Sandinista Revolution and in El Salvador, she taught female FMLN commandants camera skills to document their struggle for liberation.

A few months after her interview, Trella asked when the OUTWORDS book would be published. When we told her May 2019, she said, “I will be 82 then. Hope I am alive.” Then she added: “If I have gone to another place, please know I will love you and my comrades forever. Respect yourself, and fight for a just and compassionate world. VENCEREMOS.” 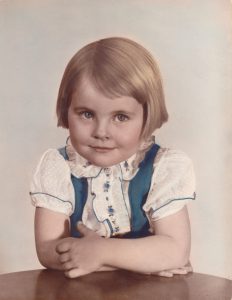 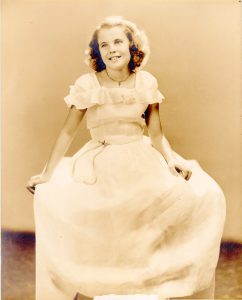 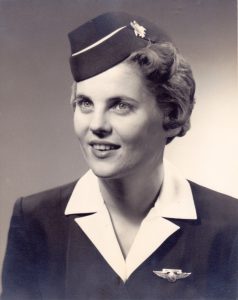 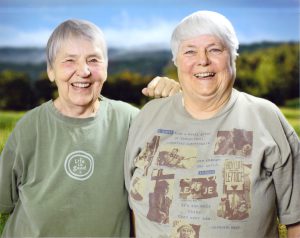 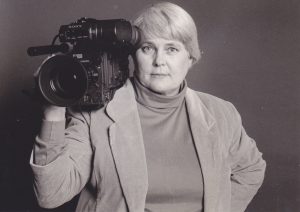 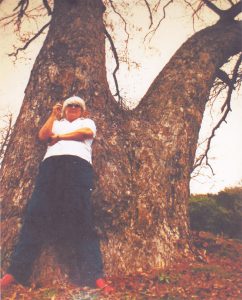 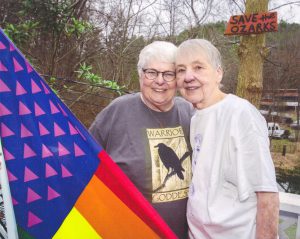