William Lindsey was born on March 30, 1950. After a childhood in Little Rock and El Dorado, Arkansas, Bill pursued an academic career. He received a B.A. in English from Loyola University, New Orleans, an M.A. in English from Tulane University, and an M.A. and Ph.D. in theology from University of St. Michael’s College, Toronto School of Theology.

As an openly gay Catholic theologian, Bill faced employment discrimination that inspired him to be an advocate for LGBTQ people within Christian institutions. In 1993, he received a glowing annual review from his college dean. He had the most publications in his department and the highest student evaluations at the university. And yet Belmont Abbey College ended his tenure track position without a review or explanation, granting him a terminal one-year contract. The abbot in charge of the monastery that owns the college refused to meet with him to discuss his termination or provide spiritual guidance.

Feeling discarded by the church, Bill and his partner, fellow Catholic theologian Steve Schafer, returned to Arkansas. In subsequent years, Bill taught theology and served in leadership roles at Philander Smith College in Little Rock, and Bethune-Cookman University in Daytona Beach, Florida. In his scholarship, Bill has argued for theological positions that support LGBTQ people of faith, and published articles on the role of the church in dealing with HIV/AIDS and the challenges of being a homosexual person of faith. In 2008, Bill created the blog Bilgrimage, where he writes about questions relating to spirituality and activism, religious freedom, contemporary politics, culture, and faith.
Today, Bill and Steve are legally married, and live with their two rescue dogs in a lovingly maintained, winsomely decorated 1904 Queen Anne cottage in Little Rock’s historic Hillcrest neighborhood. After Bill’s interview, in the spirit of Southern hospitality, he and Steve treated the OUTWORDS team to lunch at a local restaurant. Further extending that hospitality and spirit of service, Steve has volunteered his time and fundraising expertise to the OUTWORDS development team, helping to further our mission of capturing LGBTQ pioneer stories in the South, and all over America.
William Lindsey first and second grade school photos, 1956-57, 1957-58, Little Rock, AR. Wiliam Lindsey’s high school graduation photo, 1968. William Lindsey in the early 1970s, Little Rock, AR. Wiliam Lindsey (right) with Steve at Cafe du Monde, 1986, New Orleans, LA. William Lindsey in July 1990, Ireland. L-R: Douglas, Steve, Debbie, and William Lindsey in 1994, New Orleans, LA. William Lindsey in 1994, Cramerton, NC. L-R: Steve William and William Lindsey, April 2016, Hillcrest Hall, Little Rock, AR. William Lindsey with parents Benjamin and Clotine Lindsey. William Lindsey at the train station, December 2013, Bolzano, Italy. William Lindsey at a book signing of Fiat Flux: The Writings of Wilson R. Bachelor, Nineteenth-Century Country Doctor and Philosopher, which William edited (published by the University of Arkansas). 2014. Steve (left) and William Lindsey are married by Judge Wendell Griffen on May 12, 2015. 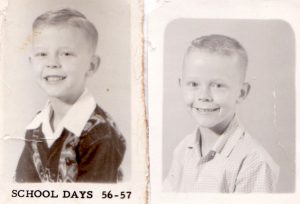 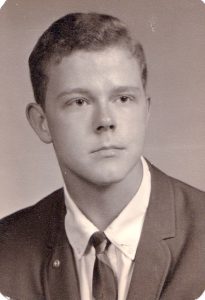 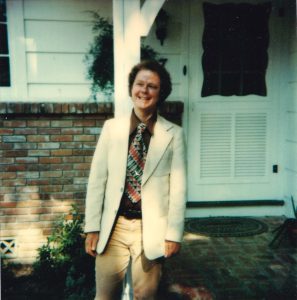 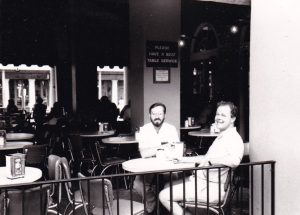 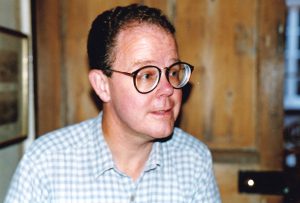 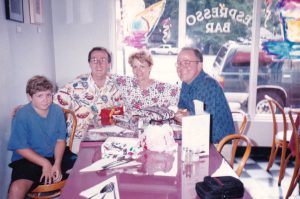 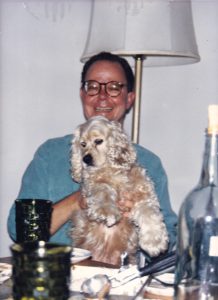 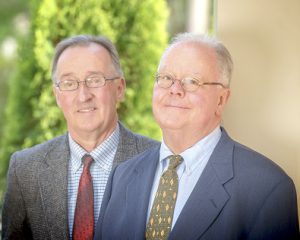 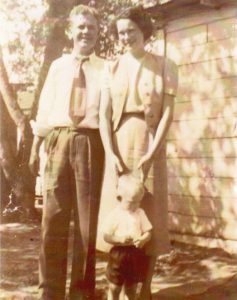 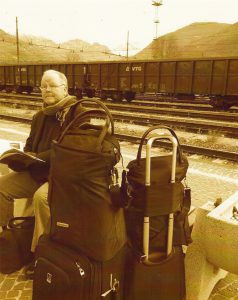 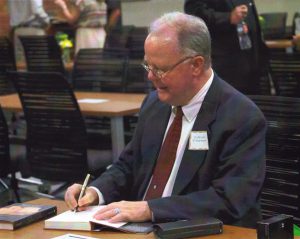 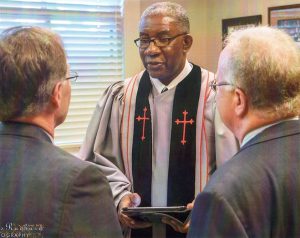