Crystal Little was born in 1943 in New Orleans, Louisiana, and named Charles. The second of seven kids in his family, Charles never felt a boy. He invented reasons to stay home from school so he could wear his sisters’ clothes. At school dances, Charles occasionally forgot to bow and would courtesy instead. At 17, hoping to put his complex gender feelings to rest, Charles joined the Navy which was at least useful for adventure. On the advice of a Navy priest, Charles got married. A son soon followed, and then the marriage dissolved.

After leaving the Navy, Charles worked daylight hours restoring houses and giving tours around New Orleans. At night, alone at home, Charles lived as Crystal. When Charles’ mother died in 1985, Charles finally went away completely. Crystal lost the support of siblings and friends, and her son has not spoken to her since her transition. Beyond that, it took almost another decade for Crystal to learn there was a name for what she’d been feeling her whole life: transgender.

After transitioning, Crystal became deeply involved in the New Orleans LGBTQ community. She joined the Gulf Gender Alliance and quickly became president. Through this position, she got involved with and formed coalitions with other LGBTQ organizations. For more than two decades overall, Crystal worked tirelessly advocating for transgender people, and trying to help cisgender people get more comfortable with them. Troubled in particular by the number of transgender suicides, Crystal delivered talks to doctors, mental health providers, and teachers to try and close the understanding gap.

Today, Crystal lives alone in a tidy apartment in the small town of Bay St. Louis, on Mississippi’s Gulf Coast. She gets around Pass Christian on a pale purple bicycle, and for her OUTWORDS interview in July 2017, she wore a green Trails & Rails polo shirt, touting a program she participates in where volunteers educate train passengers about the regions they’re passing through. Crystal has traveled a long trail, literally around the world and back again, to make peace with herself. And today, she seems to have done just that. 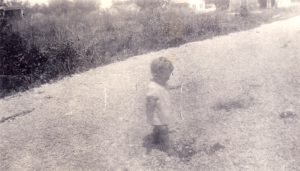 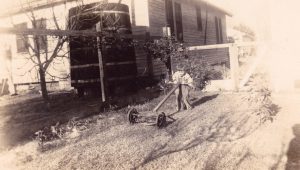 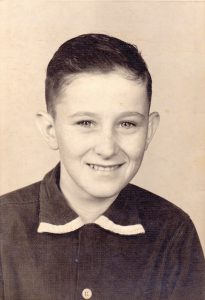 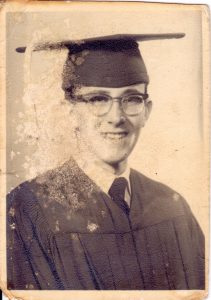 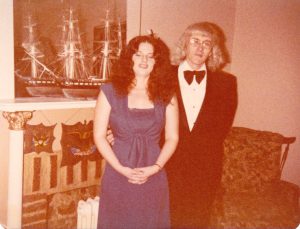 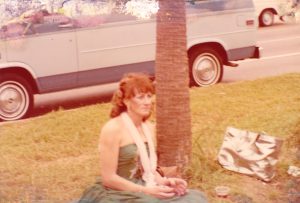 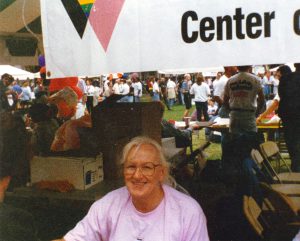