Mandy Carter was born in 1948 in Albany, New York. Within a couple months of being born, Mandy and her two siblings were abandoned by their mother, resulting in Mandy living the first eighteen years of her life in New York state orphanages, with the exception of four years in a foster home.

Mandy was eight years old on her first Christmas with her foster parents. When she dug her hand into her Christmas stocking, she found a piece of coal. Her foster mother told her, “You weren’t a good girl. Maybe you’ll do better next year.” But ‘next year’ never came, and Mandy was finally able to return to the relative safety of a state orphanage at age 12.

At age 17, a Quaker peace activist came and spoke at Mandy’s high school. Her path suddenly snapped into focus. Upon aging out of the foster care system at 18, Mandy hitchhiked to San Francisco. Because she had no family to speak of, Mandy was free to explore her attraction to other women. She also discovered her profound penchant for social justice and activism. Within months, she was participating in anti-Vietnam War protests, getting arrested, and spending ten days in jail. Her participation in the 1968 Poor People’s Campaign solidified her sustained commitment to nonviolence. Within a few years, Mandy moved to Durham, North Carolina, which she has called home ever since.

Among the many strands of her activism, Mandy co-founded two precedent-smashing organizations: Southerners On New Ground (SONG) and the National Black Justice Coalition (NBJC). Founded in 1993, SONG is a queer Southerners social justice, advocacy, and capacity-building organization, with a constant focus on the intersection of LGBTQ+ issues and broader issues of economic and racial justice. NBJC, founded in 2003, is a national civil rights organization dedicated to empowering Black LGBTQ+ people. In 2008, Mandy served as one of five national co-chairs of Obama LGBT Pride. She is deeply proud that her adopted home state of North Carolina went for Obama, the first and only time since 1976 that the state has voted blue in a presidential election.

With 54 years of social, racial, and LGBTQIA+ justice organizing under her belt, Mandy has gained national recognition for her activist efforts. In 2005, Mandy was nominated for the Nobel Peace Prize as part of the “1000 Women for the Nobel Peace Prize”, which recognized, made visible, and celebrated the peace work of thousands of women around the world.

Going on age 73, Mandy shows no signs of slowing down. When it comes to energy and determination for a better world, she calls herself “a constant 10”. And although she would probably object, we hope she receives a cornucopia of treat-filled Christmas stockings to reward her lifetime of activism. 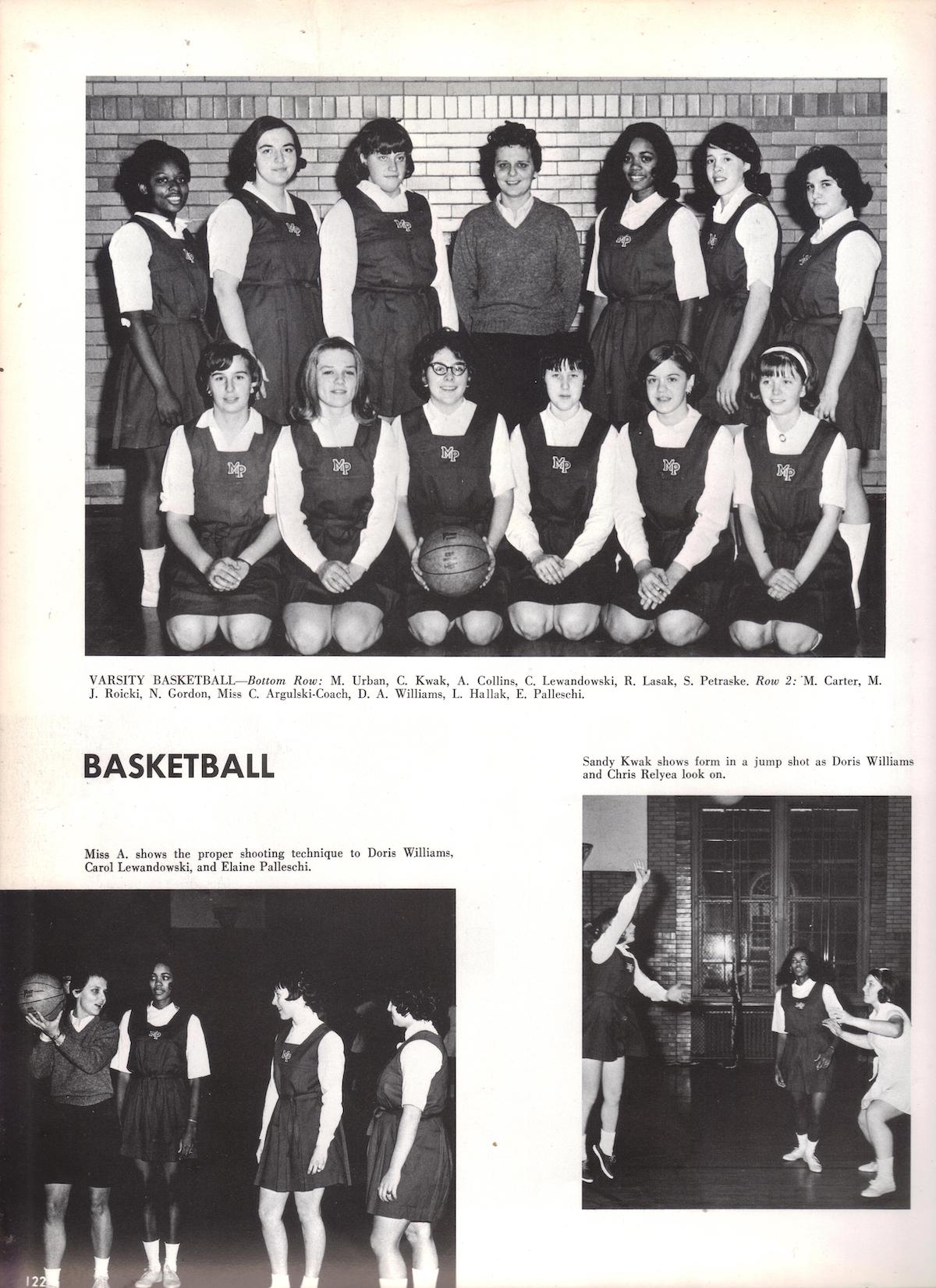 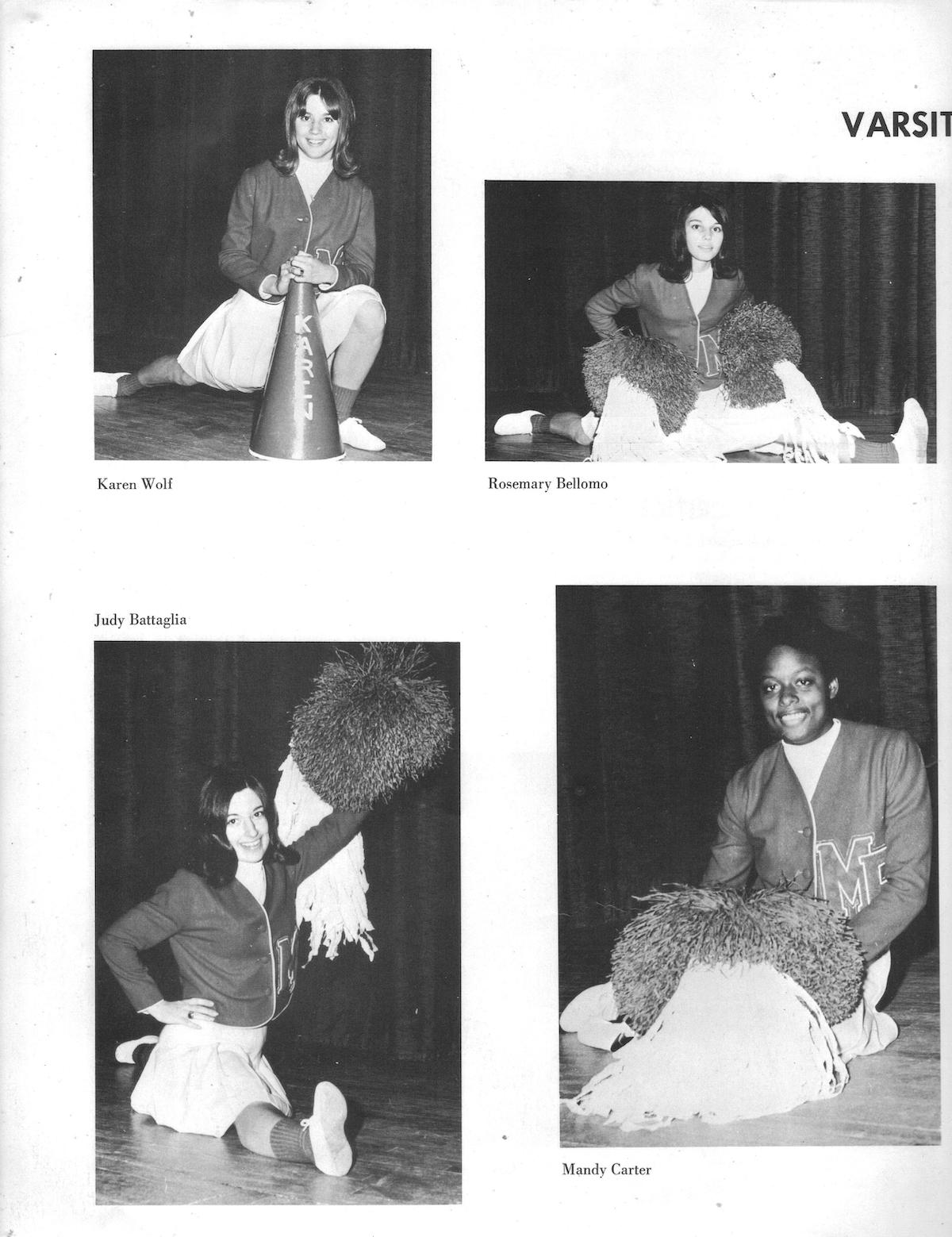 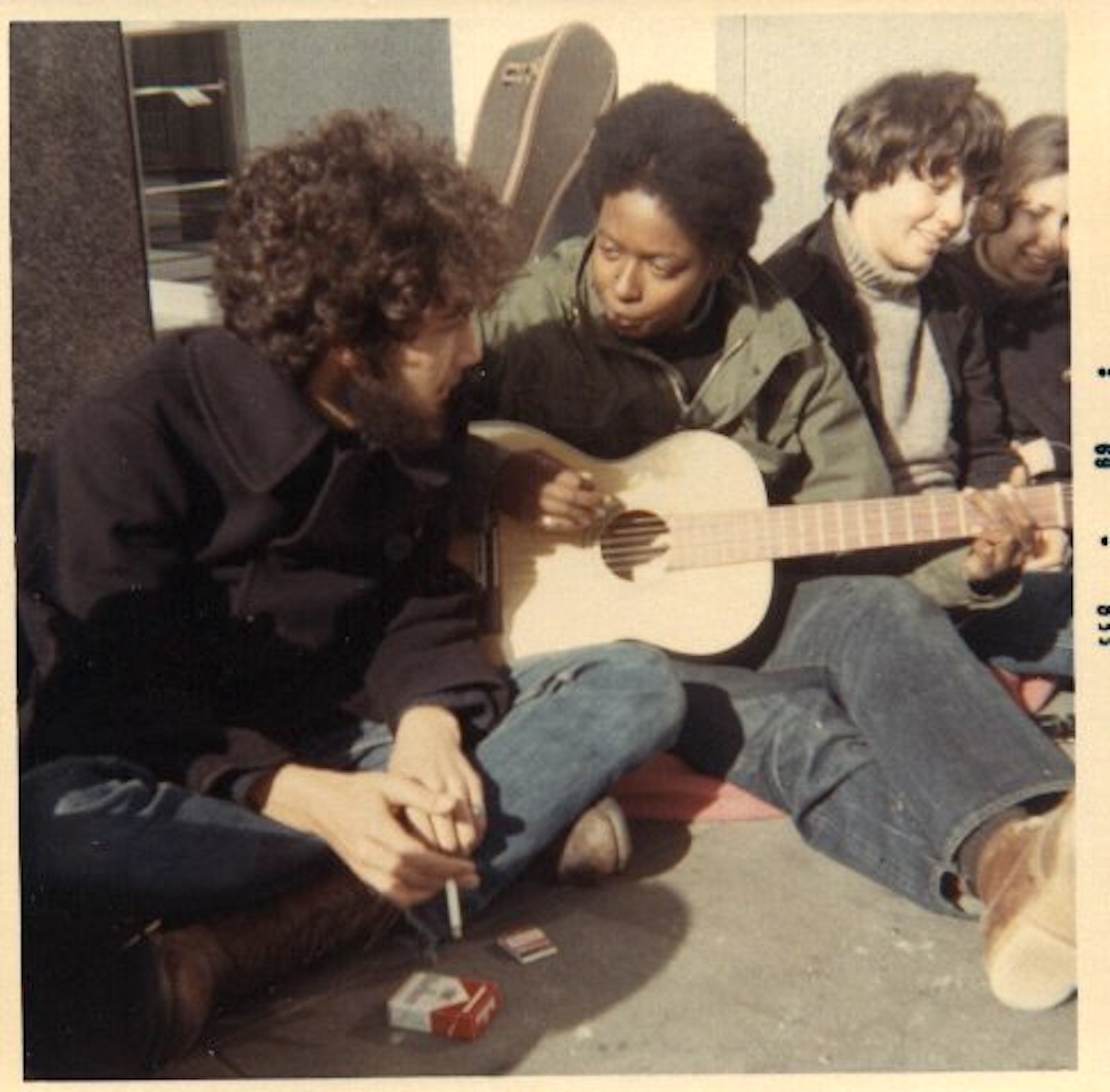 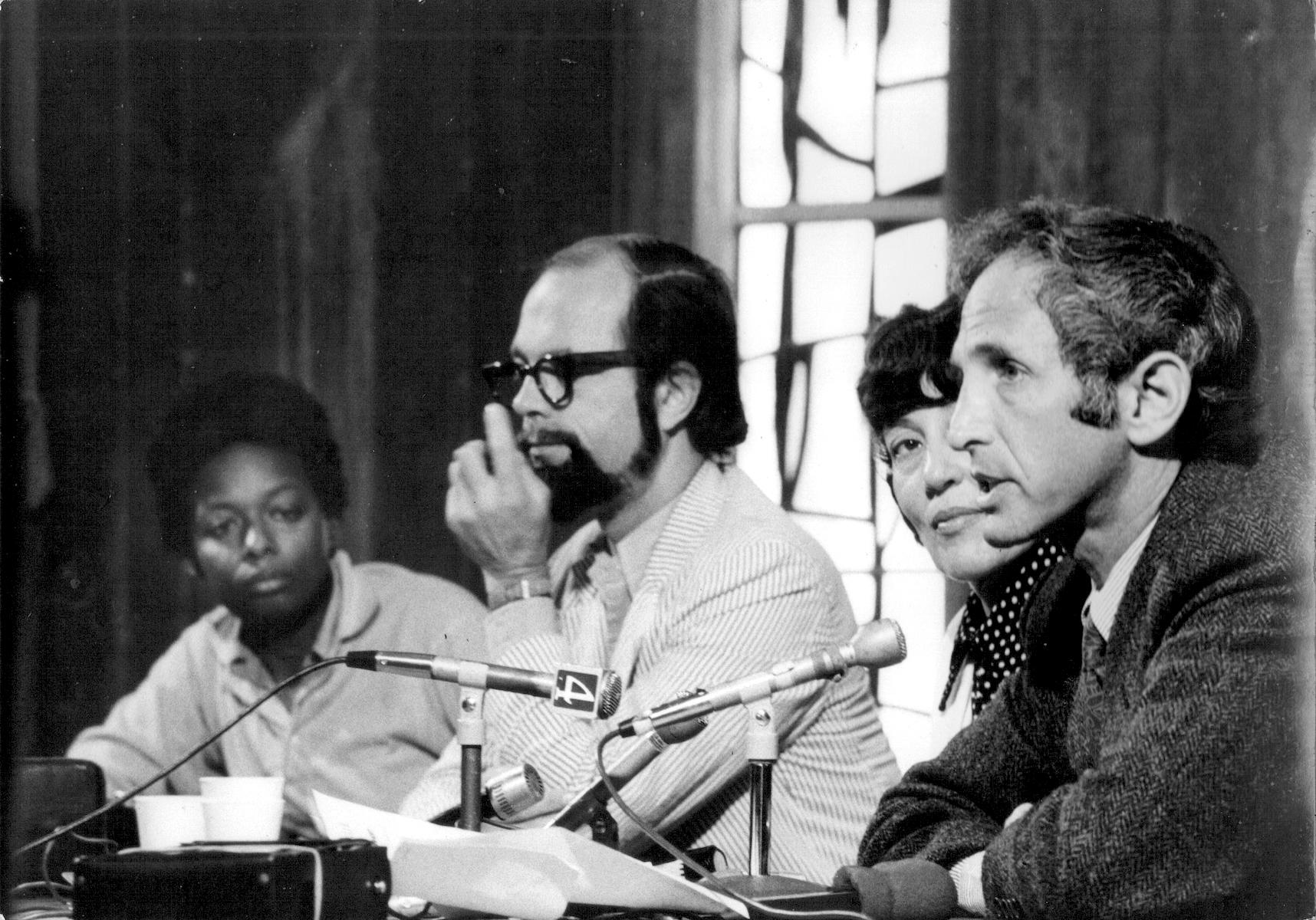 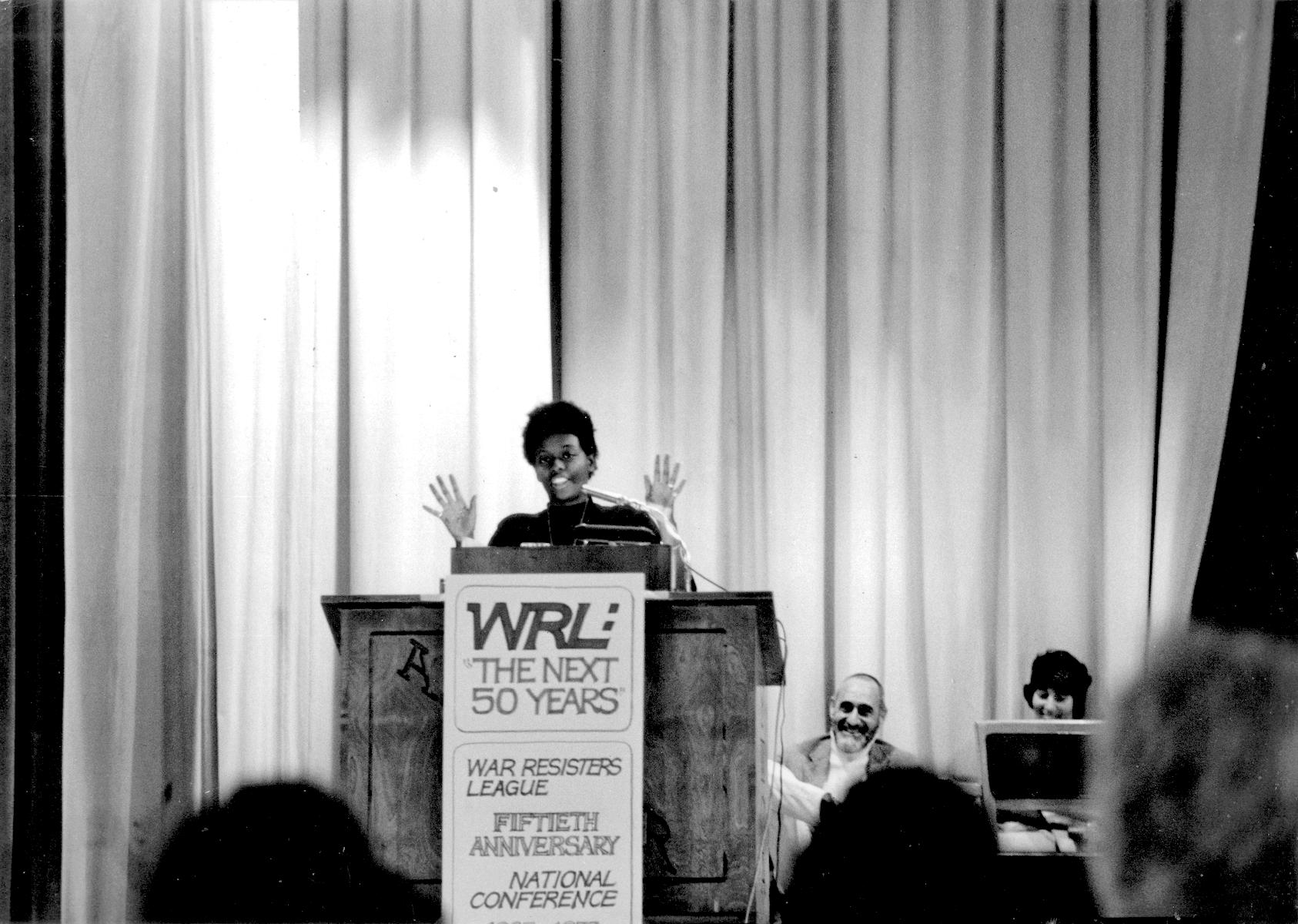 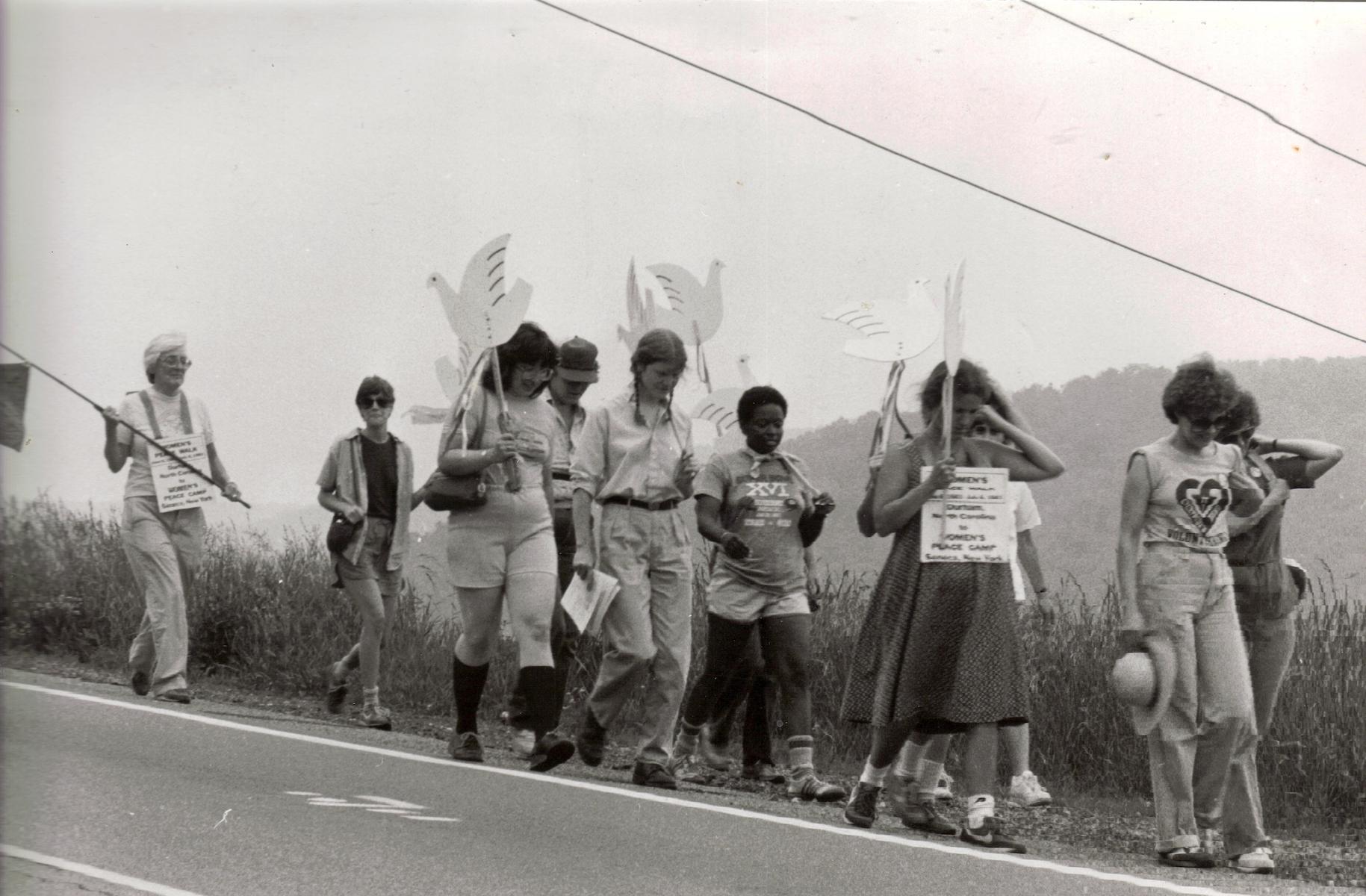 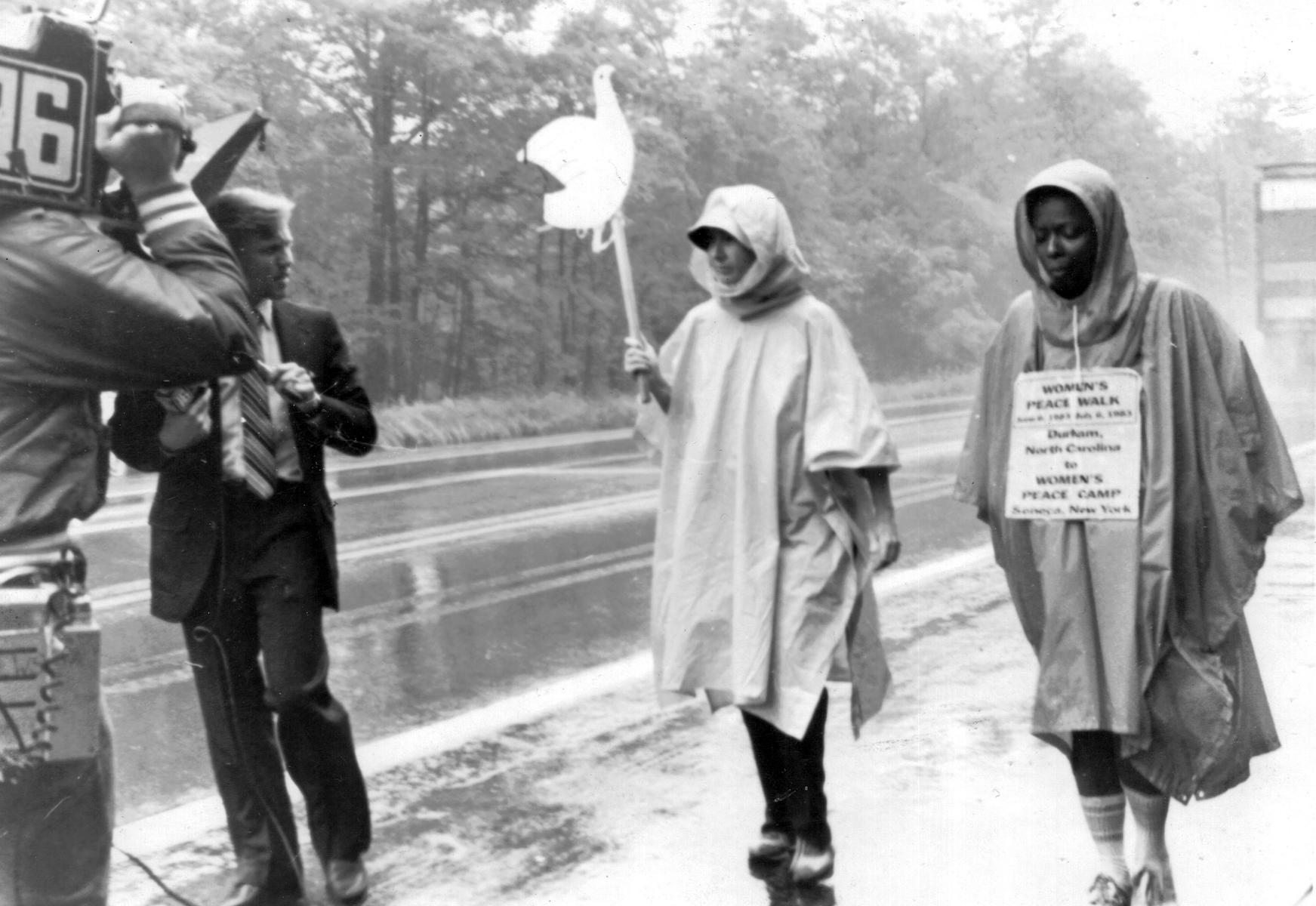 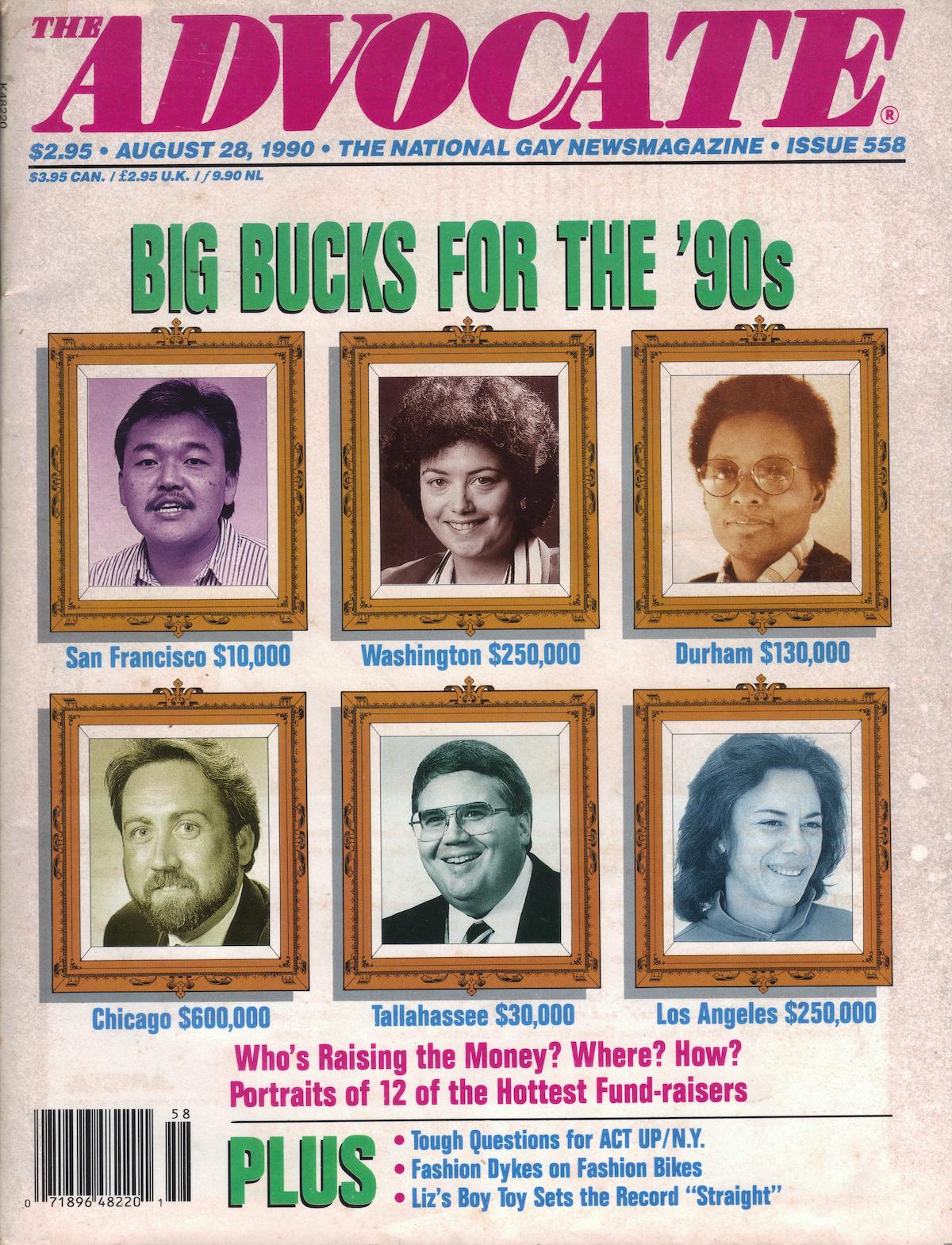 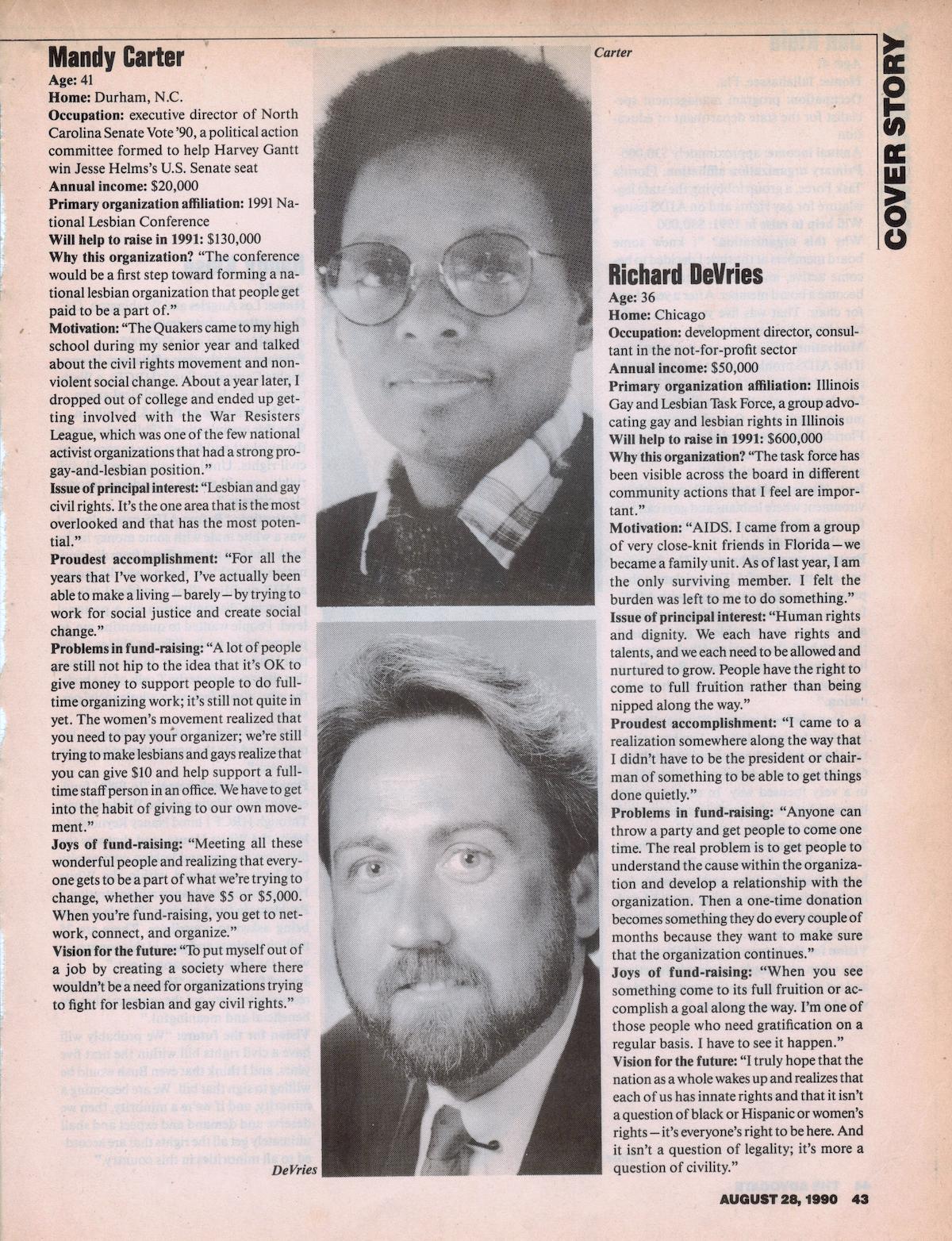 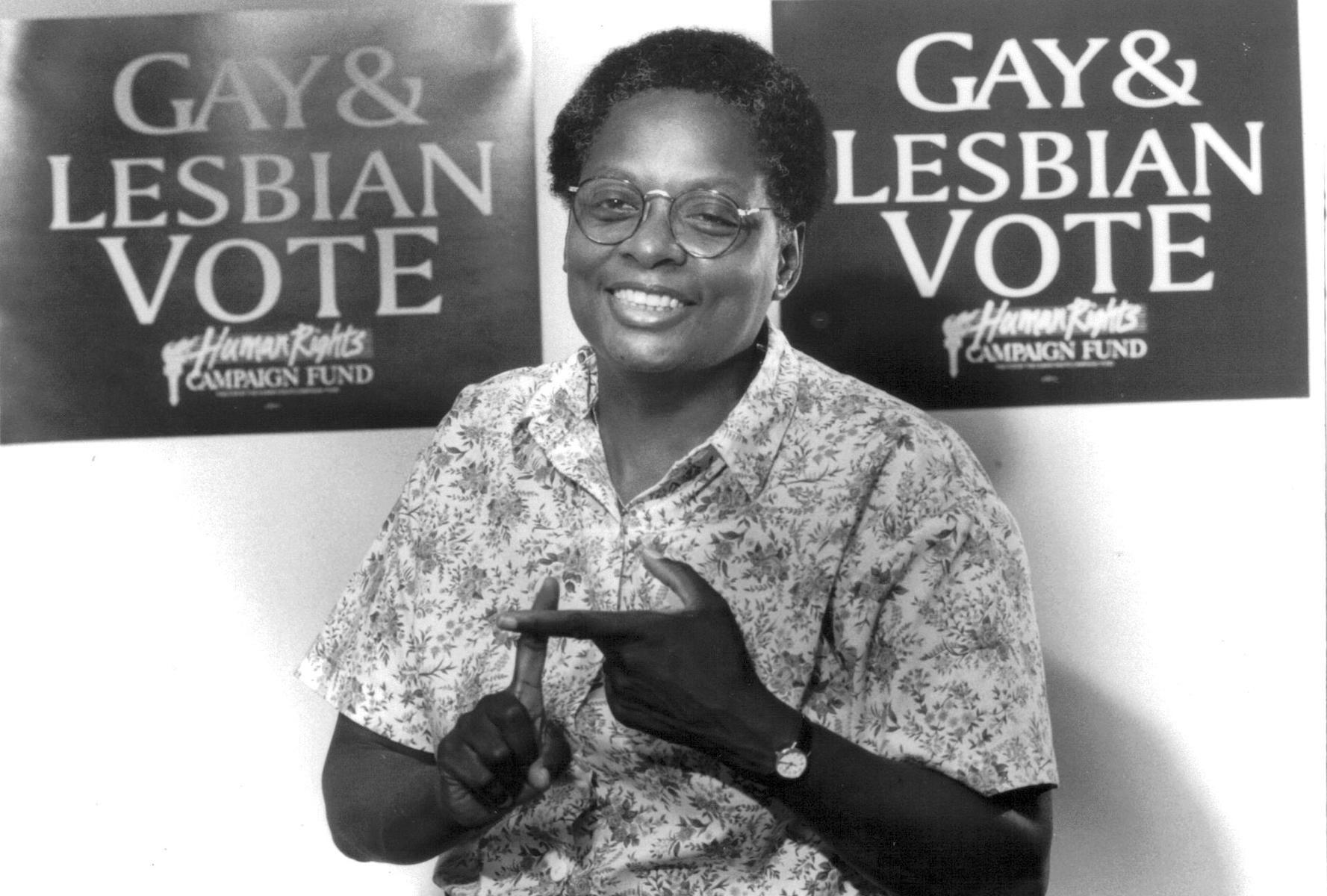 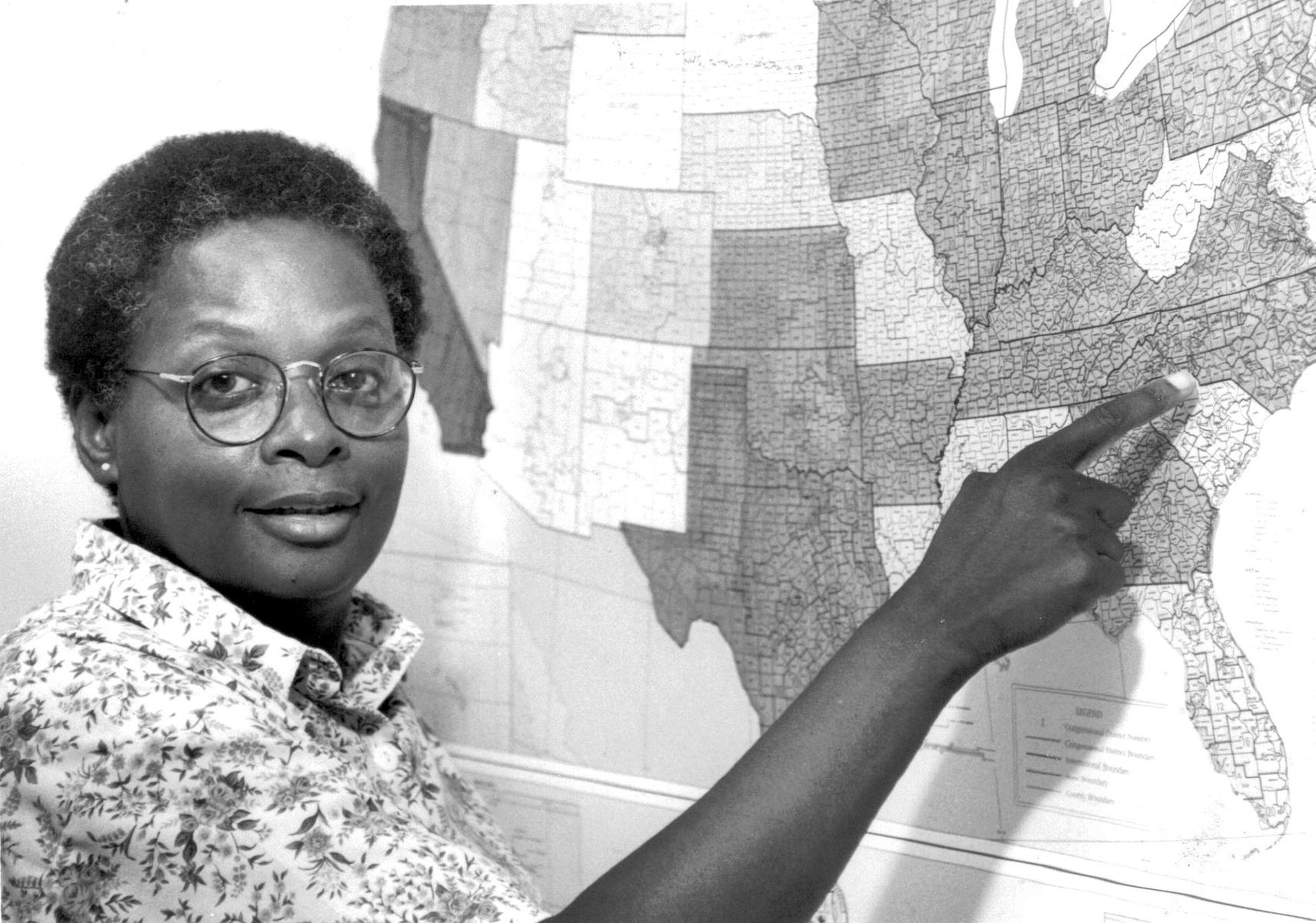 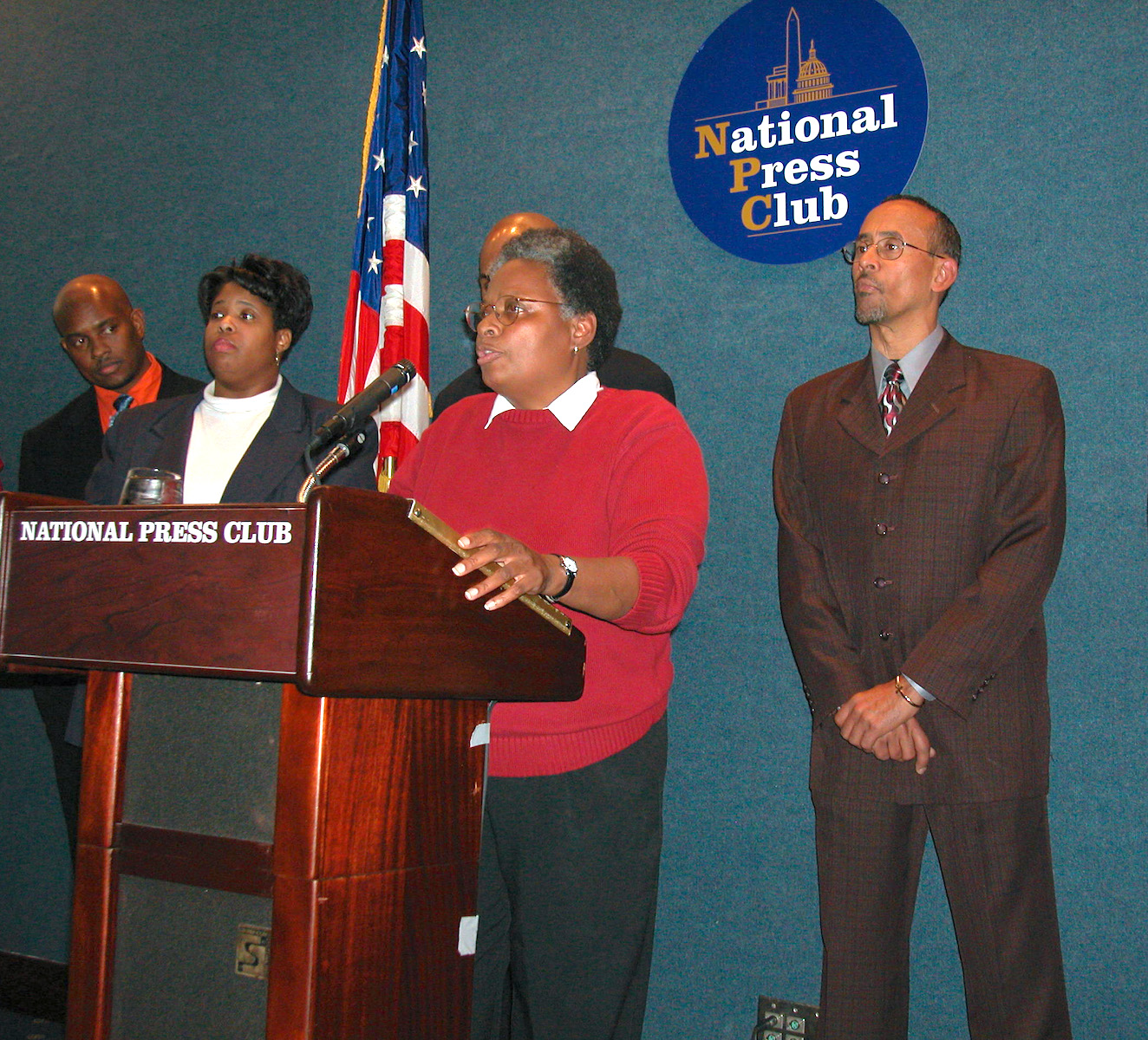 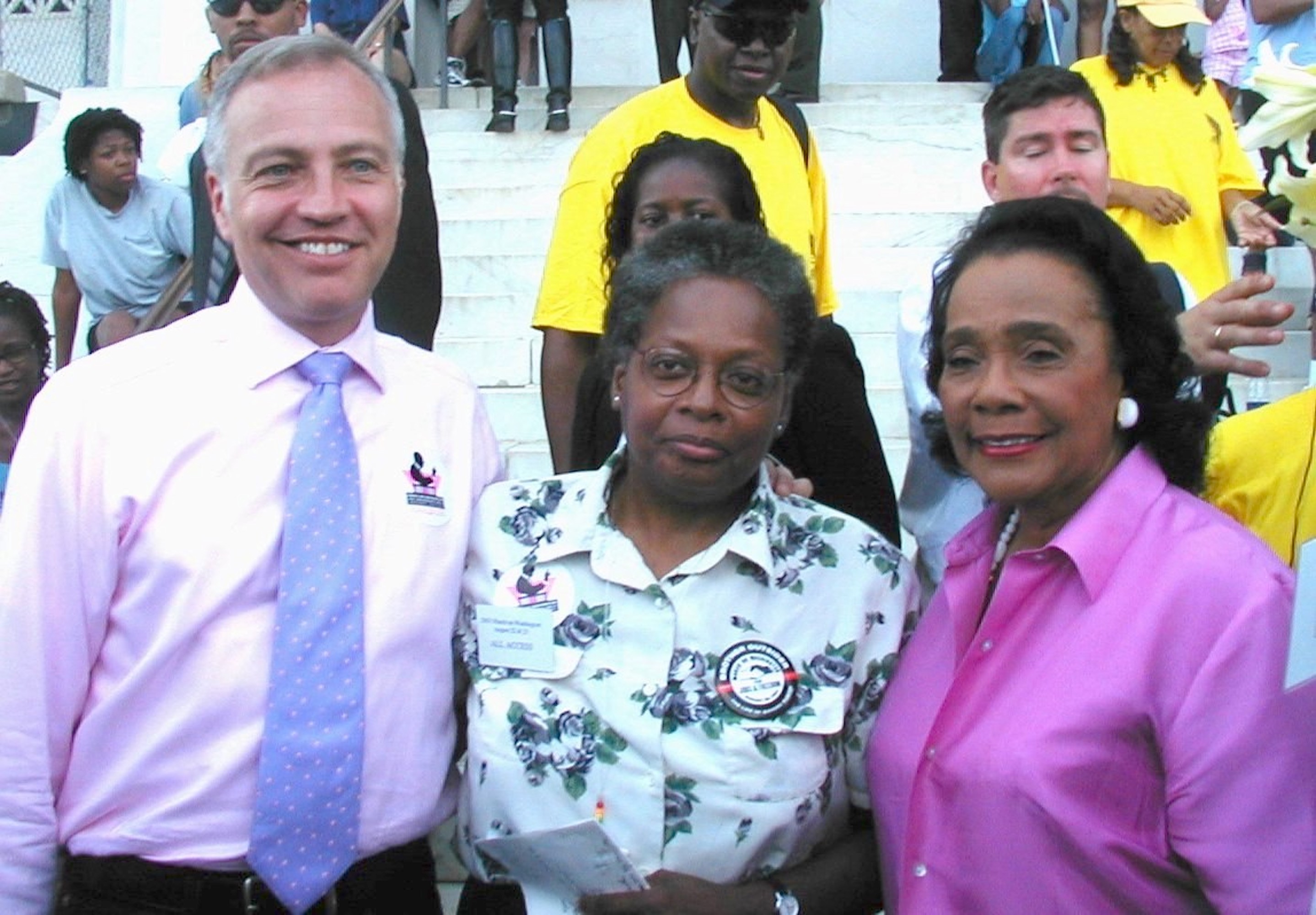 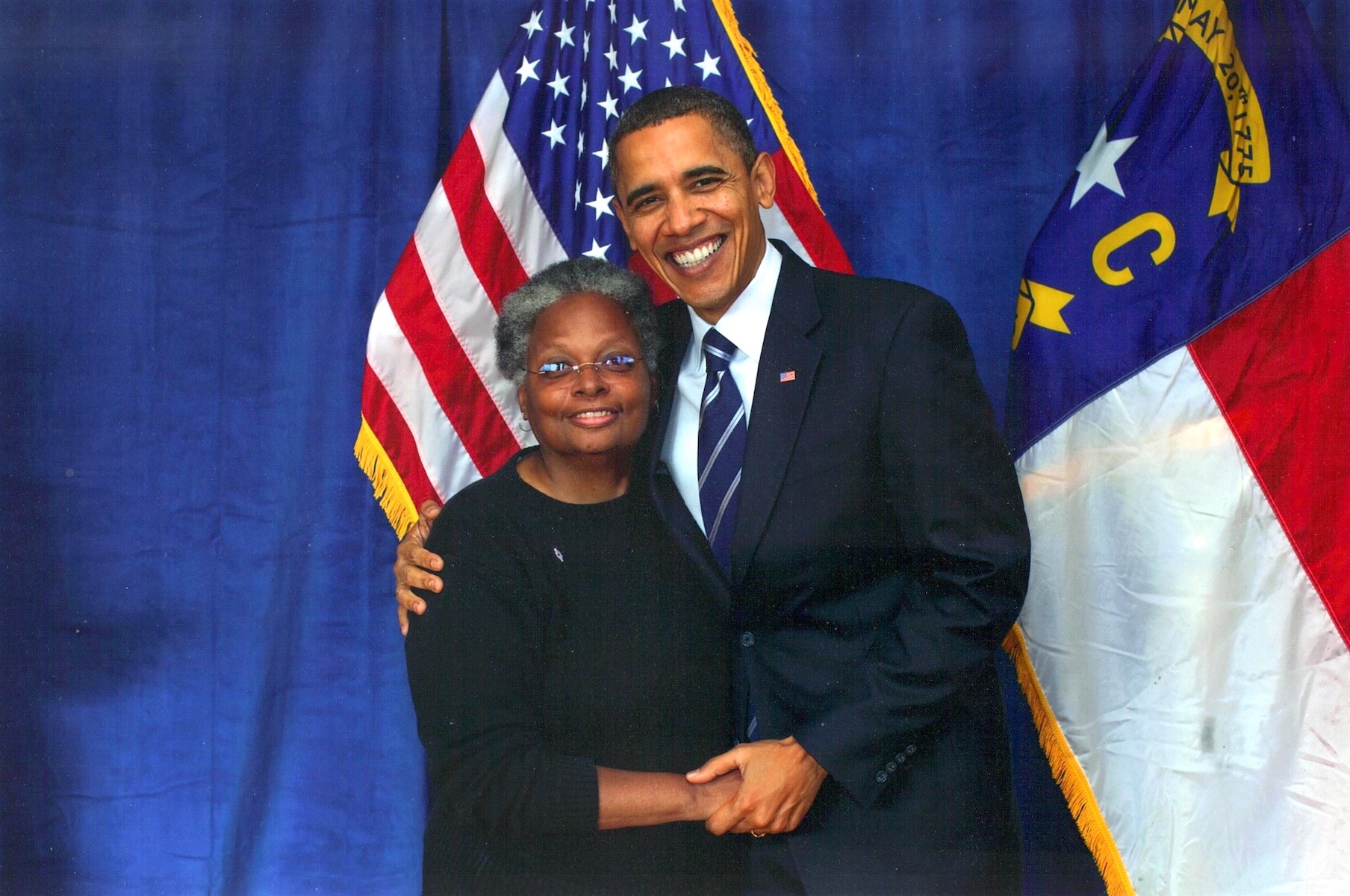 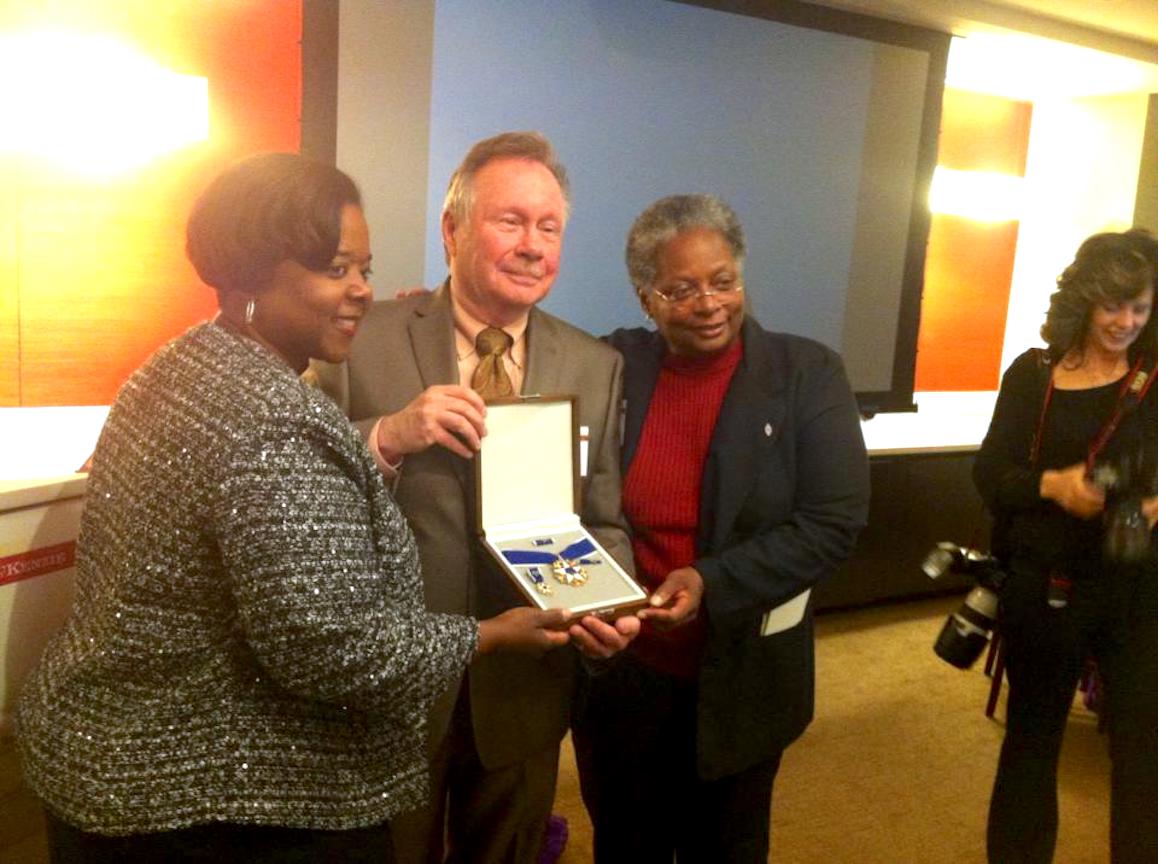 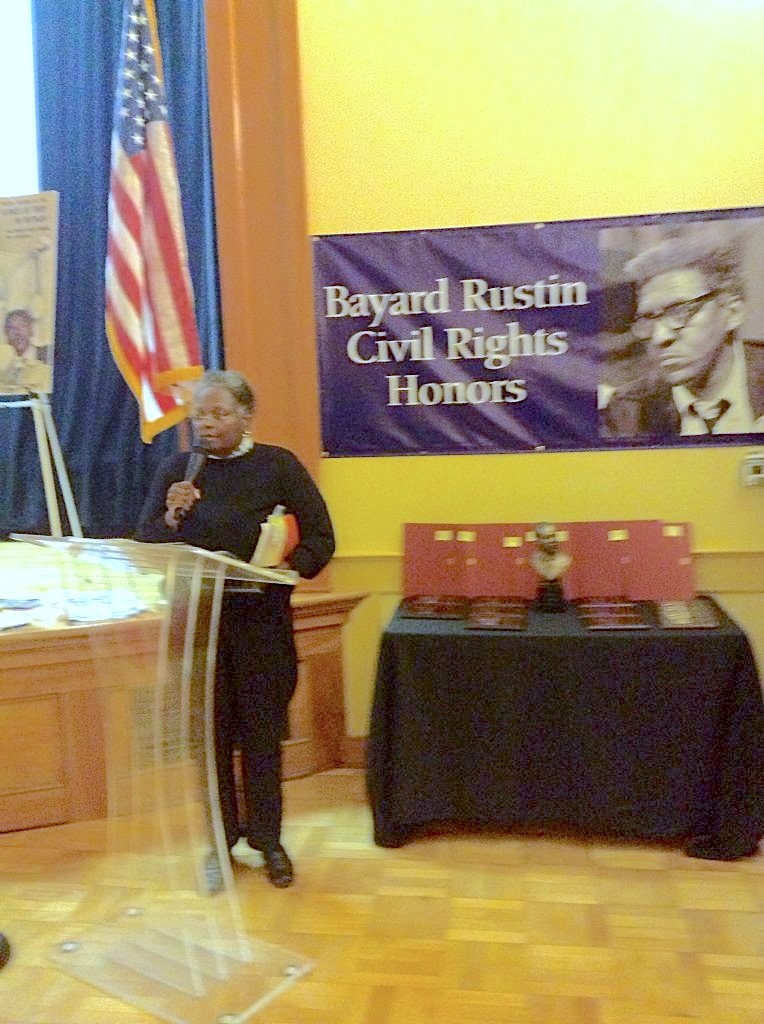 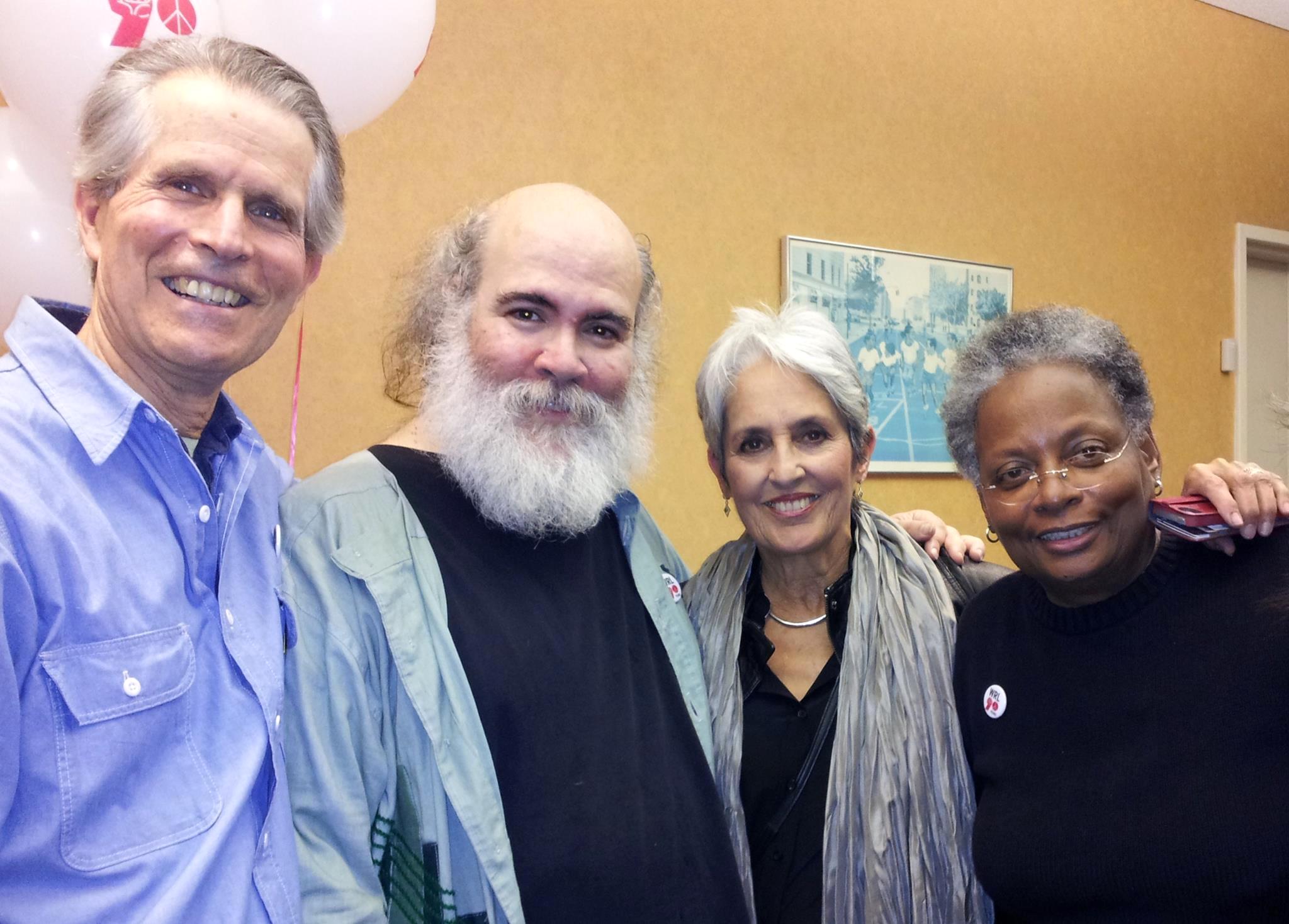 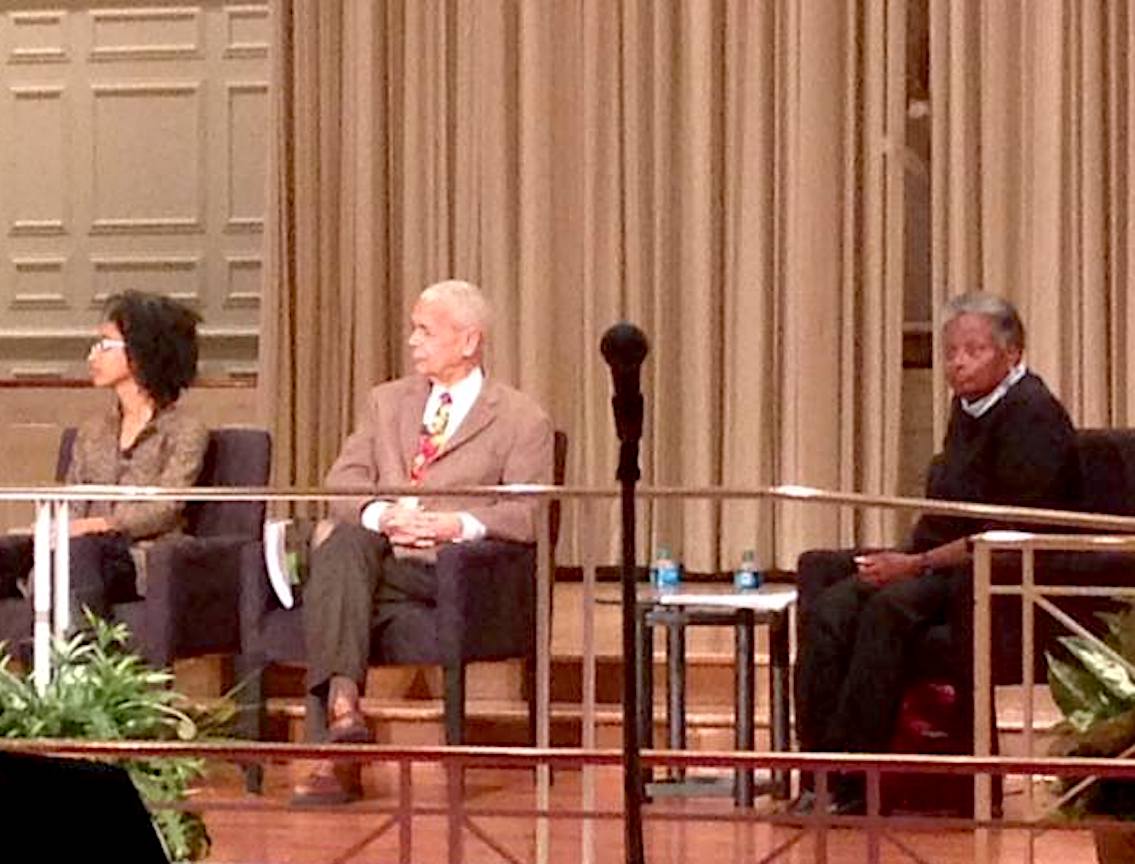 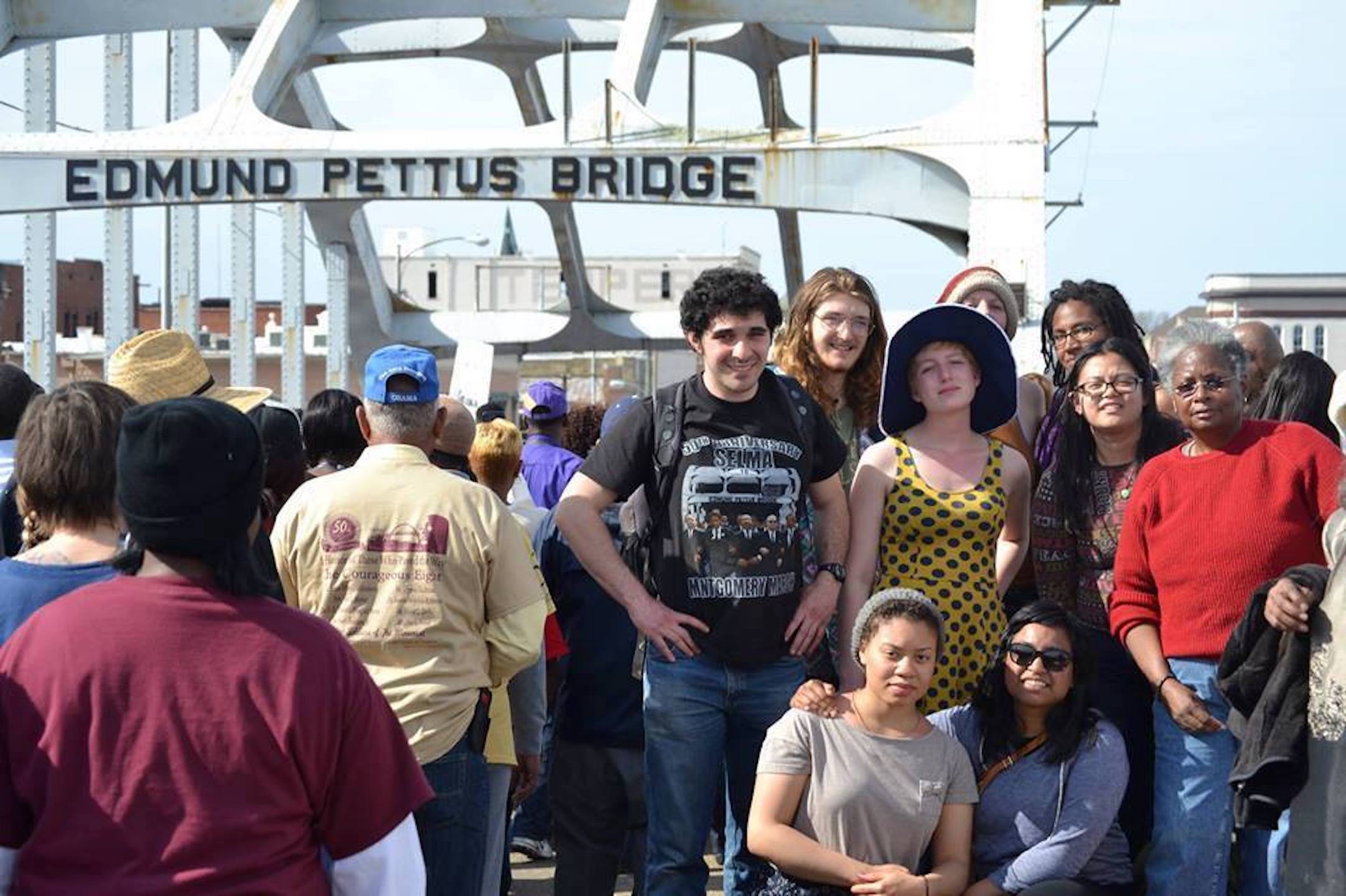 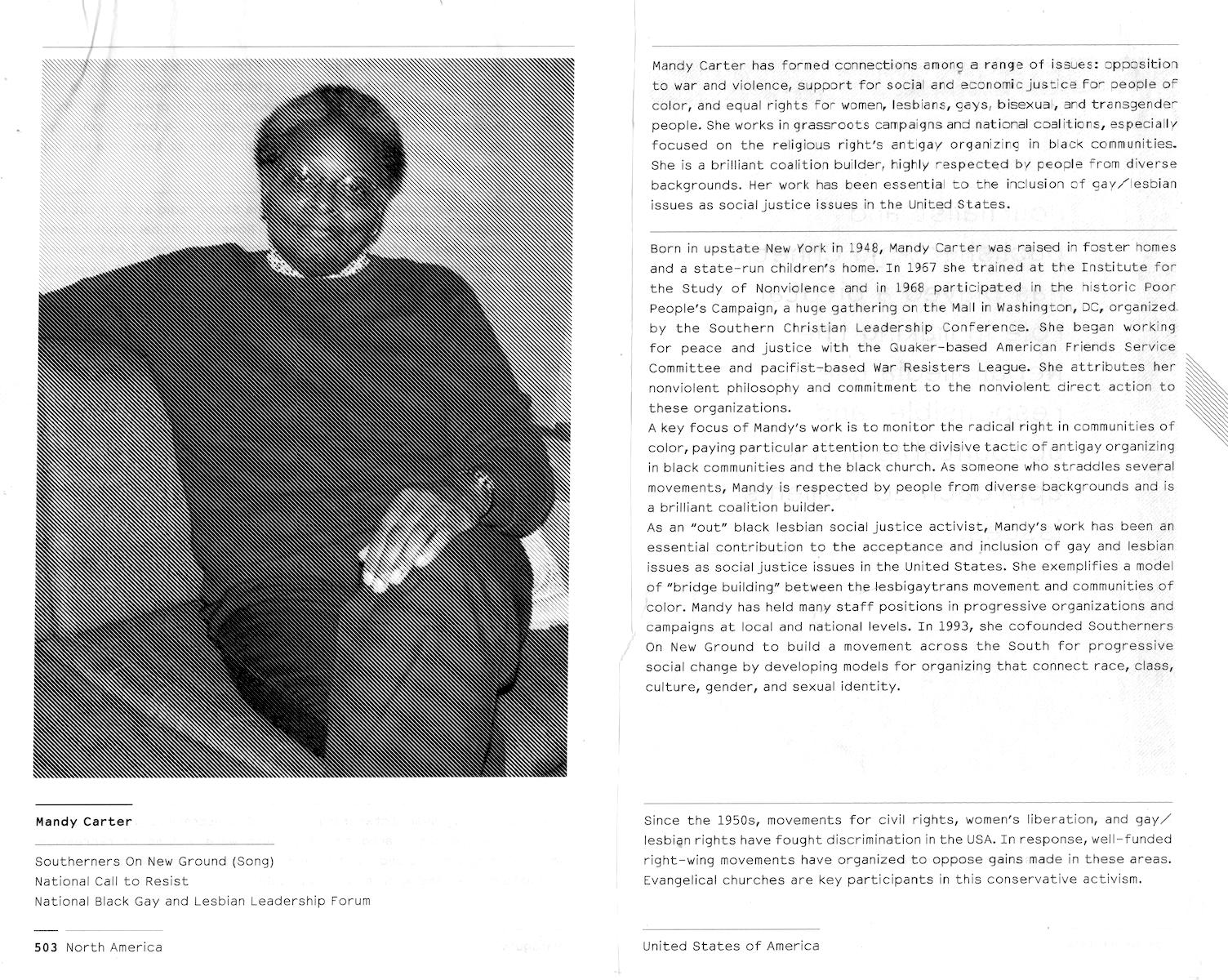 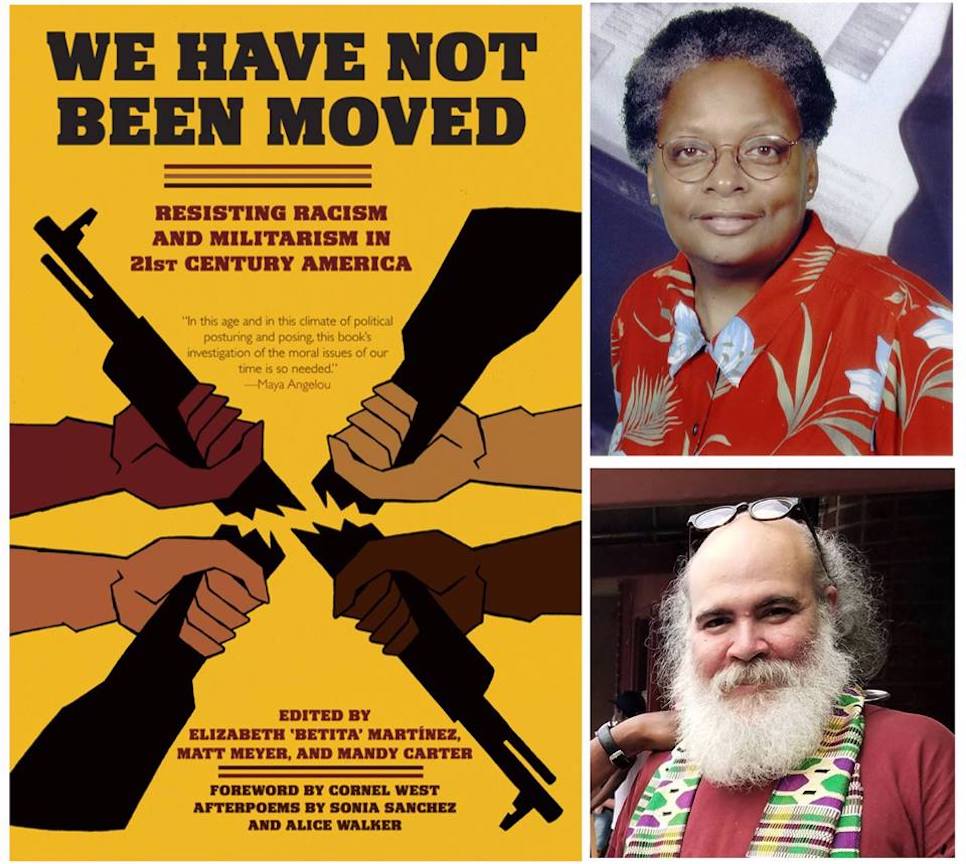