Marjorie (Marge) McCann was born in 1939 in New Jersey, the eldest of five children. When she was a freshman in high school, her family moved to Philadelphia. That summer, Marge had her first sexual experience with a girl at Bible camp. Simultaneously thrilled and terrified at the prospect of being a lesbian, Marge headed off to Temple University in 1961. A year later, Ann Bannon published the first of her lesbian pulp fiction series The Beebo Brinker Chronicles. By the time Marge finished devouring them, her fate was sealed.

In her 20s, Marge started hanging out at Philadelphia’s legendary lesbian bar Rusty’s, where she met and got involved with Joan Fleishmann. Together, Marge and Joan threw themselves into the quest for gay visibility and acceptance, via early activist organizations like the Janus Society, the Mattachine Society, Daughters of Bilitis (DOB), and later a group called East Coast Homophile Organizations (ECHO). In this era, activists from New York, Washington DC and Philadelphia would often travel to each other’s city to participate in demonstrations, to lessen the chances of outing themselves in their own home towns. In this way, attending a protest march in Philadelphia, one might have spied Marge watching from behind a tree.

It was also common practice those days for budding queer activists to use aliases in their political and social activities. Marge followed this practice for a time – then quit. Thus, one can find her full name in early DOB publications.

In 1975, Marge helped plan the national NOW Convention in Philadelphia, and stayed involved with NOW for many years after. Professionally, she worked for years for the Philadelphia City Planning Commission, and helped create the first comprehensive survey of the Philly queer community. Marge later served on the board of the Gay Community Center of Philadelphia (GCCP), later renamed the William Way LGBT Community Center. 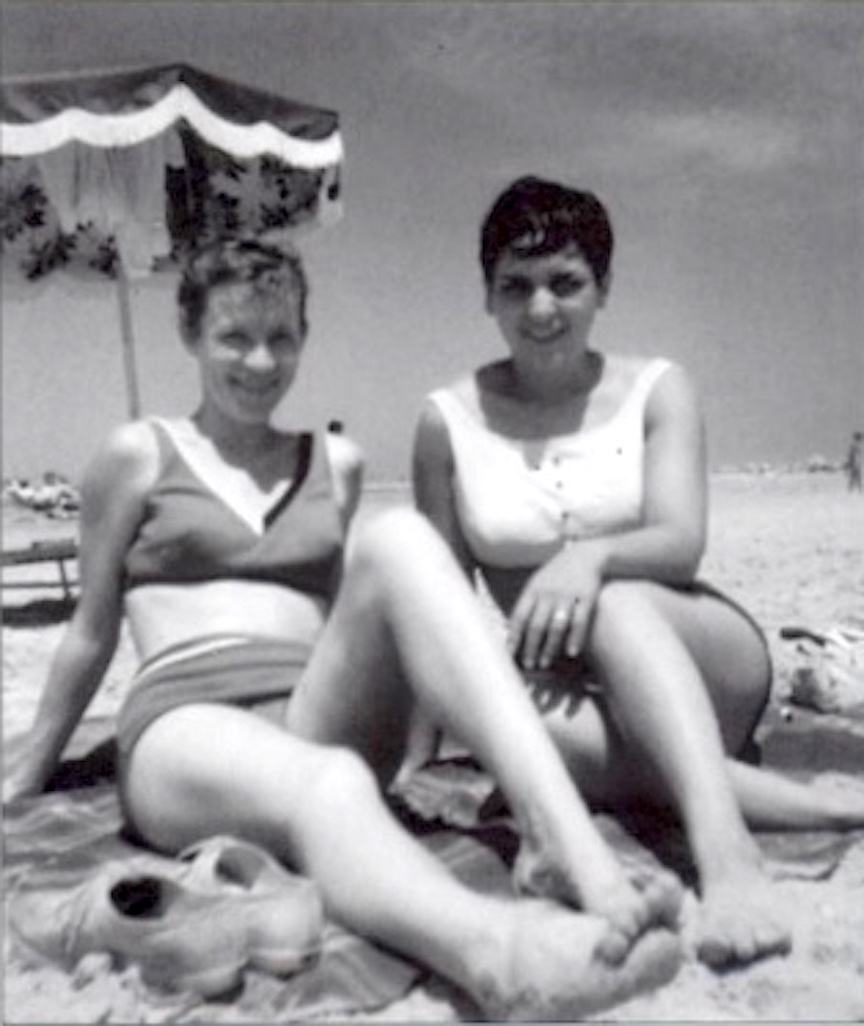 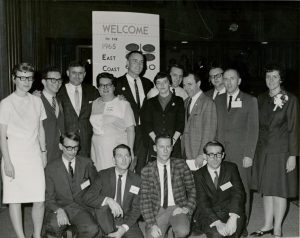 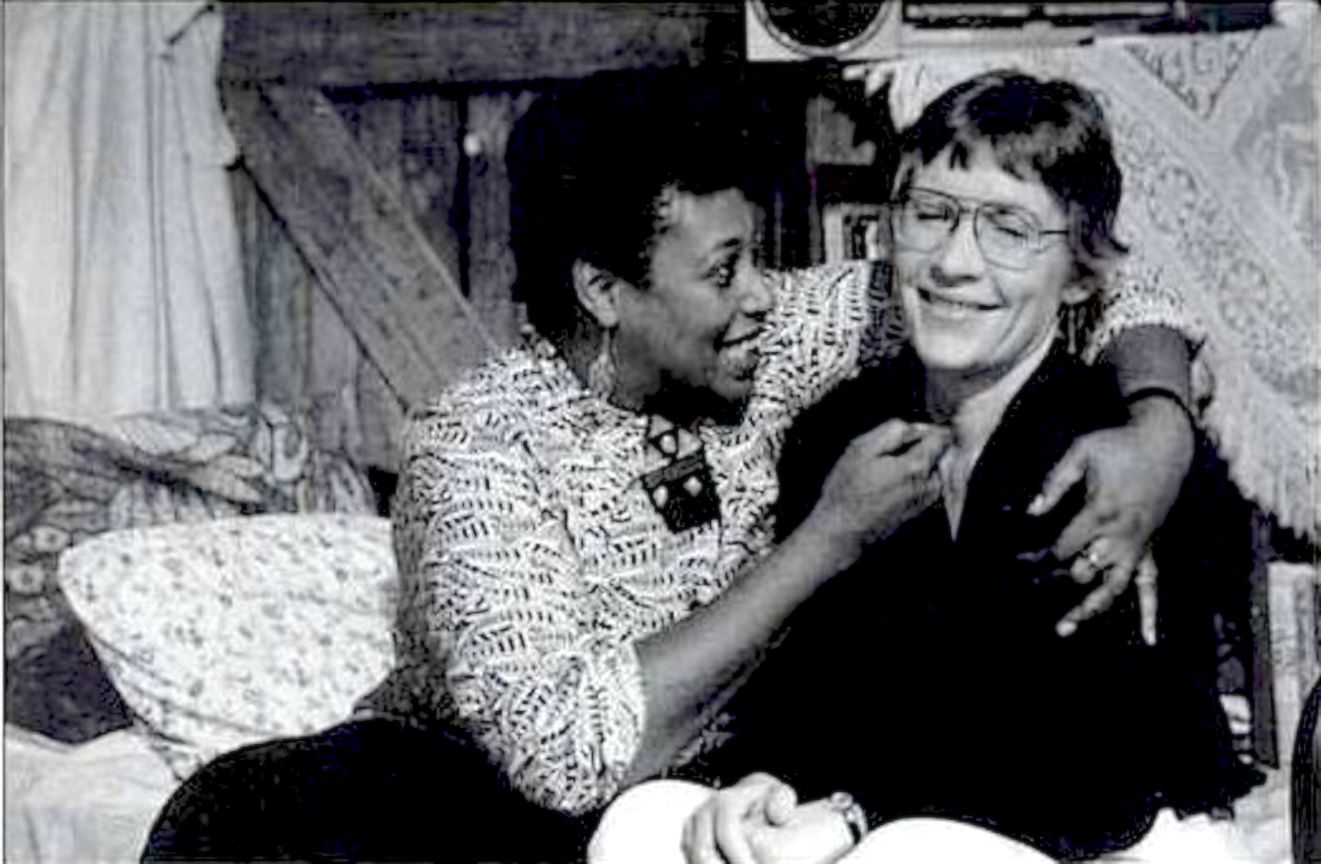 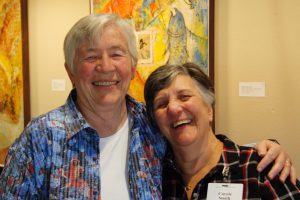