John McDonald was born in 1932 in Pennsylvania, and grew up in Los Angeles. He received his BA in geology from UCLA, and his law degree from Western States University of Law. In 1967, he joined Mullikin Medical Centers, served as CEO of Mullikin Medical Enterprises (MME) during its expansion from Southern California to Northern California, Washington and Oregon, and in 1995, negotiated the sale of MME to Caremark RX.

John met his husband, Rob Wright, in 1982 through mutual friends. Together, Rob and John became very active in supporting the Gay & Lesbian Community Services Center of Los Angeles (today the LA LGBT Center), providing the lead gift for the building that currently houses the Center. In 1996, they moved to Beaver Creek, Colorado, where they thrived on skiing, hiking, and biking. Today, John and Rob divide their time between Beaver Creek and Palm Springs, California.

John and Rob’s primary thrust in philanthropy is seeking full and equal rights for all minorities including the LGBTQ+ community. At present, they are particularly involved in and supportive of the Williams Institute at UCLA Law School, which conducts leading research on sexual orientation and gender identity law and public policy. In addition, John and Rob recently purchased a three-story building to house the LGBT Center of the Desert in Palm Springs. 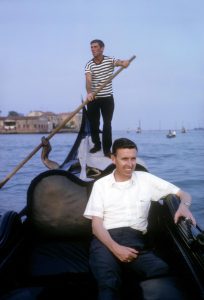 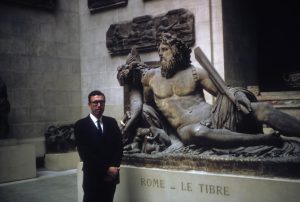 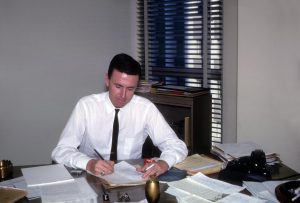 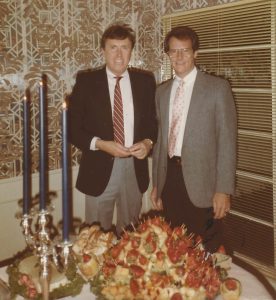 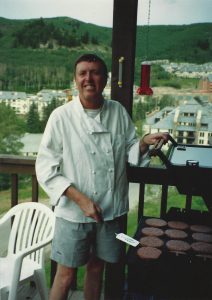 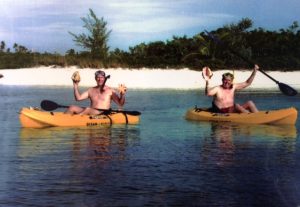 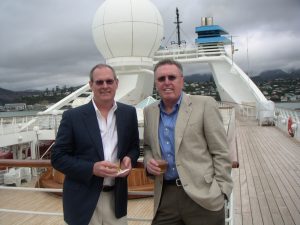 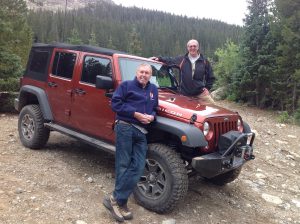 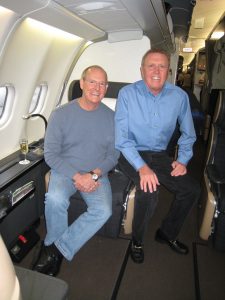 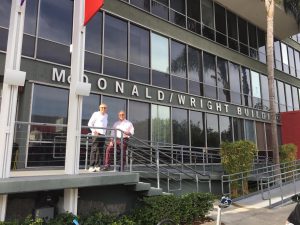 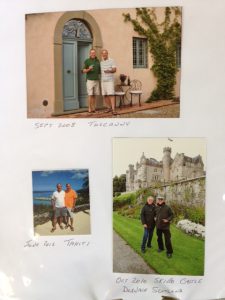