Advanced Search >
Shannon Minter was born on Valentine’s Day, 1961. He grew up female in a close-knit family and faith community in East Texas. In high school, Shannon came to the conclusion that he was lesbian, and eventually came out to his family as such.
After graduating from University of Texas at Austin, Shannon attended Cornell Law School. During his last year there, he began to identify as transgender. He graduated from Cornell in 1993, and in 1996 began transitioning.
Shannon thought that after being rejected by his family for being lesbian, coming out as transgender might somehow be easier on him and them. It was the opposite. The resulting rift in his immediate family and extended church community took decades to heal.
Shannon has devoted virtually his entire career to the quest for LGBTQ legal equality. Many of his cases have set precedents that safeguard LGBTQ rights. In 2001, he successfully advocated for a woman named Sharon Smith to file a wrongful death suit after a neighbor’s dog killed her partner. In 2003, he defended the custody rights of a transgender father. In 2008, he was lead counsel for same-sex couples in the case that ultimately instituted marriage equality in California.
In 2005, Shannon received the Ford Foundation’s Leadership for a Changing World Award. In 2009, California Lawyer named him one of their California Lawyers of the Year. In 2015, Shannon was invited by President Obama to interview and recommend potential candidates for senior positions within the White House staff. And when the world seemed to turn upside down in November 2016, Shannon rose to the occasion, securing an injunction to stop President Trump’s proposed ban on transgender people in the military.
Today, Shannon serves as legal director for NCLR and on the boards of Faith in America and the Transgender Law & Policy Institute. He lives in Washington DC with his wife, Robin.
OUTWORDS was honored to sit down with Shannon in August 2016, at the tail end of the Lavender Law conference in Washington DC. Shannon was clearly exhausted, and perhaps for this reason, very reflective. His stories of growing up surrounded by love in East Texas, and then having that love withdrawn, were told through lots of tears. Afterwards, Shannon quickly posed for a couple of portraits, then headed home to Robin. 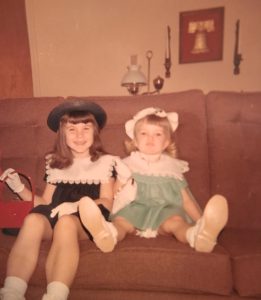 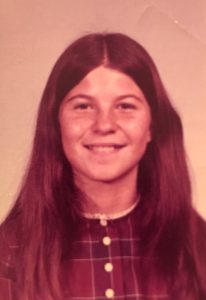 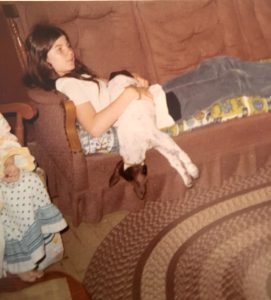 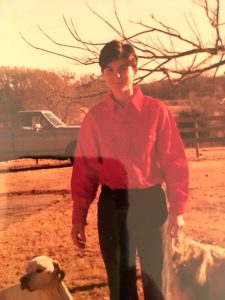 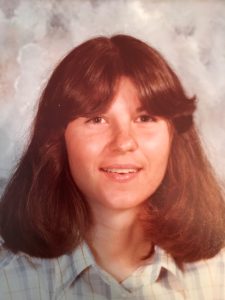 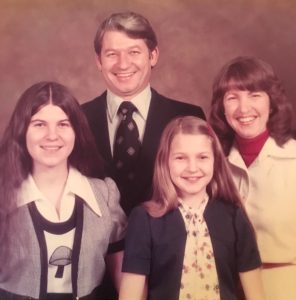 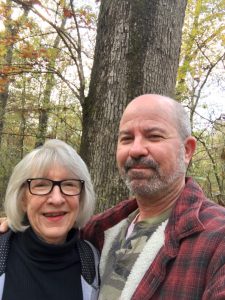 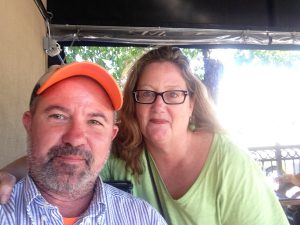 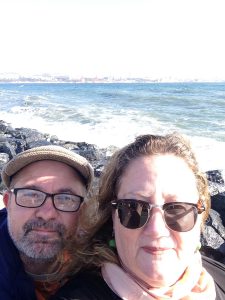 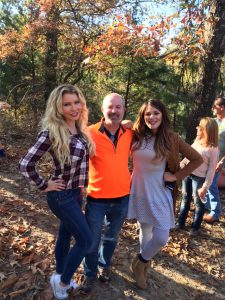 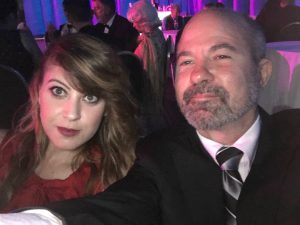