Advanced Search >
Mary Morten is a consultant, filmmaker, and feminist who has spent her life advocating for LGBTQ and women’s rights in Chicago.
Born on Chicago’s south side, Mary was the youngest child in a devoutly Catholic, social-justice oriented family. After receiving her B.A. in communications from Loyola University Chicago, and fired up by Geraldine Ferraro’s historic 1984 campaign for vice-president of the United States, Mary started volunteering with the Chicago chapter of the NOW. Quickly noting gaps in the chapter’s diversity, Mary spearheaded the formation of a lesbian rights committee and a women of color committee. By 29, she had become Chicago NOW’s first Black woman president.
In June 1997, Mary was appointed Mayor Richard M. Daley’s liaison to Chicago’s gay community. Literally within days, Chicago garnered headlines around the world for officially promoting its North Halstead neighborhood as a gay destination. Around the same time, Mary co-founded what would become the Illinois Safe Schools Alliance, an organization promoting inclusion and safety for LGBT youth. She also developed an anti-racism program for the LGBT community, “The Color Triangle: A Different Look at Race in Our Community.” Mary served as Mayor Daley’s liaison until 2000, when she was named director of anti-violence prevention office for the Chicago Department of Public Health and led the implementation of the city’s violence prevention plan.
Throughout her career, Mary has also used radio and film to advocate for change. In the early 90s, she co-created the documentary “The Nia Project: Images of African-American Lesbians.” She also produced “Leaving the Shadows Behind,” a short documentary on activism in the Black LGBT community. In 2011, Morten directed her first full-length documentary, “Woke Up Black,” chronicling the lives, dreams, and struggles of five young African-Americans in Chicago. In 1996, Mary was inducted into the Chicago Gay and Lesbian Hall of Fame.
In 2001, Mary founded the Morten Group, a social change consulting firm. OUTWORDS had the distinct honor of interviewing her at her Chicago home on our very first interview road trip, in the summer of 2016. 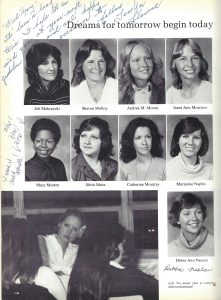 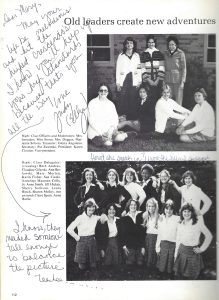 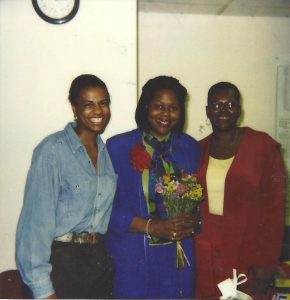 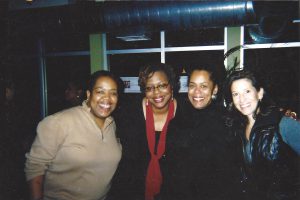 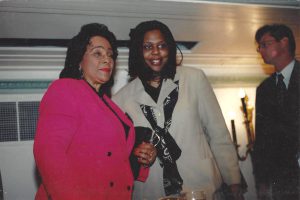 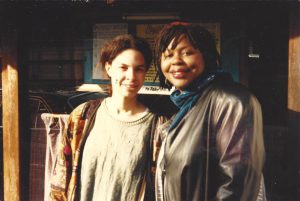 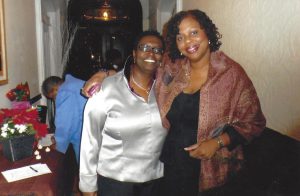 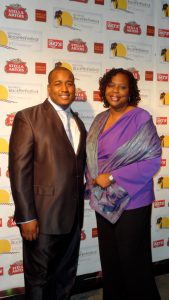