Advanced Search >
Julie Nemecek was born John Nemecek on March 28, 1951, in Chicago, while her father was a Baptist seminary student. The oldest of four children, John sensed early on that he was female, and often prayed he would wake up as a girl.
After graduating high school in 1969, ‘John’ studied philosophy at Roberts Wesleyan College in New York and Bethel College in Minnesota. He followed in his father’s footsteps and became an ordained Baptist minister, pastoring at three churches in Chicago and Michigan. In 1972, John married Joanne. The couple soon had three sons. And for three decades, Pastor Nemecek kept his profoundly uncomfortable feelings a secret.
After 20 years in the ministry, John moved into higher education, primarily at Spring Arbor University, a Christian university in southern Michigan, where John served as an associate professor and as assistant dean for the school of adult studies.
In November 2003, John was doing research on the Internet, and found a name to describe what he had been feeling with his whole life: transgender. He came out to Joanne. After much conversation and many tears, Joanne decided that she loved “the person, and not the package”, and that she would stay with her spouse no matter what. Two years later, John came out to Spring Arbor as Julie. The university fired Julie, deeming her conduct “not in keeping with Biblical principles”. Julie filed a federal discrimination complaint, and eventually settled with her former employer.
Today, Julie is a proud grandmother, Presbyterian church elder, and public speaker. She has served as executive director of Michigan Equality, and on the national boards of Soulforce (whose tagline is ‘Sabotage Christian Supremacy’), and PFLAG. Joanne meantime went back to school and became a psychotherapist with a focus on transgender issues. Julie and Joanne often travel together to speaking engagements, where they talk about the surprises and enduring love of their 46-year marriage.
Julie and Joanne Nemecek’s home sits on a quiet cul-de-sac in Spring Arbor, Michigan, flanked by a deep grove of old-growth trees. Julie and Joanne have been through turbulent times together, but their home today, filled with books, family photos, and Joanne’s quilts, seems peaceful.
John Nemecek (Julie Nemecek) and Joanne at the Mattherhorn. Julie Nemecek and Joanne Nemecek’s sons, 1987. Julie Nemecek and Joanne Nemecek’s sons, 2003. John Nemecek (Julie Nemecek), 2003. Julie Nemecek’s glam makeover at Southern Comfort Transgender Conference, 2005. Portrait of Julie Nemecek, 2007. Julie Nemecek speaking at the Michigan State Capital for Pride, 2008, Michigan. Julie Nemecek and Joanne Nemecek celebrating New Years Eve, 2009. Julie Nemecek in preaching robe, 2010. Julie Nemecek and Joanne Nemecek at their home, 2015. Joanne Nemecek holds her granddaughter. Julie Nemecek reading to granddaughter Maddy. Joanne Nemecek at the Advance Counseling booth with members of her therapy practice. Joanne and Julie at a costume party. 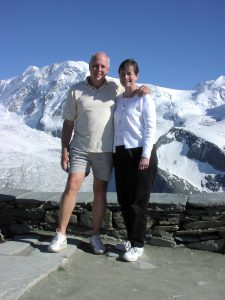 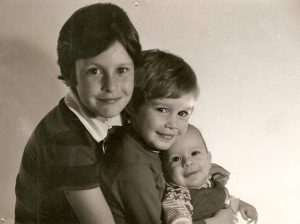 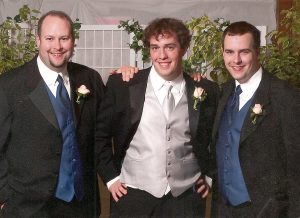 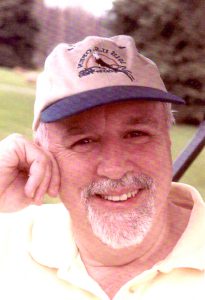 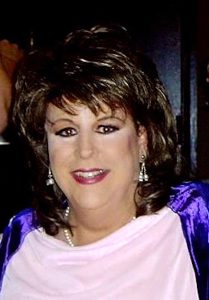 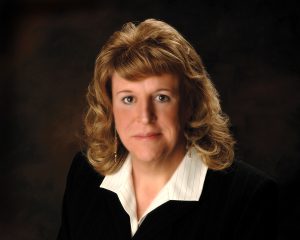 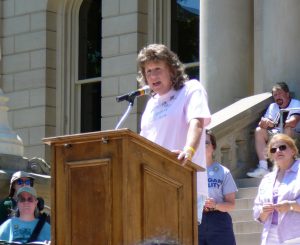 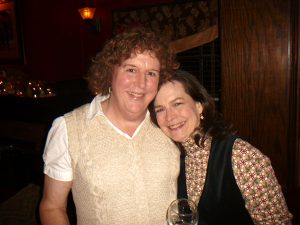 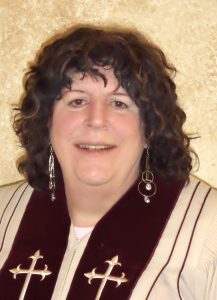 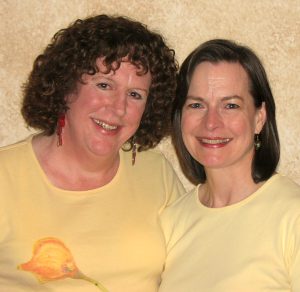 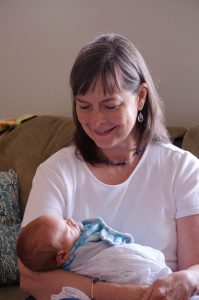 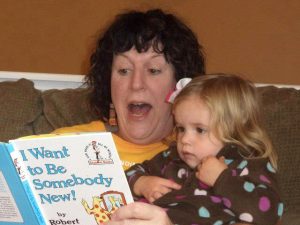 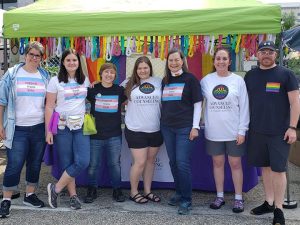 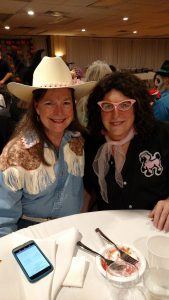