Diana Nyad was born in 1949 in New York City. When she was three, her parents divorced and her mother married Aristotle Nyad, a Greek-Egyptian land developer who subsequently adopted Diana, and ultimately played a powerful role in her life.

Diana began swimming seriously in the seventh grade. She soon became a top swimmer, winning three Florida high school championships in the backstroke. Diana set her sights on the 1968 Olympics; but in 1966, a rare type of heart infection called endocarditis slowed her times and canceled her quest for Olympic gold. Undaunted, Diana looked for new challenges – like parachuting out a fourth-story dormitory window at Emory University. The stunt got Diana kicked out of Emory, and ultimately changed the course of her life, because she next enrolled at Lake Forest College in Illinois, and it was there that she was introduced to long distance swimming by Buck Dawson, director of the International Swimming Hall of Fame.

Diana’s first distance race was in July 1970, a 10-mile swim in Lake Ontario. She set a women’s record for the event. Five years later, Diana swam around Manhattan Island. But that was a casual paddle compared to her next challenge.

In 1978, Diana attempted what is known as ‘the Mount Everest of Earth’s oceans’ – the 111-mile swim from Havana, Cuba to Key West, Florida. But whereas around 2,700 people have successfully scaled Everest, no one had ever swum unassisted (including no shark cage) from Cuba to Florida. On her first attempt, after 42 hours in the water, Diana was forced to abandon her quest. Spoiler alert: she didn’t give up. In 2013, at the age of 64, 35 years after her initial try, Diana became the first person ever to complete the treacherous swim unassisted.

Back on dry ground, Diana has published four books, and written for many publications including the New York Times, NPR’s All Things Considered, and Newsweek magazine. Proudly lesbian, Diana has also spoken candidly about the sexual abuse she experienced at the hands of her high school swim coach, and has become a leader in the #MeToo movement. She gives motivational talks around the world, and is currently passionately involved with her best friend Bonnie in a new initiative called EverWalk, ‘the biggest walking initiative in America.’ 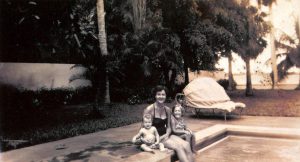 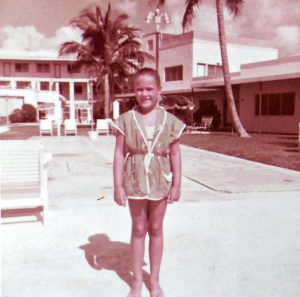 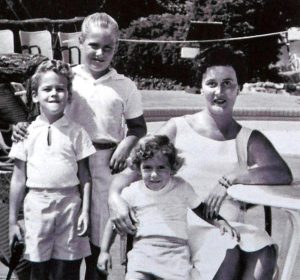 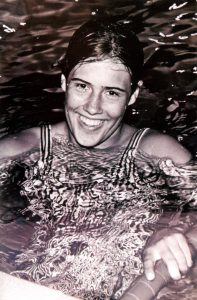 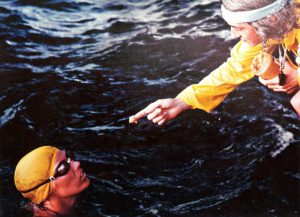 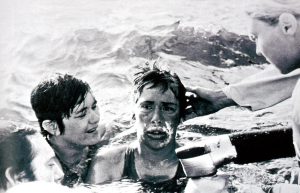 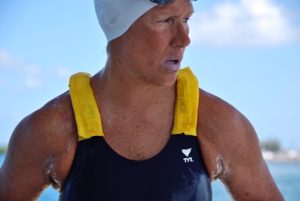 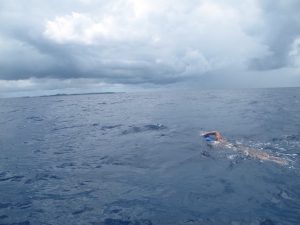 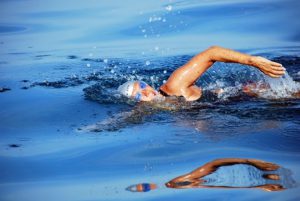 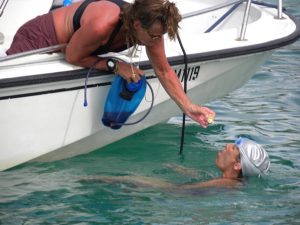 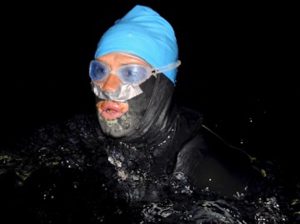 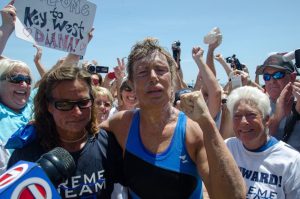 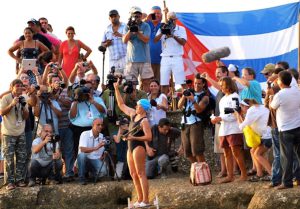 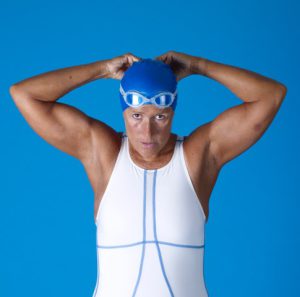 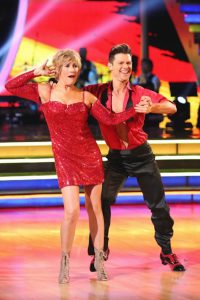 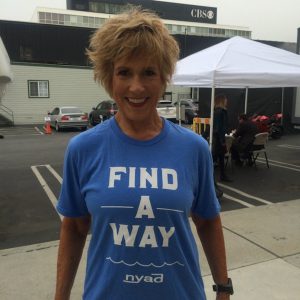