Robyn Ochs was born in 1958 in San Antonio, Texas. She studied Language and Culture and Latin American Studies at the State University of New York at Purchase, and received a Masters of Education degree from Harvard. As a writer, teacher, speaker, and activist, Robyn has worked to promote the visibility and rights of people of all orientations and genders – but her primary mission has been carving out space for people who call themselves bisexual.

At age 23, Robyn came out as bisexual to her friends and family. Since then, she has created multiple organizations to promote bisexual visibility and community. In 1983, she co-founded the Boston Bisexual Women’s Network, followed by the Bisexual Resource Center in 1985. In 1990, she was also a founding member of BiNet USA, an umbrella organization bringing together bisexual organizations, communities, and resources.

In addition to creating multiple organizations for equality, Robyn has taught courses at MIT, Tufts University, and Johnson State College. Her classes focus on identity politics, the history of sexual minorities, and non-binary identities. She also worked as an administrator at Harvard University for 26 years, where she co-founded LGBT faculty and staff groups. In 2009, she received the Harvard Gender and Sexuality Caucus’s Lifetime Achievement Award for her advocacy on the Harvard campus. Robyn also served from 2004 until 2016 on the board of MassEquality, Massachusetts’ statewide LGBTQ+ advocacy organization, working for marriage equality and the rights of transgender people.

But perhaps Robyn’s most tangible accomplishment has been creating a definition of bisexuality for people around the world: “I call myself bisexual because I acknowledge in myself the potential to be attracted — romantically and/or sexually — to people of more than one sex and/or gender, not necessarily at the same time, in the same way, or to the same degree.”

Robyn’s editing collaborations include the 2005 anthology Getting Bi: Voices of Bisexuals Around the World, and Recognize: The Voices of Bisexual Men, which appeared in 2015. Since 2009, she has edited Bi Women Quarterly (1983-present), the longest-running bisexual women’s periodical in the world.

Robyn currently lives in Jamaica Plain, a neighborhood of Boston, with her wife Peg Preble. When our OUTWORDS team showed up there in August 2016, at the end of a 13-day, 19-interview marathon, they discovered that Robyn had graciously secured a neighbor’s air-conditioned house for her interview. OUTWORDS thanks Robyn for her thoughtfulness, and for her dynamic, tireless leadership for a fully inclusive LGBTQ+ community. 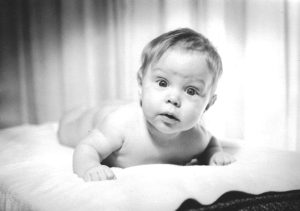 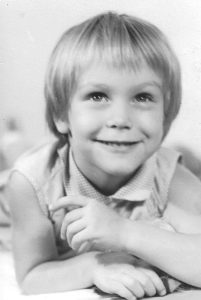 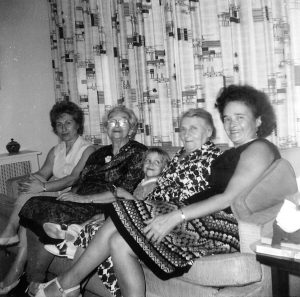 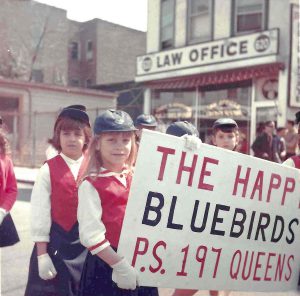 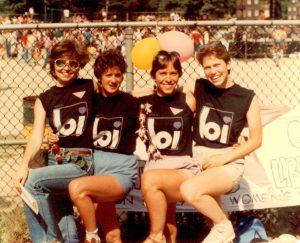 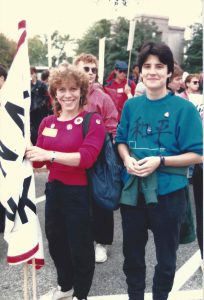 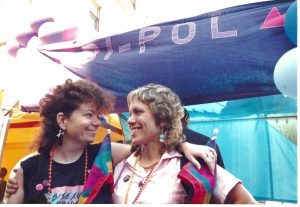 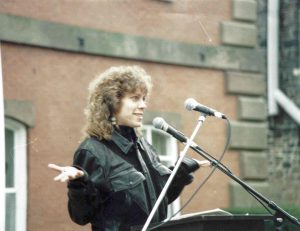 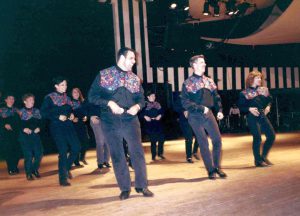 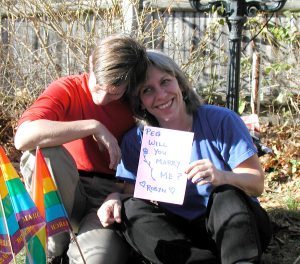 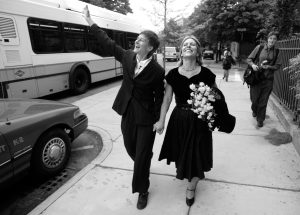 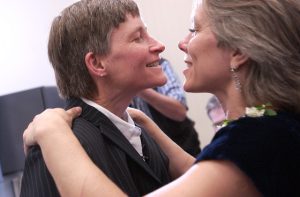 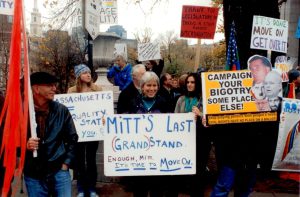 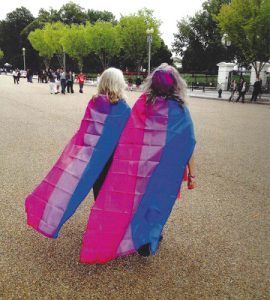 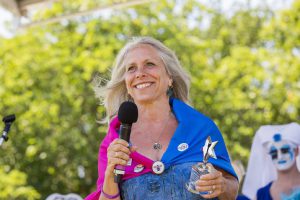 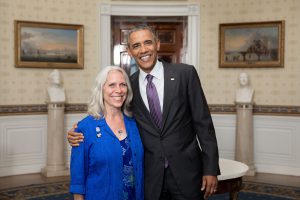