Advanced Search >
Betsy Parsons was born in 1954 in Boston, Massachusetts. Her parents soon moved to Streator, a small Illinois corn town, where her father practiced medicine and her mother taught high school English. Each summer, Betsy’s parents took her to Maine, where they had grown up. From early on, Betsy knew the Pine Tree State would eventually be her home as well.
Immediately after college, Betsy moved to Portland, Maine, and began teaching English there. Gradually, Betsy came out to herself as lesbian. For many years, however, coming out at work seemed like an impossibility. But in the late 1980s and early 90s, Betsy noticed a frightening shift in the social and political climate for queer kids, especially as HIV/AIDS created extraordinary levels of fear and anxiety in the general public. She saw bullying and harassment of LGBTQ students increasing sharply. Something had to be done. In 1996 Betsy helped found the Gay Lesbian and Straight Education Network (GLSEN) of Southern Maine. Two years later, she bravely came out herself, the first teacher in Maine’s largest school system to come out as LGBTQ and keep his or her job.
Over the next 15 years, Betsy helped Maine students start and sustain Gay Straight Trans Alliances (GSTAs) across the state, advised a regional GSTA youth leadership team, and supported GSTA faculty advisors statewide. Betsy’s commitment to youth leadership, equal educational opportunity and nonviolent social change were rooted in her deep religious faith, her conviction that every child deserved the chance to succeed on his or her own terms, and her simple love for her students.
Today, Betsy today serves on the LGBT Collection Advisory Committee for the University of Southern Maine’s Sampson Center for Diversity. She’s a longtime member of Portland’s Allen Avenue Unitarian Universalist Church, and has sung for 22 years with the chorus Women in Harmony, which performs and harmonizes for the cause of social justice. She loves kayaking, reading, spending time with her extended family, and communing with her aptly-named felines Hawthorne and Will.
OUTWORDS interviewed Betsy on our first major East Coast trip in the summer of 2016. Along with her thoughtful, moving interview, it was particularly inspiring to take Betsy’s photo with her hand-painted marching sign that reads “Proud Lesbian Teacher for 30 Years”. Betsy fought hard for the right to hoist that sign publicly; and as a result, Maine today is a safer place not only for queer kids, but for any kid who needs space to learn, breathe, and grow. 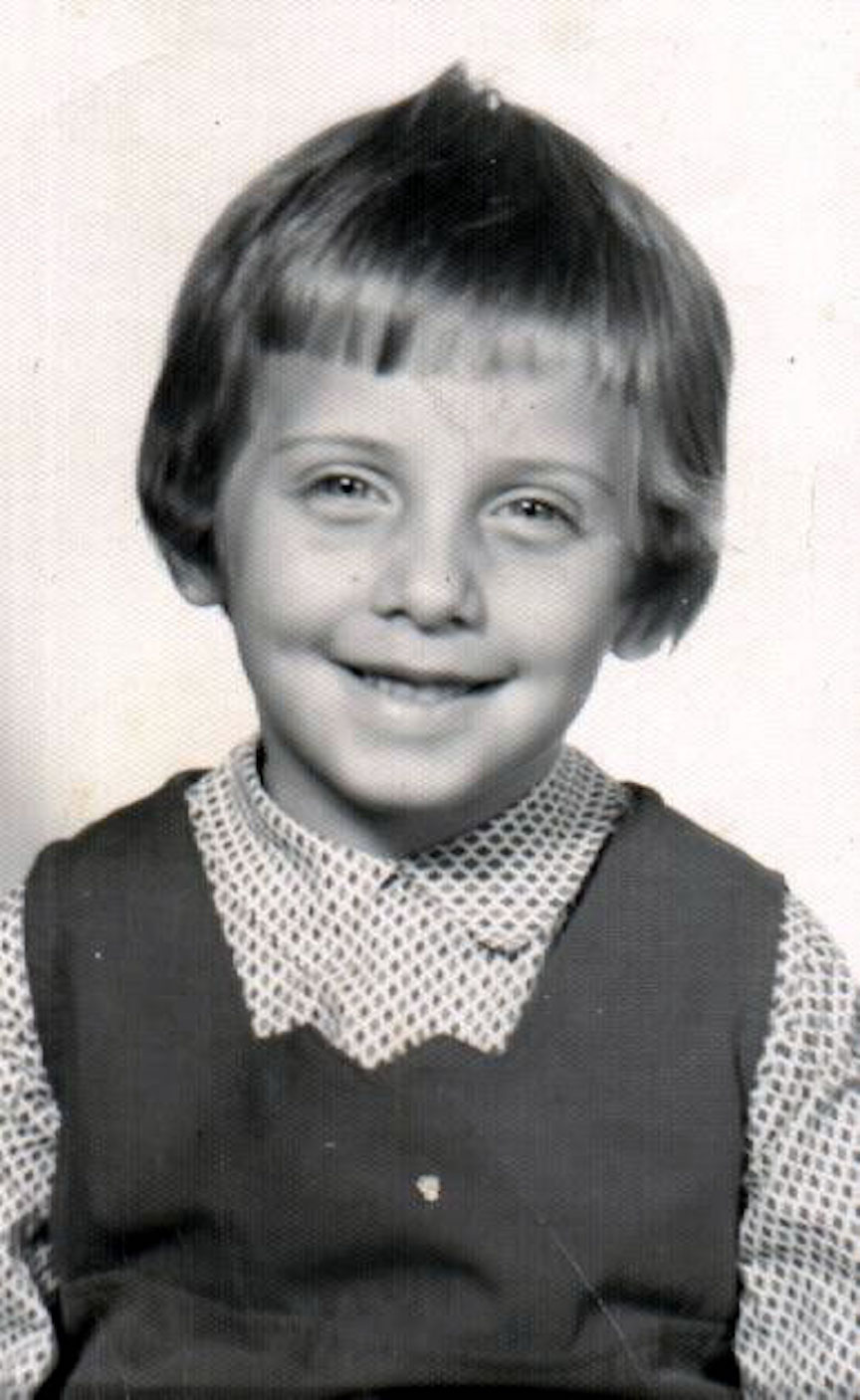 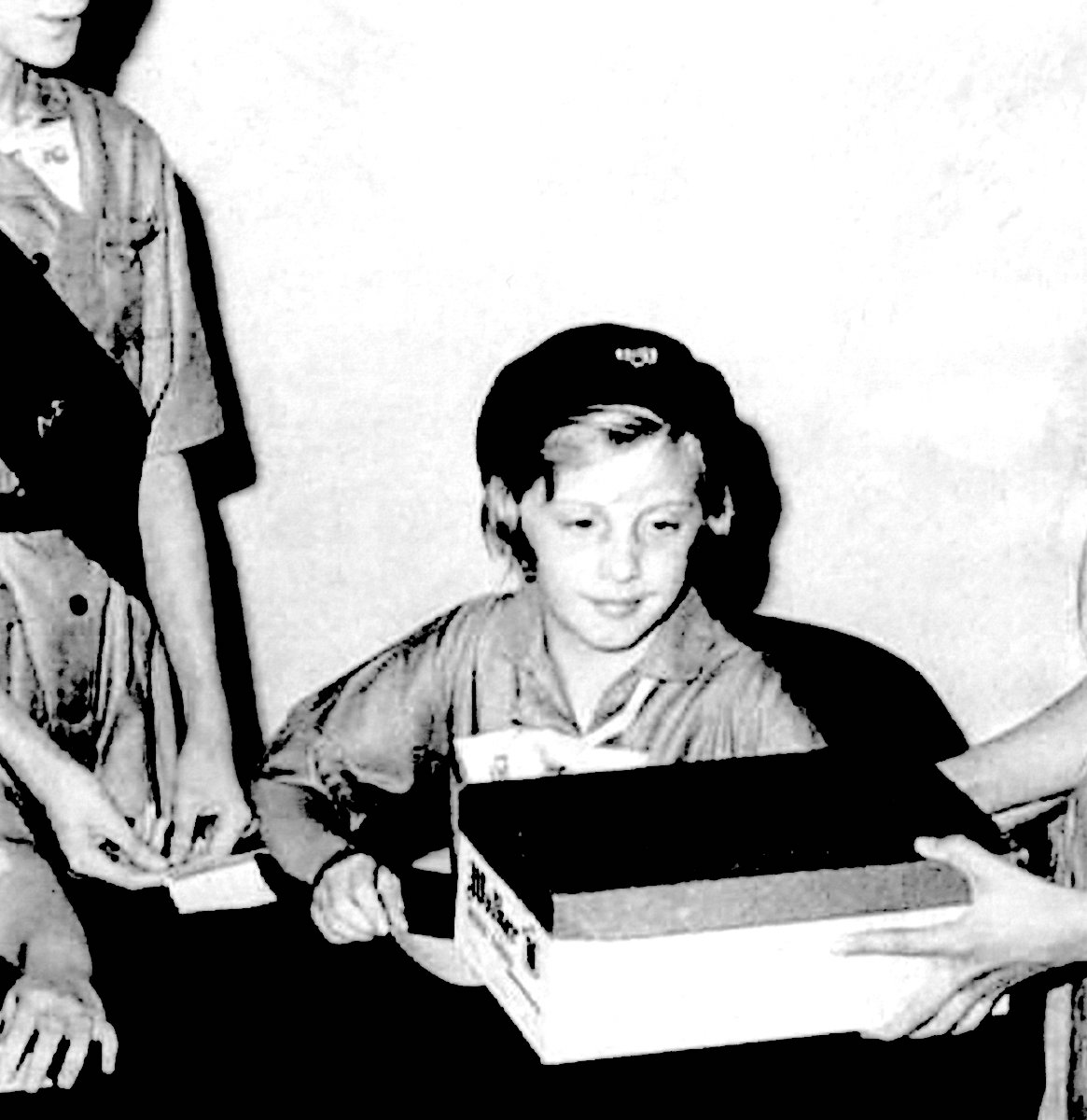 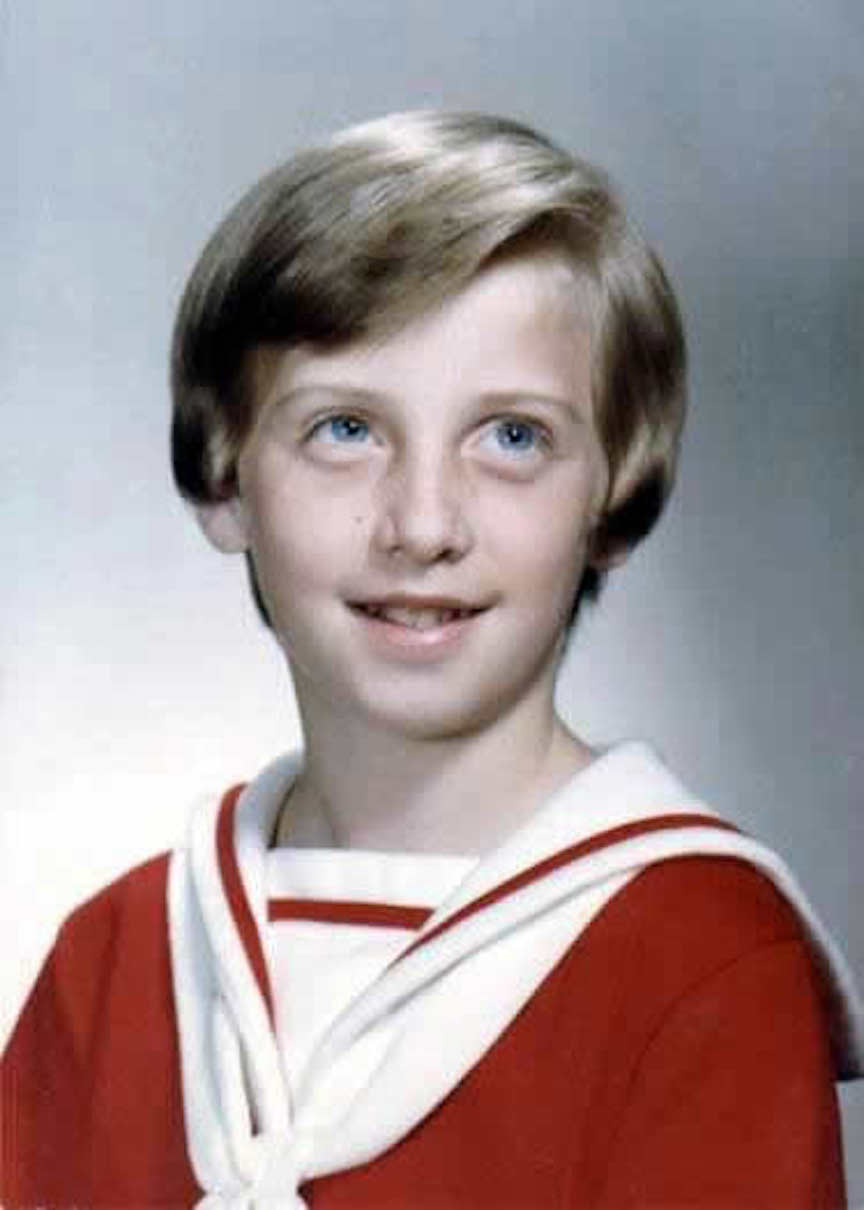 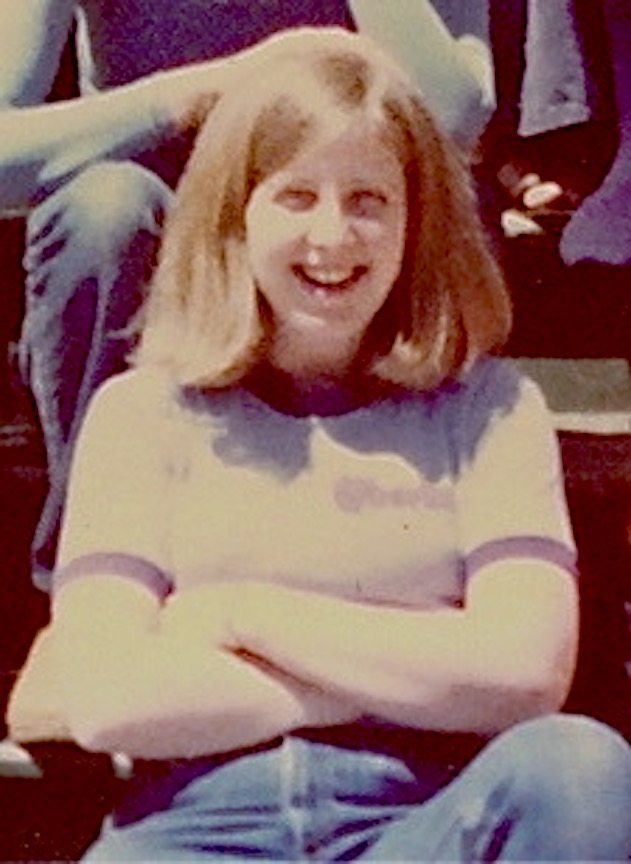 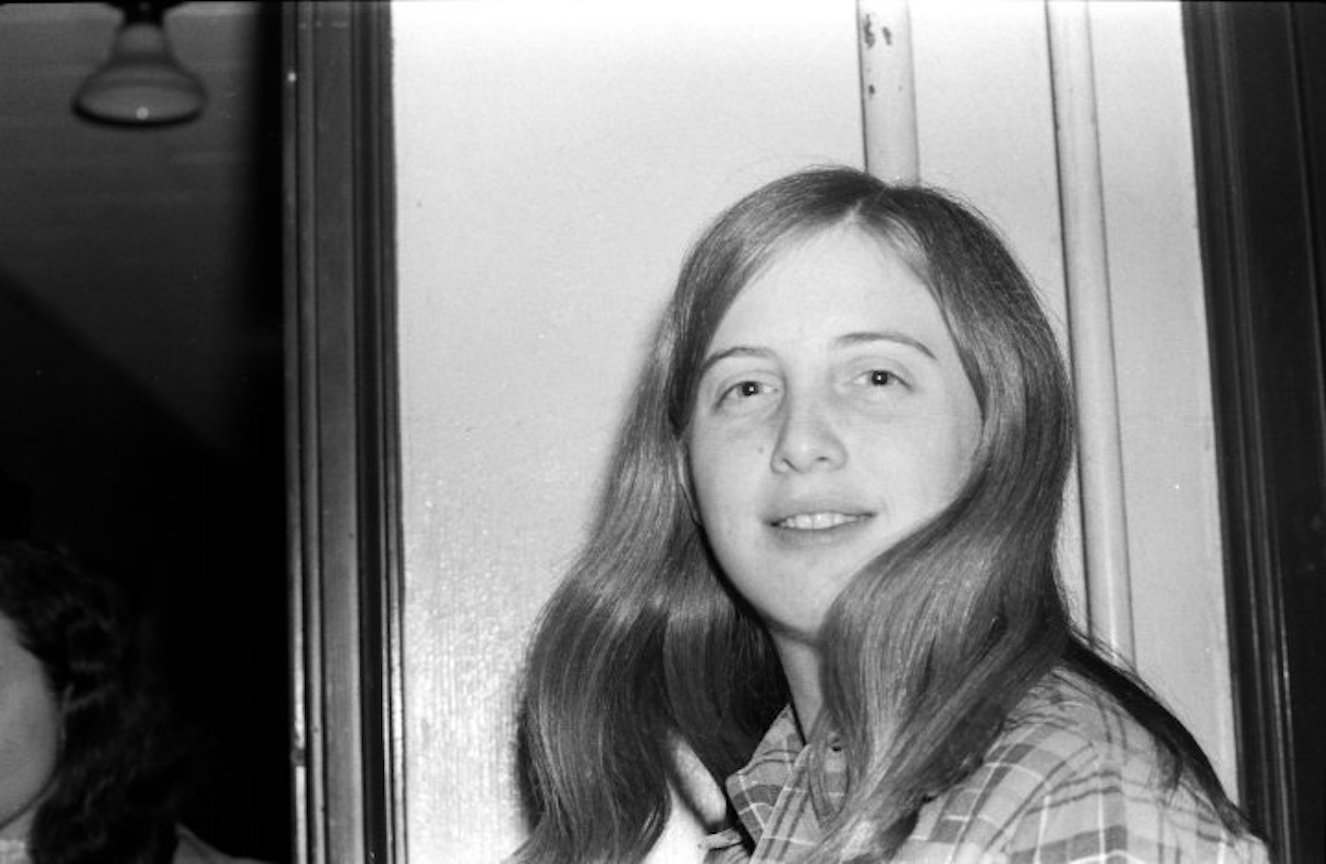 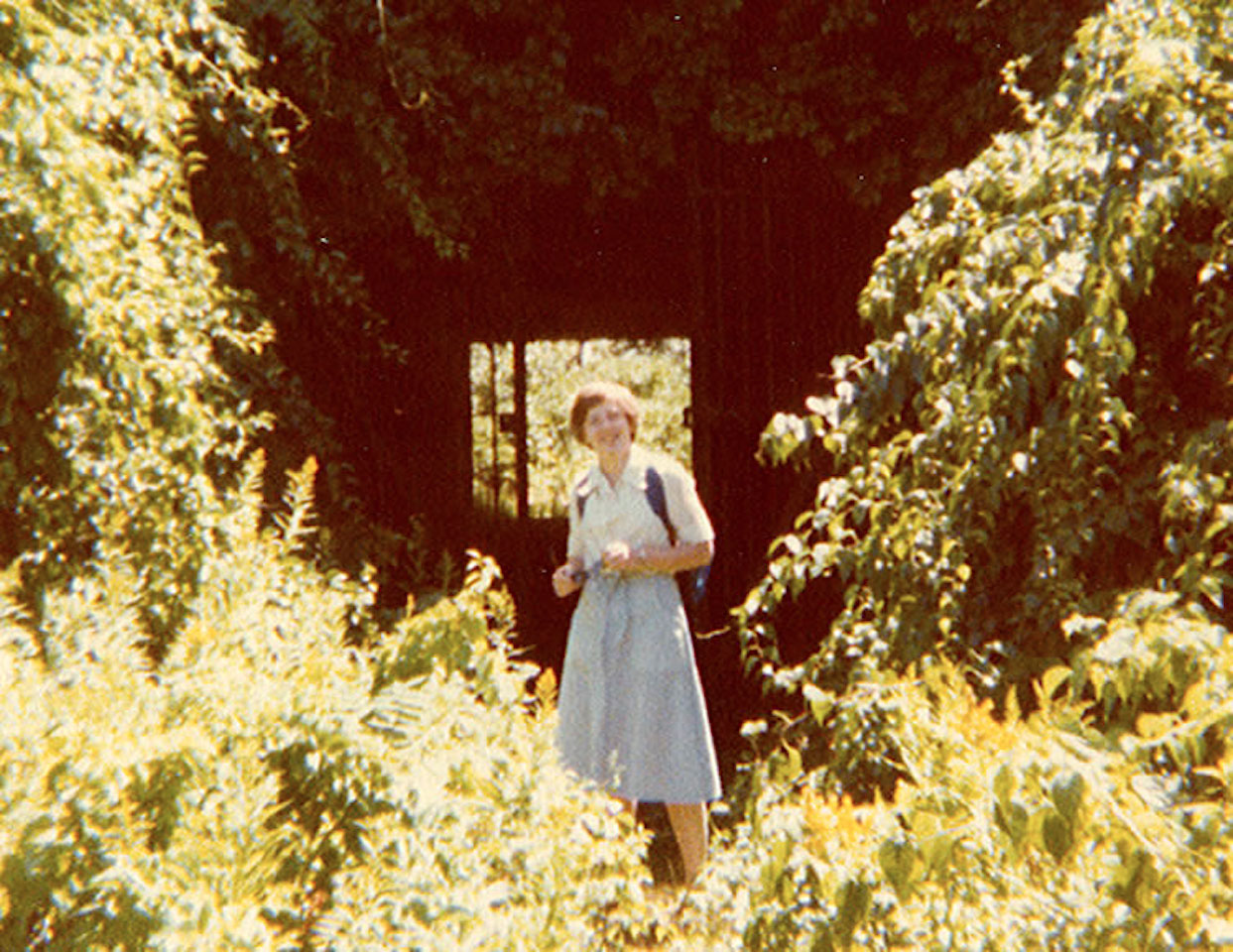 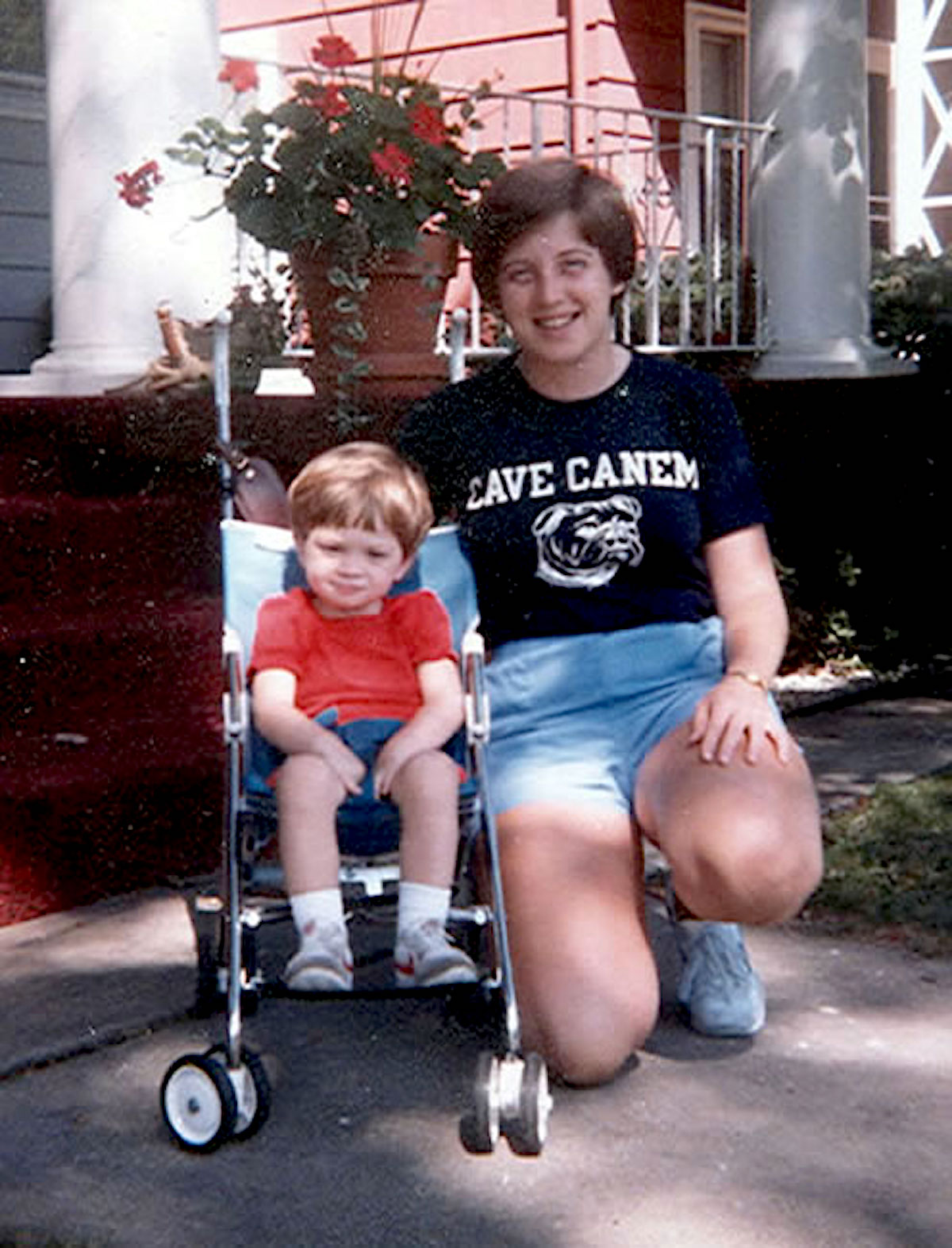 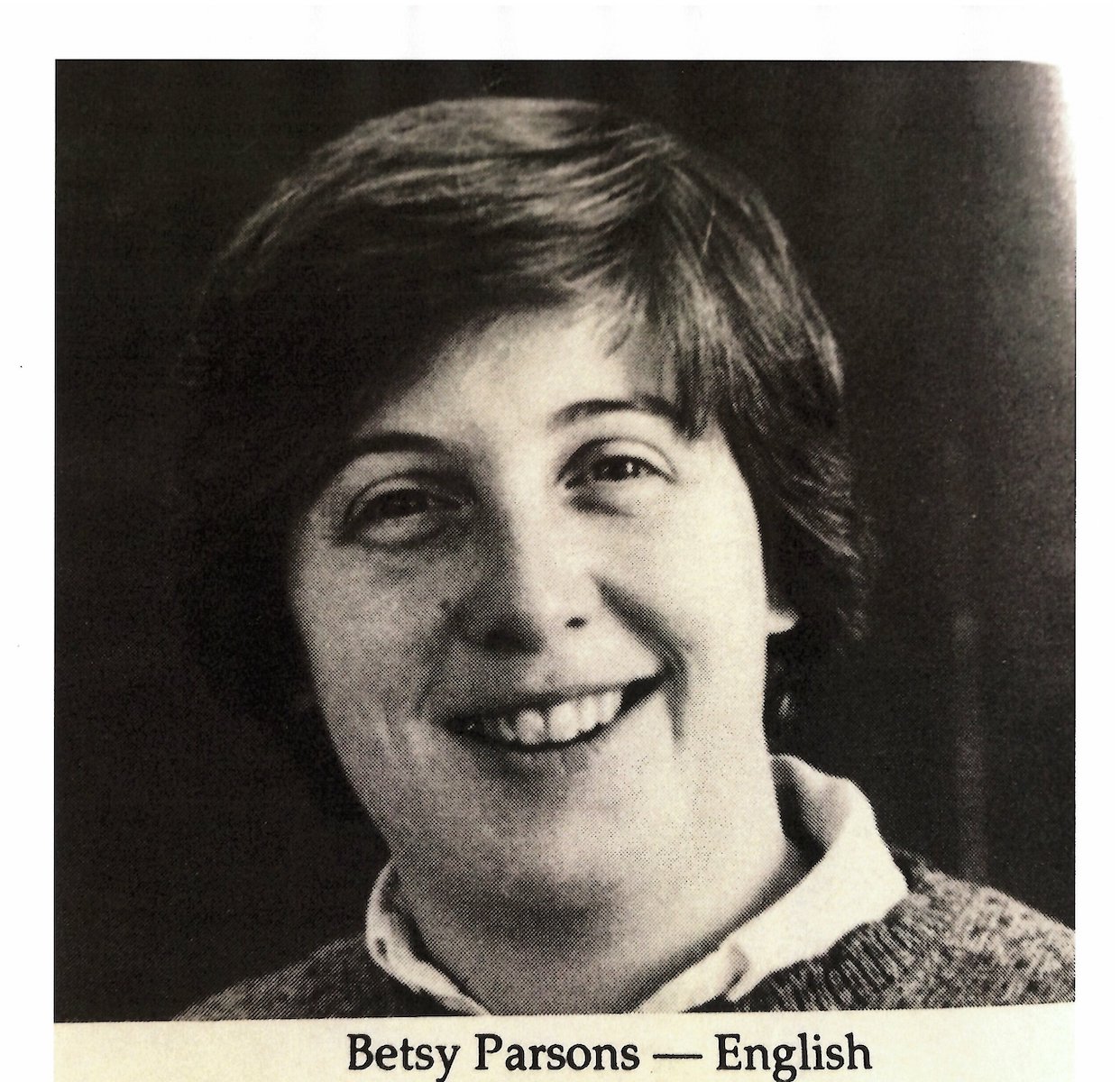 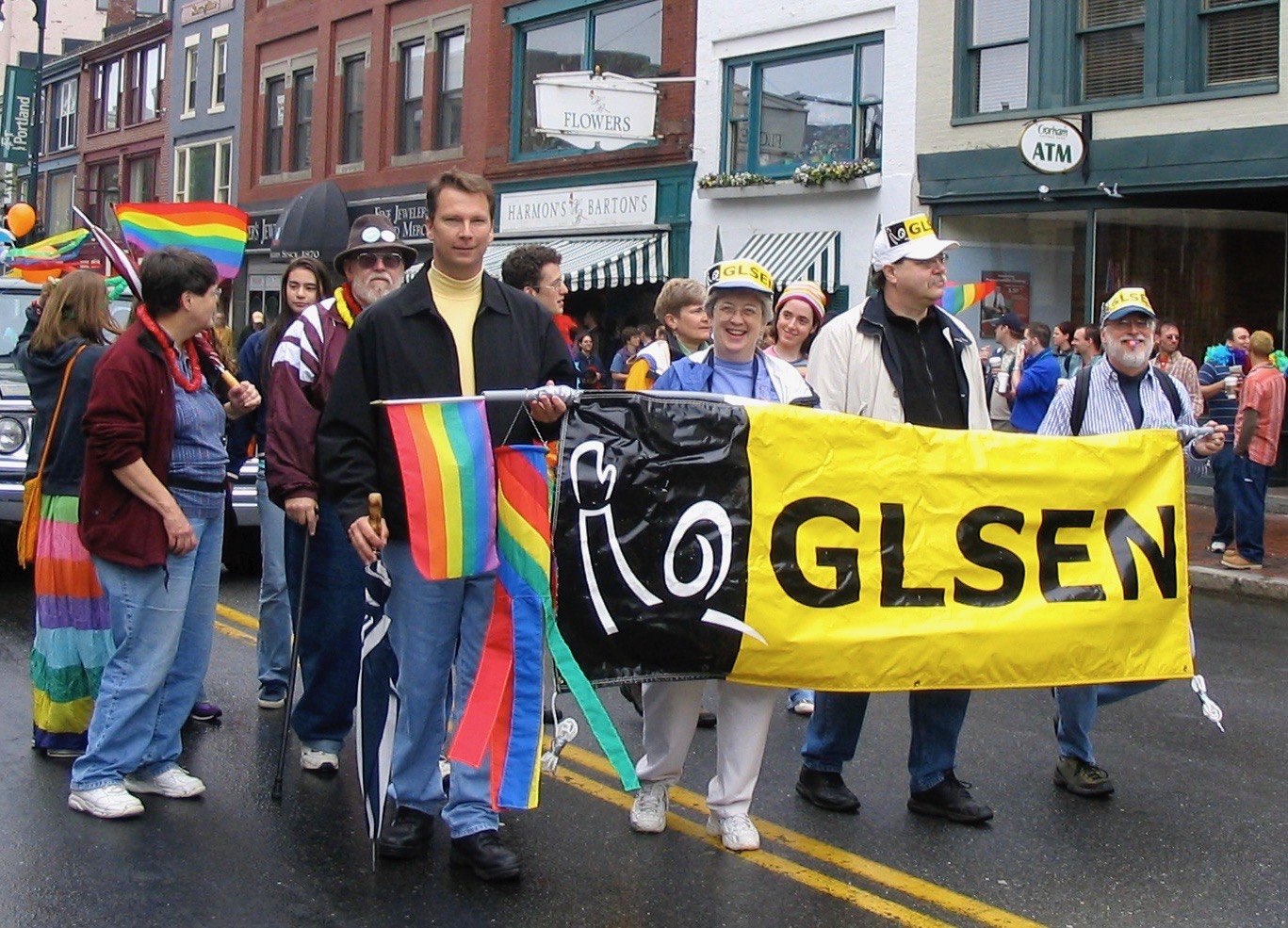 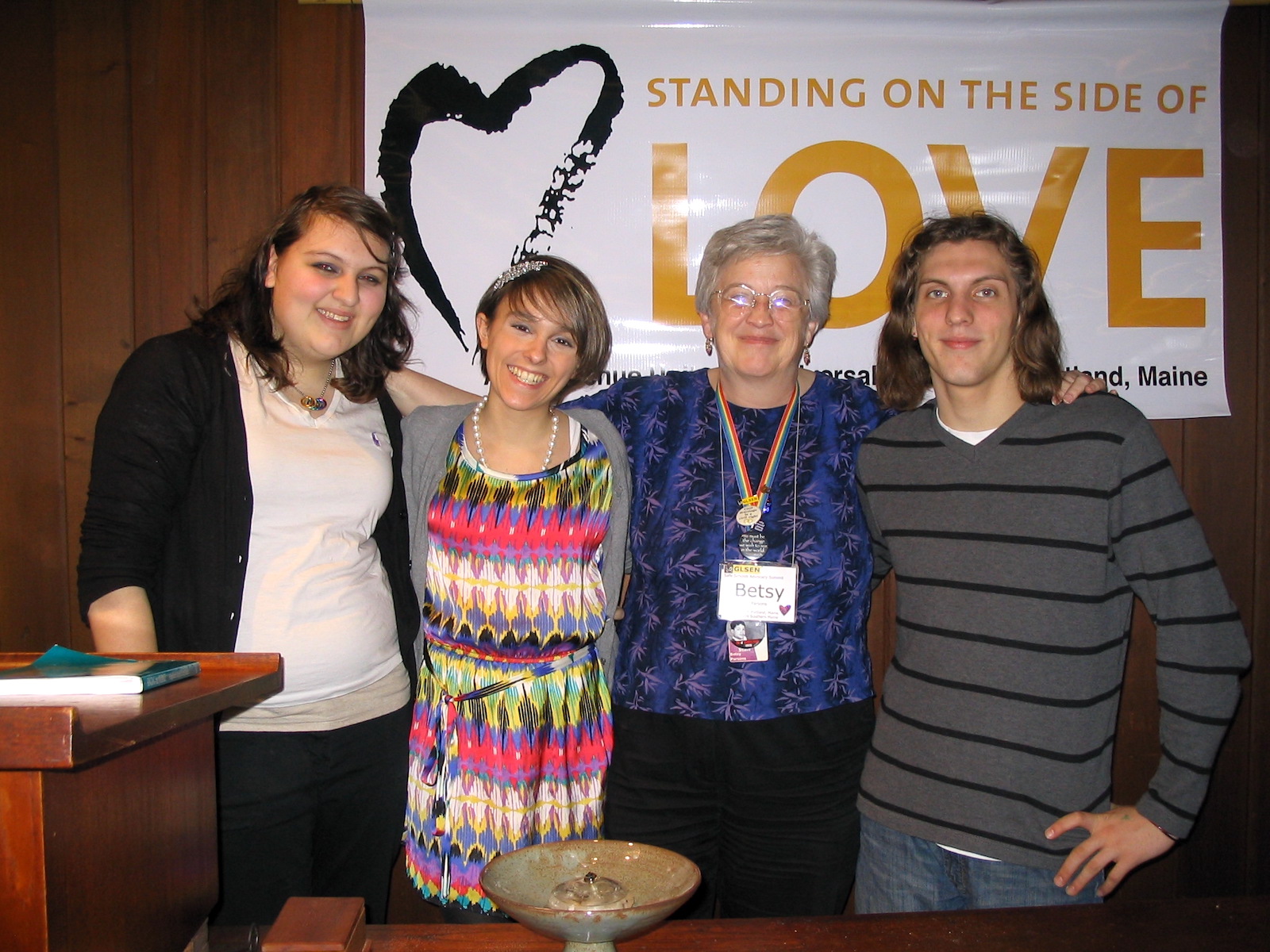 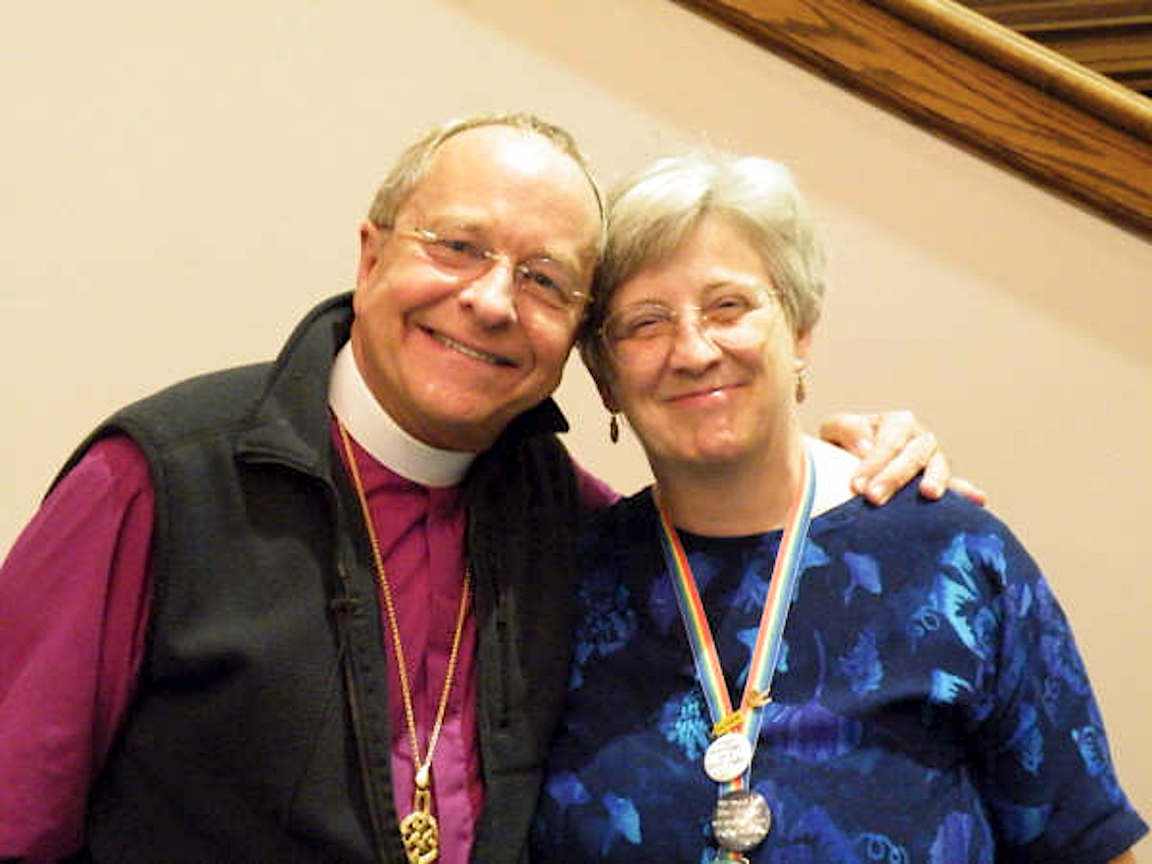 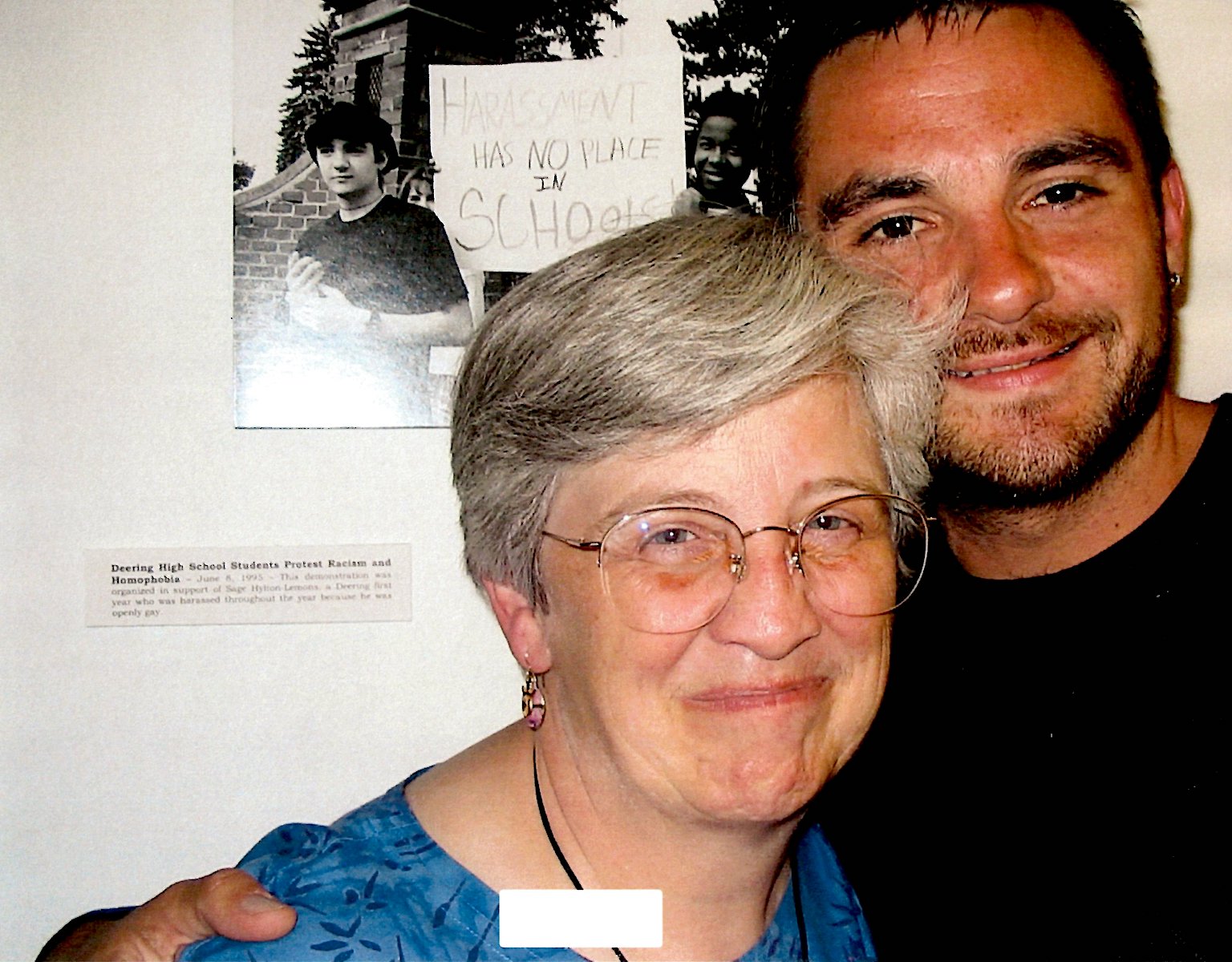 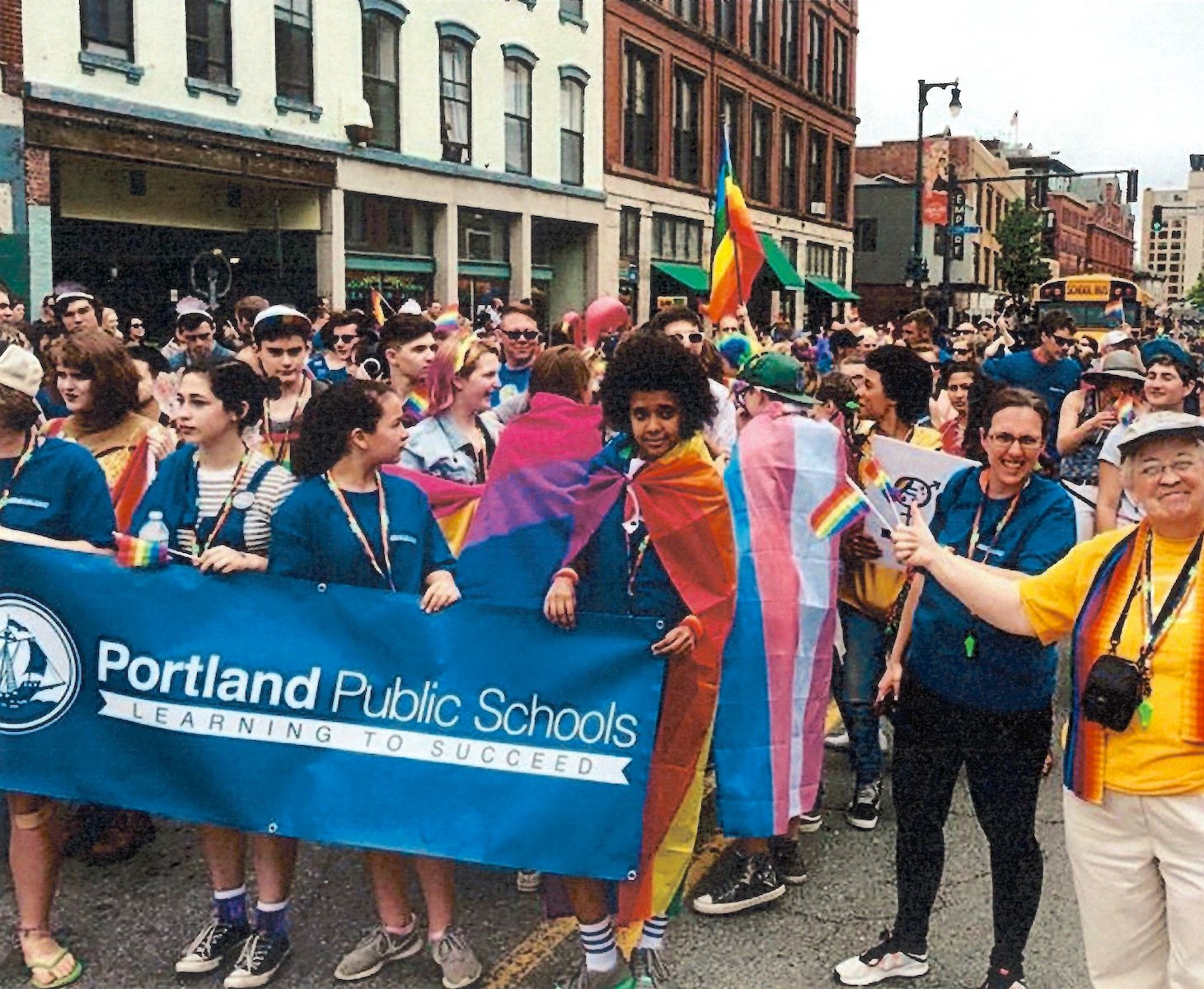 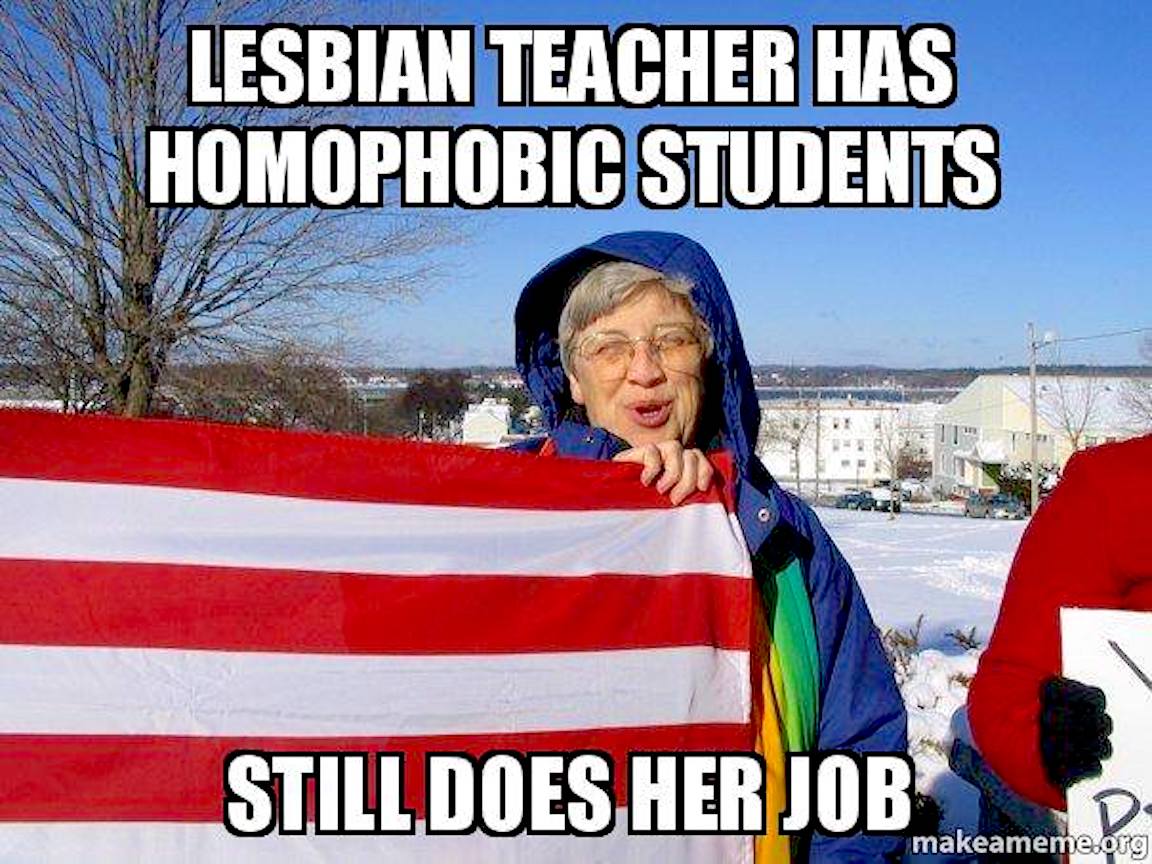 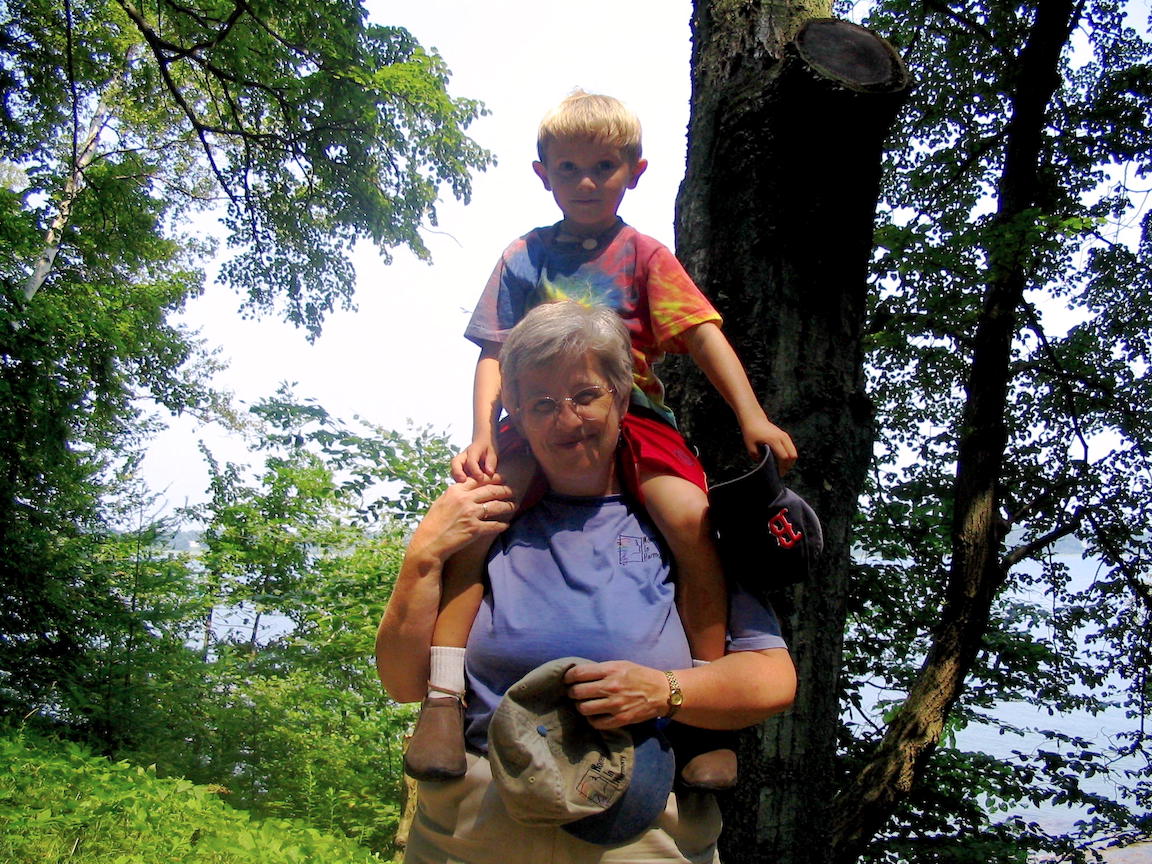 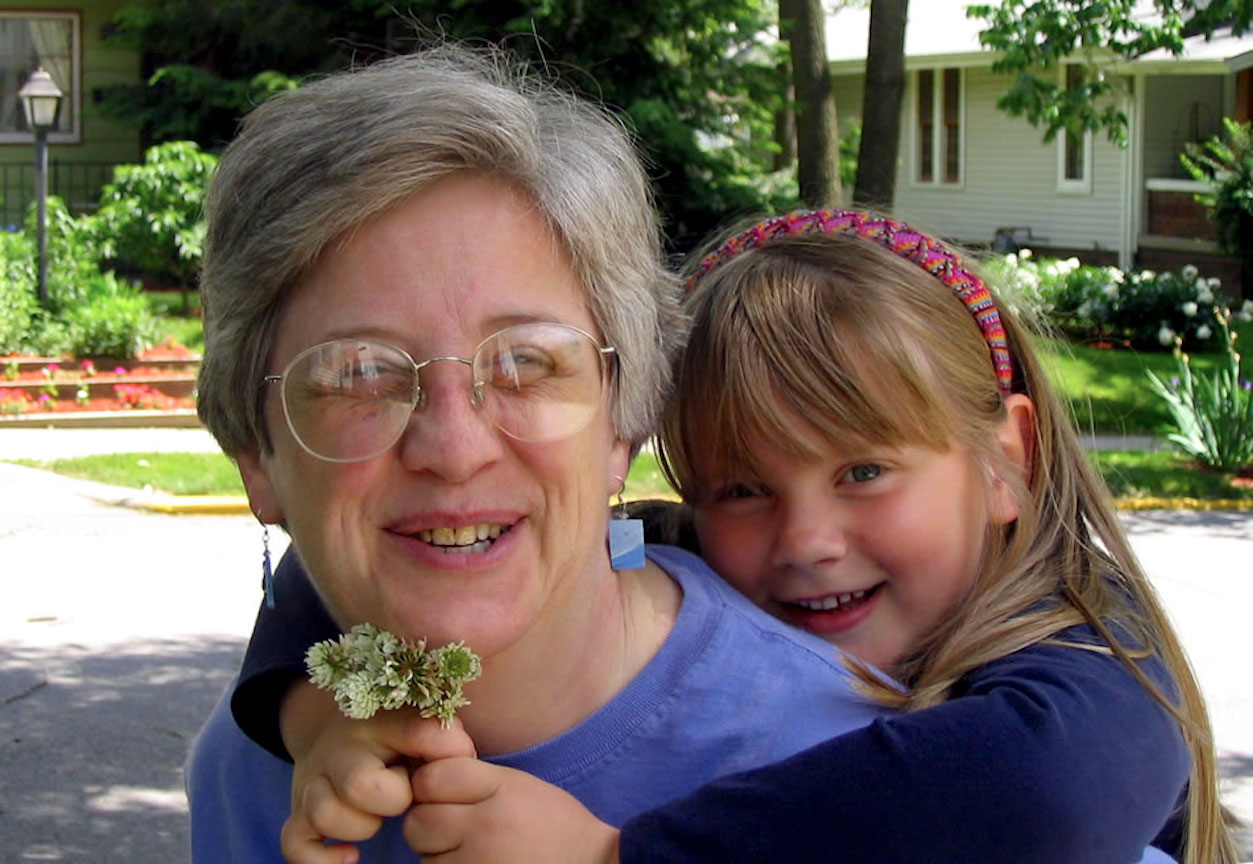 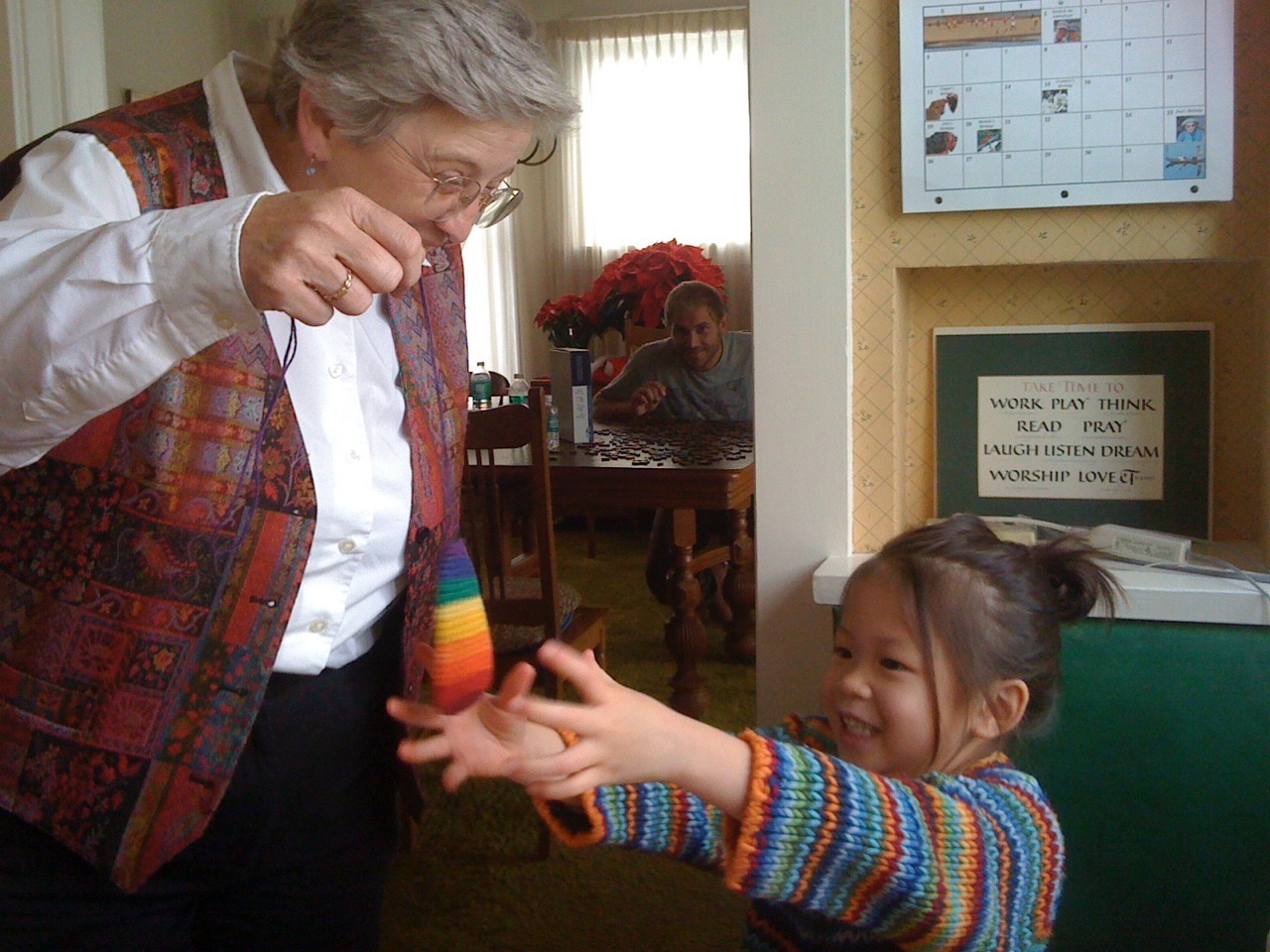 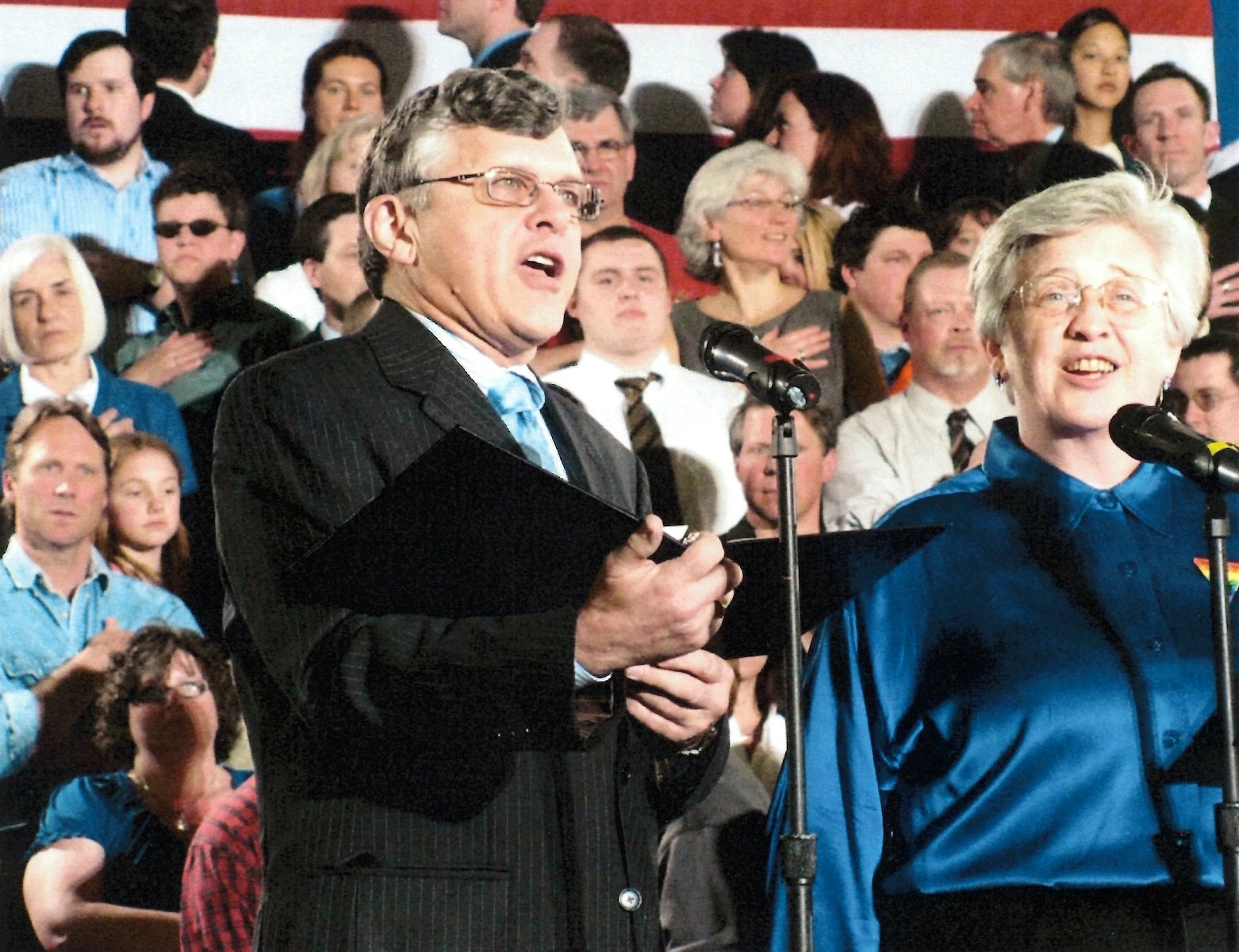 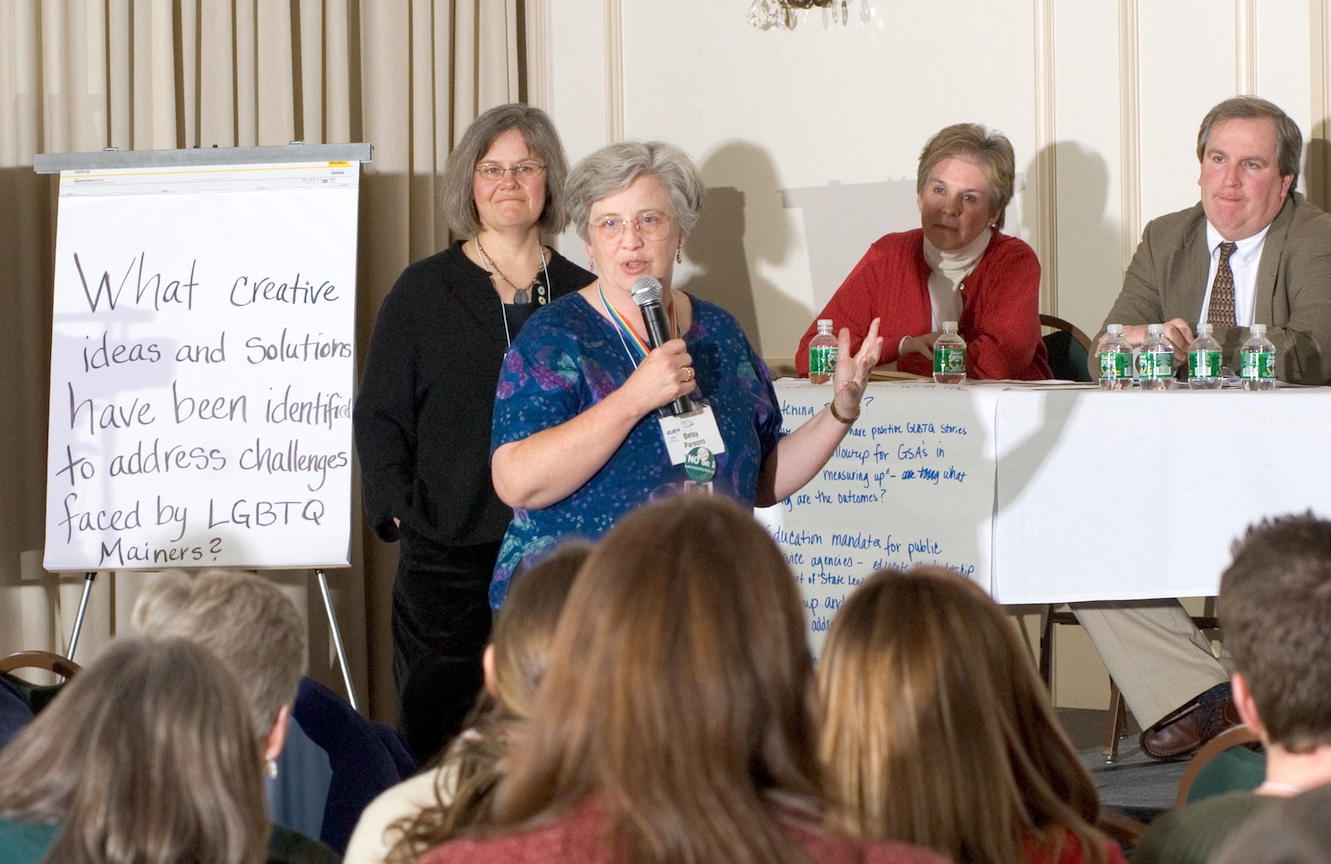 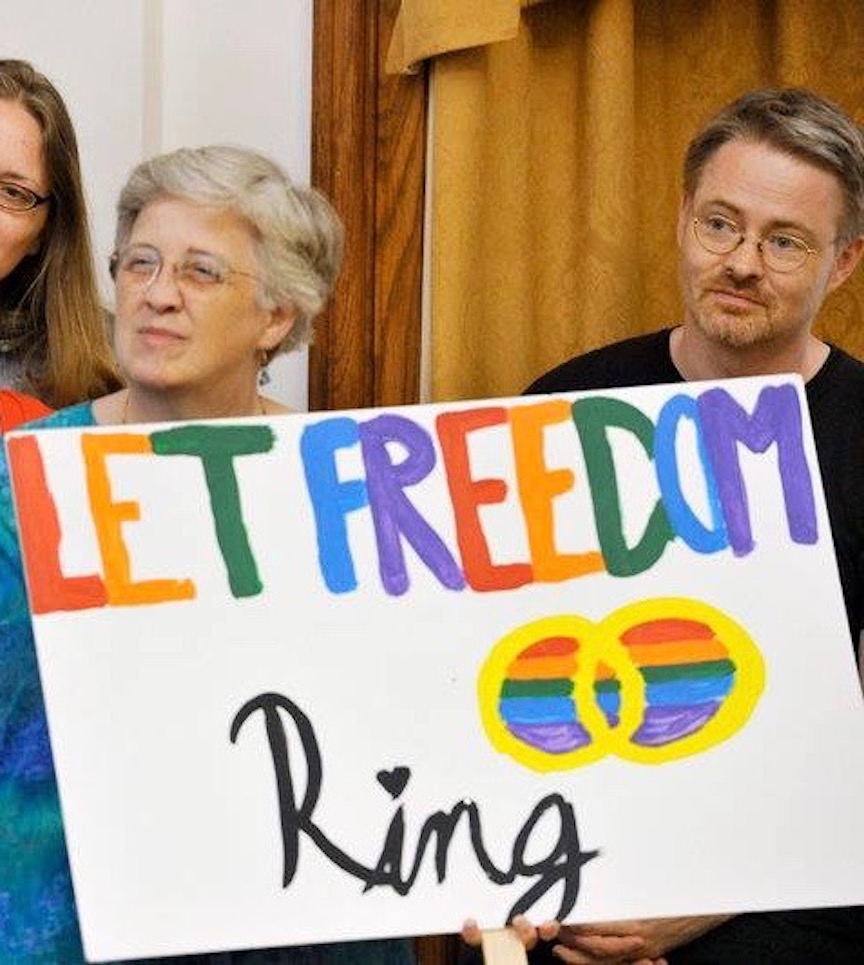 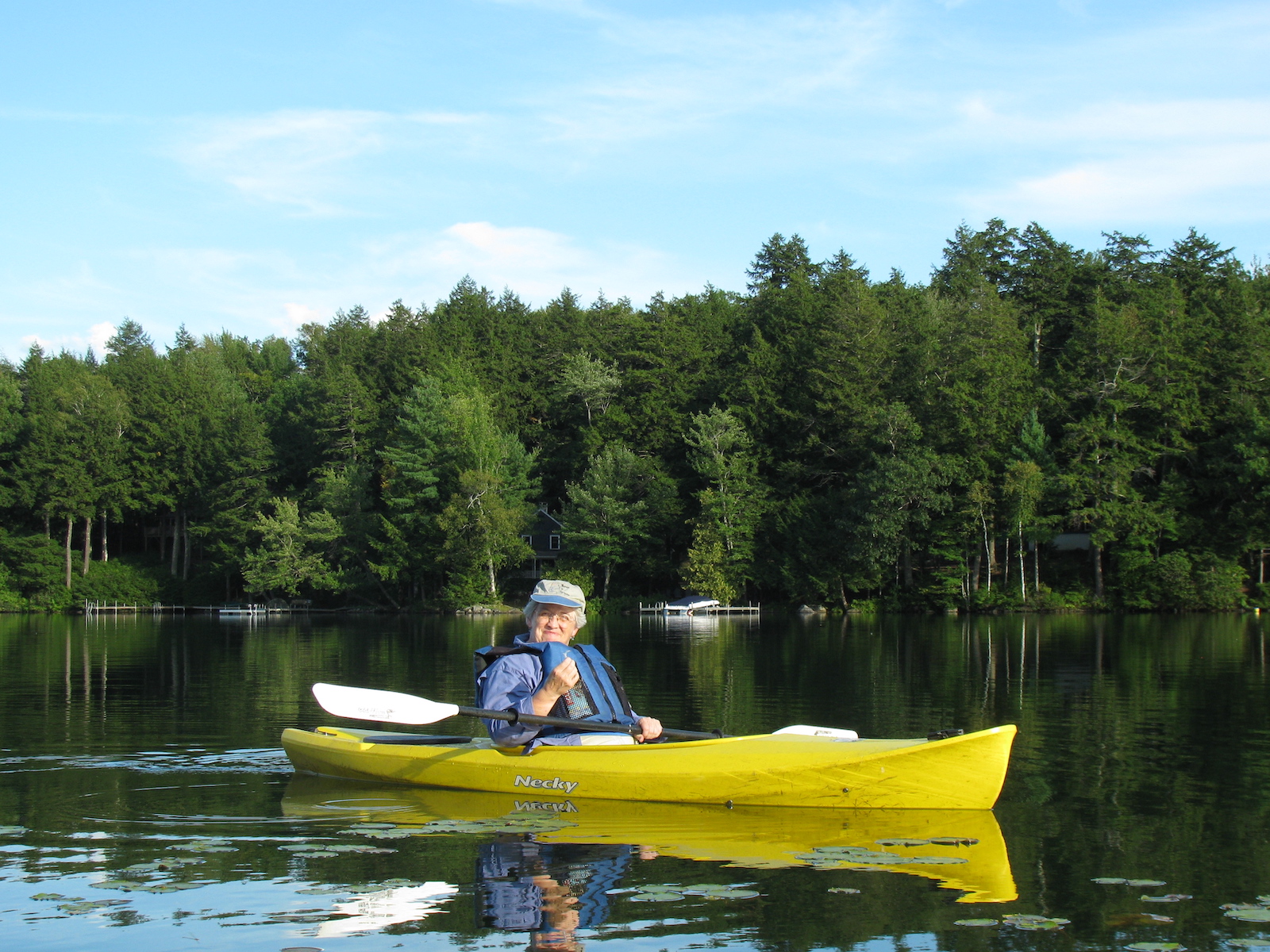 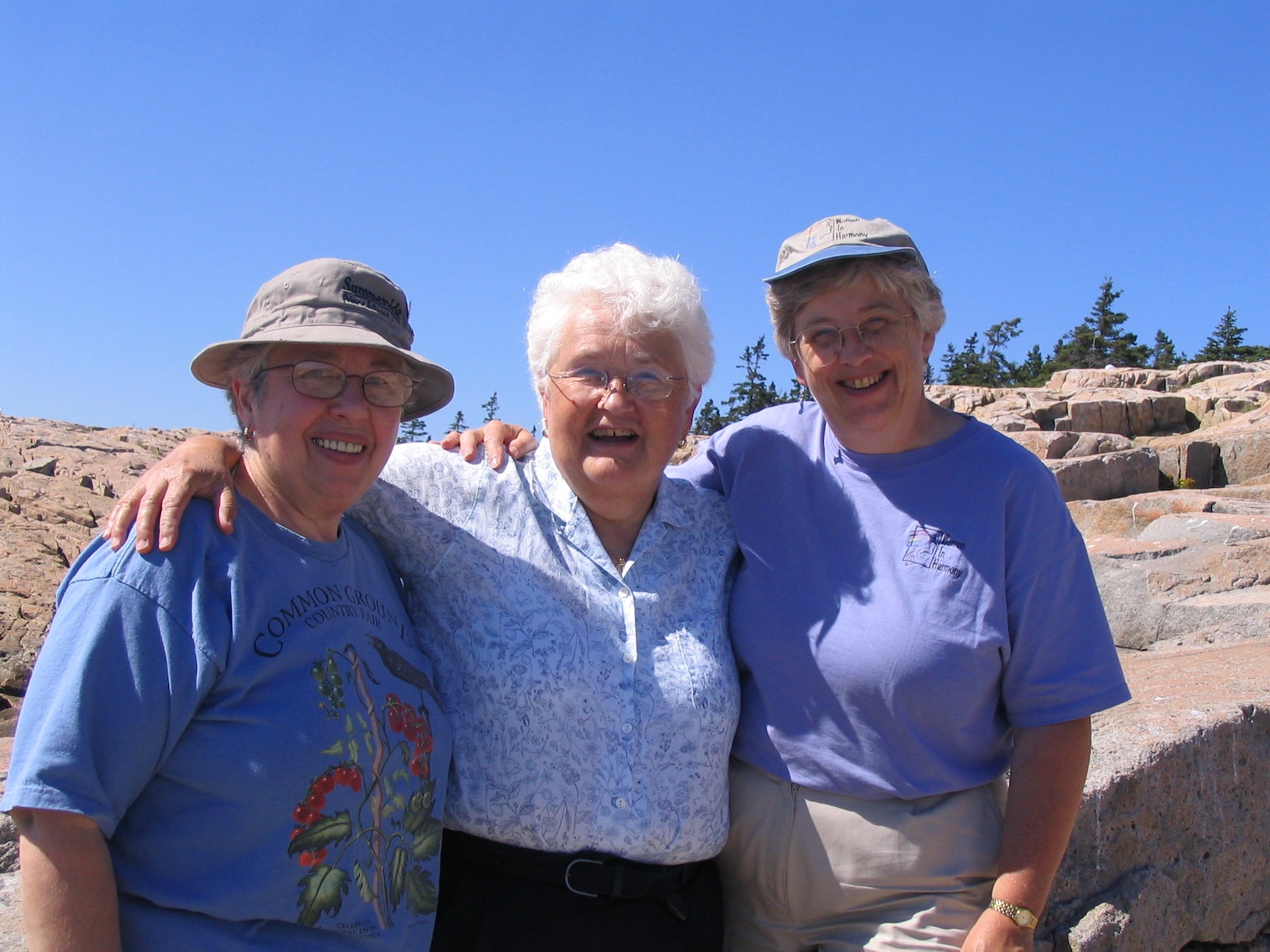 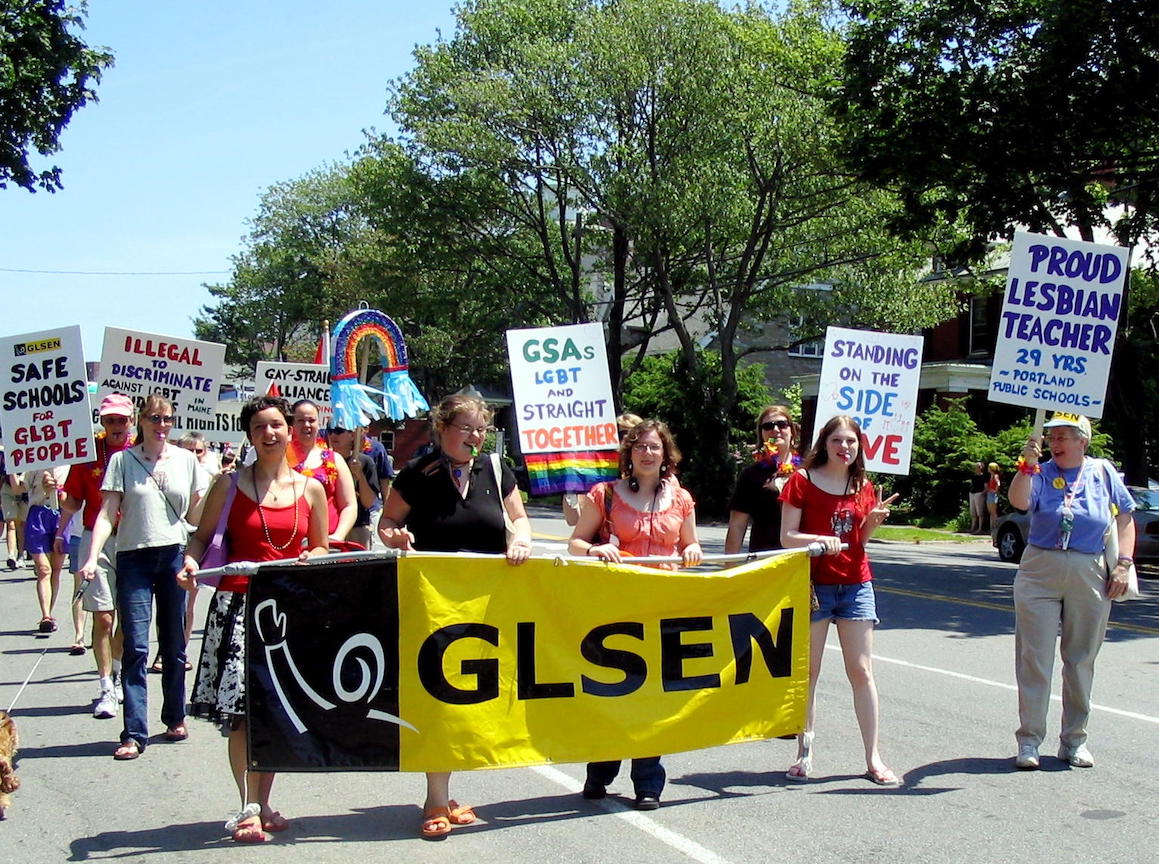 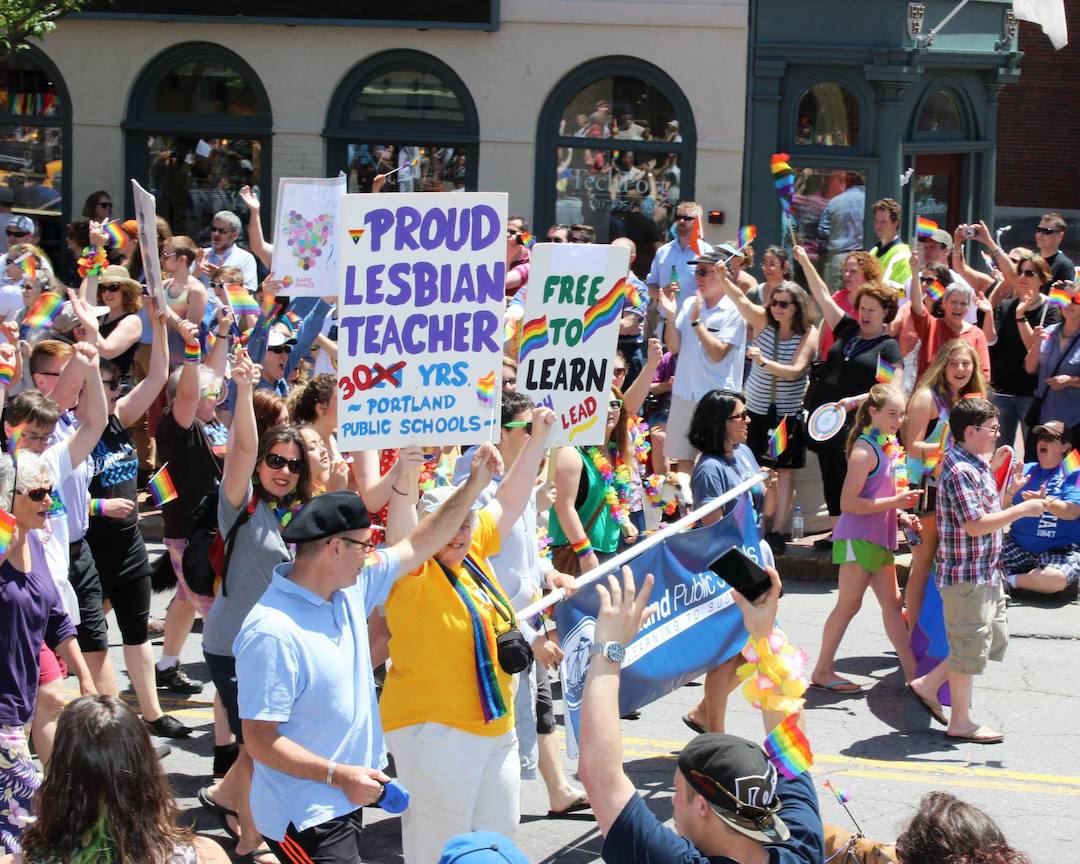 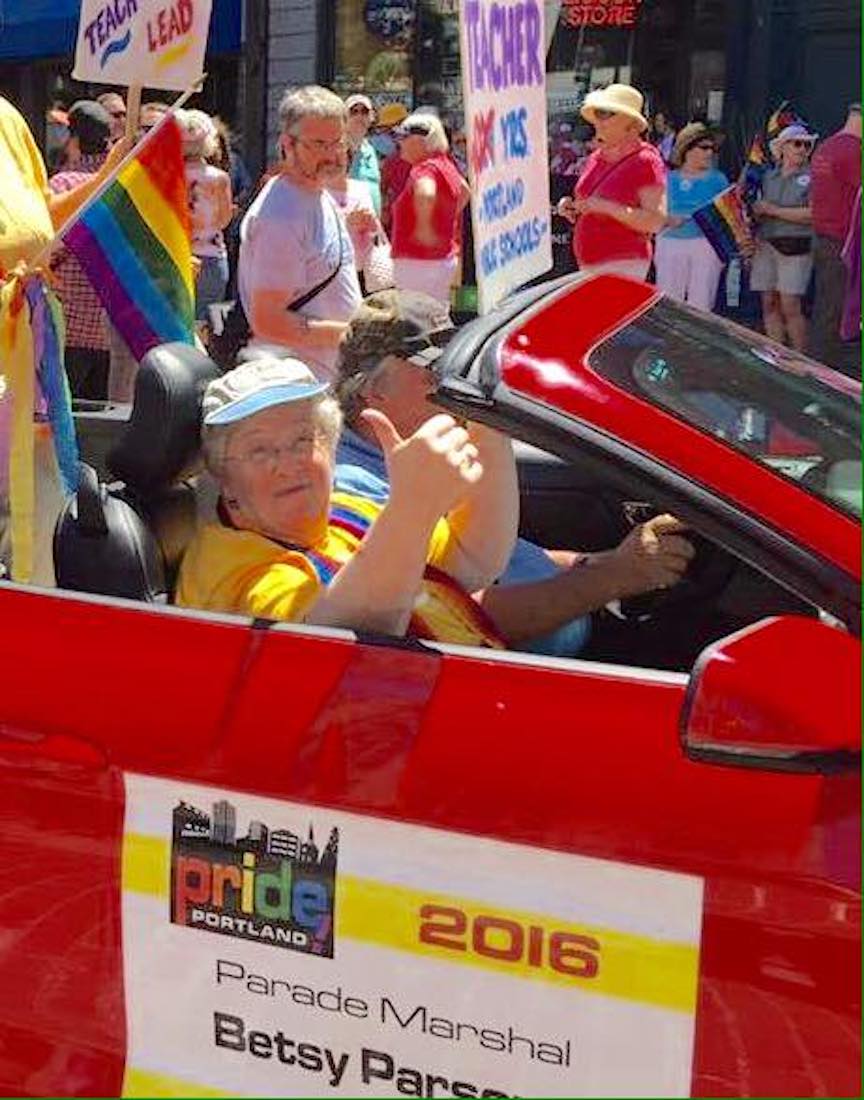 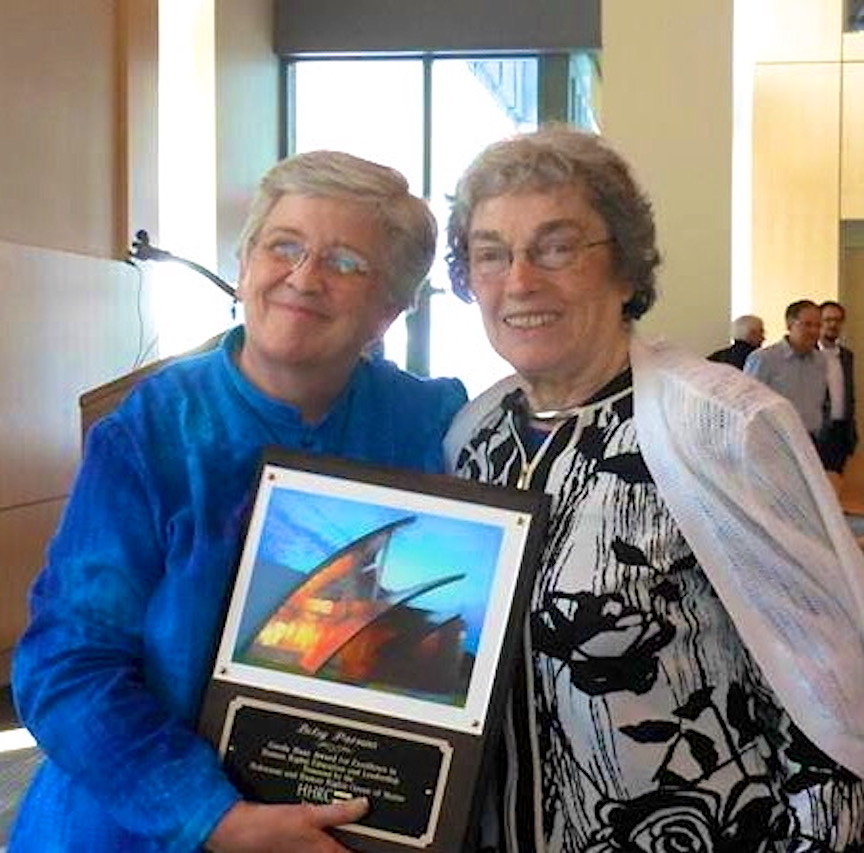