Rev. Troy Perry was born in 1940 in Tallahassee, Florida, the first of five sons. His grandfather fought in the Civil War and his father was a prominent North Florida bootlegger.Growing up, Troy was the only one in his family who enjoyed going to church, and had a sense that one day, he would shepherd his own flock.

When Troy was 12, his father died, and his mother married an abusive alcoholic. This made life at home unbearable for Troy; so he ran away and went to live with his Pentecostal aunt and uncle in Georgia. At the age of 13, Troy delivered his first sermon in his aunt’s church. By 15, he was a licensed Southern Baptist preacher. By then as well, he knew he liked men, and divulged his feelings to his pastor. His pastor told him to get married, so he married the pastor’s daughter at age 18. They soon had two sons.

The family moved to Southern California, but Troy’s feelings for men didn’t go away. His marriage failed, he lost his job, did two years in the military, and at age 28, after a failed gay relationship, tried to put himself out of his misery.

Then Troy had a revelation that God loved him as he was. His call to be a pastor came out of the closet with him, and in October 1968, 28-year-old Troy founded the Metropolitan Community Church in the living room of his apartment.Over the years, the MCC grew rapidly and today, it has222 congregations in 37 countries around the globe.Troy has been invited to speak at the White House by three Presidents (Carter, Clinton, and Obama), and has published three books: his autobiography The Lord is My Shepherd and He Knows I’m Gay, a sequel Don’t Be Afraid Anymore, and Ten Spiritual Truths for Successful Living for Gays and Lesbians and Everone Else!

Today, Troy lives with his husband Phil in the Silver Lake neighborhood of Los Angeles. Troy is a big guy with a crackling smile and dancing blue eyes, and although he’s told his story many times, his OUTWORDS interview felt fresh and generous. Troy made peace with his maker – and through his ardent leadership, many other queer people have been able to do the same. 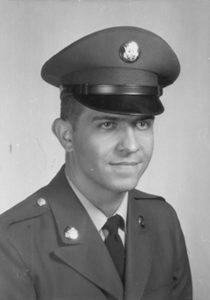 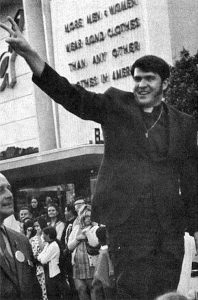 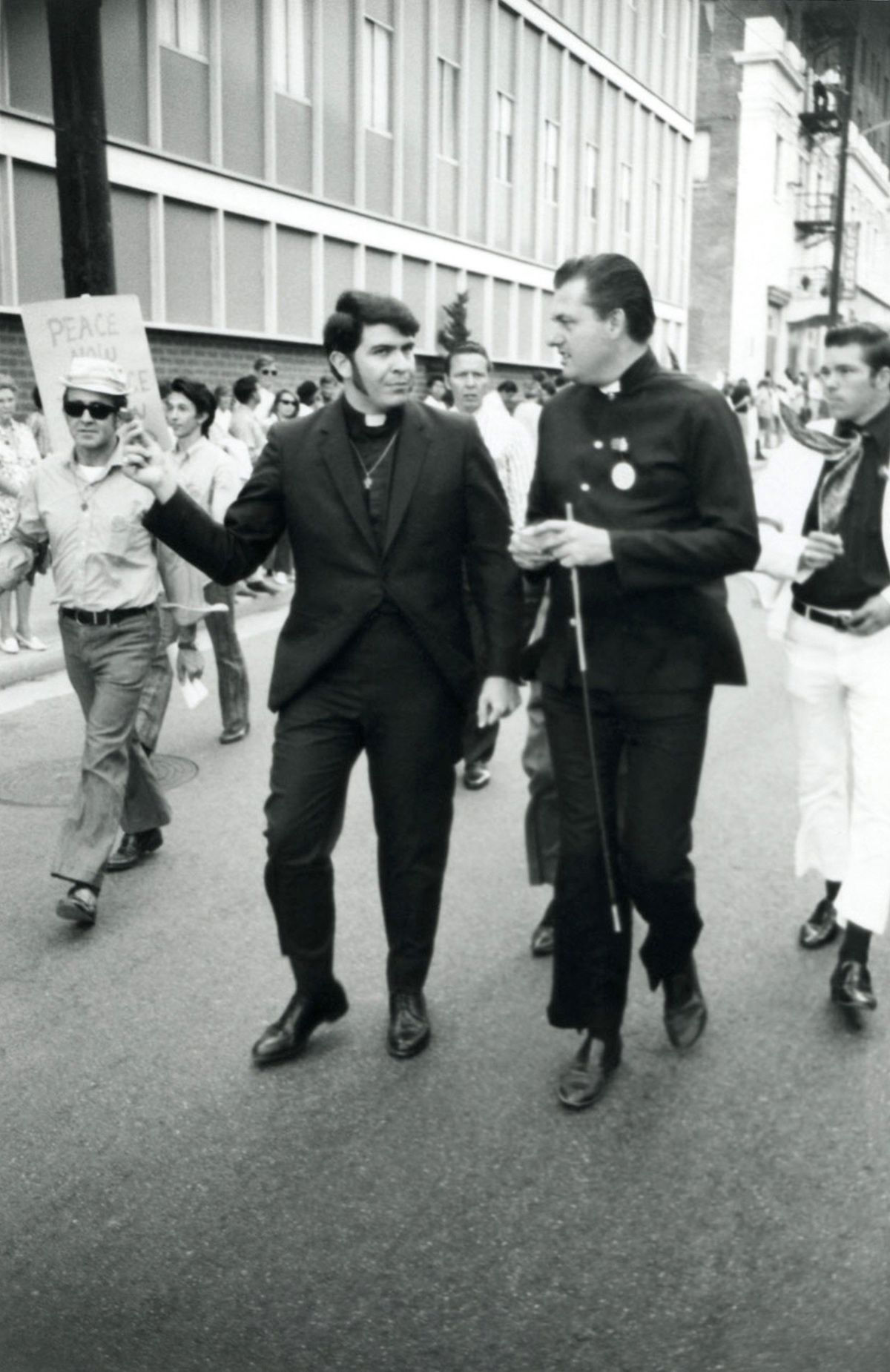 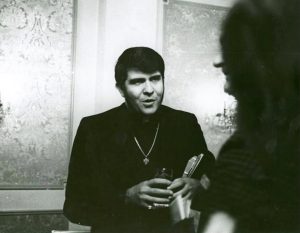 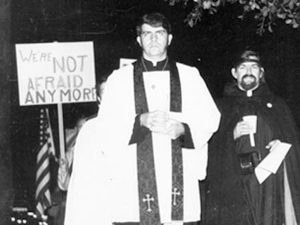 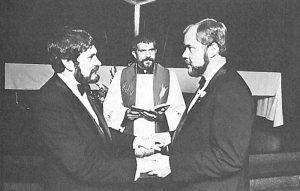 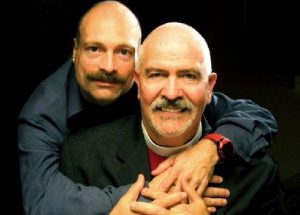