Advanced Search >
Valda Prout was born in 1935 in Boston. She was named Mallory at birth, and her life has been a long, eventful and colorful dance between the male identity she was assigned at birth, and the female identity that is her truth.
Still living as Mallory, Valda went through Boston public schools, attended the New England Conservatory of Music for two years, and then got a job in the mail room at Harvard Law School’s Langdell Hall, the largest academic law library in the world. At 24, she grew tired of Boston’s gay scene and moved to New York. There, Valda worked in the stockroom at Gimbels and in the records department at Doubleday. In 1975, she went to beauty school, then worked as a hair stylist at various salons. During these years, she was Mallory by day, and Valda by night. In her words, “Mallory supported Valda – not the other way around.”
In the late 1980s, Valda felt she had gotten too old for the Big Apple. She decided to move to Washington DC because it was a predominantly black city – what some black folks called Chocolate City – with lots of cultural activities and a vibrant social life. Around this time, she met a three-year-old boy named Byron. Valda adopted Byron, and for the next 15 years, she lived as Mallory, because she didn’t want to “confuse” her son or cause him any trouble at school. At the same time, she was always very clear with Byron about her true nature – that on the inside, his ‘father’ was a woman.
Valda officially retired as a hairdresser in 1996. And in the early 2000s, after Byron graduated from high school, Valda was free to live entirely as Valda.
Today, Valda lives in a small apartment just north of Logan Circle in Washington DC, a short walk from the African American Civil War Memorial, which honors the more than 200,000 black soldiers who fought for the Union in the Civil War. She stays busy attending transgender meetings, visiting with her large group of friends, and staying in touch with her two nieces. It’s hard to imagine a better way to spend two hours than listening to her stories, which she peppers with expressions like ‘I’m going to tell you truthfully’, ‘You hear what I said?’, and ‘Oh, I digress’.
Valda told us she is glad to have lived this long, and hopes to live a bit longer. She also said, “The most beautiful gift is death.” If you’re looking for a woman at peace with herself, stop by Valda’s place.
Valda in 1947. Valda with family, 1947. Valda in 1952. Valda in 1955. Valda in 1960. Valda in 1960. Valda in 1961. Valda in 1968. Valda in 1972. Valda in 1979. Valda in 1979. Valda in 1981. Valda Prout, January 7, 1986. Valda in 1987. Valda’s mother, 1990. Valda in 2012. Valda in 2013. 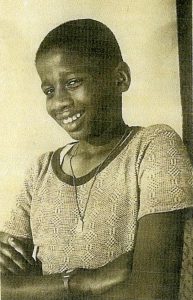 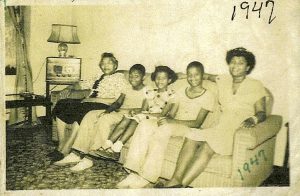 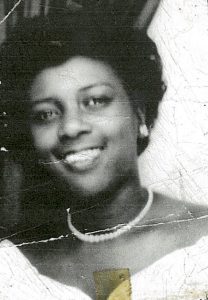 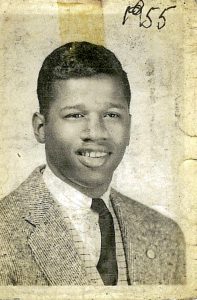 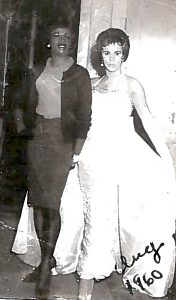 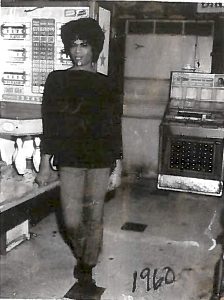 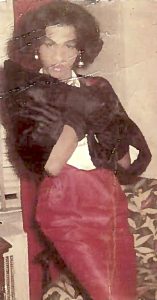 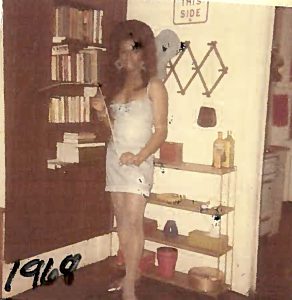 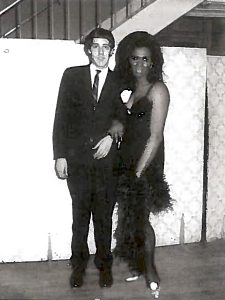 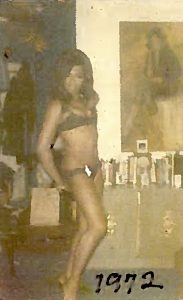 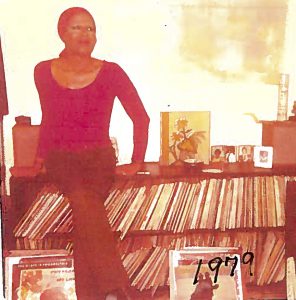 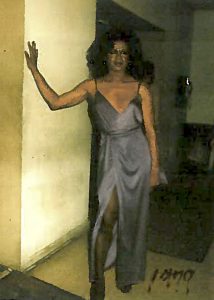 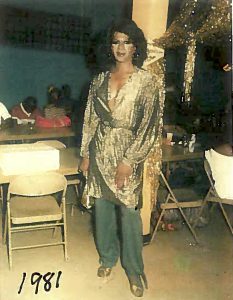 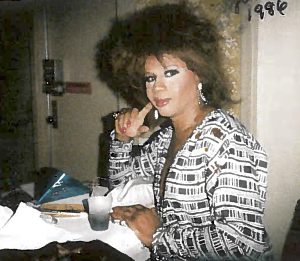 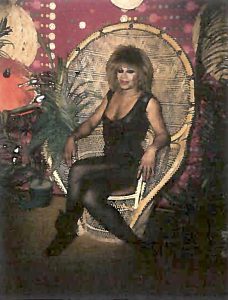 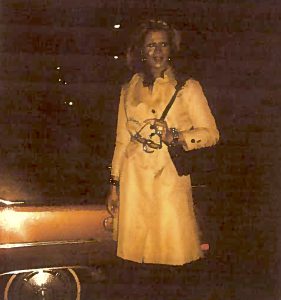 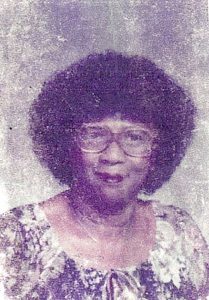 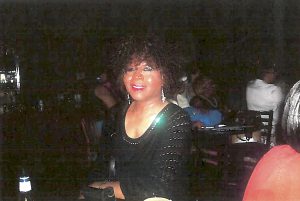 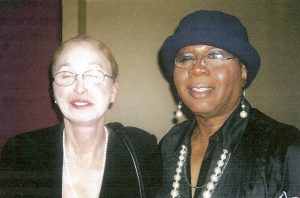