Advanced Search >
Don Quaintance was born in 1941 on a farm in Cherokee, Iowa. He was the oldest of eight children in a working-class family that moved frequently around Iowa and Minnesota. While still fully closeted, Don served in the Navy; but after his service ended in 1967, he moved in Minneapolis, and began his life as a gay man. For three decades, however, he never fully came out.
In 1999, Minnesota Senator Michelle Bachmann began a strident anti-gay campaign throughout the state. As a military veteran, Don felt he had as much, if not more of a right than Senator Bachmann to make his voice heard. He started marching and writing editorials as an out and proud military veteran. When Don’s picture ended up in the St. Paul and Minneapolis newspaper, Don was out for good.
By this point, Don was living in an area known as East Central Minnesota with his partner Paul. When Paul died in 1997, Don saw the need to help gay men in rural communities facing HIV/AIDS, and began volunteering with RAAN (the Rural AIDS Action Network). Then Don saw another glaring need. East Central Minnesota simply had no gay organizations at all. In 2000, with four friends, Don founded the East Central Minnesota Men’s Circle (ECMC). To this day, he serves as the group’s president & facilitator.

Five years into its existence, ECMC came up with the idea of inviting Minnesota’s entire rural LGBTQ community to a picnic. Each year now, along with the local PFLAG chapter and the Purple Circle (a lesbian group), the ECMC hosts the East Central Minnesota ‘Pride in the Park’ celebration, just the second rural Pride event in the U.S. Don is also proud to have participated in the campaign for marriage equality in Minnesota, which resulted in Minnesota being the first state in the Midwest to legalize same-sex marriage via legislation instead of a court order. 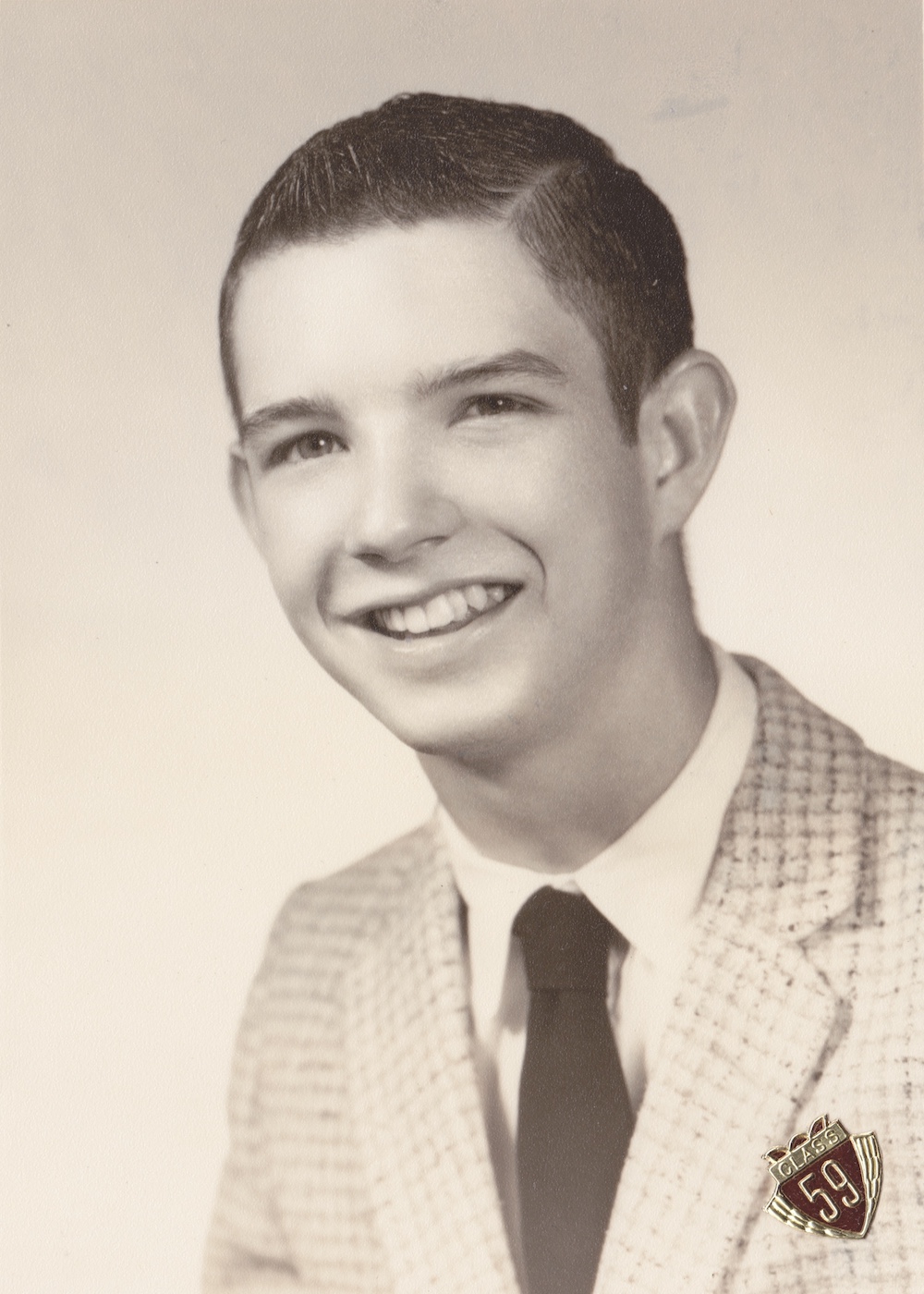 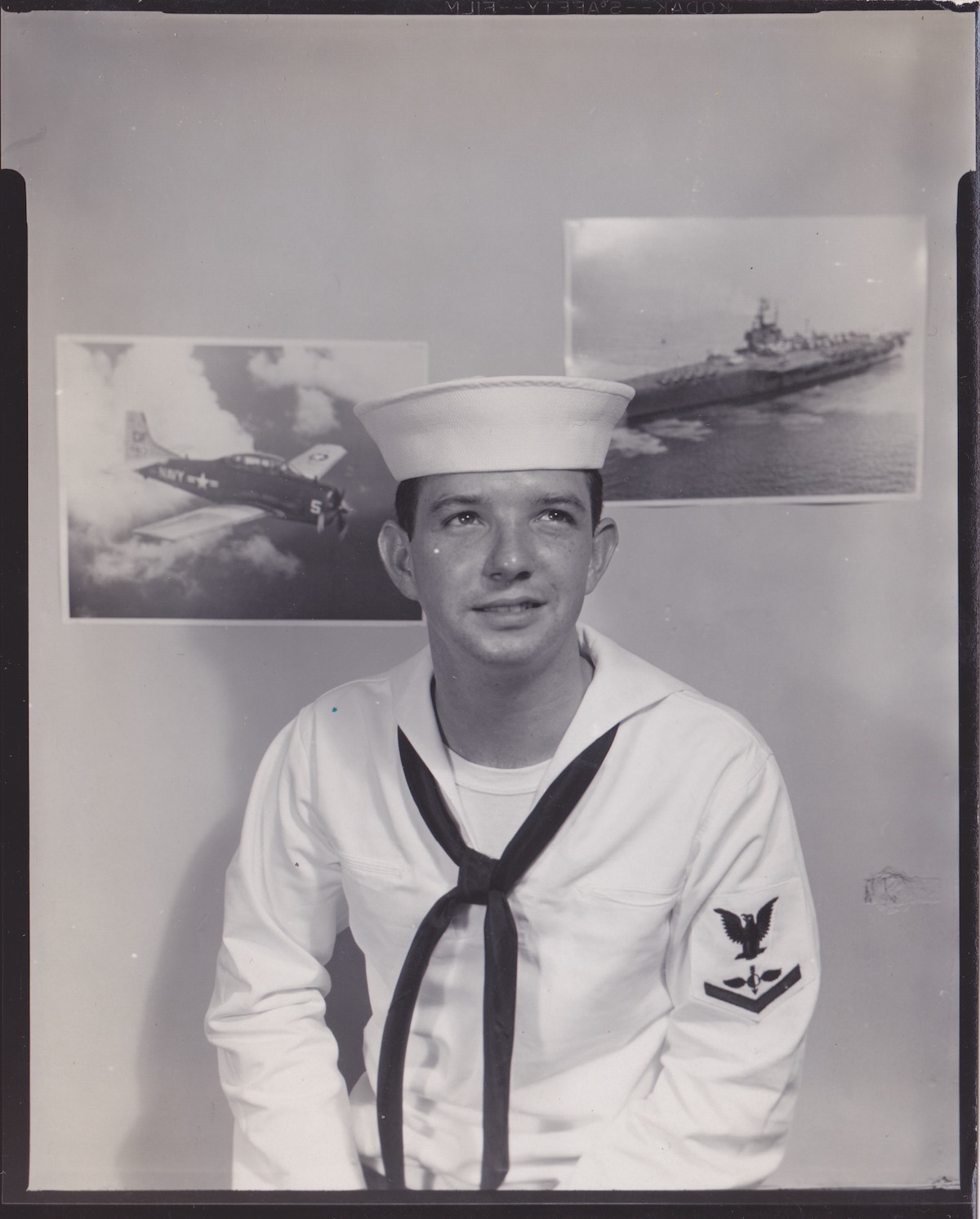 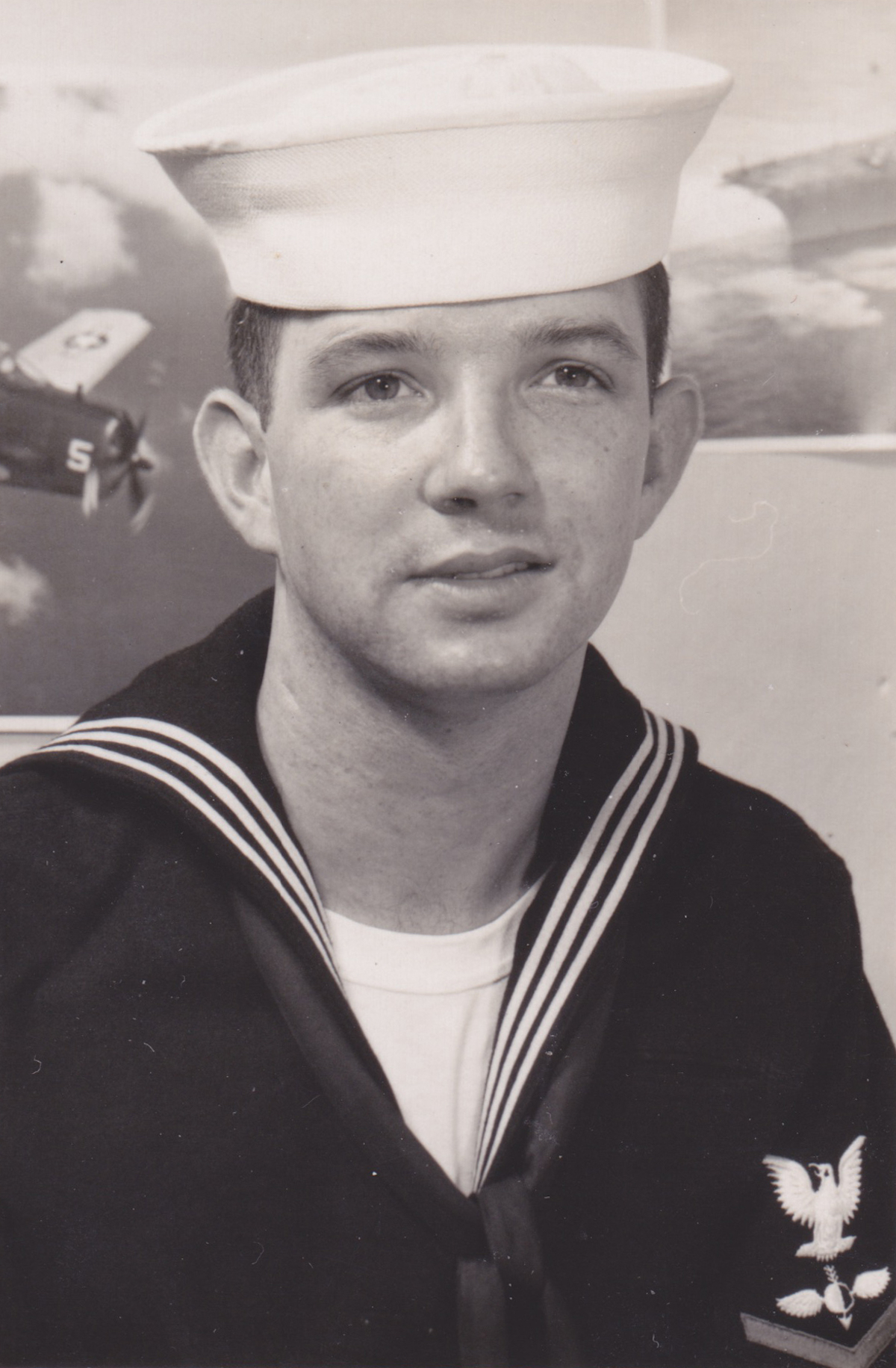 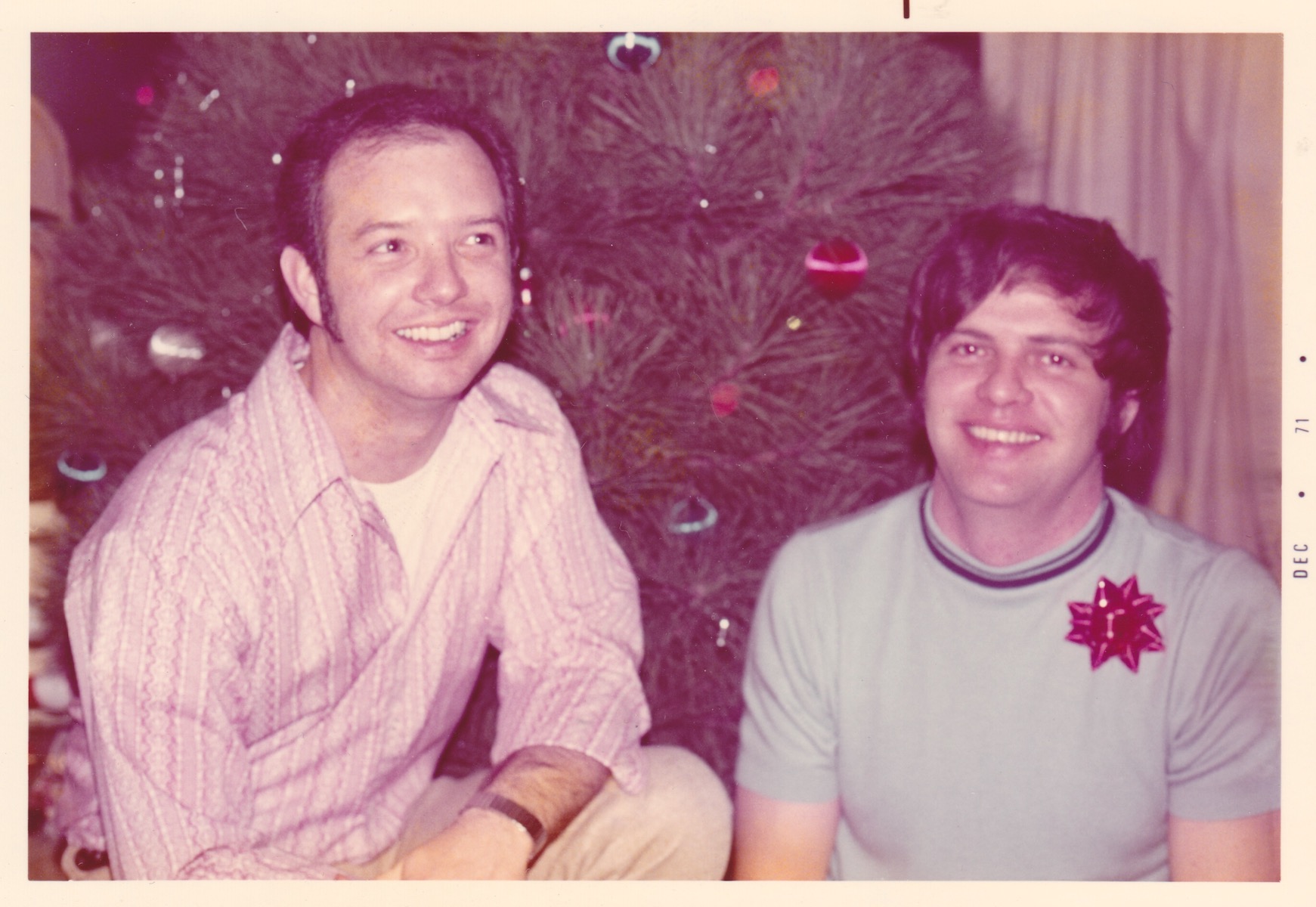 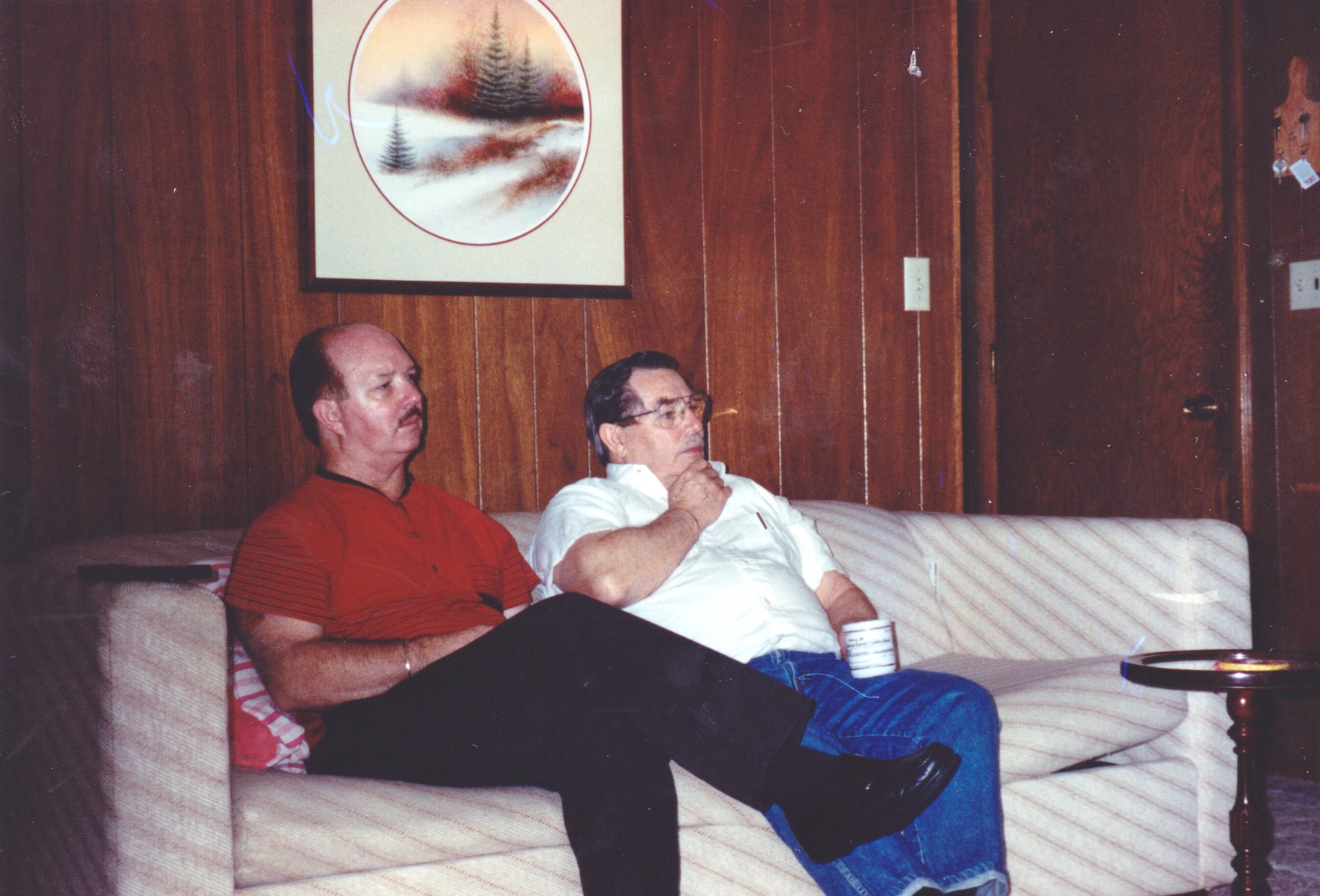 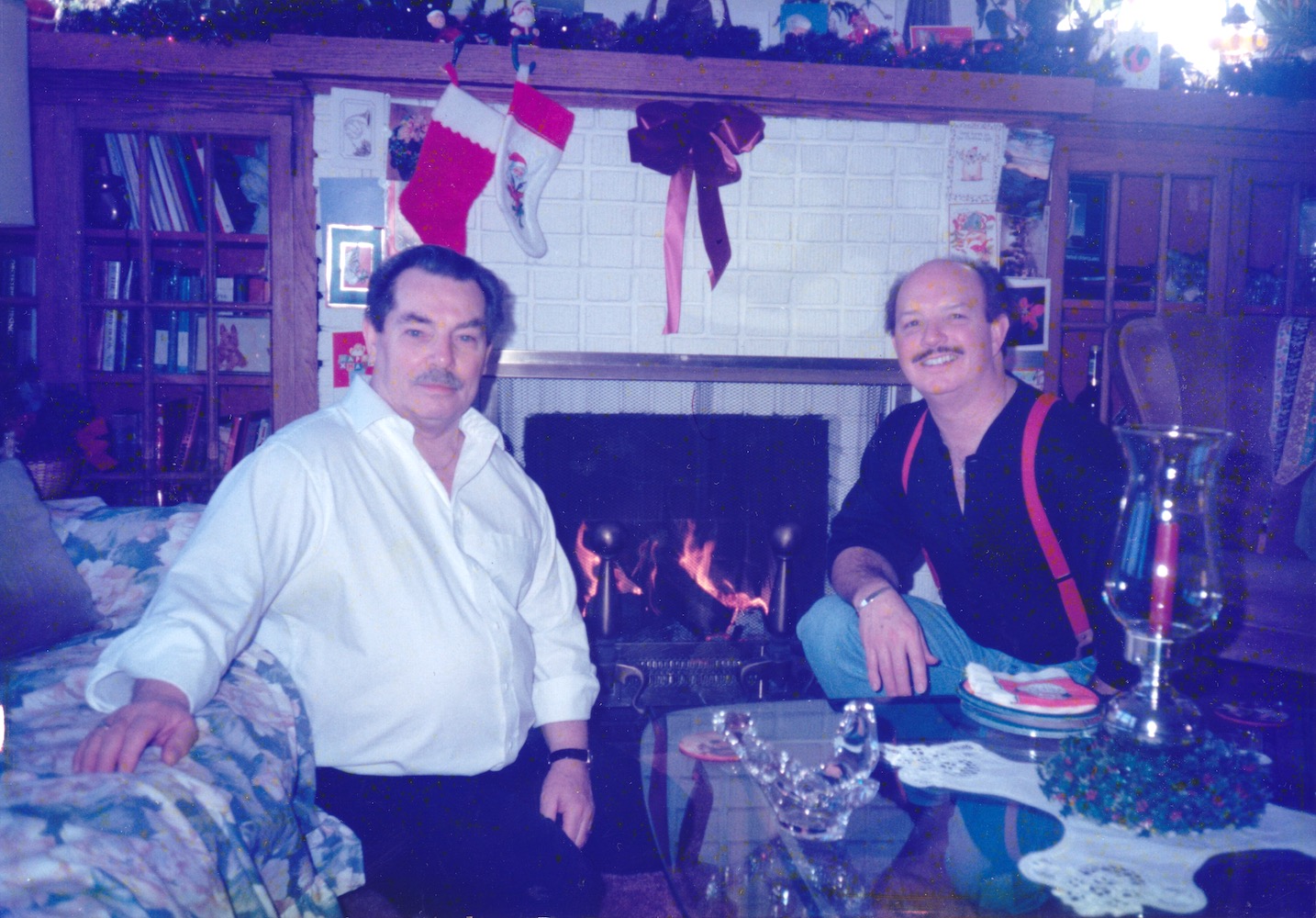 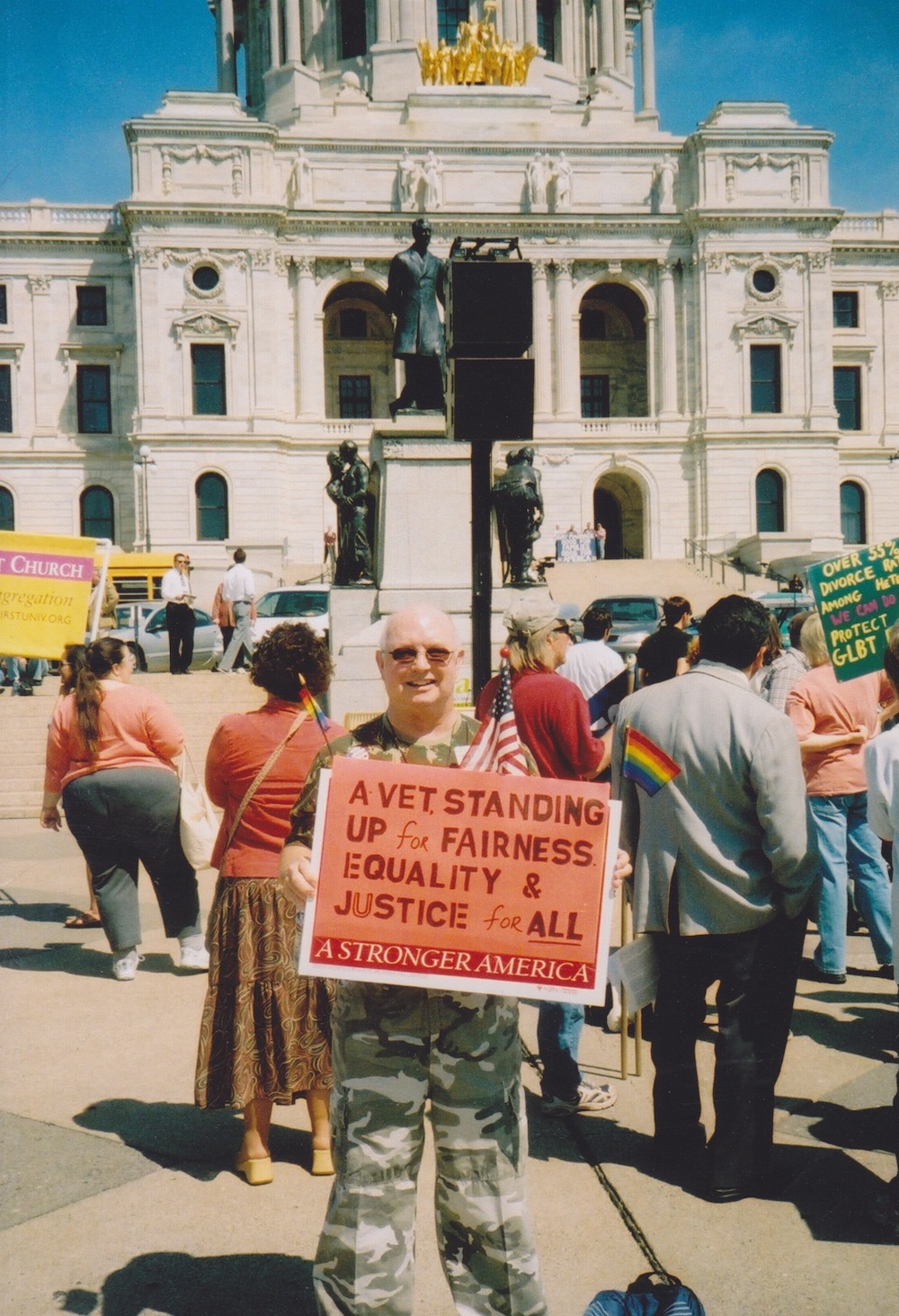 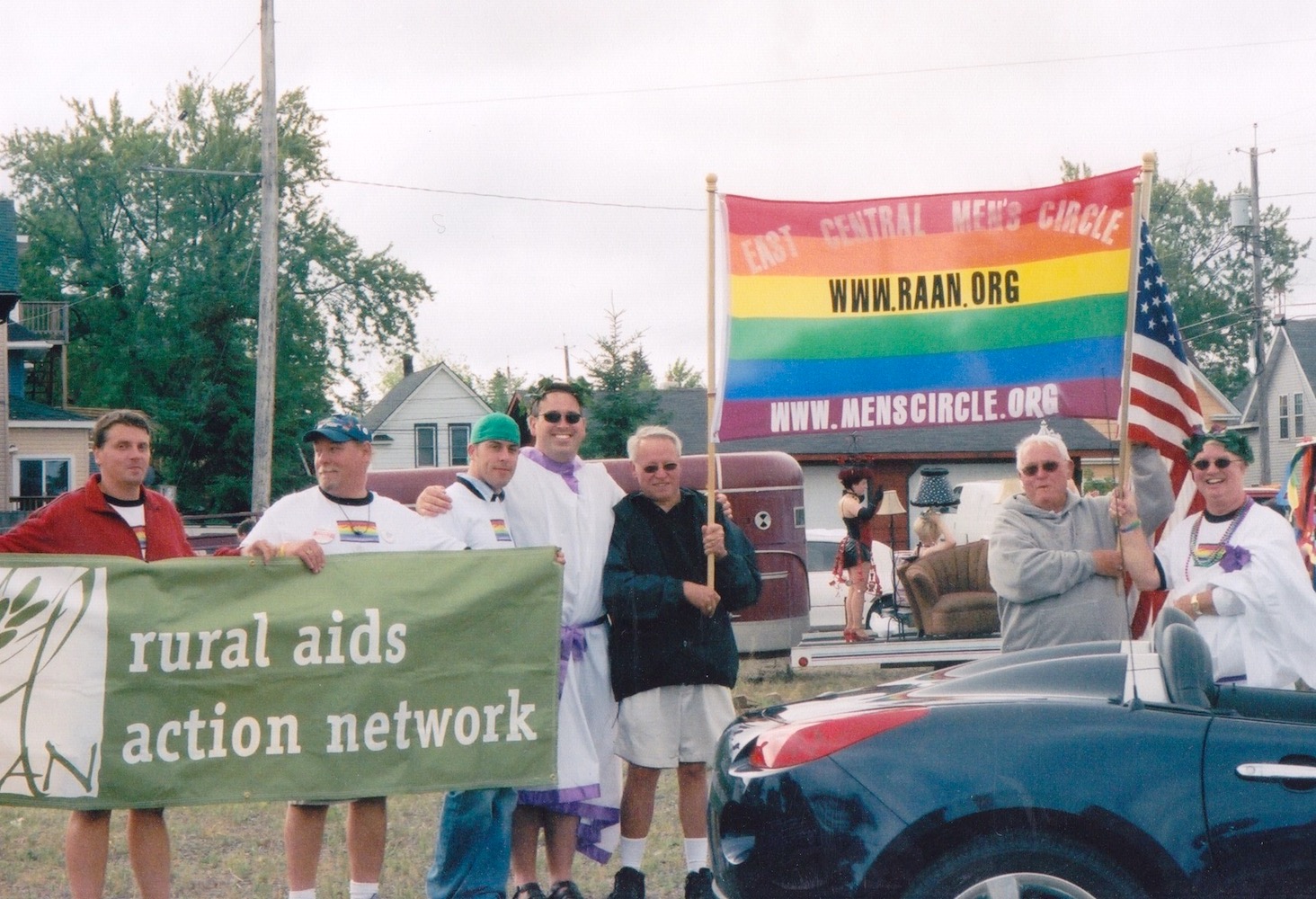 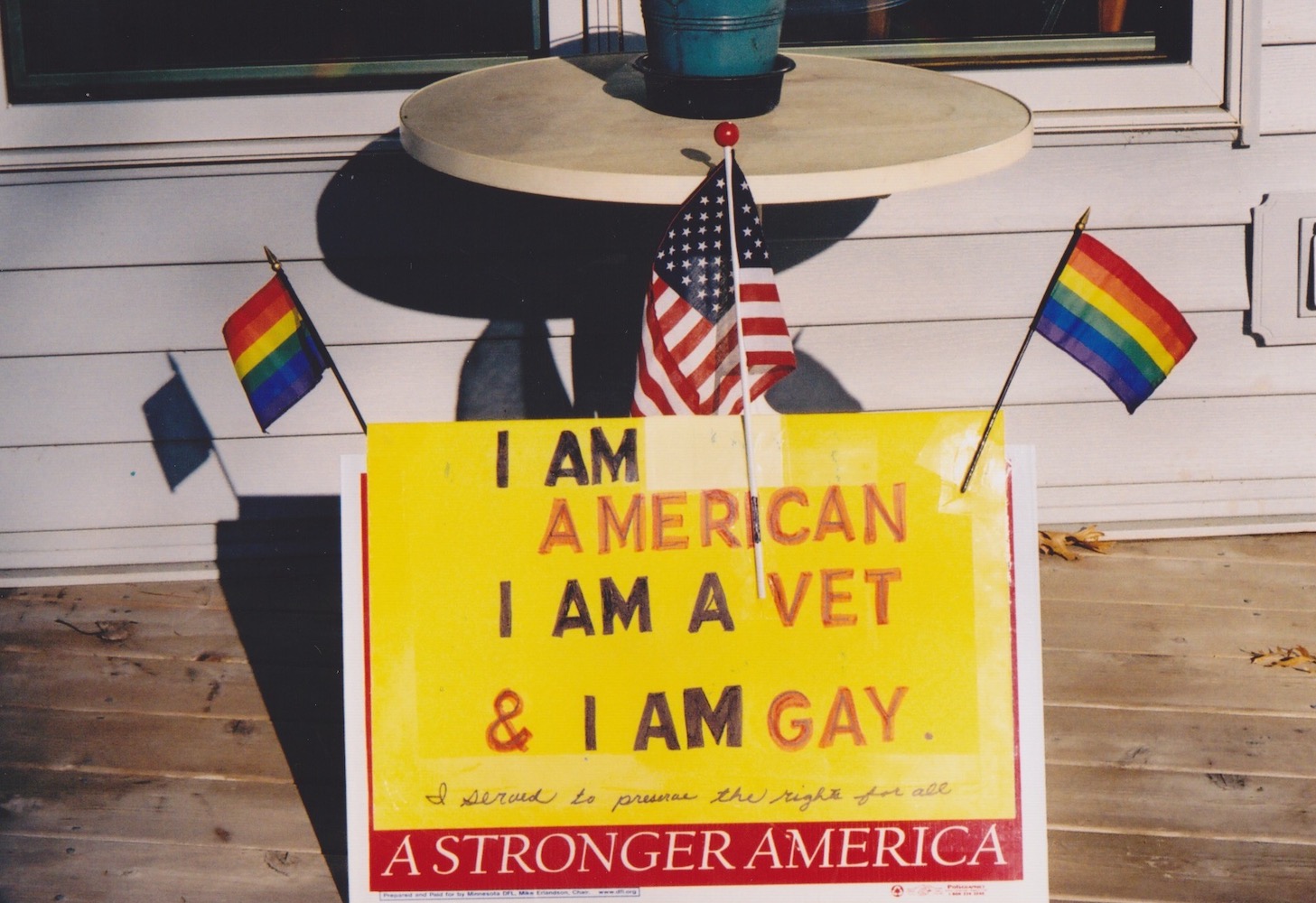 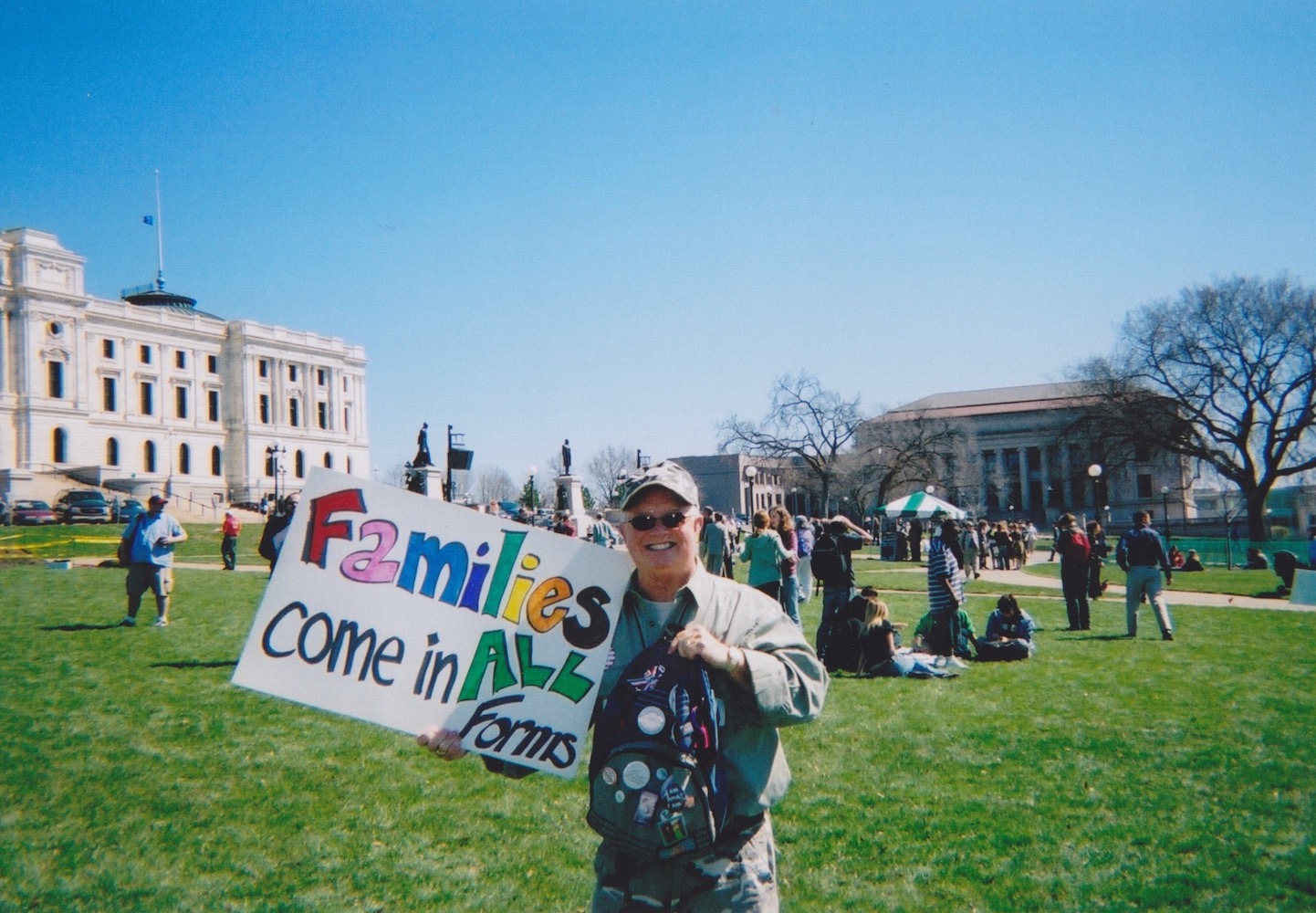 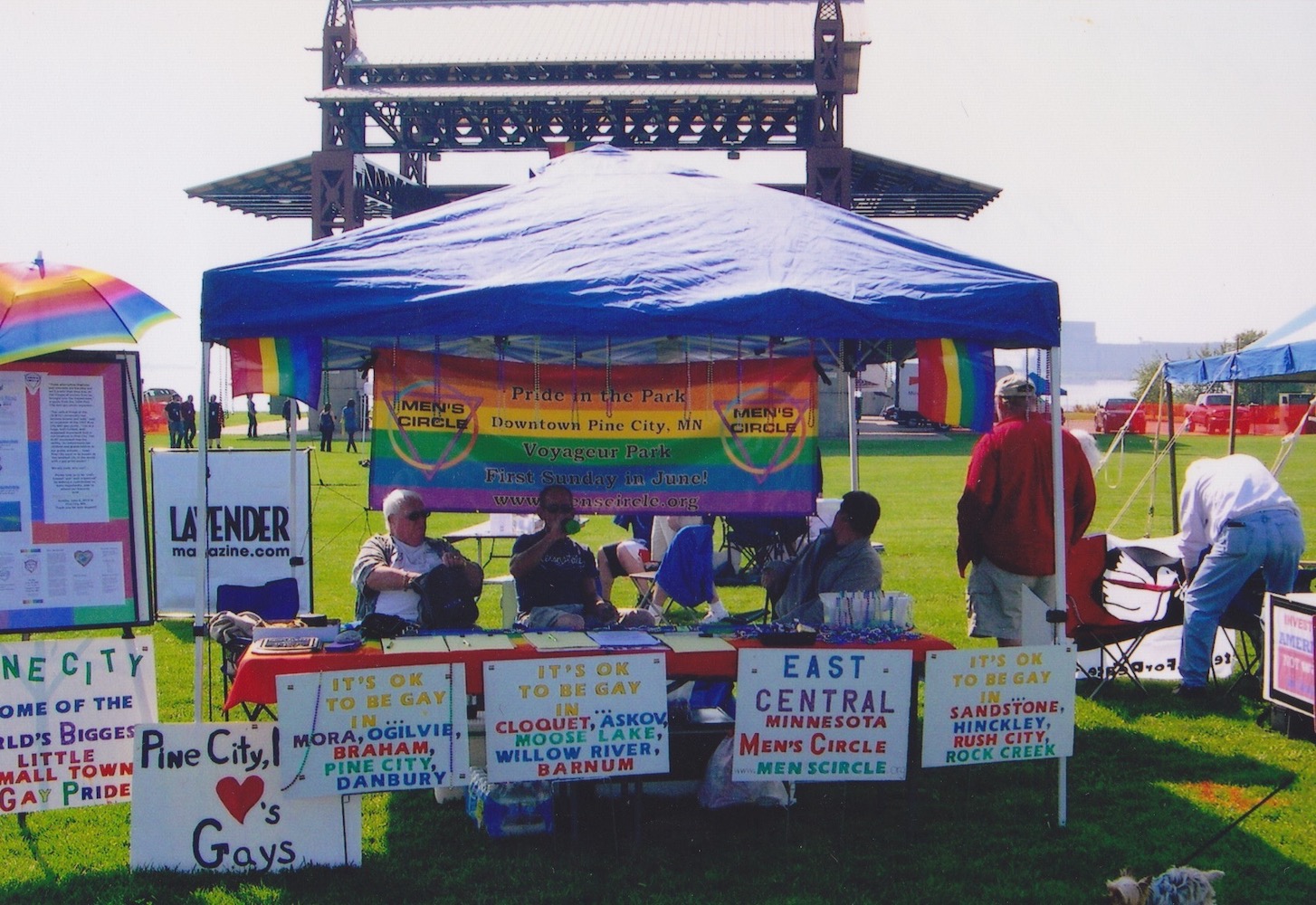 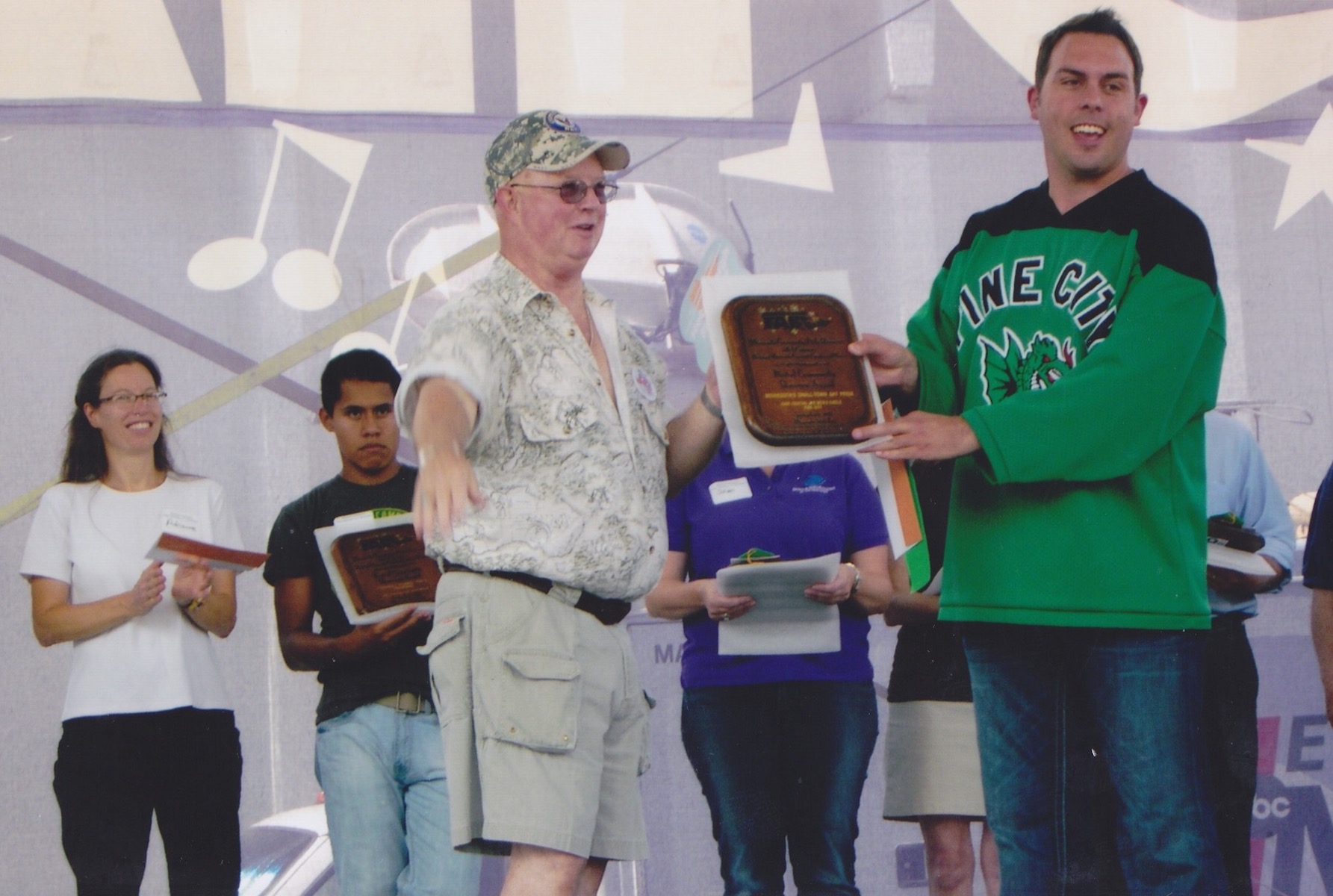 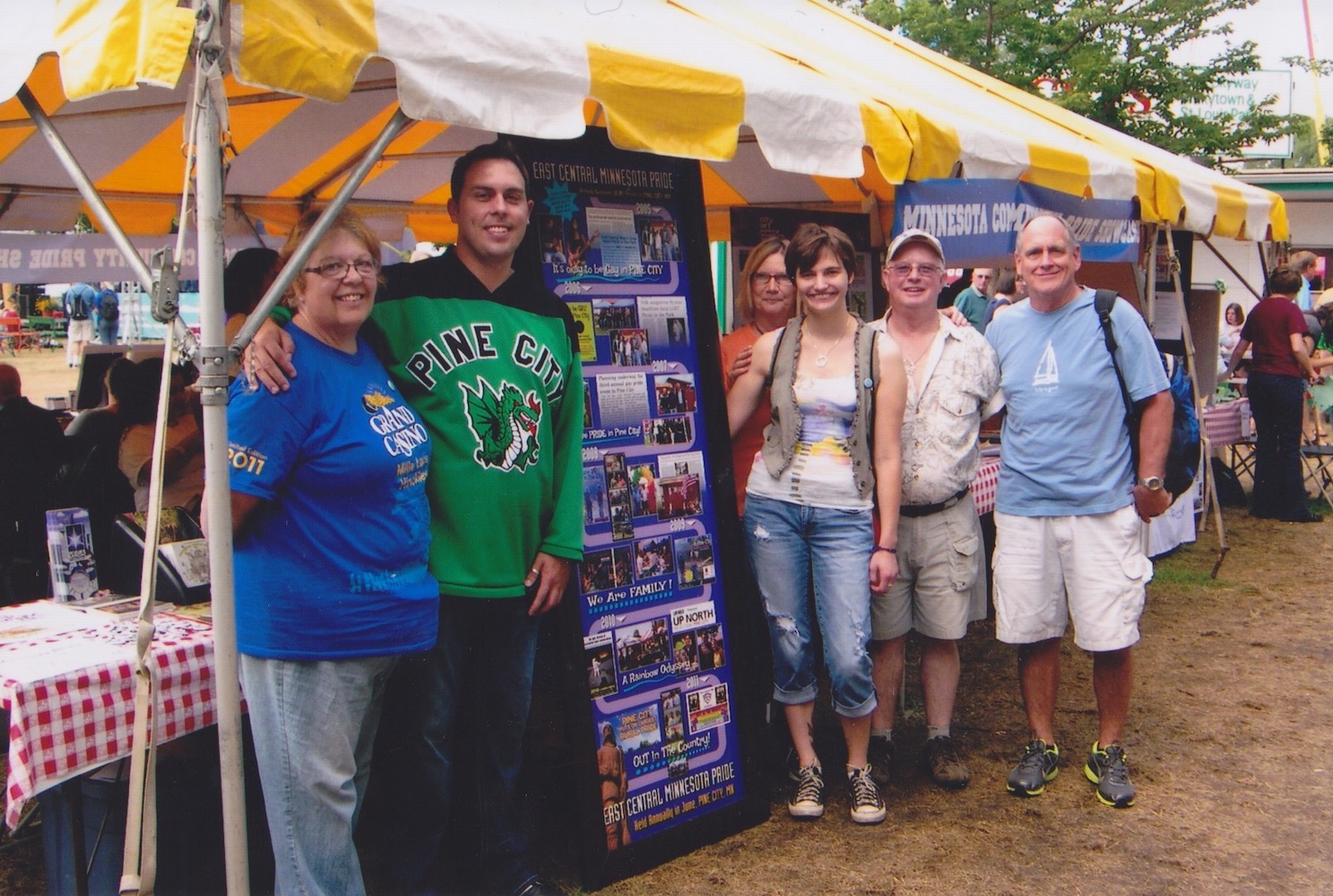 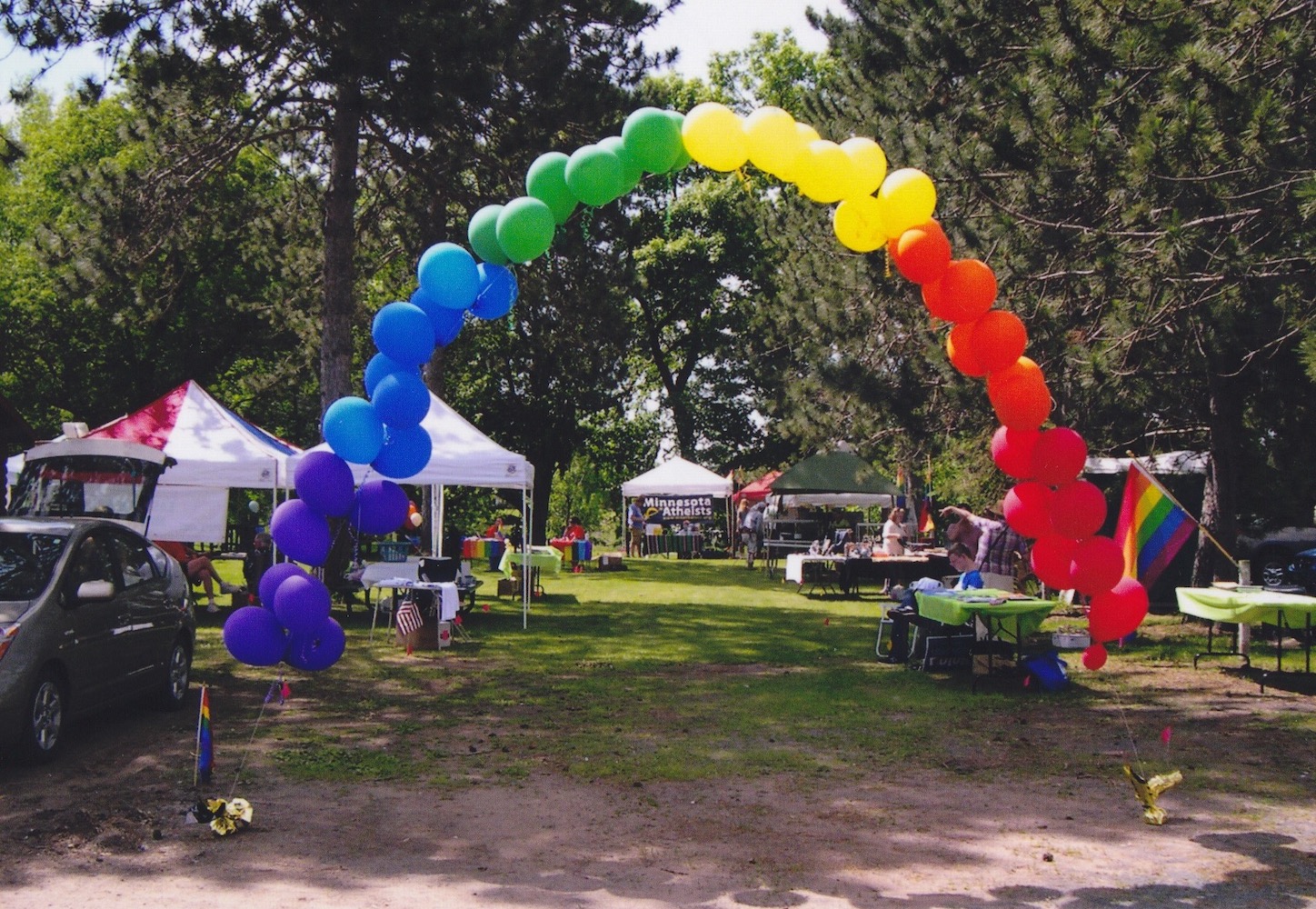 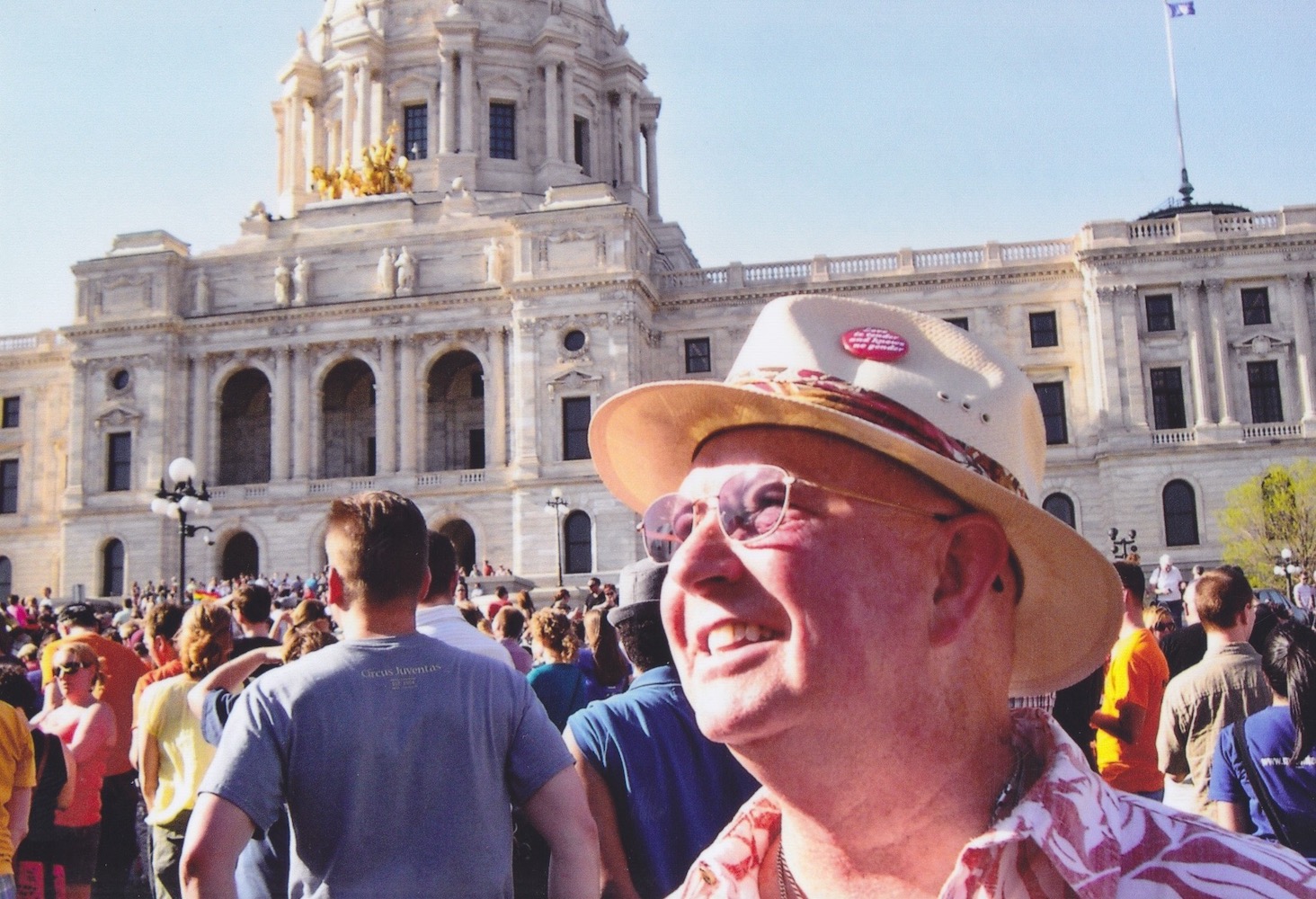 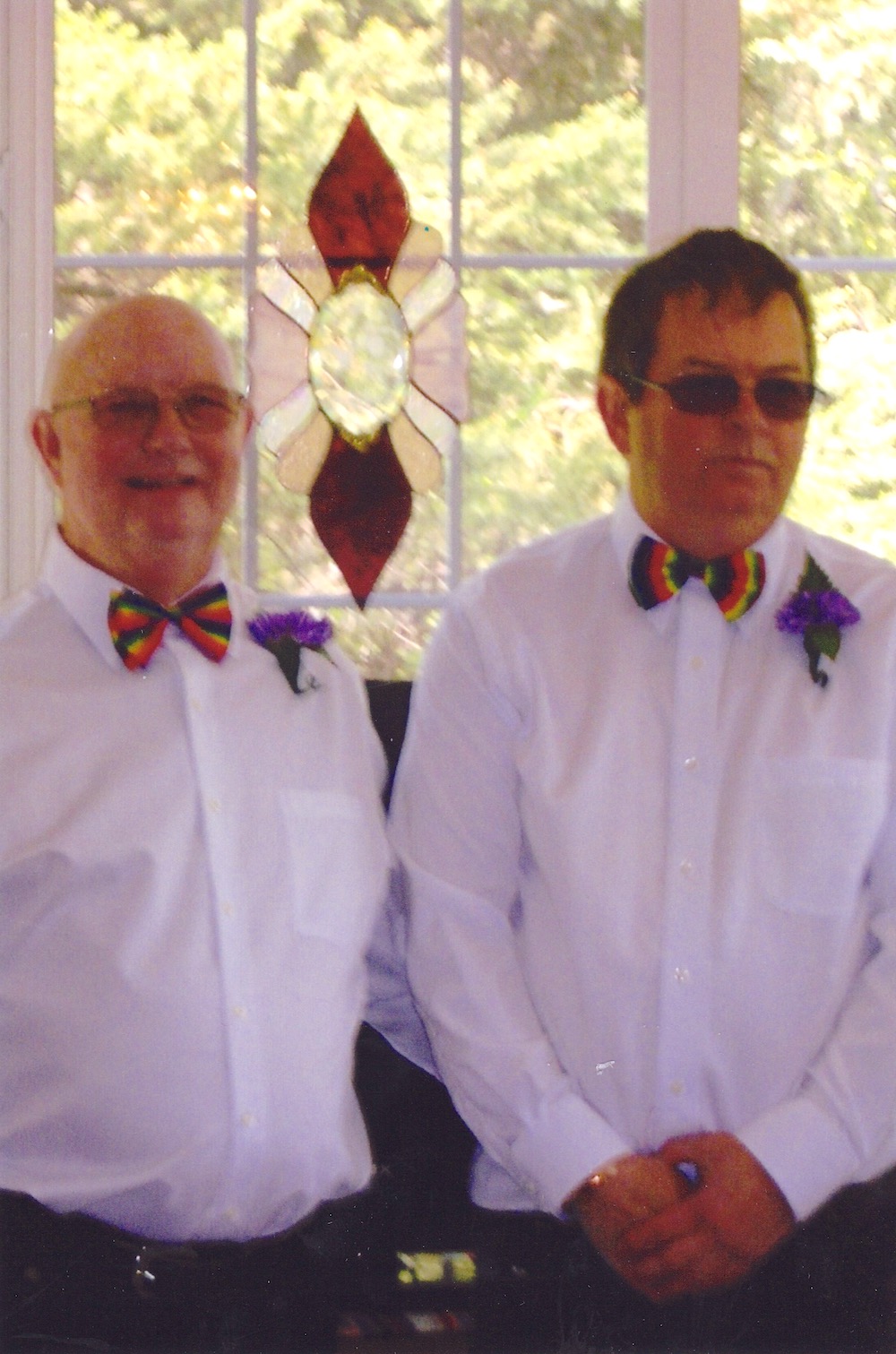